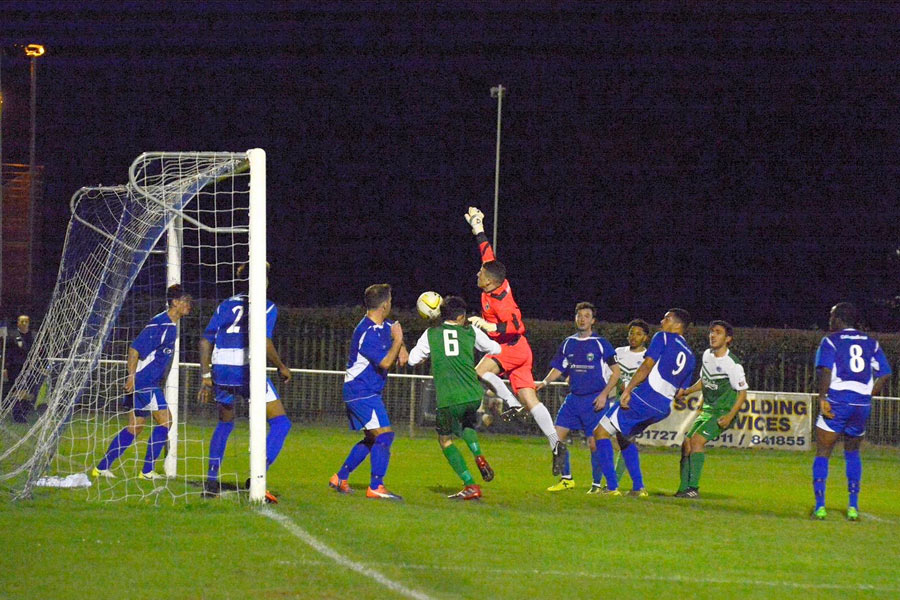 A busy few days so here is a quick summary of the midweek.

First we must pay our respects to our long-suffering and hard-working groundsman on the loss of his Mum this week, jets first came into contact with “Vi” in the 1970’s when Graham’s Dad, Pat was the head groundsman at Oxhey playing fields and he or Vi would let jets into the changing rooms and pitches and Graham was the cheeky son, he’s been with us ever since and the family connected to Oxhey Jets. Jets have had a team at Oxhey playing fields ever since with Vi’s lovely cottage overlooking the fields. Rest in peace and our best wishes go to Graham and all the family on their sad loss.

Football saw three games squeezed in the first team lost 3-1 at London Colney, the Reserves took pride of place with the exciting 5-2 win in the Herts intermediate cup against Berko reserves, while the Academy was clocking up a mega 12-2 win.

The match at London Colney was a half each, while the home side capitalised on poor defending and GK jitters Jets missed three one on one chances at the other end to be fully punished and turn around 3-0 down at the break.

The second half was opposite a good early Seymour goal edged Jets back in and with the upper hand most the half chances were not taken, but a good effort ruled out for Mandeville was both baffling and costly as it halted Jets chances as at 3-2 it would have been a nervous push for both.

Pride of place was, without doubt, the intermediate cup win over Berko, Scott Pugsley hammering a hat-trick.

Jets were one up before the photographer had locked the building up and Berko levelled shortly after, in an exciting first half the goals were flying in and Jets finally went 2-1, 2-2, 3-2, 4-2 before the break. The second half was much quieter although both sides in the driving rain at times did put on a classic cup battle. Scott Pugsley completed his hat trick, with Luke Wells and birthday boy George Davies getting the other two.

Jets were unlucky to have this goal ruled out 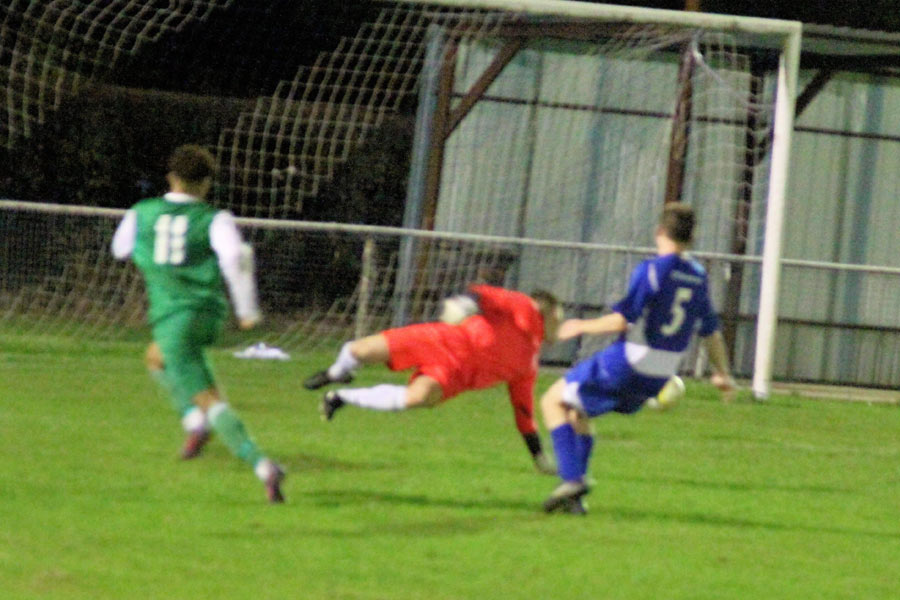 Eli Seymour slots well to get Jets back in the game 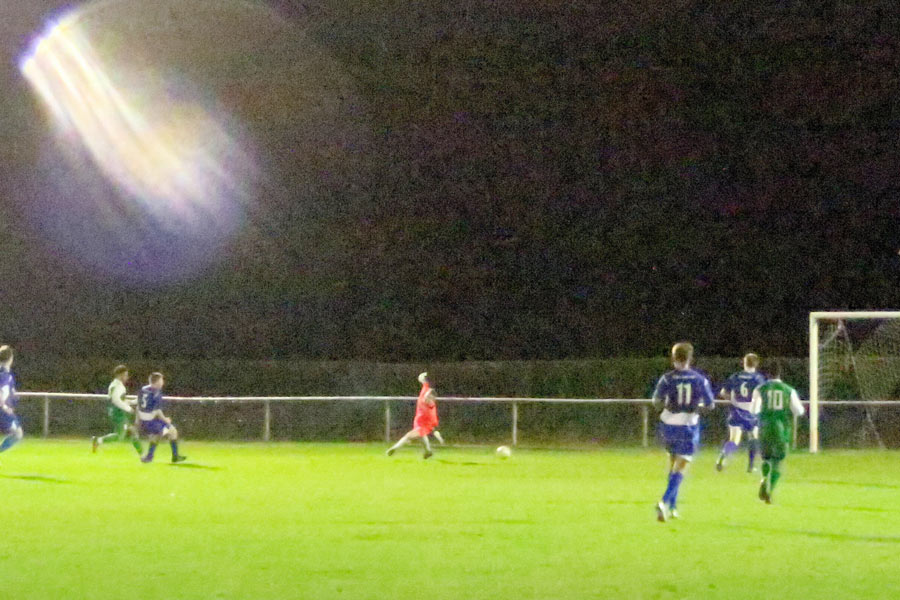 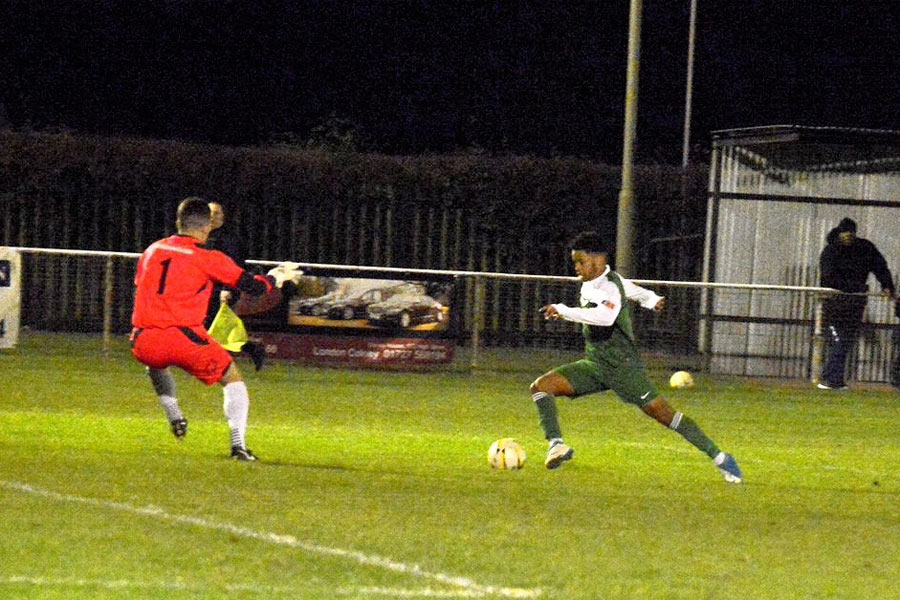 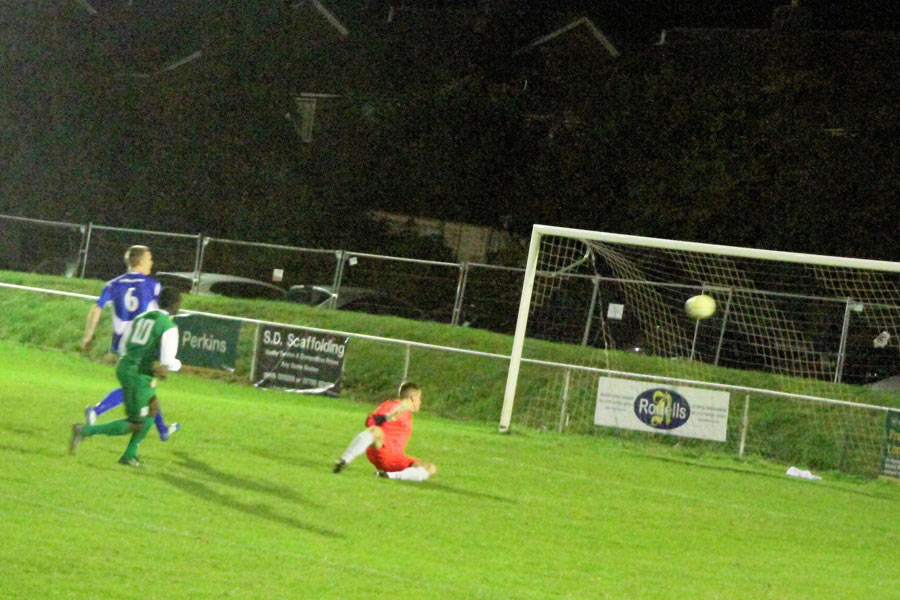 Another let off for Colney 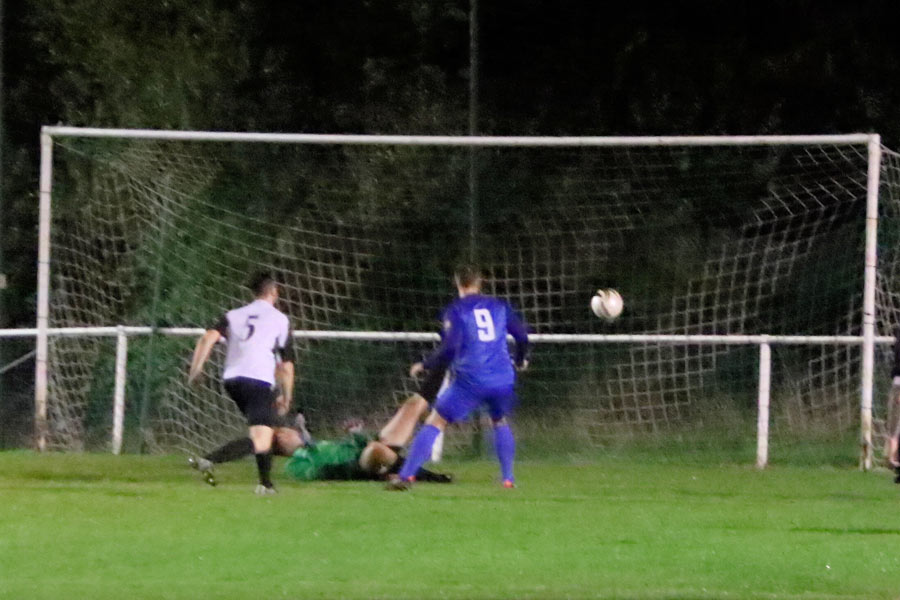 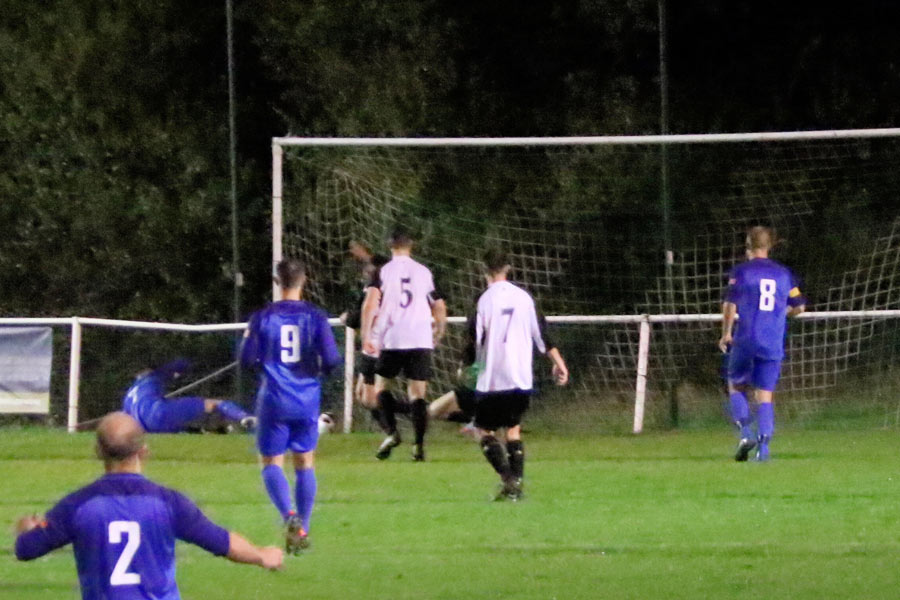 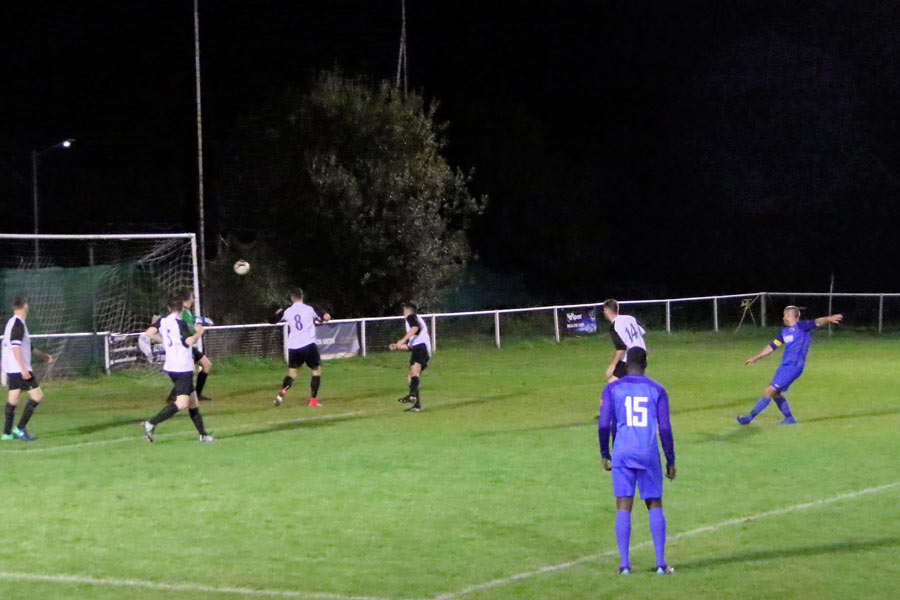 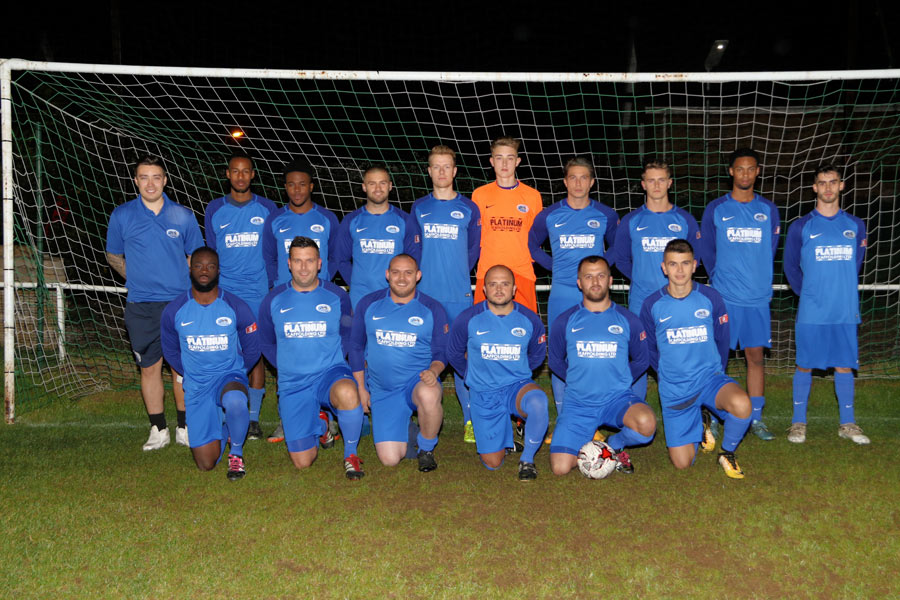 Reserves: Big thanks to Platinum for a great new reserves kit