Jets went two down in a strange first half that saw them dominate possession but surrender two goals to Holmer. First, they conceded a clear-cut penalty with Tom Gibson being the sinner. Then an inexplicable blunder by Rob Partington right on the break, spilling a soft one, pounced on by the surprised forward to have Jets in deep trouble.

Jets have suffered defeat from both two and three up this season, Stedman asked for the same fightback determination from his team today.

Jets continued to dominate possession with good gameplay but squandered chance after chance.

The golden chance fell when Nick Kerley was tripped and the penalty awarded. The cool player (who told us at Wembley that he never misses) shot straight at the keeper and was denied by a good save, and Jets stayed two down.

Kerley gets his shot away hard and low

The Holmer keeper had a fine game but could not stop this Kerley blast.

Minutes later, though, and Jets top scorer made amends with a super effort from 25 yards to bring Jets back in 1-2.

It was the Alamo now and the visitor’s keeper was excellent keeping Jets out. Then a Holmer player saw red for kicking the ball away to run the clock down (second yellow) 70 mins. 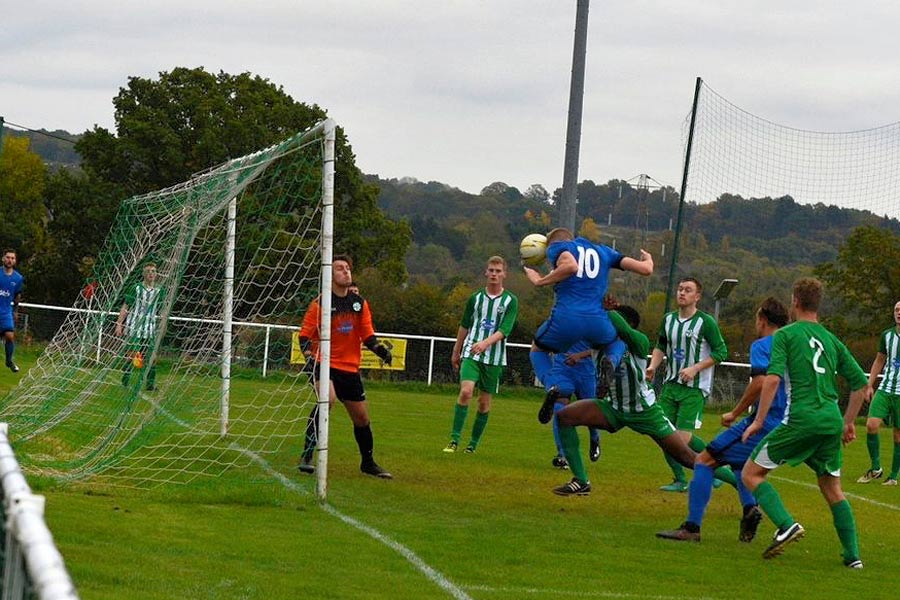 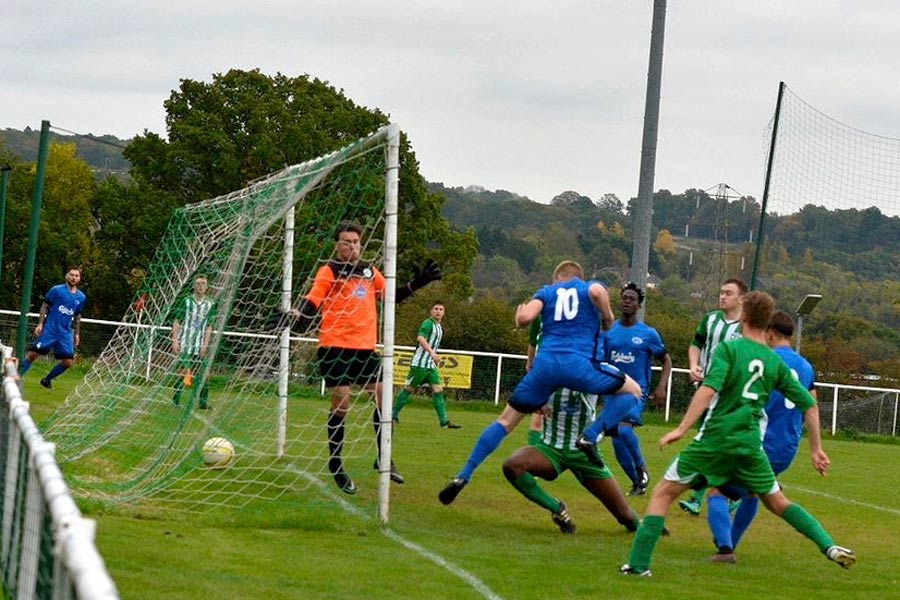 Jets bombarded the Holmer goal and on 84 minutes they got the deserved reward as Matteo, Dan Taylor, then Sim Armstrong combined and young Ned Clarke was at the back post to head Jets level, his first goal for the club. 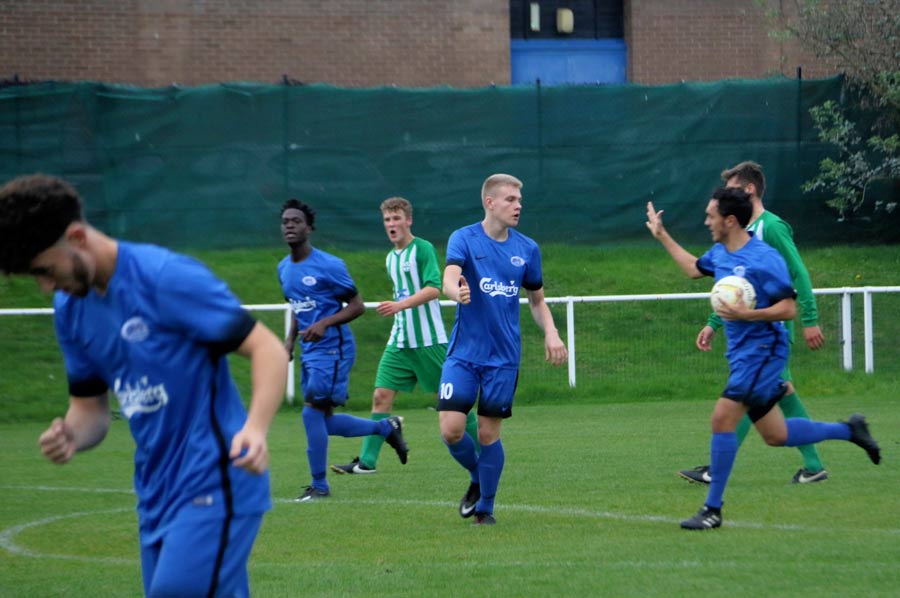 Jets completely battered forward for the winner but were denied, first by a dreadful offside decision, and then by the save of the match at Sim Armstrong’s feet. 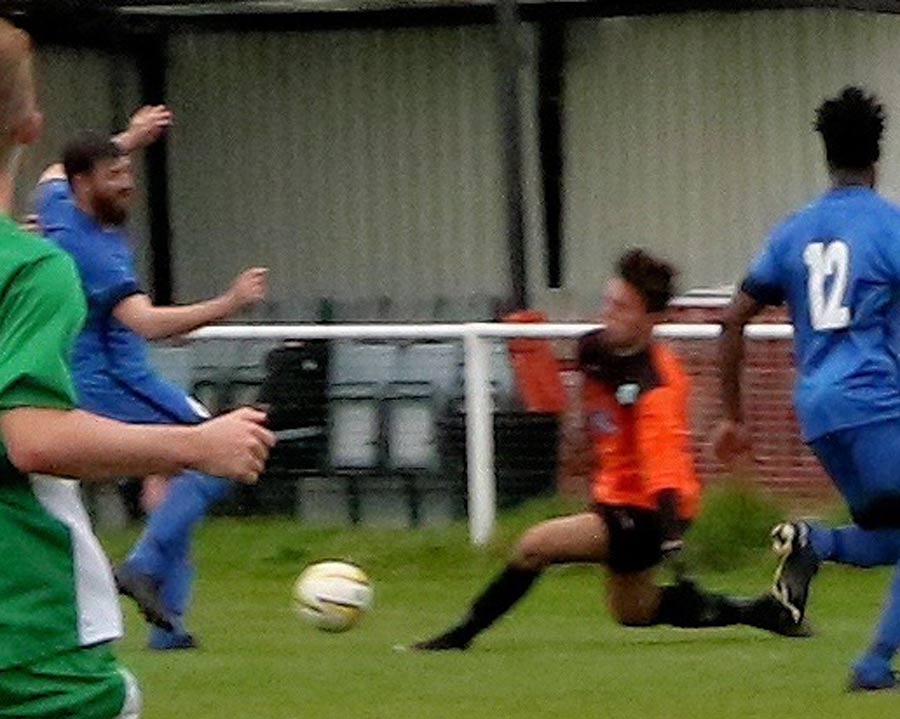 Jets will be disappointed not to get the win, but they did show massive character and their performance was good. If you had said pre kick-off a mistake by Rob and Nick at each end would sway the day no one would have believed it. 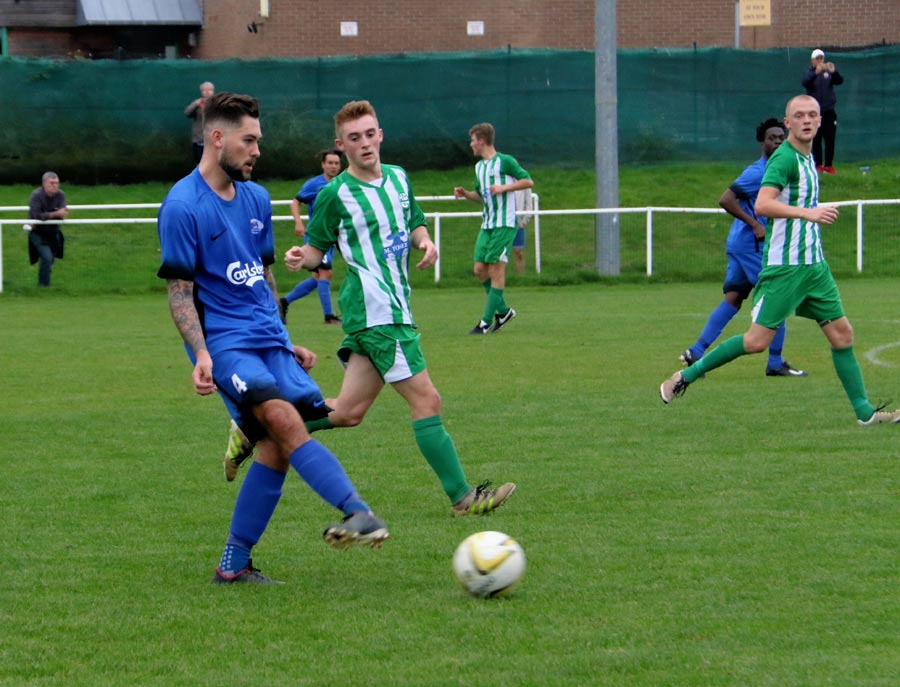 Man of the match was picked by Dan Taylor’s Dad and he picked Dan Taylor. Now it wasn’t really Dan’s dad but it’s worth winding him up a little as he told me I’d have to praise him, a challenge I decided to rise too, but he did have an outstanding game.

The Reserves scored one of the quickest goals of the day at Rayners Lane, 12 seconds, and won the five-goal game 2-3

The Vets won at Evergreen u23s 1-2 with goals by the Legend himself Gary Page and the evergreen Wayne Gladdy. 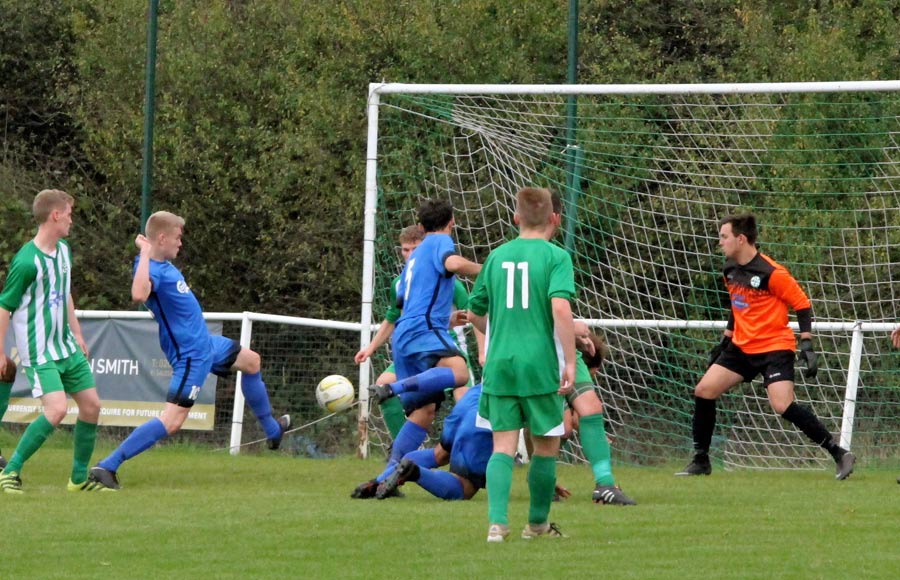 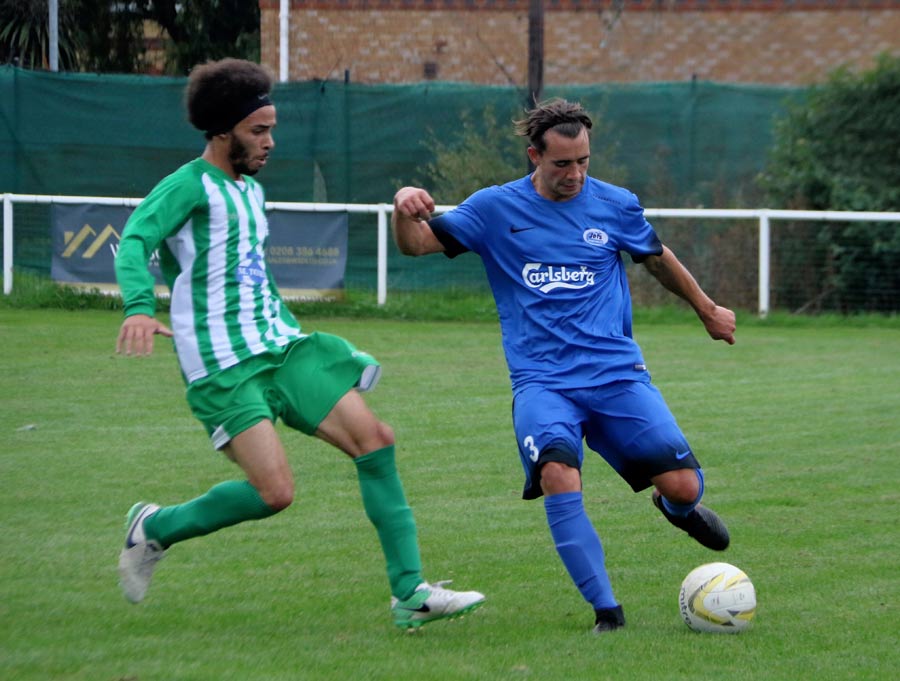 Another superb game from Jude Bell

Programme Quiz Answer: The other 29 clubs, in addition to this year’s teams, that have been in the Premier League are: 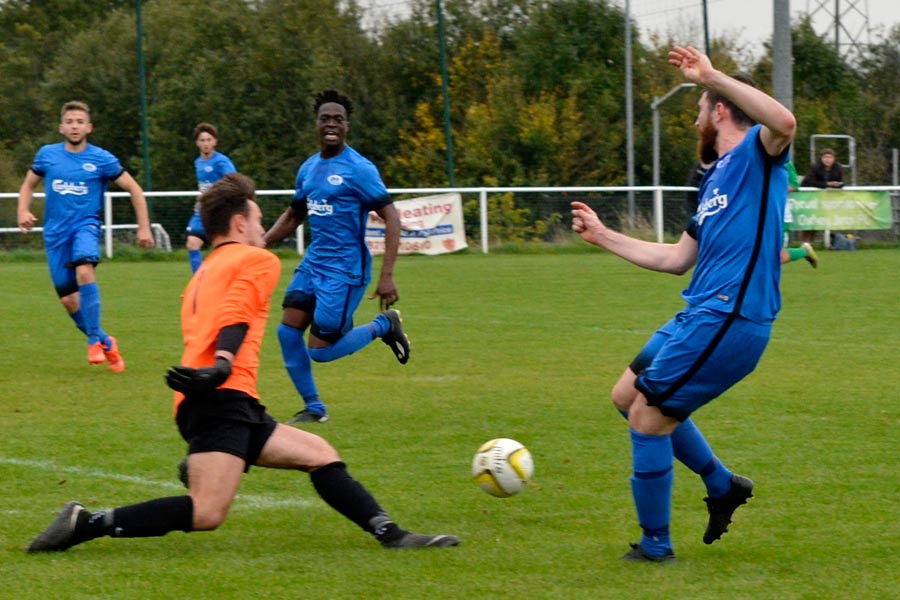 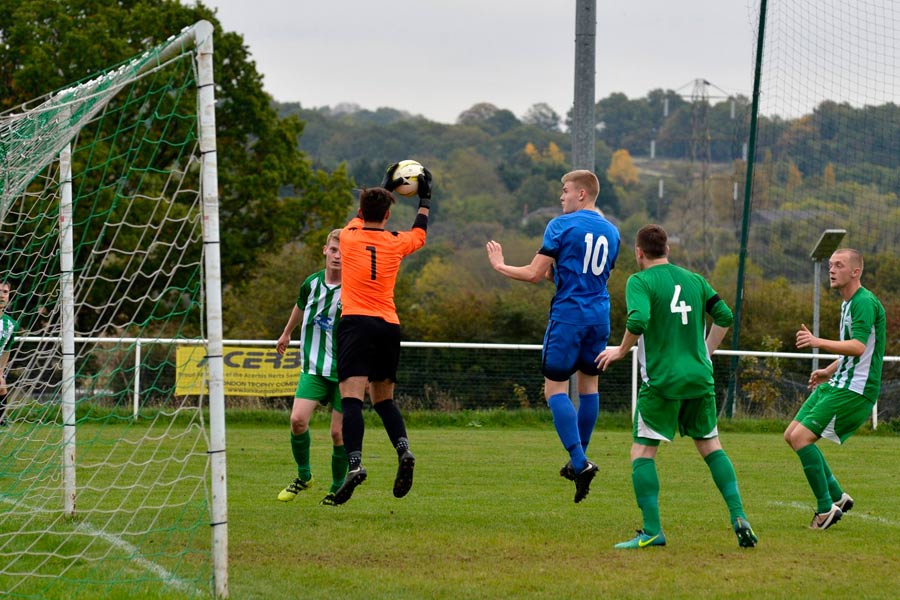 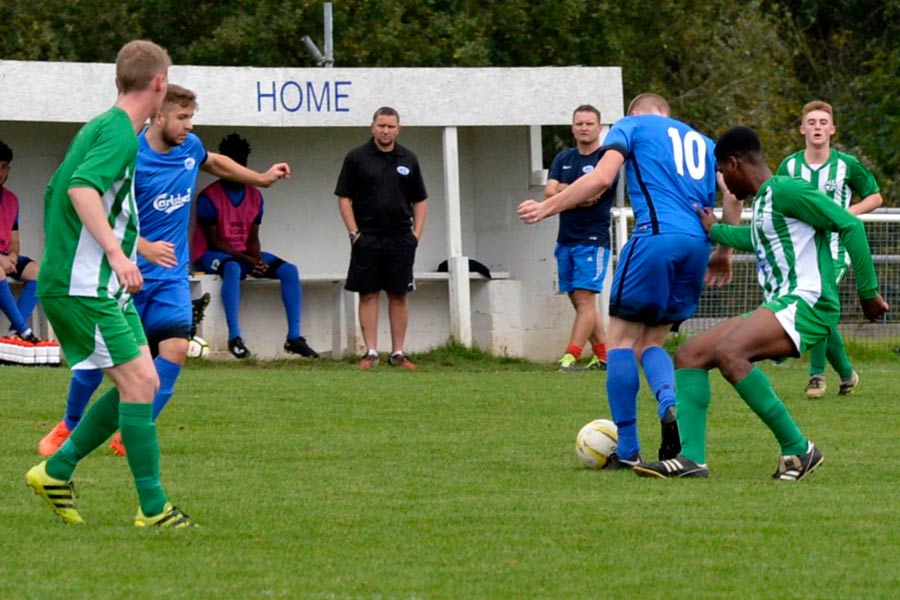 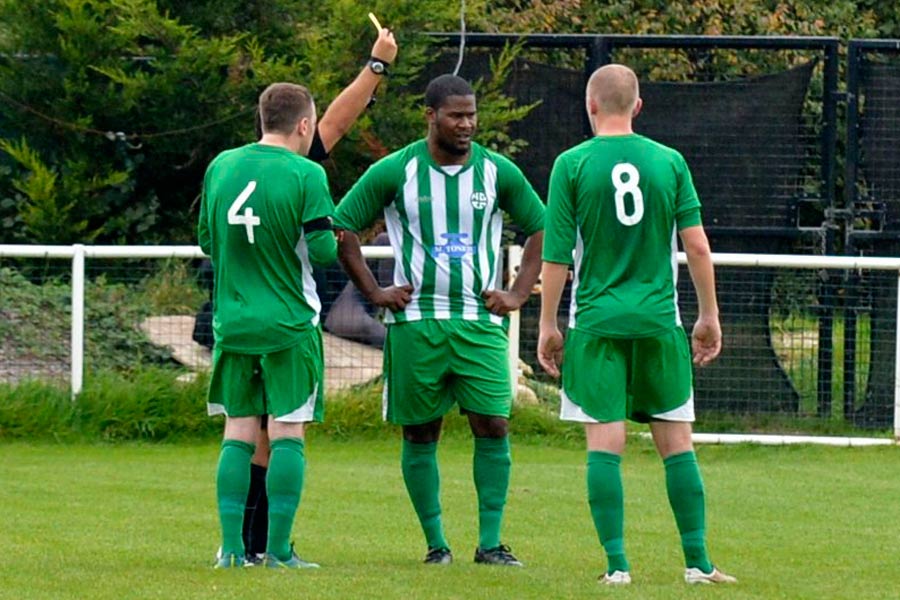 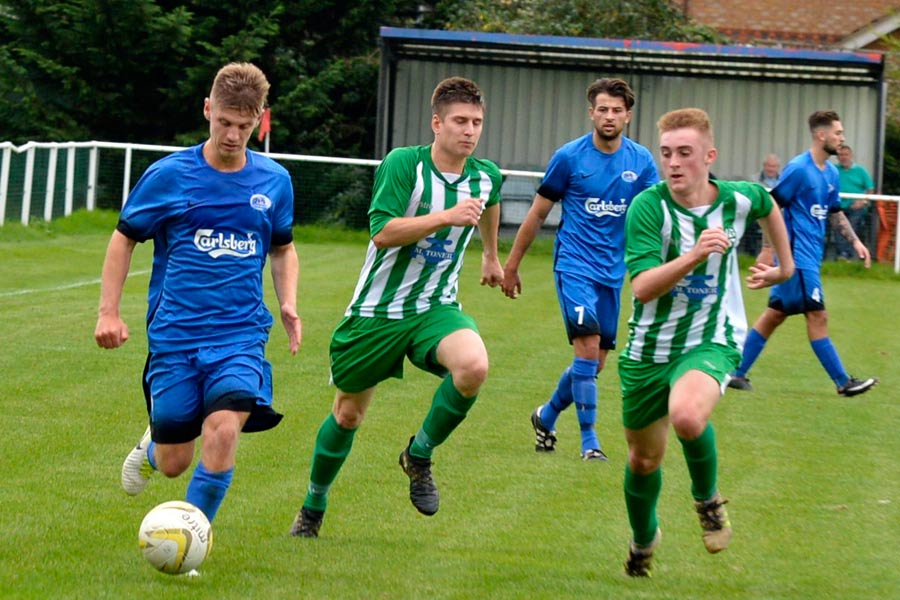 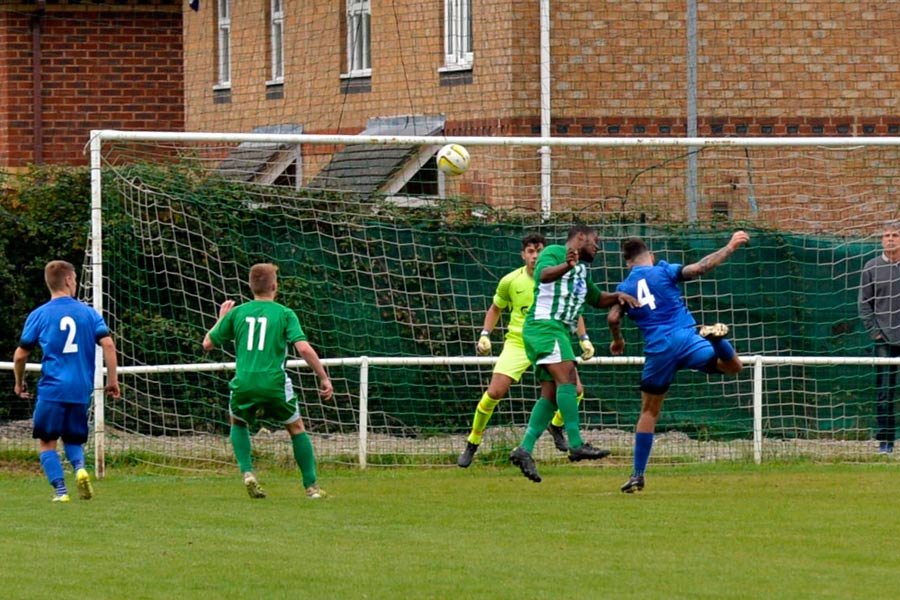 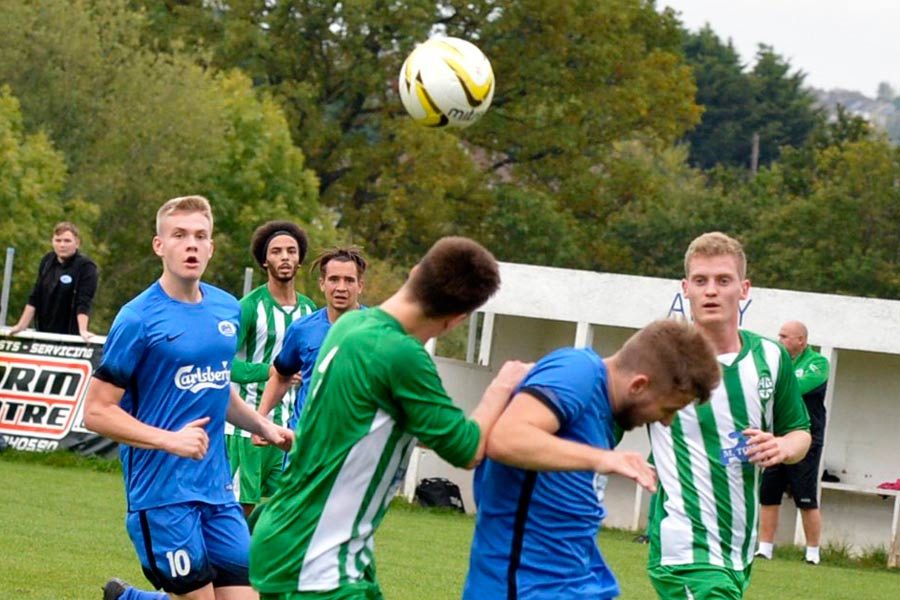 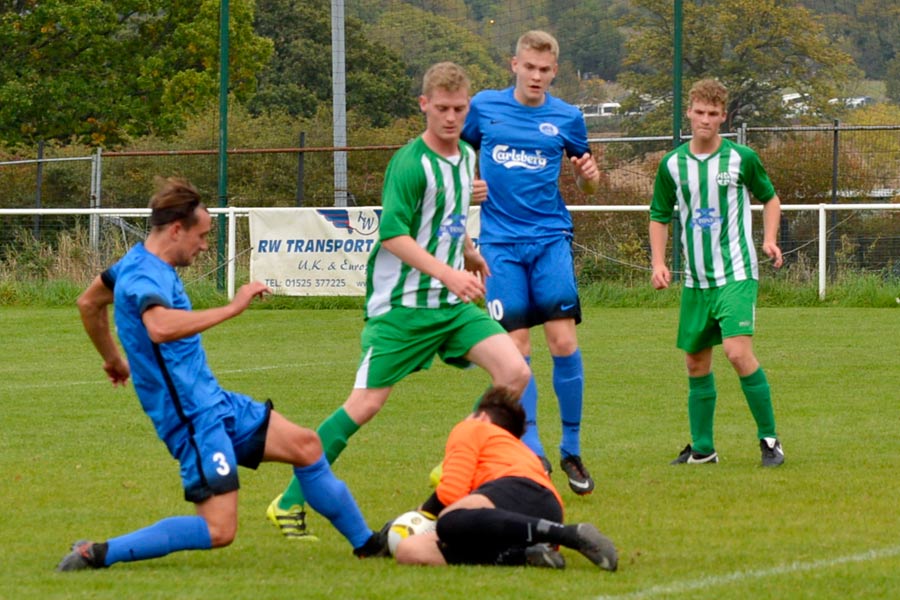 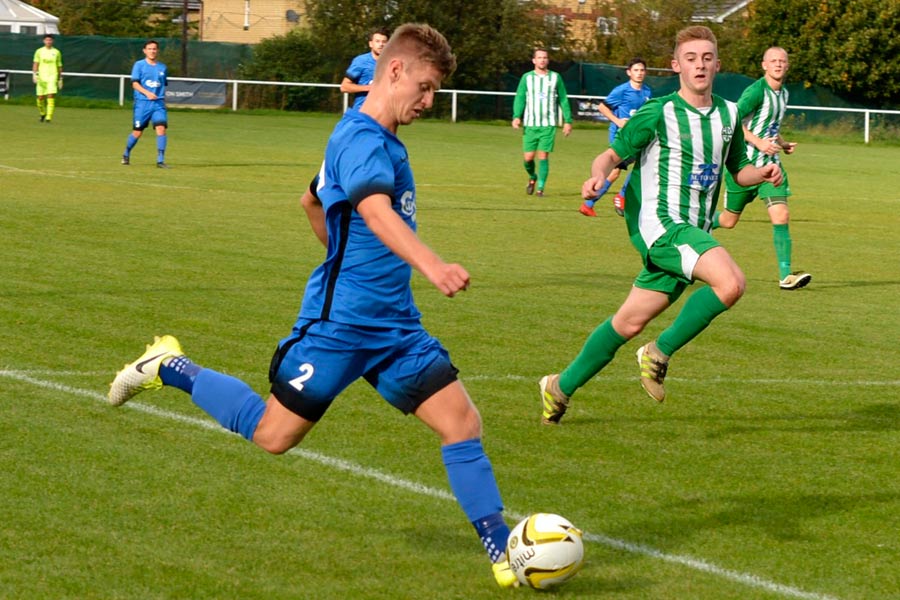 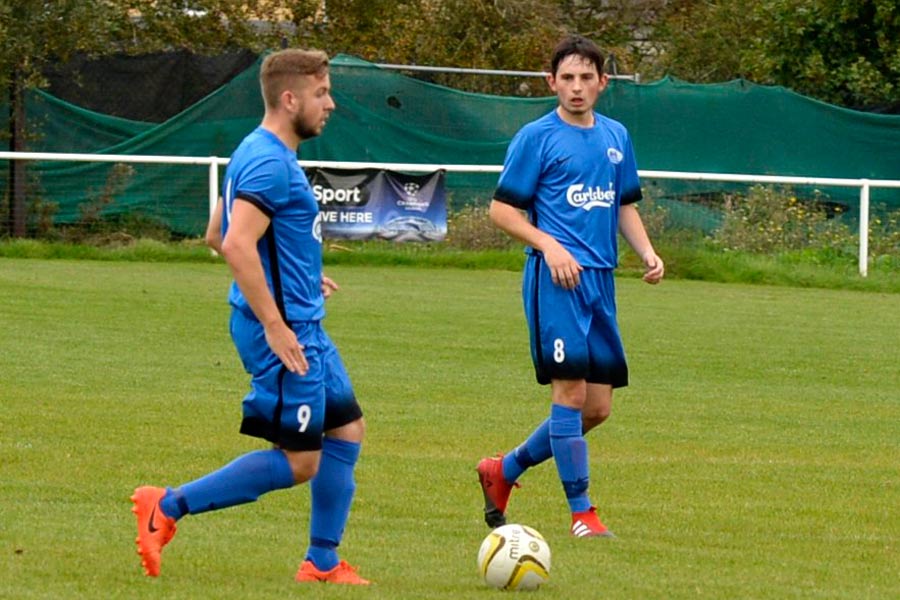 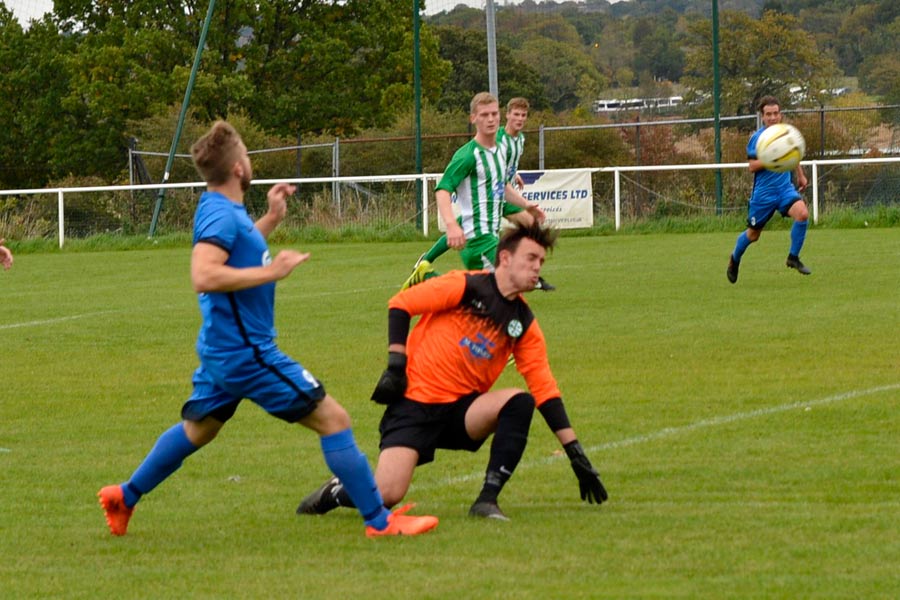 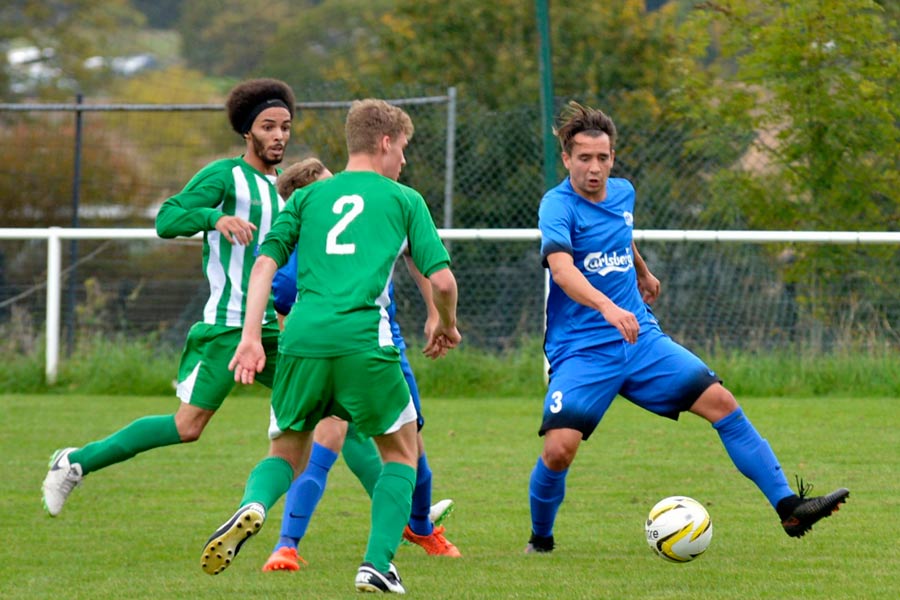 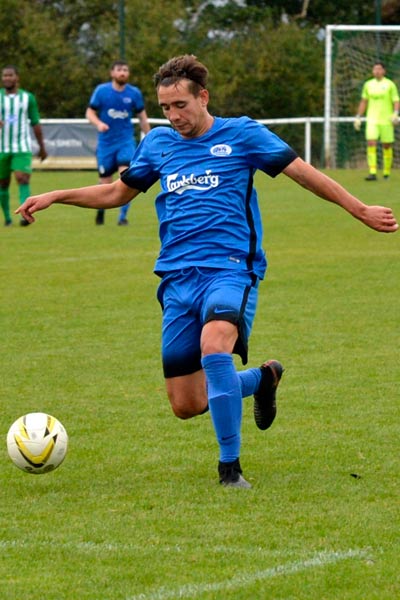 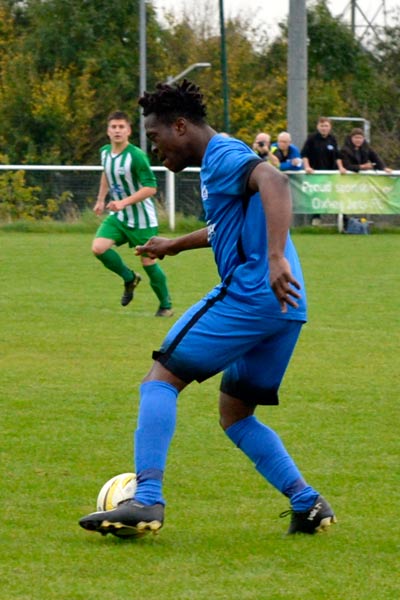 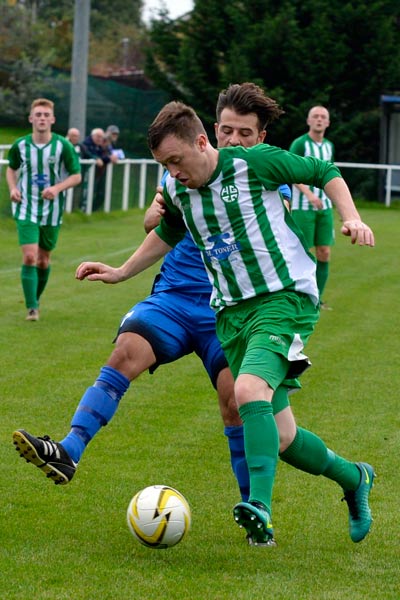 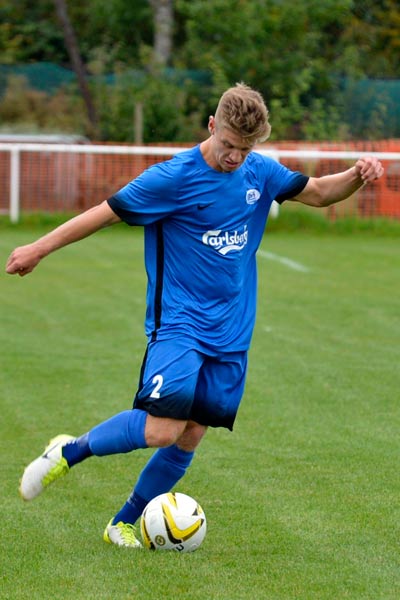 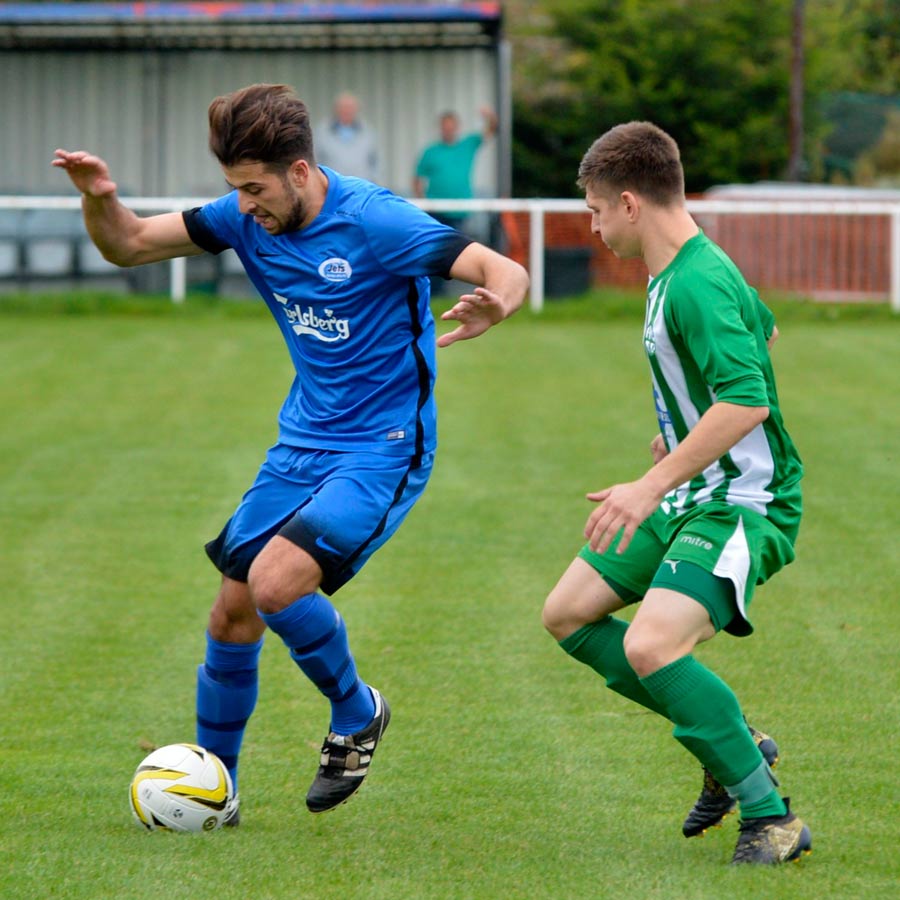