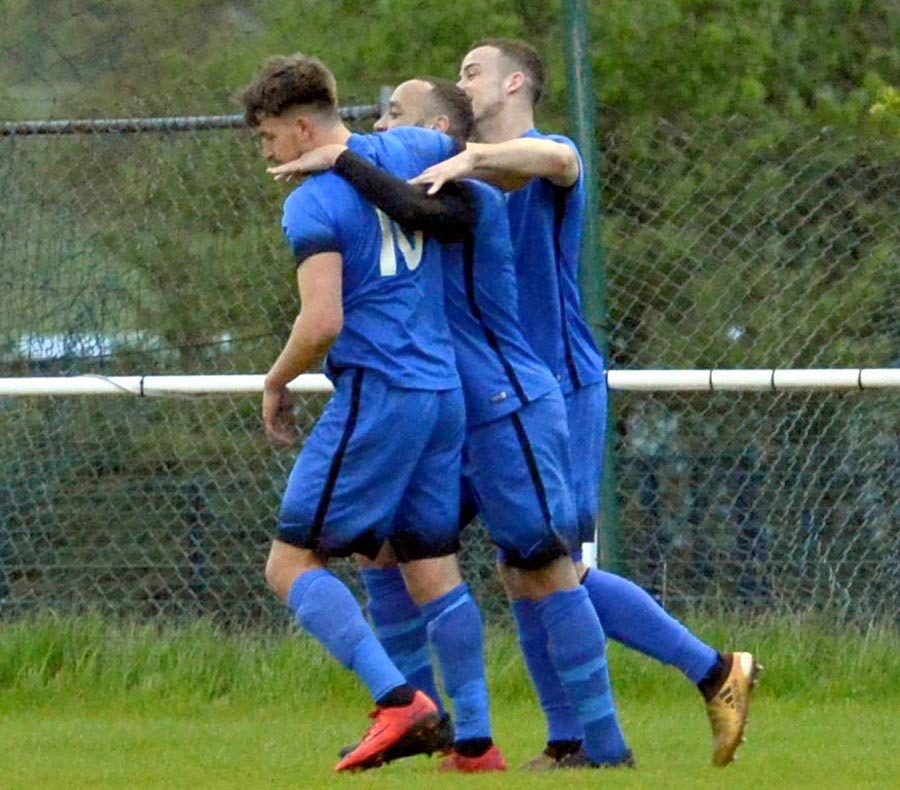 Just a glimmer of hope as Jets carved a little hope to maintain Premier status with a 3-0 home win over Hoddesdon Town at the Boundary stadium, a very long-awaited victory.

Jets are now trying to hunt down Cockfosters but the challenge is huge needing to win by two goals away at promoted Berko on Saturday, a very very big ask, but while there is life there is hope. 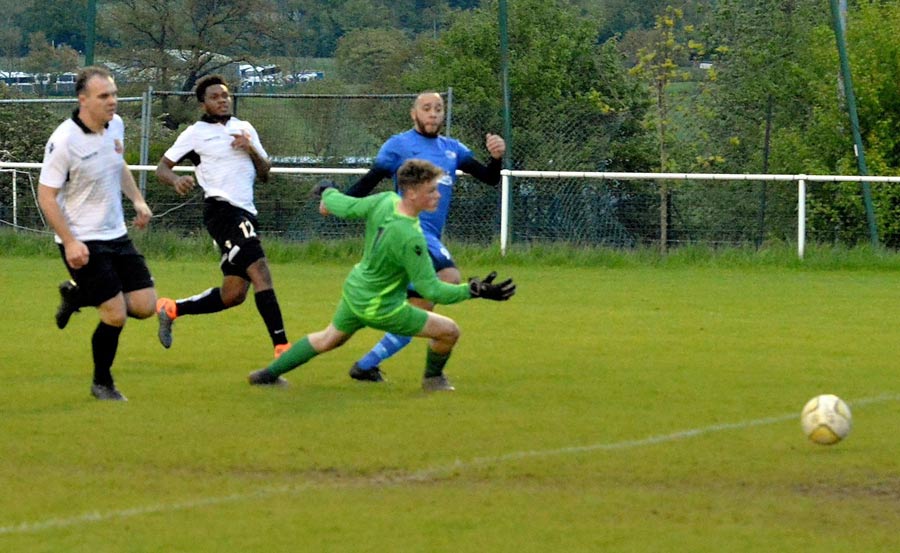 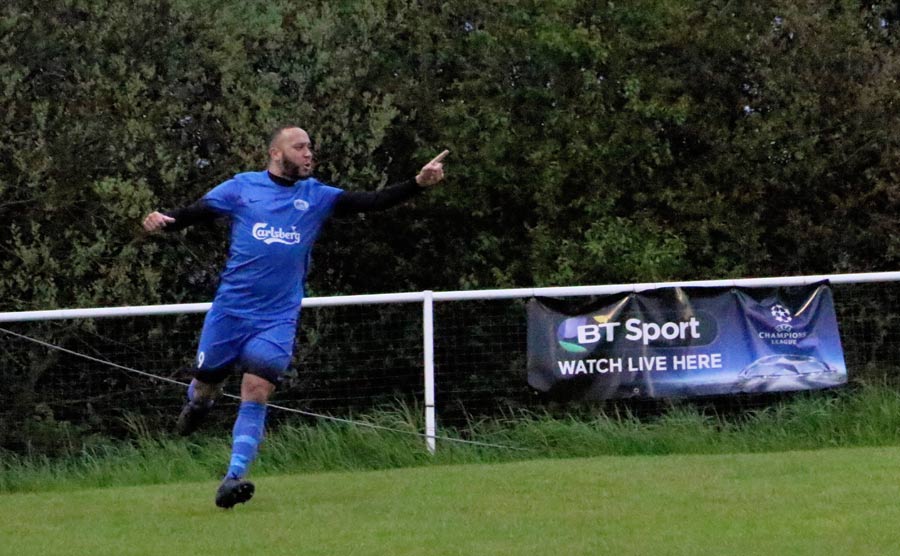 Jets were on top all night, and when Chris Blunden shot them in front, you could see his relief and hear it all around the ground. Jahobi Maher added no2 from a long-range tight angle, and then Jets were on a goal chase as for the first time for a while they looked a happy unit. Halftime 2-0 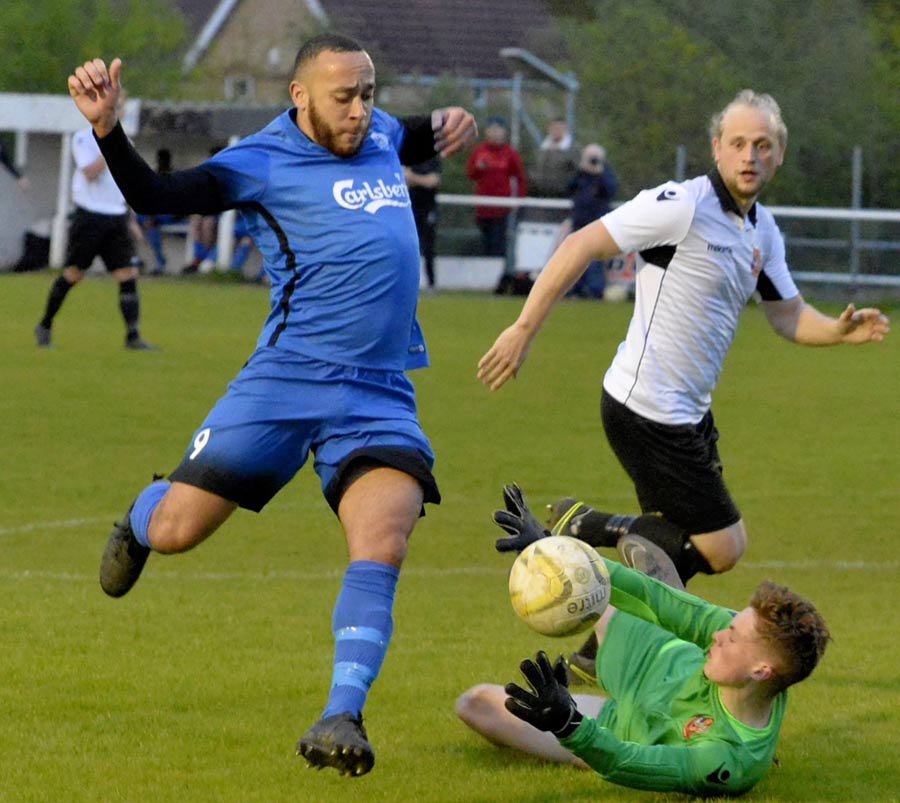 A brave save denies Chris Blunden

Jets lost Scott Pugsley at the break, his legs just having no more to give and it rocked them a bit as they didn’t quite hold their shape as good in the second. 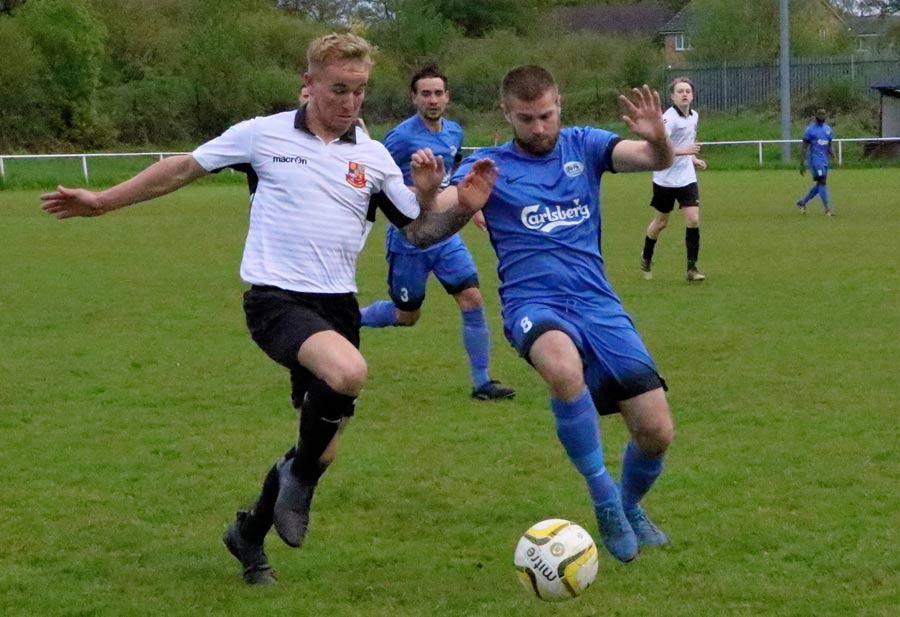 Solid Scott Pugsley was missed in the second half

Jets though were relentless pushing, and the Town keeper made two excellent saves before Chris Blunden added his second and Jets third 3-0 with twenty to play. 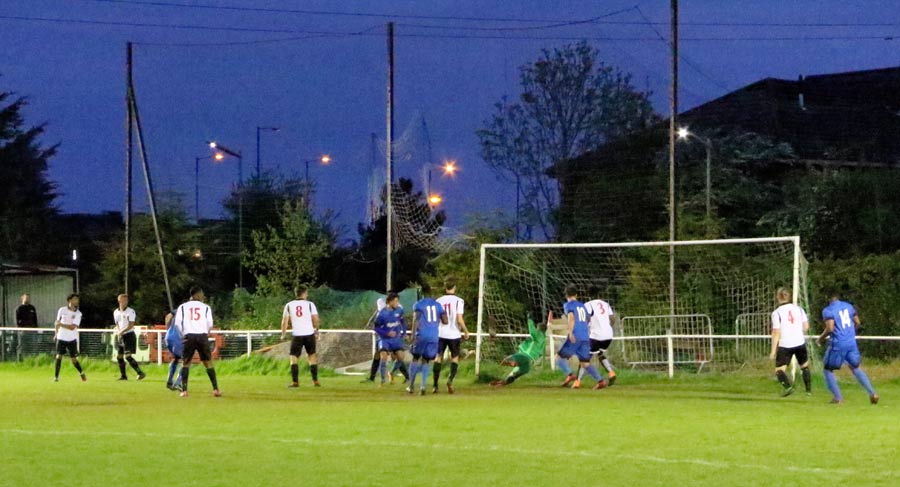 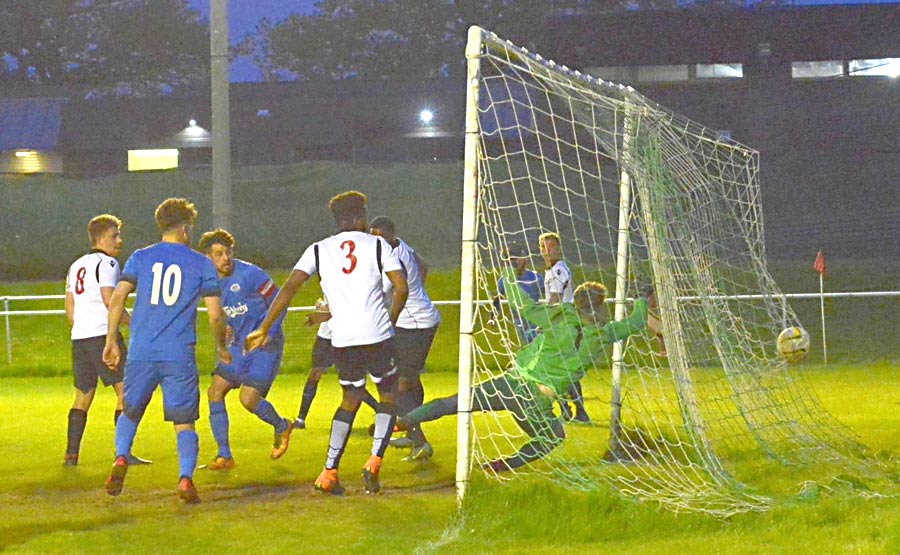 Jets really should have got the fourth, and it has made Saturday doubly hard as one more tonight would have meant any win on Saturday would do, but now Jets have the challenging task of needing a two-goal victory to save a very tough season. 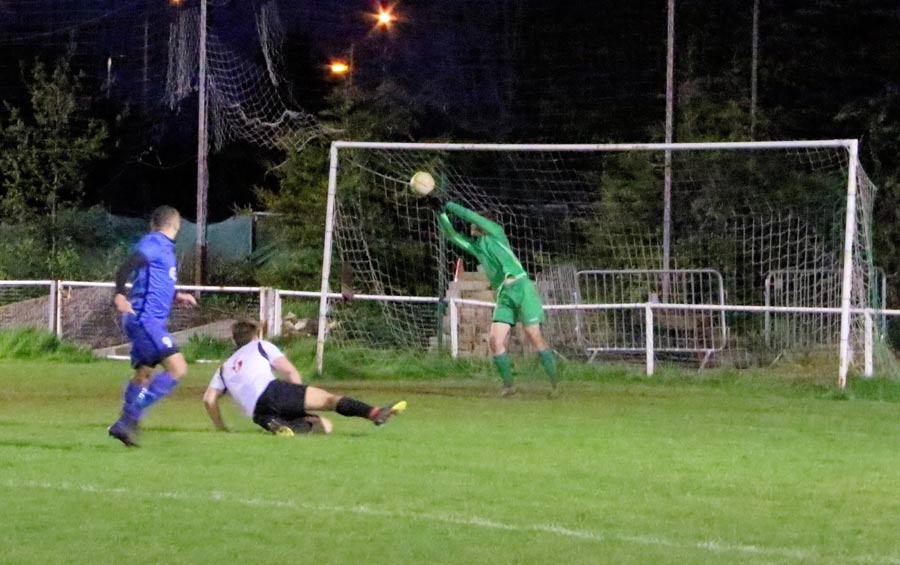 A great save denied Jets a much needed fourth

Man of the match went to John Smith in midfield. 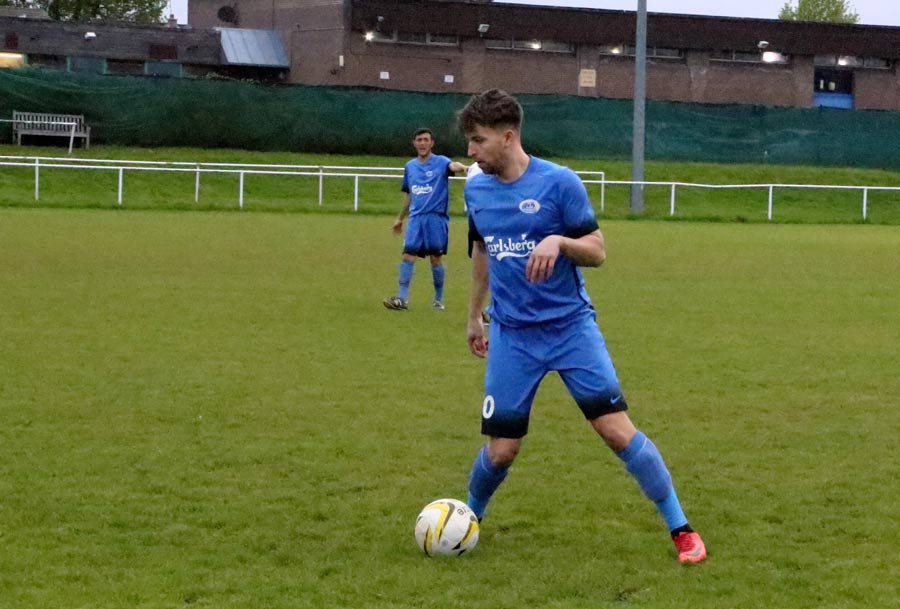 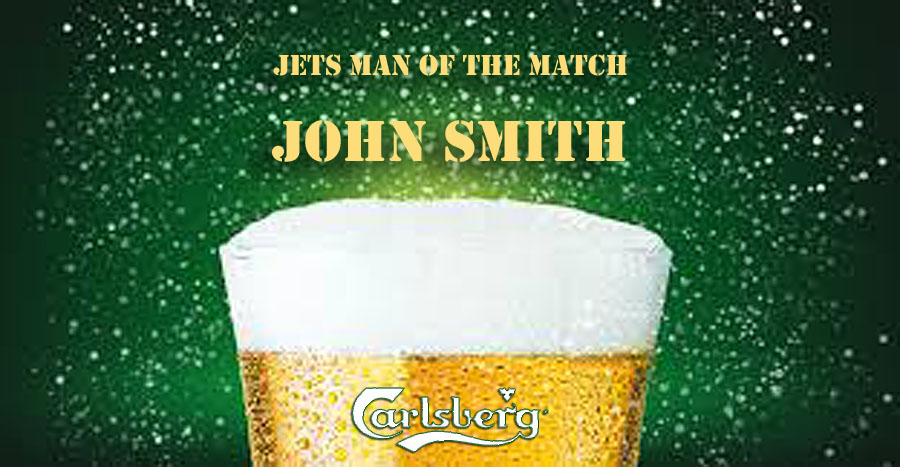