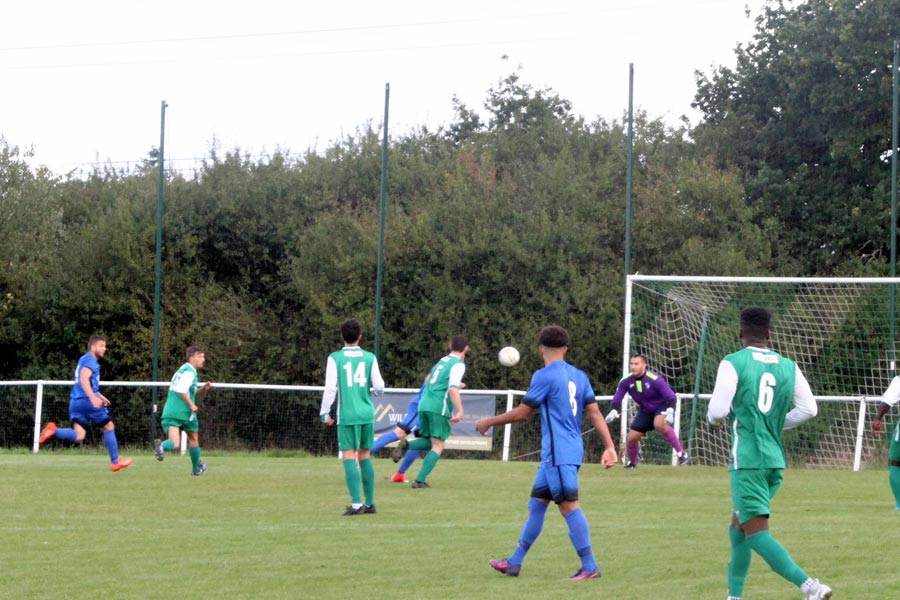 Jets were disappointed to concede a late equaliser to Edgware Town, a stoppage time free-kick levelling the game at 2-2. In honesty, it was a deserved point for the Wares who battled hard with ten men for thirty minutes after a two yellow card dismissal.

Jets, based on recent high-level performances, were below par today. To put it in perspective, though, a month or two ago, or last season, it would have been a good point. 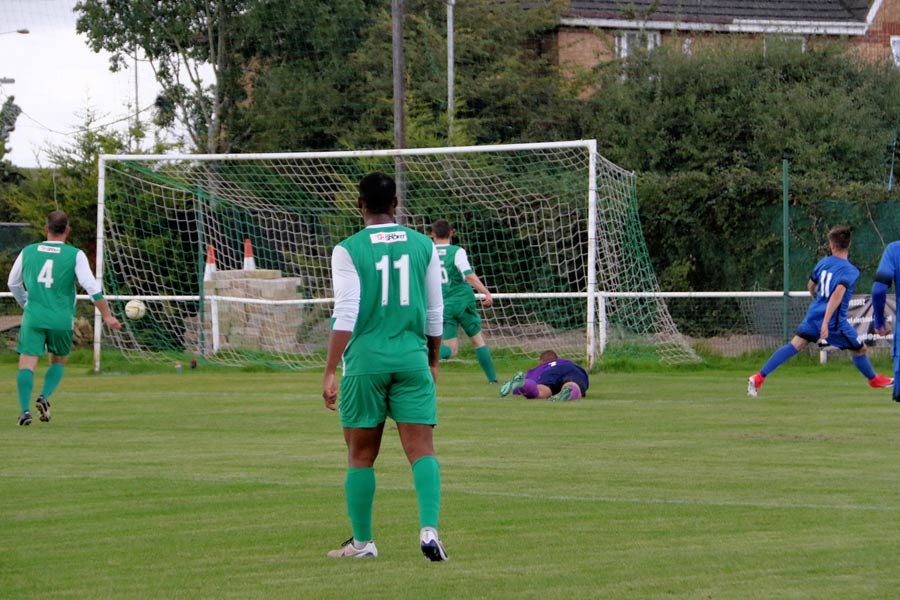 Although Jets had less of the possession early in the game, they came up with the best chance. A peach of a move looked to be finished by Patru, but somehow the curling ball defied science hitting the inside of the post and, against the curl direction, coming out again. 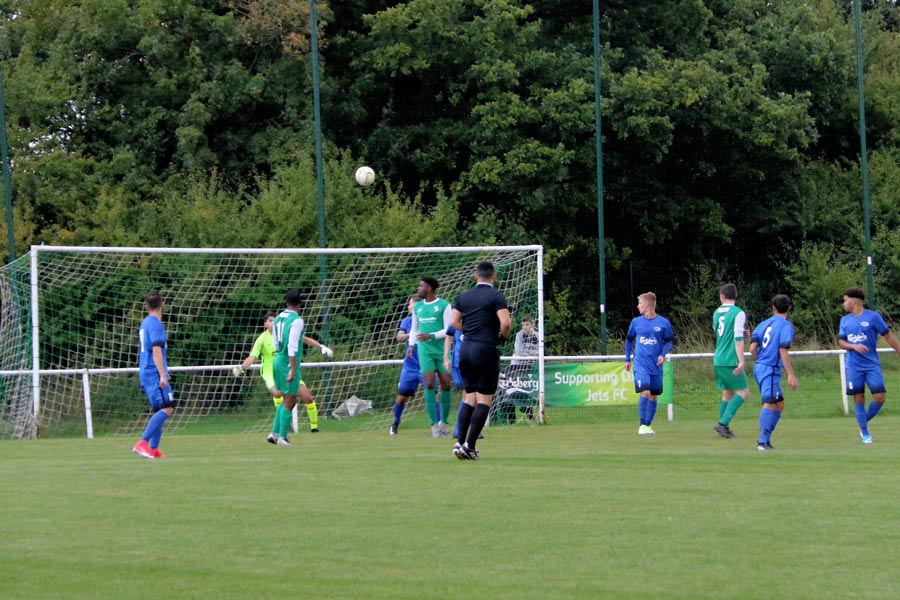 A perfect lob gives the Wares the lead

Then it was Edgware who opened the scoring after a high free-kick was only cleared to the edge of the box. A superb lob return left Jets glued and the ball in the net. 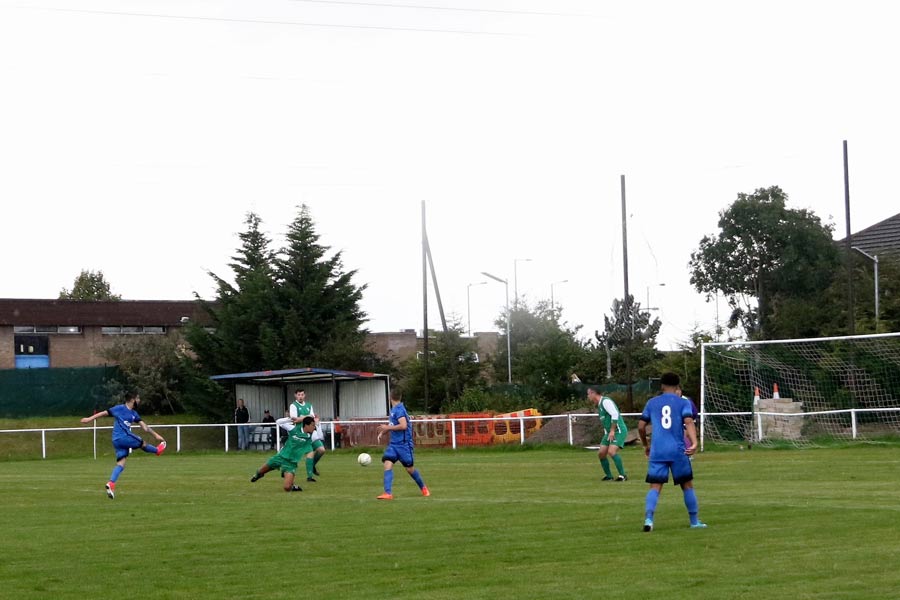 Jets started to play a bit better and a similar block on the edge of the box brought a blistering shot from Patru into the net, 1-1. (38 mins) 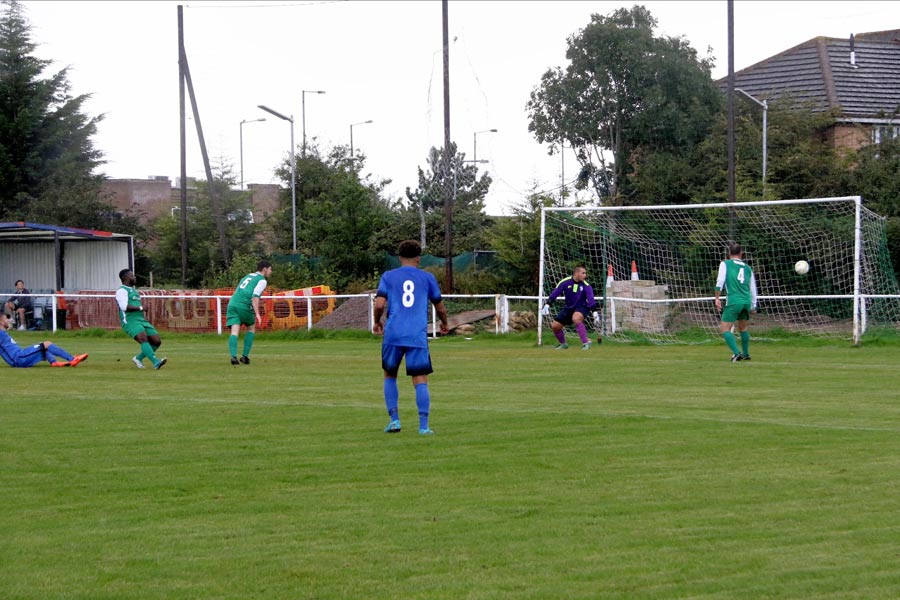 With half-time approaching Nick Kerley let another ripper go, and with the visitor’s keeper watching, the ball again hit the post and bounced back into play.

It was looking like a no luck day for Jets as the rain poured and the lush pitch became very slippery.

Jets manager went ballistic and some looked shell-shocked at the lashing from the normally mild manager.

Jets were better in the second half but nerves started to affect the side and did, to some extent, affect the young Jets side. 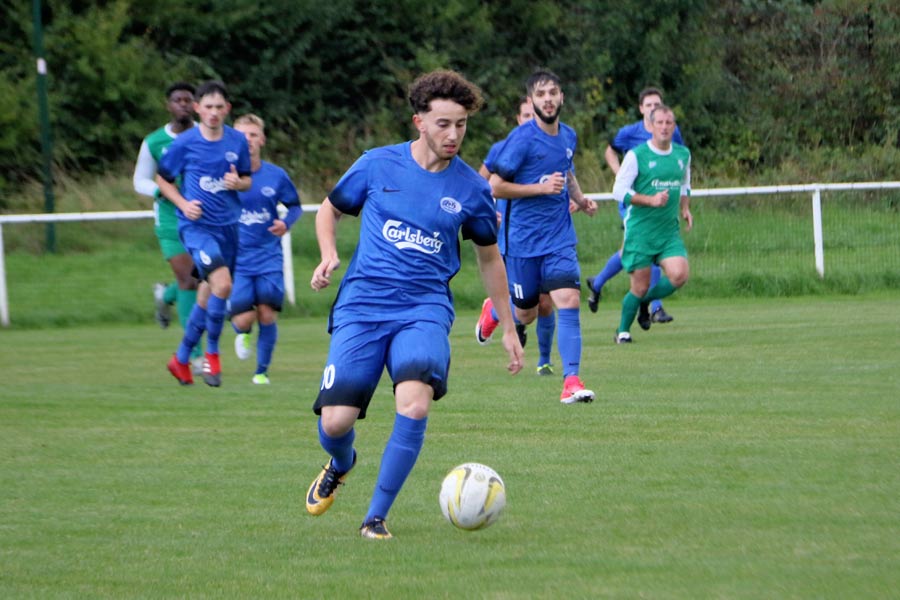 Edgware went down to ten on a second yellow card and Jets saw their chance. They looked to have taken it when a Matteo cross was pin perfect for a superb header by Petru, his brace and a Matteo brace of assists for 2-1 Jets. ( 72 mins) 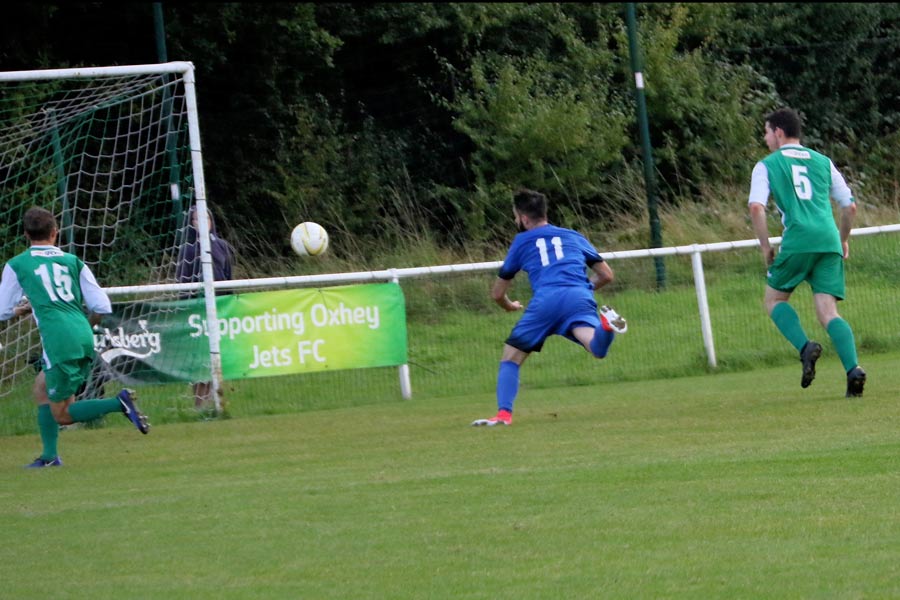 Failure to complete passes, however, was putting Jets under pressure and Edgware rattled Jets post as Jets looked to see out the game. 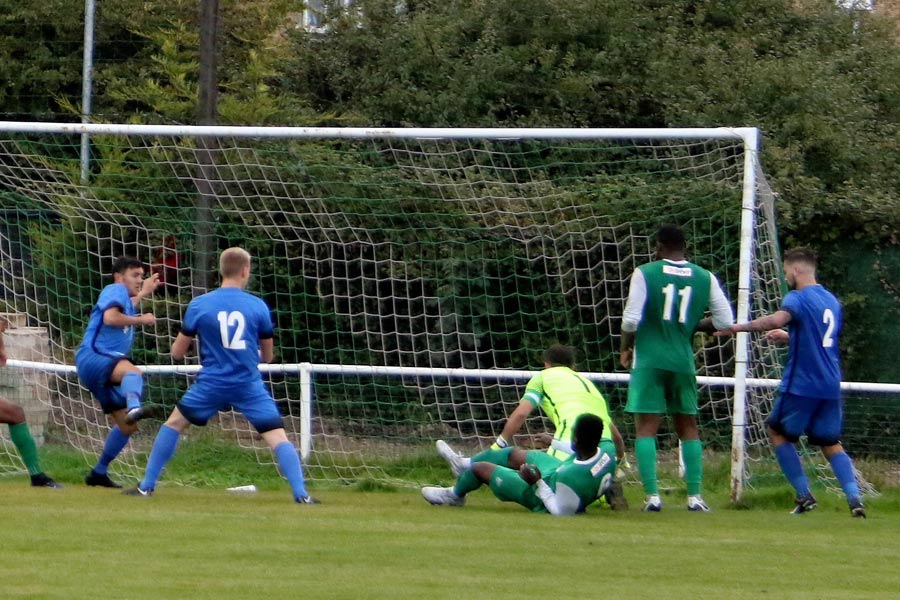 With a minute to go Jets put on a defender for a forward but the move backfired when, in the 93rd minute, a free kick was conceded perhaps because the defender wasn’t yet in the flow of the game. Another peach of a shot into the top corner was both unstoppable and bang on for the point, in my opinion, a deserved point for the visitors 2-2. 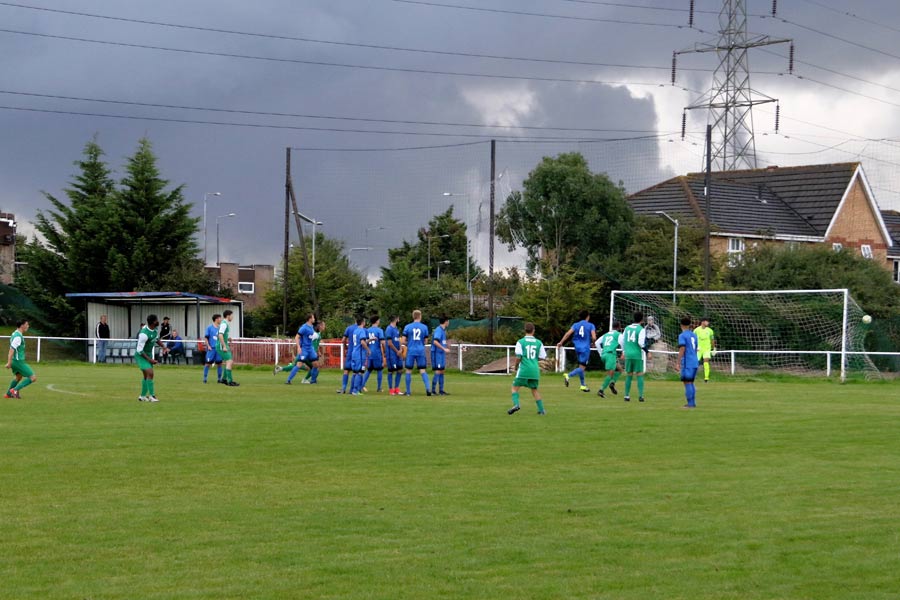 No stopping this one! Superb stoppage time leveller for the Wares.

Man of the match was chosen today by the Jets Academy players. We like to rotate the decision to various people and they had a tough decision. Jude Bell put in an almost faultless performance following on from his great performance Tuesday night. Vass Mandeville alongside Jude and Joe Patrick at centre midfield both had good games as well. The decision, however, went to Elijah Seymour for his stunning forward ball control and attacking flair. 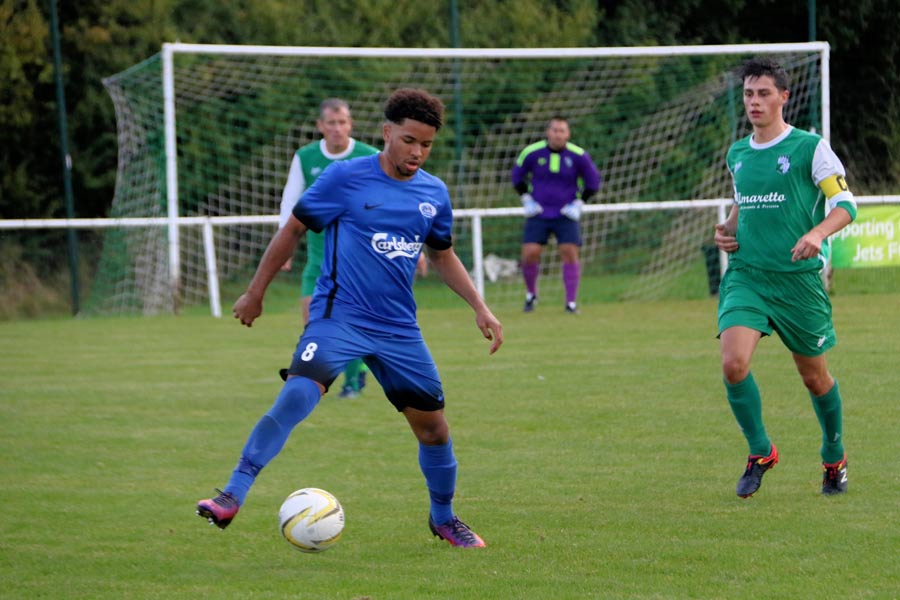 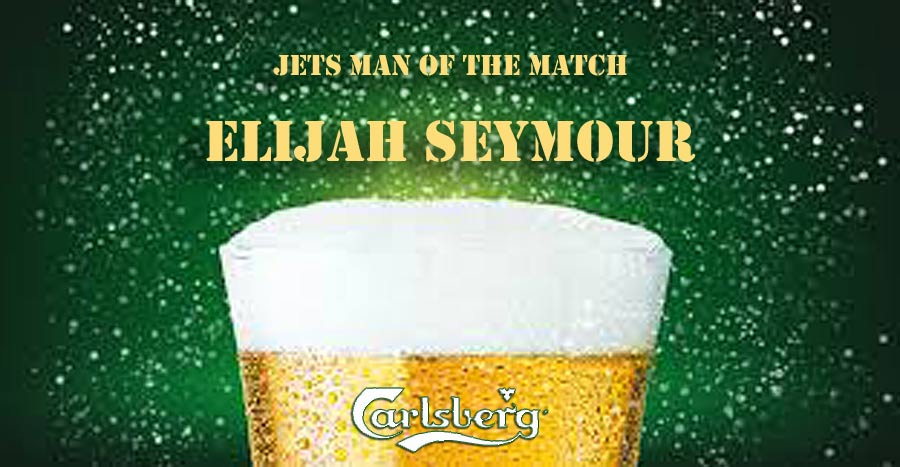 In reflection, Jets disappointment was evident and there was a very critical postmortem in the changing room. It’s a huge reflection again about how much better it has been so far this season, and how much higher the bar is now set. Jitters, though, can kill and there are lessons to be learned today to help keep calm and put less pressure on ourselves as the minutes and game passed.

Another strong performance from Jude Bell 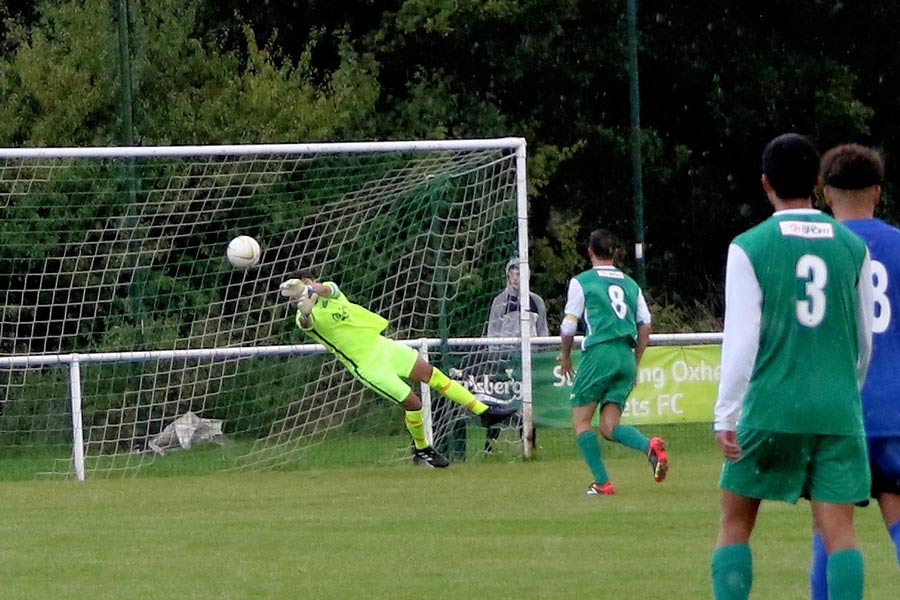 Blinding save from Rob Partington 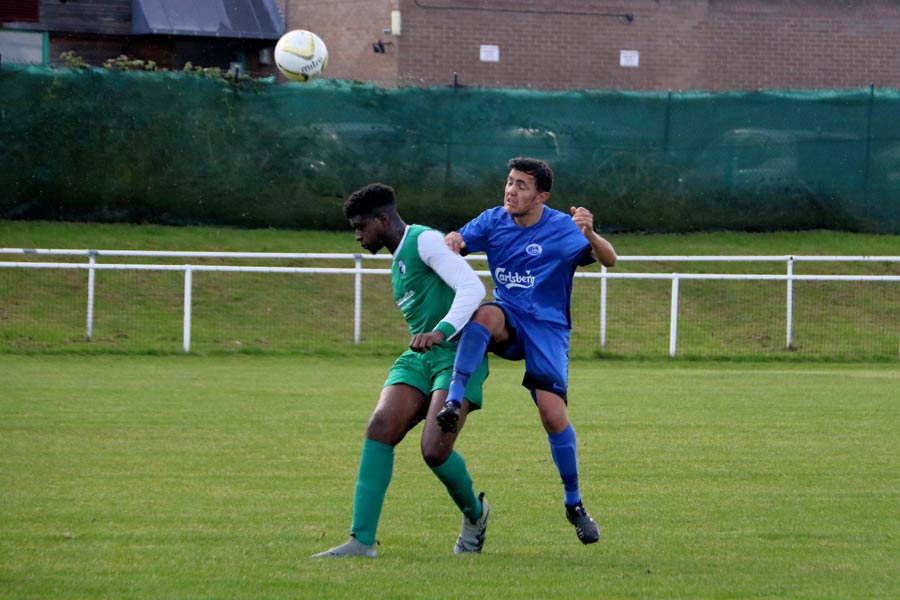 Vass and the back line had a good first half 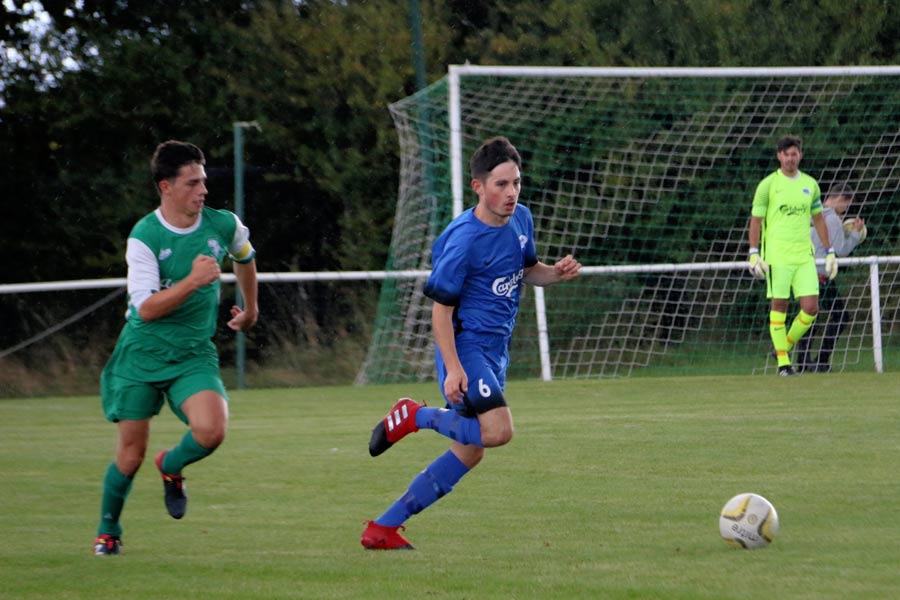 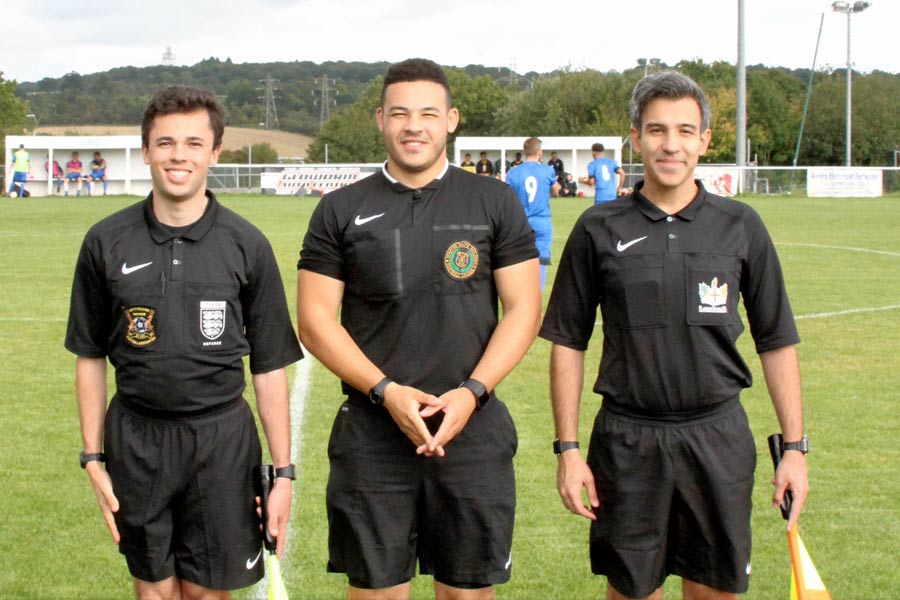