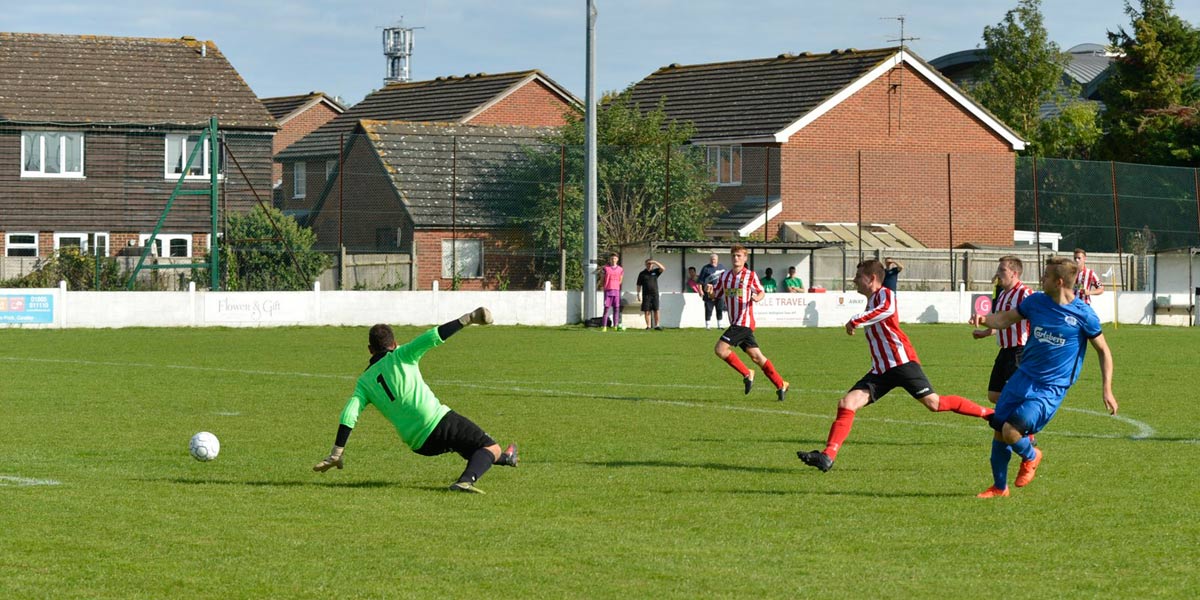 Jets got a nice win on the road in the Buildbase UK FA Vase against a strong Wallingford Town side. Wallington may be one league status lower than Jets but they showed what a good side they are.

Jets young side had three-quarters making their FA Vase debuts. Some will be a bit disappointed with their form today. Jets passing, in particular, was below recent high levels.

But let’s have no heads down here. Jets got the lead in a fairly even first half. They then absorbed continuous pressure in the second before finally conceding an equaliser. Many a team would have folded against a then buoyant home team. Jets, however, pulled themselves back up to go on and win it in extra time.

The youngsters should be proud of the way they handled a little off day in the heat to keep their heads over 120 minutes and earn a hard grafted FA vase win. Jets are in the Wembley velvet bag on Monday for the first round proper.

The Jets Reserves continued their fine form in the Herts County League div one with a 1-0 penalty winner in stoppage time at Lemsford, Matt Goodman getting the winner.

The Jets Vets also recorded another win on the road at Harpenden Rovers, Wayne Gladdy netting a brace, the winner on the stroke of time. 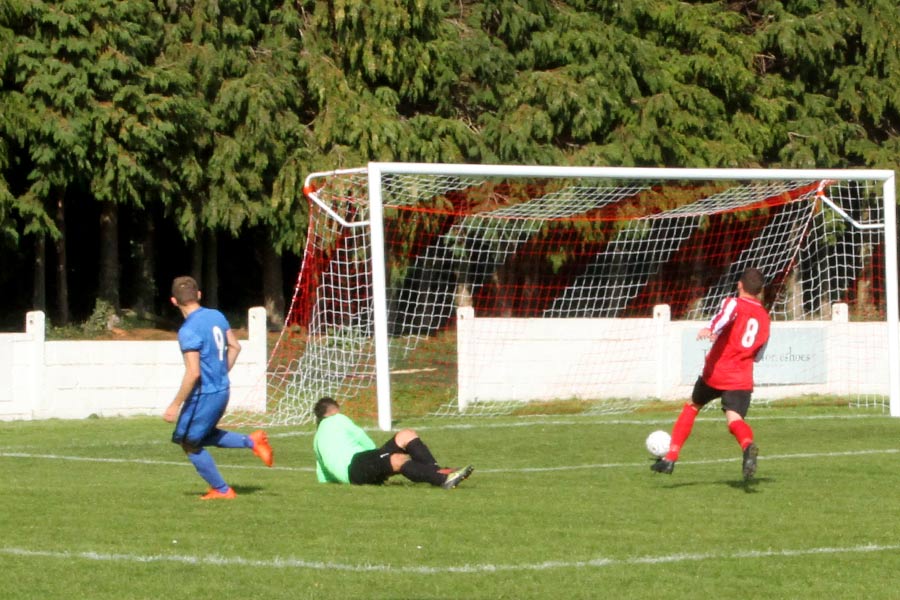 Jets never had the territorial advantage but countered with swift interplay that was just not quite as tight as normal. In one superb counter, though, Dan Taylor picked out Nick Kerley with a superb through ball. Nick ran, controlled, drew the keeper and slotted 0-1 (24 mins) to boost Jets and dent “the Wally’s” ambitions.

The first half was more even than the second but it was still the home side pushing forward with Jets countering. Both sides lacked that final quality ball that could do the sort of damage that the Jets opener inflicted. It remained 0-1 Jets at half-time. 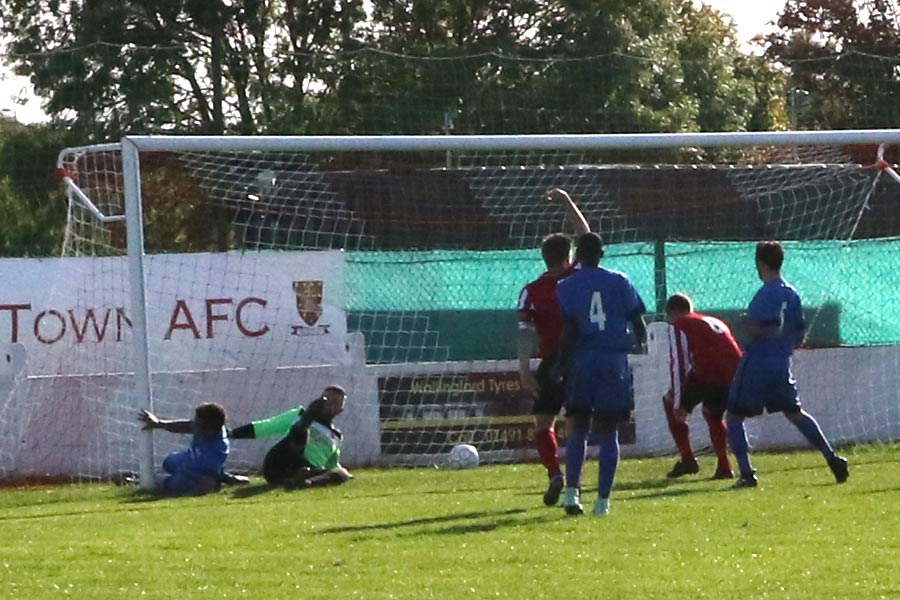 Josh Noyes bundles the ball into the net but offside given.

It looked as if Jets had sealed it early in the second half when Josh Noyes tapped in at the back post. A late assistant’s flag, though, ruled it out for offside. 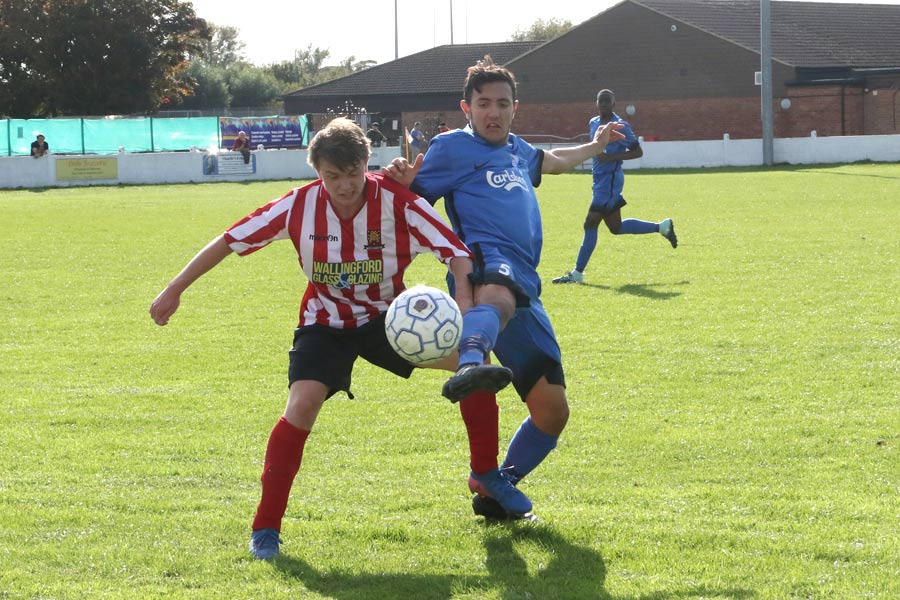 Jets went totally into their shell and it was the home side who dominated both territory and possession. In credit to the Jets defence not much reached the keeper. Jets battled, bumped and stuck anything in the way to block the oncoming wave after wave of attacks. It was hard graft and a new experience for the Jets youngsters. 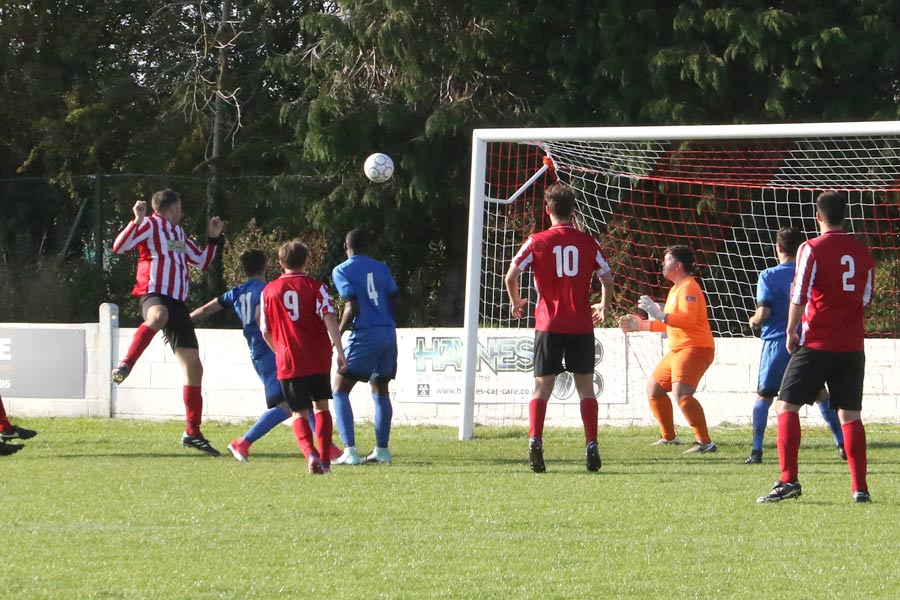 Wallingford’s pressure paid off for them with a late equaliser

The staff must be proud of how they stuck to their guns and battled out the game. It looked like they would see the game home but a late equaliser headed in at the back post (87 mins) brought Wallingford level.

Momentum was with Wallingford now and Jets could have easily suffered a heartbreaking defeat. Jets held out, though, to take it to extra time and the break gave them the chance to regroup. Full-time 1-1

Jets found more, and it became more like the first 45minutes. Antoine and Ned came off the bench to add something different to Jets and it worked. The tide was turned and Jets forced the Wally keeper to make the best save of the match. 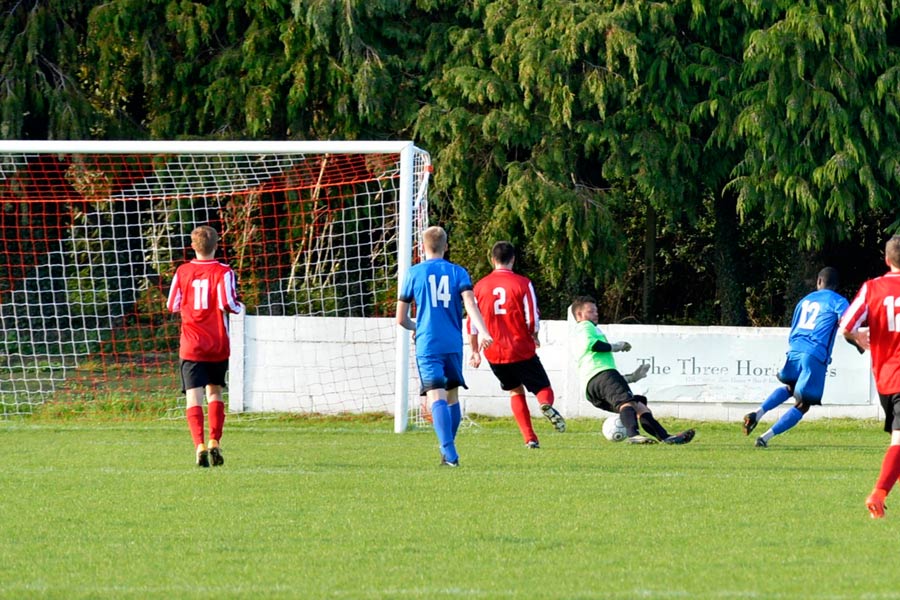 Then on 99 mins Jets got the game’s decisive piece of luck. A good block from the Wally keeper kept Jets at bay. As Josh Noyes, our skipper for the day went into pounce on the rebound, a defender got good hard contact on the ball as Noyes swung the peg. The ricochet went goal bound past the keeper for the winner.

The goal lifted Jets and the home sides legs just wilted a bit as they could have done no more than what they had thrown at Jets.

The second period of extra time was wide open as the Wally’s threw everyone forward. Right on 120 it looked settled as Petru hit a thunderbolt and, as it went past the keeper, the official blew to end the game 1-2.

It was hard work today, not a sparkler. A different experience for many Jets lads and we can only congratulate every one of them for being able to battle 110% to see us through. 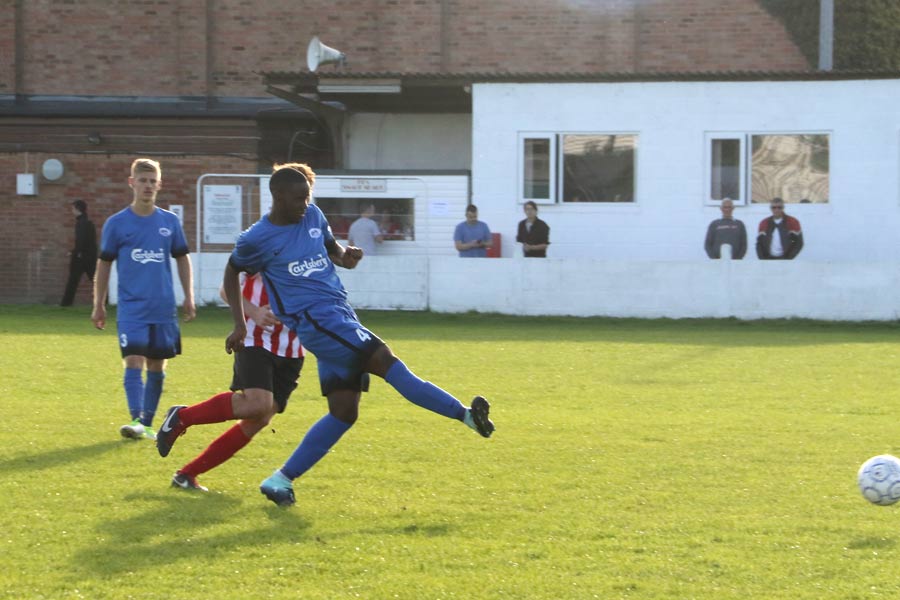 Man of the match went to Issac Ebelebe on his FA Vase debut. 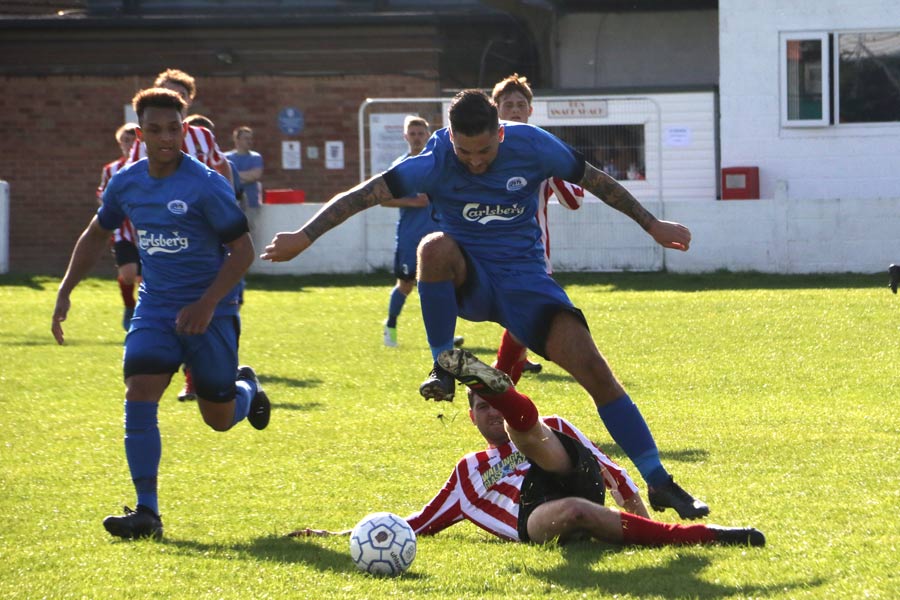 Dan Taylor has to hurdle 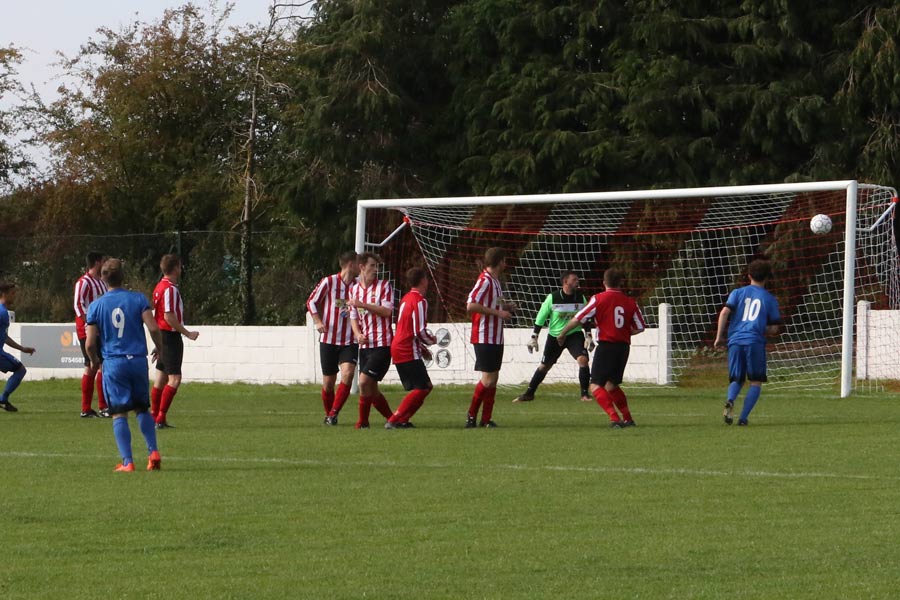 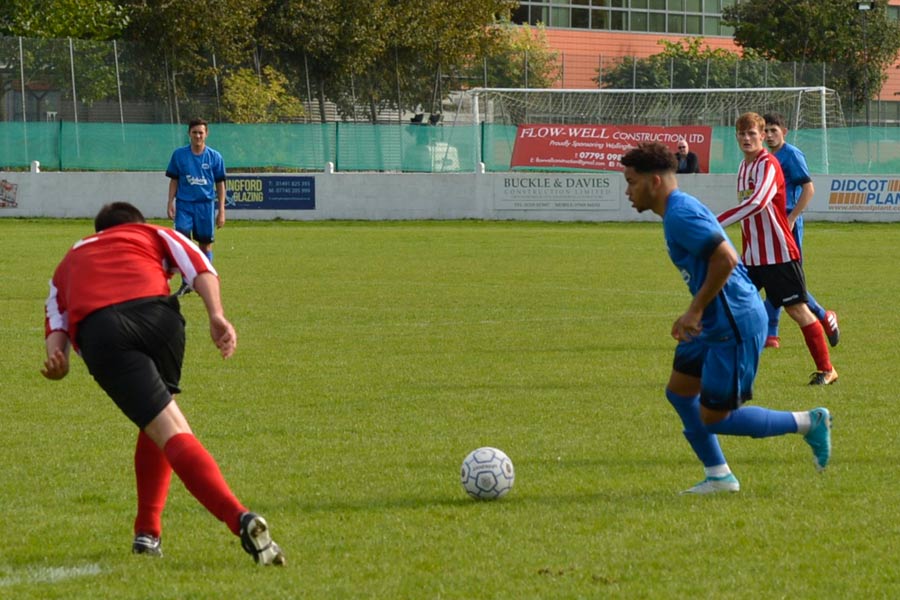 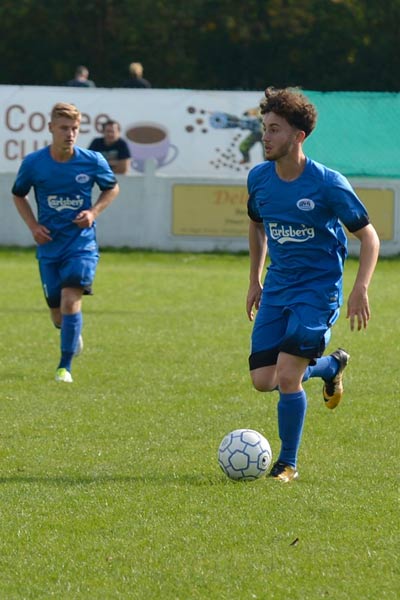 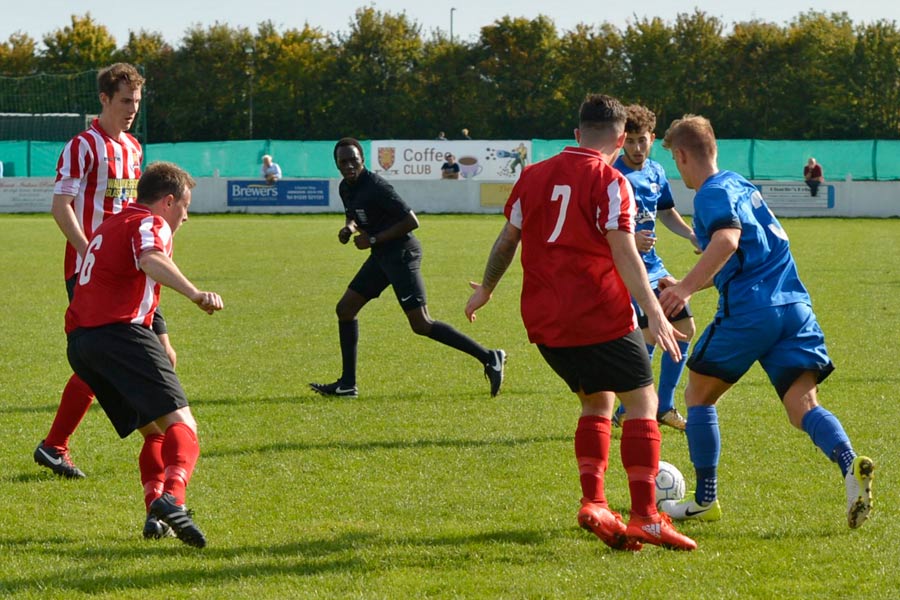 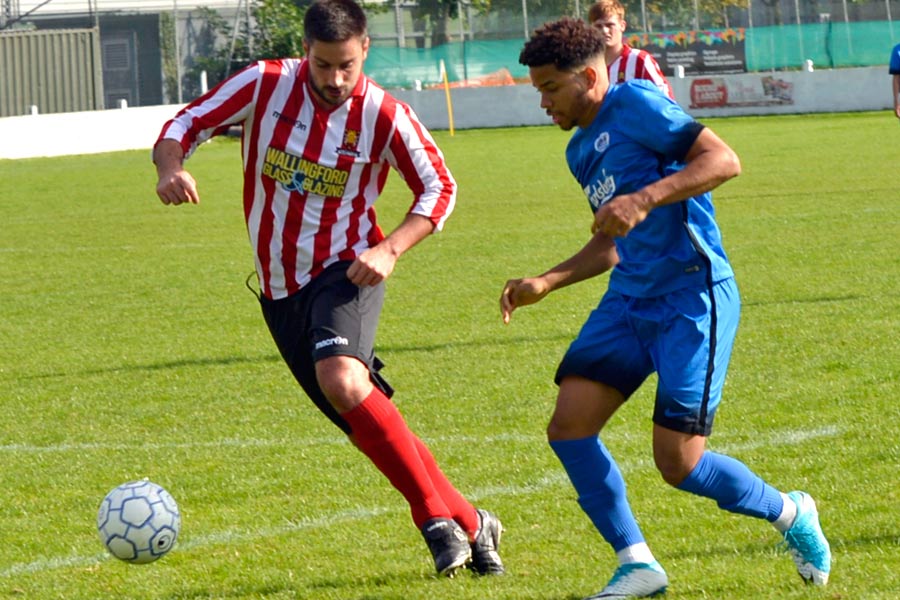 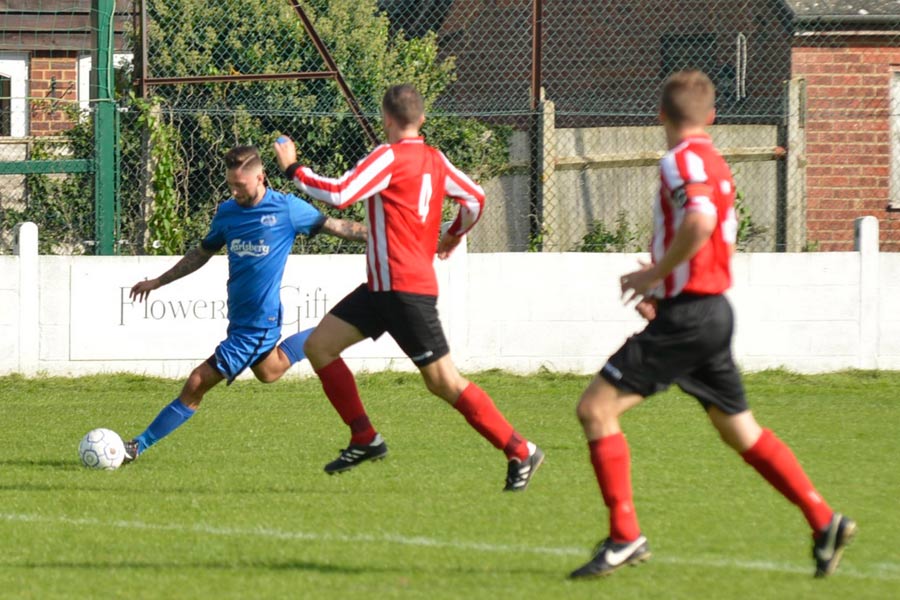 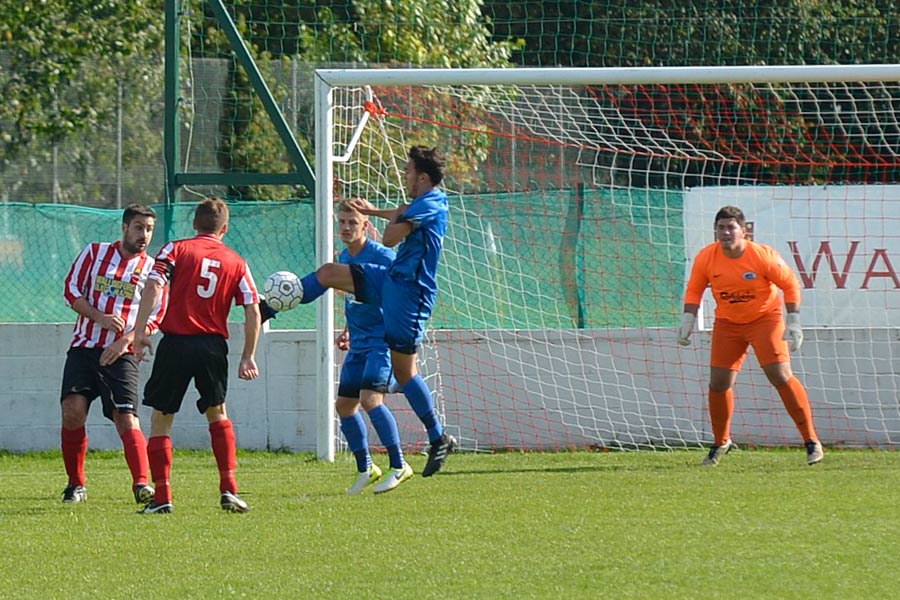 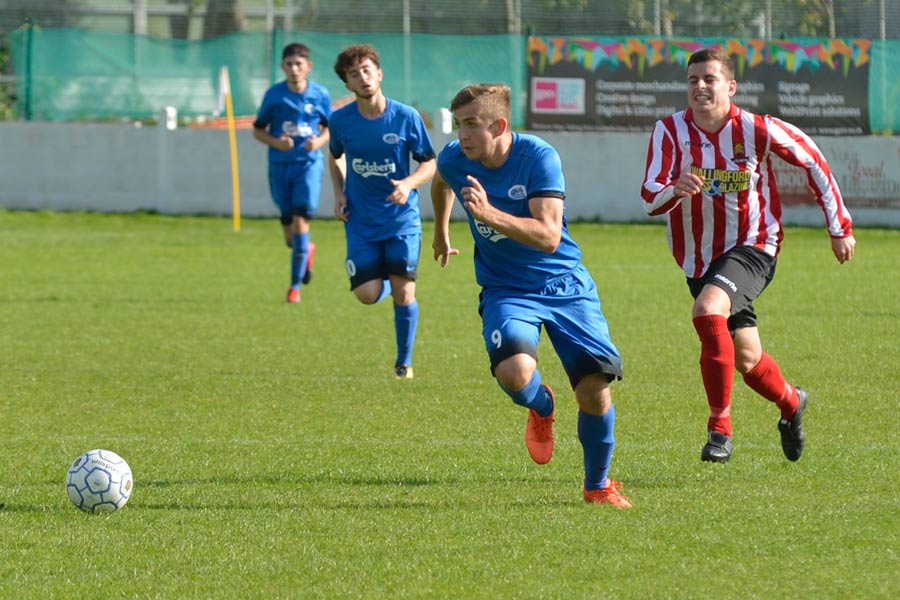 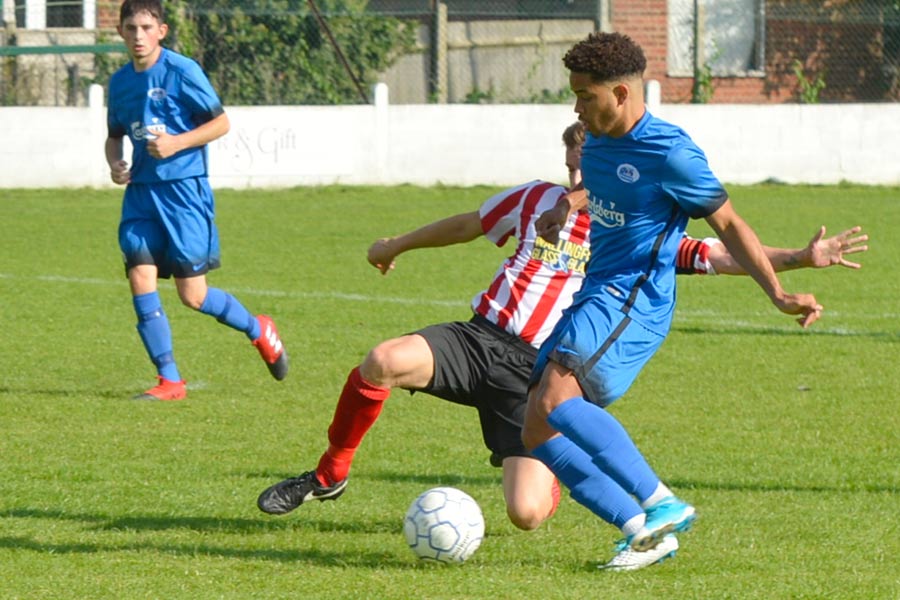 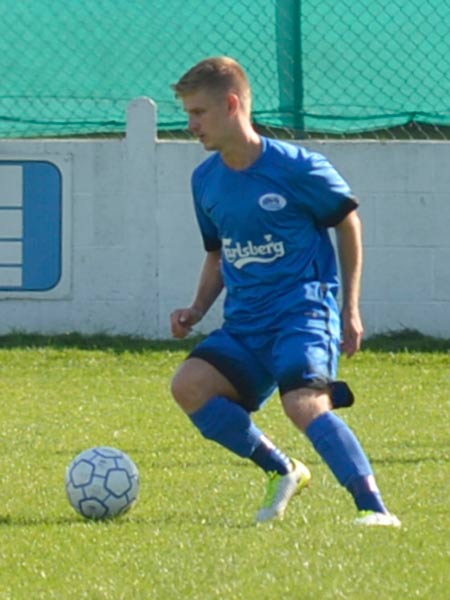 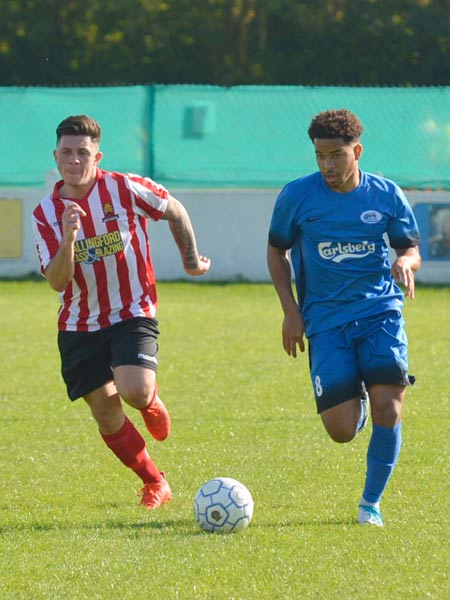 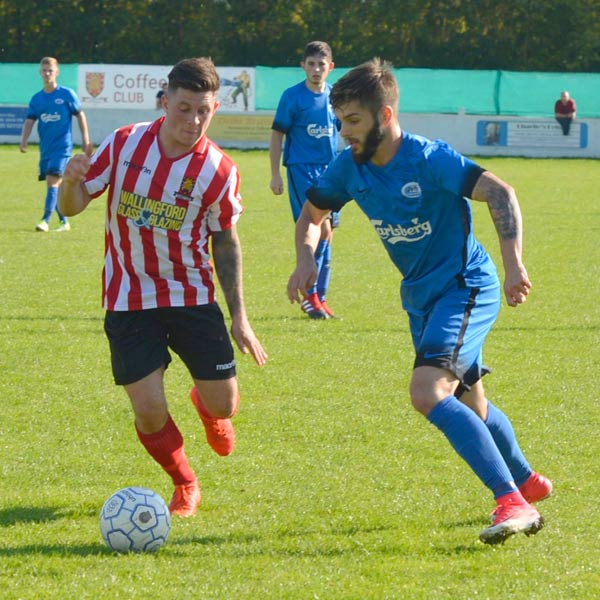 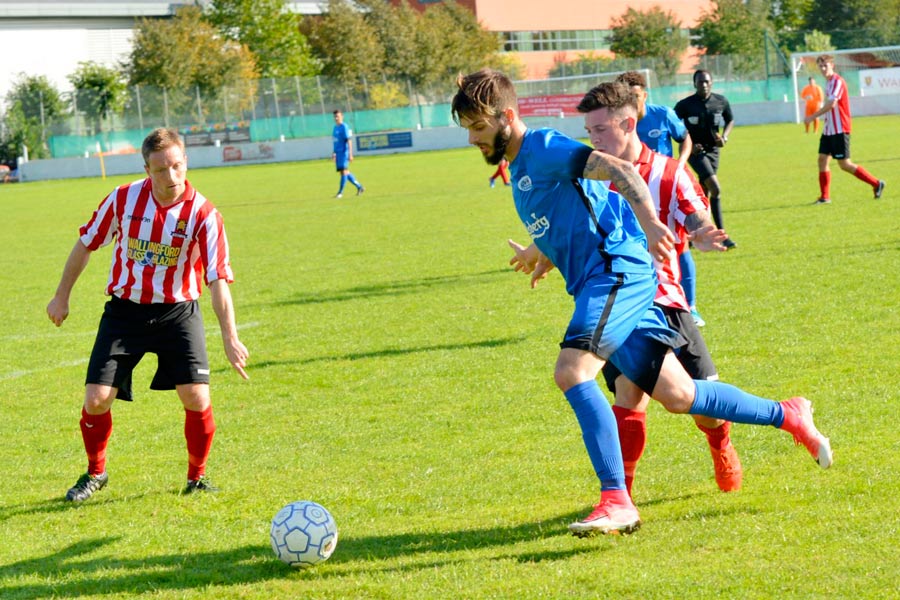 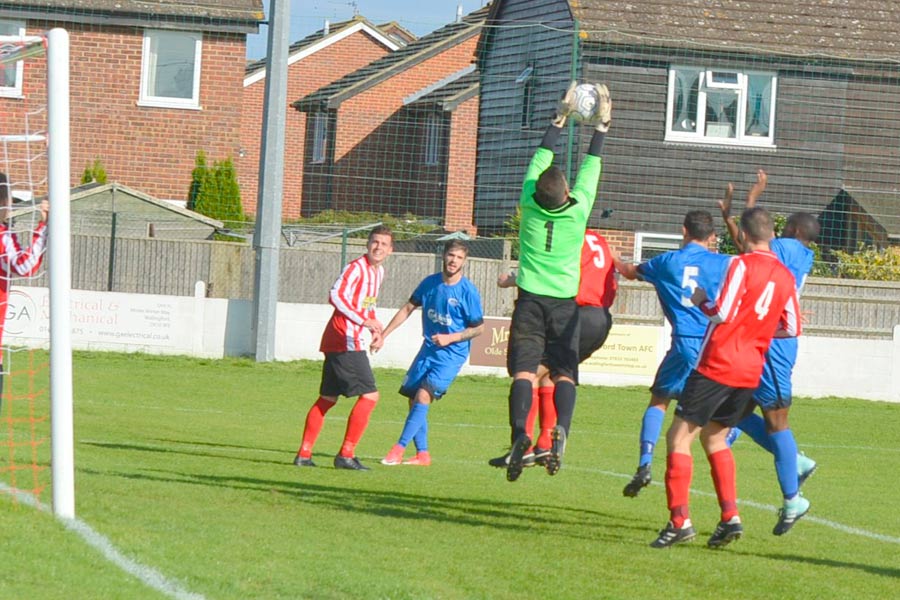 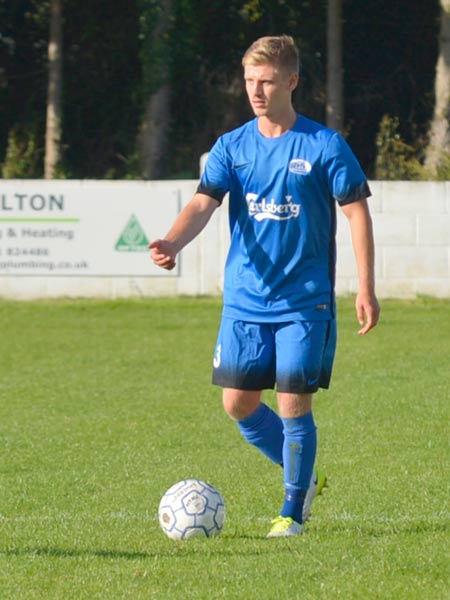 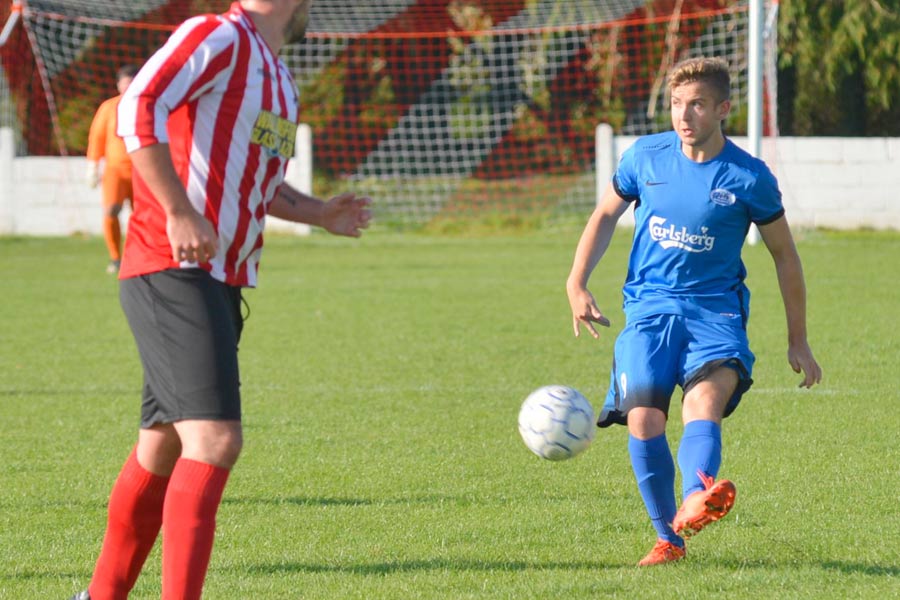 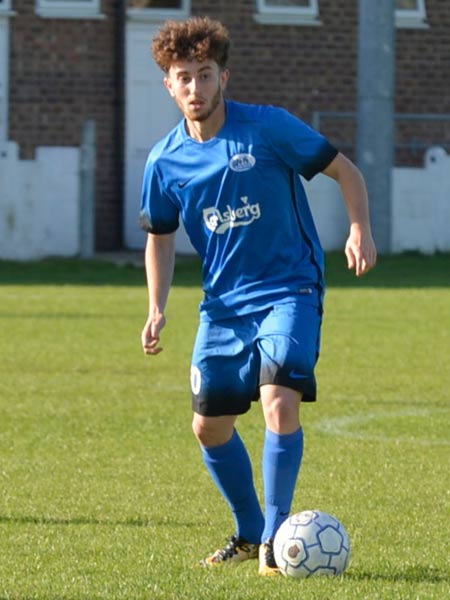 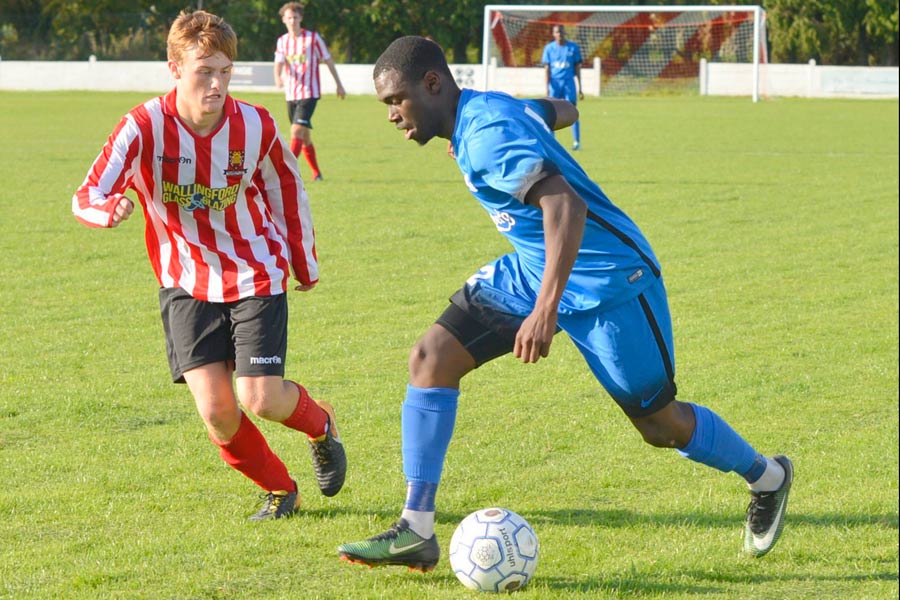 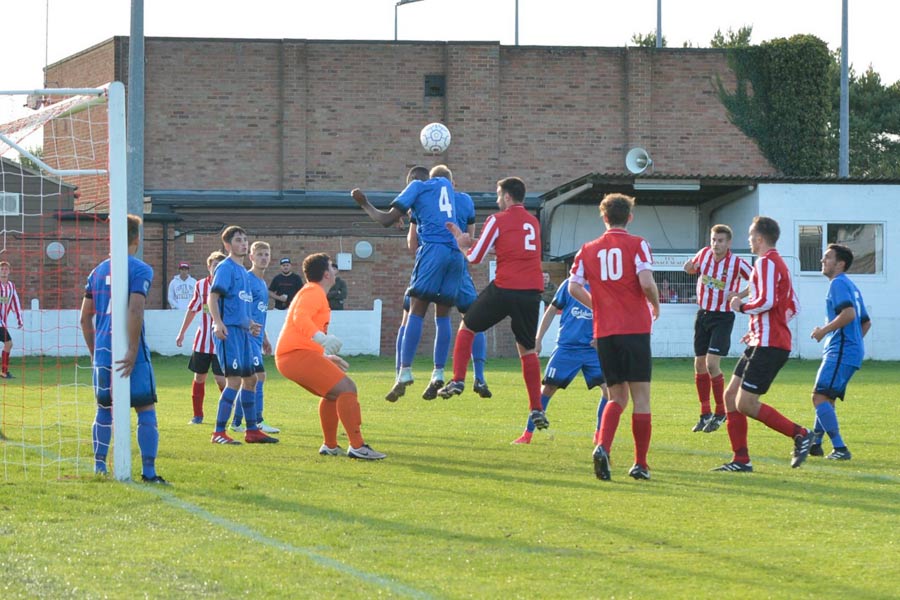 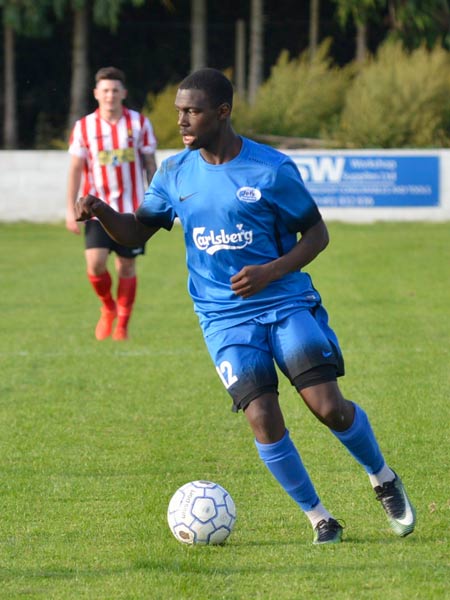 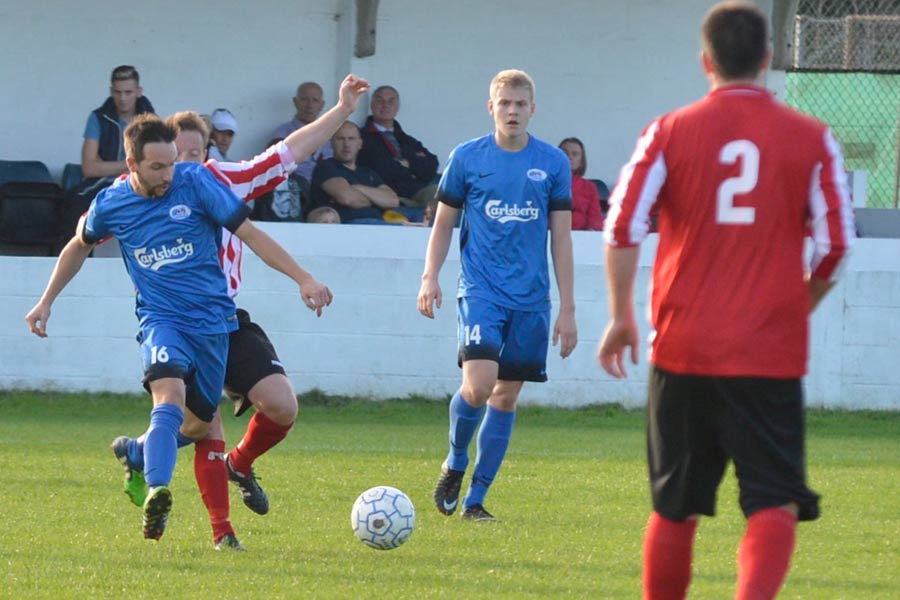