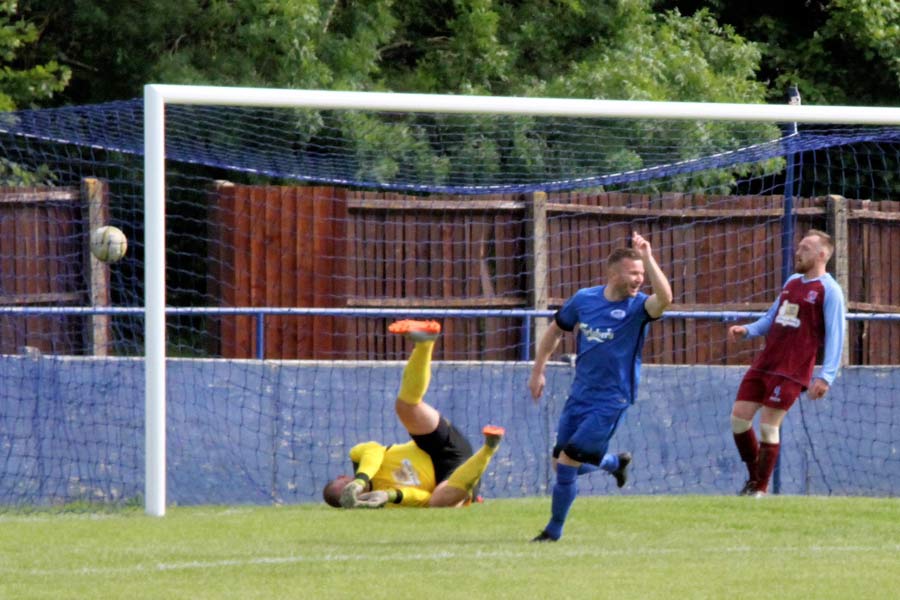 Jets started the league season with one of the longest trips to Crawley Green (at Barton Rovers FC). A tough fixture that Jets would not have fancied after their two cup defeats, leaking nine goals.

It was all different today, though, with the previously leaky defence becoming solid. 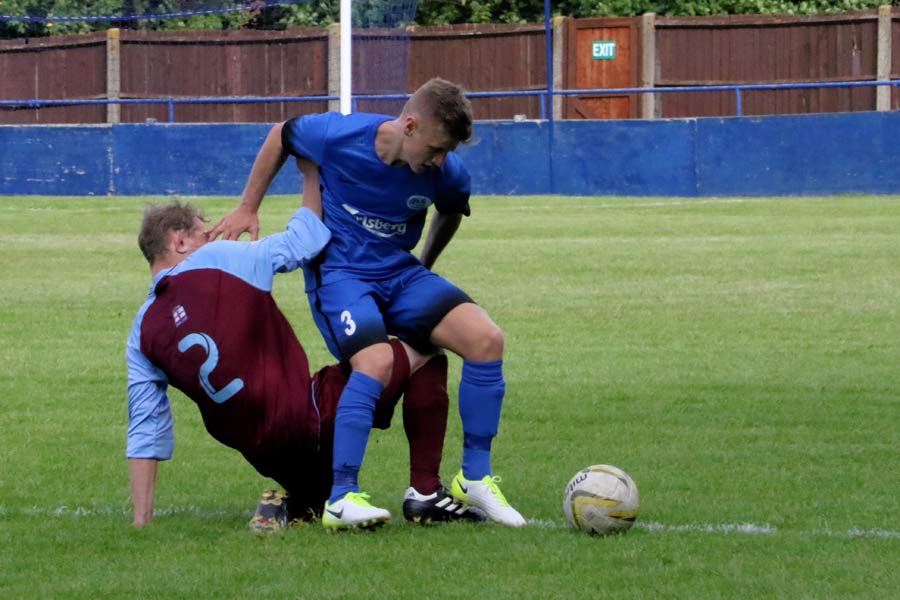 Sim Armstrong and Luke Lloyd returned and Vass Mandeville made a superb debut. Mandeville shared the Carlsberg star player award with Sim Armstrong in their centre half roles. Dan Taylor and Harry Beaumont completed the solid defence. As always Rob Partington in goal was faultless when needed. 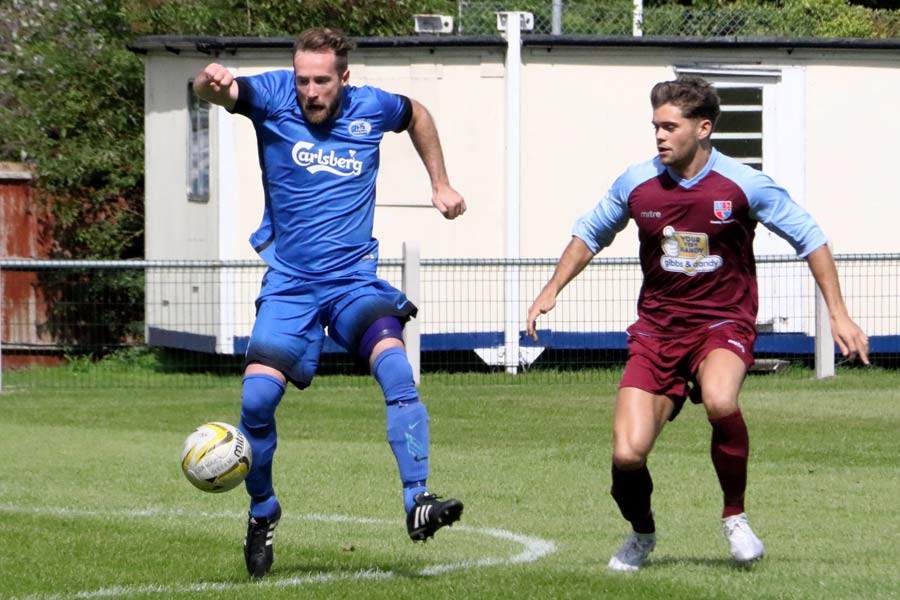 Jets played their best football of the season on a superb pitch. Up top, Nick Kerley was a constant threat and getting sharper as the games come. The midfield played some good stuff and Luke Lloyd and Andy Amoah caused problems for the home side. Amoah’s pace gave Crawley problems but, unfortunately, one change of pace cost him with the dreaded Hami ping.

Warren Gladdy came on to replace Amoah. Wazza offered an immediate alternative and he oozes football confidence. Dale Stewart and Matteo Esposito grew alongside him and they played some superb stuff with the ball doing the work. 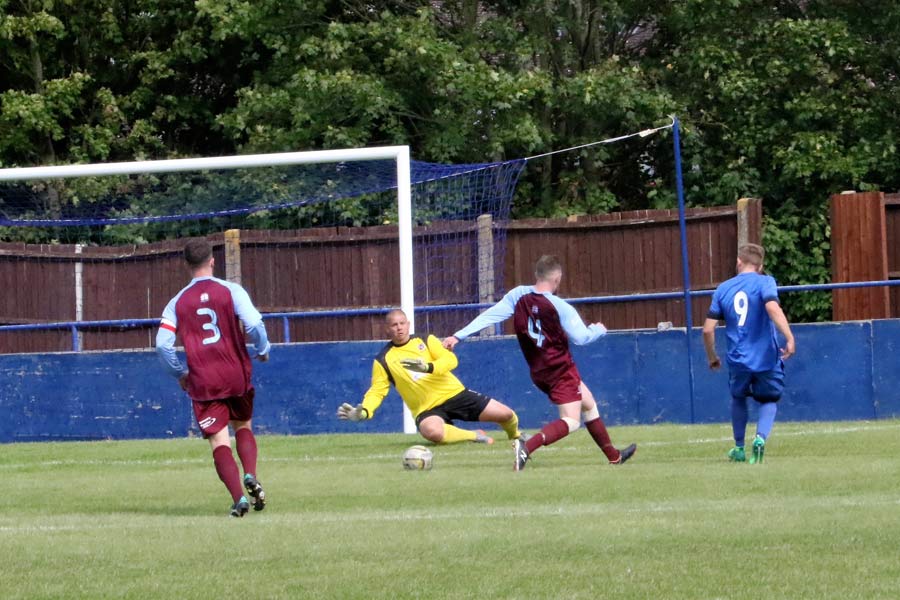 With half-time coming up fast Jets went ahead. A superb unselfish break and slide back by Nick Kerley but the ball on the plate for Wazza. Coolly controlled and stroked and Jets were in the lead 0-1 (41min).

The second period saw Jets soaking up Crawley attacks and countering on the break. The home keeper was the busiest and Jets could and should have notched another goal.

Jets started to tire and Nick Kerley made way for birthday boy becomes a man (18), Ned Clarke. Jets looked to increase their aerial presence with the tall striker. With the home keeper charging out as Crawley looked for the leveller it left openings at the back. 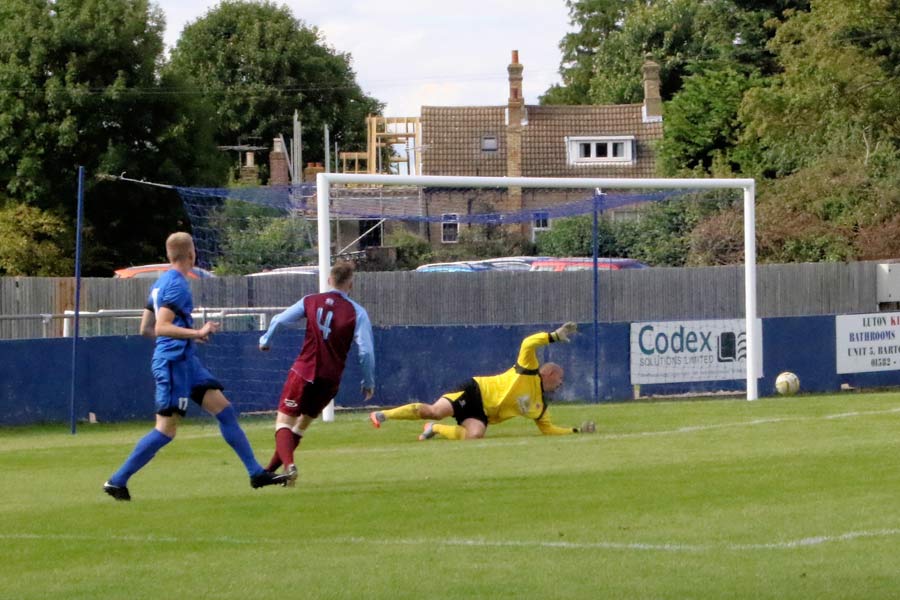 Two bizarre incidents had Jets feeling denied the killer blow. First, the ref rightly ignored a flag as Jets went through after a poor Crawley back pass. Jets’ shot, however, went inches wide. Jets then got the ball in the net but this time the offside flag was correct. The pictures prove the officials right as the goalie had gone AWOL and there was just one defender behind the ball. 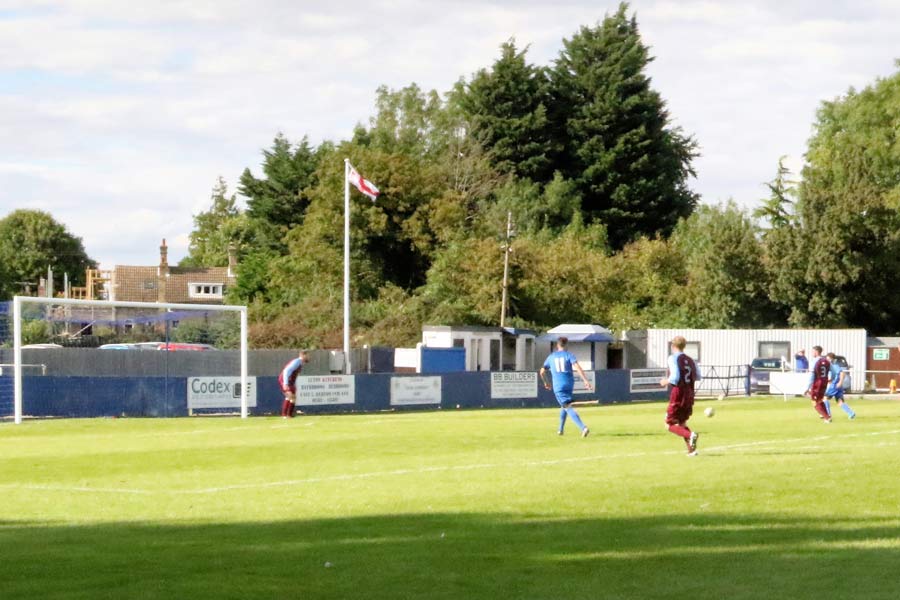 Right Call – Offside as only one back, no keeper

The long, long stoppage time frayed nerves a bit but the whistle finally came and it was three very good points to open the season. 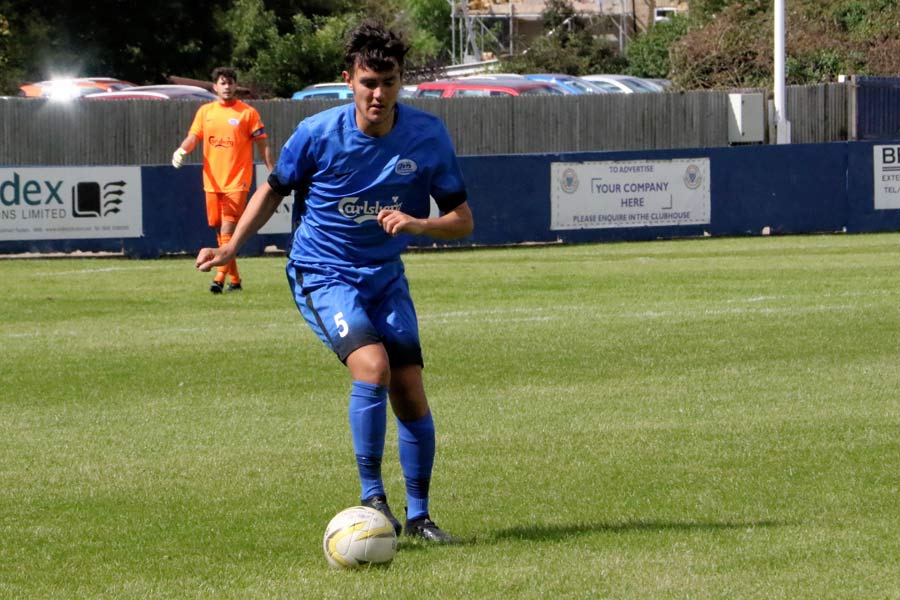 Joint MOM award for Vass Mandeville on his Jets debut 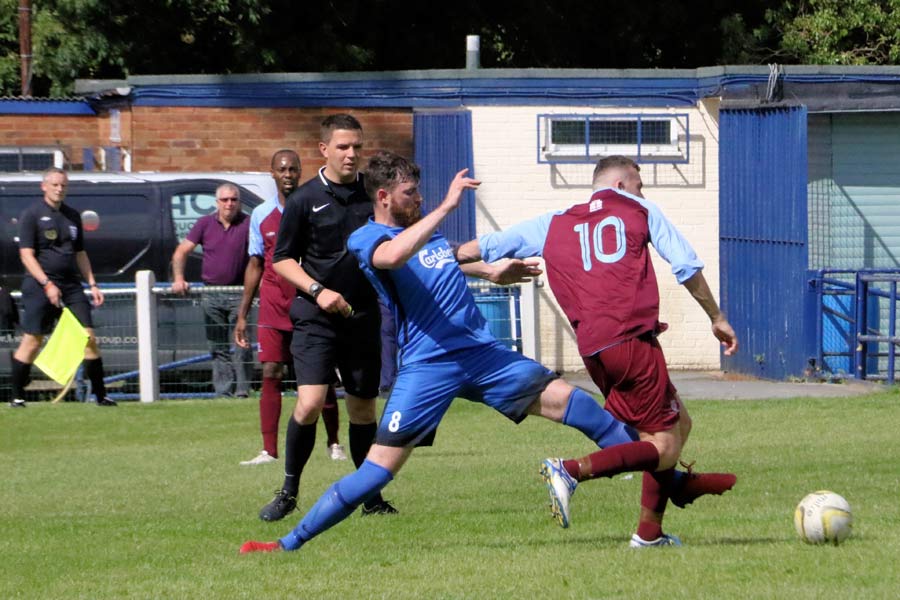 The Carlsberg man of the match was difficult today as many had the “best day so far”. The final nod was shared between the experienced and the rookie as Sim Armstrong and Vass Mandeville took a bottle each. 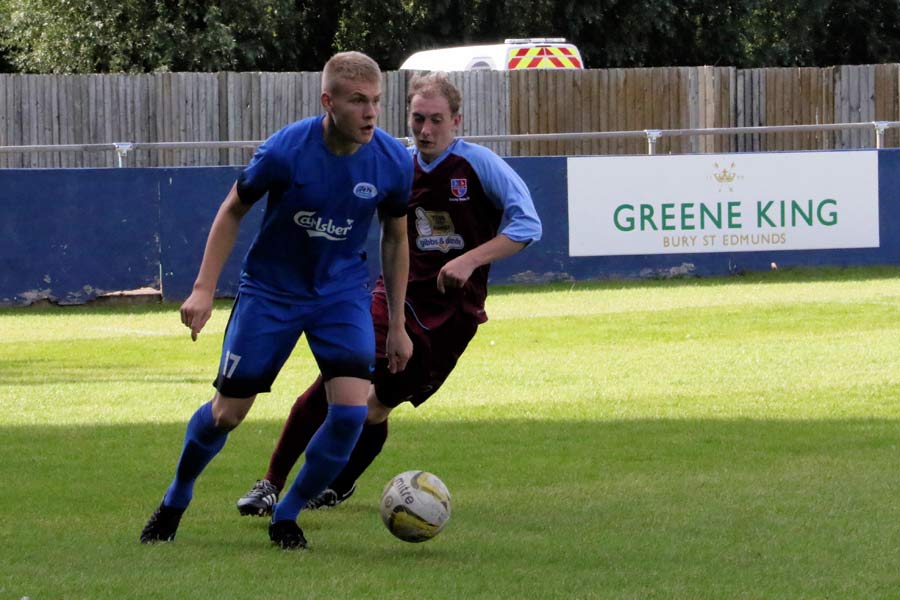 Since Carlsberg do birthdays there is also a bottle on route to Ned Clarke for his first legal pint on his 18th Birthday. Happiness and celebrations all round in the Jets camp. 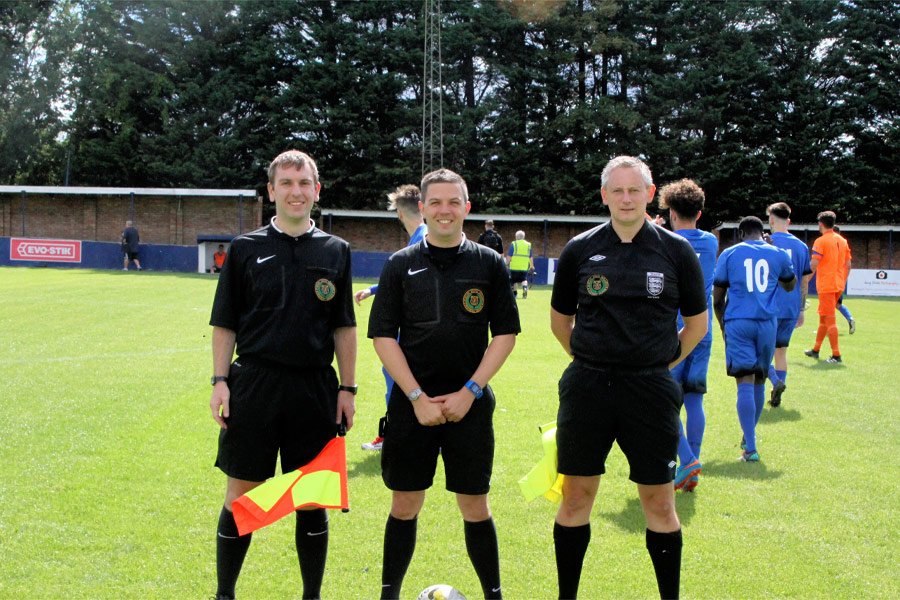 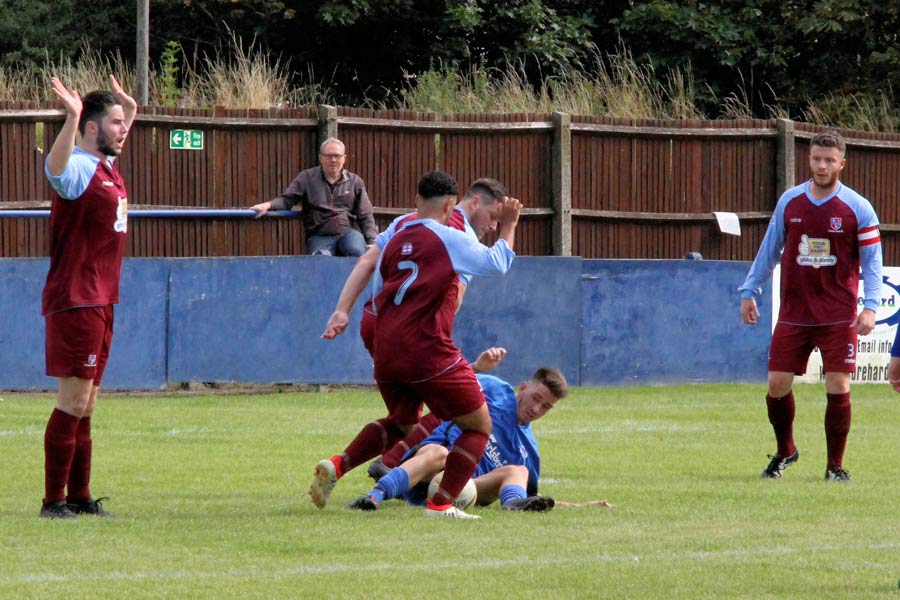 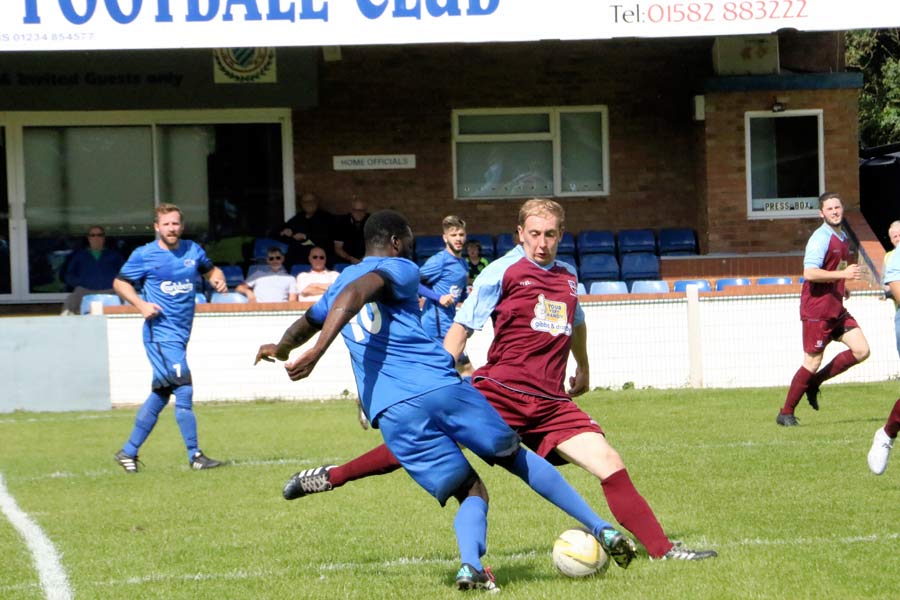 Andy Amoah – causing problems with his pace until his pulled hami 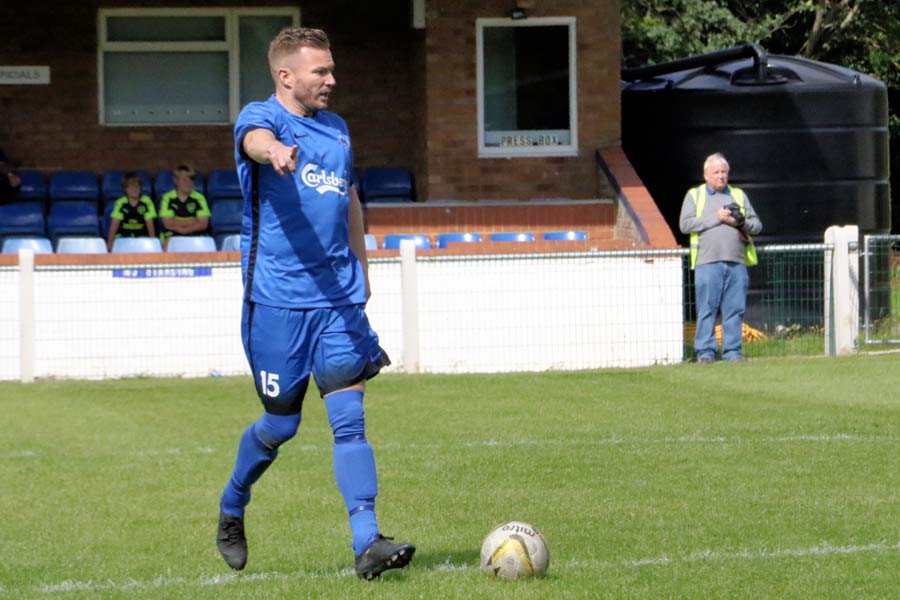 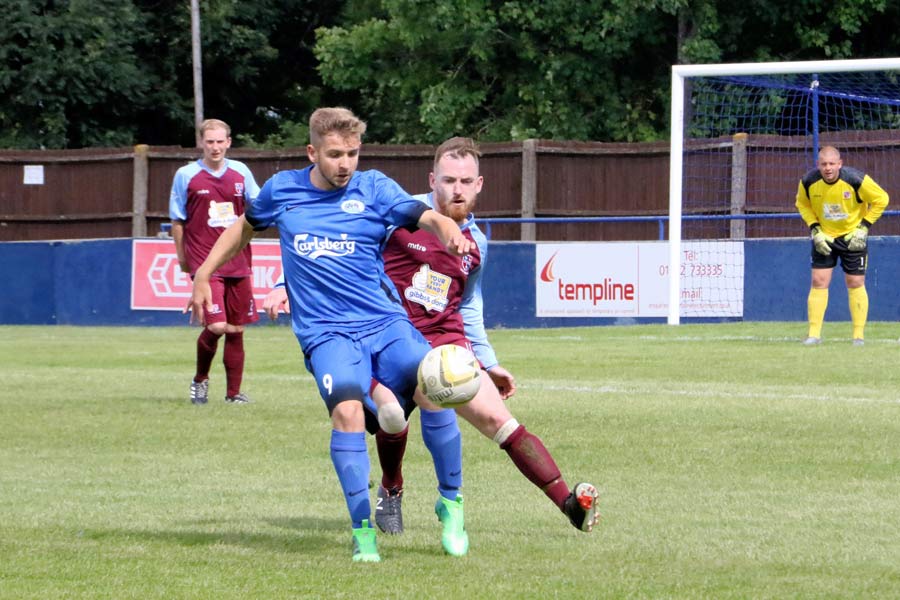 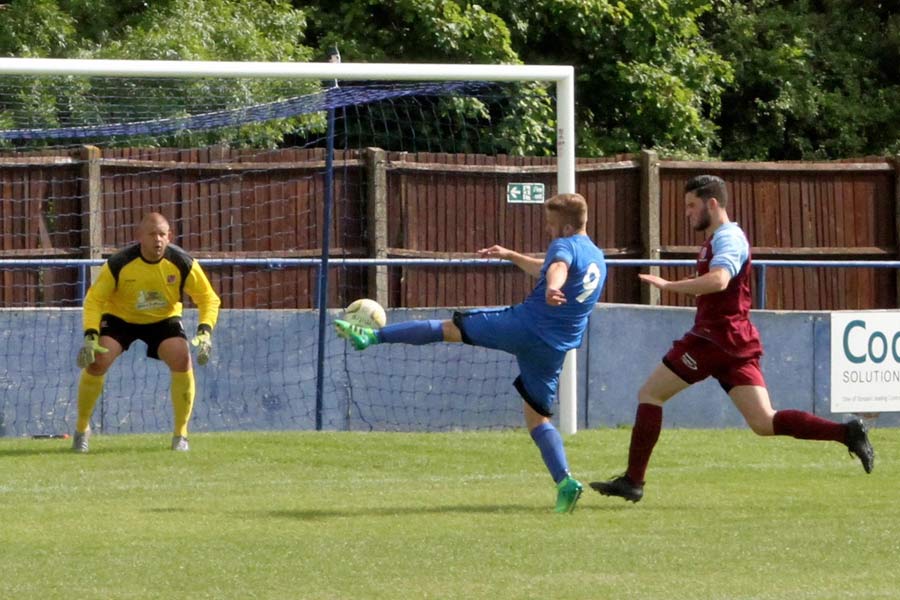 An early chance for Jets 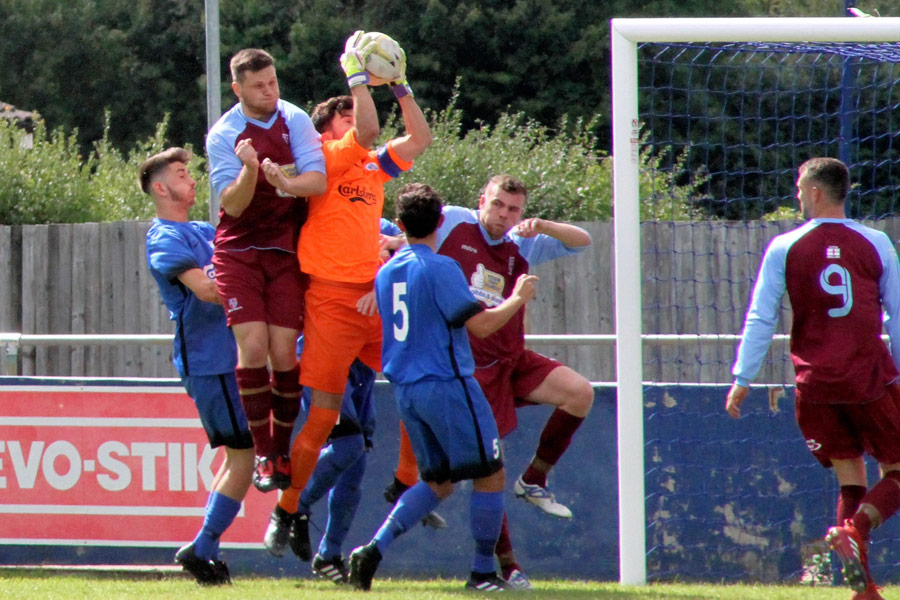