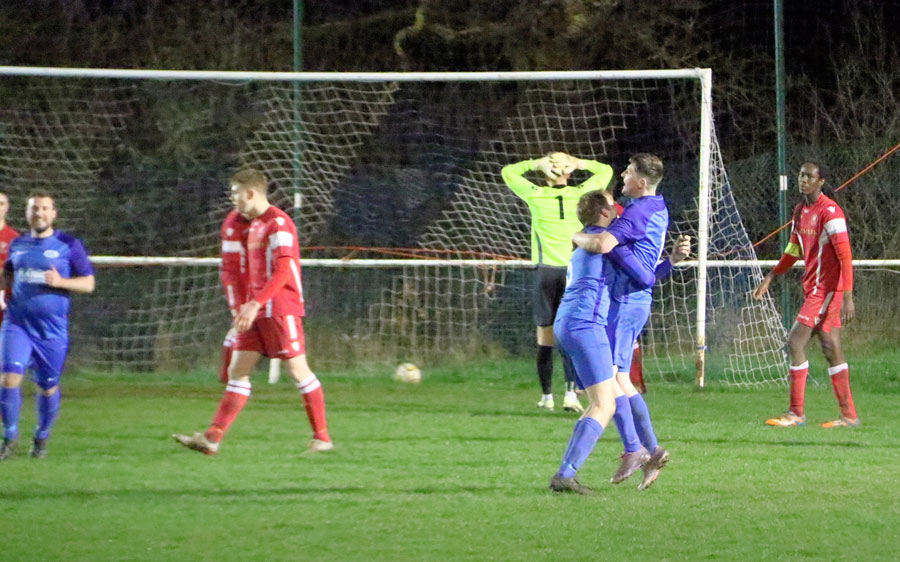 Jets Reserves got a good win at the Boundary Stadium against a powerful Cockfosters side. The Cockfosters line-up had 177 first-team appearances in total, and half of the players appeared on the first team’s last teamsheet vs Hadley in the Essex Senior League Premier. So, despite the Jets reserve squad being at full strength with not a single first-team appearance between the team it was going to be a massive test for the side.

There is totally nothing wrong with this, of course, all fully within the rules, it’s what clubs run reserve sides for, if first-teamers need minutes or rehab time in the long wet winter they can have it, but I’m merely pointing out what an excellent result for our team it was.

It was a match territorially dominated in the early stages by Jets yet on the break Cockfosters hit the net first, but jets were spared by a linesman’s flag. 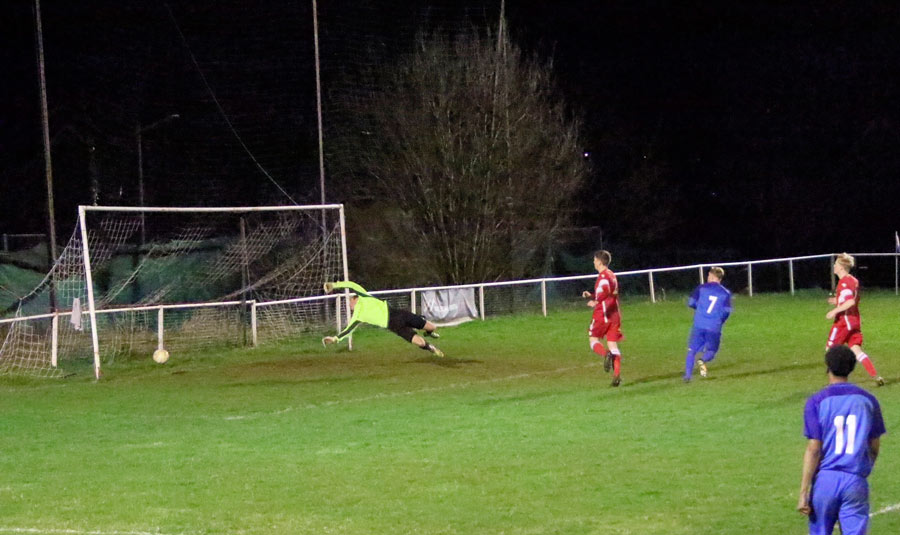 Jets took the lead with an excellent slot by Danny Johnson, pouncing onto an excellent Raune Searle through ball, his seventh goal in his sixteenth reserves match.

Cockfosters equalised with Jets waiting for a flag when William Healy was played clear to side foot into the net. The experienced player has 10 goals in his 23 first-team appearances and is the present first team top goal scorer and added to this on his reserve team debut. 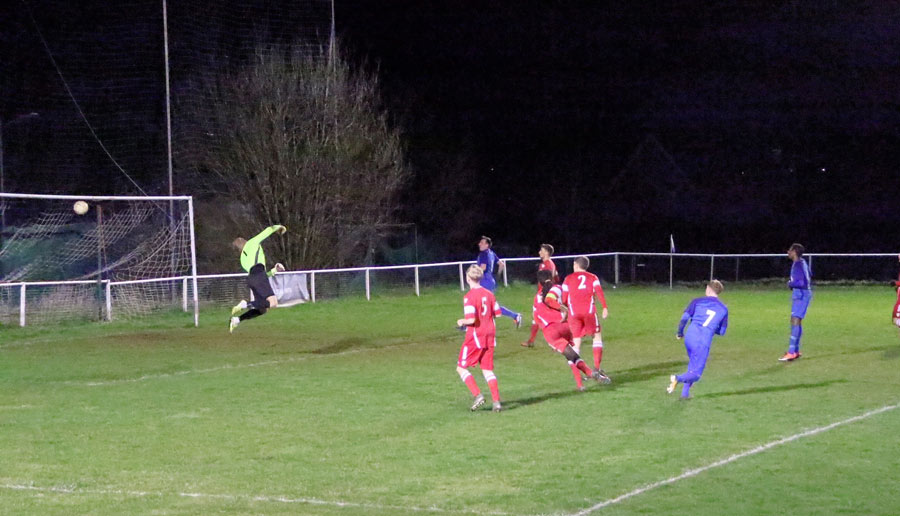 Superb strike from Danny Johnson to put Jets back ahead 2-1.

Jets retook the lead with a stunning dipper from Danny Johnson adding his eighth of the season, a real stunning goal 2-1 Jets Reserves and it stayed there at the break.

Cockfosters levelled straight after the break. Ned Clarke, the former Jets and Wingate forward who has 4 premier goals in his 10 starts, was their scorer. 2-2 and very much game on.

It was an even and tight game with both sides making all their substitutions. Cockfosters used Karagozlu and first team boss Ryan Wade, both very experienced, while Jets added defender Jordan Gutteridge, Michael Vickers and Josh Lee. 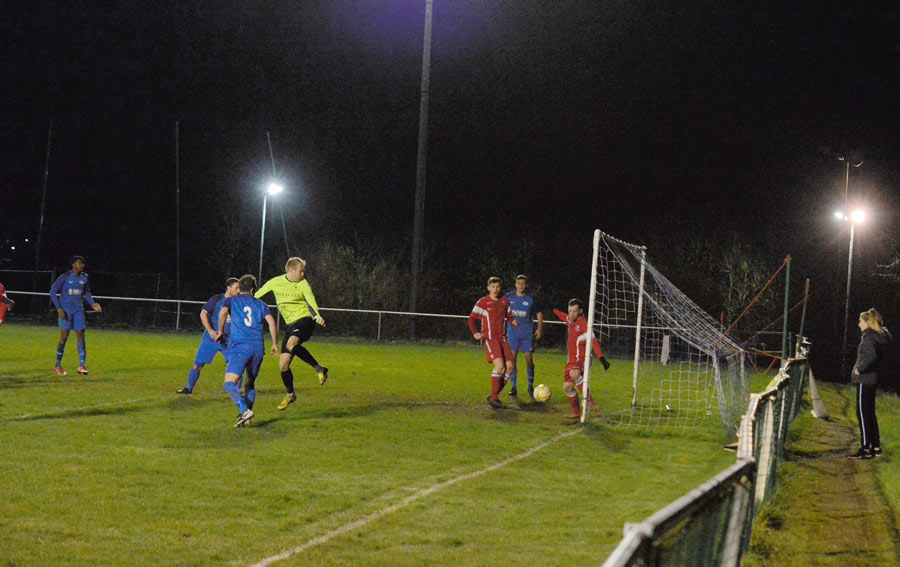 Jets collected the full points right on the 90 minutes when a long period of ping pong around the goal was finally netted by young Josh Lee who came off the bench to grab the glory and the points much deserved for a determined Jets Reserve team who sit fourth in the table. 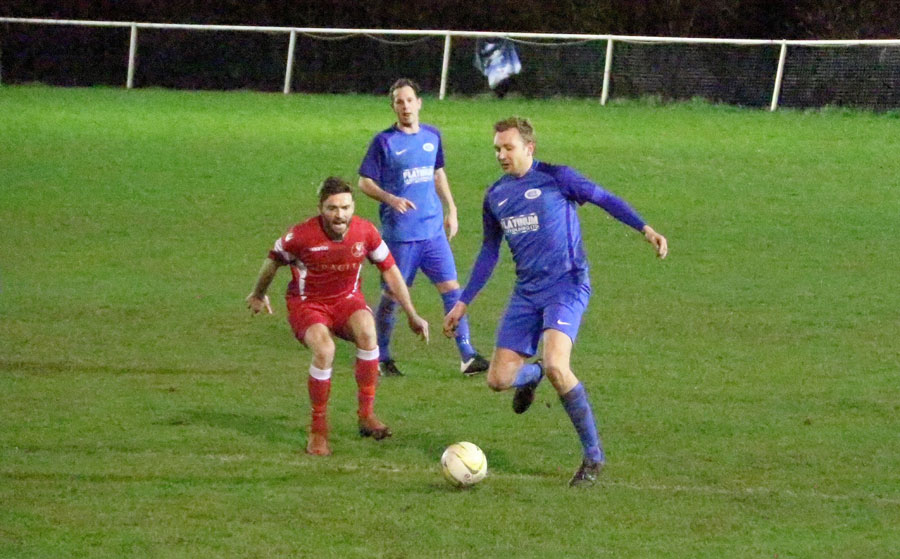 Man of the match was debatable. Danny Johnson scored two superb goals to set Jets up for the win, and defensively Jets were solid and always dangerous on the attack although often very much overdoing the individual contributions. The management nod for Jets Man of the Match went to Luke Peters in the Jets defence. 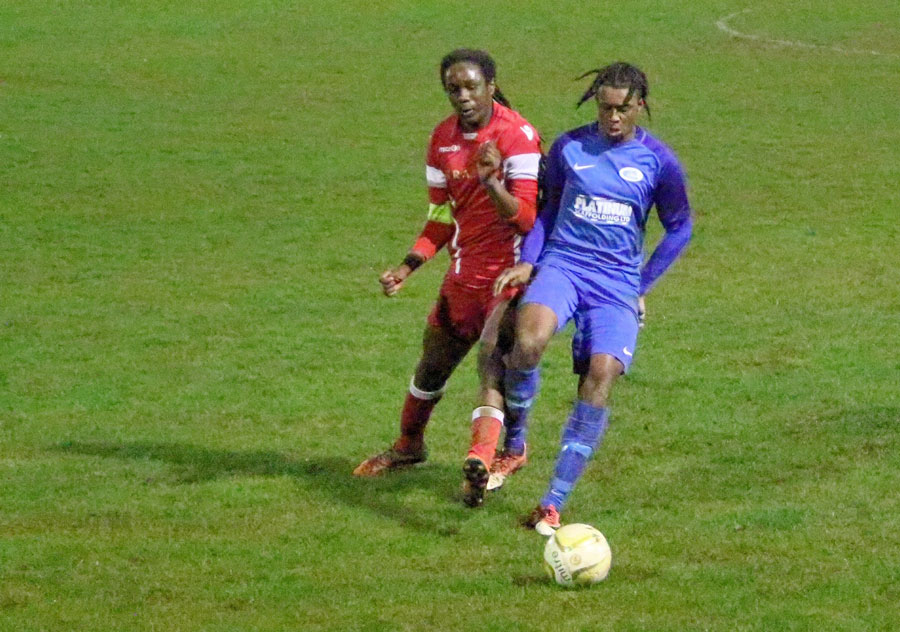 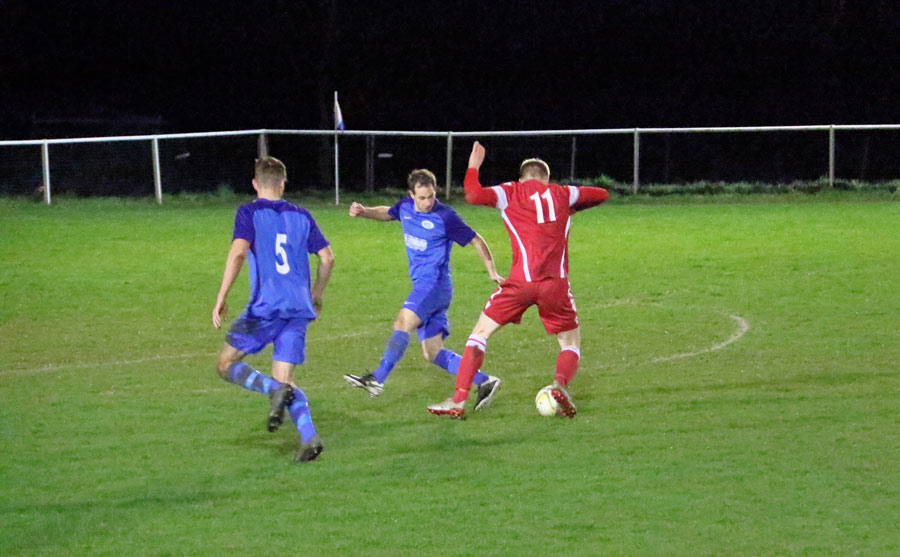 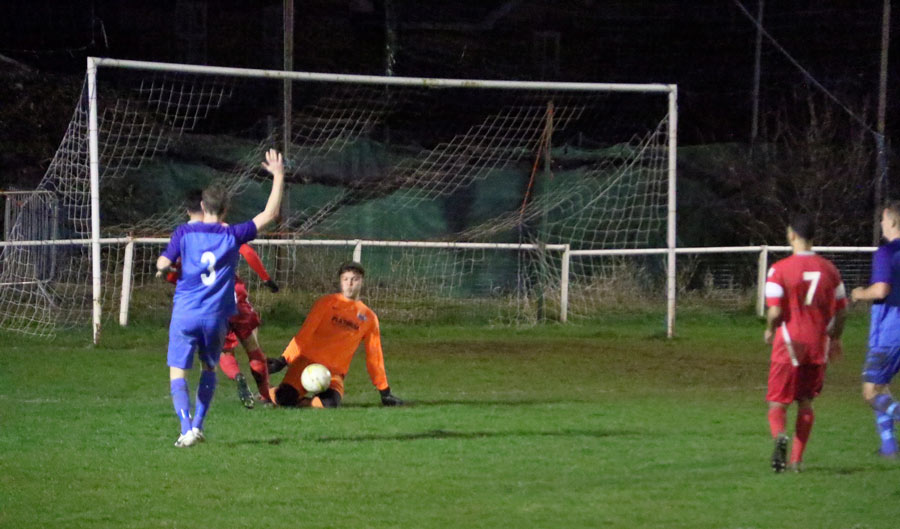 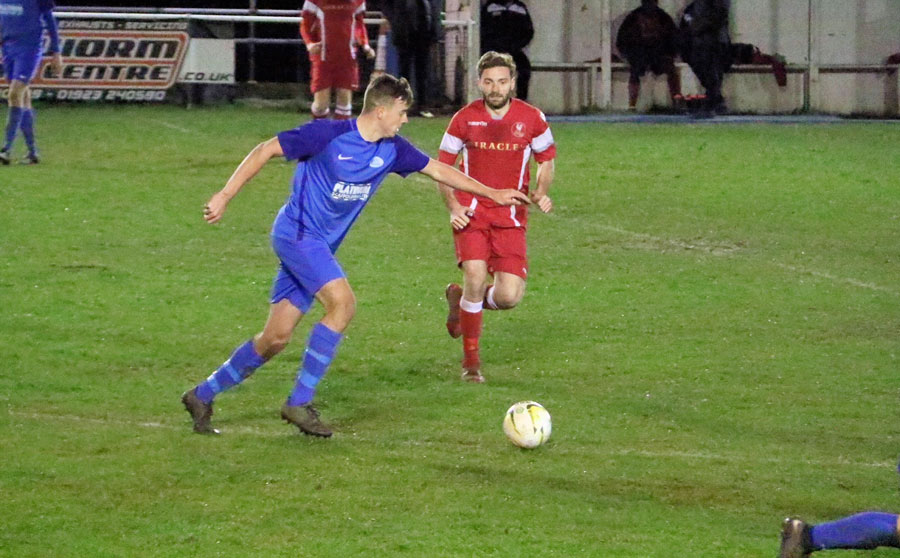 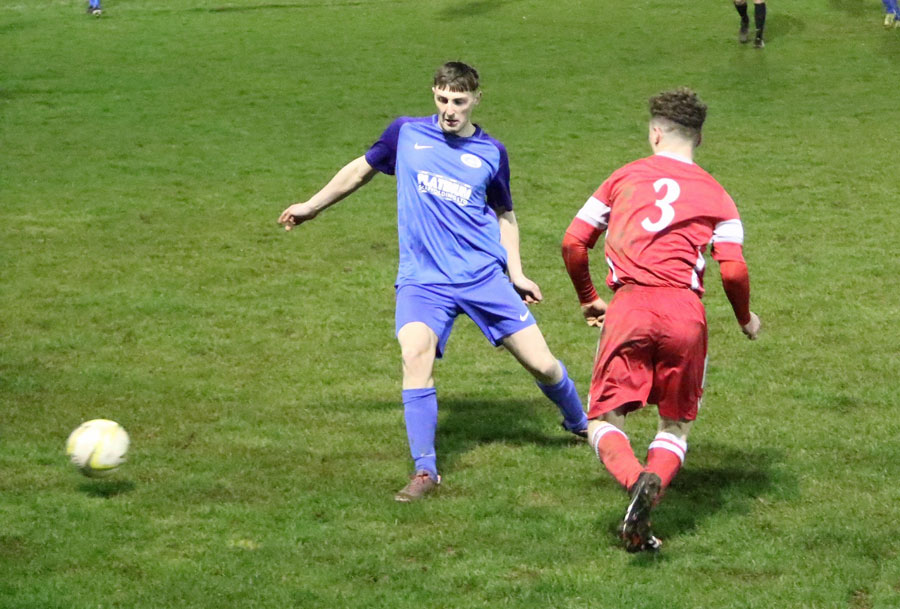 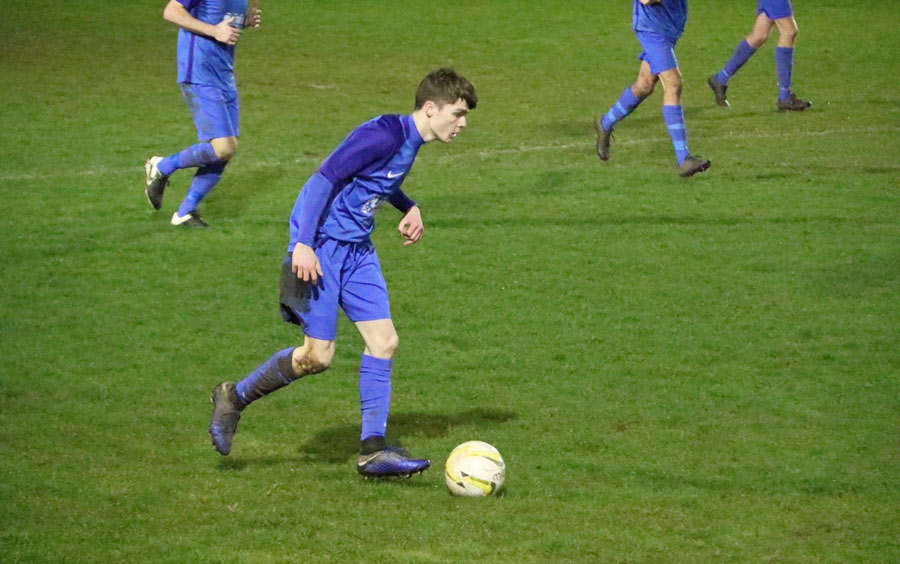 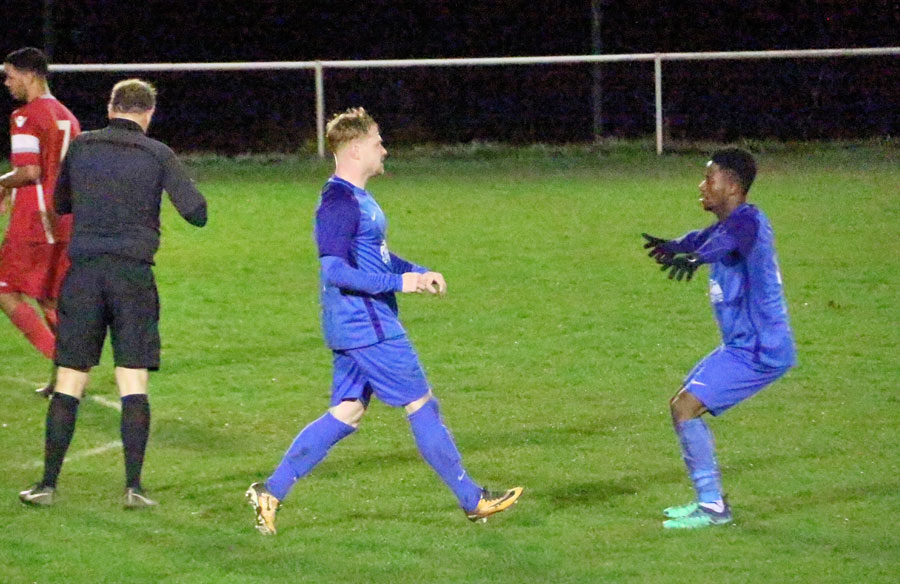