The world-famous FA cup is the most imaginative cup for finding heroes and giant-killers and upsets. Today Jets joined them, beating step 4 side Didcot Town 1-0 at the Boundary Stadium to head to Wembley for the famous “velvet bag” on Monday.

Jets had to overcome a big ask today and did it in style, having the upper hand in a match that both defences dominated. 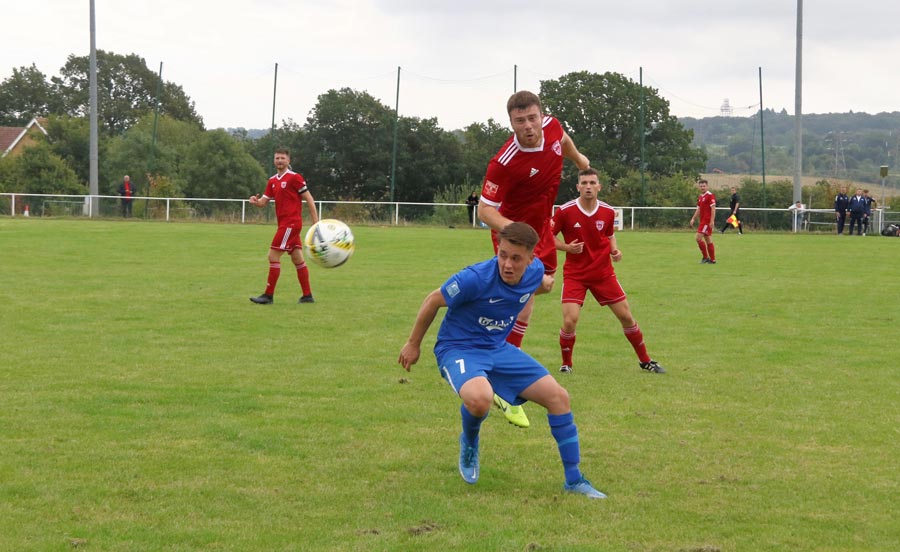 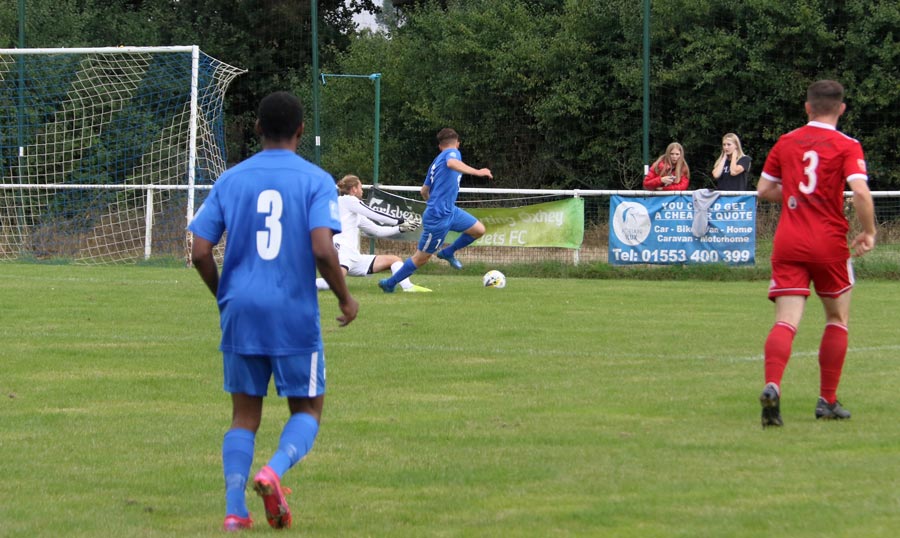 Jets had the first big chance when Sweeney was picked out, but was denied by the keeper when forced a little wide.

Lewis Putman then went clear, and an ever better save denied him. The Town goalkeeper was outstanding and keeping Jets at bay. 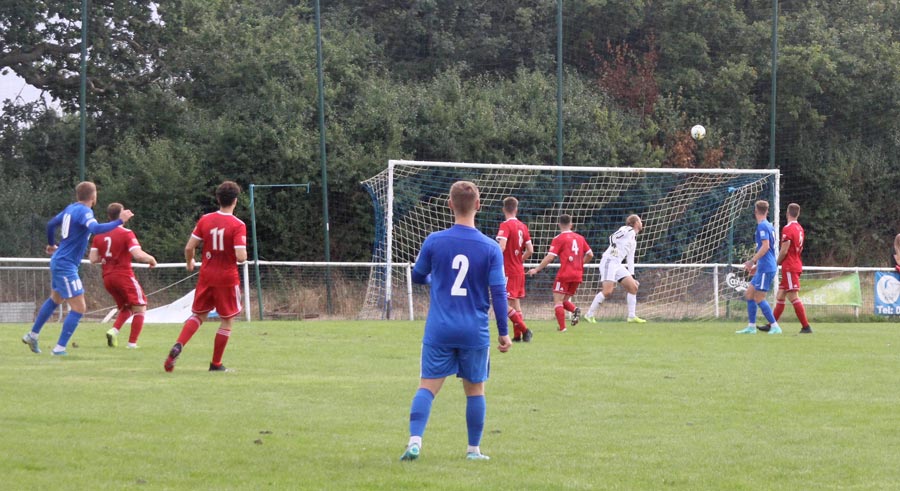 So unlucky for Louis Stead as his shot hits the crossbar

When he was beaten, with a superb curler by Louis Stead, he was saved when the ball clipped the bar and rebounded out. 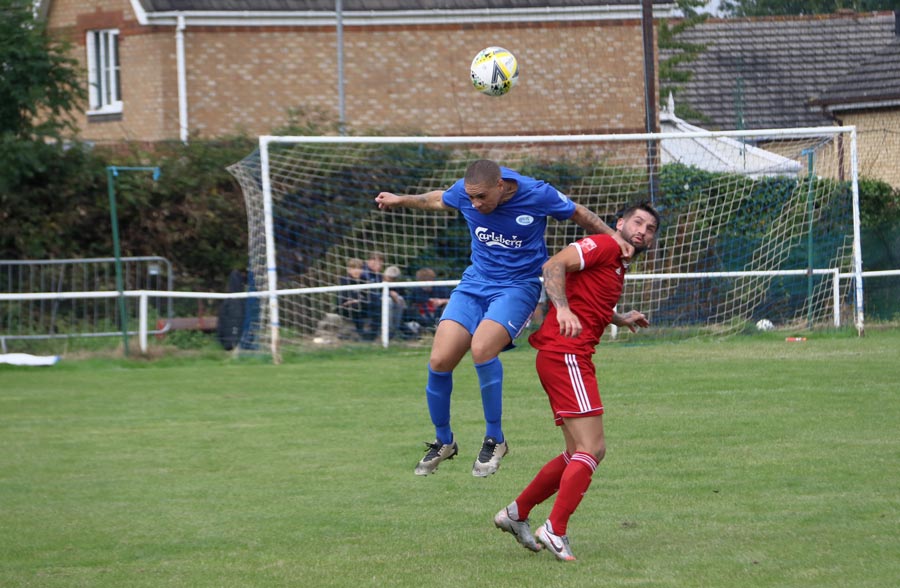 Phil Ifil was commanding at the back.

Both defences were tight and no one better than Phil Ifil for Jets who looked more watertight than previous weeks, and a good first start by Kenny Nobrega at the back. 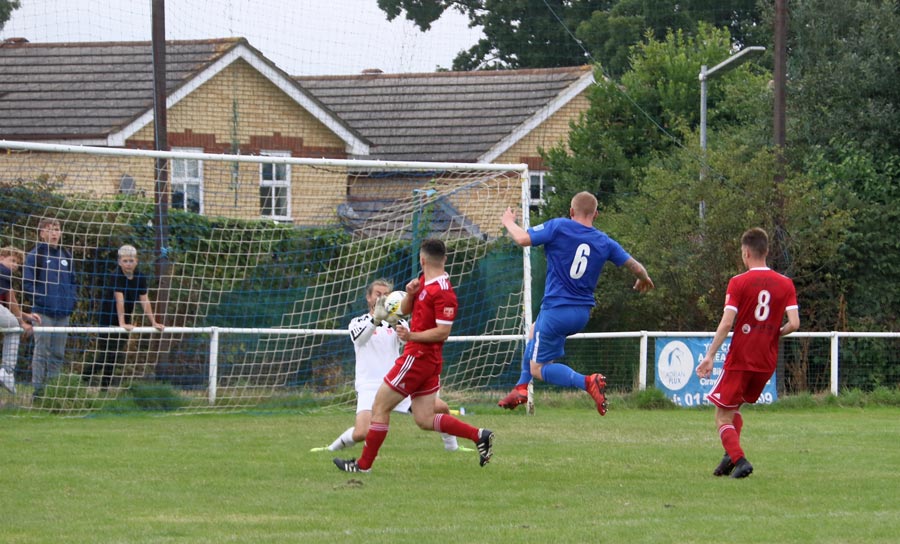 Andy Brennan was again the powerhouse in the middle, covering the ground from start to finish.

Putman, who proved a threat all afternoon, scores the only goal on 57 minutes. 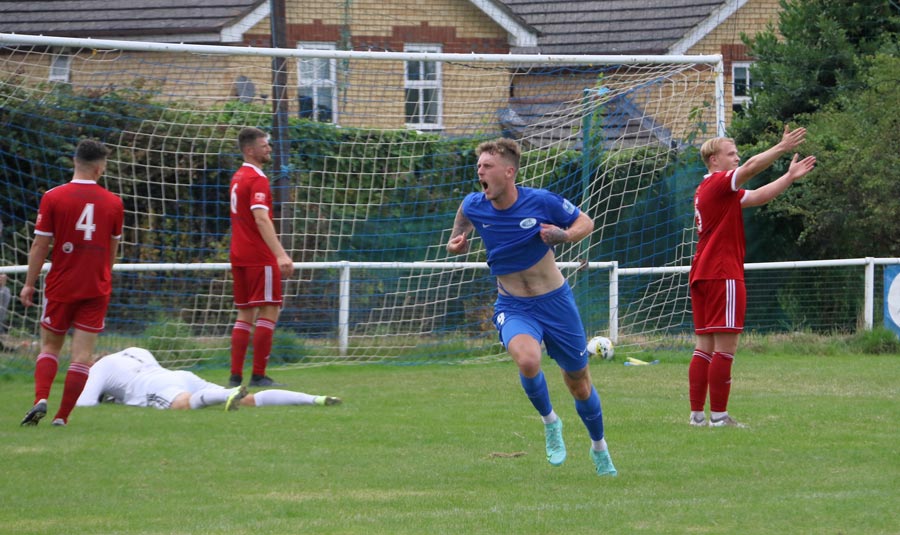 The winner came early in the second half. Jets top striker Lewis Putman went off on a run and with a jink and swerve unleashed an unstoppable pile driver into the top of the net to set off the celebrations.

Town made three changes and went for the equaliser but, although pinning Jets back, they never looked like breaking that solid defensive line today.

Jets could and should have secured it when first Putman then Stead completely overdid the solos when they should have played teammates in, but enough was done and Jets had the step 4 scalp. The dream goes on a bit longer for Stuart Atkins team. 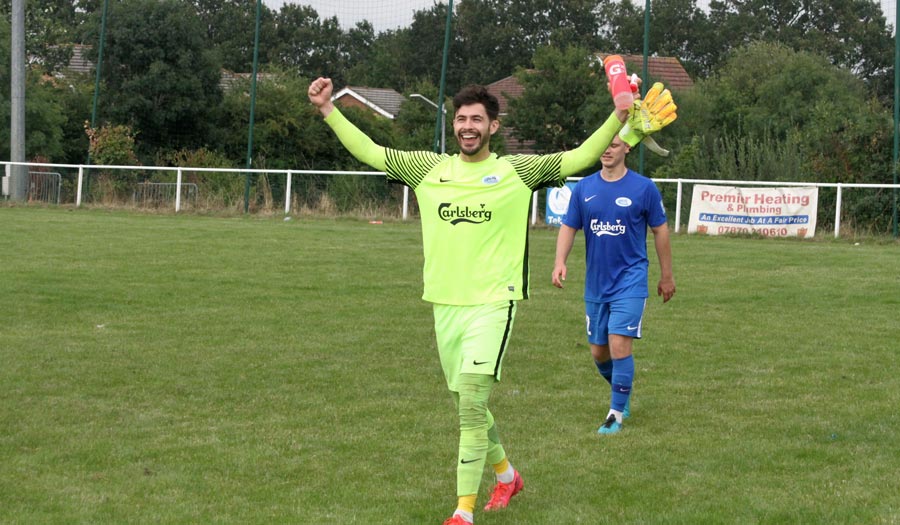 A delighted Rob Partington with another FA Cup clean sheet.

The Carlsberg man of the match was contested. Phil Ifil was faultless but the two splitting the nominations were John Smith and Andy Brennan and the final nod on the split when to Andy Brennan. 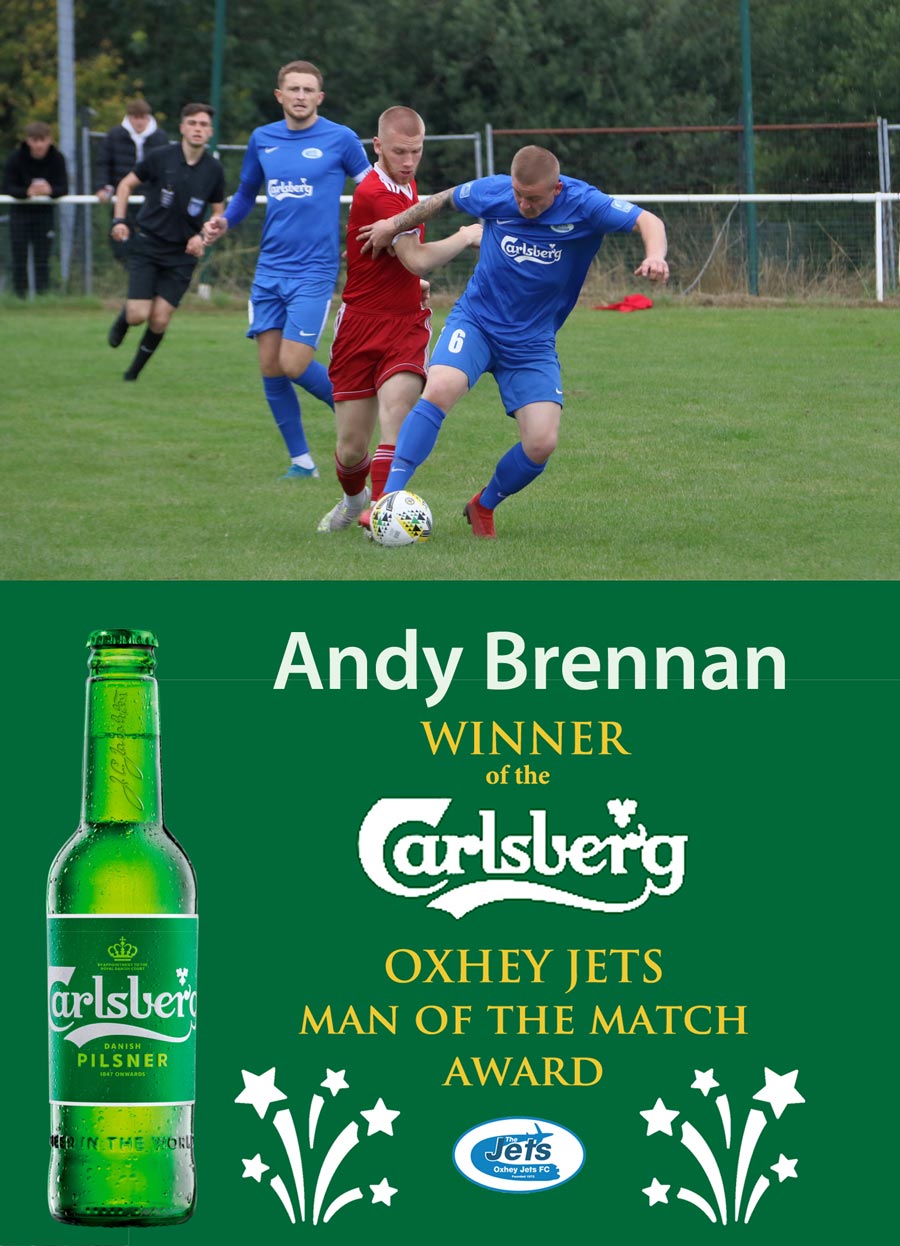 A bit like the old days. The Jets were back and flying. BBC Three Counties Radio even made us the photo headline for the FA Cup shocks programme! 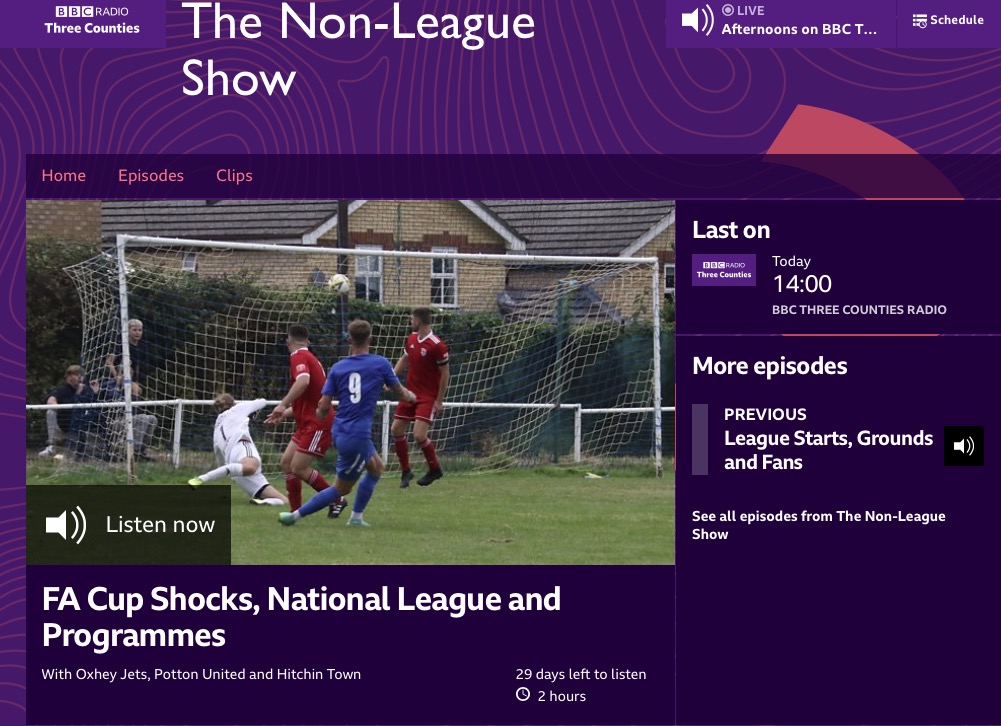