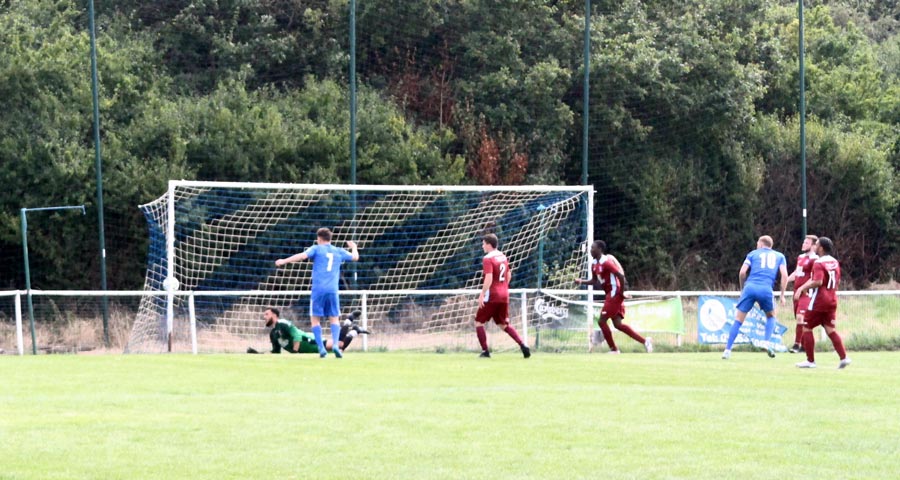 Disappointing Jets Hold On To  a Point

Crawley Green may have been bottom of the table at kick-off, but it was Jets who were more relieved to hear the final whistle and hold on to a point at the end of this game. 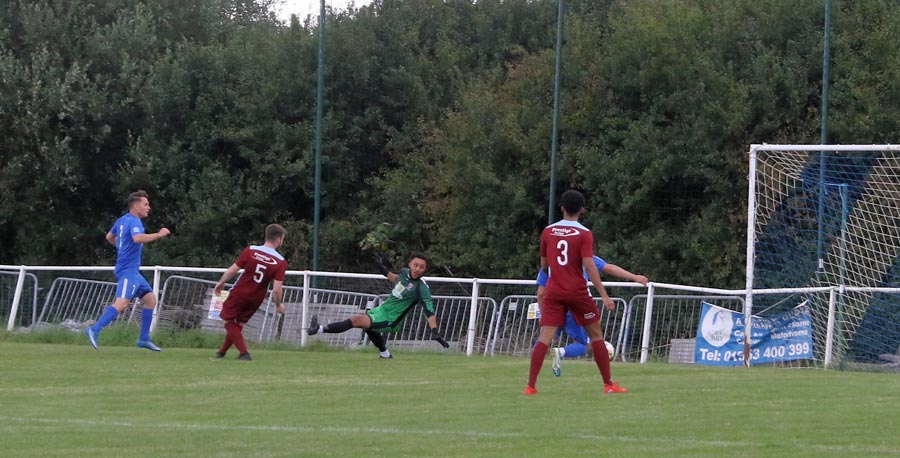 Jets had early chances, the best falling to classy winger Brad Sweeney, but things were more than a little off today as Jets produced an “after the Lord Mayor’s show” performance following last week’s giant-killing in the FA Cup. 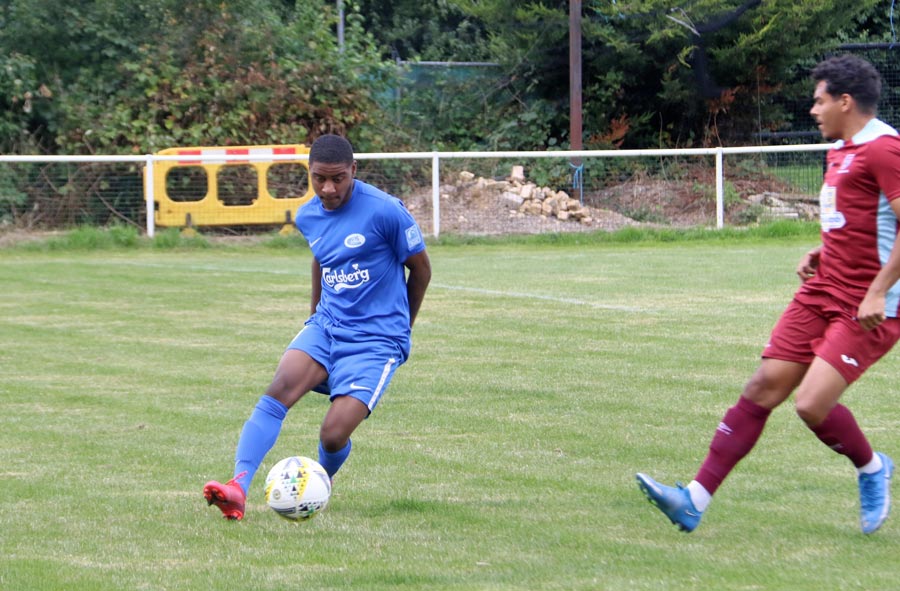 Jets were forced into an early substitution when Danny May clearly struggling unwell had to be withdrawn and Kenny Nobrega, who had made such an excellent debut last week, was thrown straight into the action with no reorganisation needed.

Jets were mindful defensively that they had no recognised goalkeeper available and were very grateful that pitch player Luke Preedy was willing to borrow some gloves and go in the sticks for the day. Jets long-timers will remember he did save a penalty last time he pulled on the golden gloves in Tim O’Sullivan’s reign. Jets did protect their goal, having most of the possession, and Luke was only called into serious action twice in the first half. 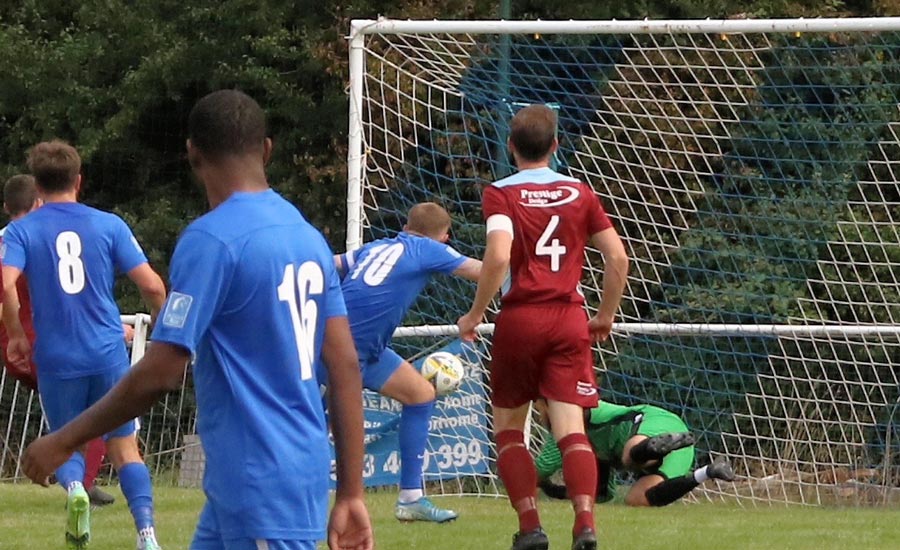 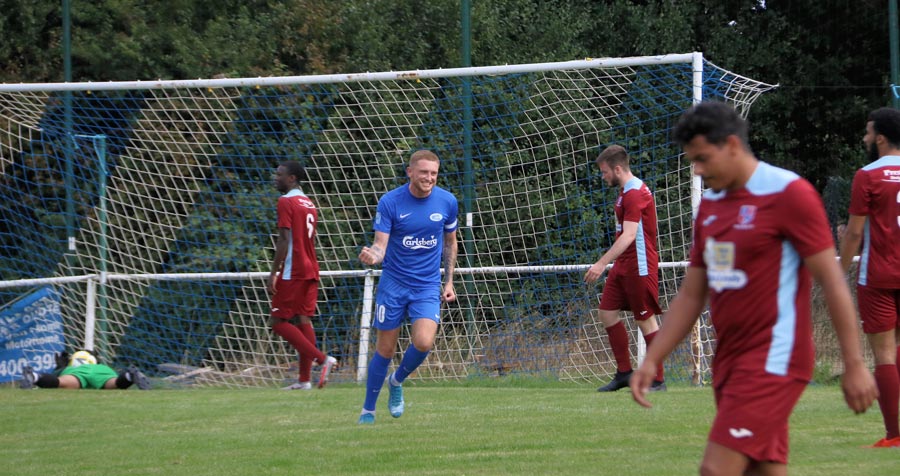 Stead enjoyed that one!

Slowly you sensed the game swinging more and more Jets way and it was really no surprise when a perfectly weighted pull back ball from Lewis Putman was stabbed home 1-0 Jets (34 mins) by Louis Stead.

Jets settled and looked comfortable but just needing to be a little less wasteful and more clinical to take full control of the match.

Louis Bircham replaced Sean Giordmaina on the wing at the break and Crawley made changes and it was the visitors who took more control of the game straight away. Jets appeared to lose composure and patience which intensified once Crawley Green had equalised. It was no surprise when it came from a good touch and shot by Rhiney (57 min ) that gave the keeper no chance and you felt not many would have stopped it.

You just hoped that this would be the wake-up call Jets needed and the opportunity to take the win opened up more for them when the visitor’s goalkeeper got a straight Red, presumably for language as it was only a Jets corner. However, Jets flicks and continual overplay did not trouble the visitors and their stand-in keeper had only one real save to make as they shut up shop effectively.

Jets final shuffle was to take Kenny Nobrega back off and put Reece Cameron on as the extra forward hoping for the late break to snatch the points. Nobody, however, could get anything close to on target and the only net tested was the high ball net protecting the houses in what was a match to forget. 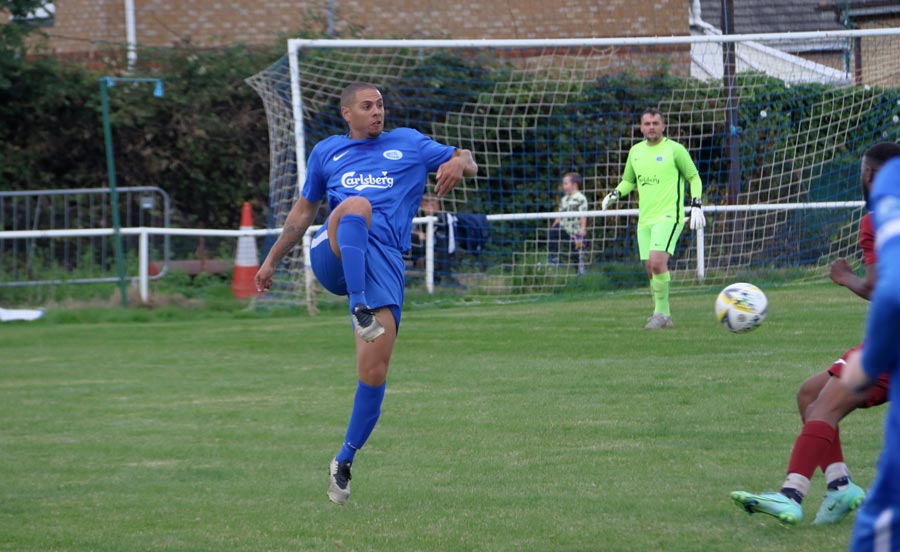 Phil Ifil in control at the back, but a late Sin Bin didn’t help our late push for a winner

Man of the match was easily heading to the experienced Phil Ifil who was pulling most of the important blocks and toes at the right time, but the award was lost in a moment of rare ill-discipline and a Sin Bin rant that lost Jets the man advantage for the closing minutes.

Based on that and the performance, the Carlsberg bottle goes to Luke Preedy for so willingly picking up the gloves and helping us out big time when needed. 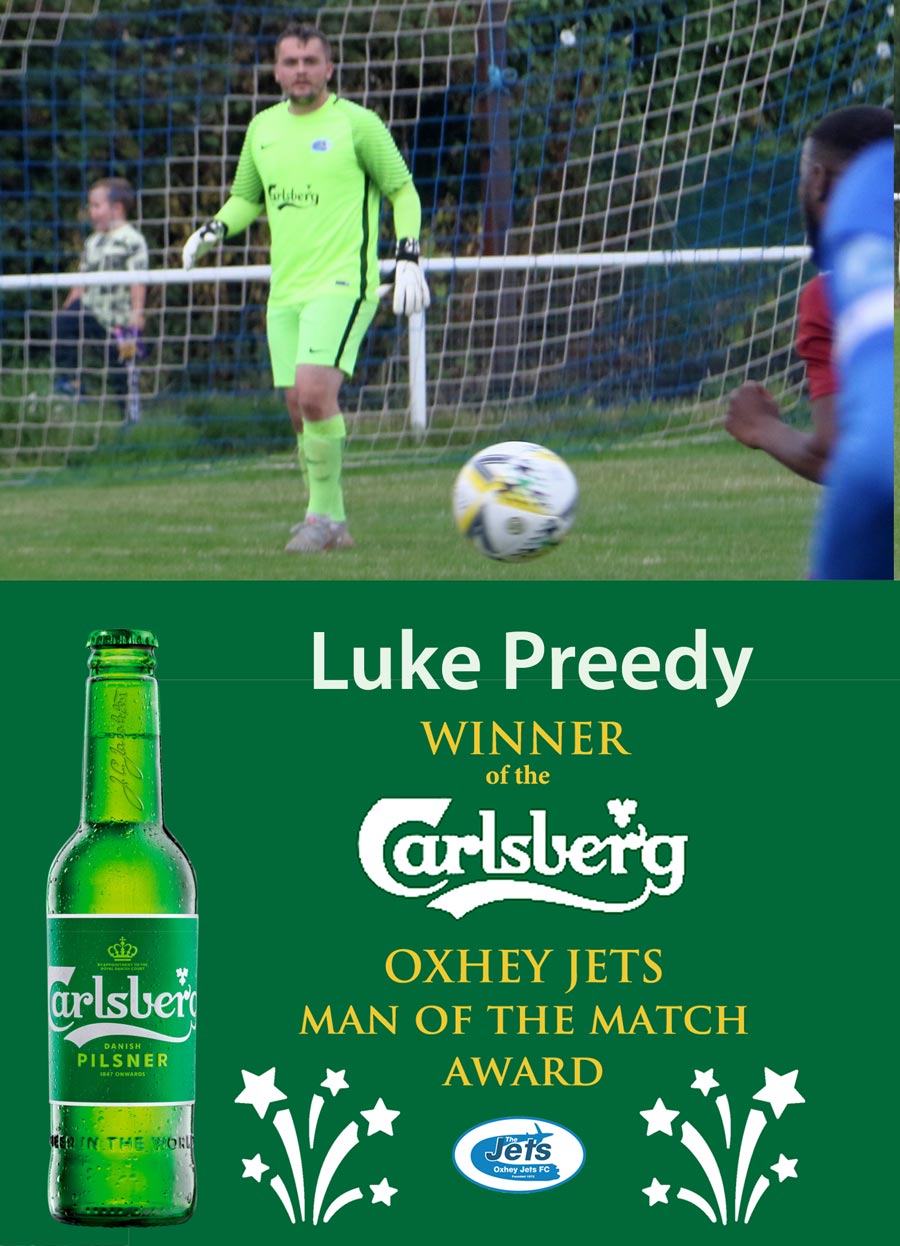 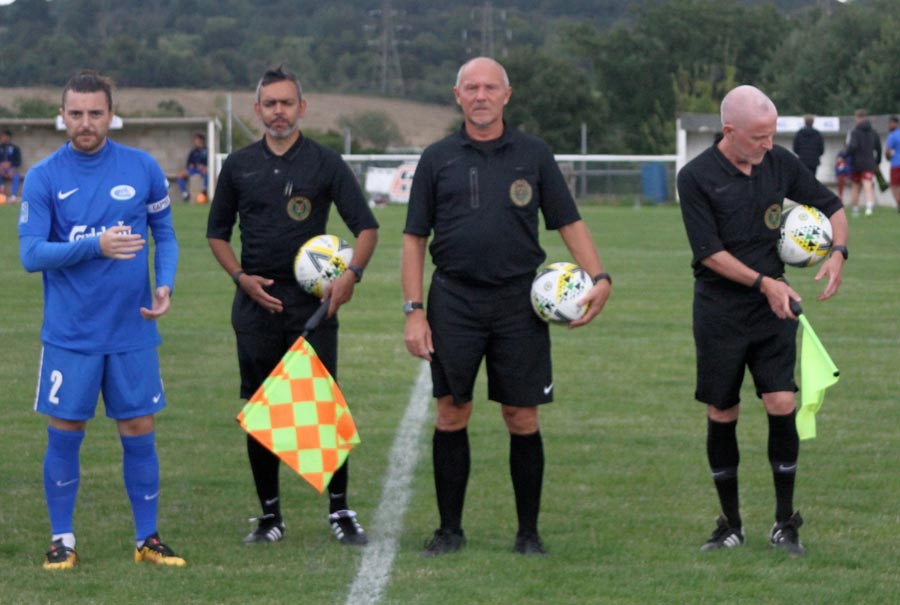