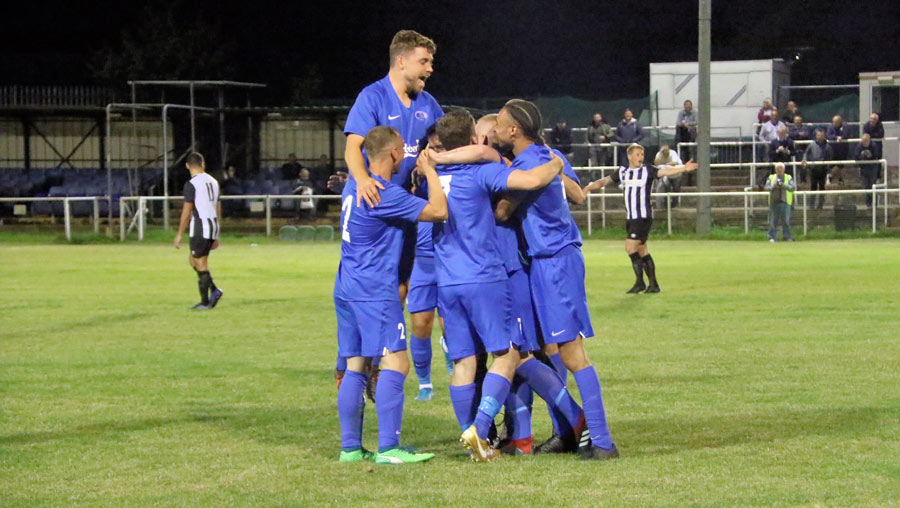 Jets Push Colney to the End

Jets put up a superb effort versus the Charity Shield holders Colney Heath before dipping their colours on the penalty shoot out.

It was a big ask for Jets against the two times holders, unbeaten so far this season and a big title tip. Jets manager Tim O’Sullivan was forced into changes. Jets had top scorer Reece Cameron away to renew his vows, Harry Beaumont on holiday and Ashley Lewis injured from Saturday.

Jets responded superbly, and the game was played at such pace it was breathtaking. There was a big chance for both sides. A pinpoint Lopes cross was put over by Luke Preedy who had a good game on his return. 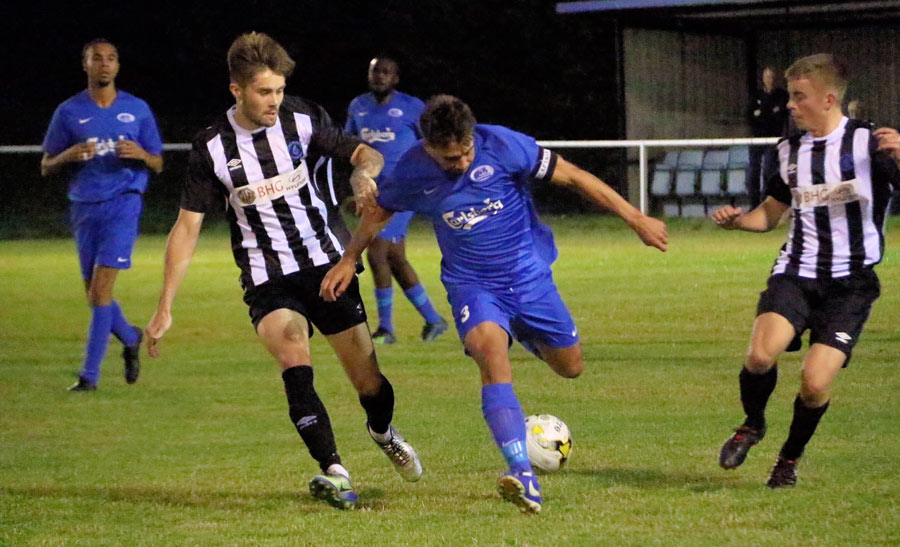 Colney had a big handball penalty appeal when the ball nestled into skipper Tom Gibson’s midriff. Both defences, though, were outstanding blocking and tussling every ball.

Looked over the line – but no VAR at Jets!

Tim O’Sullivan asked for more at half-time and got it as Jets went off at a frenzy in the second half and maintained it, getting the upper hand. Jets will feel very unlucky in general, with one effort cleared off the line and a plum header hitting both posts but staying out.

Good penalty save from the Heath keeper

Andy Brennan smashes a 25 yard volley back into the net 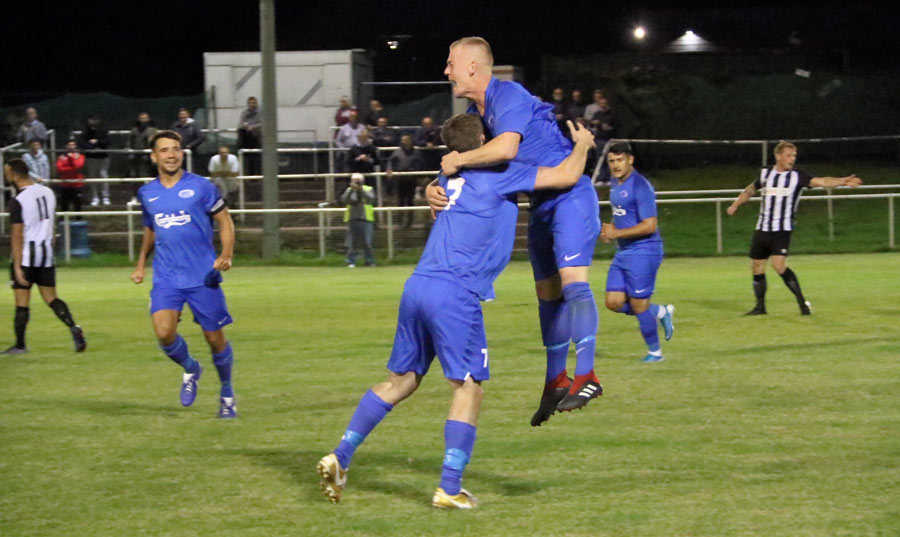 Jets took the lead after a penalty was superbly saved from Nick Kerley, but the reboot was volleyed home by the man of the moment Andy Brennan, an incredible strike from a distance.

Unreal pen save, but an unreal finish to put @1972Jets 1-0 @ColneyHeathFC pic.twitter.com/ioWZXSwon9

Jets held the lead until the last ten minutes then a real blow as Tom Gibson looked to have blocked a shot but the ball looped high, very high and dropped over the advancing keeper into the net, how oh how it went in I will never work out but I know we’re getting no luck at the moment.

The pens at 5-4 came down to Jets final penalty. It was put over the bar, and the holders were through.

It was a brave, hard-working match for Jets, Colney Heath’s twitter said we’re through, but we don’t know how, which summed up Jets luck tonight. 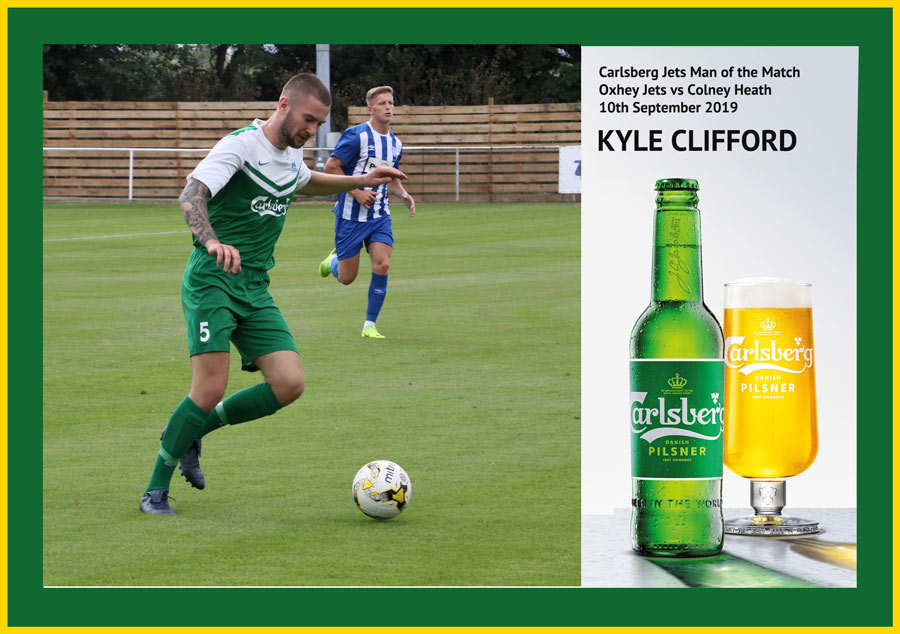 Jets Man of the Match was Kyle Clifford. 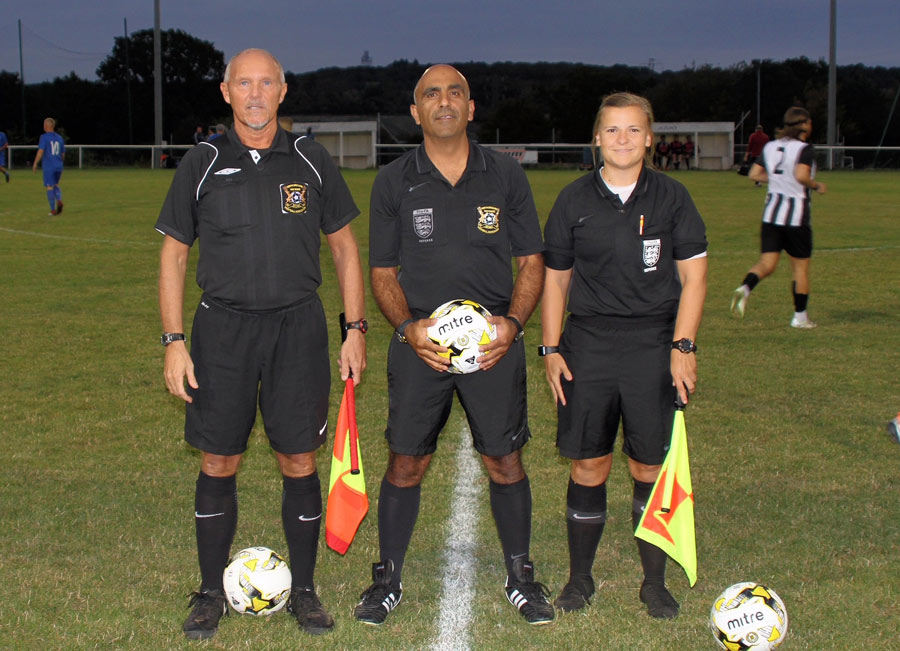