Jets at the Double at North Greenford

Jets had to return to North Greenford Utd for the FA Vase tie, just seven days after the league win at the same ground, so never an easy task. More changes but manager Tim O’Sullivan is a resourceful man and always gets a squad even with late let downs.

The game was tighter than last weeks NGU shutting out and planning for the known dangers, but were surprised tat Jets were without their dangerous attacking powerhouse who is on an anniversary honeymoon in the football season.

Jets managed to hit the post and bar some eight times in the last three games with none going in. Today it continued with an excellent move again thumping the goalpost and staying out.

A significant threat from Jets was young Uni bound Dylan Hickman-Singh, his speed and incredible ability causing problems for the defence. 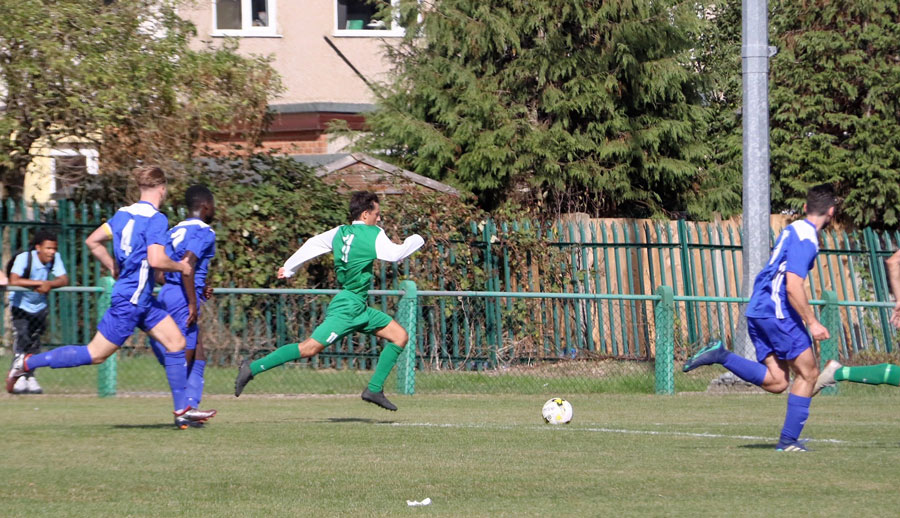 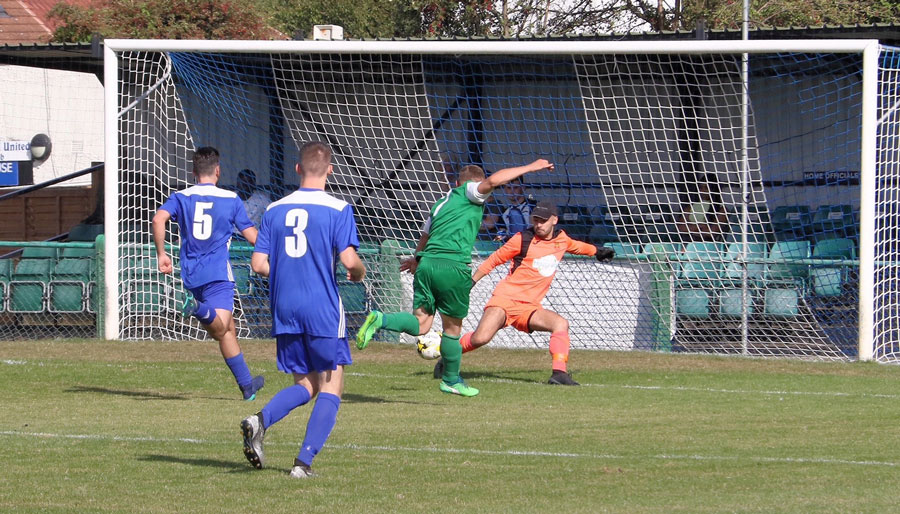 Jamie Speer makes no mistake shooting past the keeper, 1-0 Jets 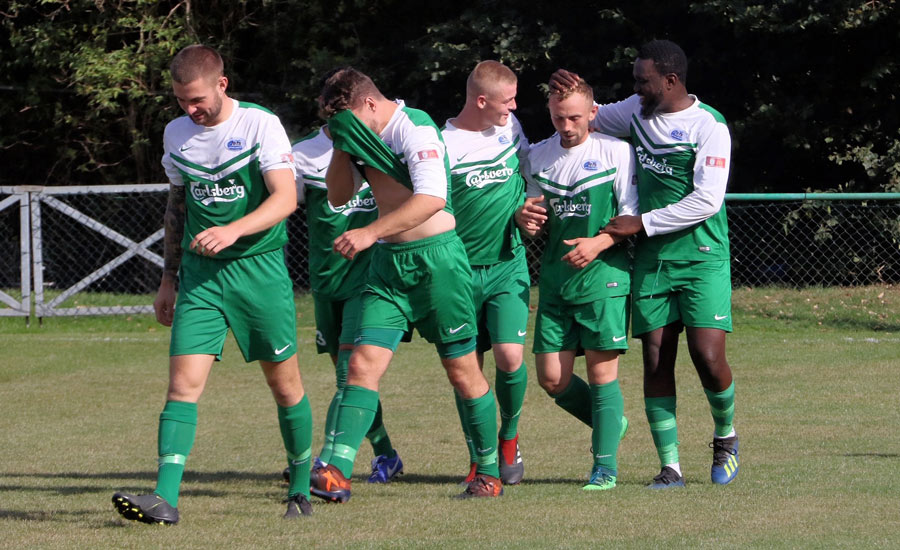 Jets opened the scoring when at last Jets Mr Reliable Jamie Speer went through and slotted home for the lead.

It was hot, and both teams went for the win. It was almost a gung-ho encounter with no points at stake, an excellent cup match. 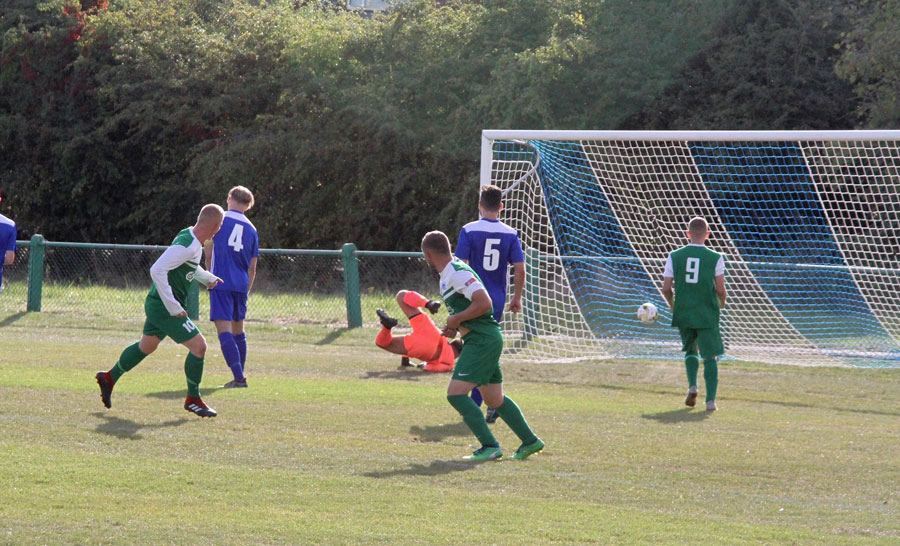 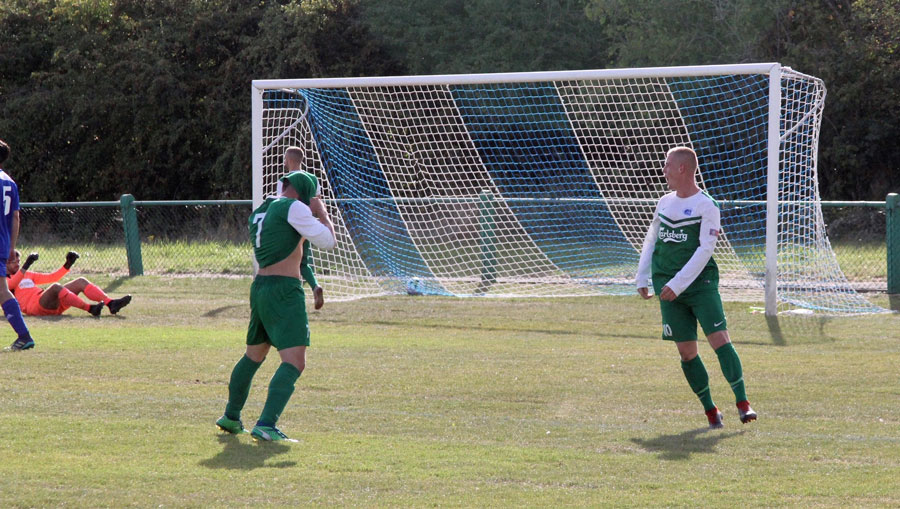 Did you see that?

Jets carried on pushing, and the Jets midfield goal machine did it again late on to seal the match. Five from five now for Andy Brennan but at last, after all the long rangers being out of camera shot, this time it was captured for him, 0-2 and a good win for Jets. 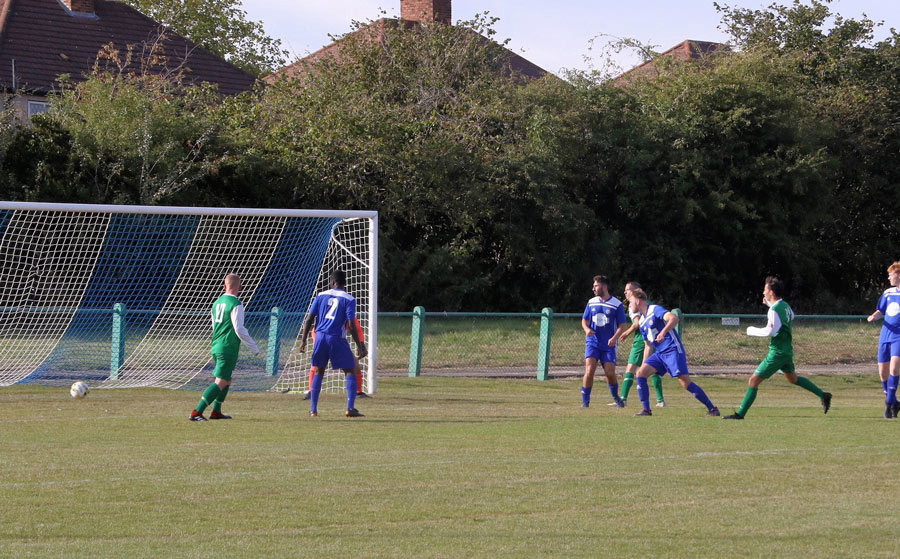 Dylan had an excellent match but this late miss might have cost him the Man of the Match award! 😂 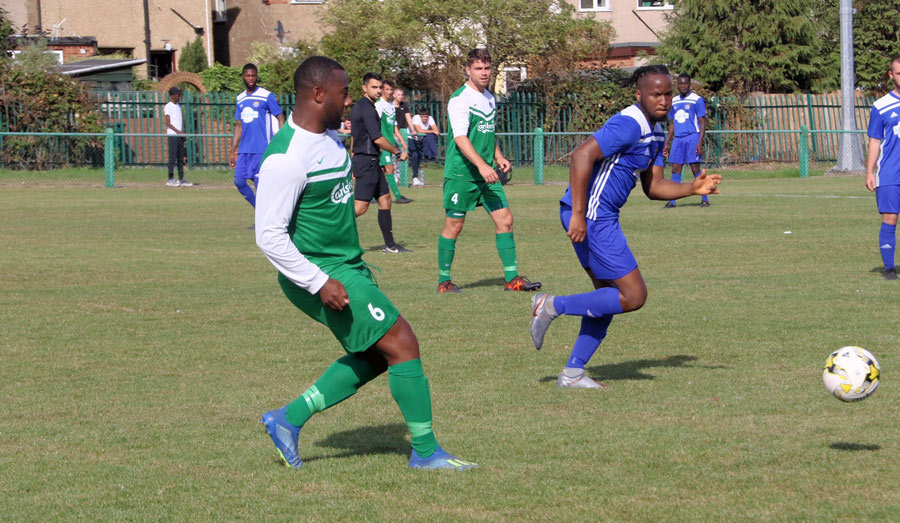 Another tight game from Ashley Lewis.

Man of the match. Three contestants and the usual one. Dylan was well in the battle, but a late on bolt-on chance put wide cost him, and Mr Reliable Jamie Speer was shortlisted, and of course, Andy Brennan is the benchmark, but it went to Opeyemi Adeyemi who we’ve from now on agreed to call Michael 😂 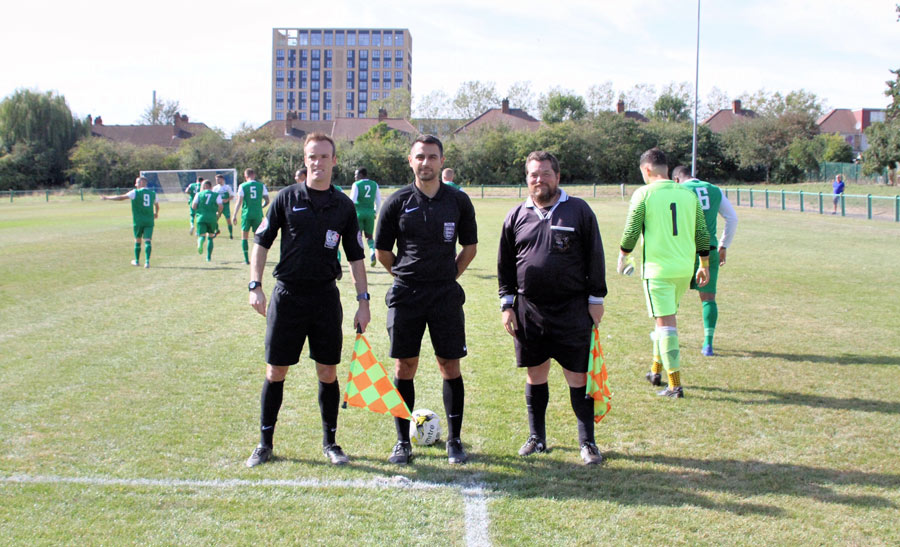 Special mention for the referees who Tim O’Sullivan described as ‘top drawer’. 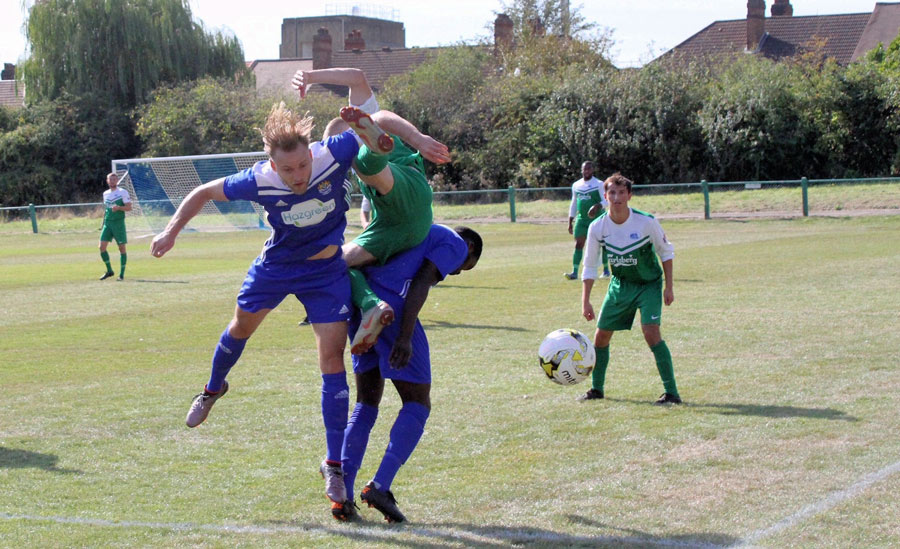