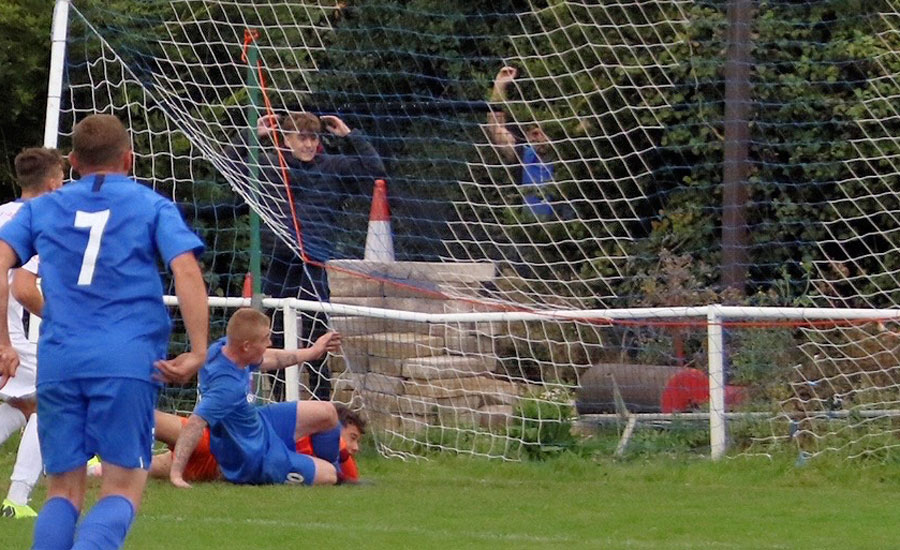 Lightning strikes twice, and it’s the Reece and Brenners show again as Jets fight back from a goal down twice and then snatch a dramatic 90th-minute winner to take all the points in a fierce clash against Dunstable Town.

This excellent match had it all, both sides hitting the post, bars, near misses and excellent attitudes in a game well played by all three teams today, and Jets got to end the home hoodoo at last. 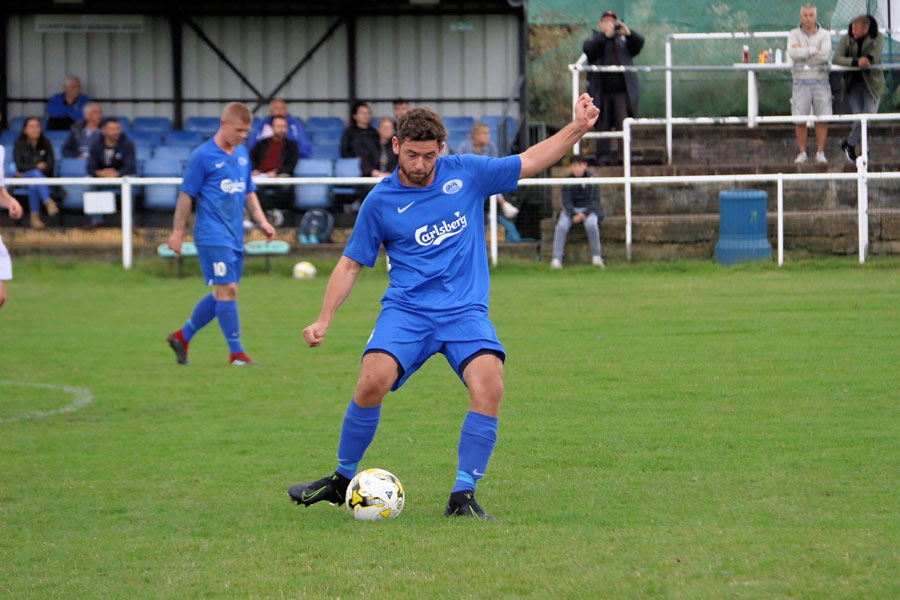 Leigh Stevens -back at Jets

Jets had two returning debuts as Leigh Stevens went straight into the starting line-up and Jude Bell came off the bench to make a big difference as Jets levelled then got the thrilling winner.

It was dramatic from the kick-off. Jets were told to attack the keeper who looked small. Well, that was a mistake as he was excellent, handling saves and an incredible accurate long kick that was a cutting pass and he started to frustrate Jets. 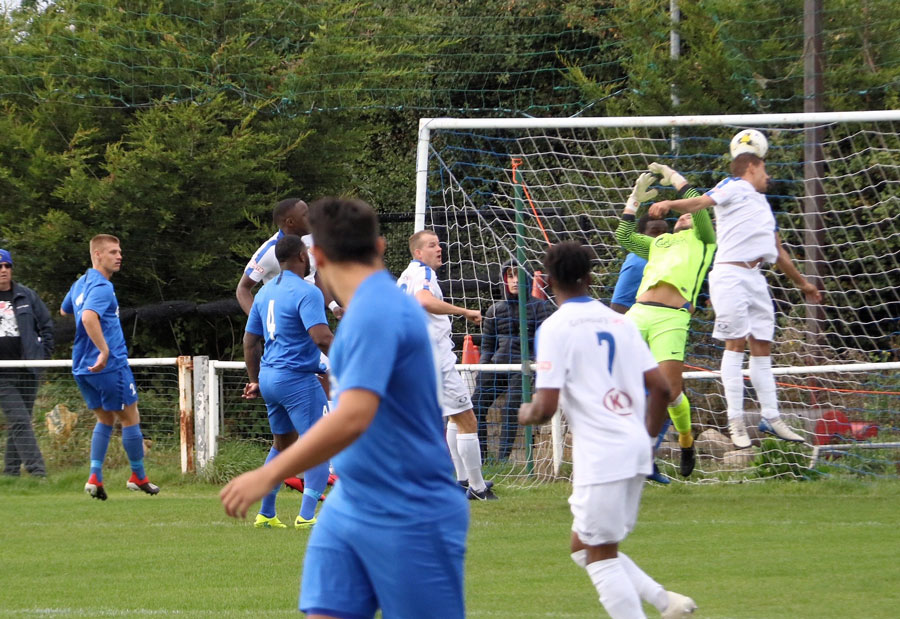 No one saw the quick reversal happening after a simple ball rolled to the Jets keeper who hesitated and gave away a needless corner. Town took the lead with a headed goal from the corner-kick. (2 mins)

Jets wobbled and almost were their own downfalls as three times almost without learning each time, short playing the ball out and losing possession gave Town three chances Jets were lucky to survive, it is fair to say Jets staff were going ballistic !!

Jets had a period of pressure now, and good defending and Taylor in goal frustrated them, whilst it needed the Jets keeper to pull off a full length save to deny the visitors extending their lead. 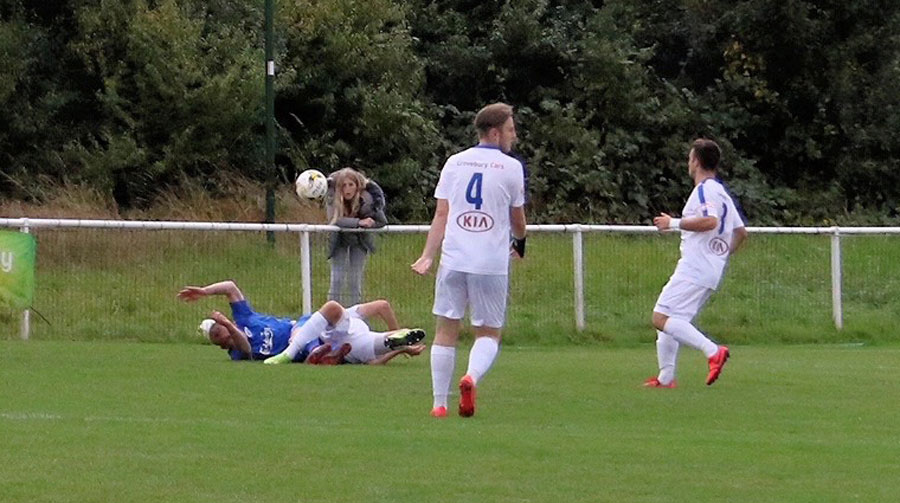 Andy Brennan flattened and Jets have their first penalty 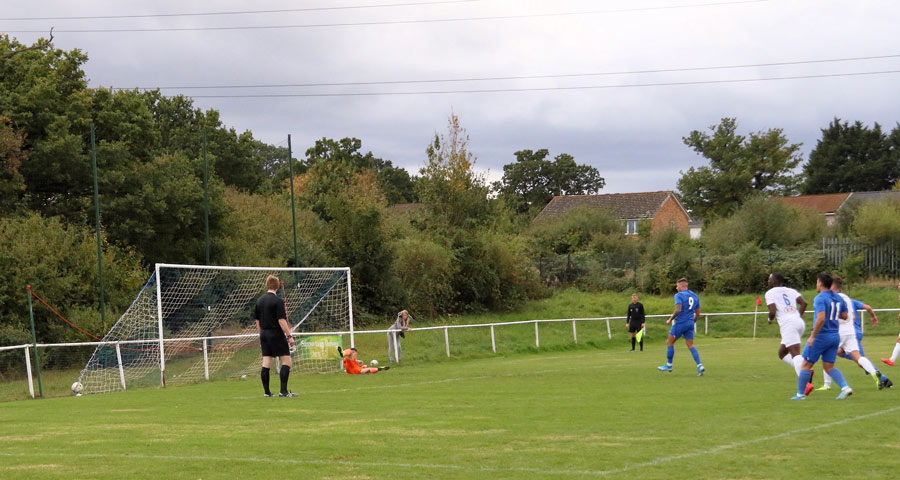 It stayed end to end. Jets missed a sitter then Town rattled the bar before the half time whistle.

The first half-time change, don’t test the keeper says the boss, keep it away from him he’s having a blinder! 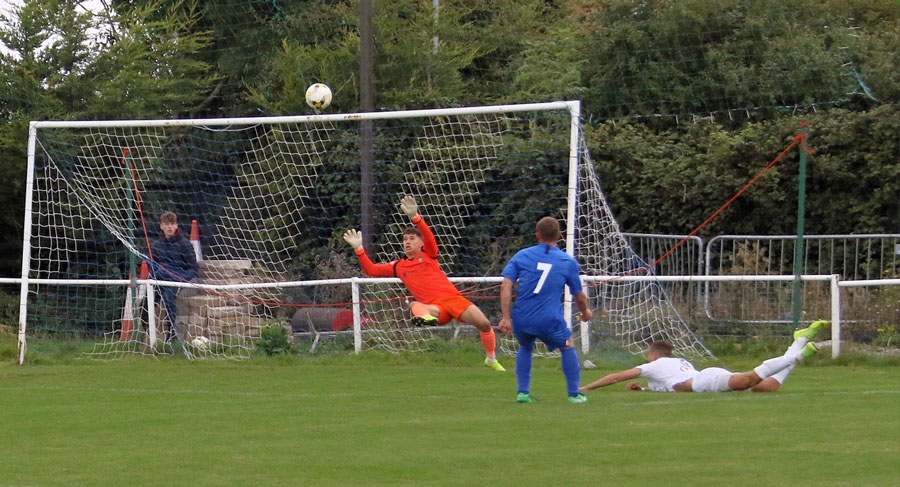 Jets started the second-half well and had a large part of the attack. Then, another shock as a long-range shot seemed comfortable but went past the keeper and in 1-2 ( 54 mins)

The goal shook Jets, but it was short-lived. Manager Tim O’Sullivan made the decisive move putting on Ede and the returning Jude Bell. This swung the match as the two were excellent and a significant factor in turning the game, the tactic worked. 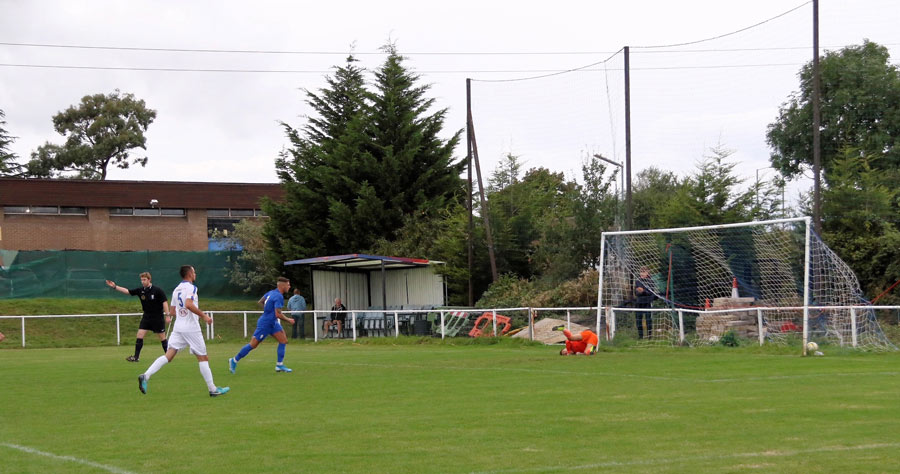 Jets were soon rewarded. The irresistible Andy Brennan was brought down in the area. Same as last week, and it was Reece Cameron, once again, who took the penalty and converted for 2-2 (66mins)

Jets wanted it all now, and although both sides would settle for a point, Jets just wanted more. Andy Brennan hit the bar, then the post and, at the other end, a last gasp tackle by Ashley Lewis saved Jets.

Andy Brennan reacts to the keeper spilling the ball and gets it over the line. 3-2 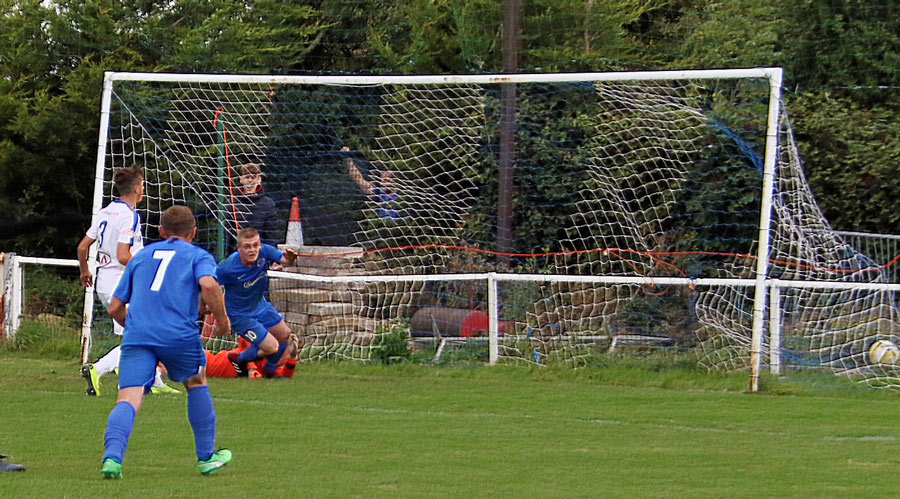 It’s in, must be the winner! 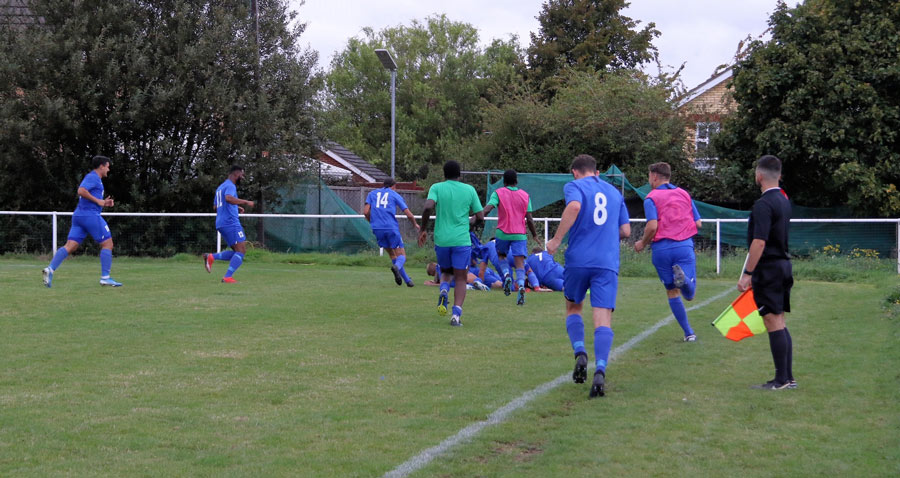 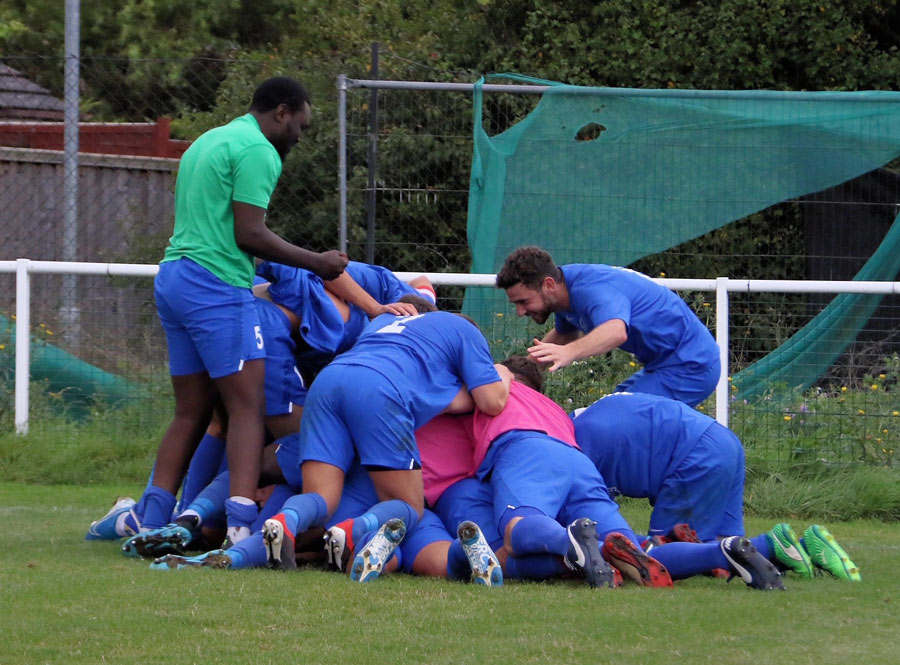 Then with the clock striking 90 the Town keeper made his only mistake of a stunning match, and spilt one and guess who, who else, Andy Brennan was on hand to stab home the winner 3-2 (90 mins). 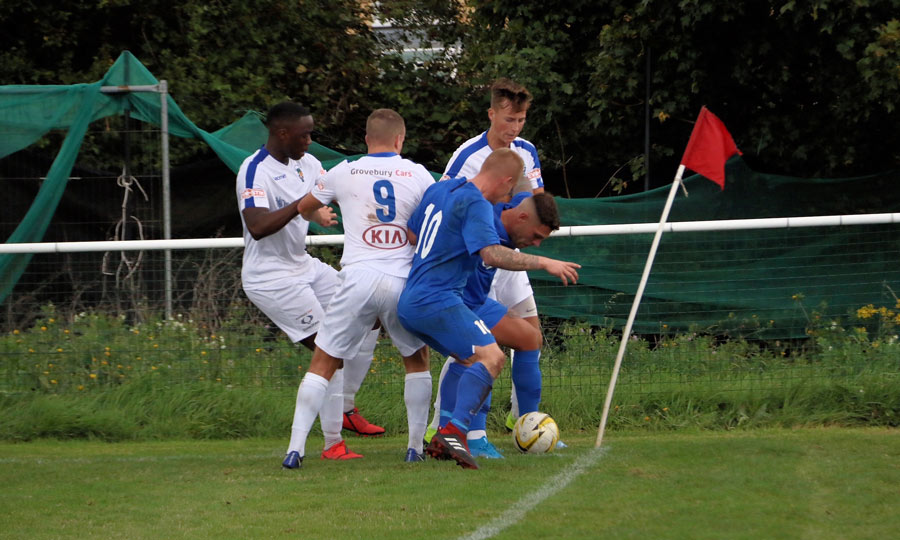 Jets playing out time to hold on to a dramatic win

Wasn’t quite all over. One more chance for the visitors was missed, and Jets played out the stoppage time for three superb points. 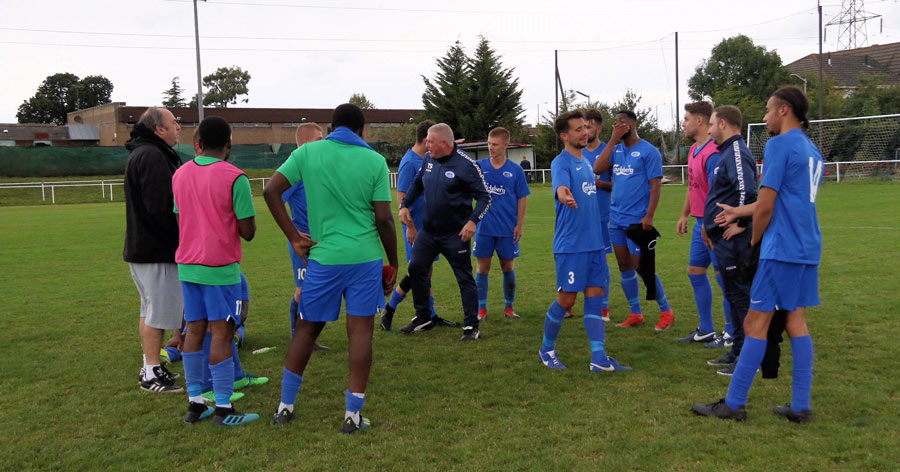 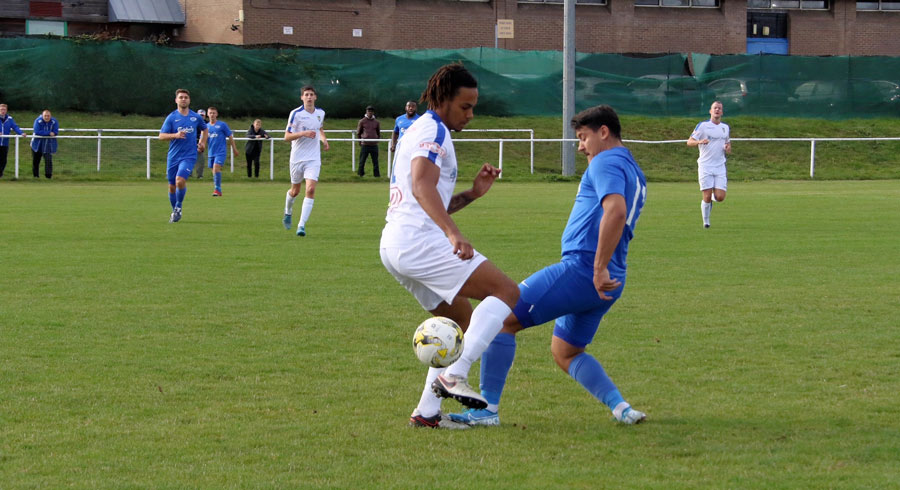 Excellent first half from Andre Lopes 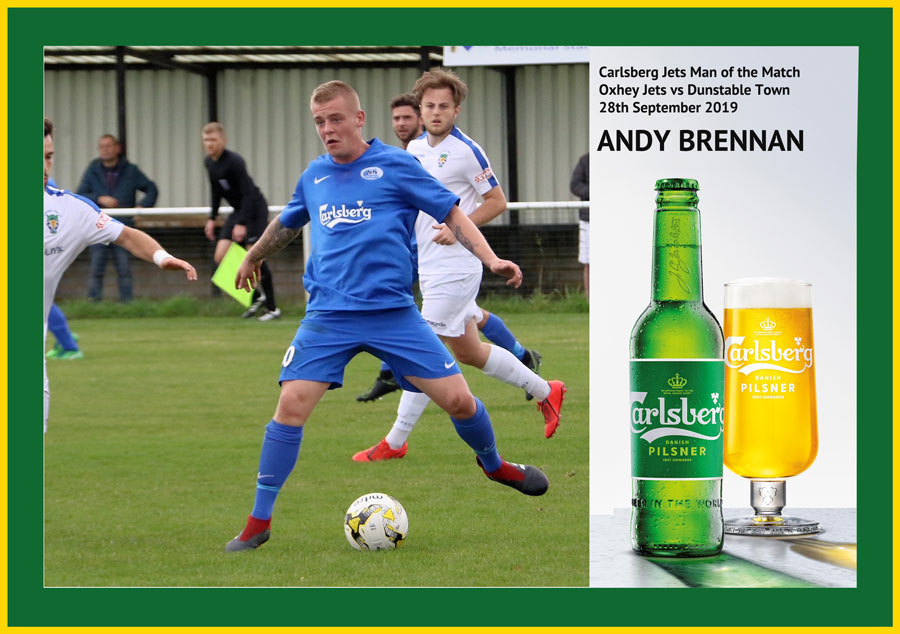 Jets man of the match. In the first half Andre Lopes was excellent as the delivery man, Tom Gibson had his hands full all the game but the unanimous decision went to Andrew Brennan who at the moment is just awesome. 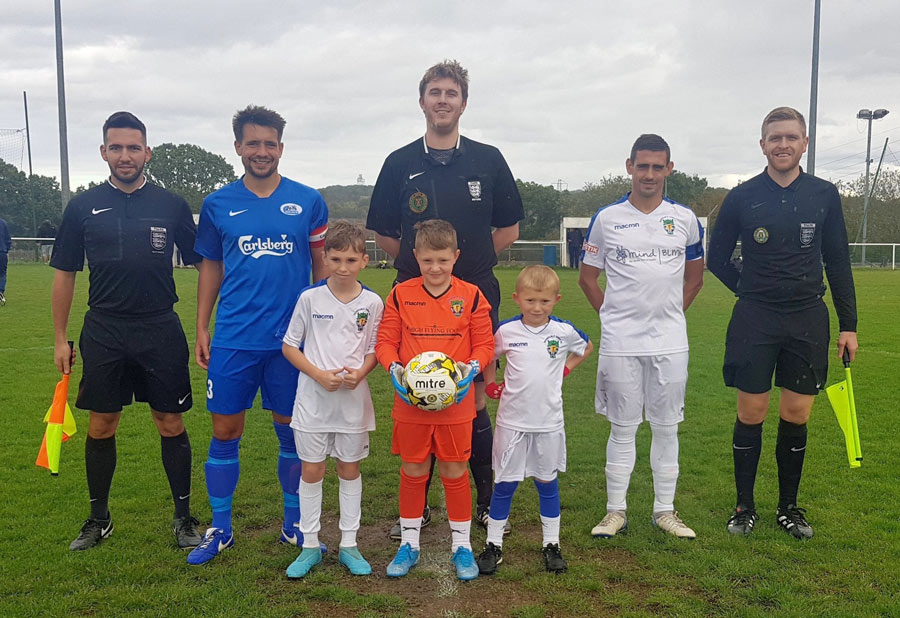 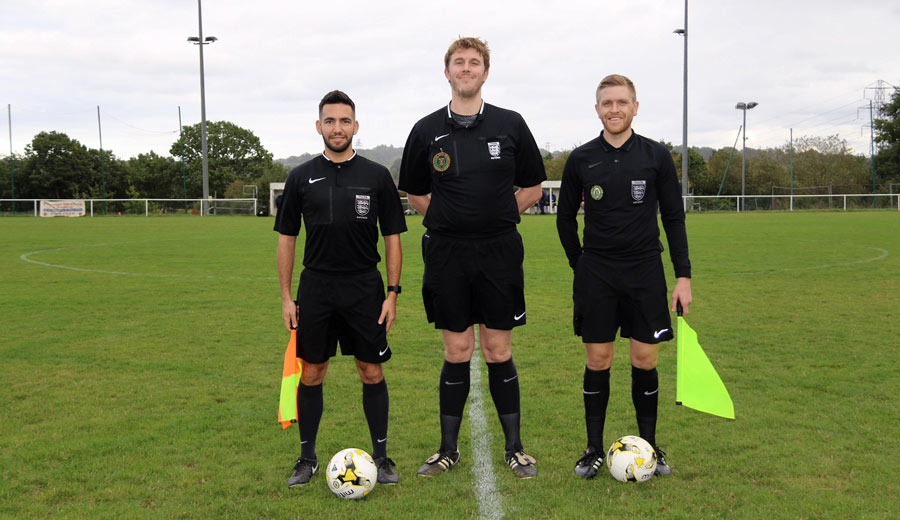 A special mention.. the officials were good, but the real winners today were the Dunstable Town supporters who were sporting, staying to clap both teams off the pitch and the dignity in defeat by the Town players and staff and supporters in the clubhouse as both clubs mingled together was superb, pure football at its best. Well done and thank you.

The Reserves had a cracker of a match, winning at leaders Sandridge Rovers 1-2 in the top of the table clash. Matty Goodman and Rawn Serle gave Jets a 0-2 half-time lead before finally running out 1-2 winners.

The Vets completed a great day with also a stunning result in the match v Sarratt Reserves. Sarratt first team had no game, and they admitted the first team took most of the places but in a stunning shock Paul Danslow and 16 years old Jack Voss scoring in the 1-2 away win

So for the third week running it’s 3/3 for Jets.