Jets battled past the finishing line for a difficult away win in the FA Vase at North Greenford United on a clammy but blustery day. The pitch was perfect and the two teams very evenly matched today and the two sides probably had one half each on top in a tense encounter.

Jets did not make things easy for themselves when all be it a rare mistake, but never less a big one by keeper Rob Partington after just 10 minutes when a routine shot was heading straight for him, so routine sorry to NGU but all three cameras were lowered and, Rob will be pleased to know, no photos of the bounce and howler into the net 1-0 Sandro. 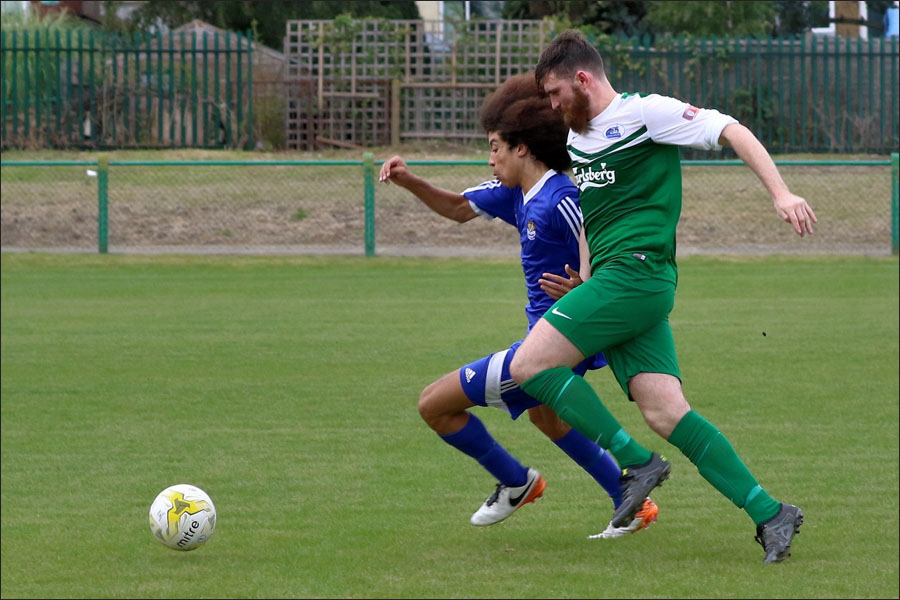 In a very scrappy game, surprisingly with such a good surface, the final ball was poor and it was restricting both teams. Martin Netzer was up against one of the best full backs to play against Jets this season, he was everywhere, outstanding and keeping Jets at bay.

Blinding save but he’s not the keeper! Off he goes.

Then with the ball goal bound a stunning save denied Jets the equaliser, the trouble was it was a field player Ansah Palmer and the referee rightly had no option but a straight red, and Martin Netzer scored from the resulting penalty kick 1-1 (26 mins). 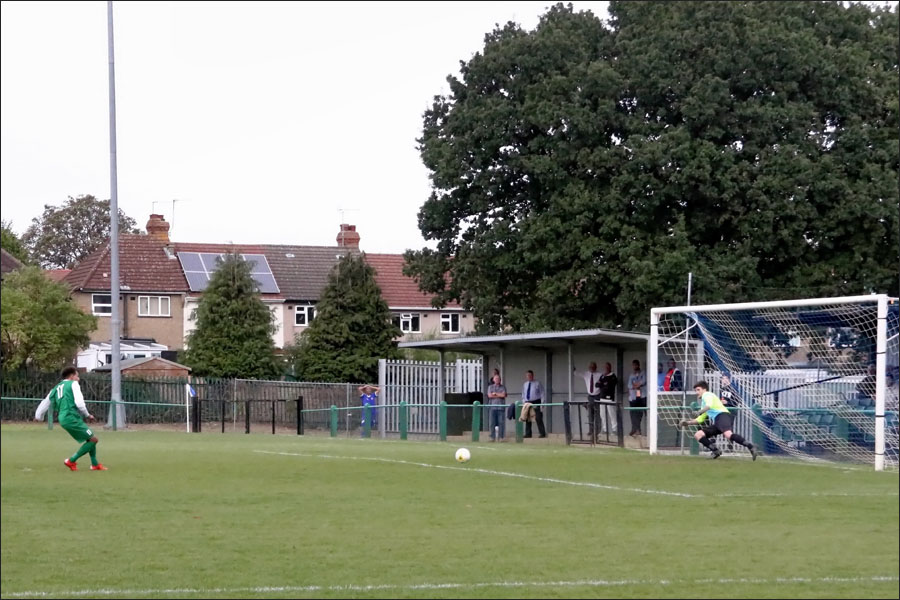 This was Jets best period and again Netzer provided the killer ball to Sim Armstrong to loop home the perfect header 1-2 (38 mins) and Jets held the upper hand for the first time. 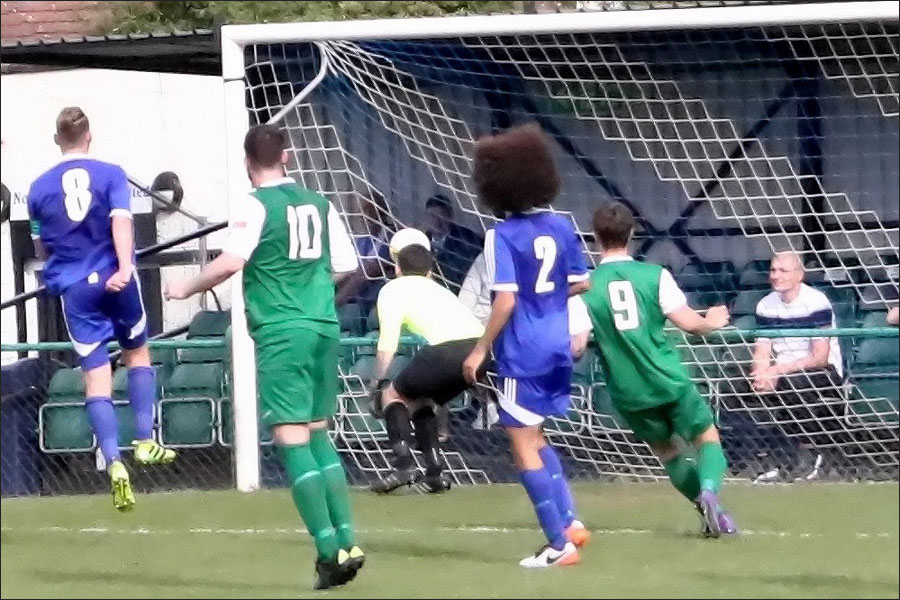 The second half started with Jack Robertson replaced (ill) so Scott Pugsley in at right back, and again Jets rear guard were solid and, although territorially NGU massively held the upper hand this half, Jets gave them relatively few clear cut chances, although they did clatter the underside of the bar but luckily for Jets the ball stayed out and they held out against the ten men. 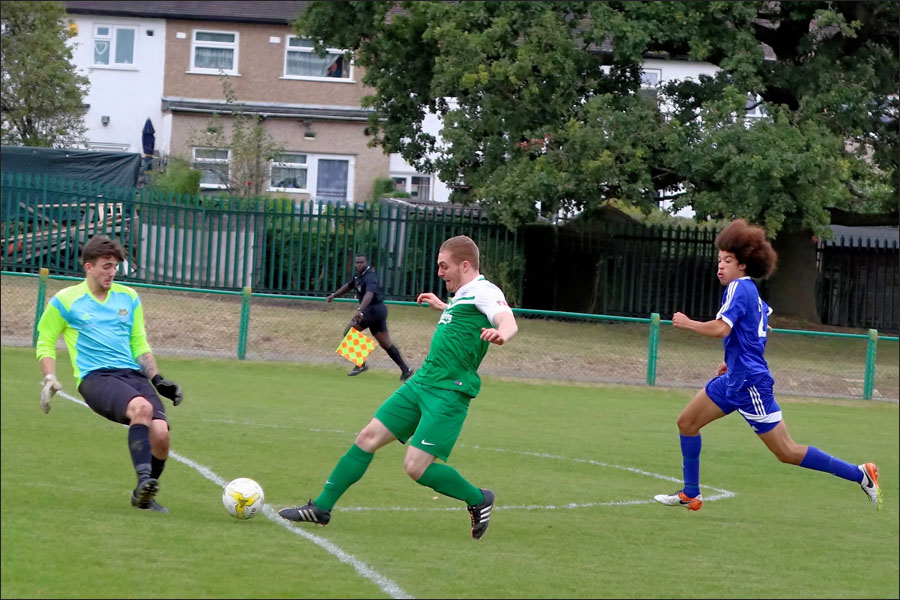 Josh Noyes replaced the injured and flagging Netzer and late on Oliver Cole who transferred in this week came on for his debut.

Jets were content to play keep ball for the final few minutes which was a tribute to ten man NGU on how difficult they were to beat today.

The sporting game was well refereed and the only downside of the day being the mandatory red for denying the goal.

Jets man of the match was contested tightly. Leigh Stevens and Brad Thompson did well, Sim Armstrong was major, winning many knock ons to put NGU under pressure, but the manager chose today and the nod went to skipper Jude Bell, defensively solid in the rear guard.

It wasn’t a spectacle but Jets have not earned FA Cup and FA vase wins for a couple of seasons now so it was very very welcome.

Last mention must go to North Greenford. What fantastic hosts, sporting pleasure of a match and a stunning effort with ten men for an hour. We wish them well for the season ahead. 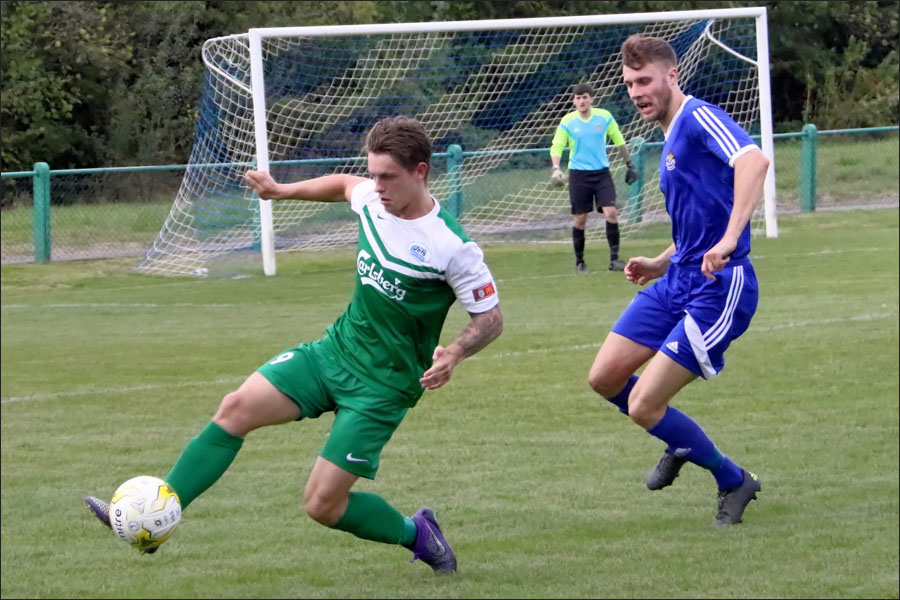 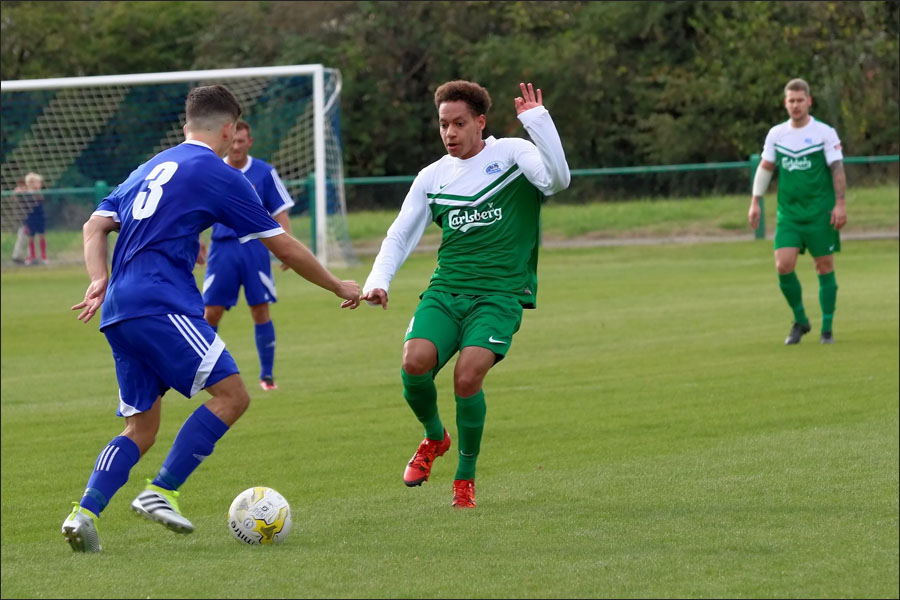 Martin Netzer back in the goals 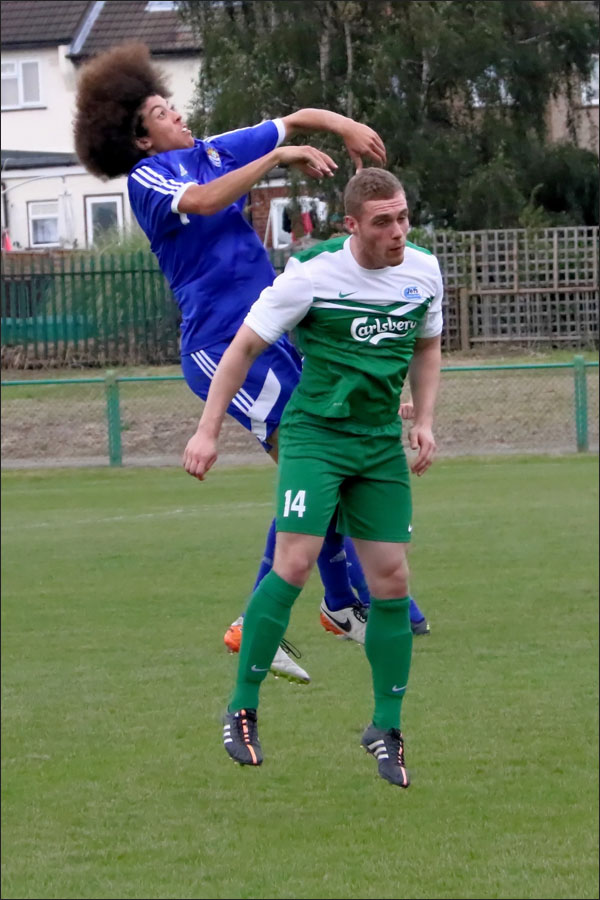 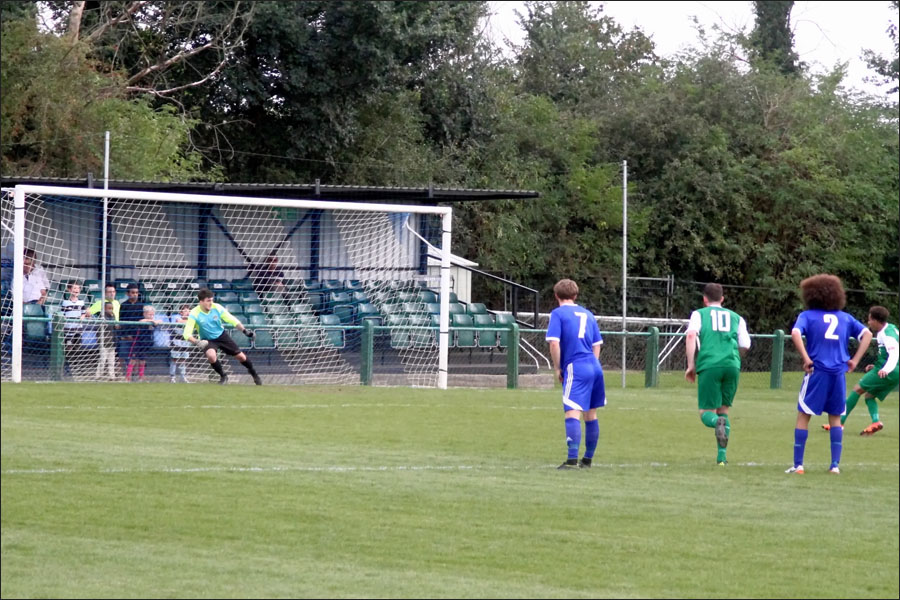 No mistake from the spot by Martin Netzer 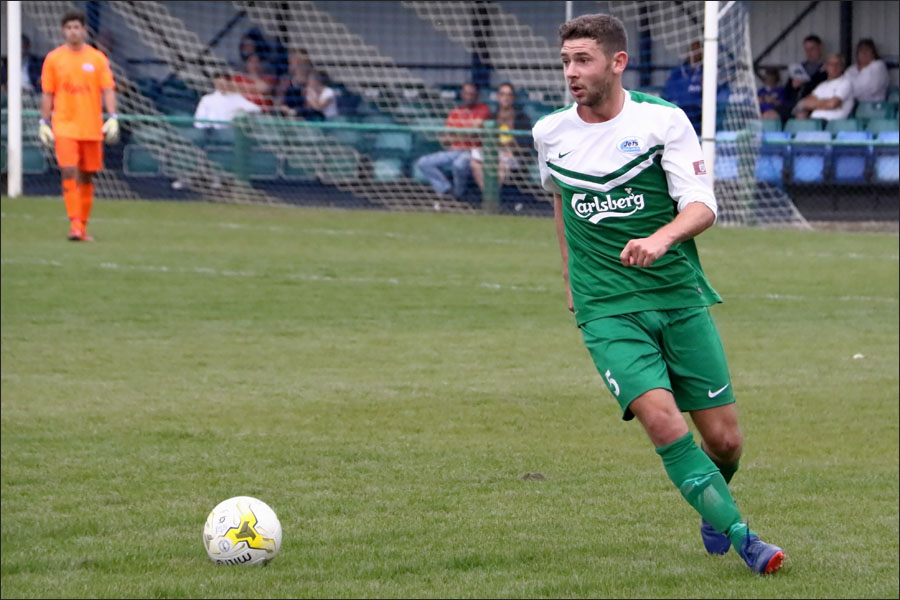 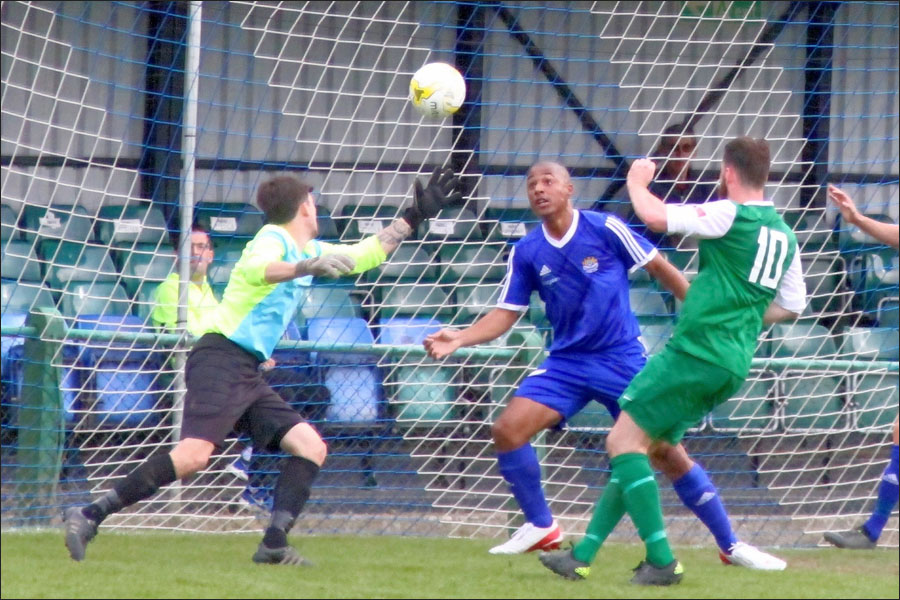 Sim denied on the line with the keeper beaten 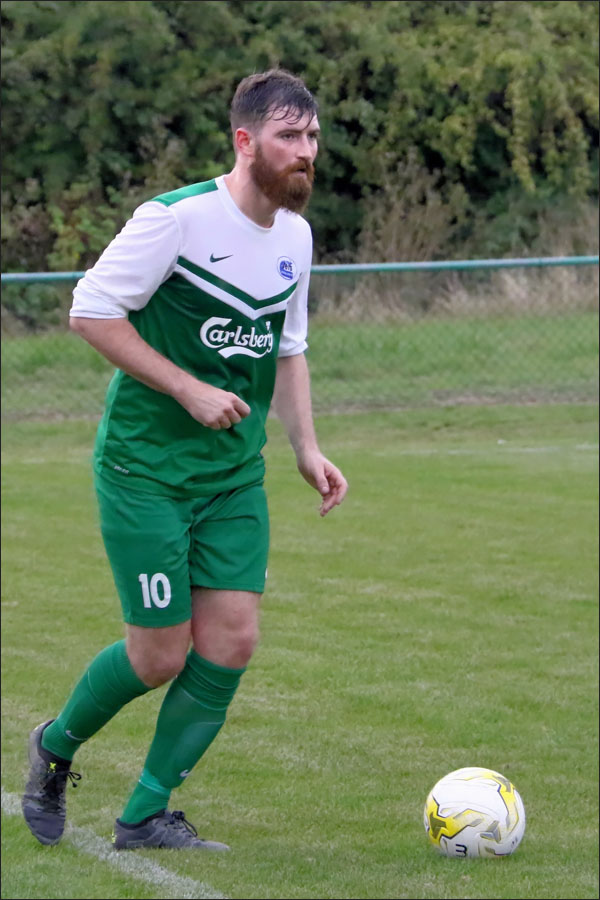 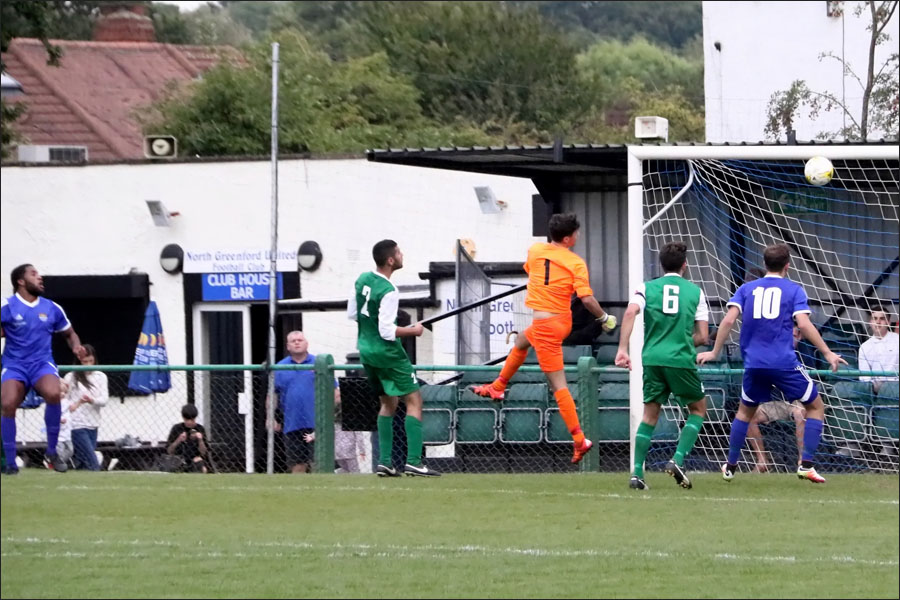 Greenford clatter the bar in the second half 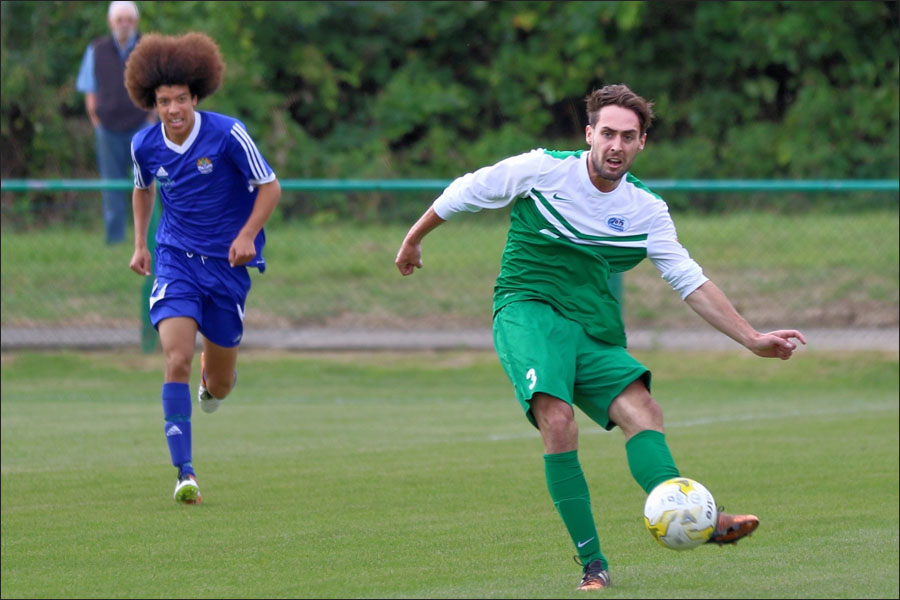 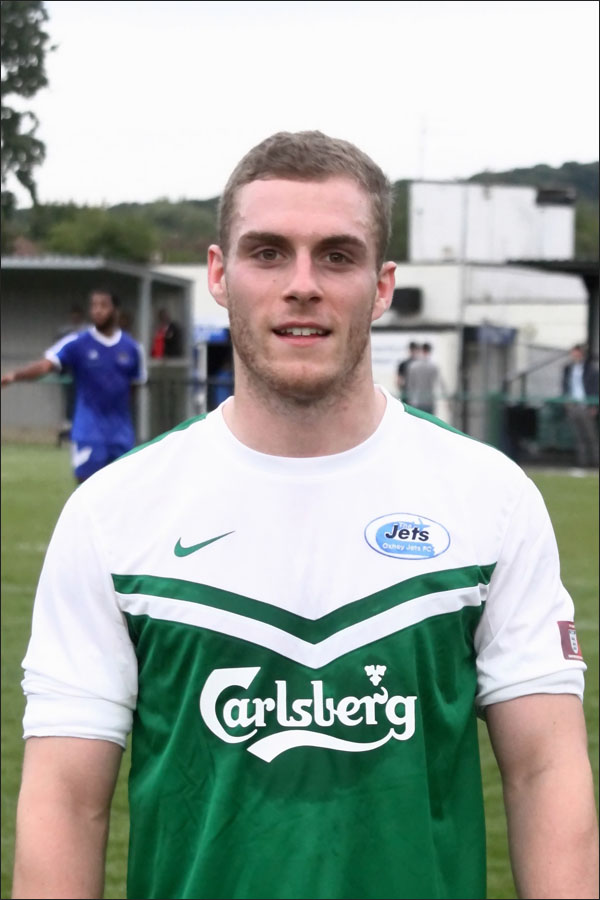 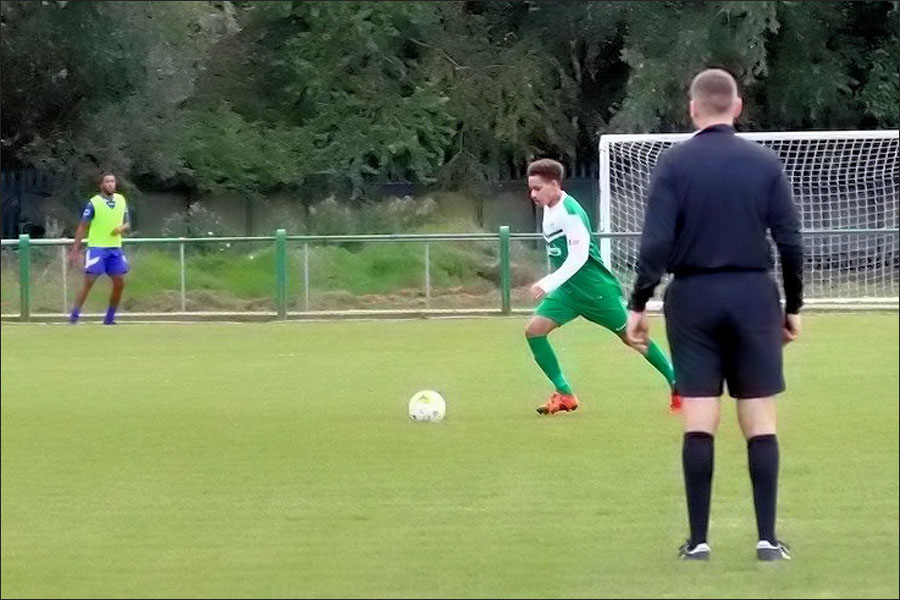 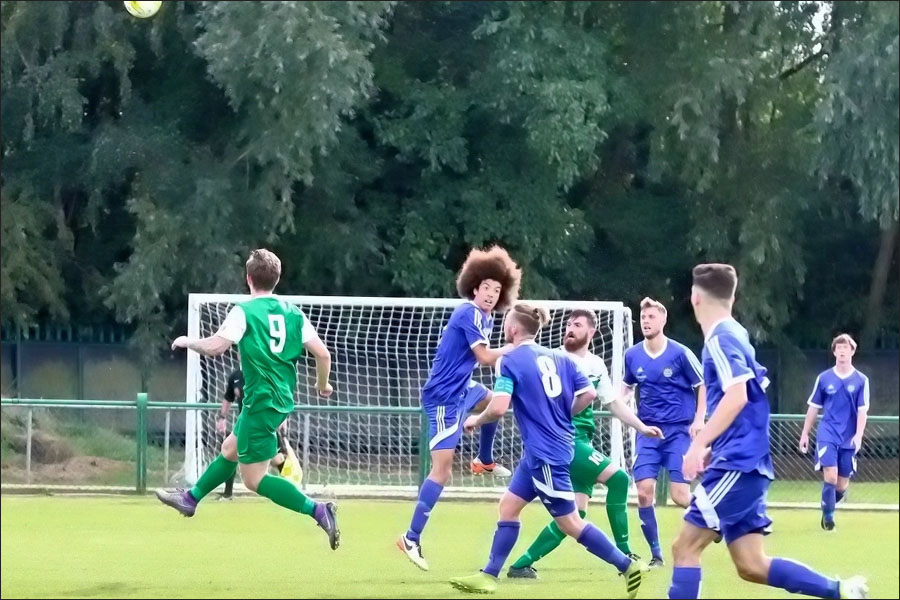 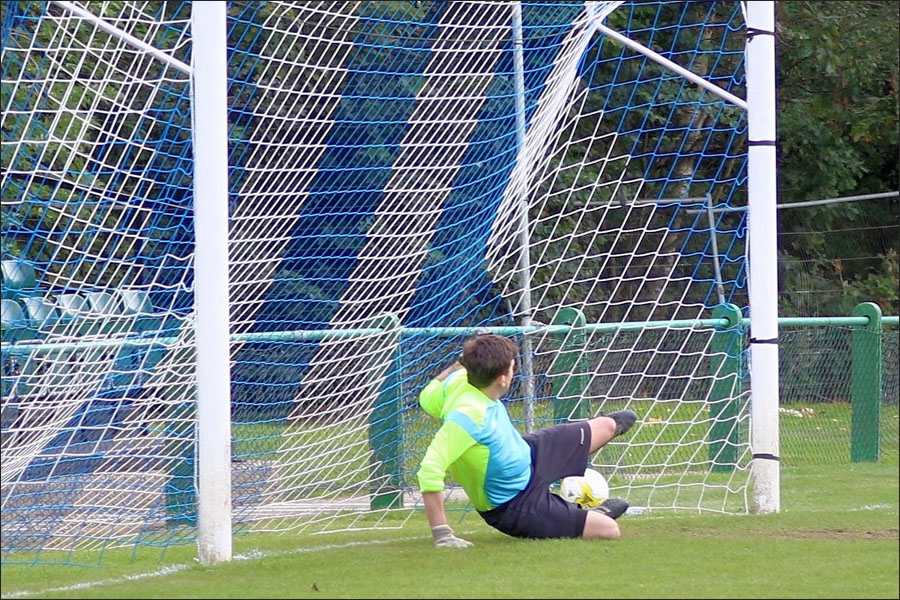