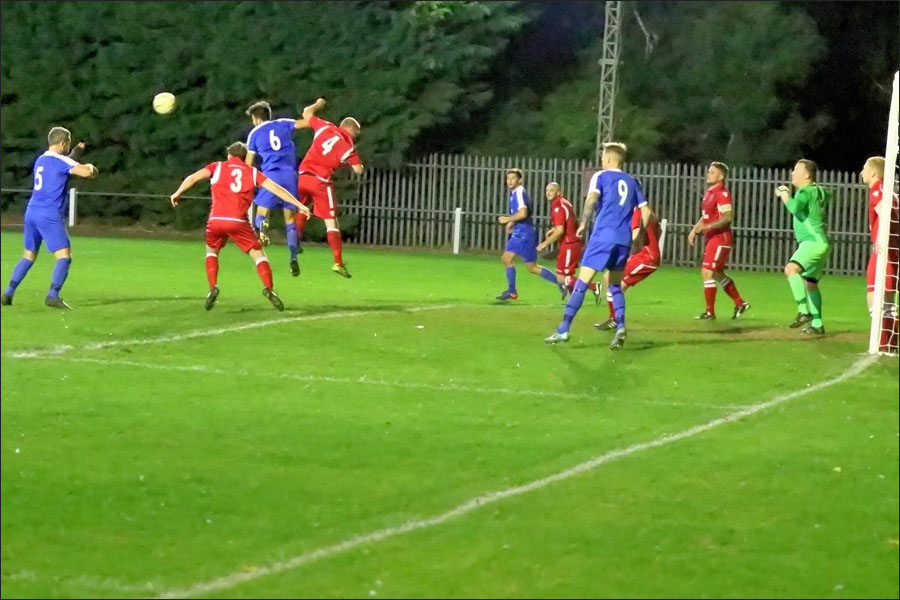 Jets became victims of the ‘giant killer tag’ in this League Challenge Trophy game vs Baldock Town but in honesty it was a very difficult midweek trip to play against the division one high flyers who have yet to concede a single goal in their league campaign so far this season. BUT Jets are a Premier division side in the top half of the table and the facts are quite simple they have been knocked out of the cup by a team a division lower no matter how you try to gloss it up.

There were many changes. No Lowton, Inch or Pugsley in the squad and Jets had only 14 in attendance on the night. Baldock had their top goal scorer on the bench all be it not for long due to another player’s injury so both sides seemingly experimenting a little. 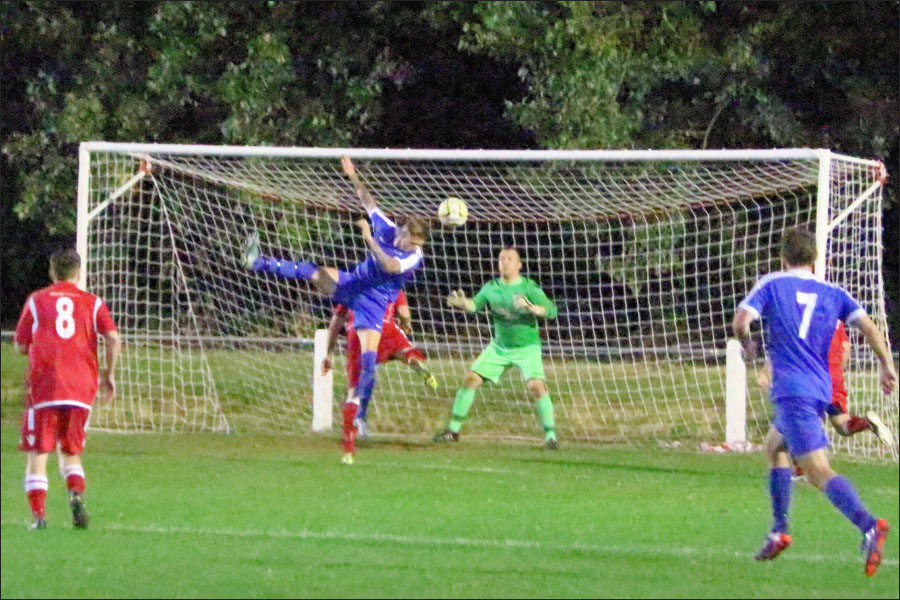 Lee Armitt was out of luck tonight, and the Baldock keeper had a superb game

In a very very scrappy match neither side impressed much in the first half but as much as Town had the territorial advantage Jets massively had the goal chances. First big chance went to Armitt who broke clear, but ended up pushed wide by good defending and then the striker was denied many times by a keeper who saved all his best moments to deny Armitt. 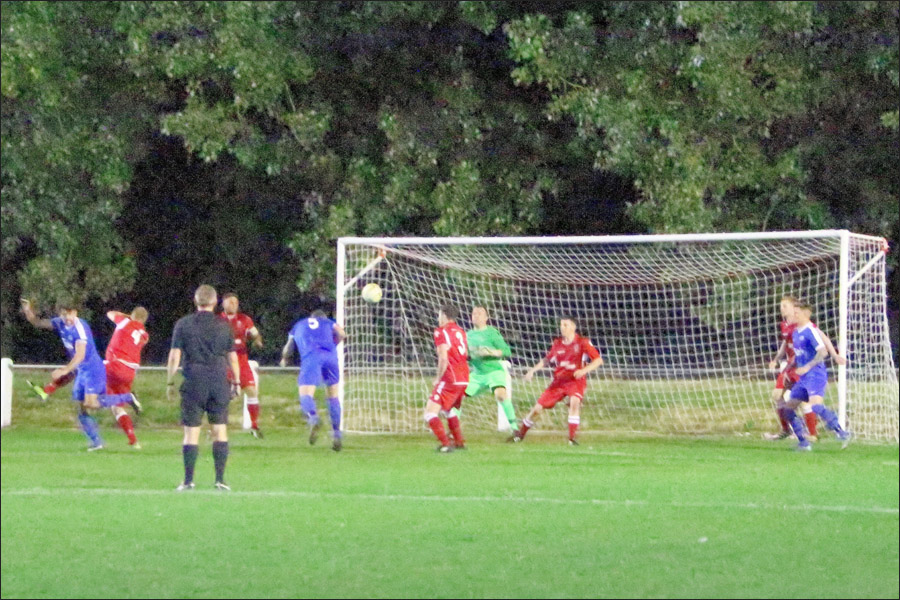 Midway through the half Jets got the break when a Martin Netzer corner was met true and square by Jack Robertson, a perfect head for 0-1 Jets.

Jets maintained their lead until the break.

The second half the game swung and was almost one way traffic barring the breaks, but somehow the massive possession didn’t feel threatening, although the midfield battle was well and truly lost and up front again Lee Armitt must have felt like the Lone Ranger. 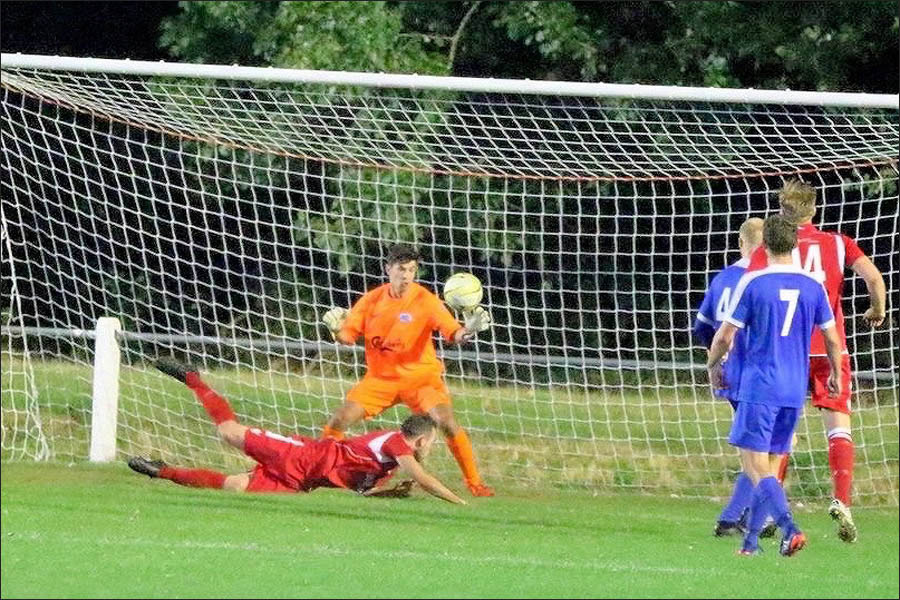 Town equalise late in the game to take it to penalties

With single minutes remaining Jets management went for broke and put on Armstrong and Lloyd to try to swing the pressure and it did create chances, but with just five minutes to play slack, slack defensive play from a corner and the Town top scorer peeled off unmarked and headed a simple equaliser in an almost identical goal to Jets first half one.

Both sides threw the cards at the game and it was probably the liveliest five minutes of the game, but in stoppage jets looked to have a bolt on penalty as a scramble by the post left a player flattened, but the official bottled this one I think and went for full time. 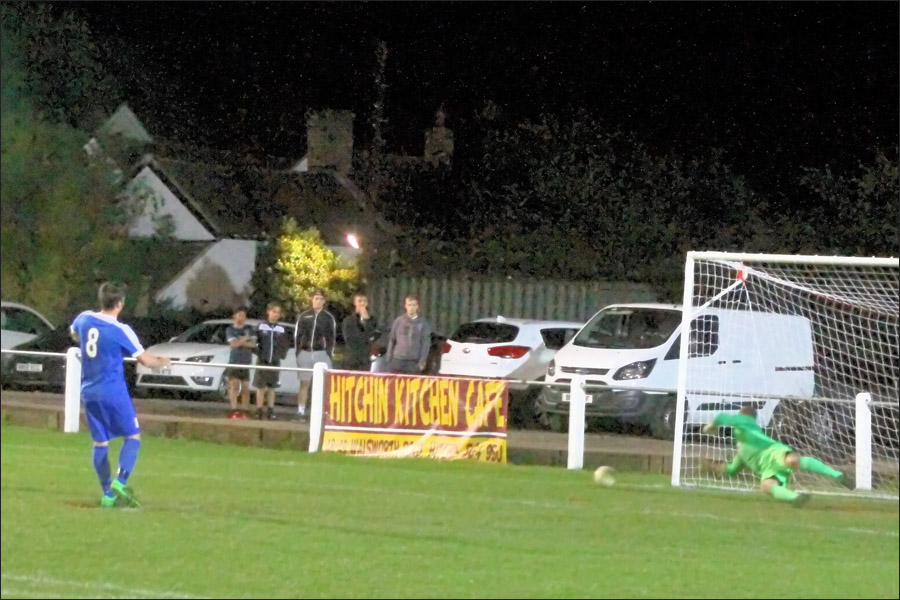 The leagues decision to have no extra time means the penalty lotto kicks straight in and it was a no contest for the hosts who dispatched all four perfectly while Jets managed one saved and on the post, one scored and one very wide of the goal in a shoot out reminiscent of watching our national side !!

On the second half showing Baldock Town deserved the win, and Jets are left with a few questions in reflection.

Jets man of the match was a two horse race as the centre pair didn’t look as if they would be beaten tonight, but others on set pieces let them down. The nod went to Jack Robertson who along with Jude Bell had a solid game but he also got a good goal so took the sponsors bottle. 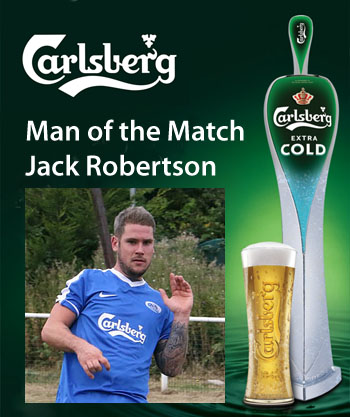 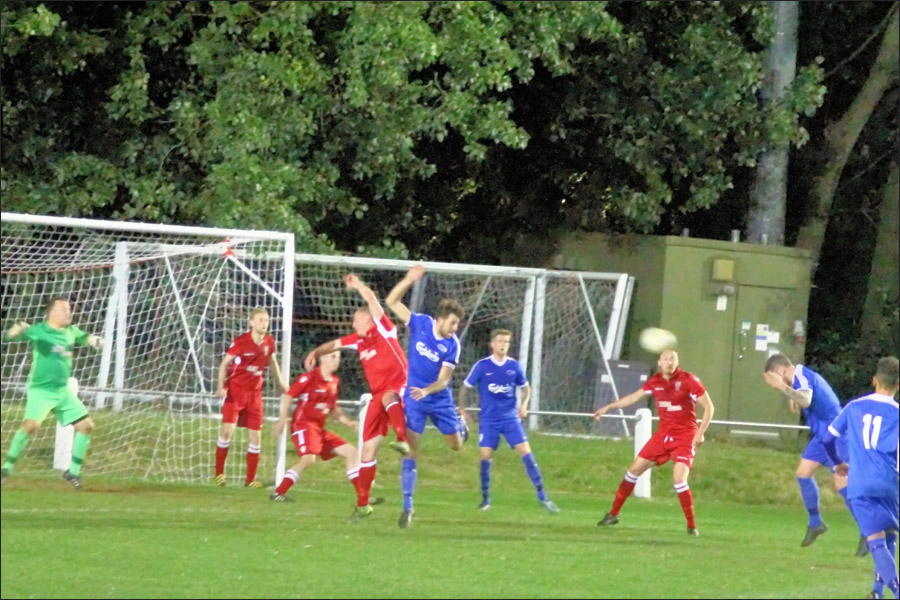 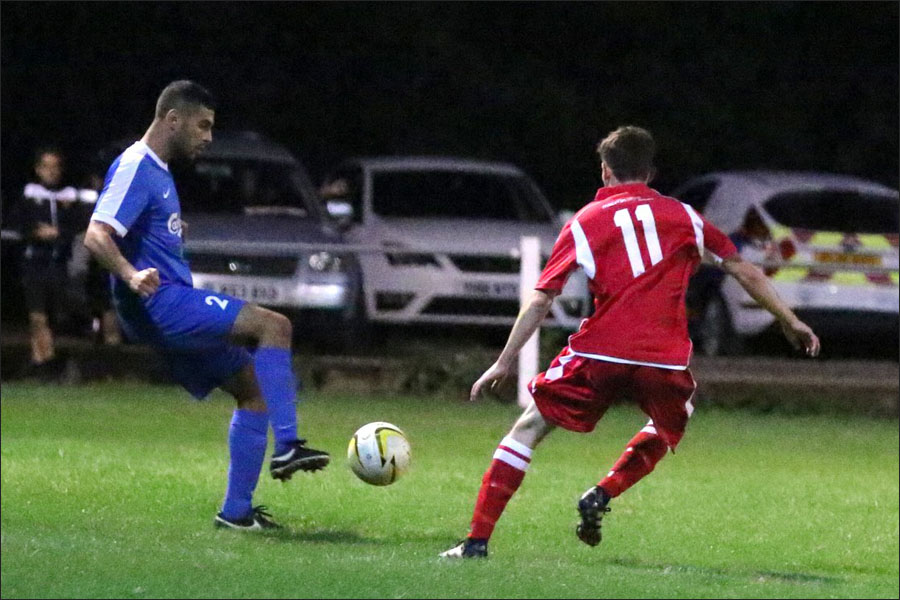 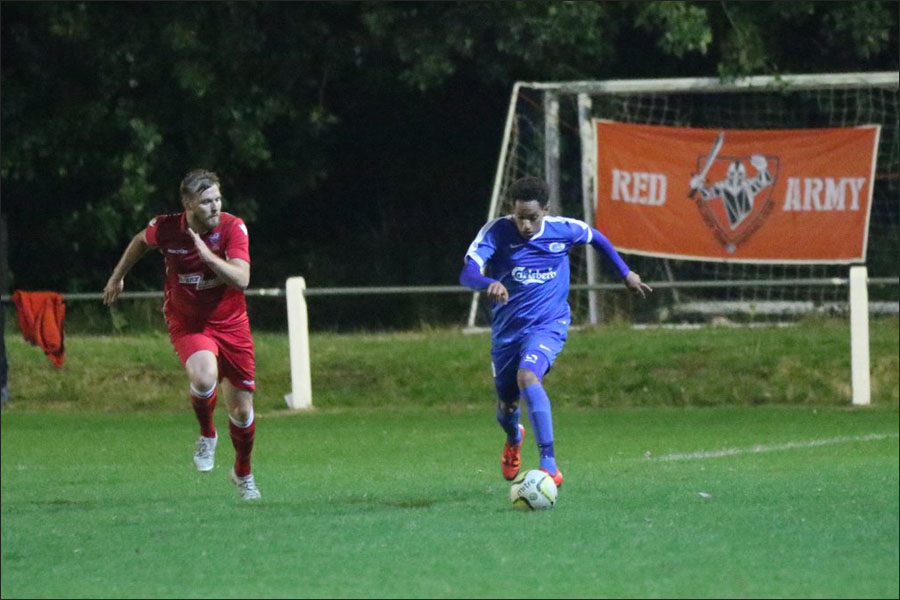 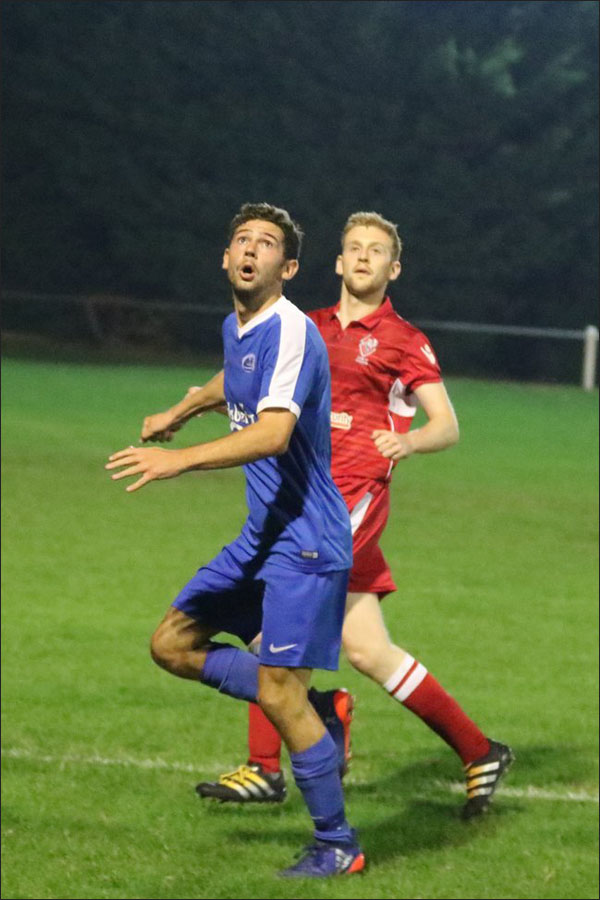 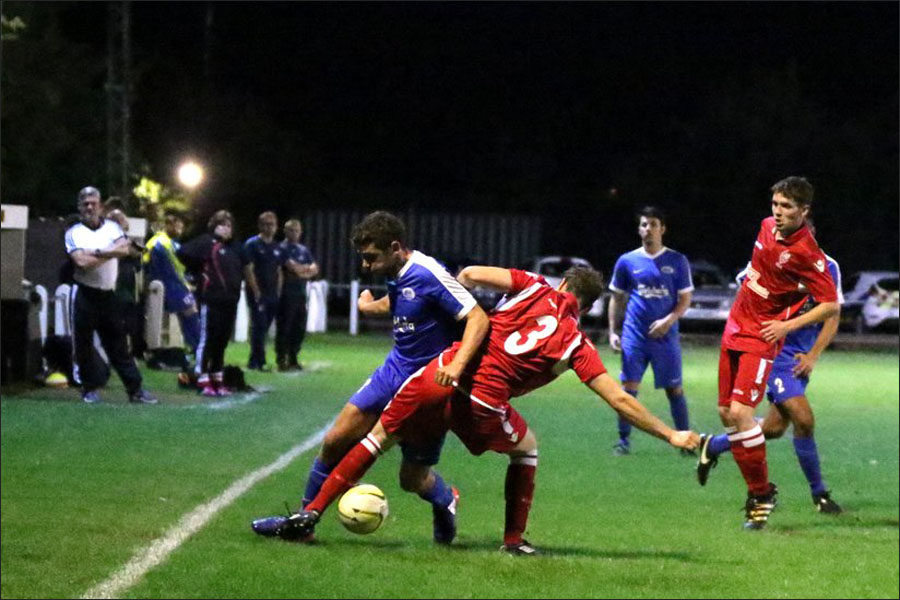 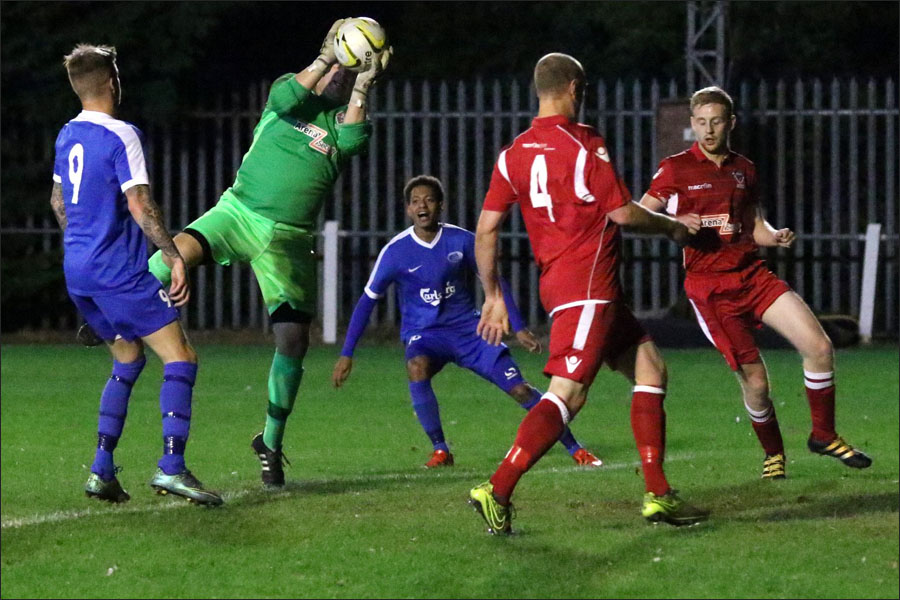 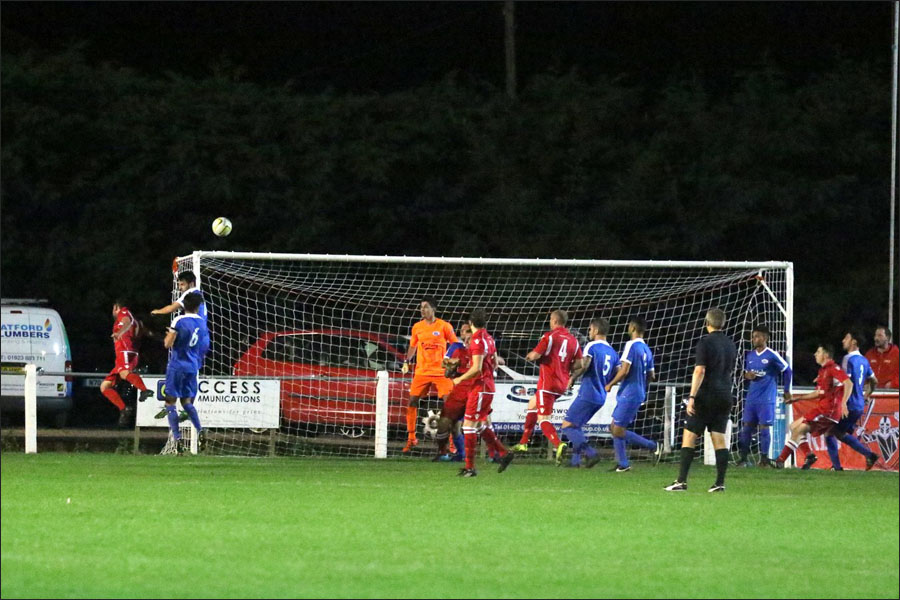 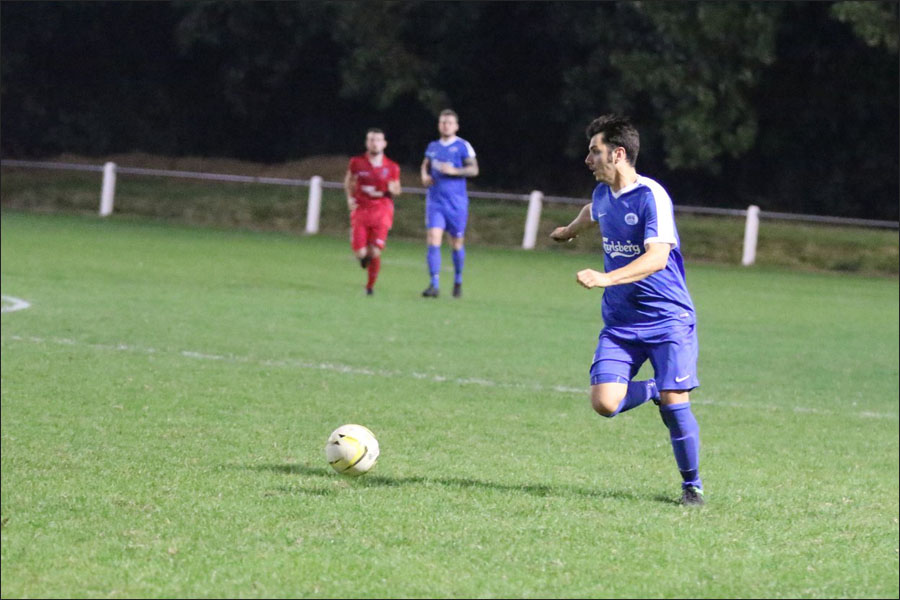 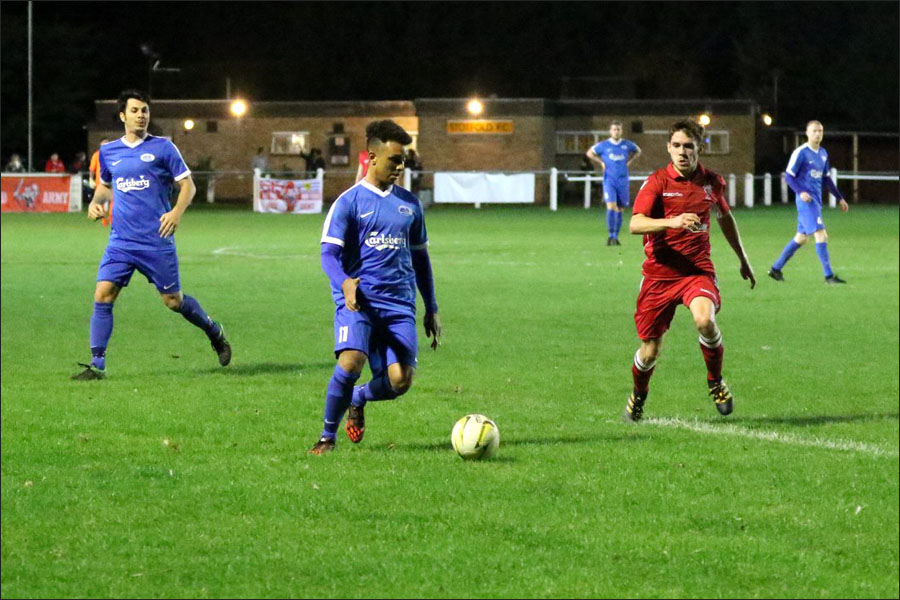 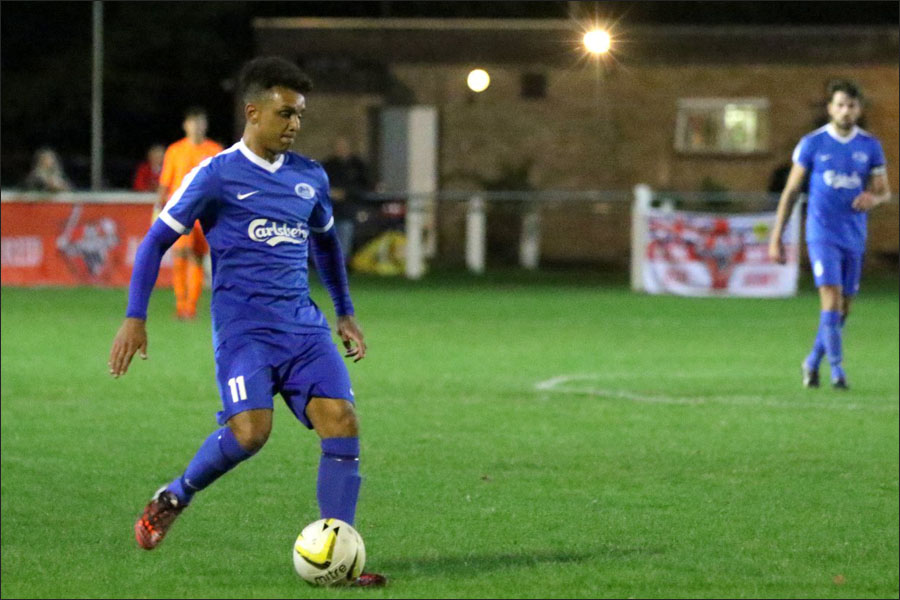 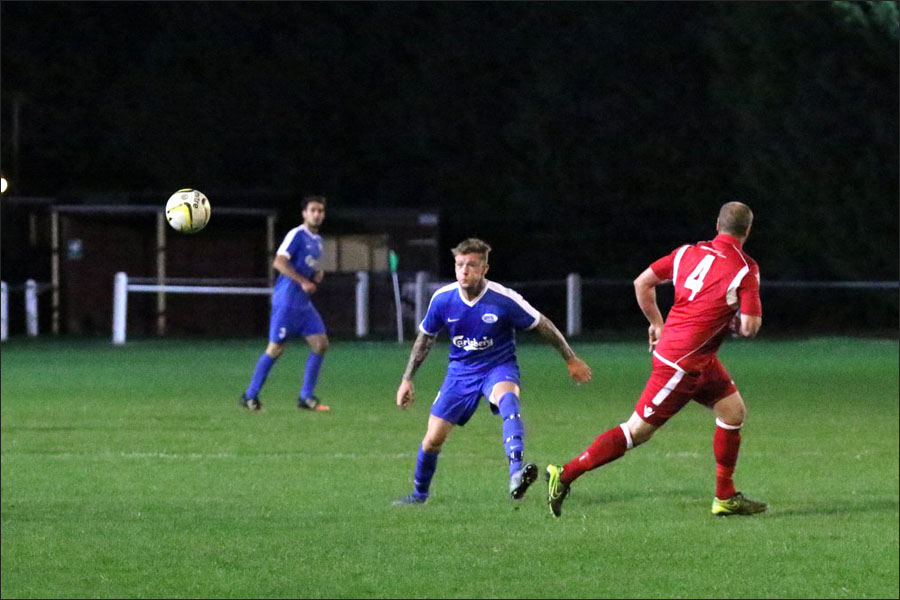 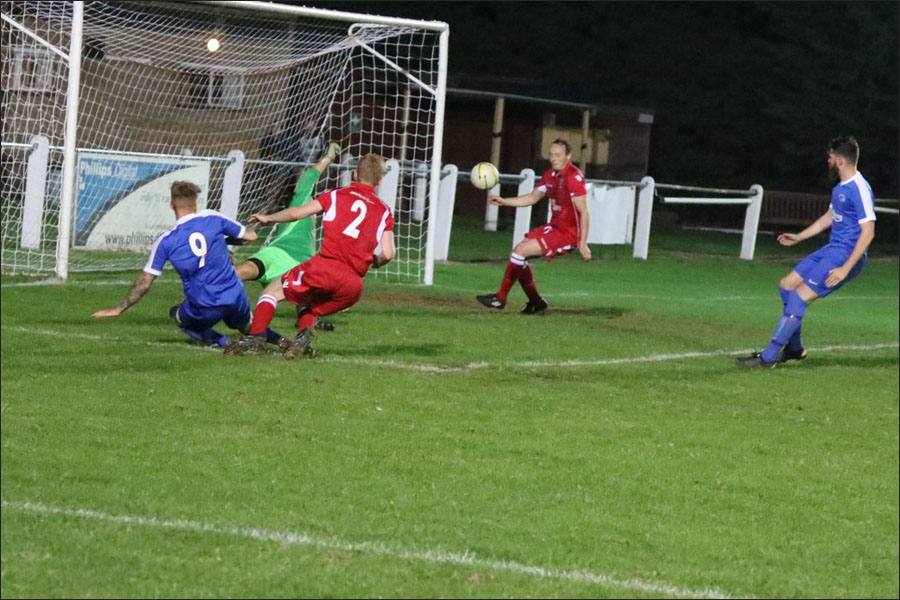 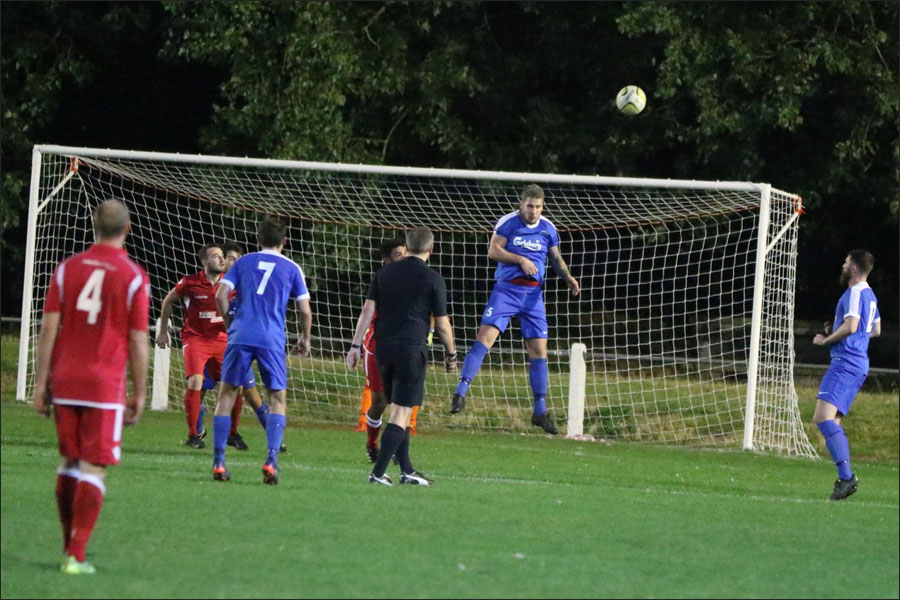