Tim in his office – Not sure what he did with all that paperwork.

Jets boss Tim O’Sullivan sat pondering in his office with the team, knowing three defeats in the last four have dented the optimism of the early season form, but after having them missing last week that reduced to five this week. The returning players were severely missed, and he decided to make the changes to ruffle up the comfort zone. 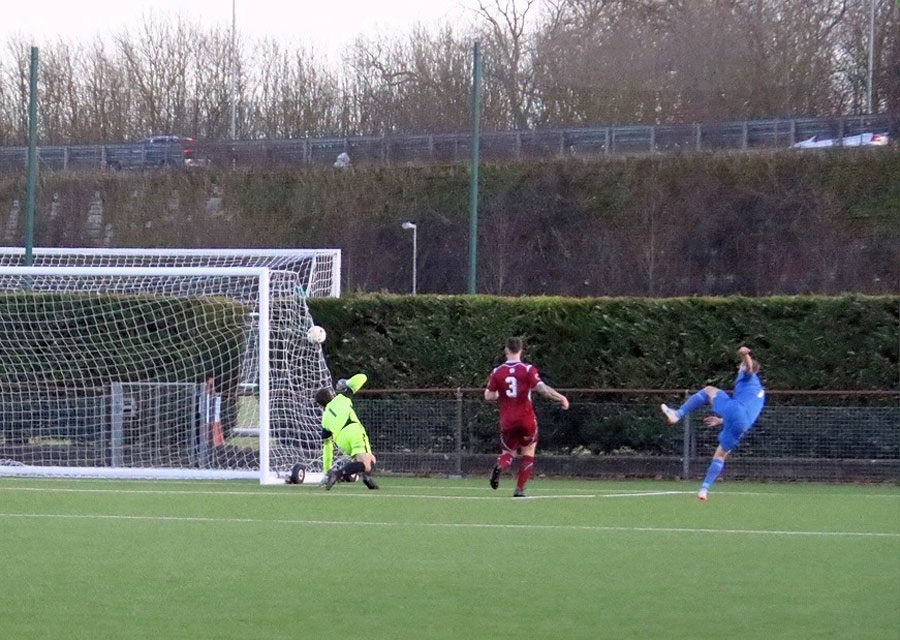 Jets first chance from Nick Kerley hits the side netting

Jets started brightly and on the perfect 4G pitch that would have favoured two of today’s pull-outs Jets were on top, but lacking the cutting edge again, time after time good build-up being ruined by a dreadful final ball that offered little more than catching practise to the alert home keeper. 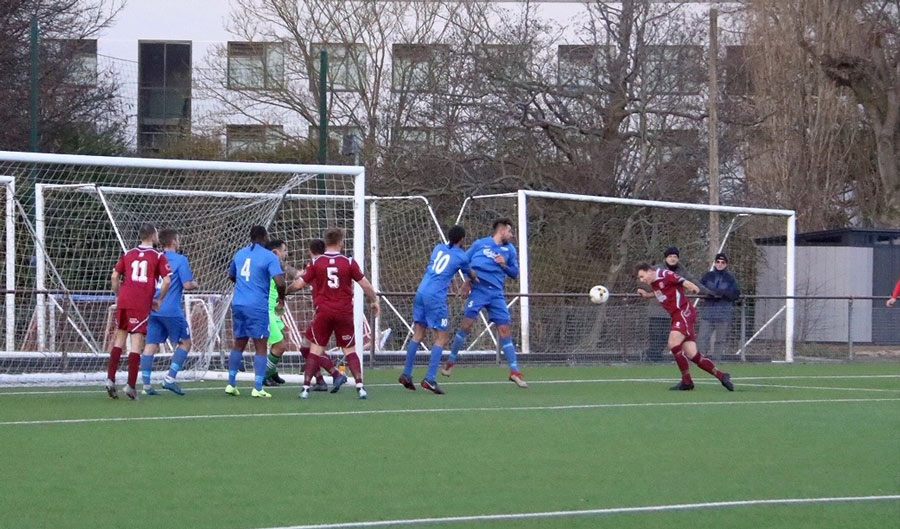 Jude Bell excellent on his return

In the rear Jets had to be very careful as of late the goals conceded have been sloppy, hence the instant recall of Jude Bell from his lay off from a knee operation and the experienced Ashley Lewis. 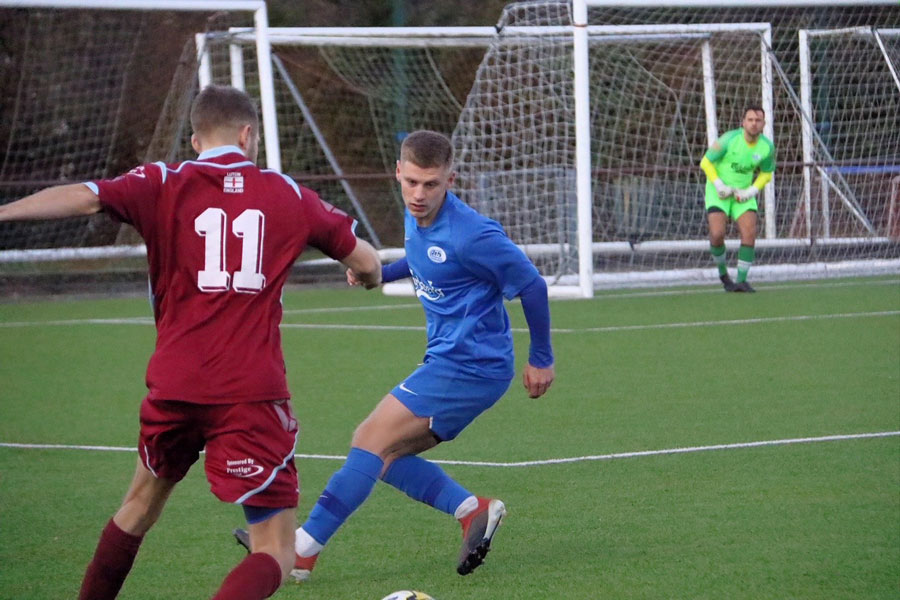 Jets were boosted as the rest of the rear guard, Speer and Gibson, were in tune, but it was midfielder Harry Beaumont who more than once got the very decisive tackle and toe-in. 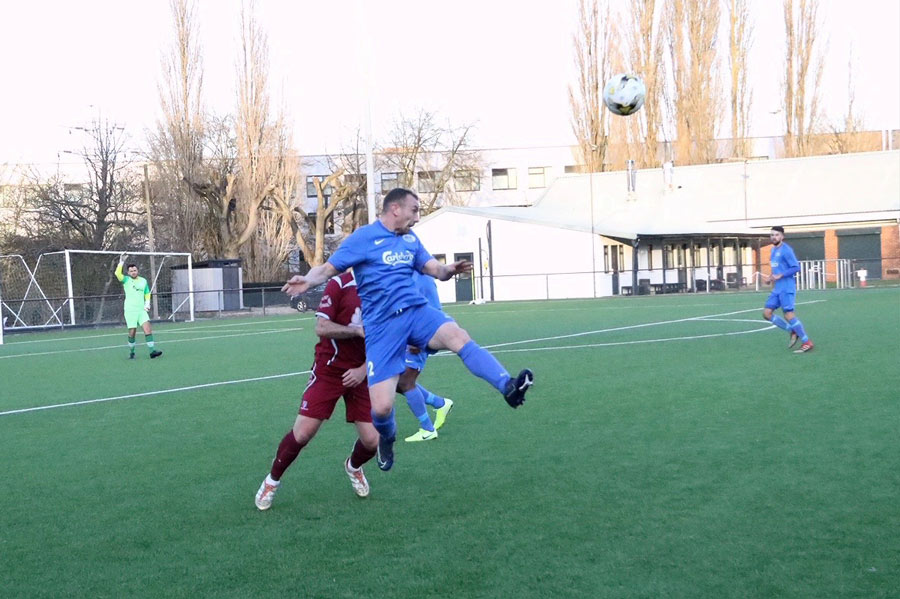 Jets went a goal down after ignoring the warnings from a set-piece that went inches past the post when it looked easier to score and then one onto the underside of the bar. Another dangerous set-piece was cleared to the edge of the box, but then the follow-up shot into the keeper’s chest was not claimed, and Crawley pounced to take the lead. The difference in the two at the break, Crawley dangerous from the set pieces while Jets from their free-kicks had a delivery record worse than the Royal Mail at Xmas.

It’s fair to say Tim went mad at them and his lack of pleasure was very evident. 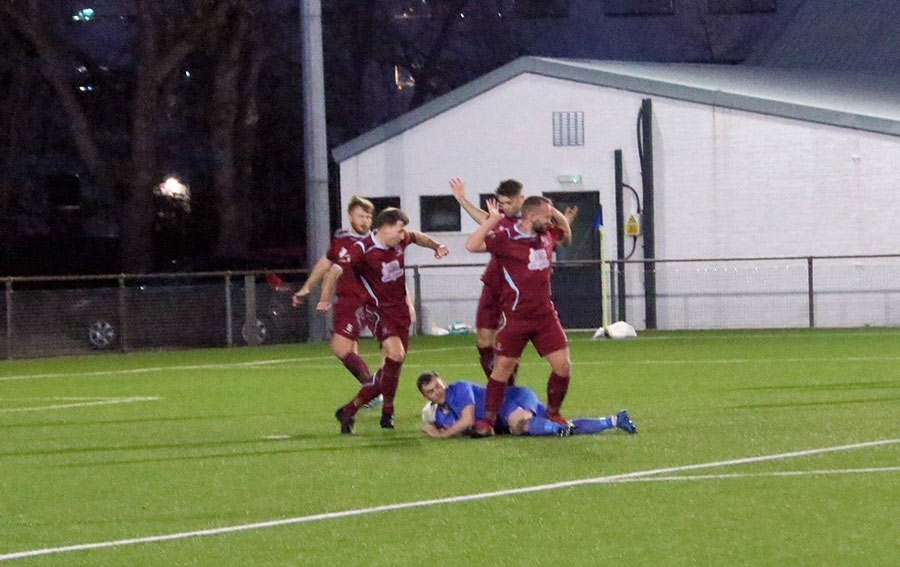 Penalty appeal for foul on Preedy turned away 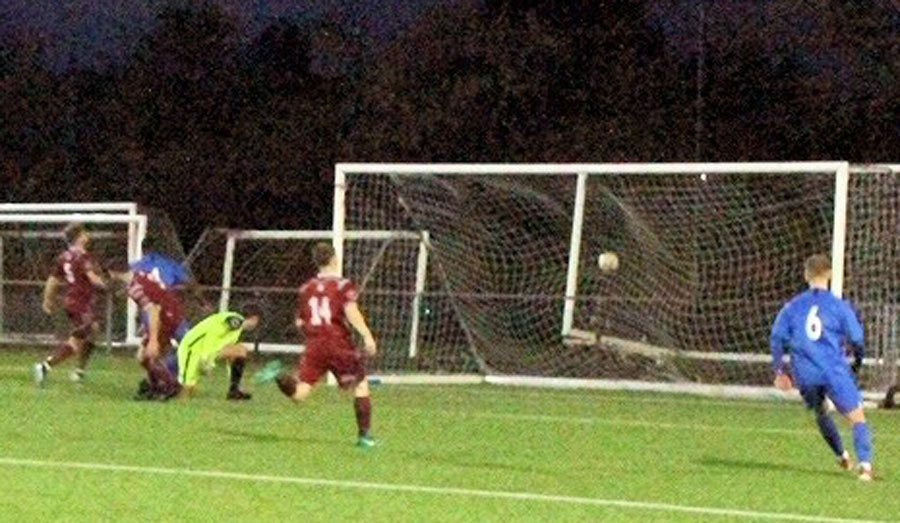 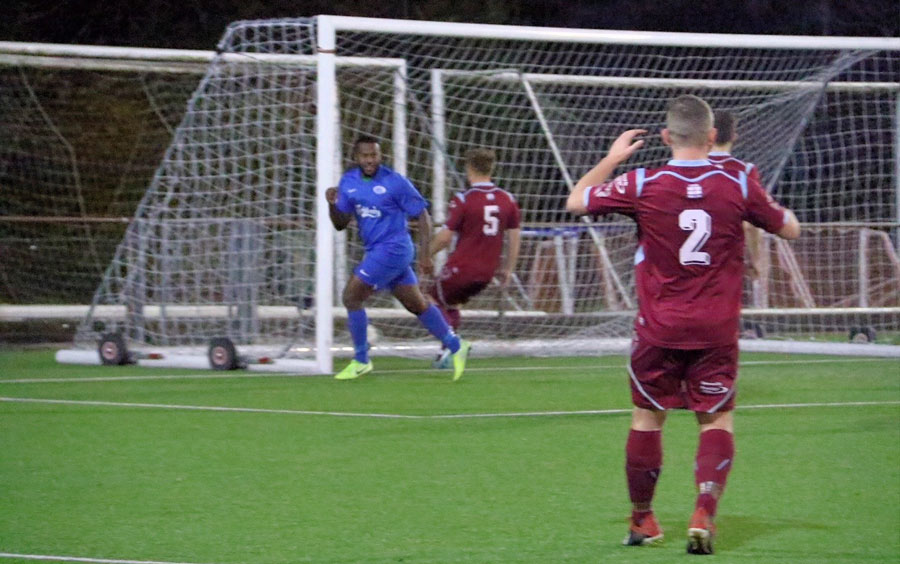 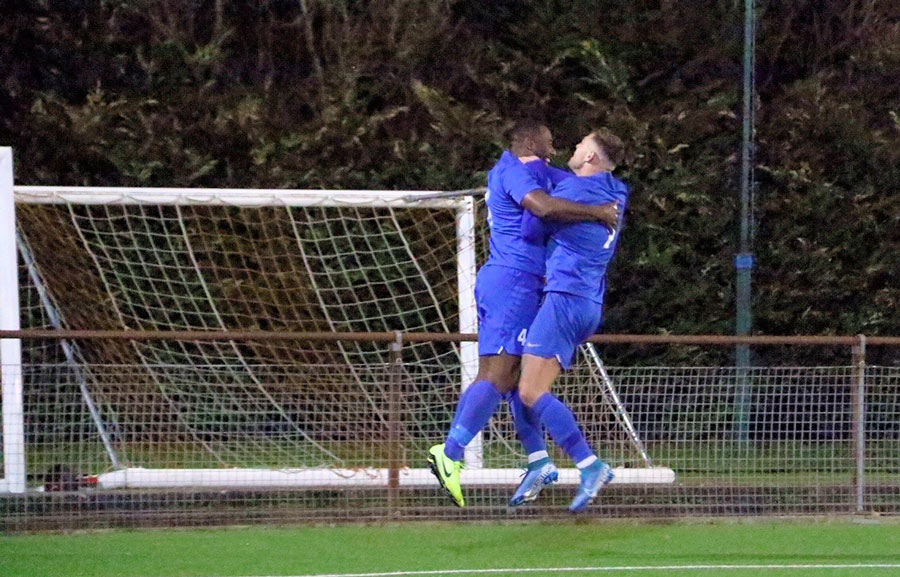 Jets changed formation, and it paid off as the equaliser was on the cards for a long time and when it finally did it was a tactical change by the manager that paid off. Ash Lewis pushed up from sweeper to front runner pounced on a back-post ball to slot 1-1. 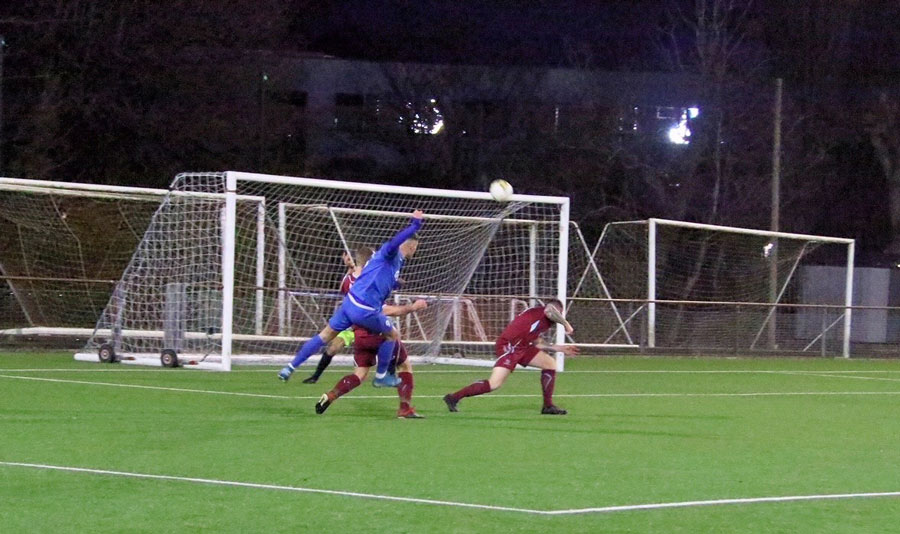 Jets made a late push for a win but no reward

Jets pushed hard to repeat last season’s late win from behind, but the chances went and a point on the road it was to be.

Man of the match went to Nick Kerley. 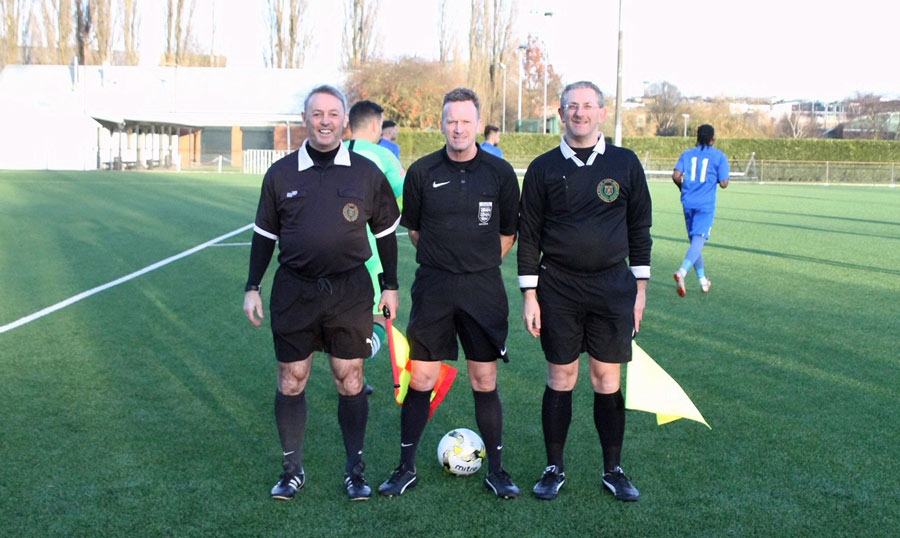