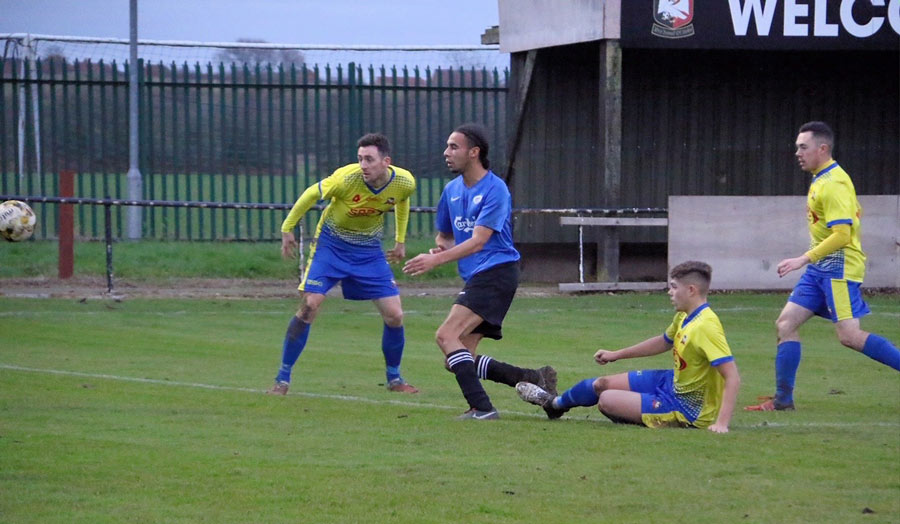 Jets fell to a close defeat on the road at Aylesbury Vale Dynamos, and can only blame themselves, not so much the players on the pitch trying but the people missing, play this level then commit to it is the requirement. 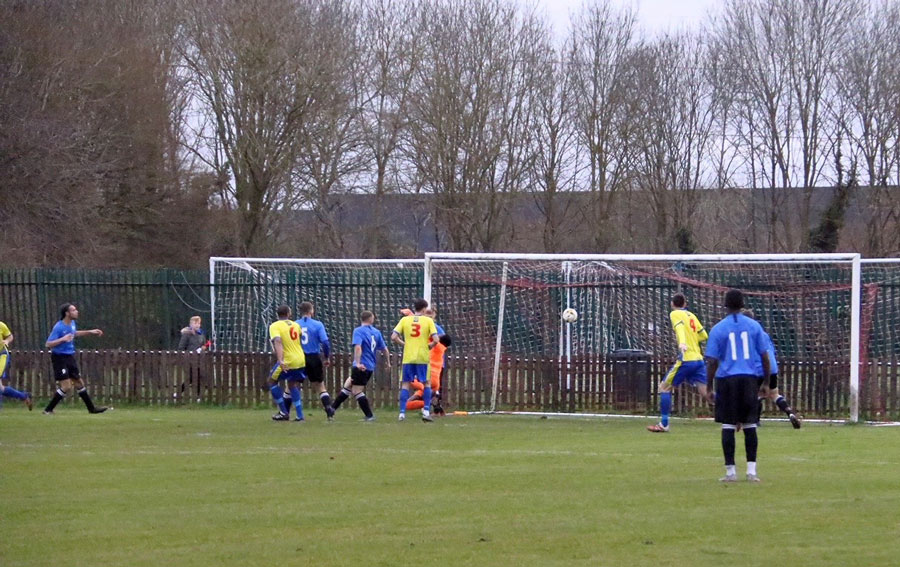 Jets go behind early to a near post header

Jets are woeful of late defending set pieces and they went one down to exactly that in just three minutes when a near post header opened the account. 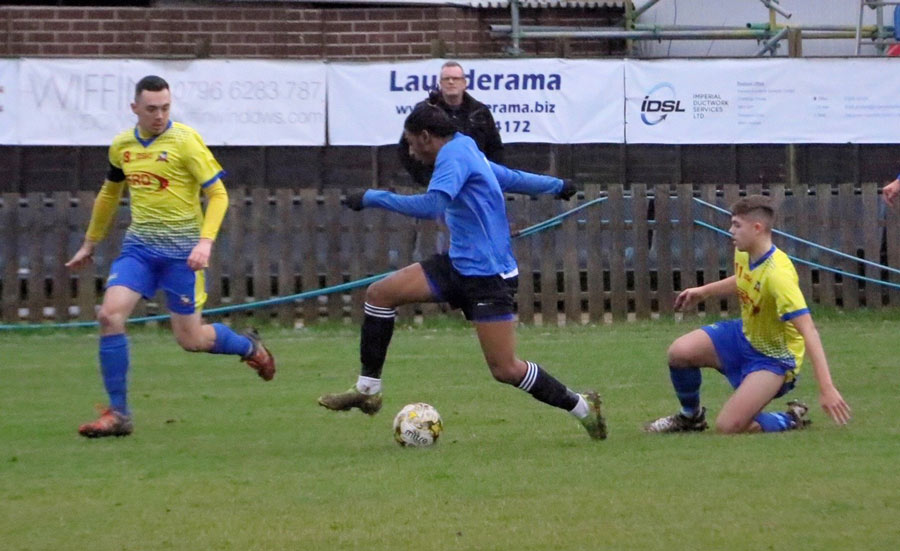 Jets were on top and levelled with a stunner from Carlos Simao, a long range thunderbolt. 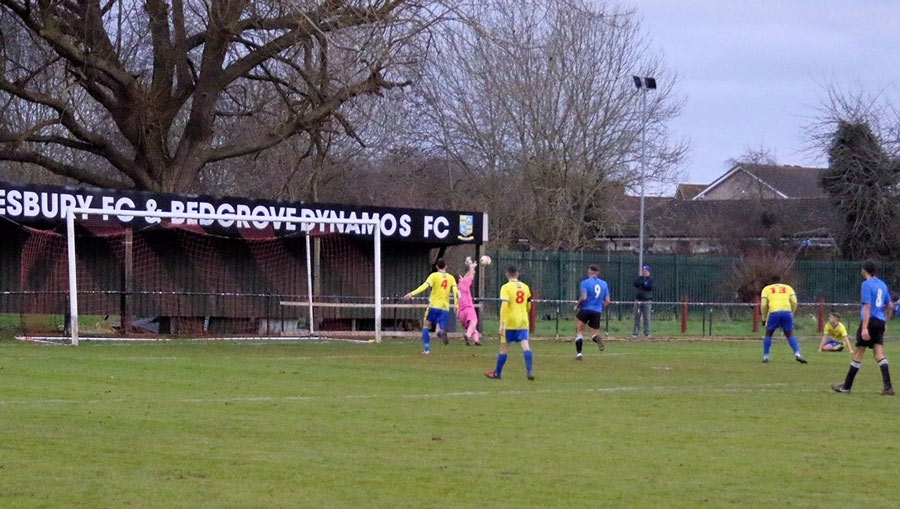 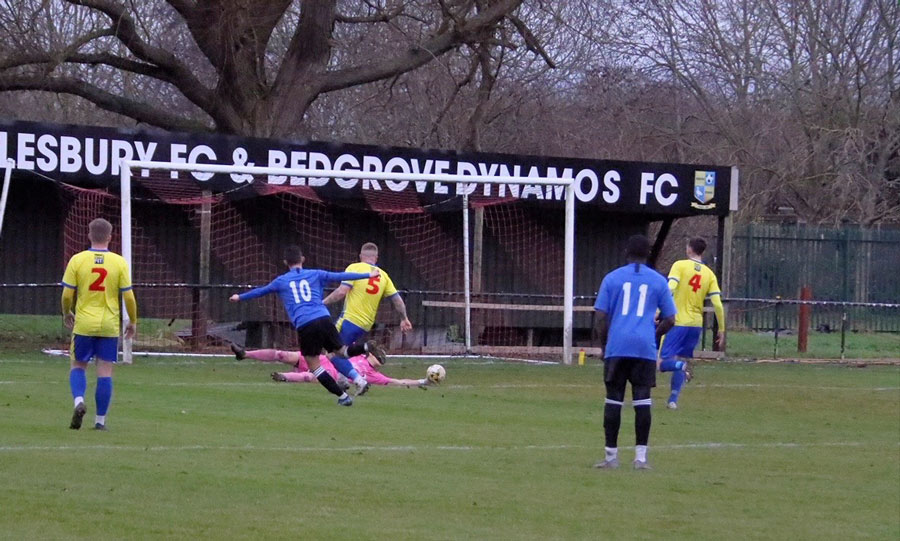 Bircham denied during a dominant period for Jets

Jets dominated but clearly some of the call ups don’t have ninety in their legs but it was sloppyness in the middle that was to cost them as they were caught on the break. 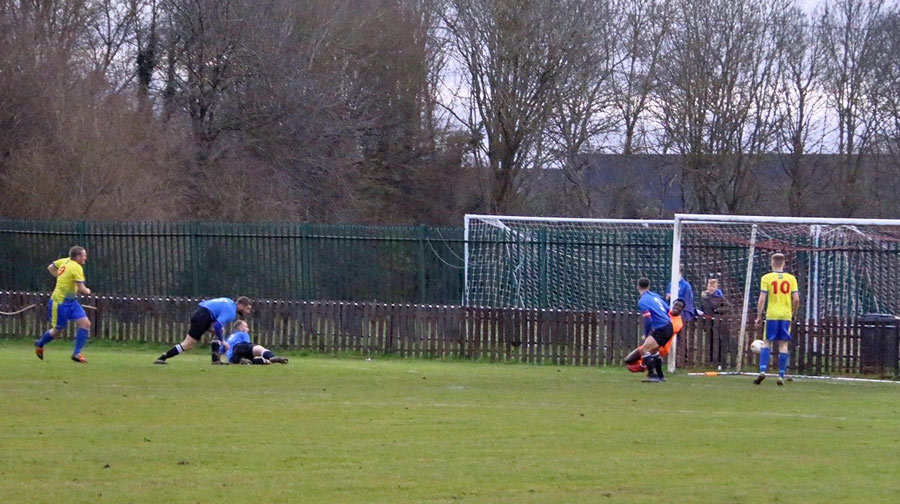 2-1 to Aylesbury, a disappointing goal to concede by Jets at the post.

The second period Jets in all honesty faded and offered little threat to the hosts and despite the blatant running the clock down and time wasting Jets could not get going and came home with nothing. 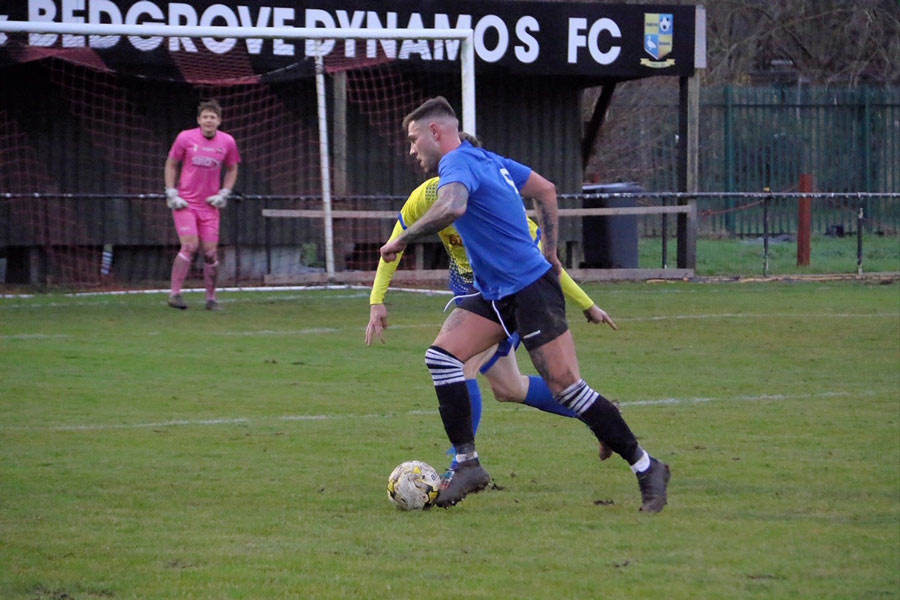 Man of the match was decided out of stand-in keeper Davis Boateng and Jamie Speer and the nod and bottle of Carlsberg and gift went to Jamie Speer. 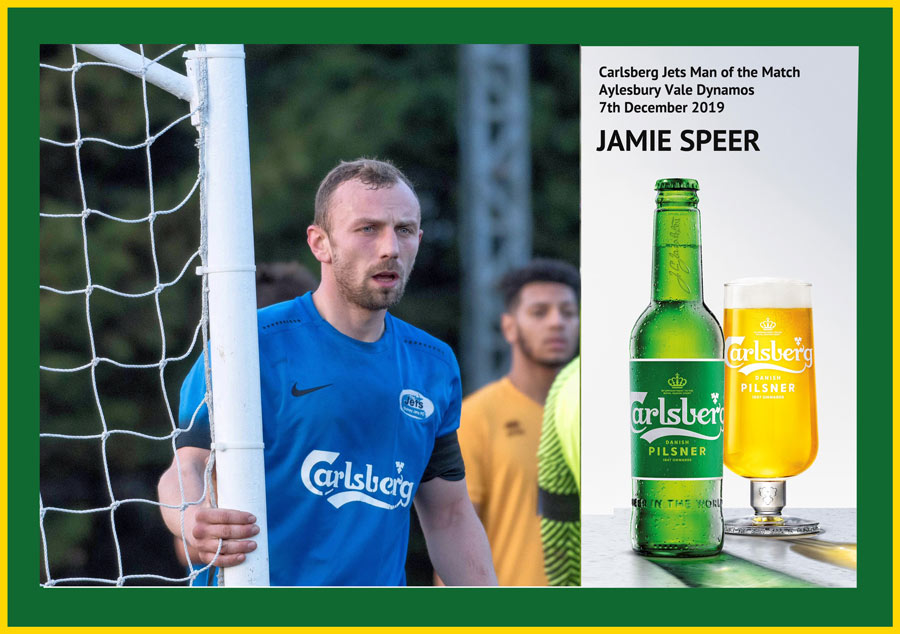 The Reserves bounced back into winning ways in the league but after a scare, a goal down against run of play, Jets could not get on par and went in at the break a goal down. 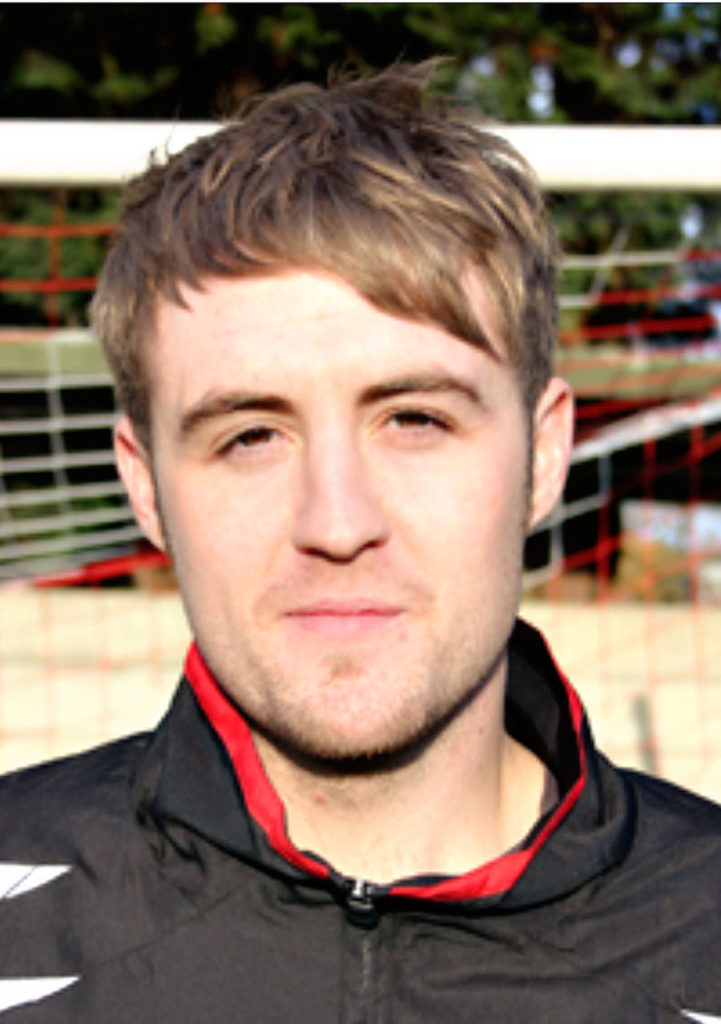 John Christian got the Reserves level

The second half offered much the same until John Christian equalised then it was a dominant display and the execution of finishing by man of the match Sean Giordmaina on his first match back at the club with a superb hat-trick that clinched the points. 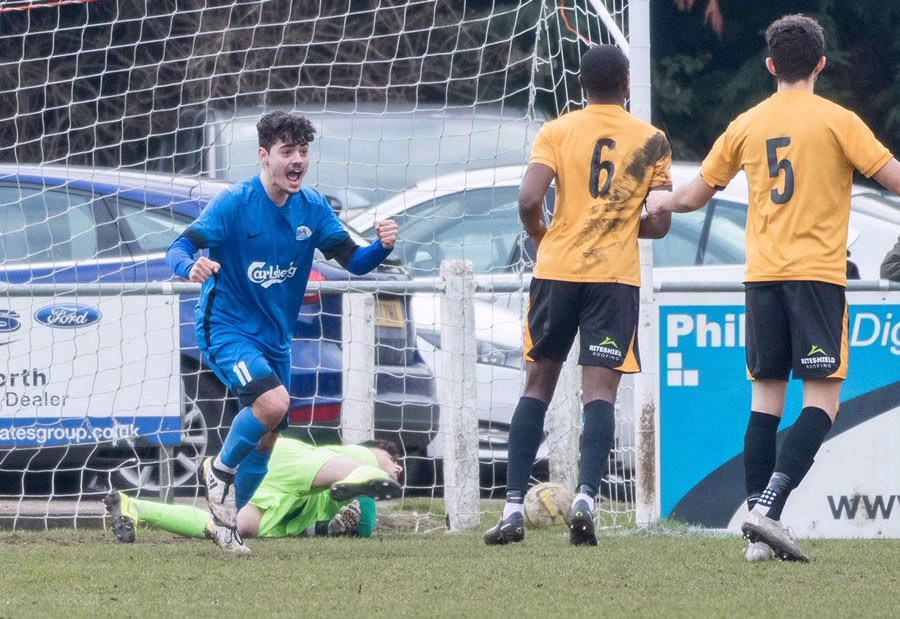 A hat-trick on his Jets return for ‘poacher’ Sean Giordmaina