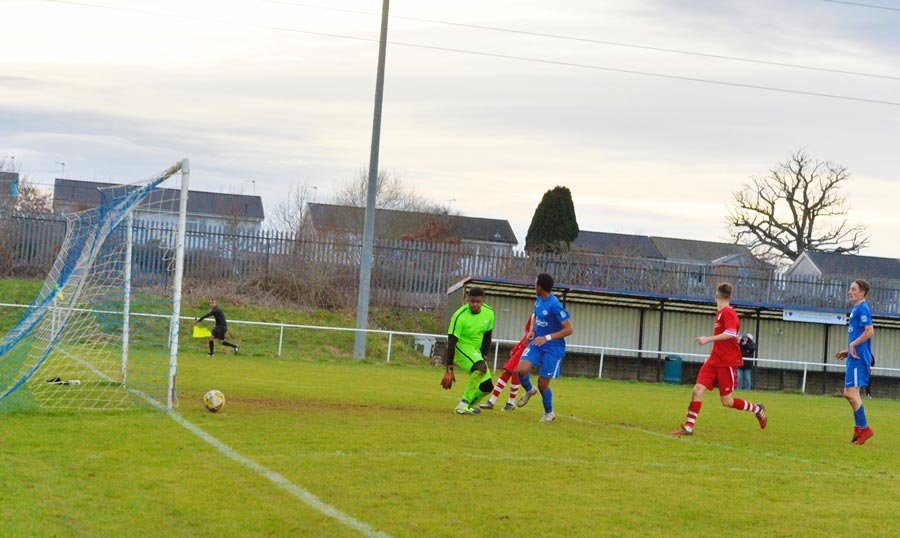 Jets Recover To Edge Past Colney

Jets spluttered to three points at the Boundary against London Colney who have had a turbulent week and can feel very unlucky to have not left with some rewards today.

I don’t know how many debuts this young side fielded today but it was akin to Jets first match after their transition and it’s a good memory of how hard we pushed Kingstonian’s that day. Well, we’re not quite in the league of Kingstonian but today those young Colney players pushed us equally all the way as we did that day. 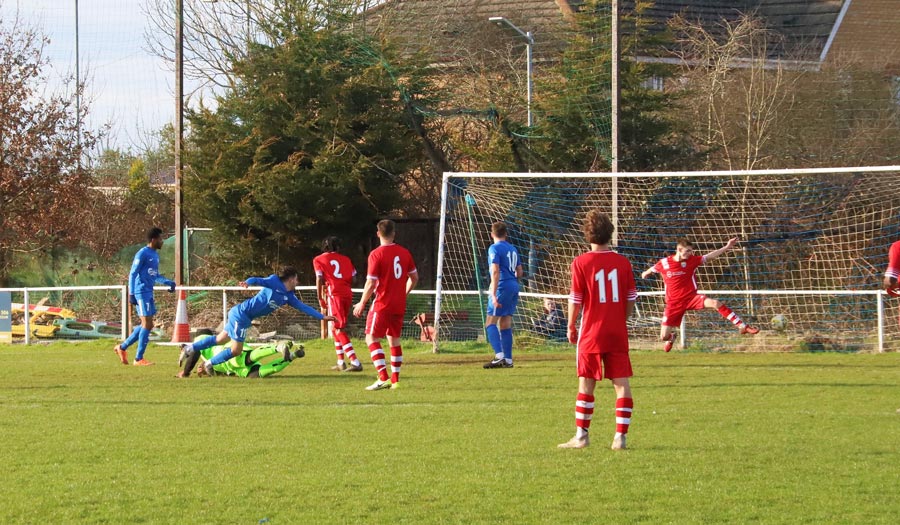 Jets opened the scoring when Sean Giordmaina pounced on a keeper spill to give Jets the early advantage. 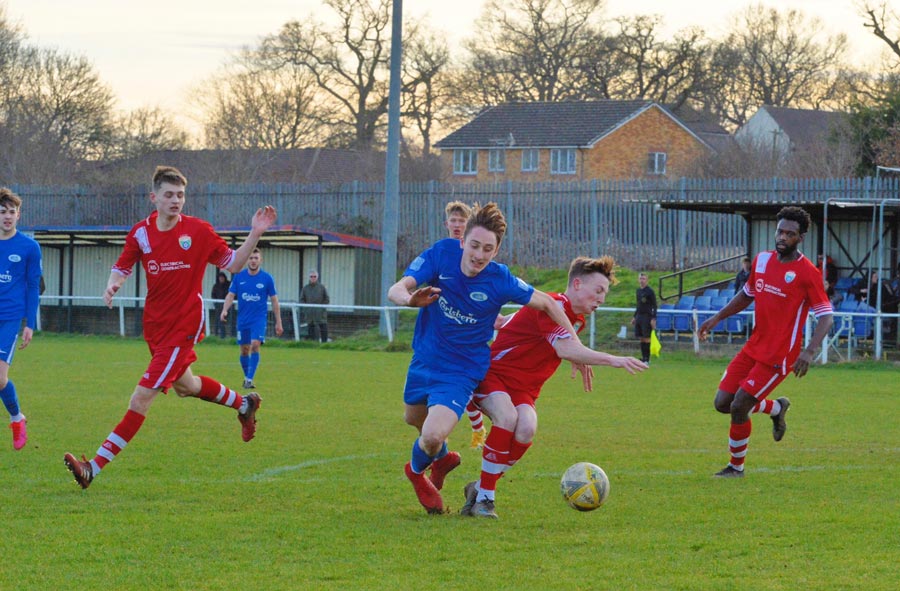 Jake Tabor brought down for a pen. 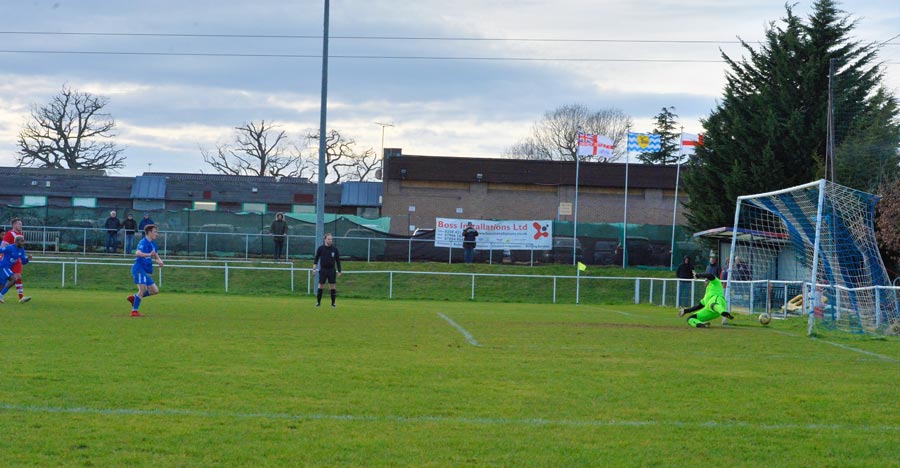 Jake makes it 2-0 from the penalty.

Jake Tabor was brought down and scored from the penalty to double Jets gap, but an equally easy penalty for the ref to give followed soon after when Mass brought down the attacker and it was duly despatched 2-1, as it then remained till the break.

London Colney pull one back from the spot. 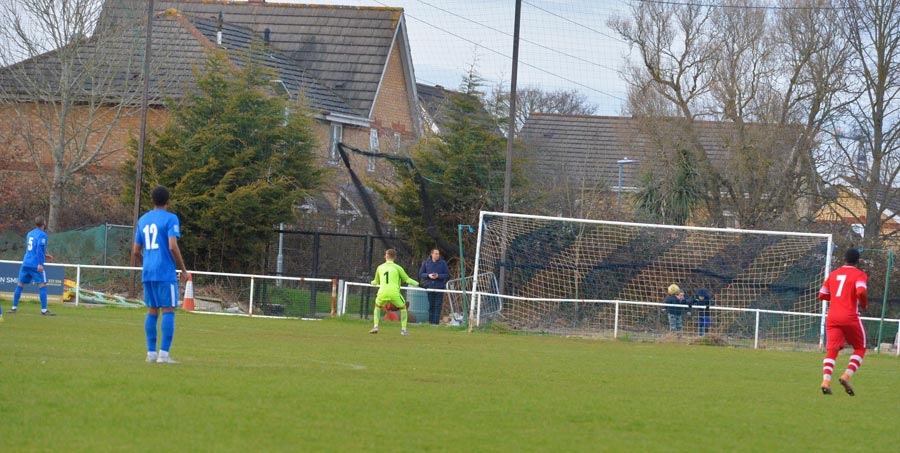 London Colney turn the game around and lead 3-2

The huff and puff continued for Jets but it was the visitors who scored twice to reverse the lead, 2-3 London Colney, and it was fully deserved.

A double substitution swung the pendulum back Jets way but there was much to do. It was level terms when Jake Tabor got an exquisite touch on skipper Harry Beaumont’s free-kick and made it a brace for him.

Kristian Swaby already checking the offside flag as his finish heads for the goal. 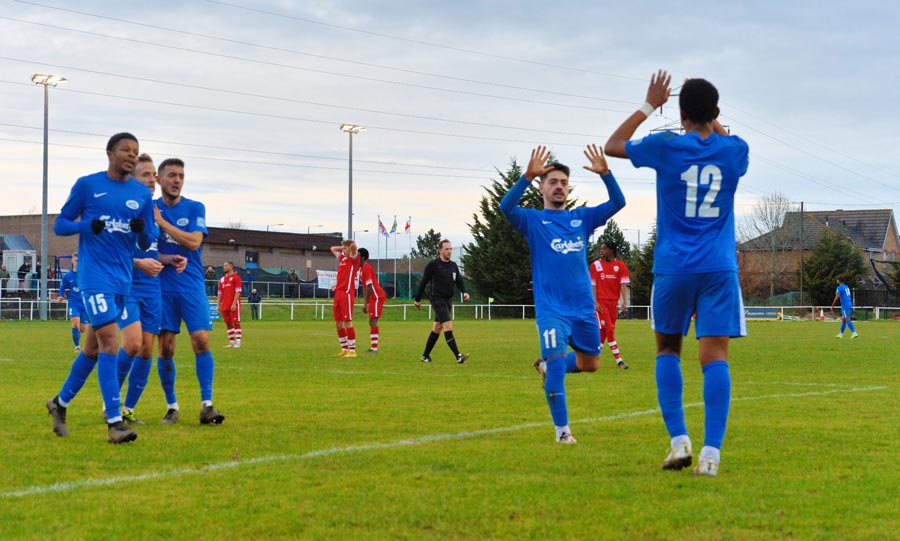 Jets were a little more positive now and a superb pass from Sean Giordmaina found Kristian Swaby to finish well for all three points. 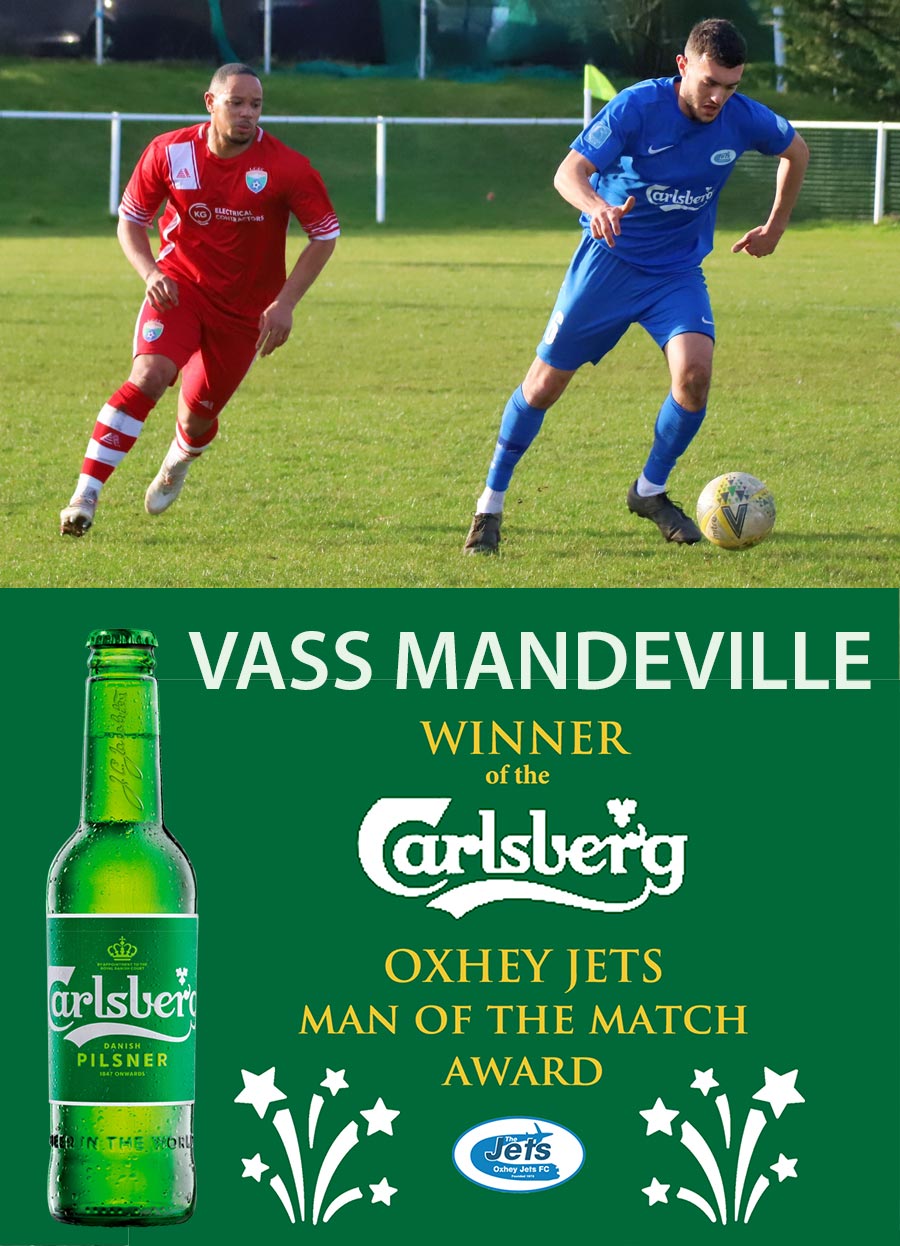 Jets man of the match on a tie break went to the industrious Vass Mandeville.

All three points but the real heroes today were the London Colney lads who gave all they had for the club.

Jets will need to do much better Tuesday to get anything from the cup match at their pad. 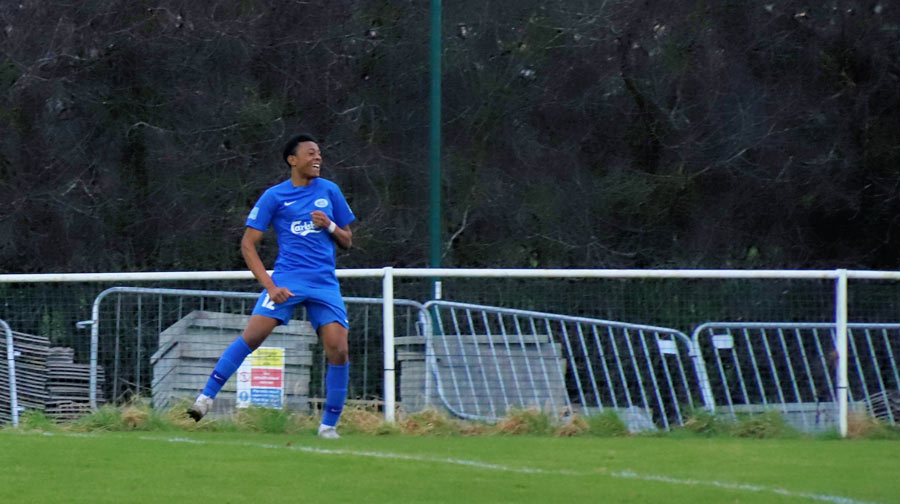 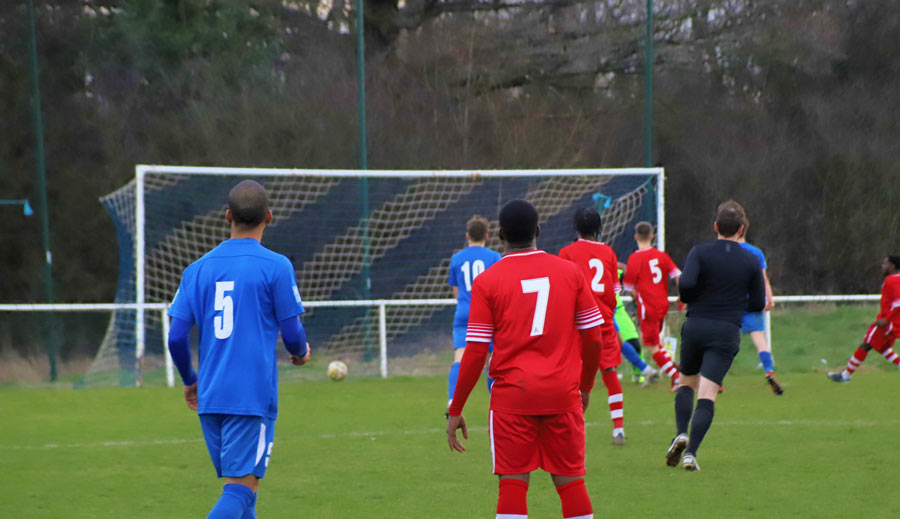 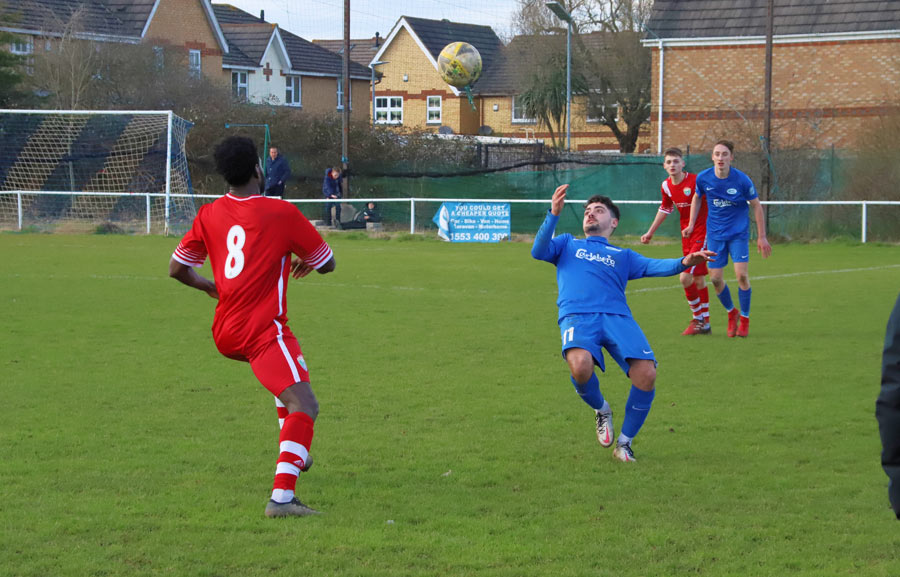 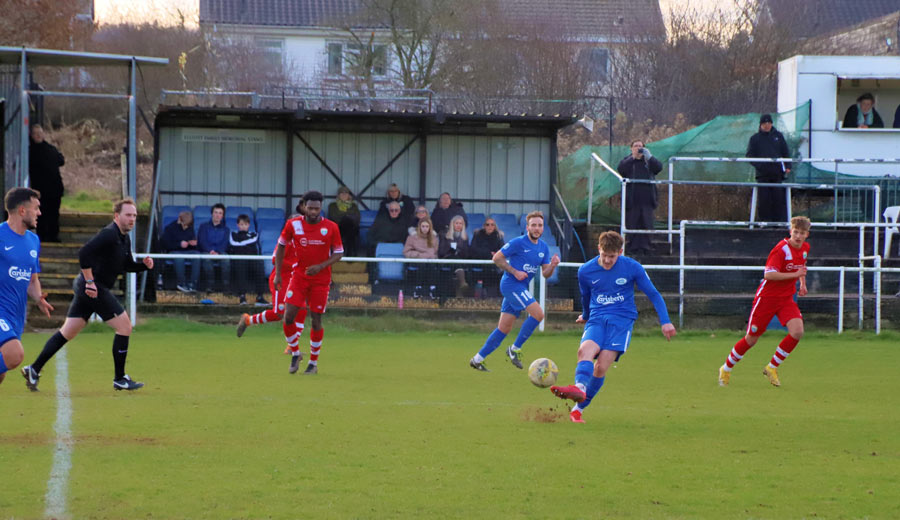 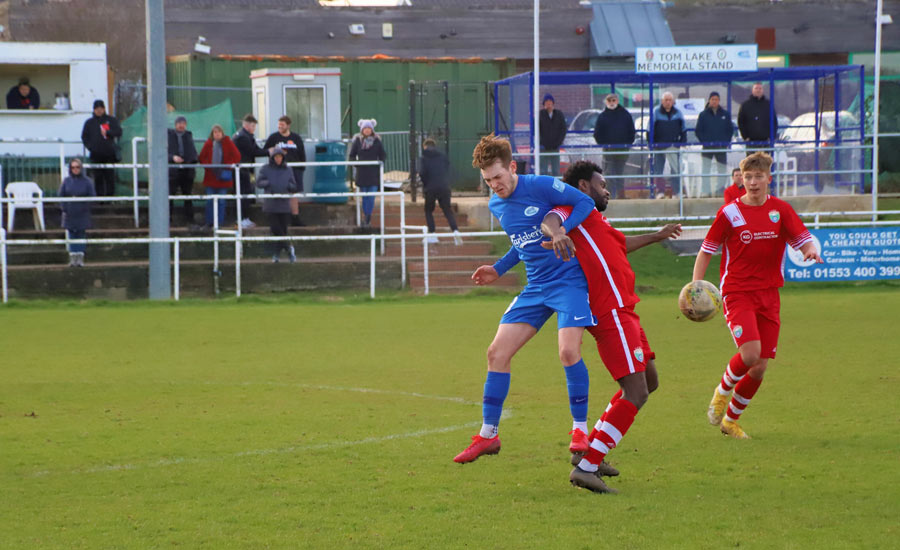 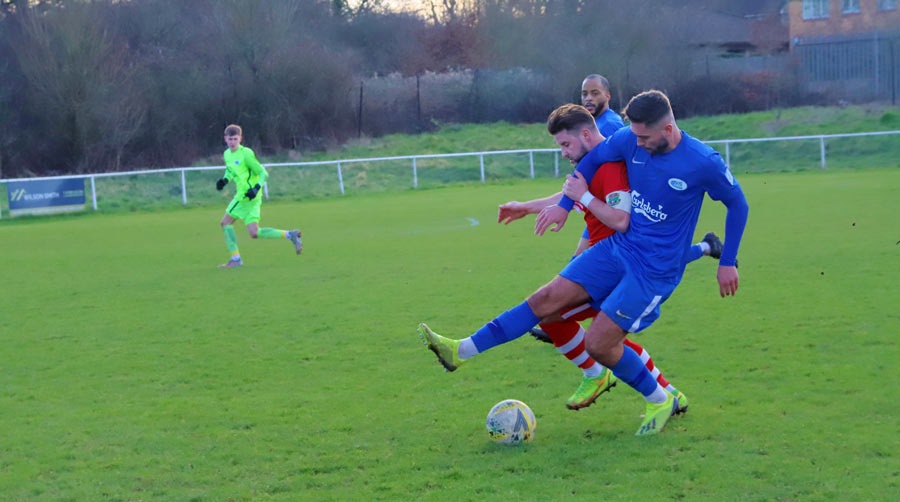 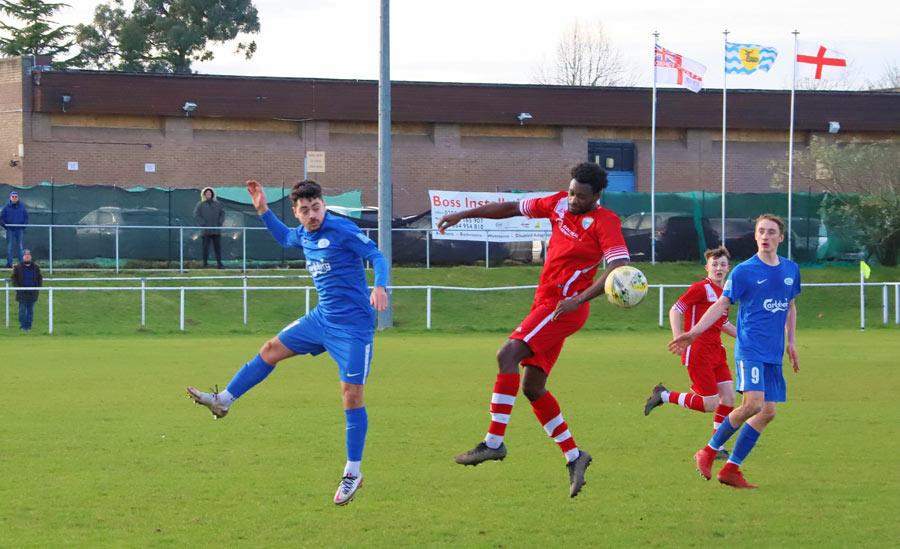 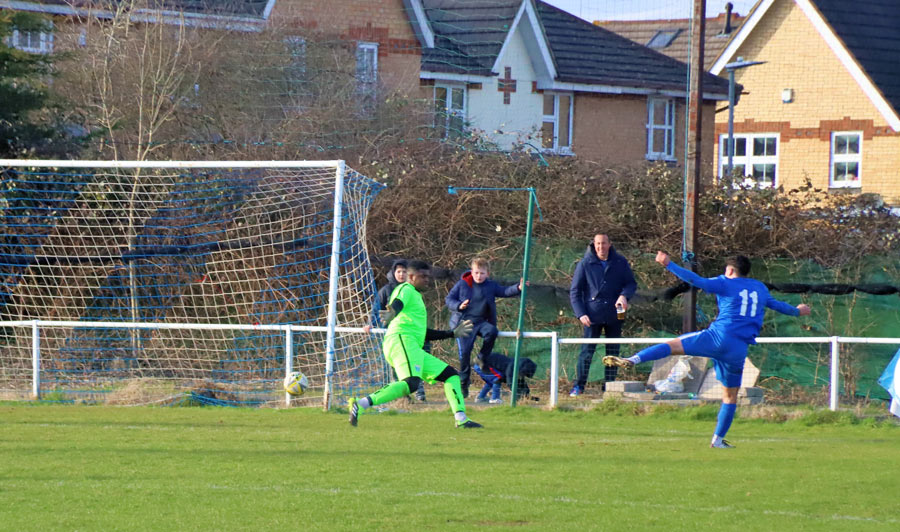 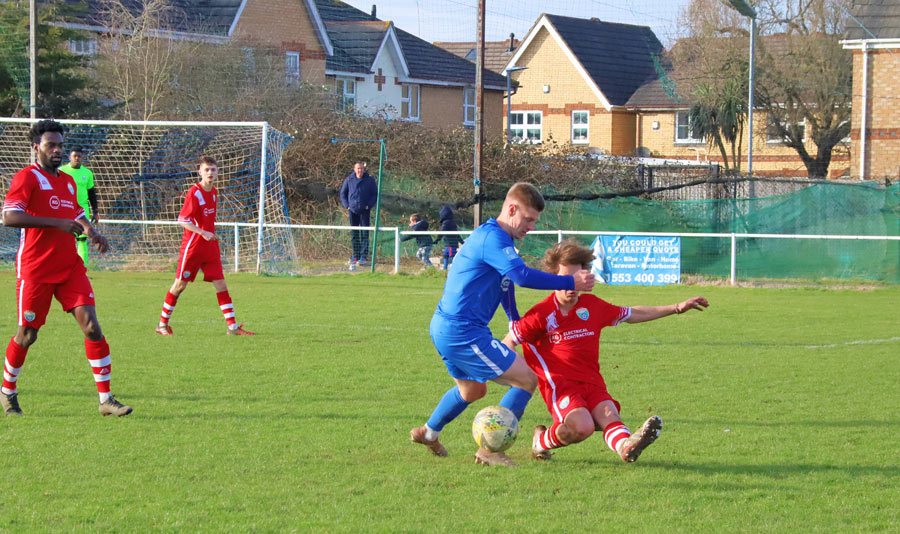 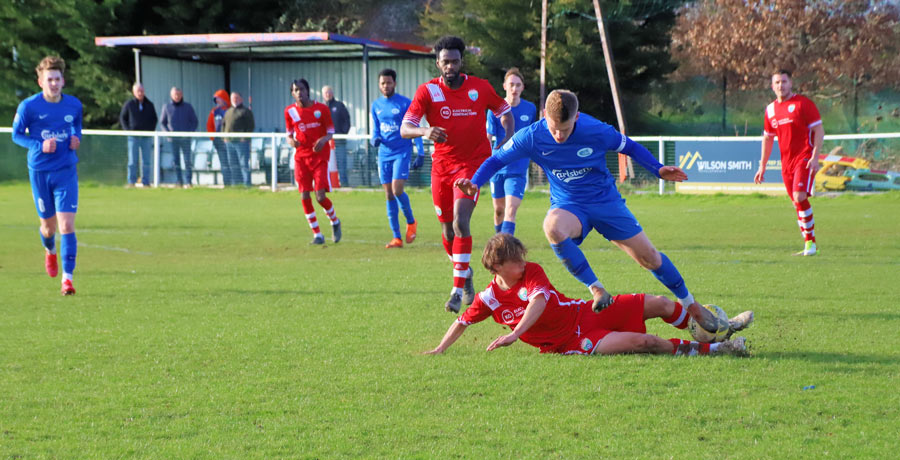 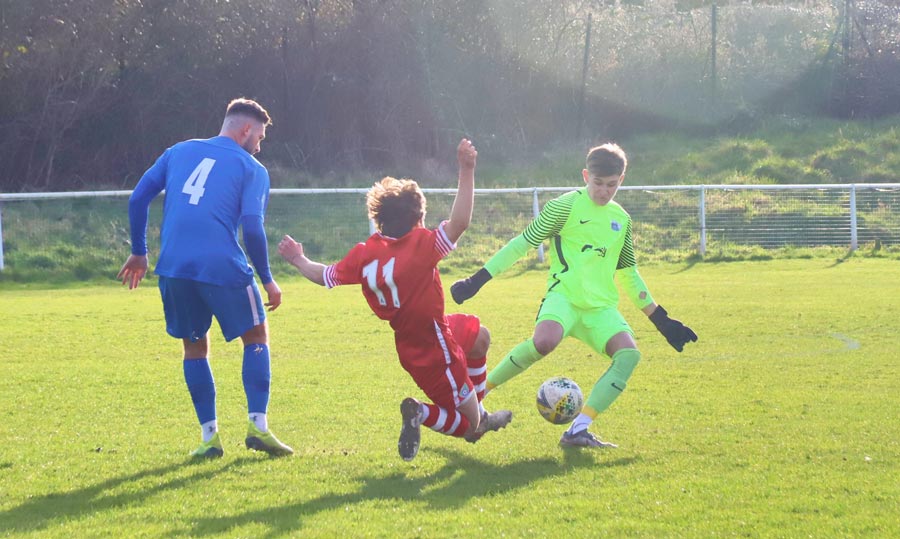 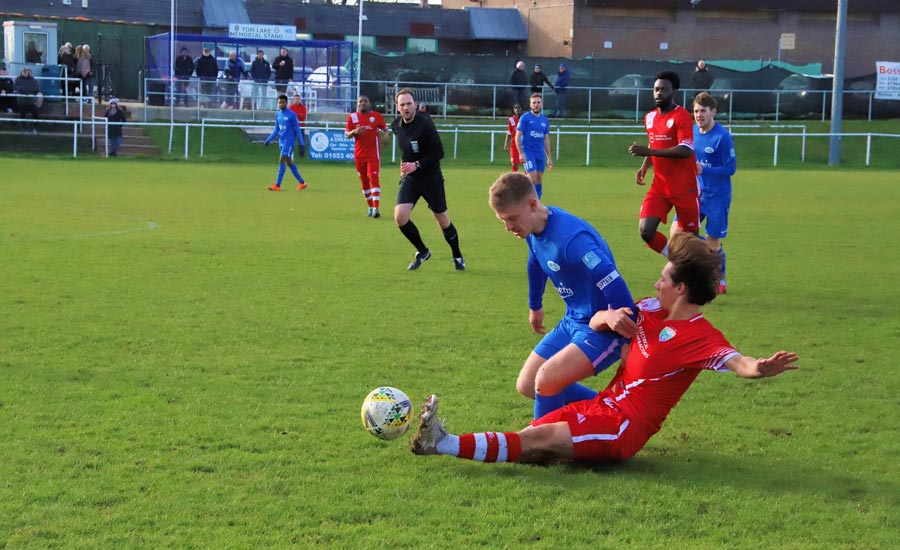 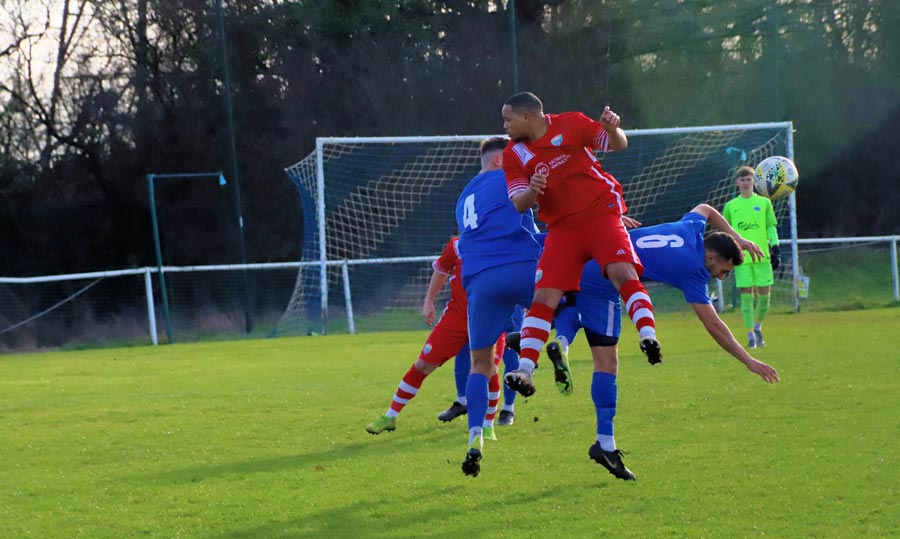 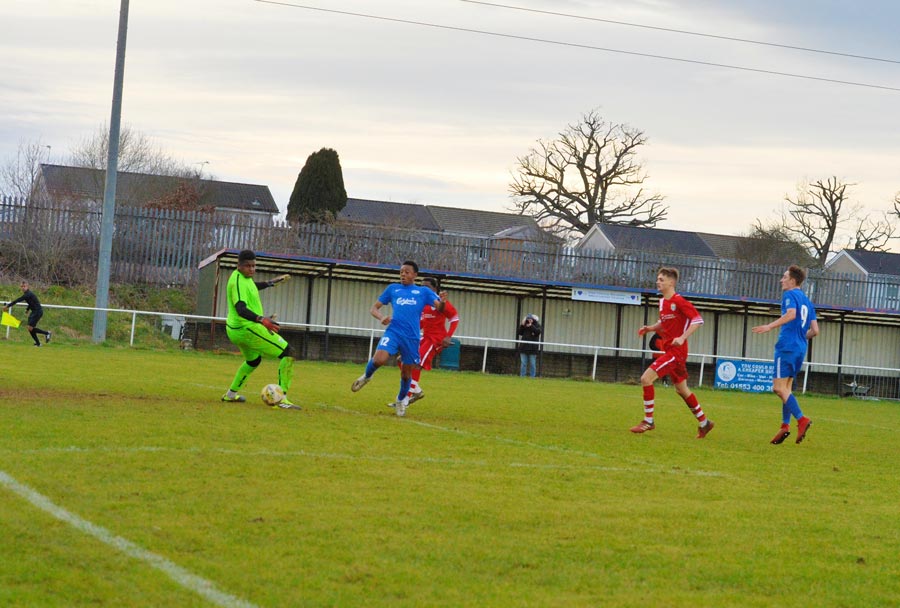 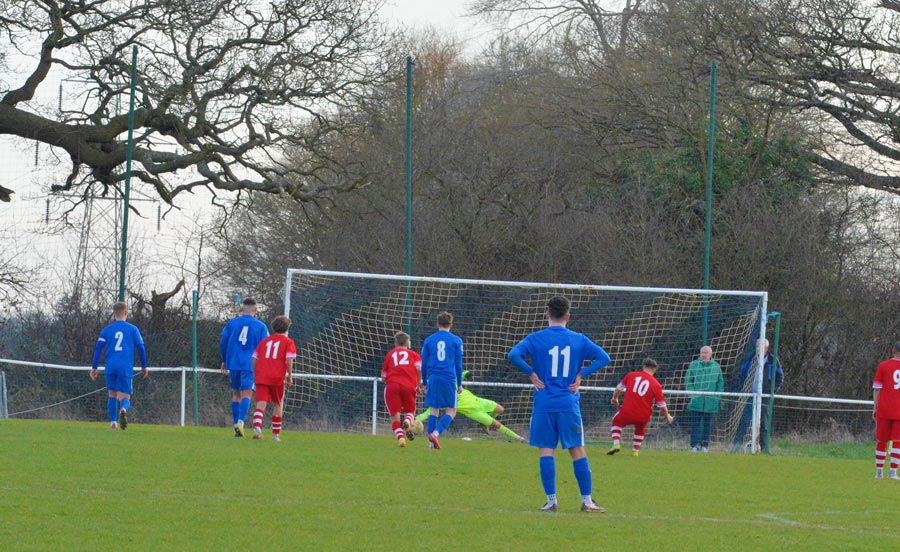