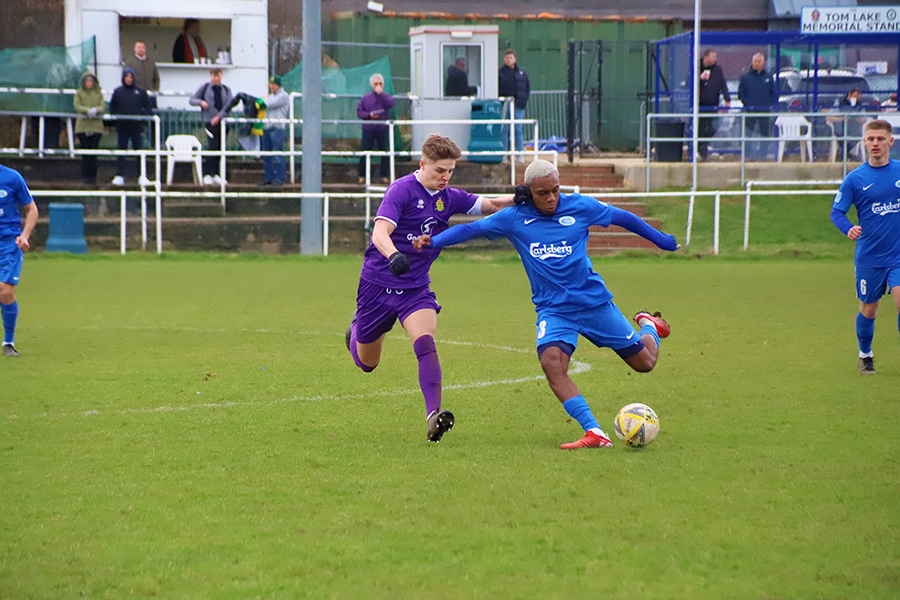 This was a game of three periods, the first half, the second half, and the post-match rollicking and non were very pleasant from jets point of view in a match the staff regretfully described as the worse performance since Harpenden away at the start of the new setups campaign. 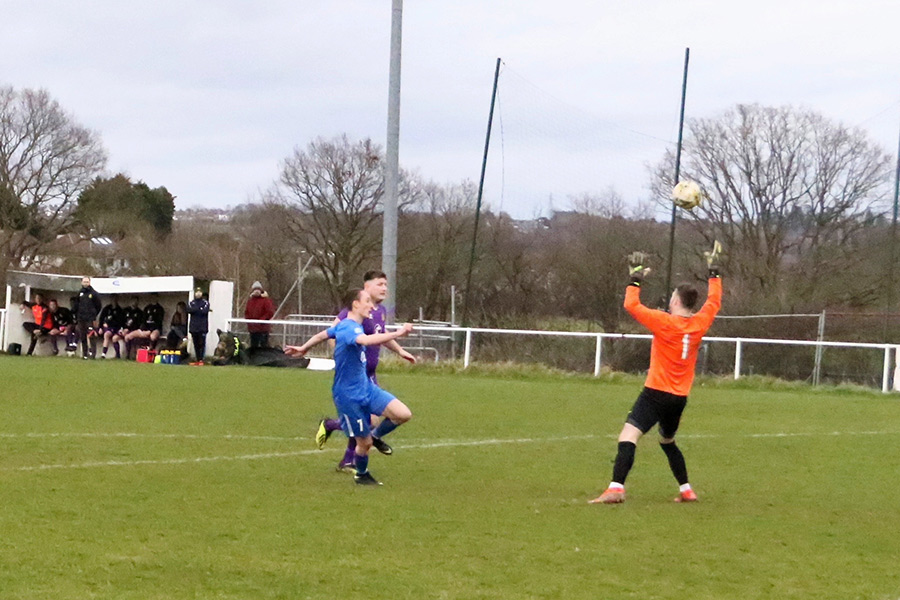 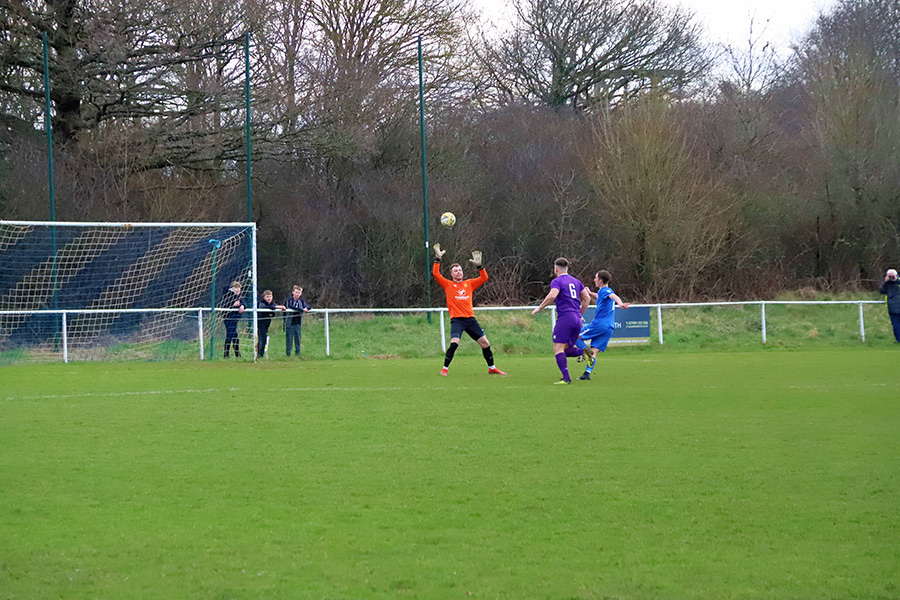 Jets could and should have taken the lead minutes into the game as a perfect through ball put Jake Tabor who had received the January Adrian Flux Insurance player of the month award, clear but opted for a chip over the keeper with a gale force crosswind howling to a power shot and the wind carried the chip wide to the relief of the visitors.

Jets fell behind to a cruel goal as a low shot deflected off a defenders boot and looped over Bradley Shaw’s head giving him no chance.

The wind ruined the game, but the same for both teams. Chances came and went and some recent flaws started to reappear for Jets, misplaced passes, pointless almost embarrassing diving and a basic reluctance to man up to the challenging visitors, today Jets looked scared at times.

Things improved for a while in the second half with the substitutions, but they faded into the same shadows and individual errors killed Jets off completely in a game to we hope completely forget asap.

The post-match rollicking was as long as a half and the visitors were singing and banging supplying the background music while completely trashing the changing room to really top off a rubbish day all around. 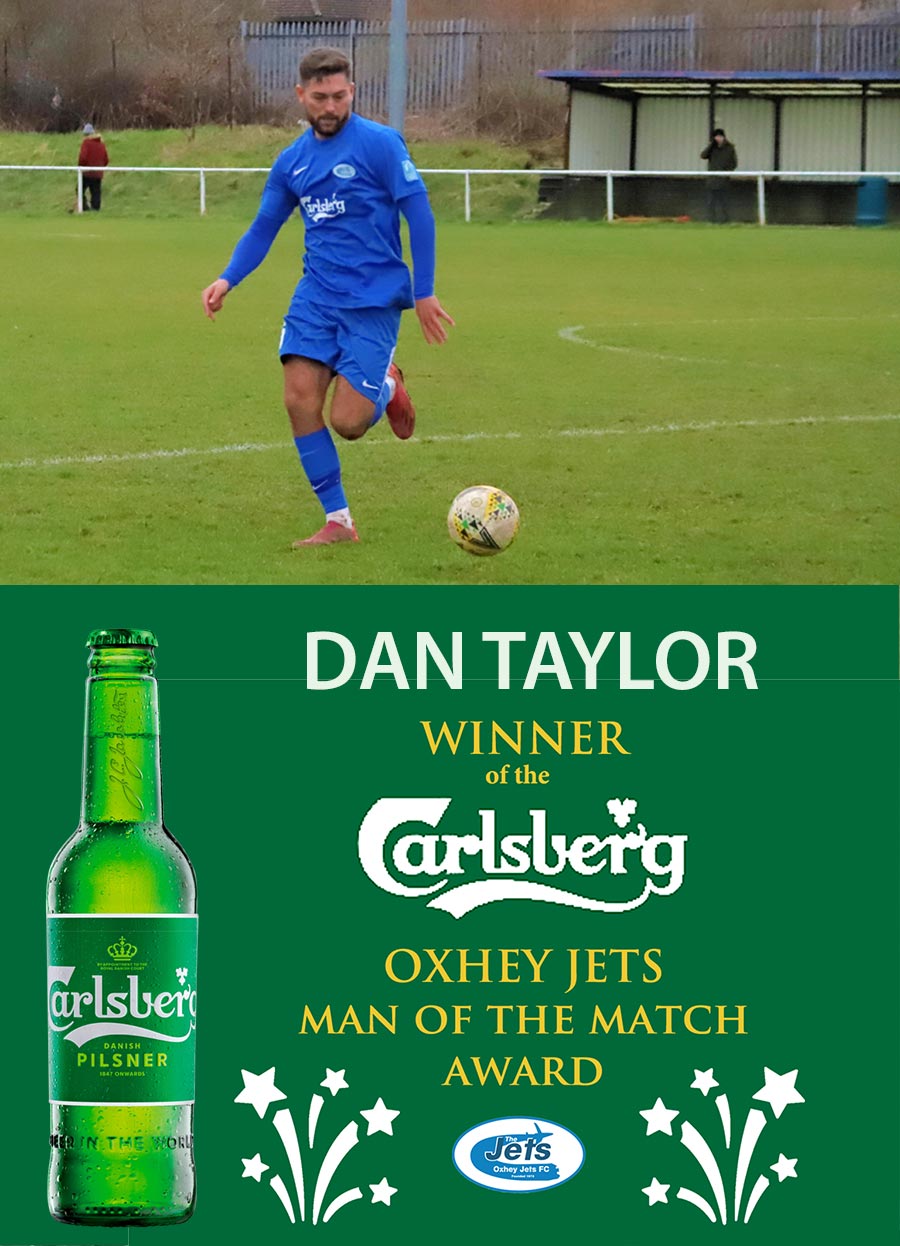 The Jets man of the match was Dan Taylor by unanimous vote as only he, Vass and Tom Inch escaped the fury of the manager and coach. 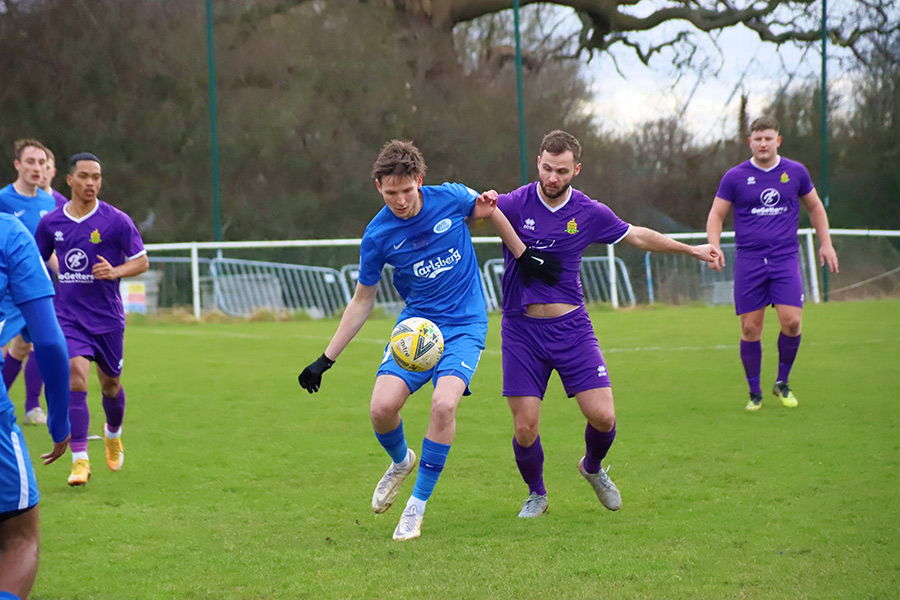 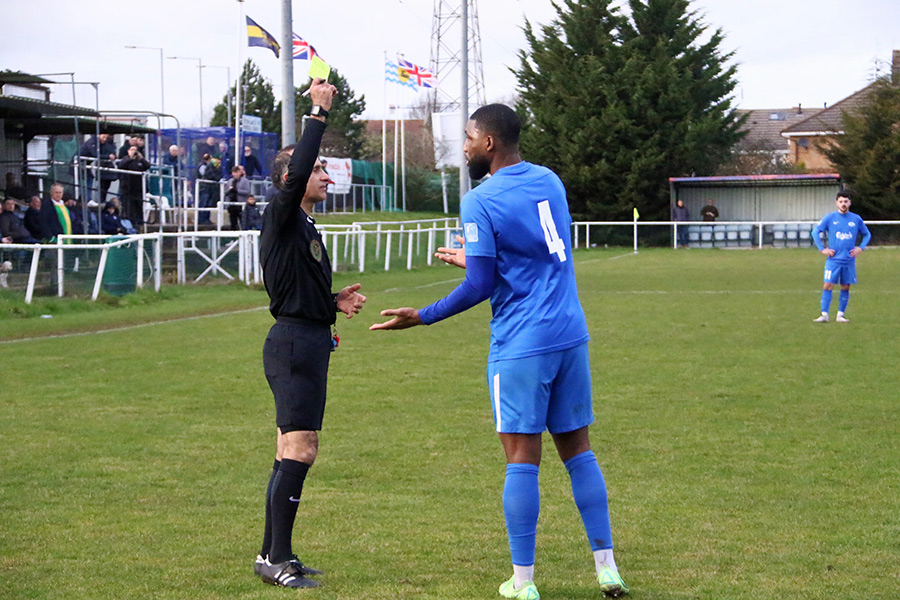 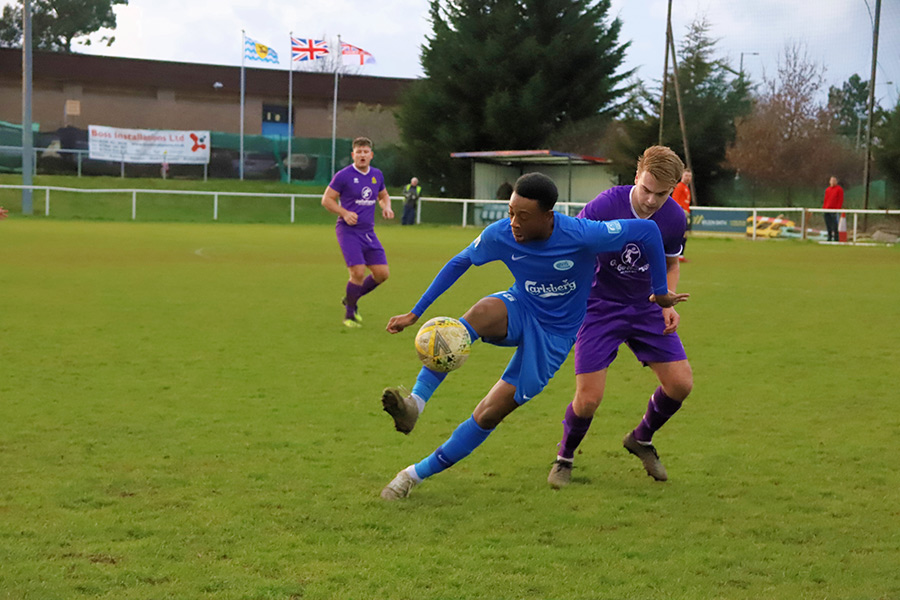 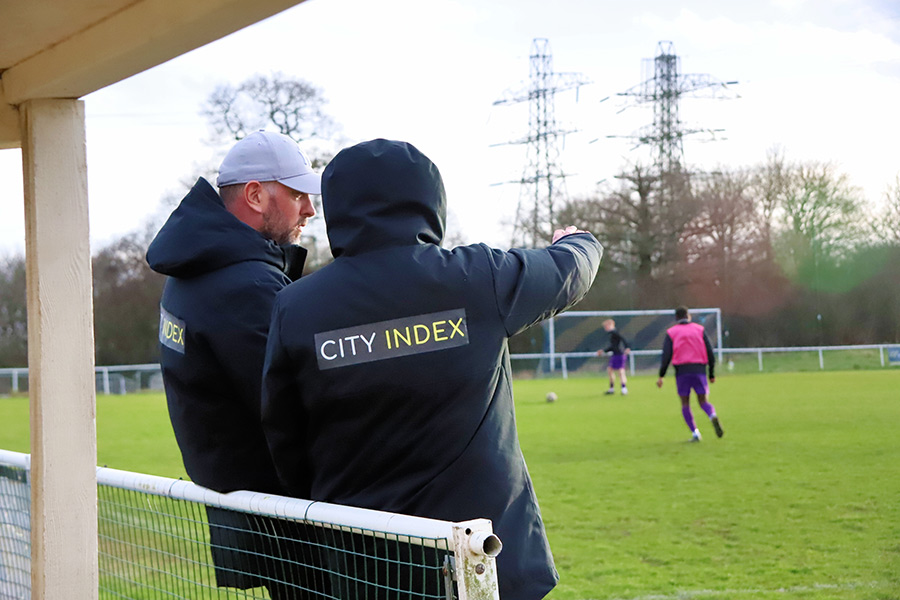 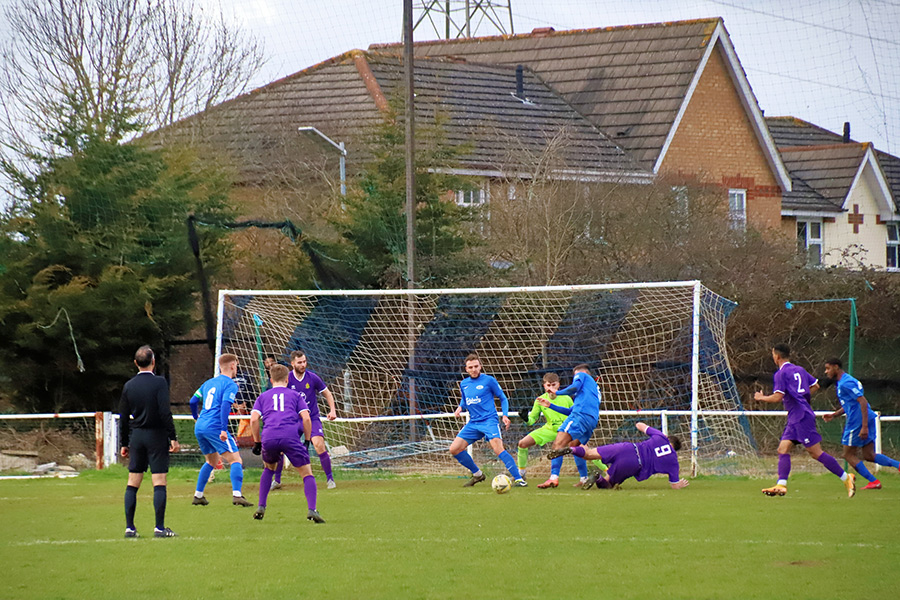 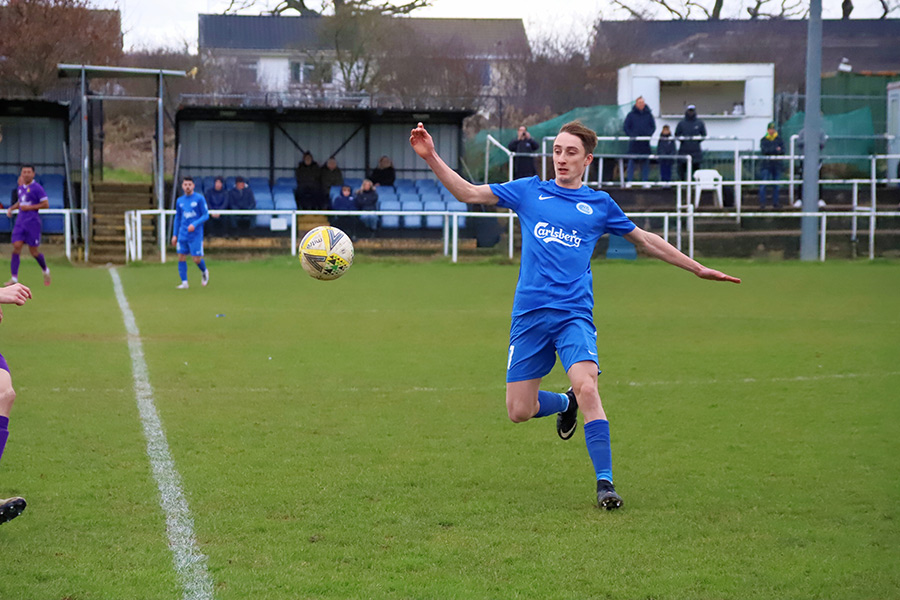 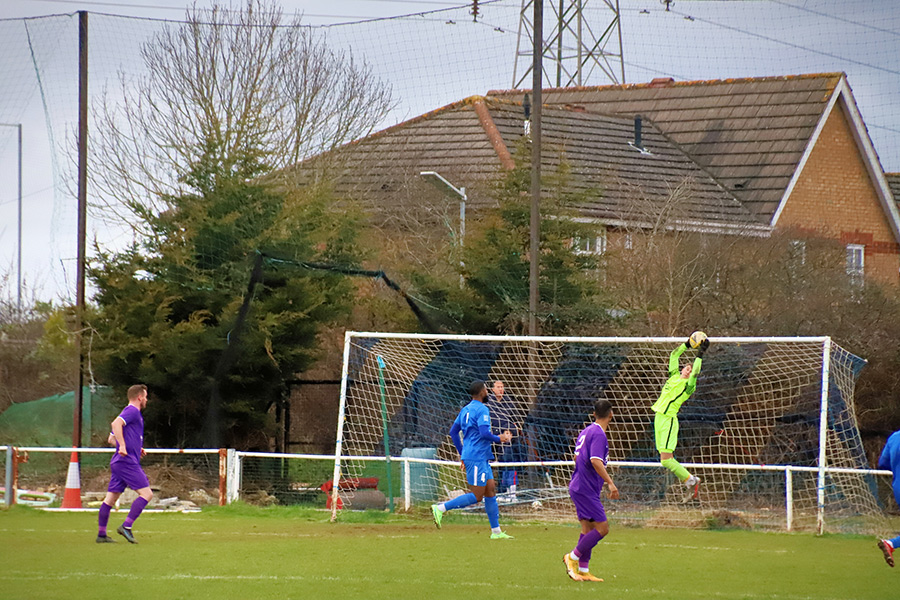