Jets Rally To Edge Out RAF

It was a real pleasure to host the Royal Air Force u23 Rep squad as the final preparation match for their important inter-services battles with the Royal Navy and Army.

Jets shuffled the pack and gave two trial debuts as they search to reignite after a small flat spot. 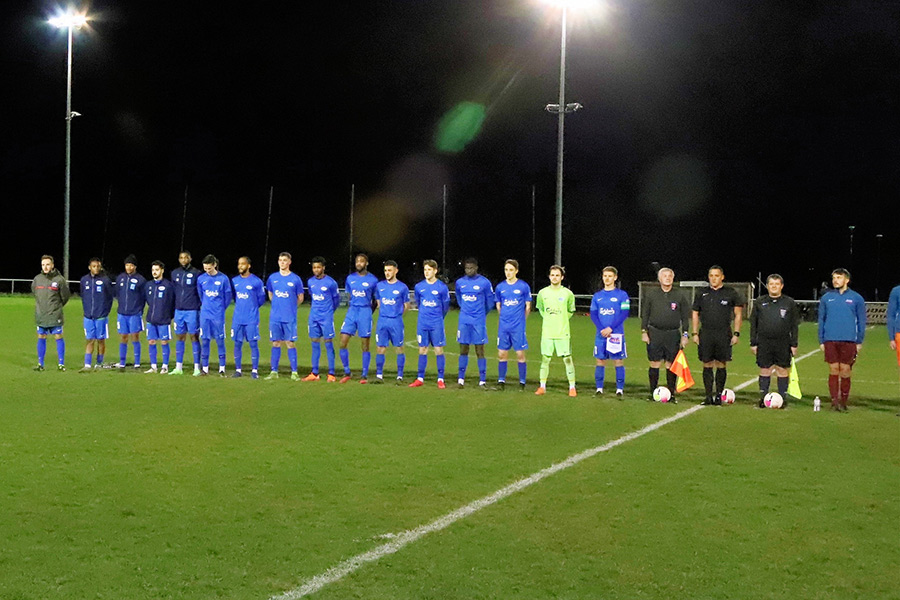 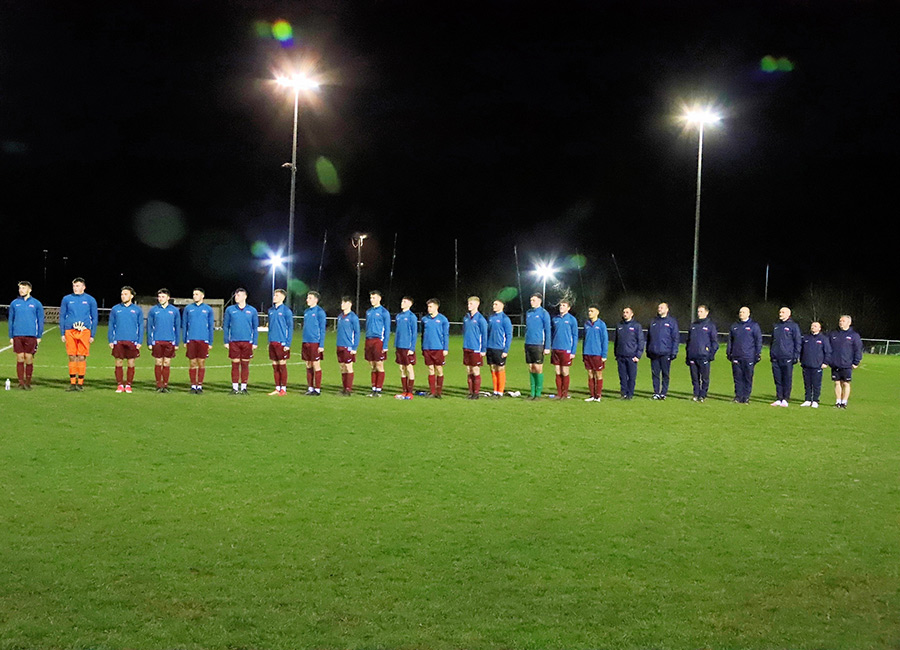 Both sides and the crowd immaculately honoured the National Anthem then the pennant exchange and battle commenced. The match referee, James Hall, is an ex Jets player and a serving RAF man.

The RAF struck early, just 4 minutes in, with a superb headed goal from a pinpoint cross. 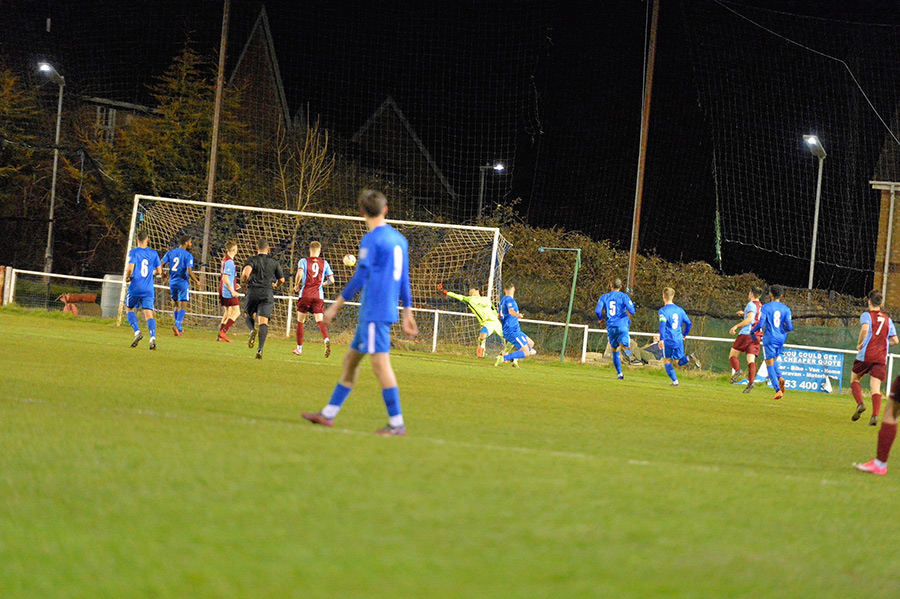 Jets should have been buried by halftime. It was Tristan Cooke in goal, keeping them in the game with a string of saves. The energetic Vass was covering every inch of the pitch, trying to get the team going, but Jets were losing the battleground in the middle of the park.

Both sides made changes at the break, and Jets staff padded straight up, bringing on more experienced players, and it swung the game totally giving that old saying “ a match of two halves” an airing. 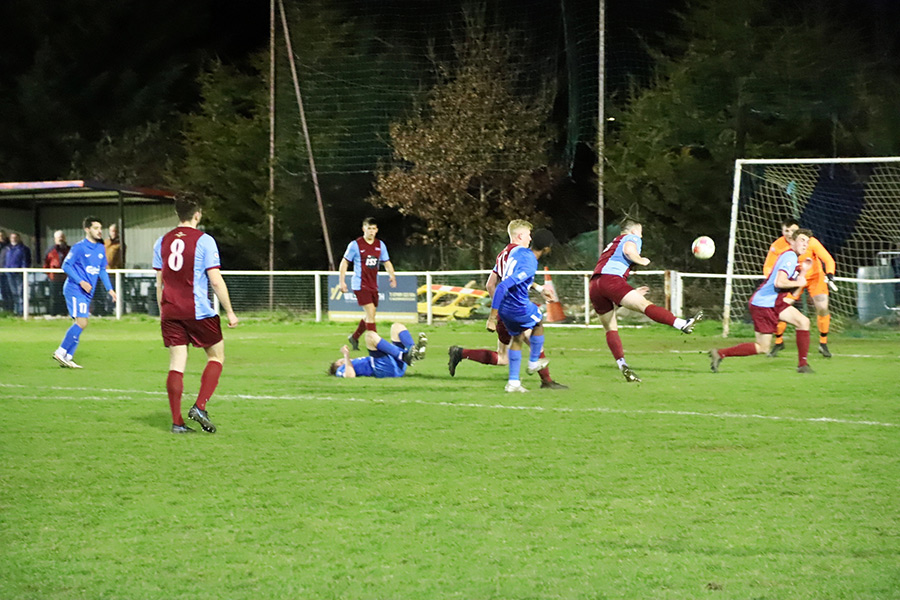 Kristian levelled for Jets with a dipper from the edge of the area. 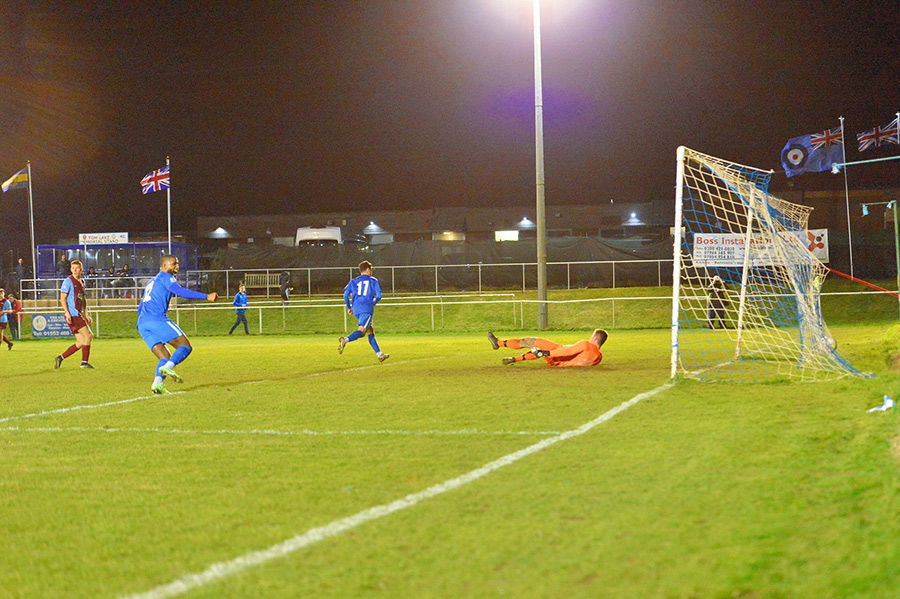 Jake had a goal disallowed for offside, denying the three front-men from all getting on the hit list. 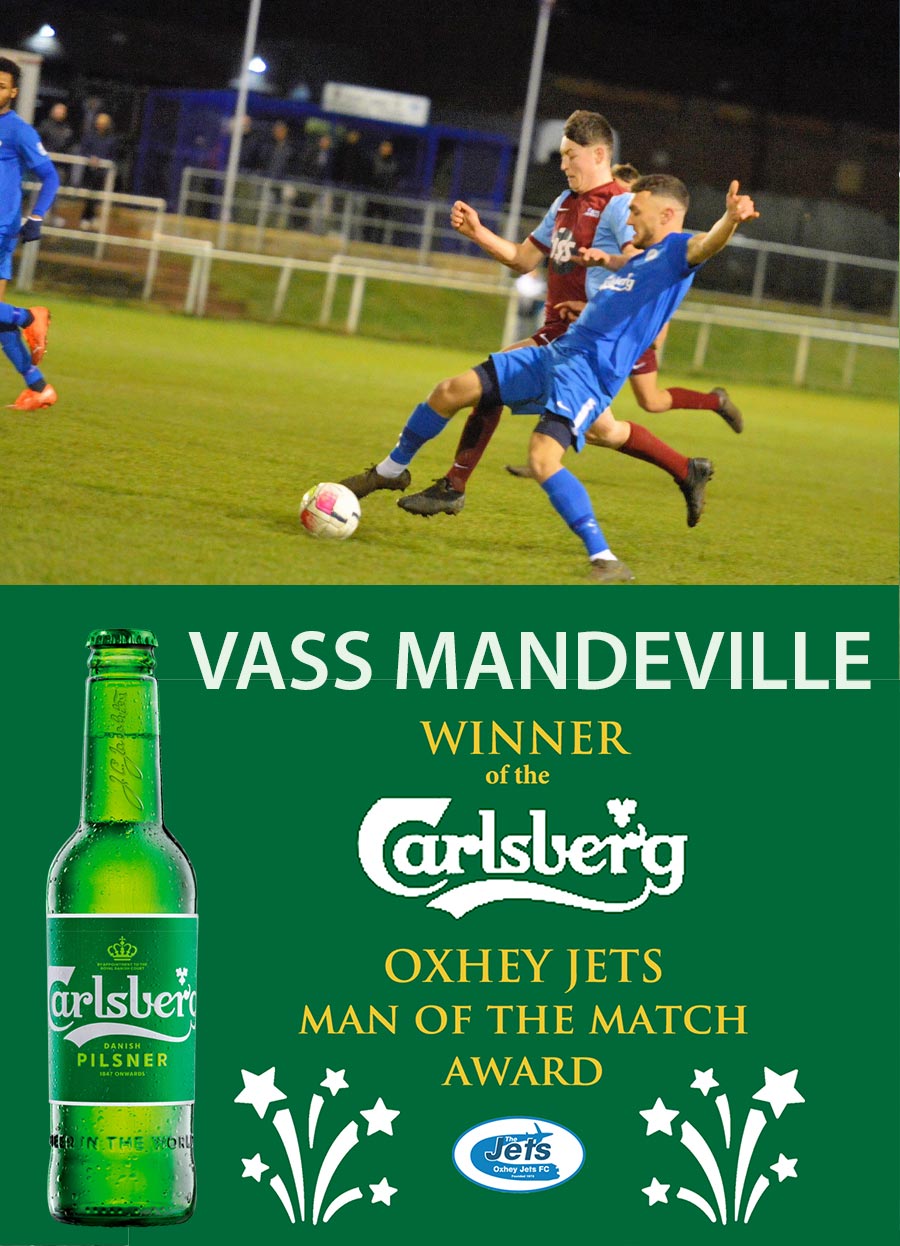 Both teams and officials enjoyed a nice post-match meal together, and it was an excellent football friendly evening. 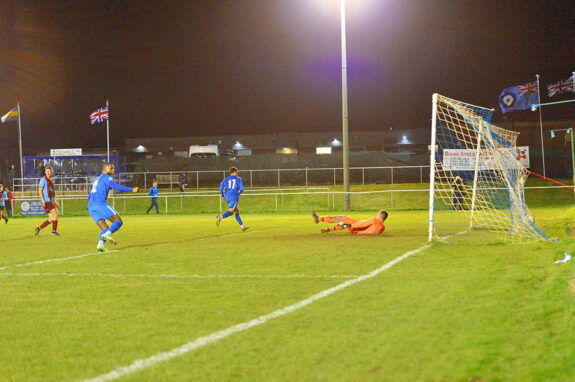 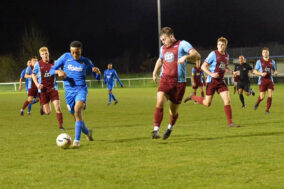 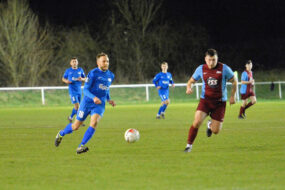 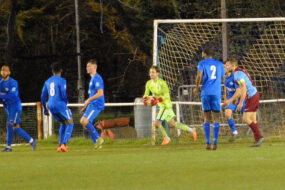 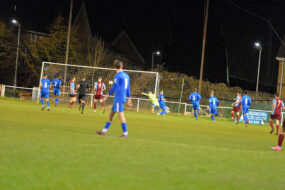 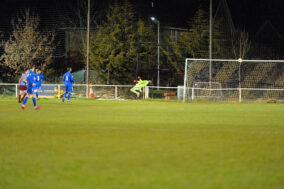 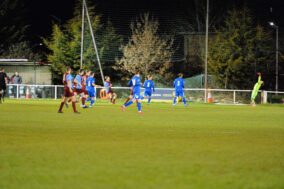 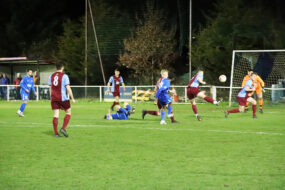 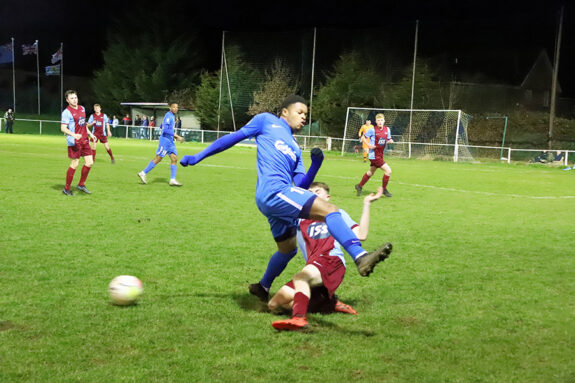 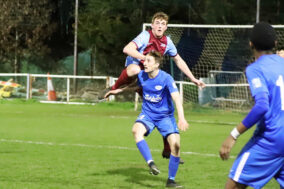 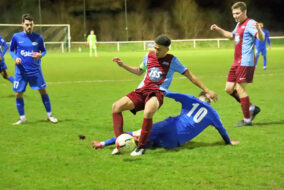 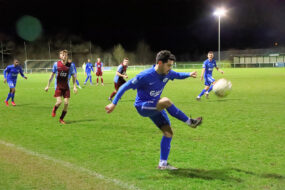 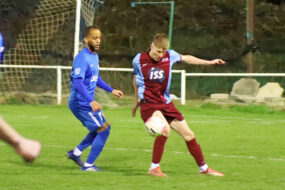 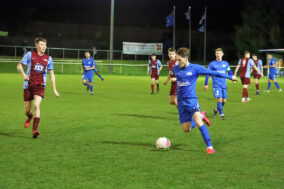 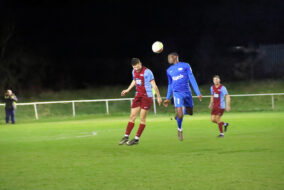 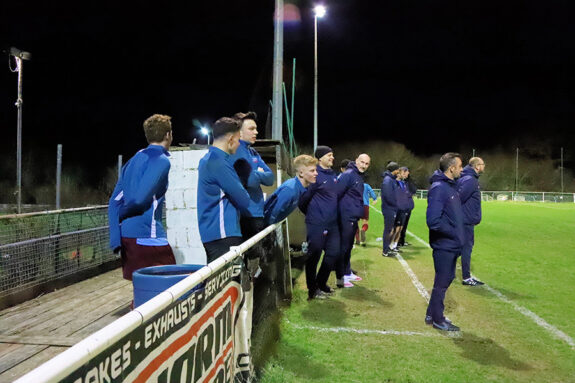 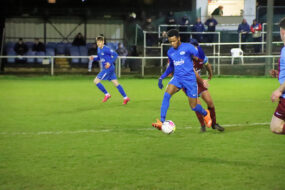 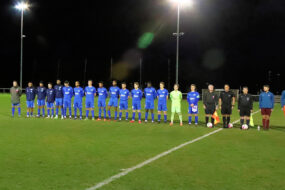 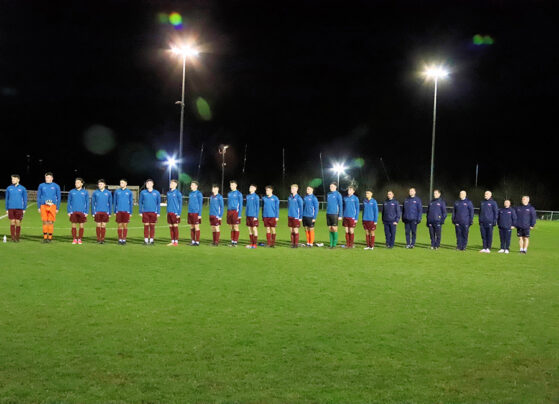 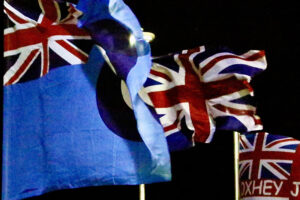 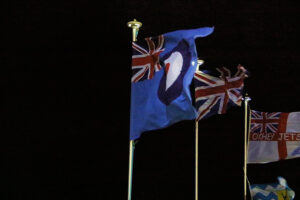 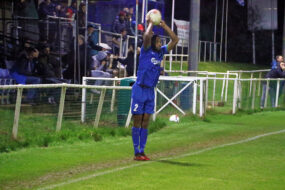 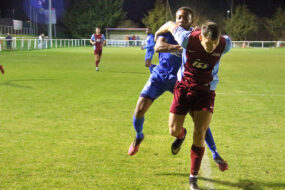