Jets Fail To Fire Against Flackwell

Jets came into the match hopeful of narrowing the gap with the top eight, but were outplayed in a heartless performance at the Boundary, with a performance reminiscent of a team playing the season out. 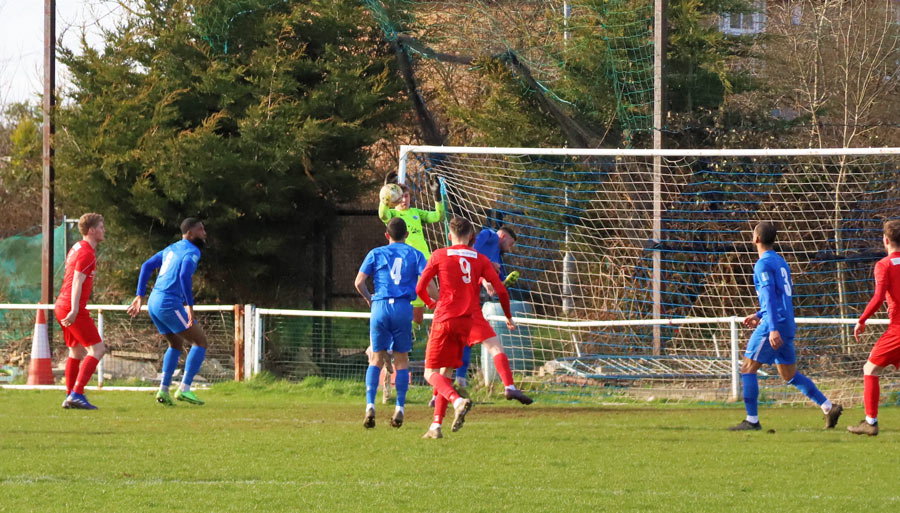 Brad Shaw made a number of fine saves to stop the score getting completely out of hand.

Stupid, pointless petty free kicks and inexplainable errors killing Jets in a first half that only Brad Shaw in the Jets goal stopped it from being a complete thumping as he almost alone limited it to 0-3 at the break. 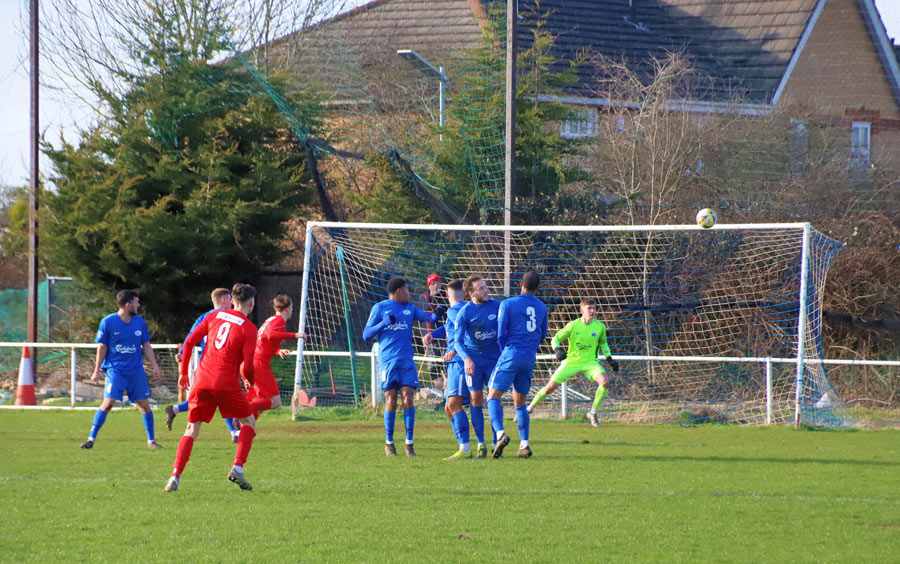 Best goal of the game was a stunning free-kick in the first half. 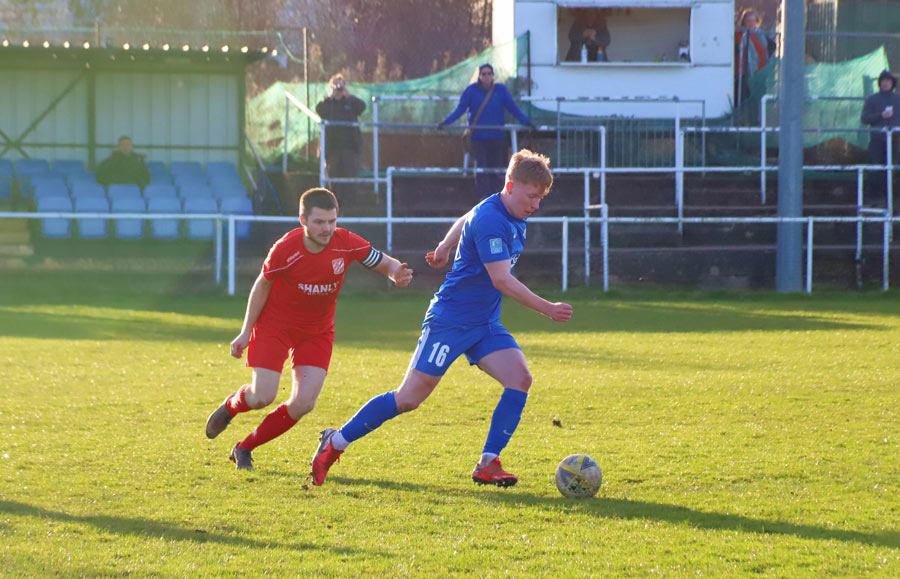 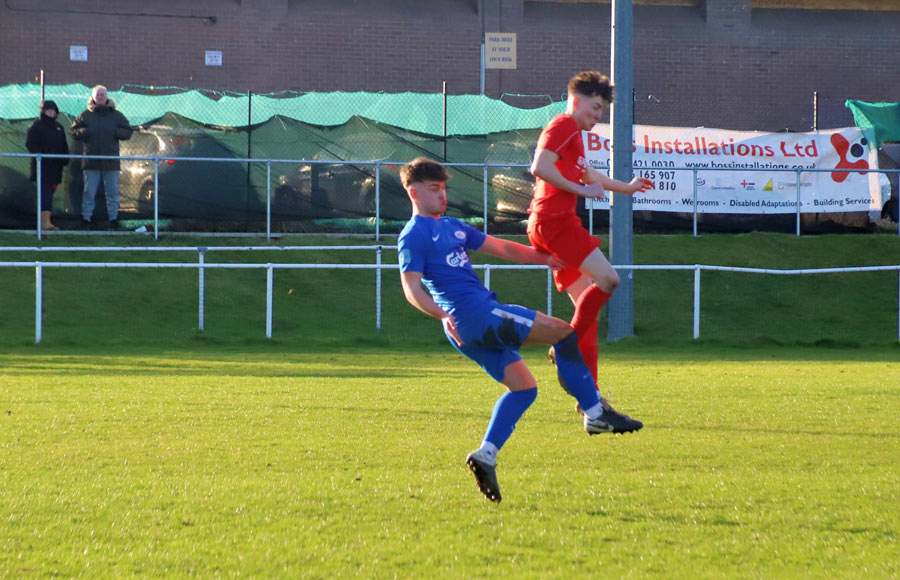 Two debuts were made within the substitutes at halftime with Finbar King and Harry Brady coming on and two very positive debuts they were too as they helped Jets in a much better second half.

It must be said the only goal scored was again another awful blunder in the Jets leaky defence. Jets’ task was then made so much harder by a head loss of two yellow cards for Vass Mandeville, one of the Jets most consistent players.

Finbar fires in a good shot

New arrival Finbar’s first shot was the best Jets’ effort of the match as it thumped the post with the keeper beaten, where our other efforts rarely stayed within the ground.

Very, very poor performance right across the team sheet, and, it’s fair to say, an upset coaching staff who will not accept this effort as a season play out.

There was only one contender for the Jets Carlsberg Man of the match, Brad Shaw in the Jets goal.