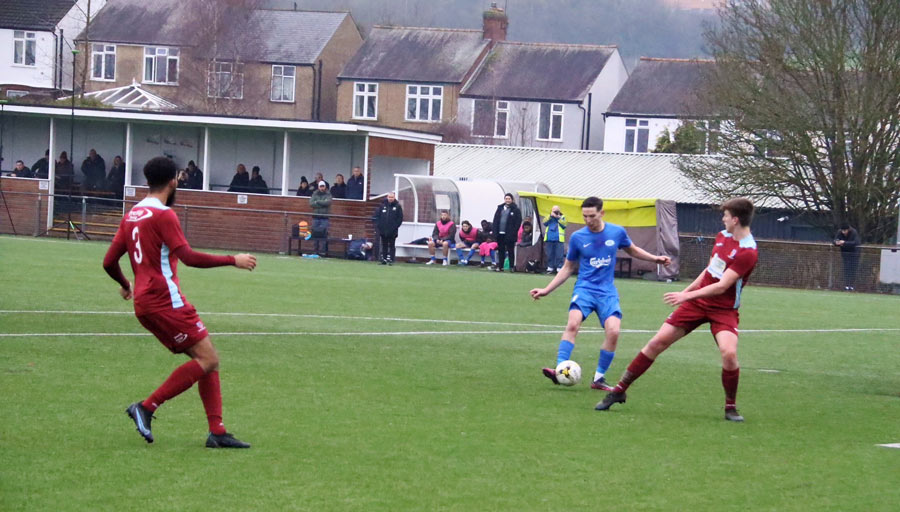 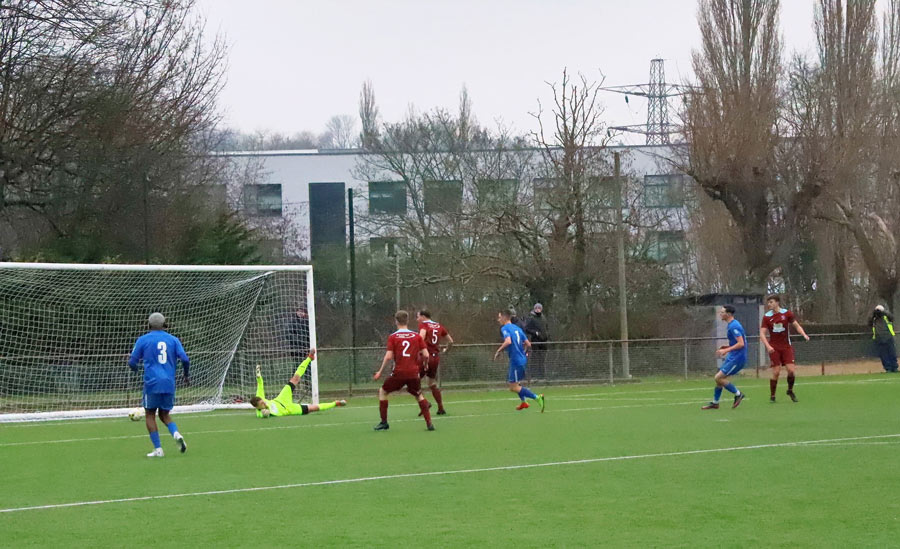 Jets dominated the scoring in the first half coming from a goal behind to level via Theo Costa, converting Sean Giordmaina’s ball across. 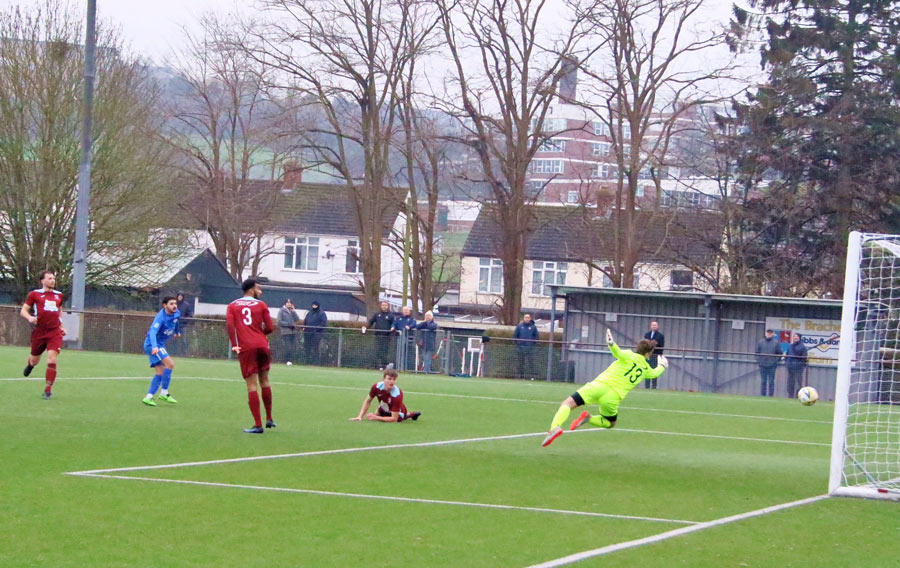 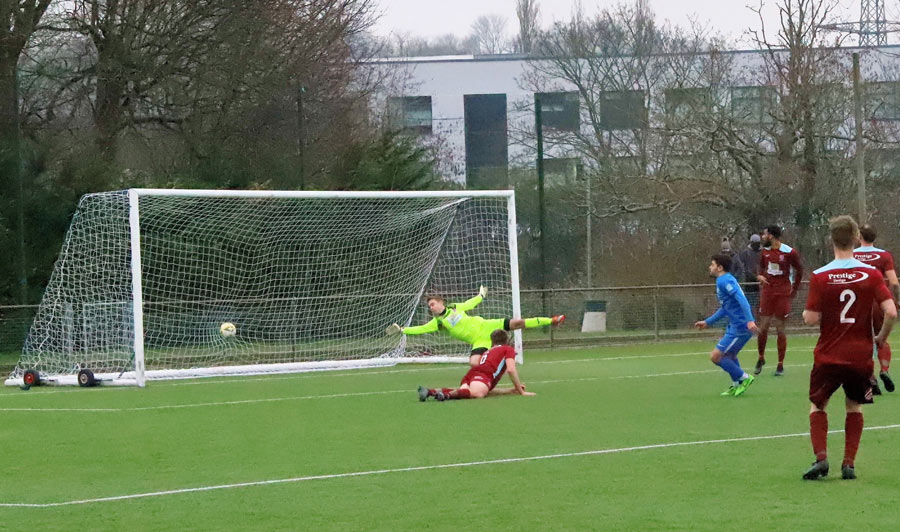 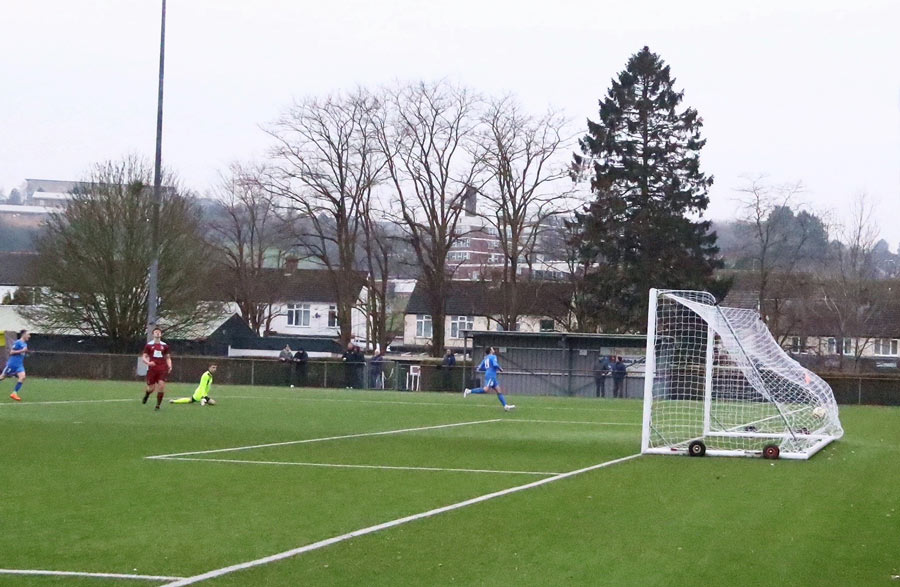 Tom Inch got the third following a good advantage played by the match official. 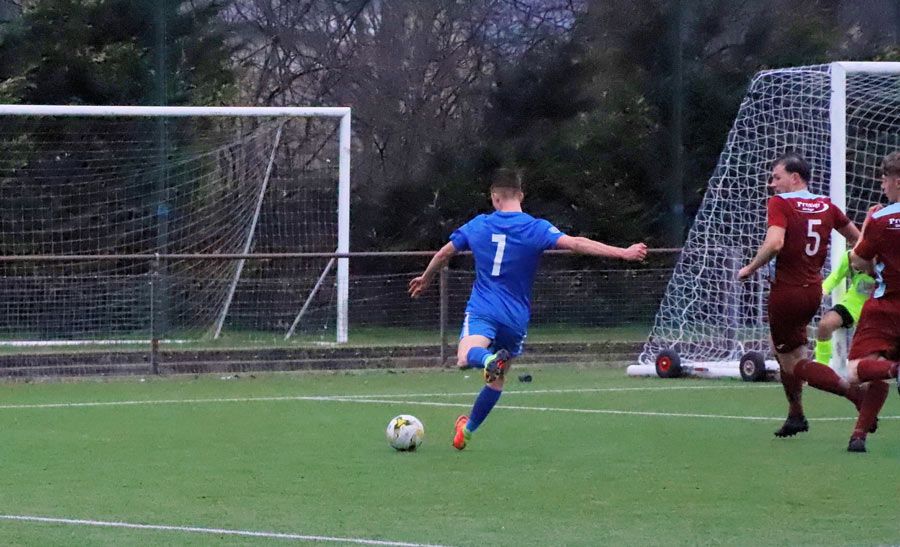 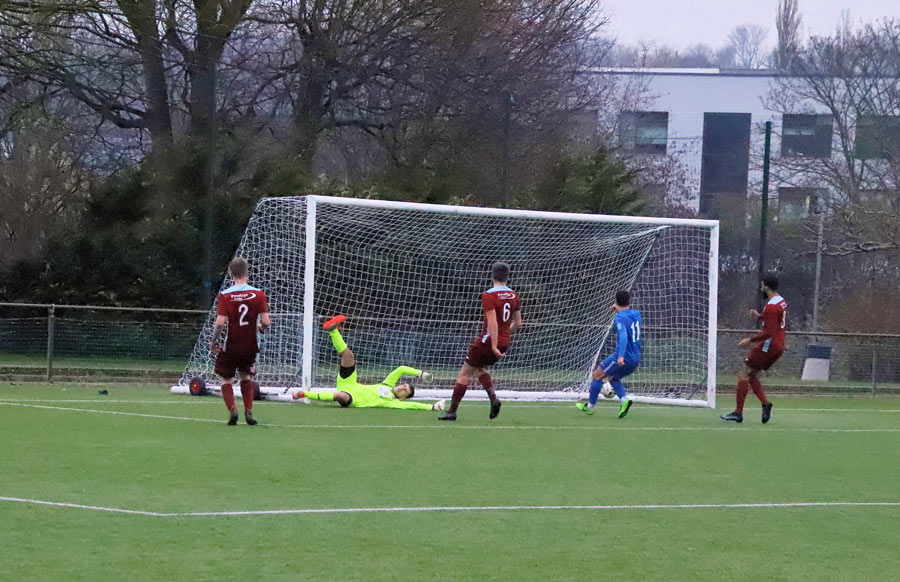 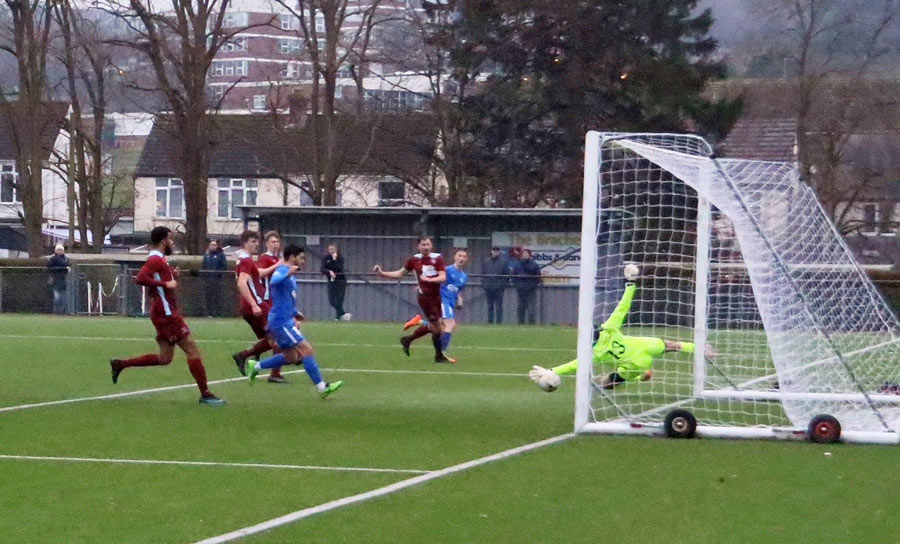 Jake Tabor then looked to have taken the match out of reach when he completed the front four line-up scoring. 1-4 HT 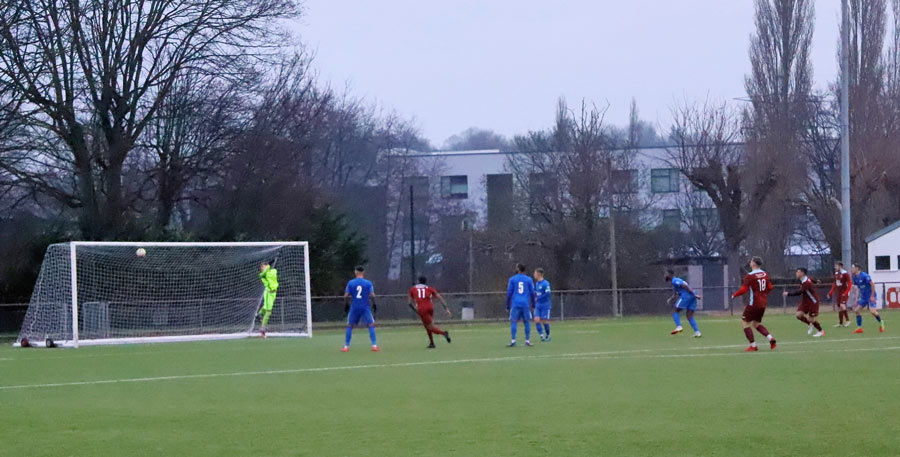 Crawley Green, who had taken a point early-season off Jets at the Boundary stadium came back strong, and it was no surprise when they pulled one goal back. 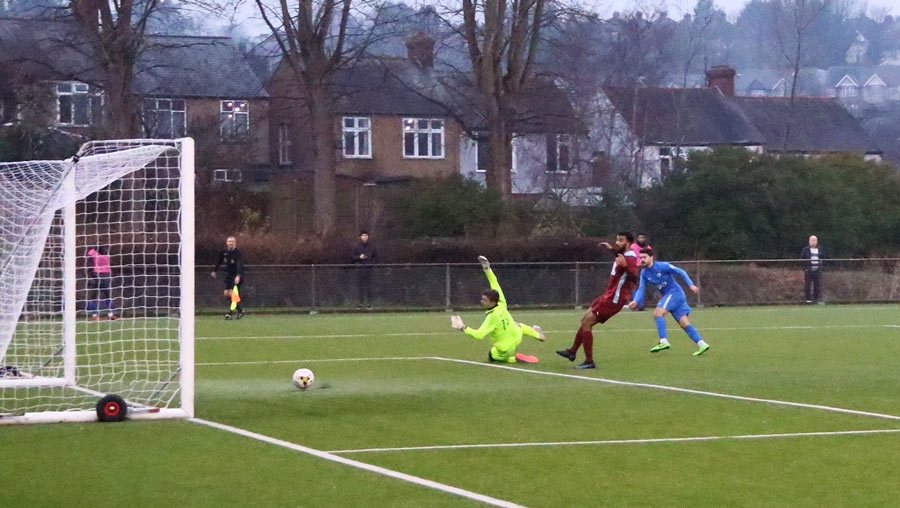 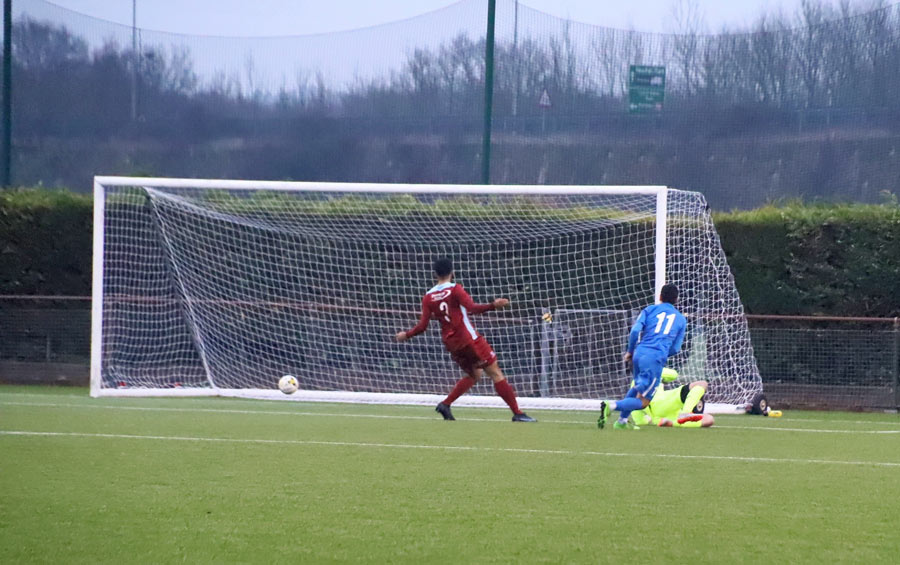 A quick reply, though, from the buzzing Sean Giordmaina, restored the three-goal advantage 2-5. 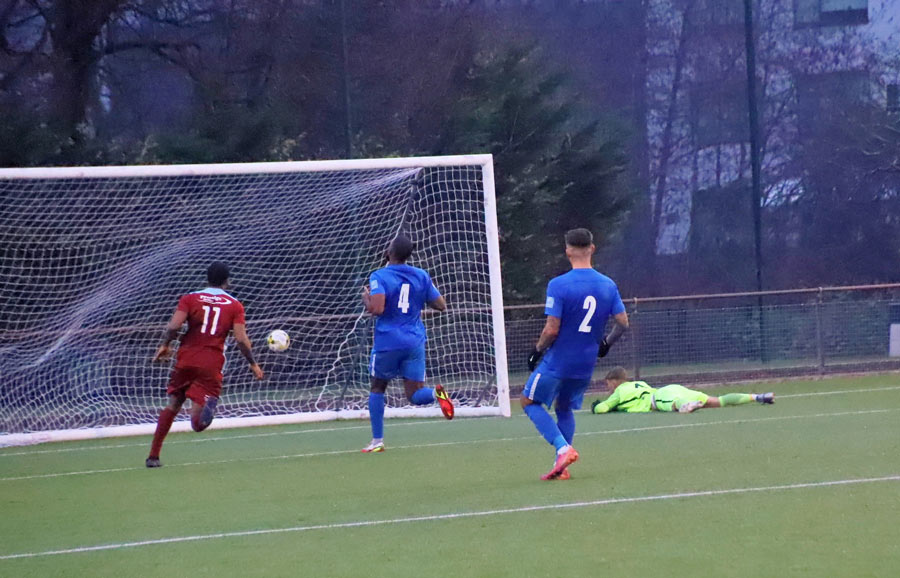 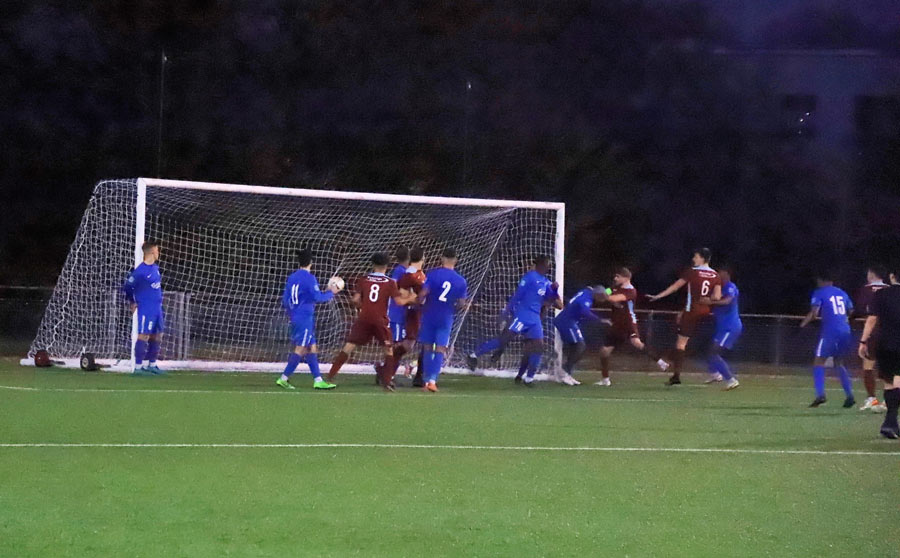 It all went down from there. A keeper error made it 3-5, then in stoppage time 4-5, and the referee indicated three more minutes of added time. 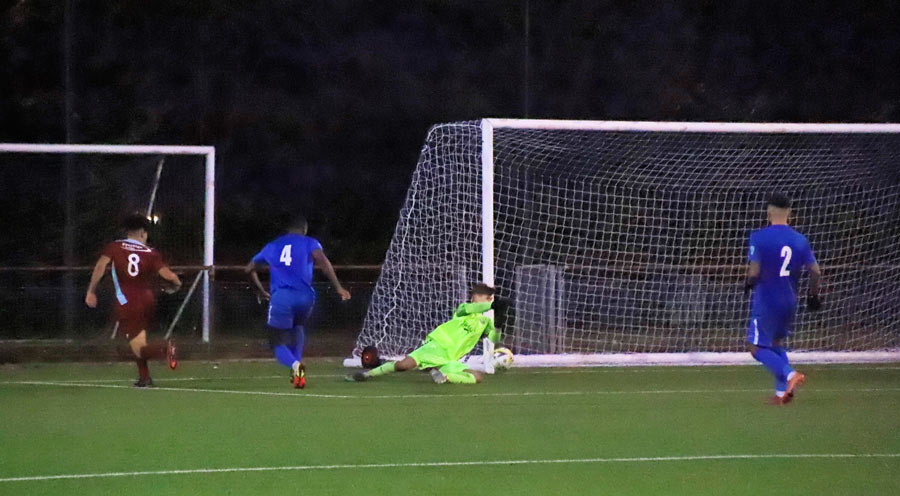 Jets held on, but it took two good saves by keeper Brad Shaw to keep the points in a heart in the mouth ending.

Jets held on to go into the thirties on the points count, but today Crawley Green deserved something from their committed fight back. 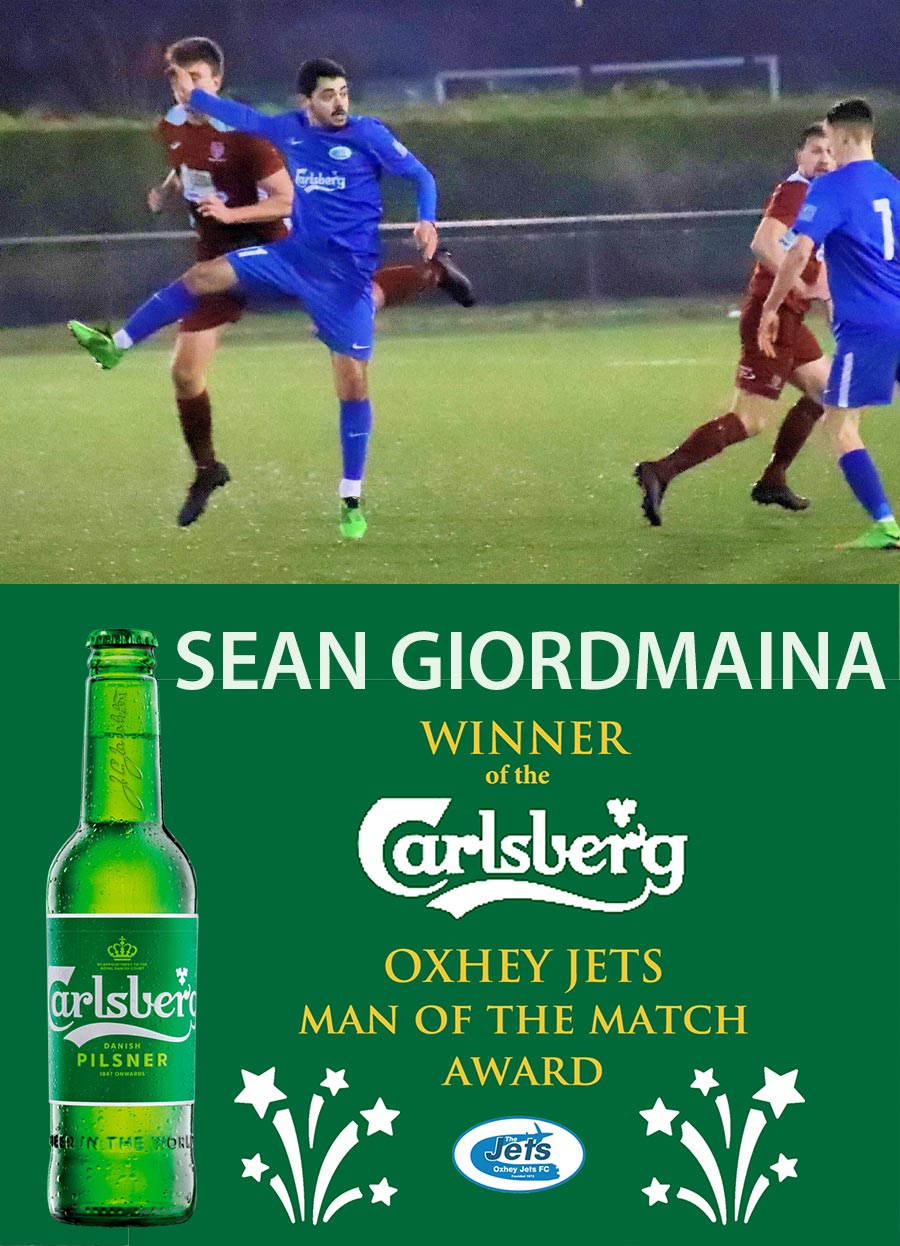 The man of the match was Sean Giordmaina with two well-taken goals, an assist and a committed work rate in both halves.