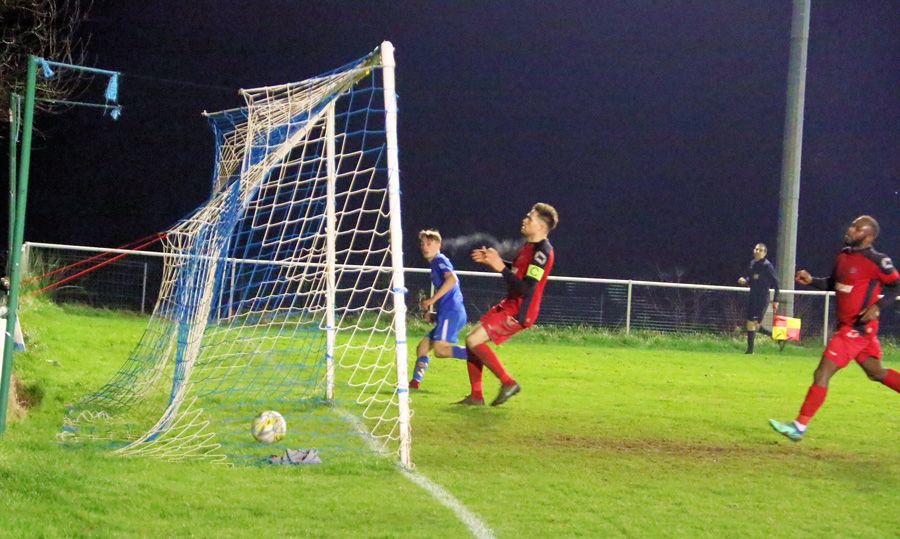 It was a very cagey 90 minutes with Harefield lucky to have 11 men on the pitch after a reckless challenge 10 mins in.

Harefield deservedly took the lead, having started the better, after the ball pinballed in the box and fell to the spare man to finish. 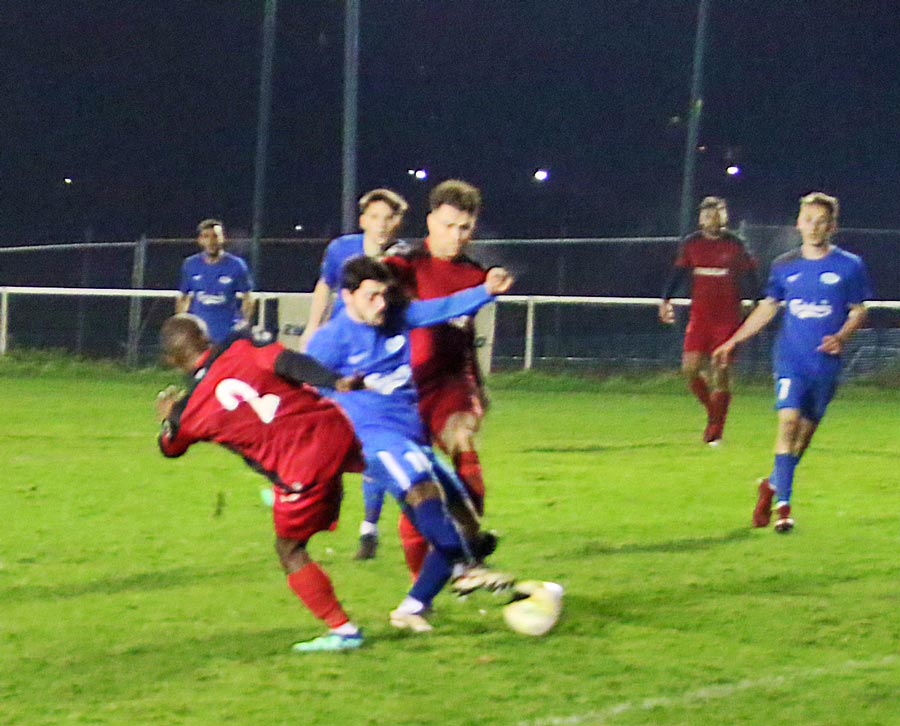 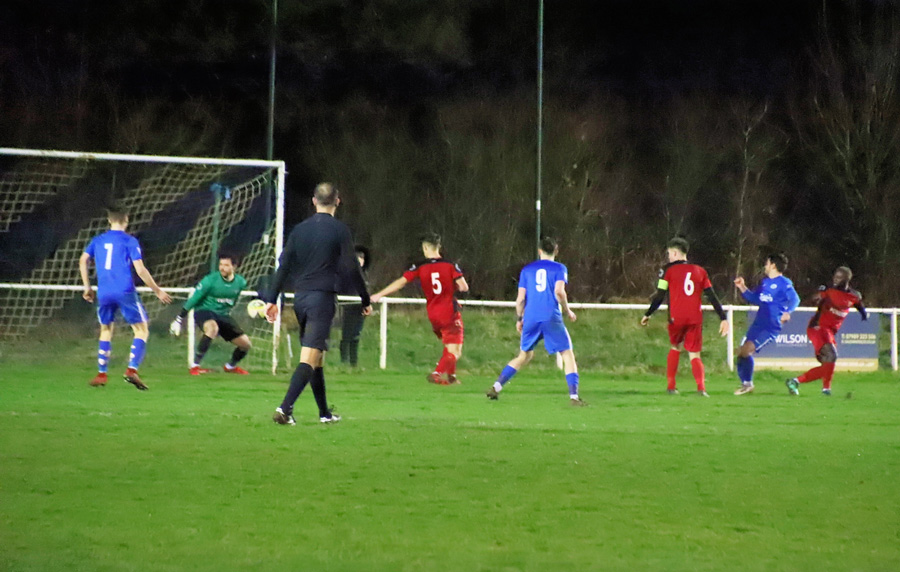 Jets, however, rallied and grew into the game and got an equaliser with a goal from Sean Giordmaina after finding a loose ball in the box to smash past the keeper. 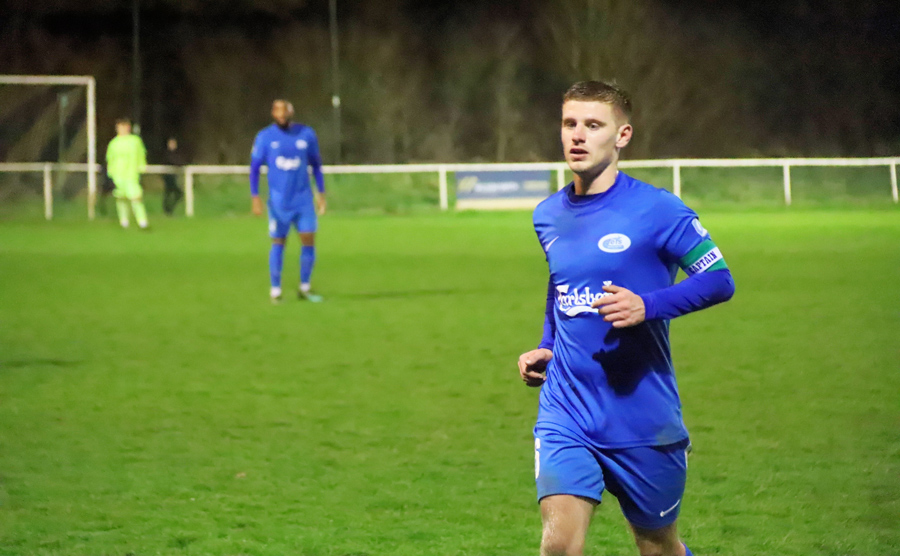 Lots of challenges flew around before the halftime whistle, a hard fought match that extended into an exciting second half. Skipper Harry Beaumont was putting in a really solid performance and keeping his team on track.

Both sides came out for the second half, with neither team wanting to drop points in what was a very competitive derby.

The game swung in Jets favour after the hour mark as they pushed to take the initiative.

Jake Tabor got his first of the game after going on a winding run at the defence to slot past the Harefield keeper 2-1. 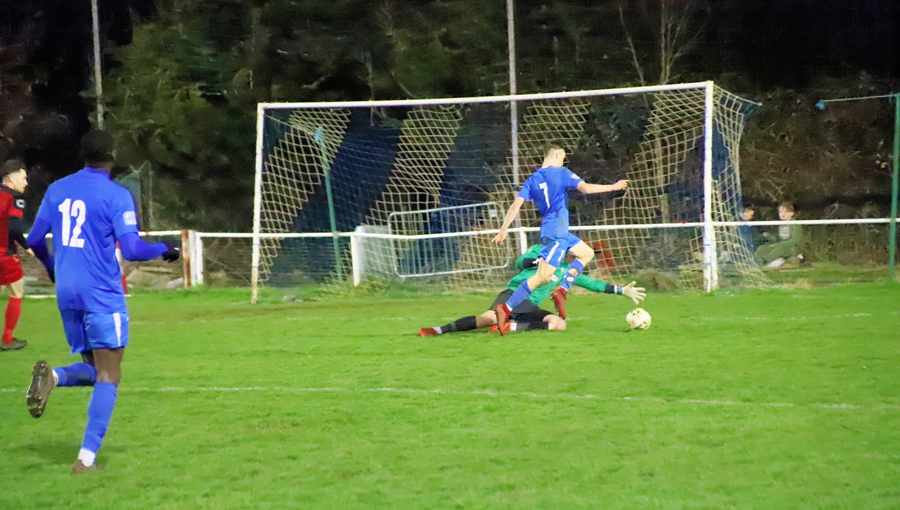 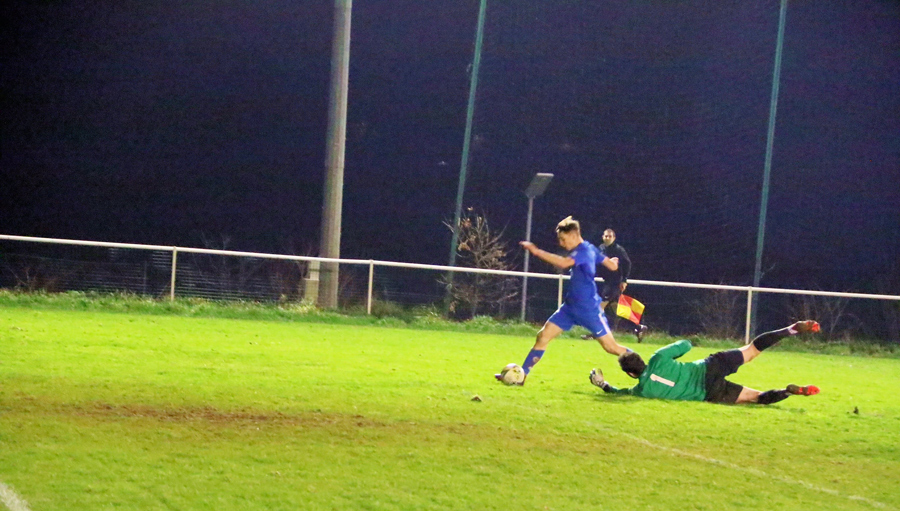 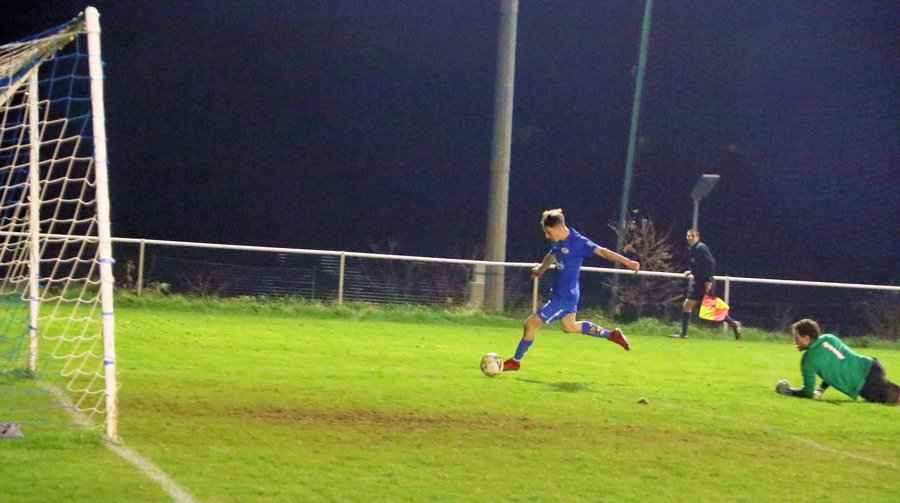 After the goal Jets were back on the attack looking to extend their lead rather than sitting back in defence. Jets then had the chance to counter, and Tom Inch made a defence-splitting pass to Jake Tabor, who rounded the keeper well and slotted home accurately to make it 3-1.

Defensive substitutions were made to absorb to cope with the expected onslaught from Harefield, and that is exactly what happened. Harefield threw everything at the Jets goal but Jets held out until a late consolation from a corner made it a 3-2 final score.

Another solid performance from the Jets, making it a great January so far with 3 wins from 3, scoring 10 in the process. 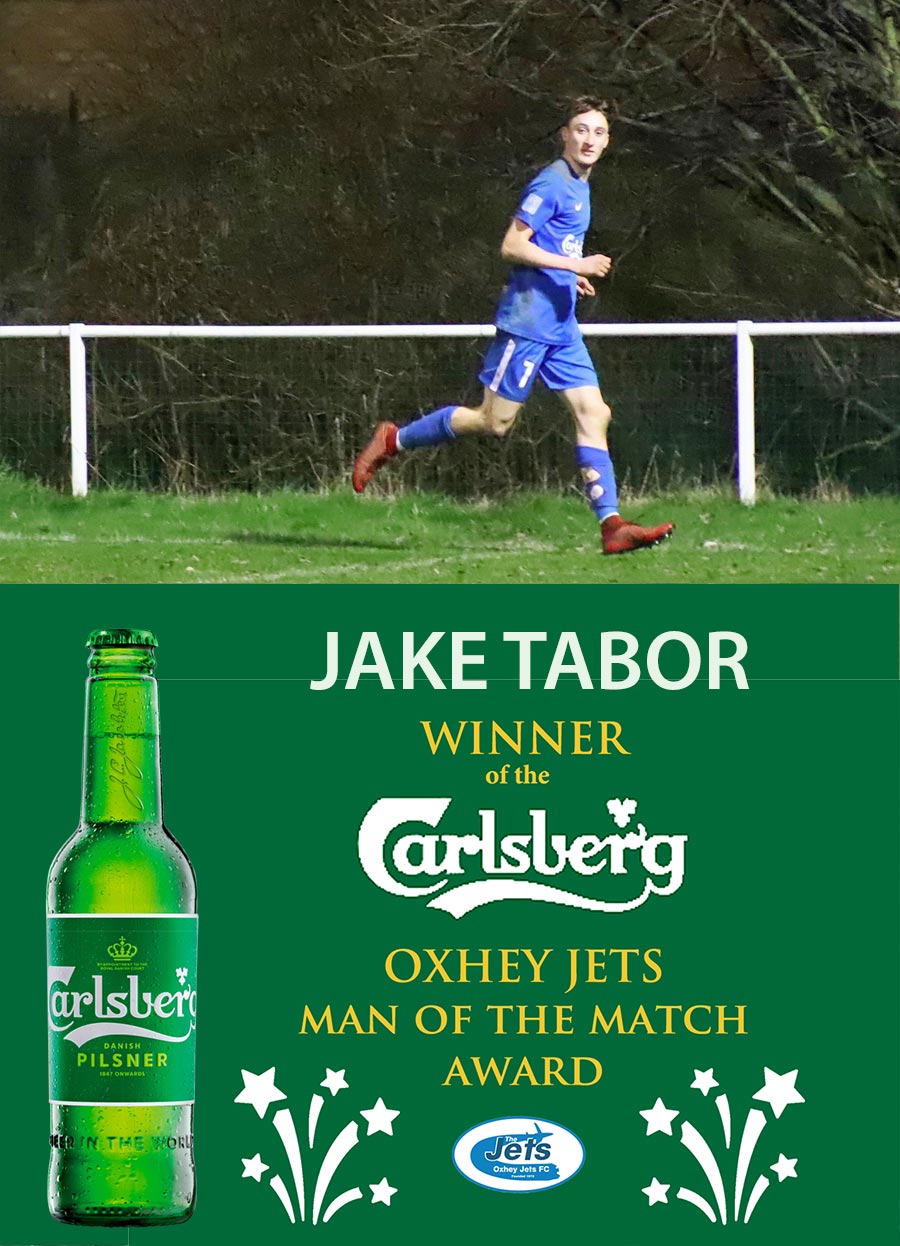 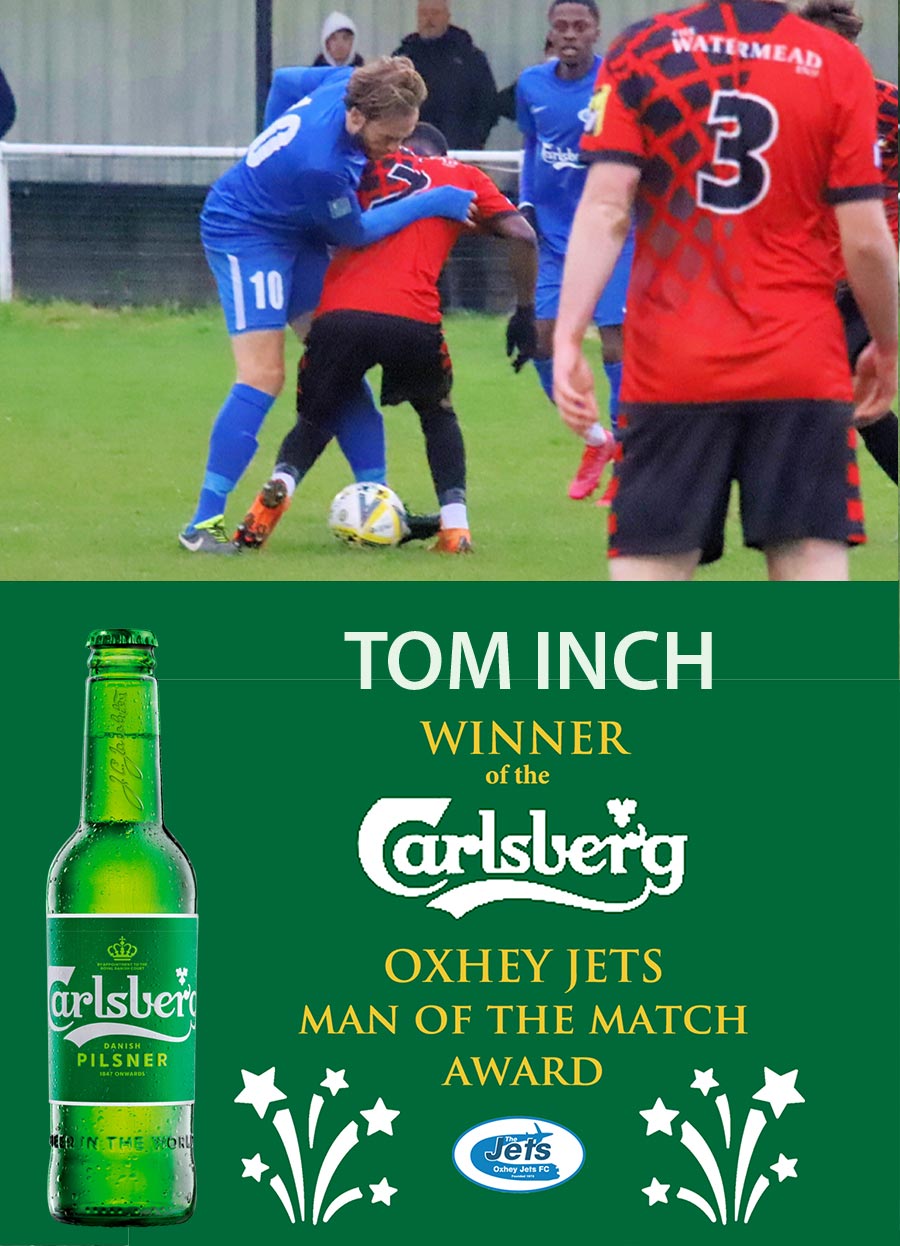 Taylor Mitchell chose tonight’s man of the match but couldn’t choose between match winner Jake Tabor, with his 2 goals, and Tom Inch, who came on with 25 to play and completely swung the game in Jets favour, creating multiple chances as the much-needed link between the midfield and attack.