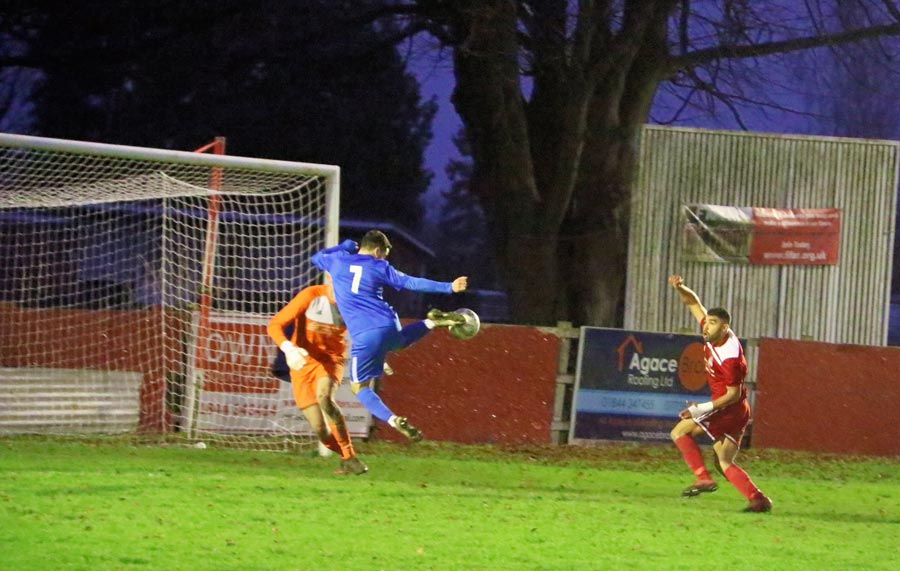 Record Breakers 50 Not Out

Two defeats in a week have disappointed Kevin Christou but let’s be fair to the lads and staff. The quality was unreal, one a very good step 3 team with a weekly budget for players bigger than our building running costs and on Saturday to the runaway league leaders and champions-elect who clocked up 50, yes 50, league matches unbeaten, maybe we should celebrate the point we took off them at home !! 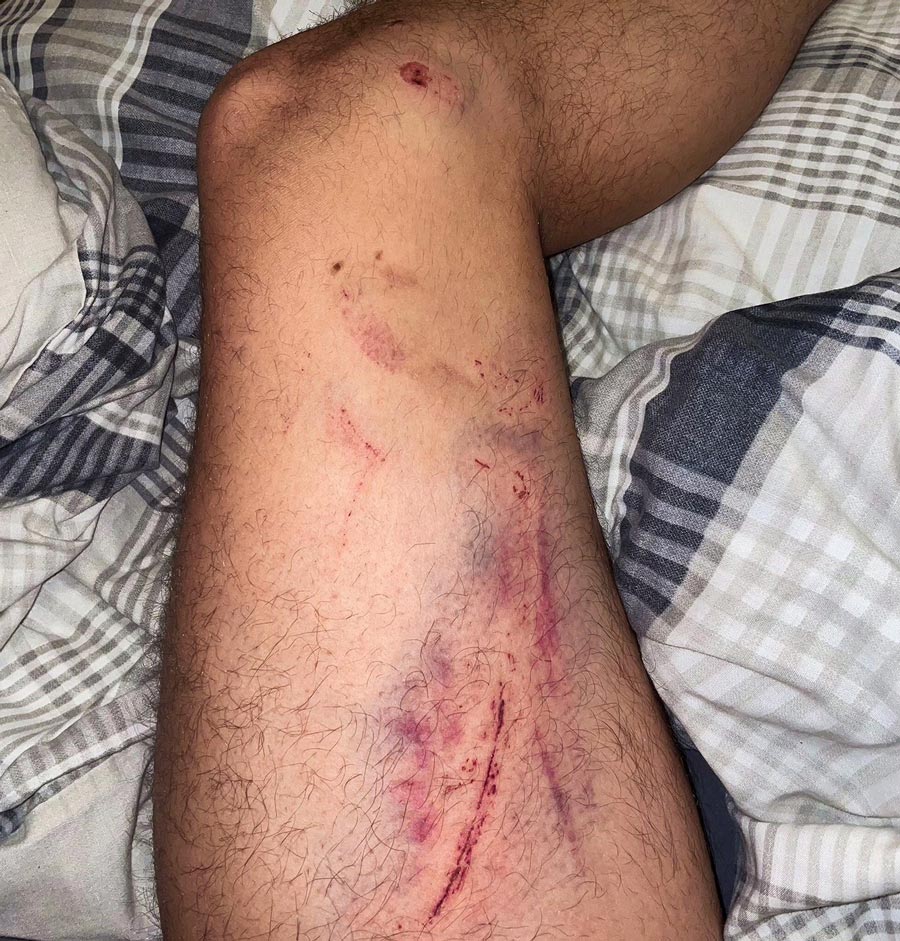 Jets keeper Lewis Todd had a painful start to the game, and no foul given and Risborough scored while the keeper was down needing lengthy treatment.

Unfortunately, Jets went behind in the first minute and that left them a big job to do. Jets were not happy about it, a loose back pass caught the Jets keeper out a bit, but the challenge on him left him flat out on the floor unable to move his knee while the game carried on and finally the multi scramble ended in the net with the keeper still flat out. Here is the damage the no foul contact caused! It wasn’t just in the Premier League this weekend that some clear fouls went unseen! I’d love to see what a referee would say if this was done to him without the game stopping in his playing days, if he had any playing days that is !!! 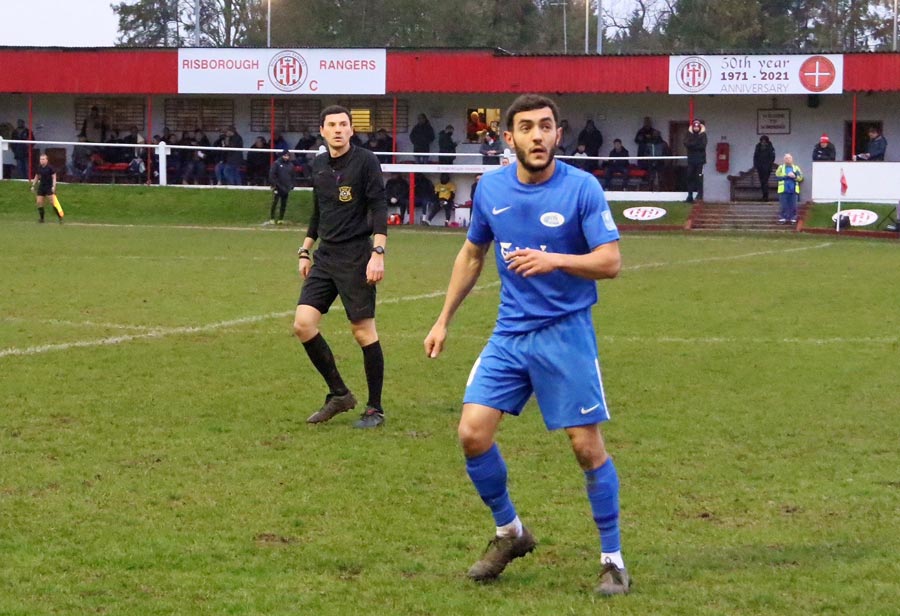 Jets playing with the hill were finding it difficult to get out of their half as the league leaders dominated, but Jets were also really defensively wasteful, putting themselves in trouble from squandered possession. 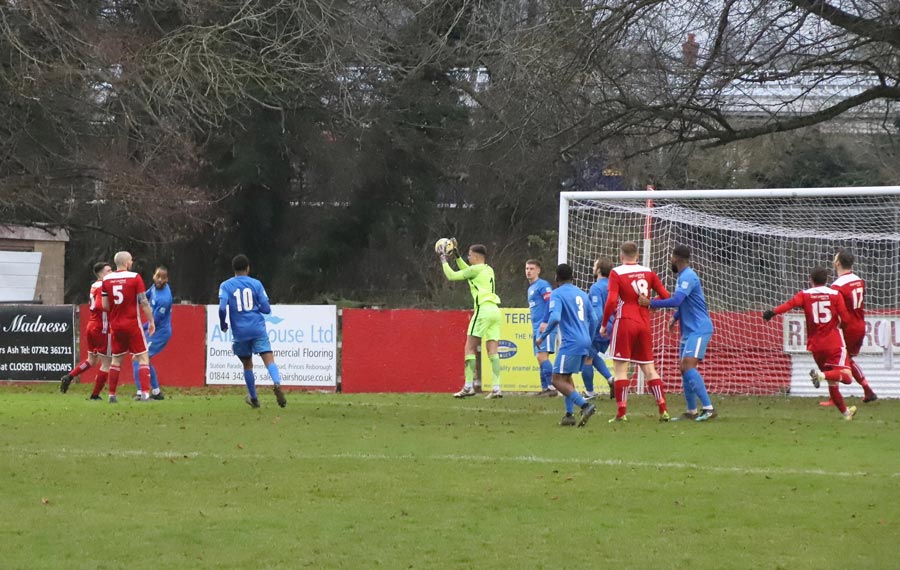 Jets did have some success on the breaks. One header looked goal bound but chances were at a minimum. 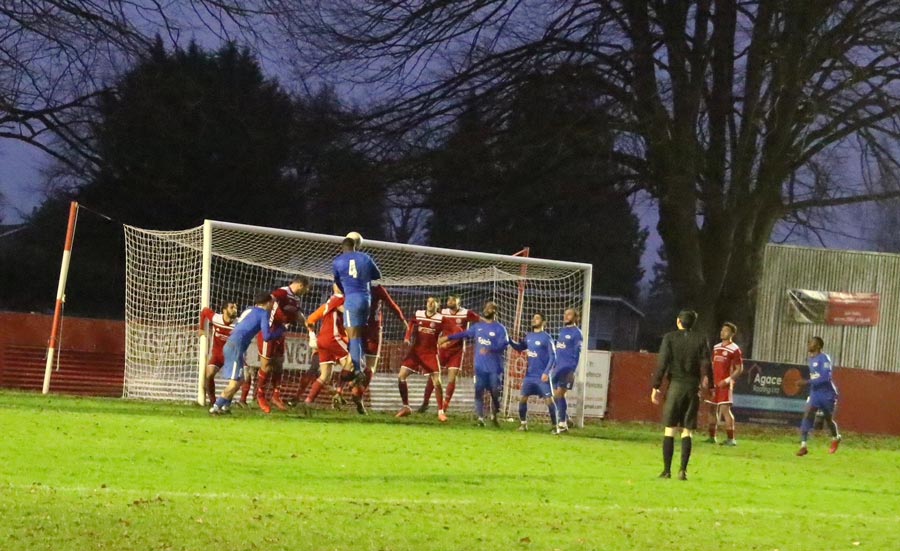 Jets had some chances

Jets dug in and only trailed by the contested goal at the break, and that was helped by Toddy’s superb decision to carry on after the long treatment stoppage for the goal, incredible the only yellow being for Vass not retreating quick enough for a free-kick.

Toddy needed patching up and cuts cleaned but carried on but in clear discomfort and Jets had a mountain to climb as the league leaders had the slope/ hill to run at us down too.

Jets troubles doubled quickly when a superb goal 2 minutes in really made the hill a mountain against a team destined for the championship.

Sean Giordmaina with a stunning score 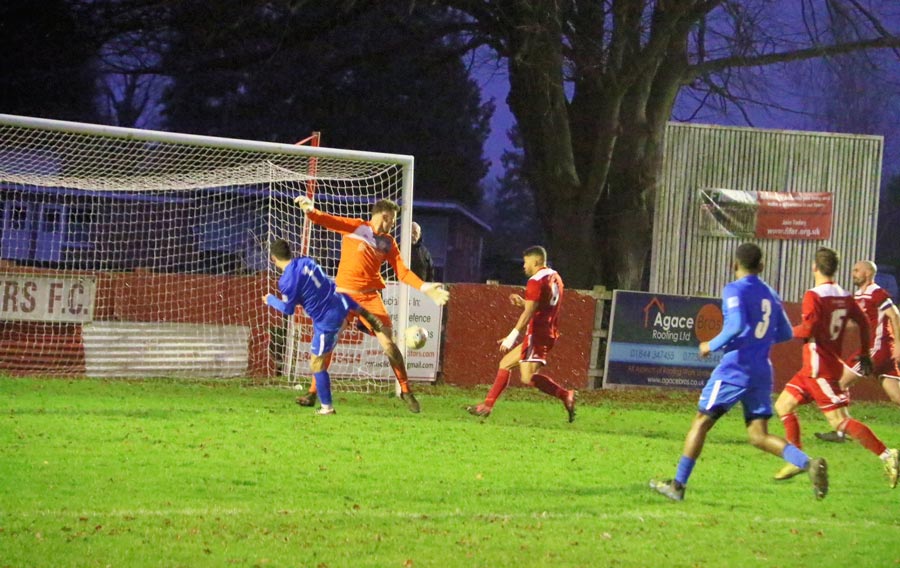 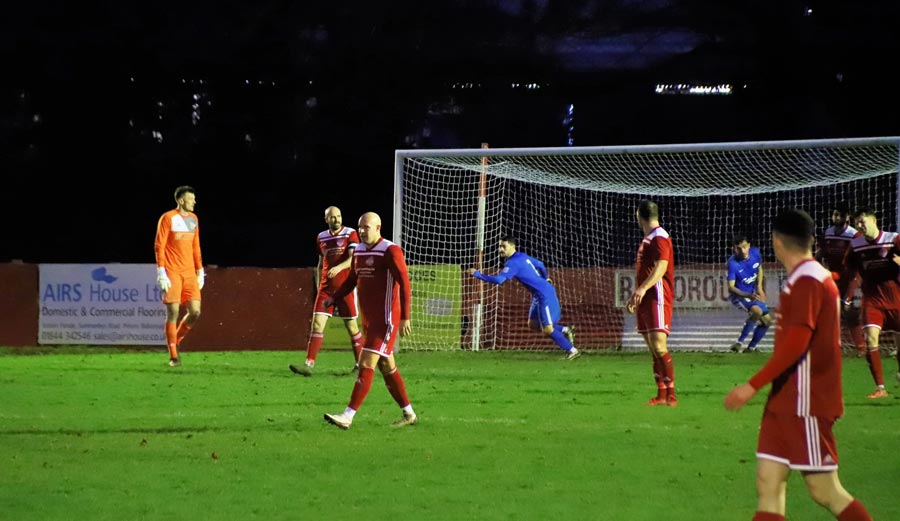 Now this jerked Jets into action and a skilful goal by Sean Giordmaina bending the ball around the keeper from a tight situation sparked Jets even more.

The “gut feeling” was an equaliser was coming. Jets were doing well but badly lack that out and out striker who will turn chances into goals for them.

Jets hearts and hopes of a Xmas special were broken by poor defensive lapses, being caught in possession and cheap give always in a defensively poor period, and 4-1 all be it flattered but that’s football. Congratulations must be given to Rangers 50 unbeaten overtaking an old Arsenal record is some record. 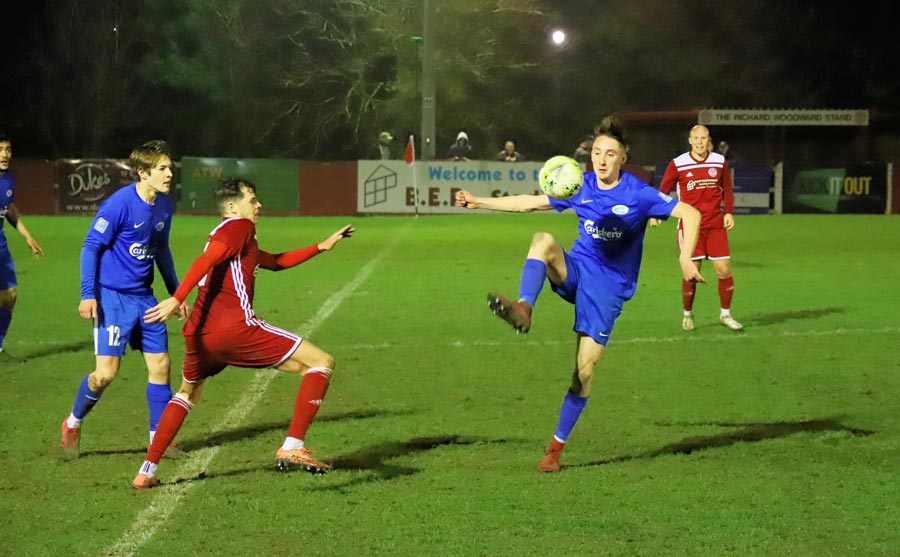 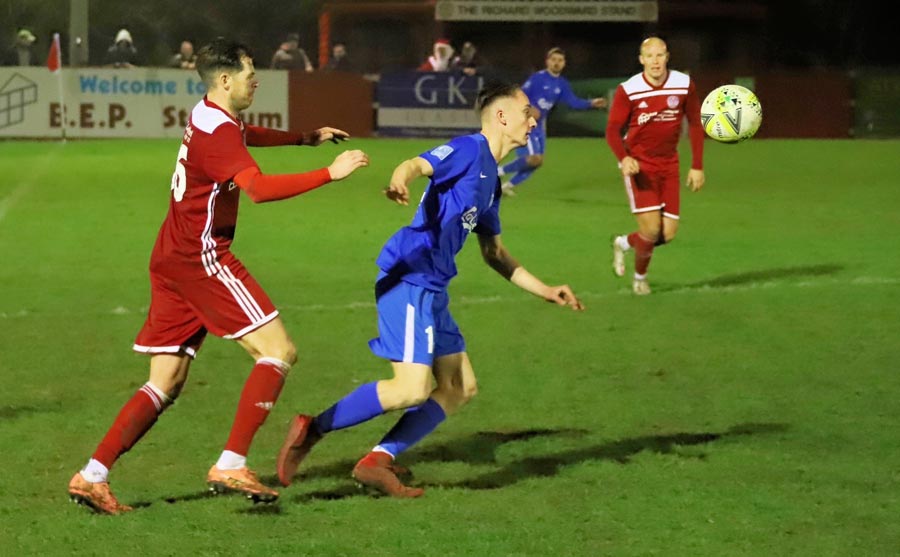 On a positive note, what an impact two youngsters coming on made as this management duo advised by a new self-appointed head scout and director of football Taylor Mitchell ( seen below on a night out) gives youth a chance.

Jake Tabor up front sparked with determined runs that unsettled defenders and was superb in his debut as was young Leon Coker in midfield. 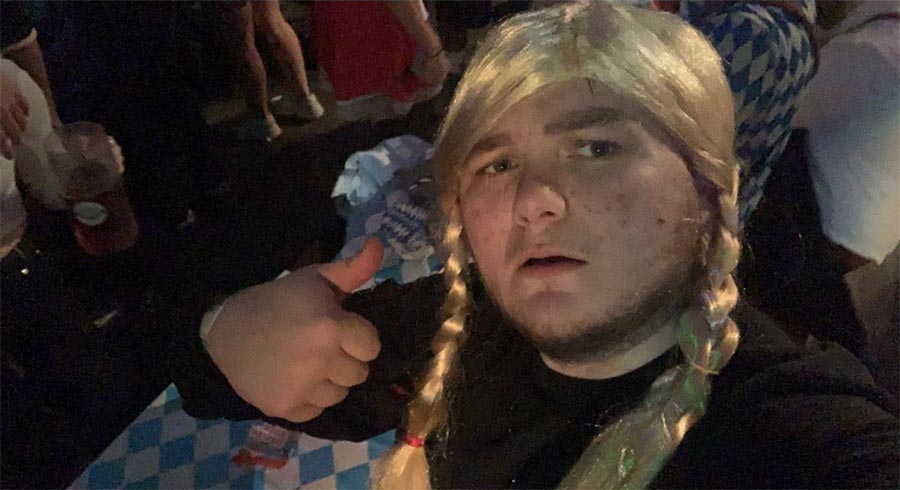 Jets are not a budget club and rely on superb coaching, shrewd management and players who care about the club with youngsters learning the trade. Luckily, I’m pleased to say at this moment, that’s exactly what this club has, and that’s why I’m personally happy this Christmas. Results will come but Kevin arrived with us bottom having had a quiet start and a poor two weeks. Now we’re at Xmas mid-table, I’d take that, so look at the progress, not a difficult week. 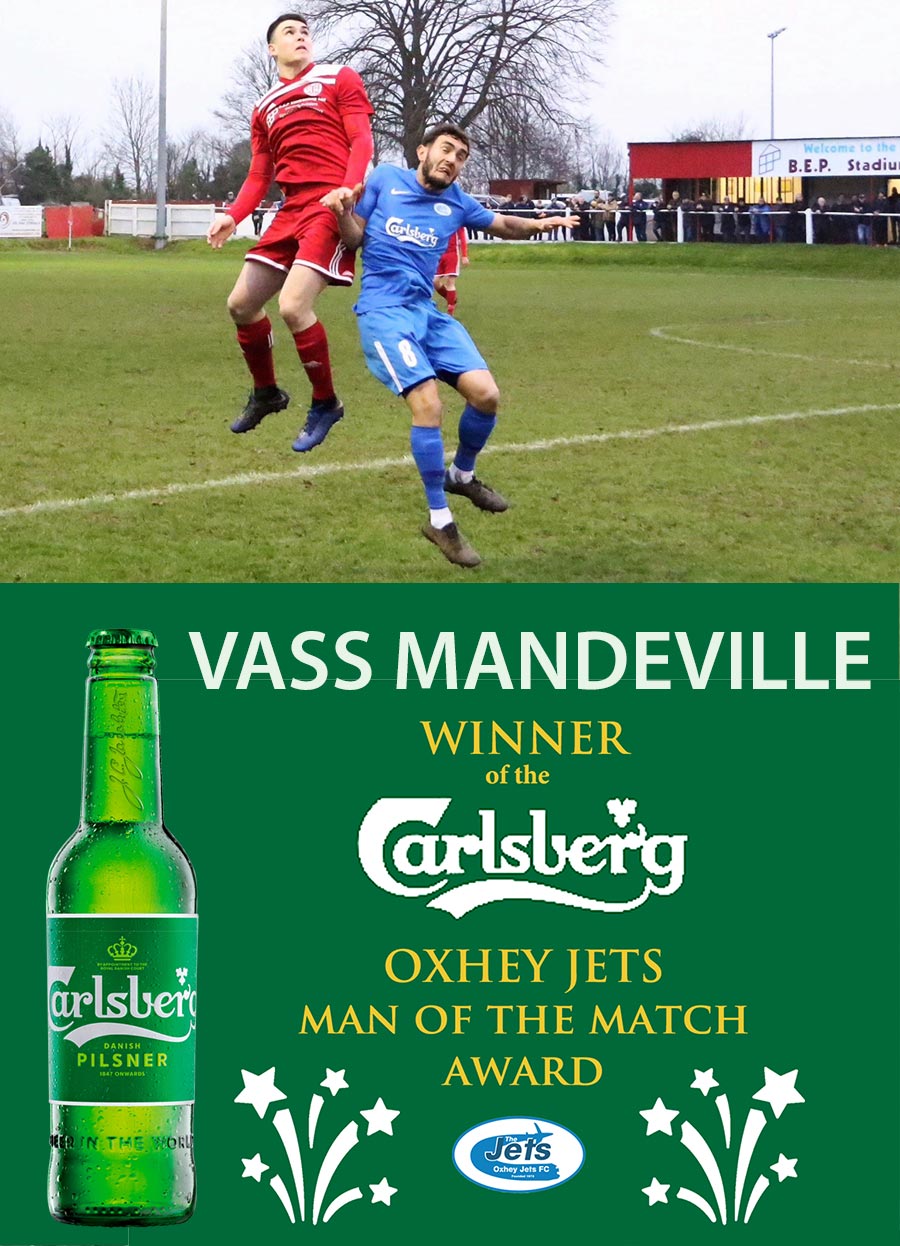 The Santa man of the match was unanimous – Vass. Absolutely superb. 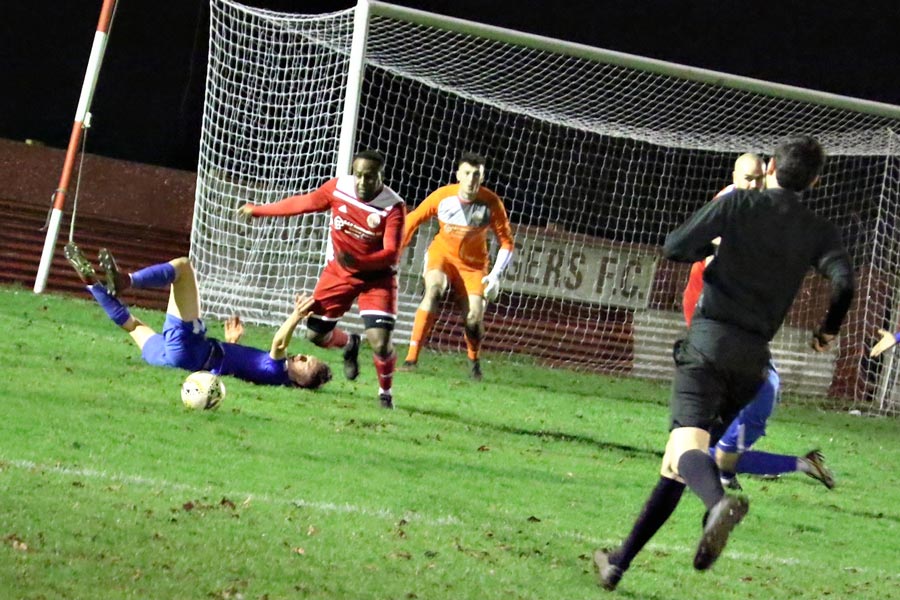 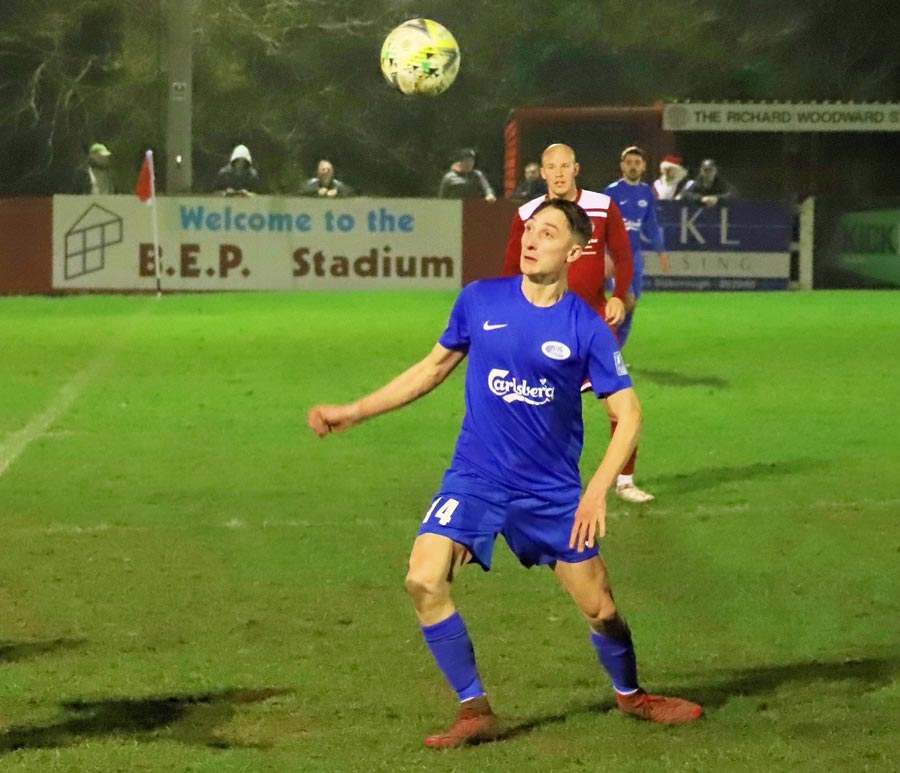 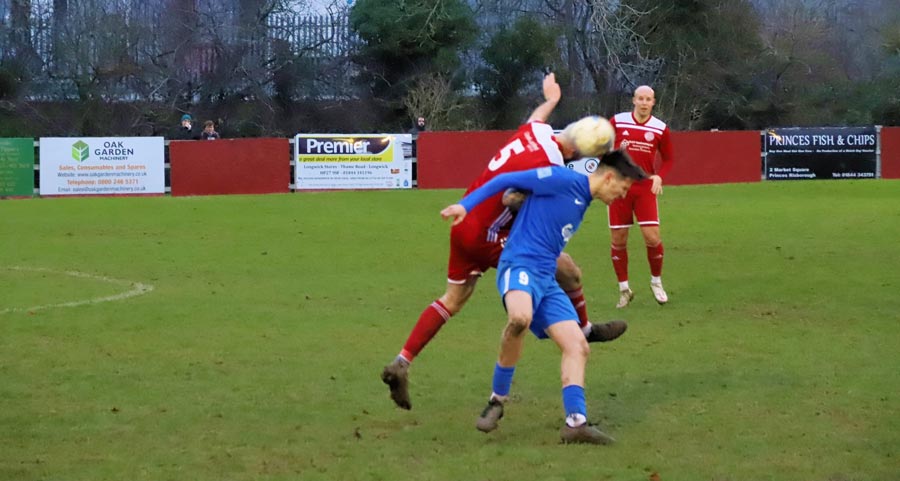 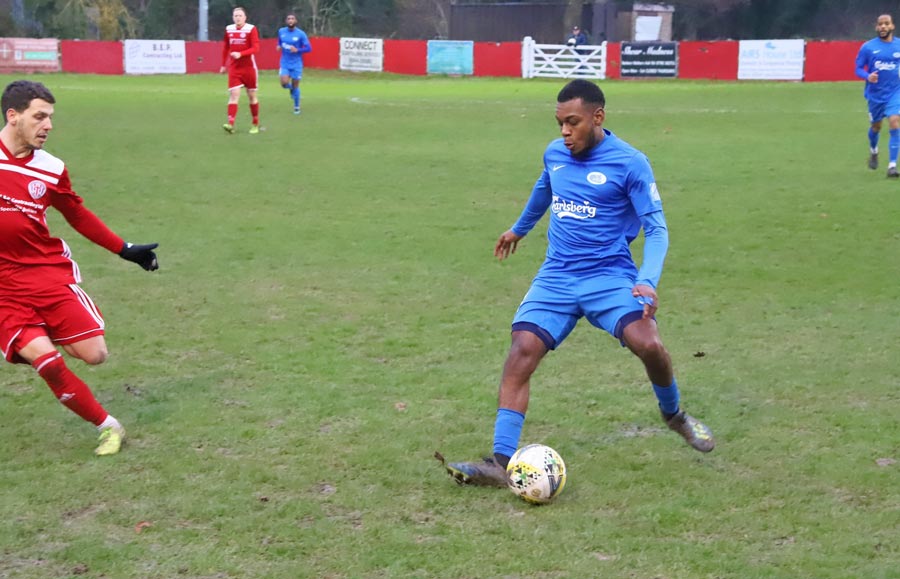 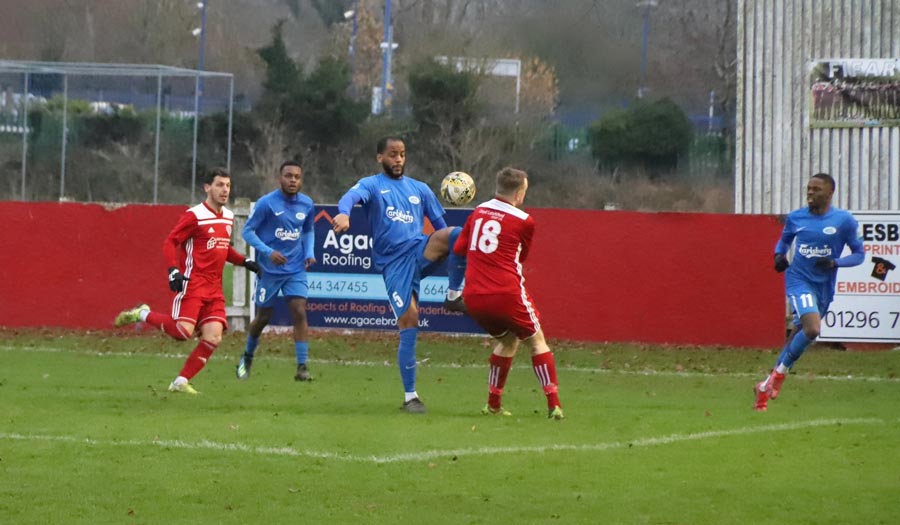 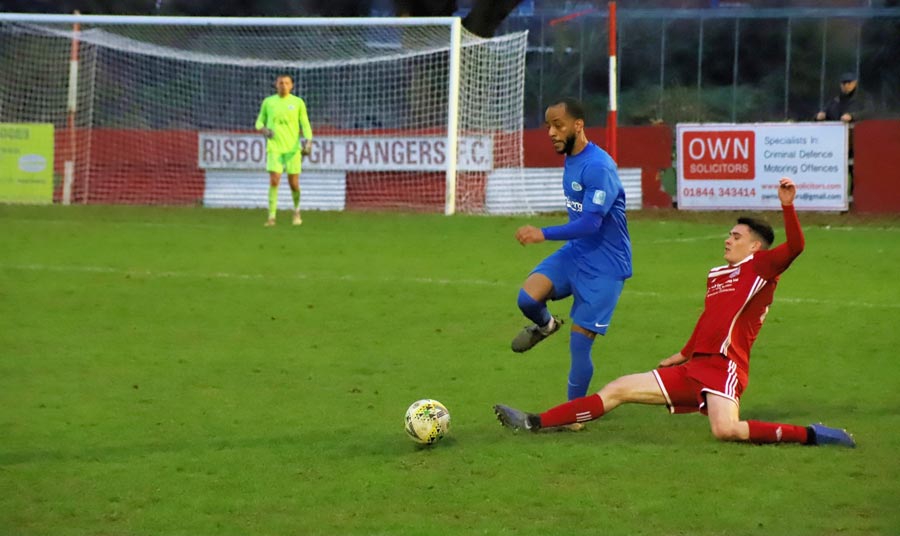 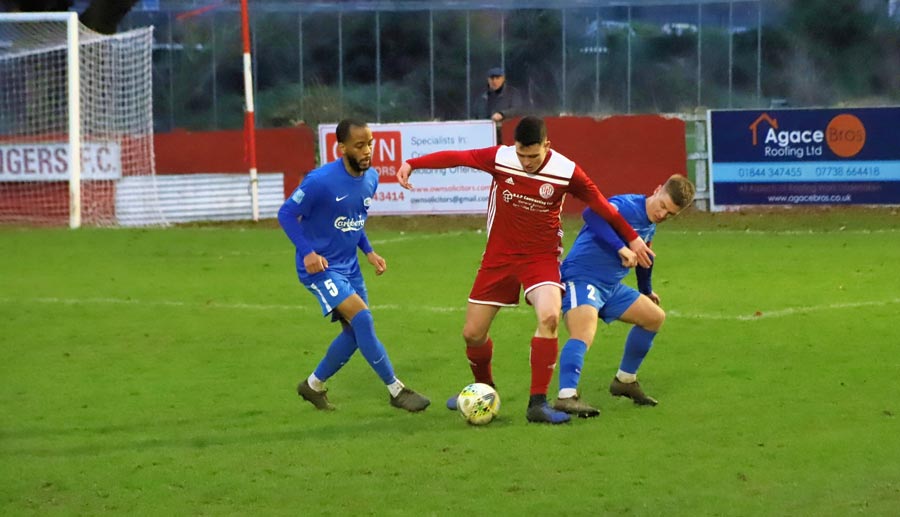 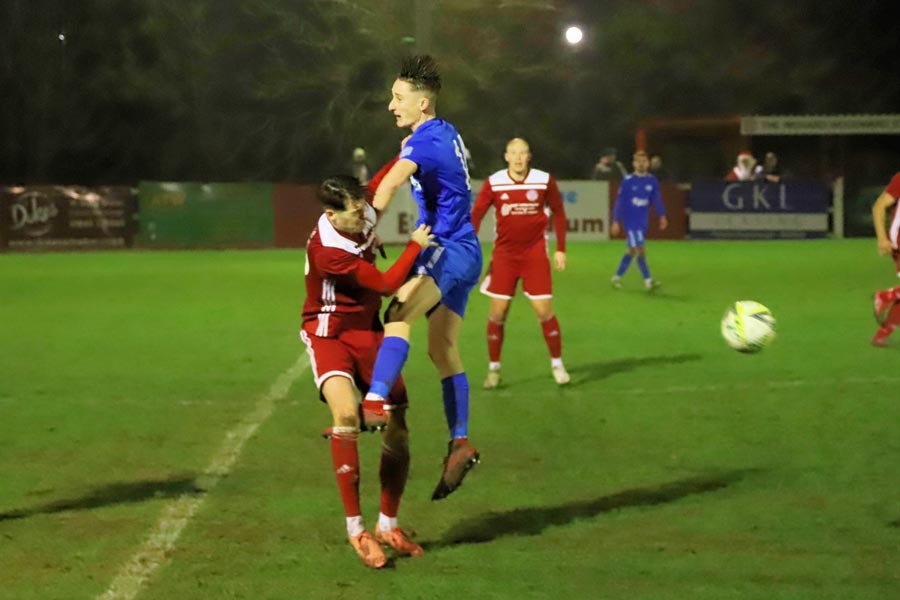 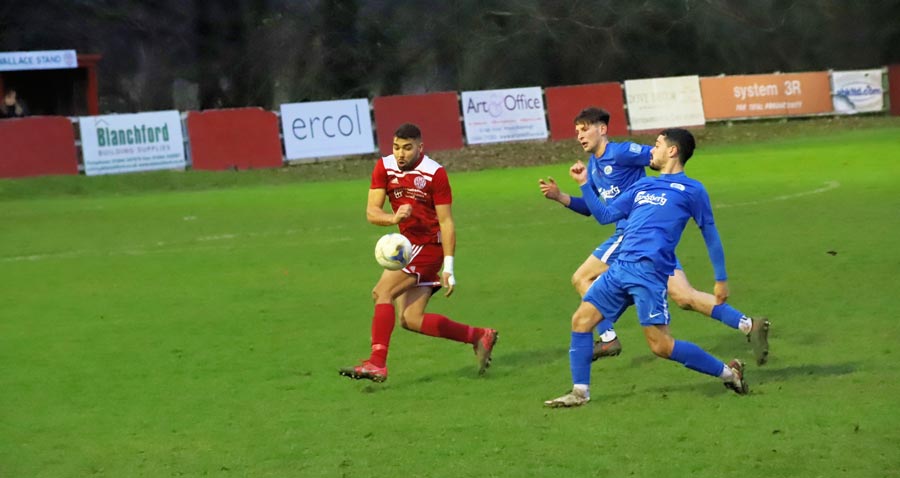