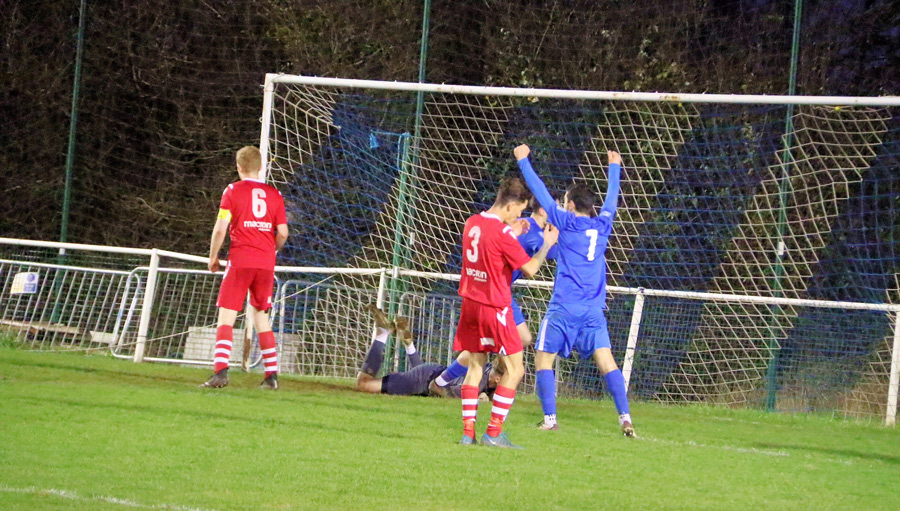 Jets Dig In For The Win

Jets got back to winning ways against Baldock Town, but it wasn’t convincing. 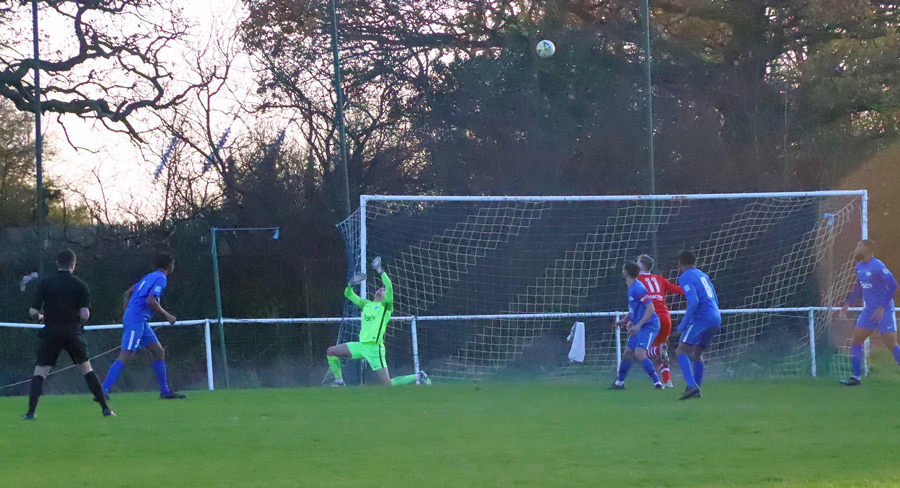 The first half was definitely the visitors who were denied three times by the excellent return to form by GK Lewis Todd who, apart from hitting more traffic hold-ups on the way to the match than Sandra does each week, kept Jets in the game. 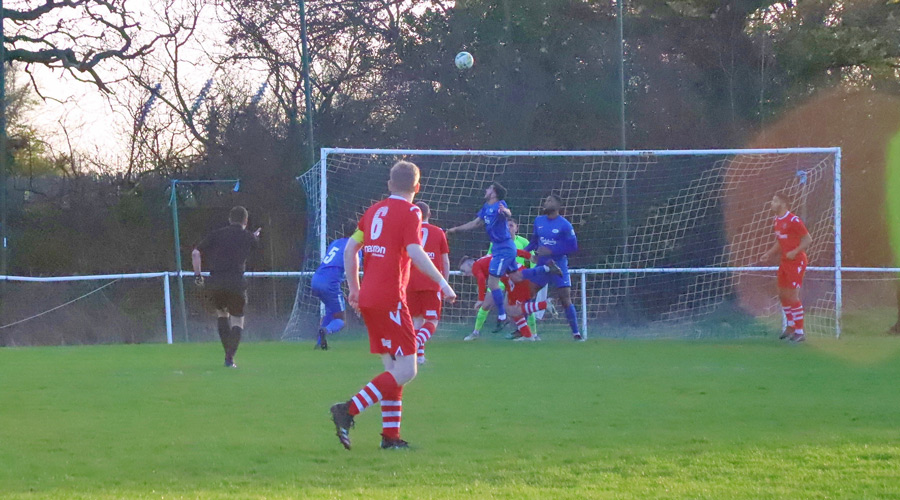 Jets distribution was dreadful, and the visitors shoot on sight was far more effective than Jets playing pass the parcel, as no one wanted to take responsibility. We were second to everything.

The staff were clearly unhappy, and whatever they said sparked a total reversal. It was now Jets doing all the running, although still lacking a scoring presence the chances were being carved out by the two energetic wingers. 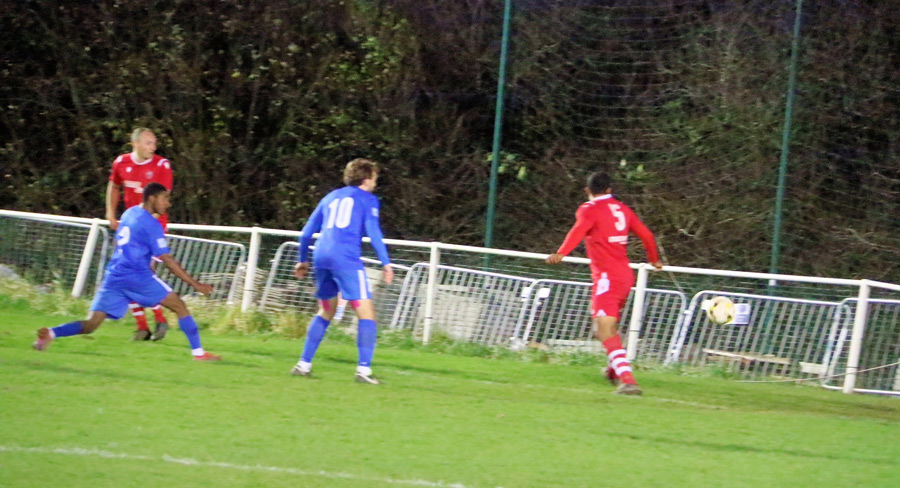 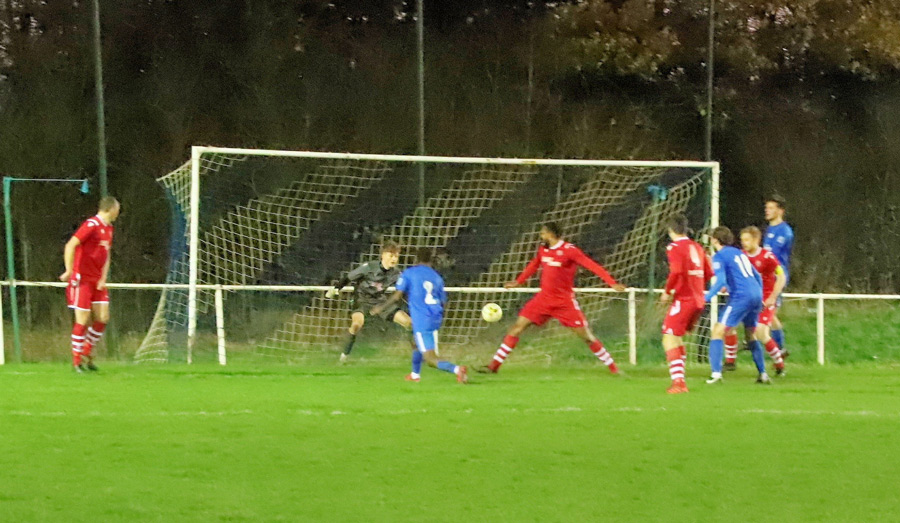 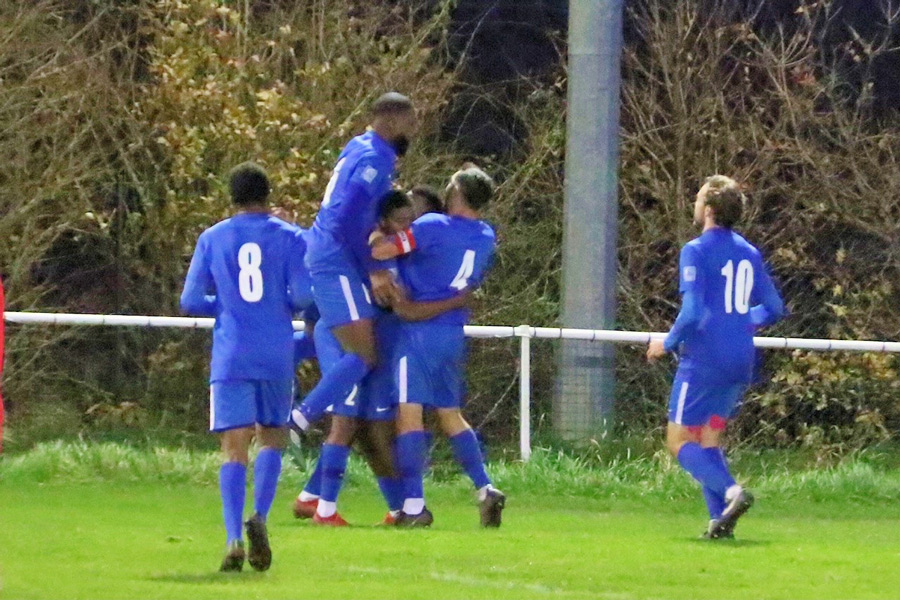 The only goal of the match came from an unlikely source when full-back Kenny Nobrega tapped home a perfect delivery from Darryl Bryan-Samuals just 12 mins into the second period. 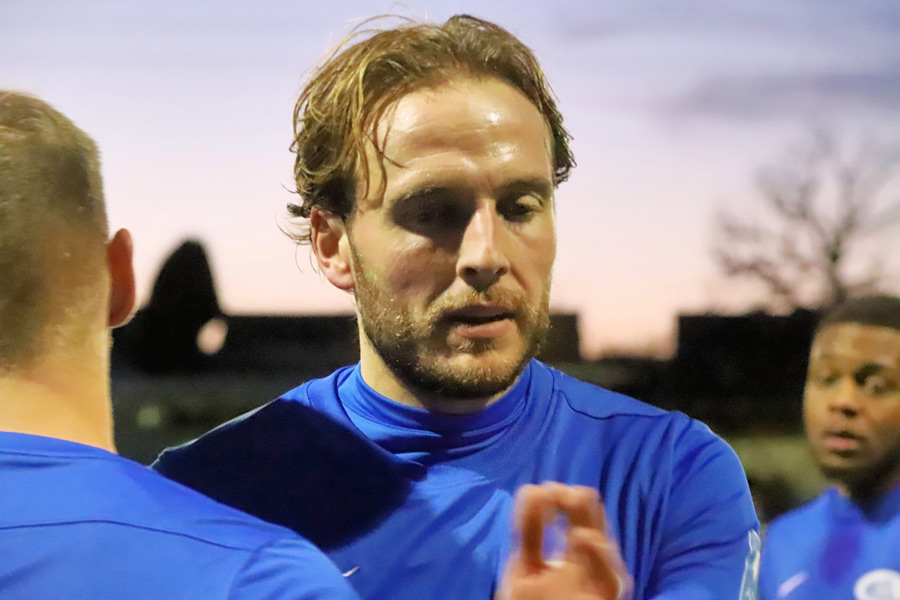 Congratulations to Tom Inch on his 150th game for Jets 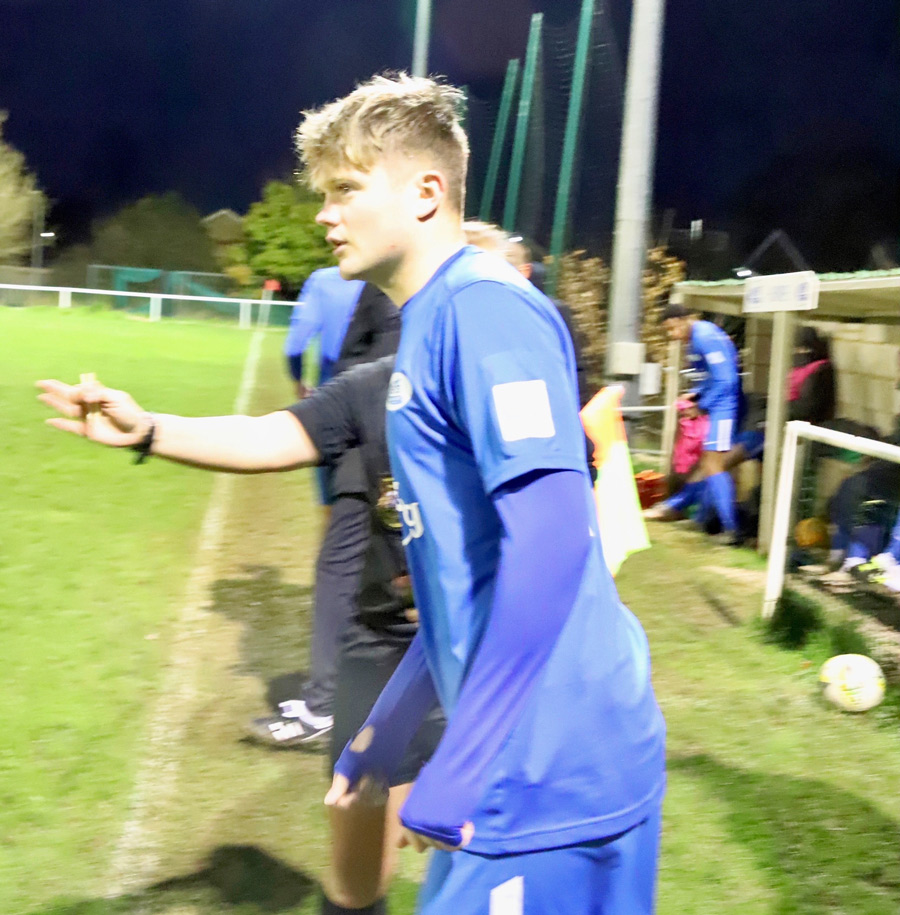 And congratulations to Joe Hubbard on his Jets debut 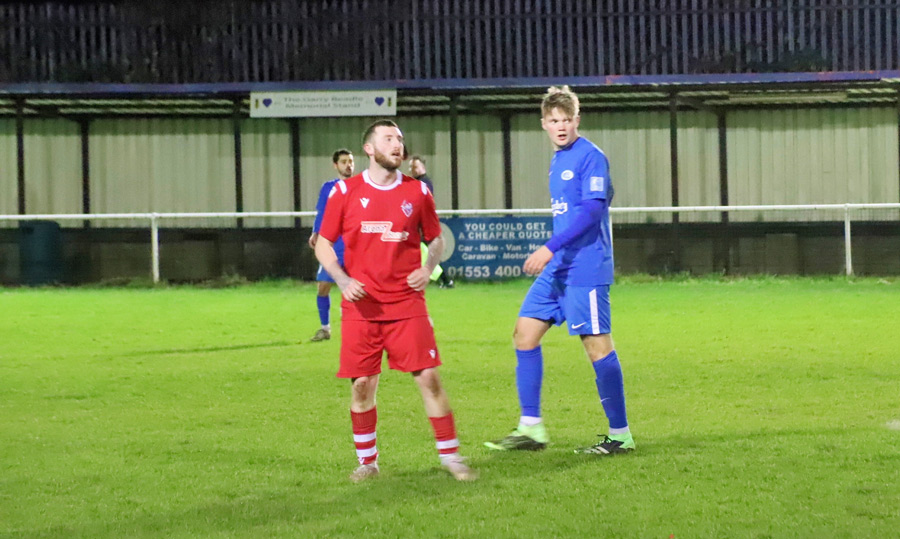 Jets made changes, one being the newest debut Joe Hubbard for his first game, replacing the superb Tom Inch who was playing his 150th Jets match. 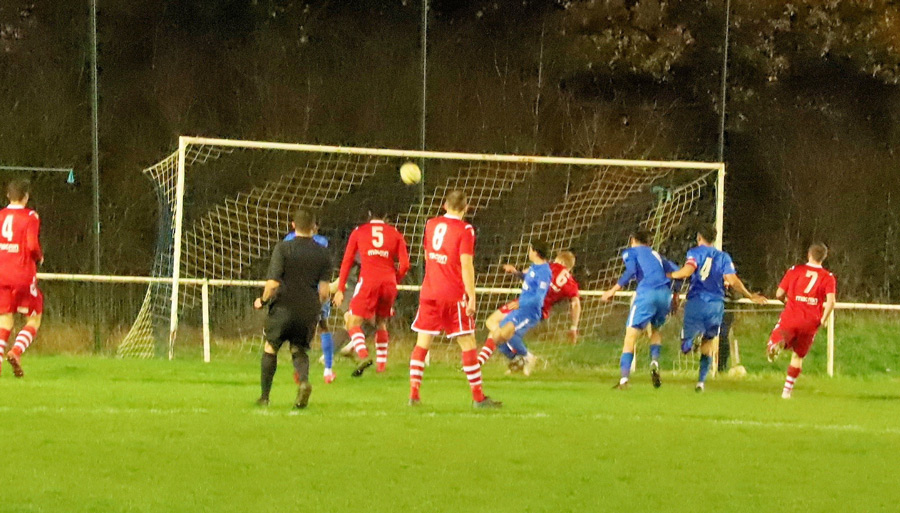 So close to a second from Sean Giordmaina

Baldock squandered a big chance in the closing minutes and pushed during the long added time, but it must be said the referee Ben Jerrams was one of the best performances we’ve seen this season, really refreshing after some disappointments recently. 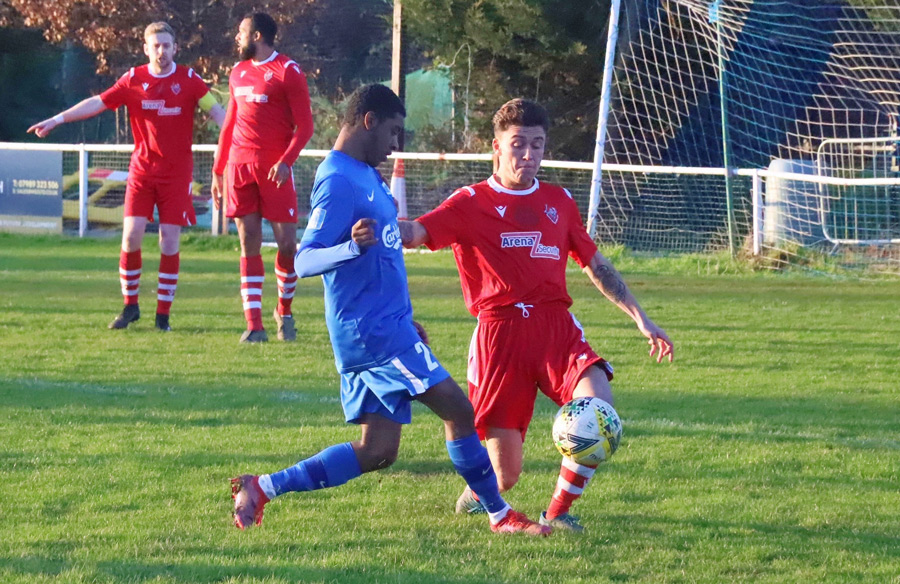 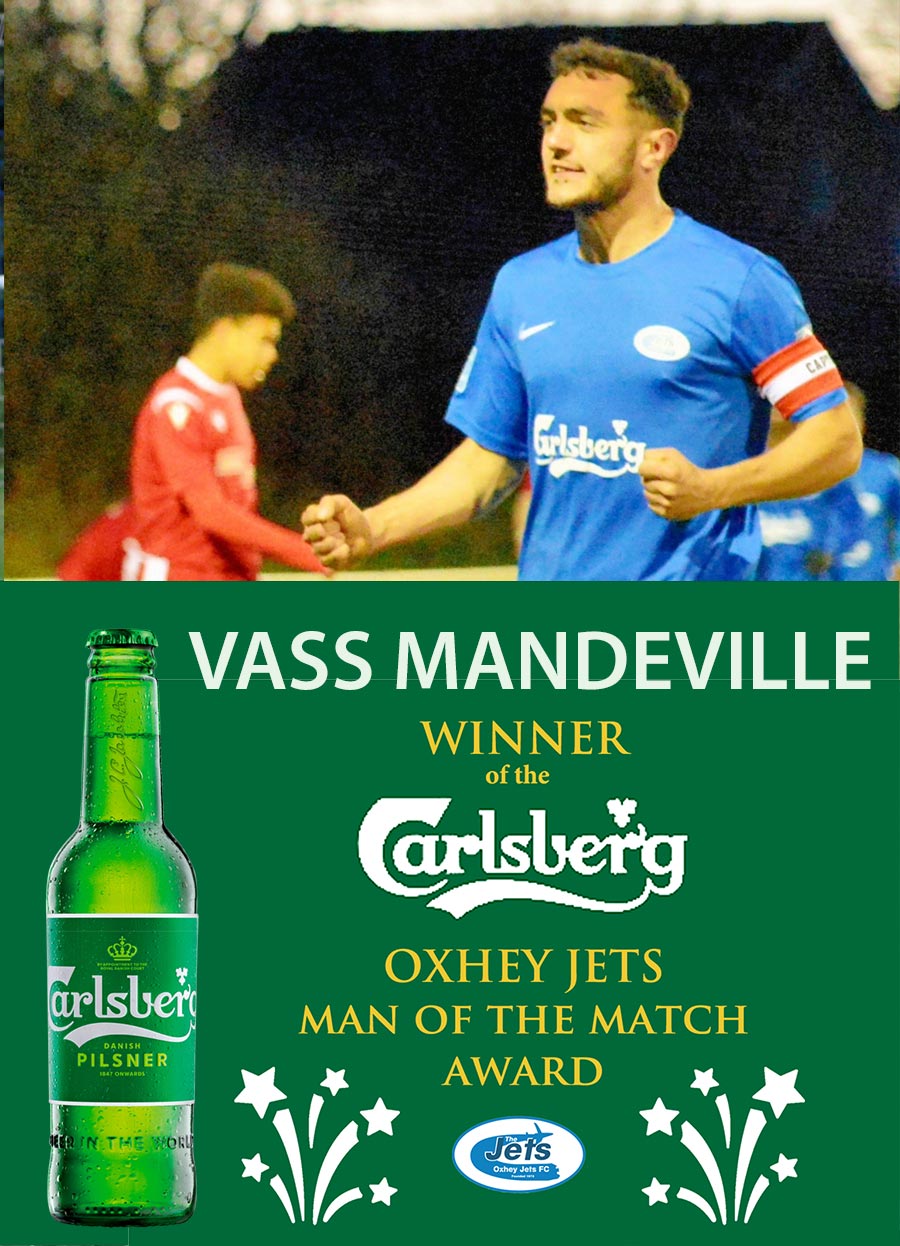 Man of the match today went to today’s skipper Vass Mandeville who was running the defensive show for Jets.

Three points and a first double of the season as Town was the only league win for Jets before the club changes. Today Lady Luck was with us, but the win was earned in the end by a much improved second half.