Jets Fade in the 2nd Half

In a game after which there won’t be any Christmas cards being sent, Jets went down 4-2 to 3rd placed New Salamis, a Jets sending off and two converted penalties being the difference in the end. 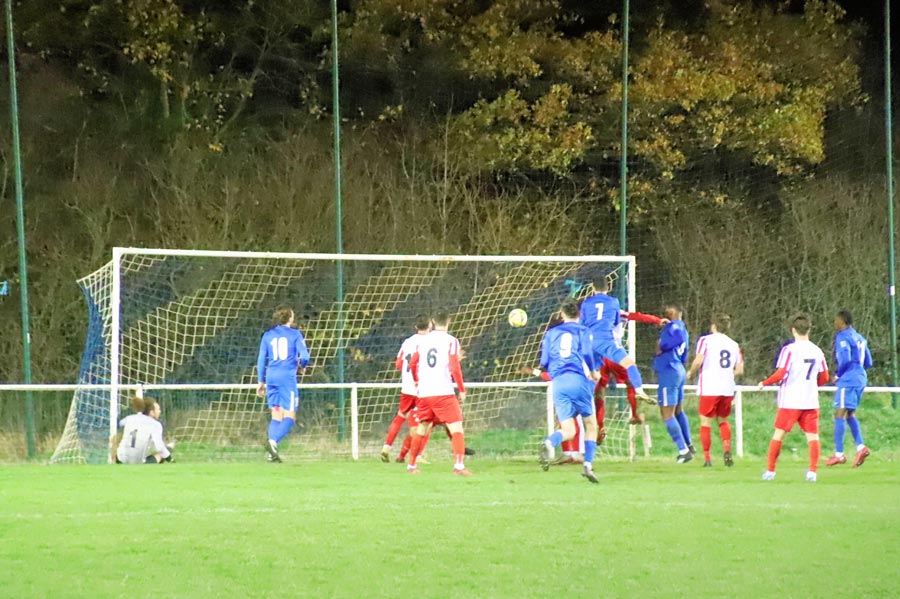 Jets started brightly and two first-half goals from Sean Giordmaina, one a rare header, helped to give Jets a deserved 2-1 lead at the interval. 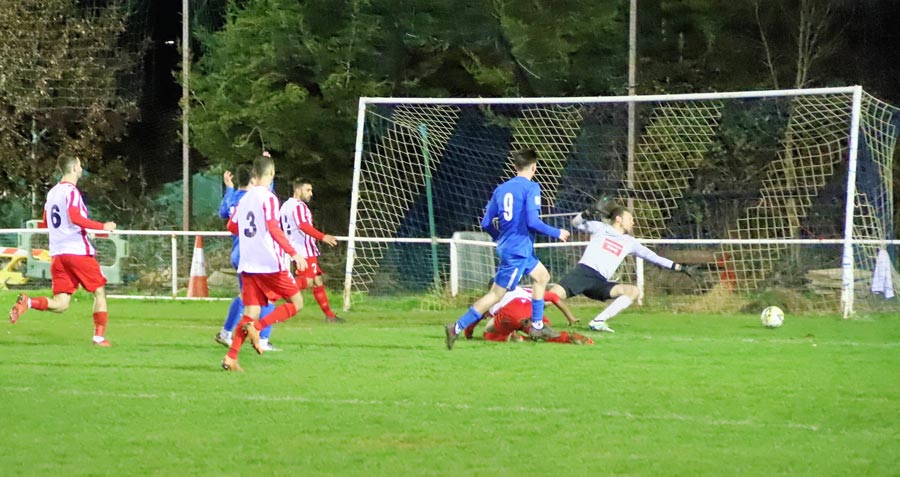 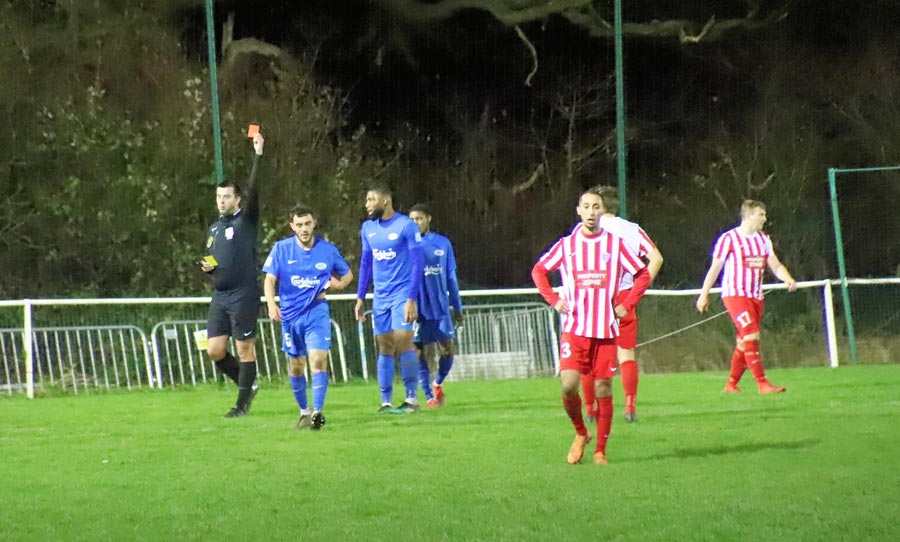 2-3 from the penalty spot 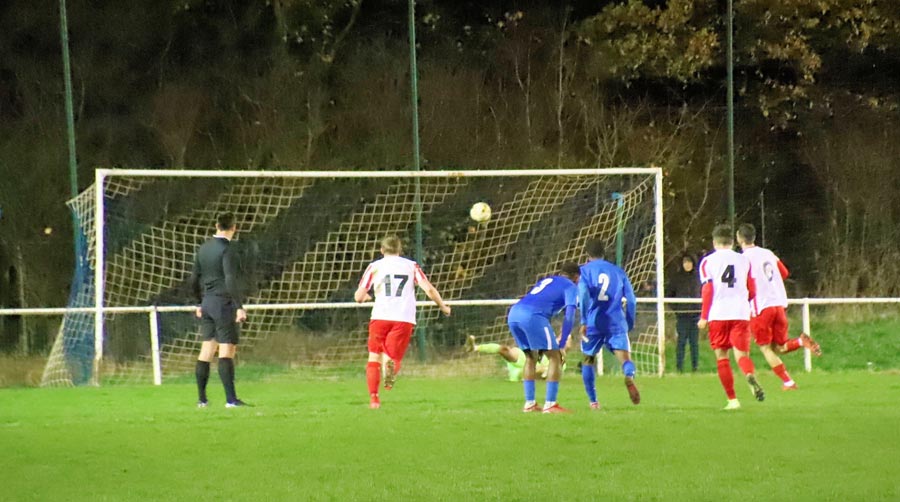 Jets, though, couldn’t follow up the impressive first-half performance and succumbed to the ongoing pressure from Salamis.

After an impressive run during October and the first half of November, Jets now seem to have lost that extra edge they had, and that is causing them to get turned over. They will be looking for better in the 3-game home stretch coming up. 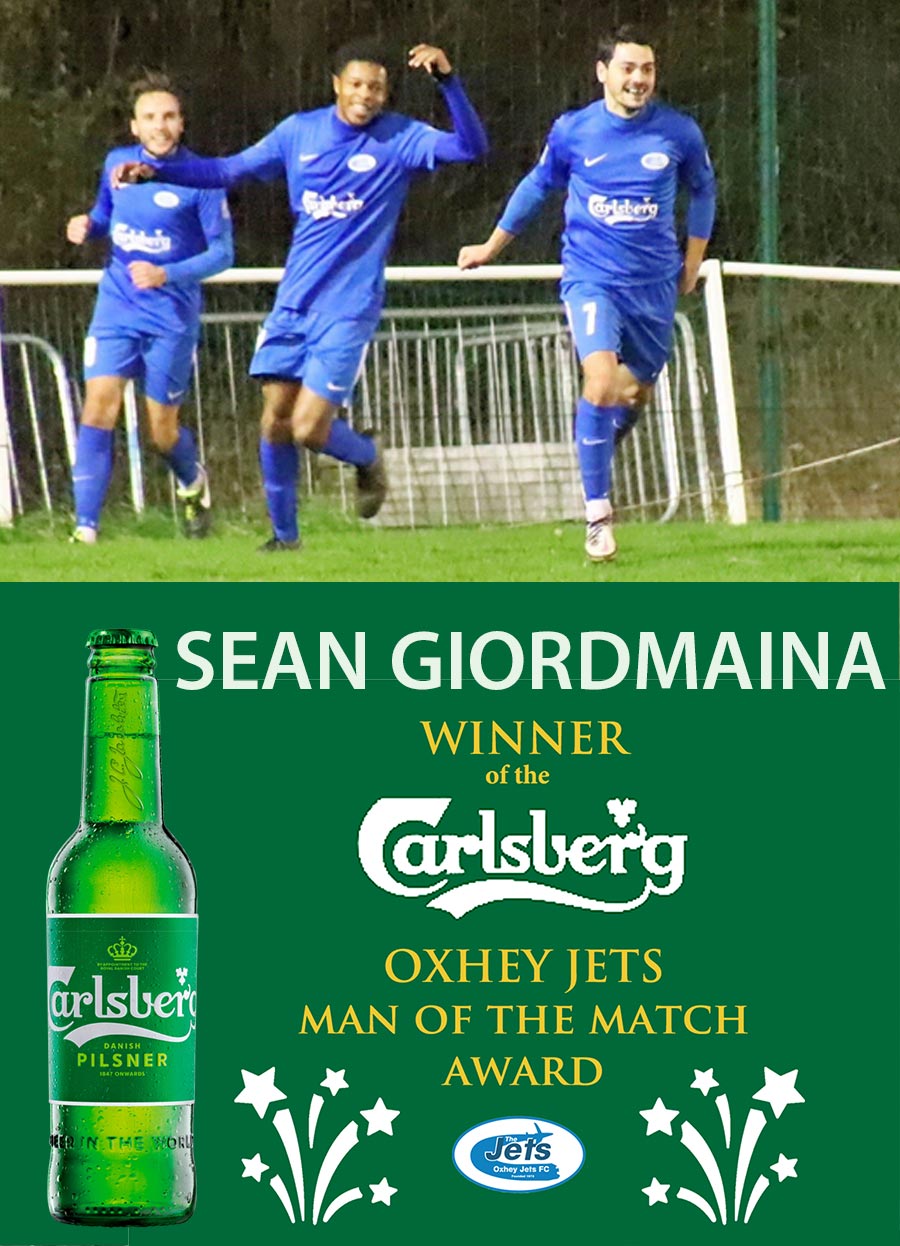