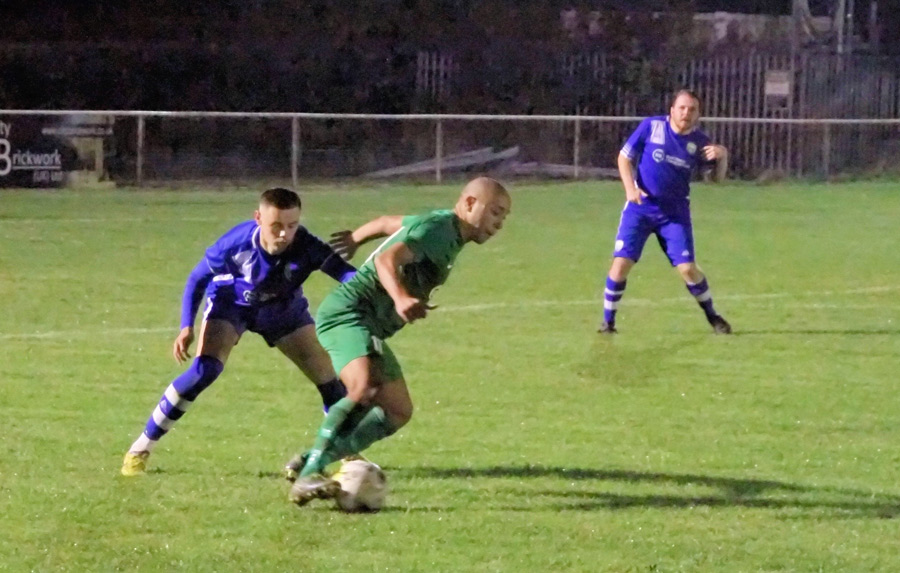 Three points on the road, not the best performance and another hat-trick for Lewis Putman, so not a bad night on the whole.

Jets looked leggy in the first half on the uphill attack and although Jets had a large amount of possession it was London Colney who had the two best goal attempts. The first a thirty-yard thumper that rocked the bar with keeper Rob Partington looking on and belatedly calling “safe” tongue in cheek !! 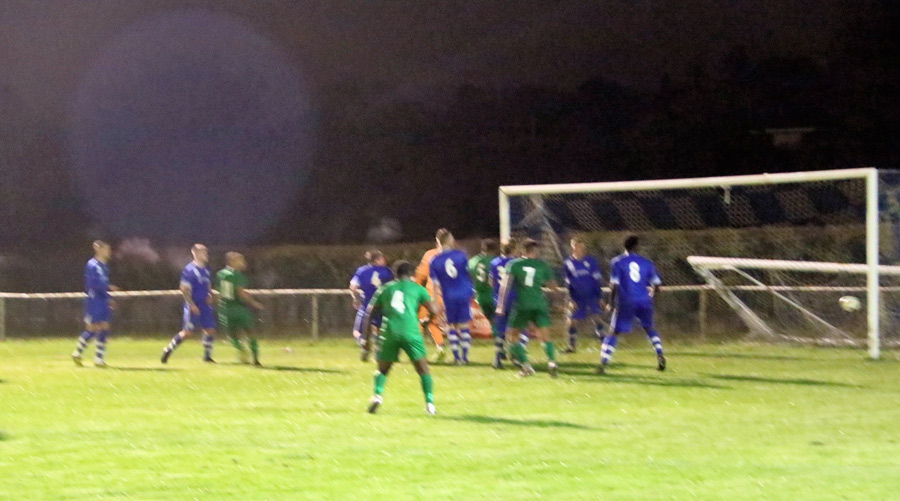 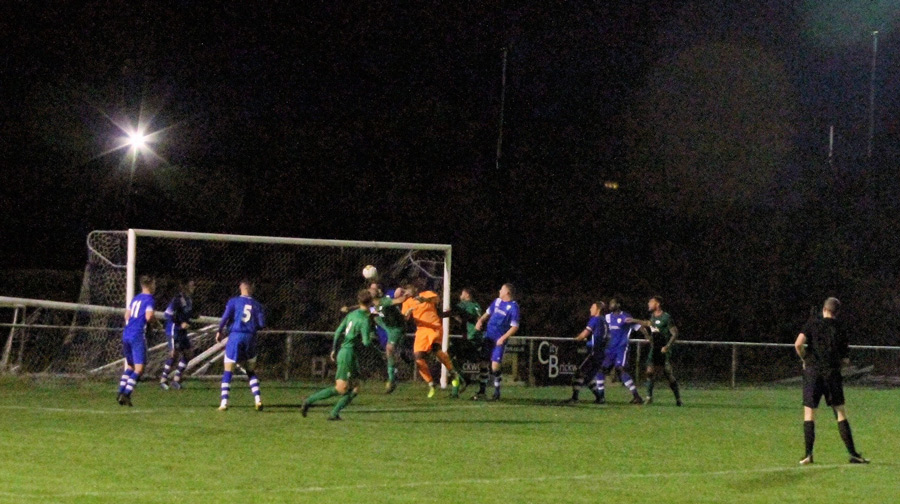 It was looking stalemate, and the sign of the subs warming up strung something into life with half-hour-ish to go. 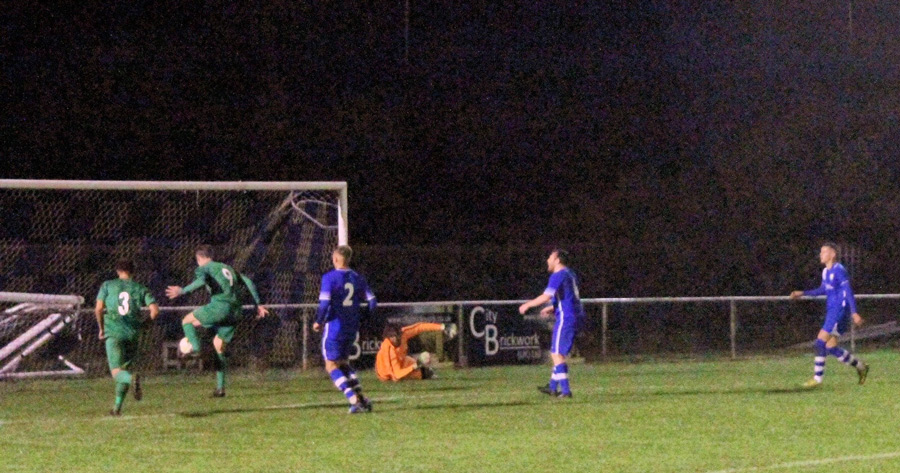 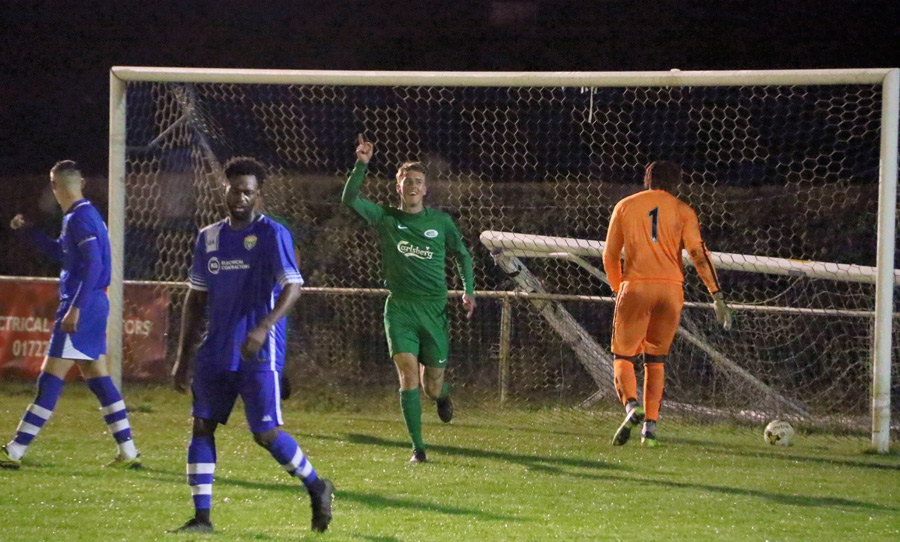 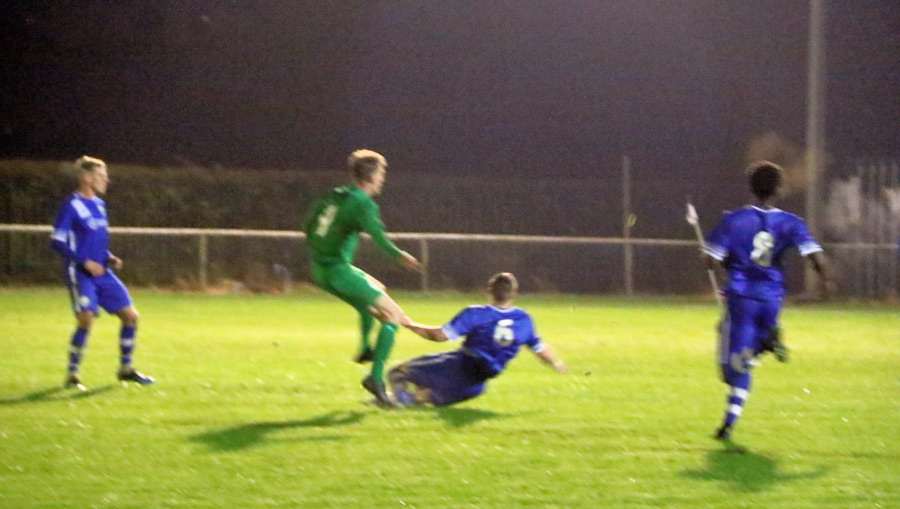 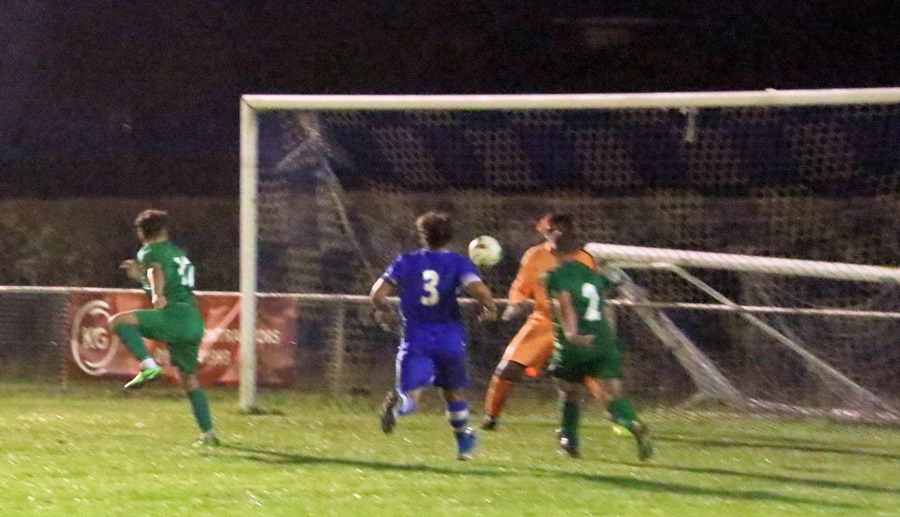 First touch from Sean finds the net but harshly disallowed for Speer offside.

Sean Giordmaina headed home but was harshly ruled out for offside against Jamie Speer on the far side of the goal, not something that was supposed to happen this season the new regs say !!

The reprieve was short-lived. Lewis Putman scored his second hat-trick in four days and Jets fourth to secure the win with a somewhat flattering scoreline that didn’t look on until the mangers/coaches treble shakeup changed the flow and tactics. 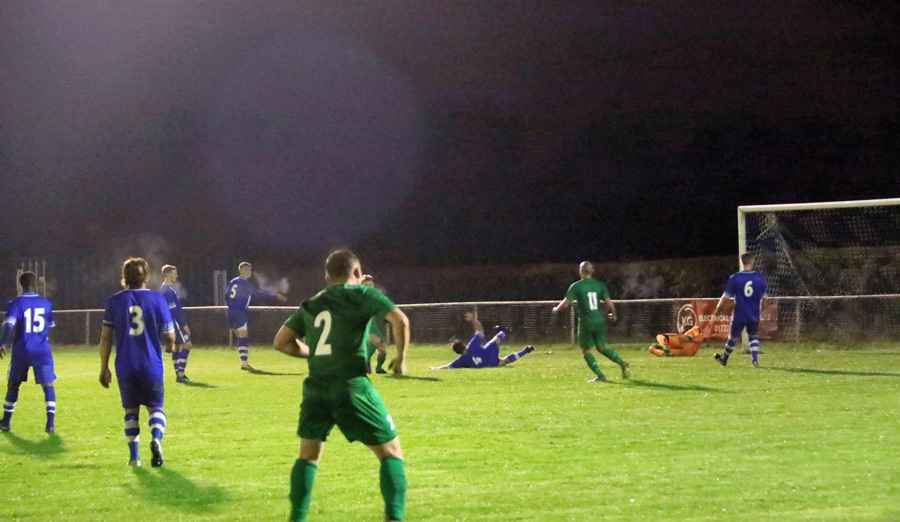 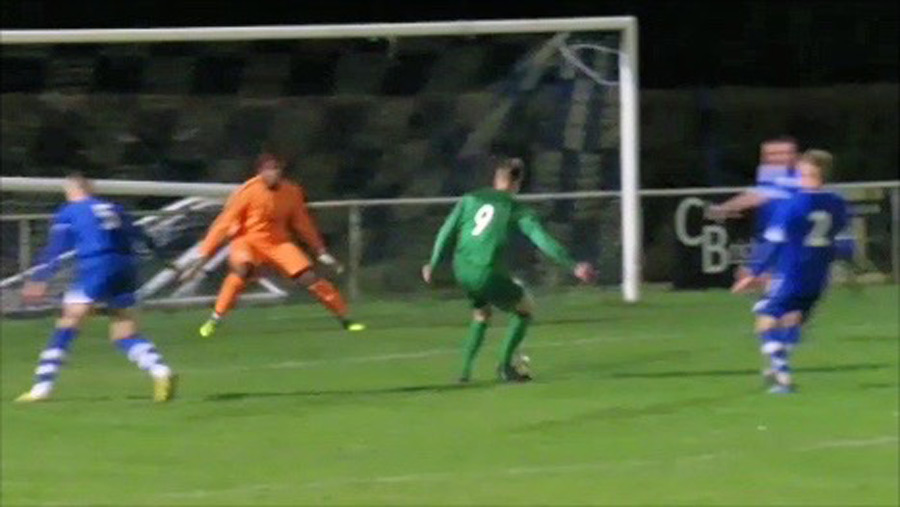 The hosts scored a consolation goal in the 85th minute by Costa and ruined the clean sheet the Jets defence hoped to get.

Supporters picked man of the match, and no it was not given to the hat-trick hero but to Chris Blunden for his all-round performance. 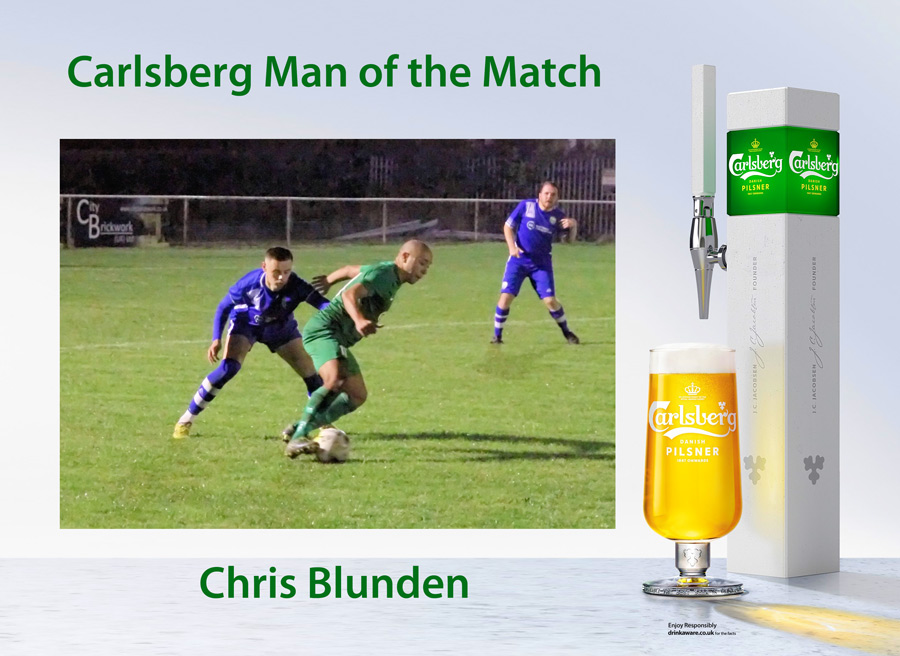