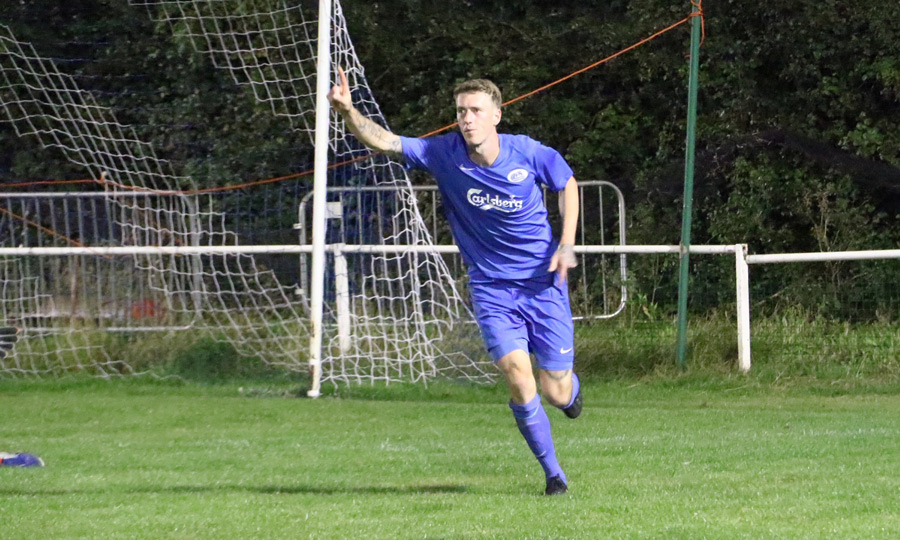 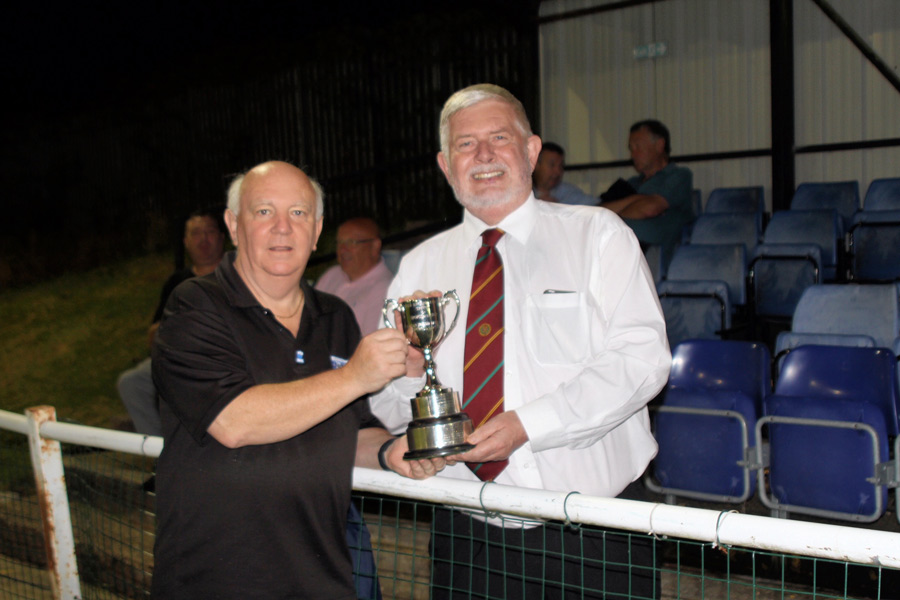 The evening got off to a very positive start with SSML/FA official Peter Clayton coming down to present John Elliott with the Spartan Leagues Sportsmanship Trophy for the 2019/20 season. John Elliott expressed his thanks to the SSML committee, clubs and officials who voted for Oxhey Jets, and his thanks to Tim O’Sullivan and his players and staff for making this award come to Jets.

The Spartan South Midlands campaign got off to a tough start at the Boundary Stadium against a powerful Harpenden side and resulted in a 3-3 thrilling see-saw draw in front of another excellent crowd.

In a very even game Jets lost their keeper Rob Partington with a pre-match injury. Still, in goal, Filip did very well, and it was a blow for blow match with some slightly erratic refereeing but no bias, same for both just some confusing decisions.

Jets lost Nick Kerley with the dreaded hamstring ping very early, and Lee Armitt came on for his return debut. 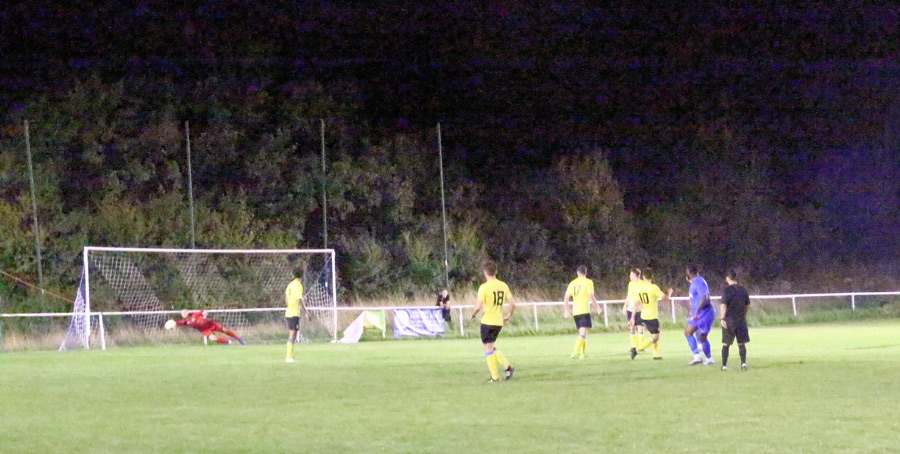 Ashley Lewis fires Jets in front from the edge of the area. 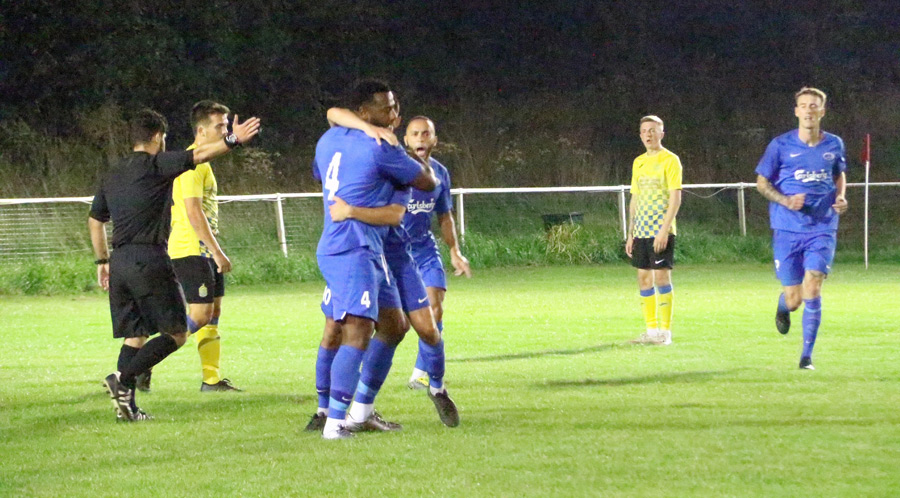 The first break went Jets way when Ashley Lewis shot from just outside the box (37 mins) to put the home side in front. 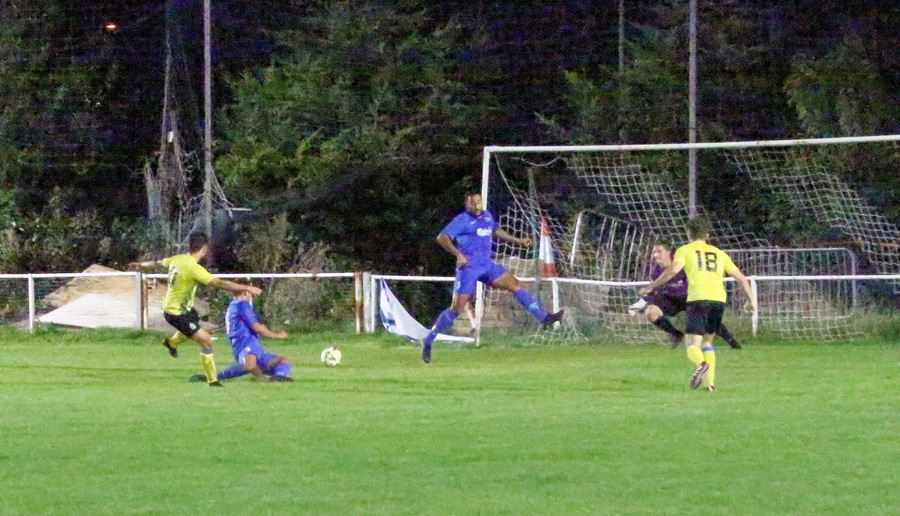 Jets lead was short lived as Harpenden equalise before the break.

Harpenden hit back before the break to take both sides in level.

Lewis Putman causes chaos in the Harpenden defence and it’s 2-1.

Jets, a bit against the run of play, got back in front (59 mins). Lewis Putman on his league return doing really well, hassling the defender before nudging past the keeper in a typical “Putts” way 2-1. 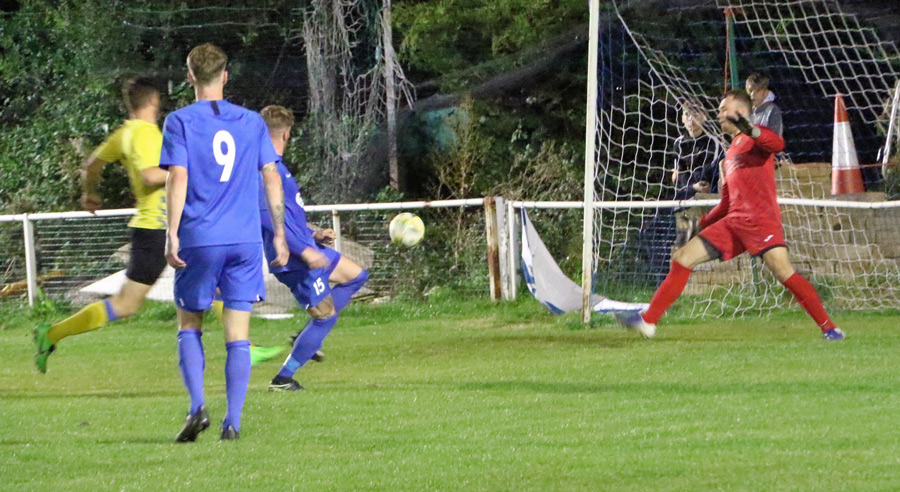 Lee Armitt could have extended the lead with this good chance.

This was Jets best period, but they paid the price for two big misses by Armitt when, seconds later, Harpenden levelled and then within a minute went 2-3 in front.

Now Harpenden will feel they should have finished things off, but jets were more dogged than anything and were pushing back. 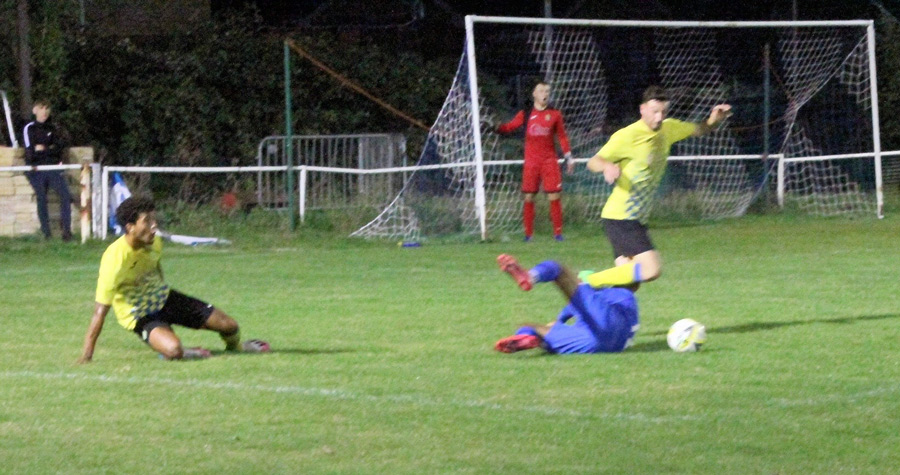 Carlos is taken down to give Jets a late penalty.

No mistake from the spot as Lewis Putman gets his second.

Both sides had 💯 pens turned down then, with four minutes to go, Carlos was brought down, and Lewis Putman scored his second and Jets third from the spot 3-3. 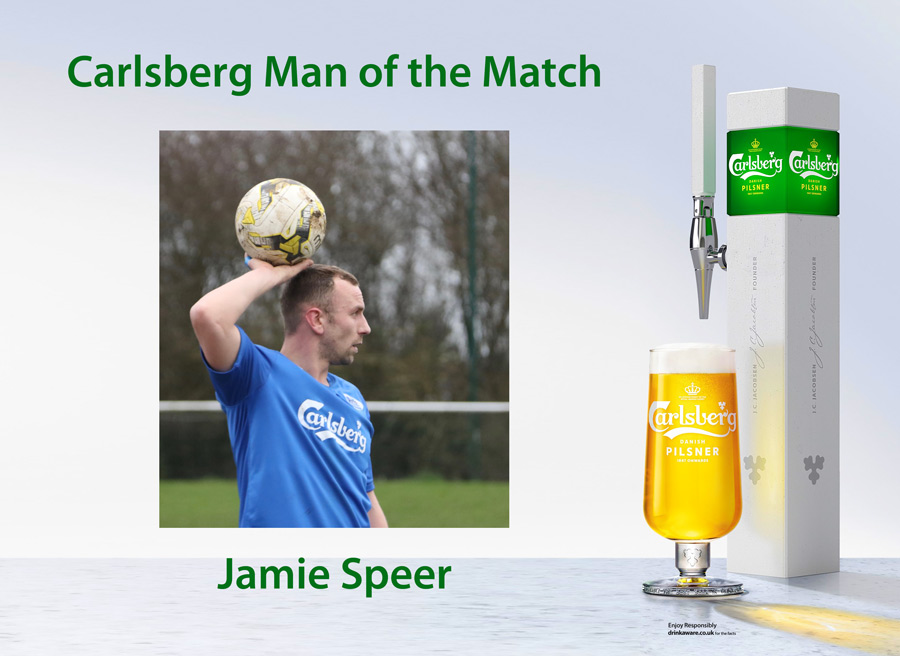 Jets man of the match was Jamie Speer.