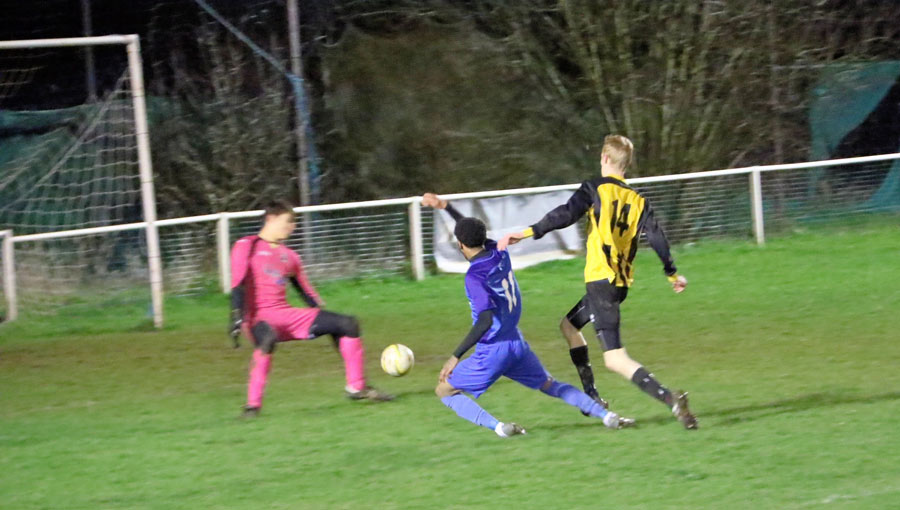 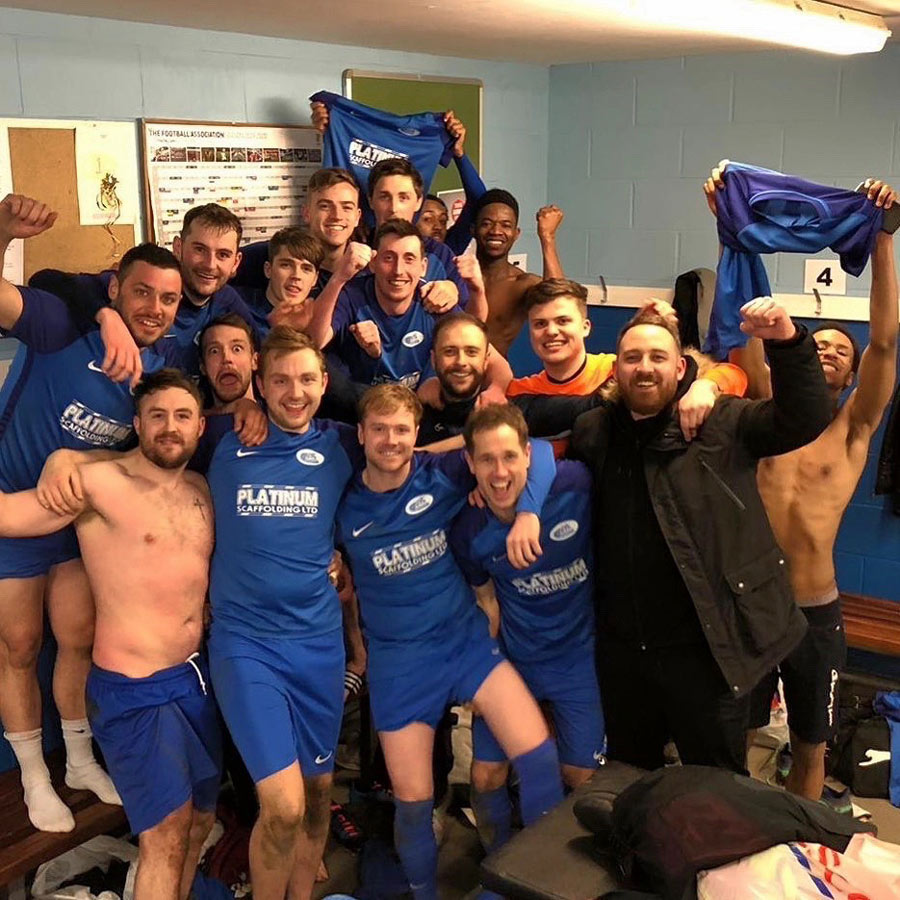 Jets Reserves reached their third final in two seasons and their second County cup final on Wednesday beating Sarratt (1st) in the Hertfordshire Centenary semi-final 3-1, to earn a final on 17th March against Wormley Rovers of the Essex Senior League.

In a very competitive and even first half it was difficult to see where the edge would come as the Spartan div two side Sarratt and Jets Reserves, newly promoted to the Herts County League Premier Division went nose to nose in a good cup tie. 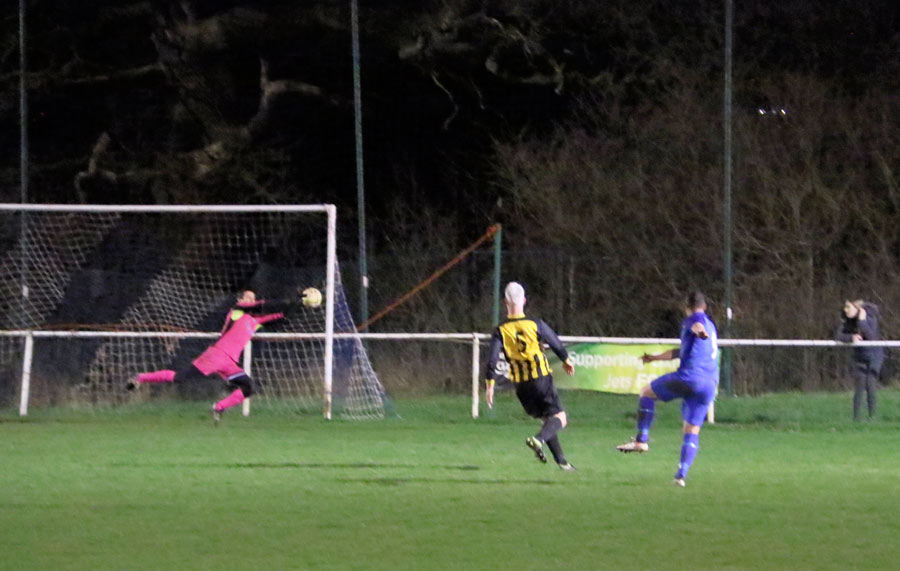 Jets keeper David Turner was twice called into action to keep Jets on par, while Tom Kahill had an excellent shot inches wide at the other end.

A let off for Jets

An extended period of pressure and penalty box scrambles followed by a clumsy tackle gave Jets the chance of the breakthrough, but the penalty was missed/saved as Jets Danny Johnson hit low but not hard enough to beat the keeper. 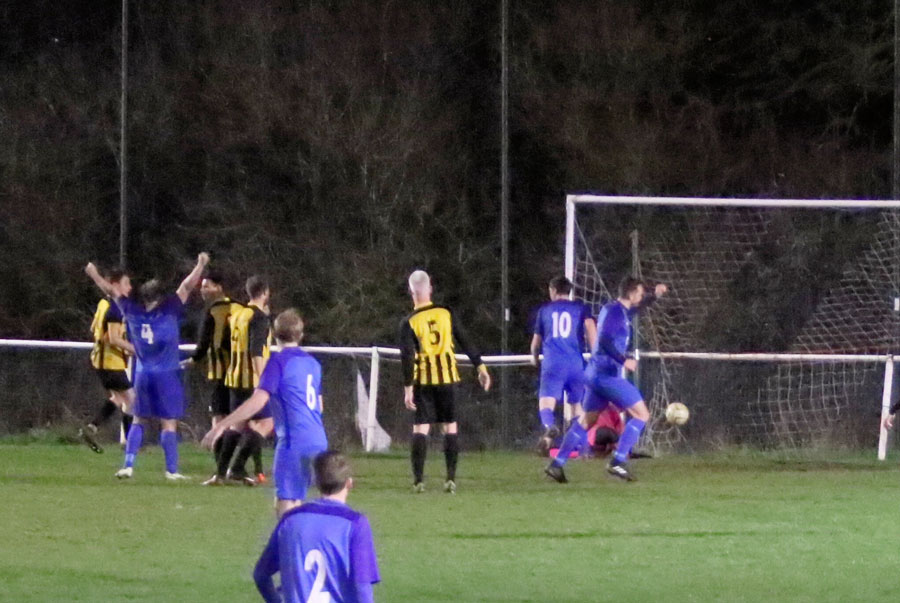 The big break for Jets was on 44 mins when centre half Jordan Gutteridge rose at the back post to head Jets into the lead for the break 1-0.

Jets built on that straight from the break getting the second within a minute, a stunning goal by Danny Johnson. ( sorry no picture as was still locking up 😩) 2-0 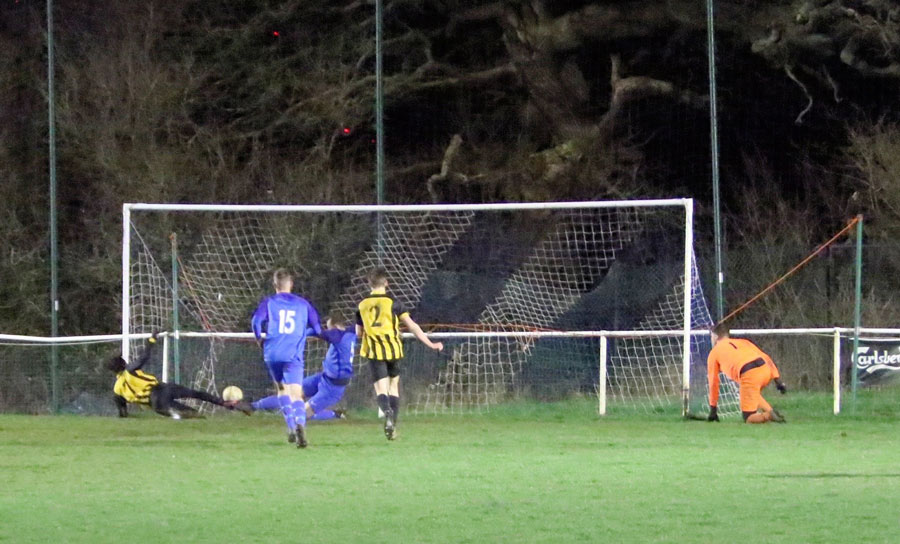 Sarratt get back into the game

Jets really went up a gear and controlled the match right up until the final nerve-tingling moments when Sarratt pulled a goal back 2-1. 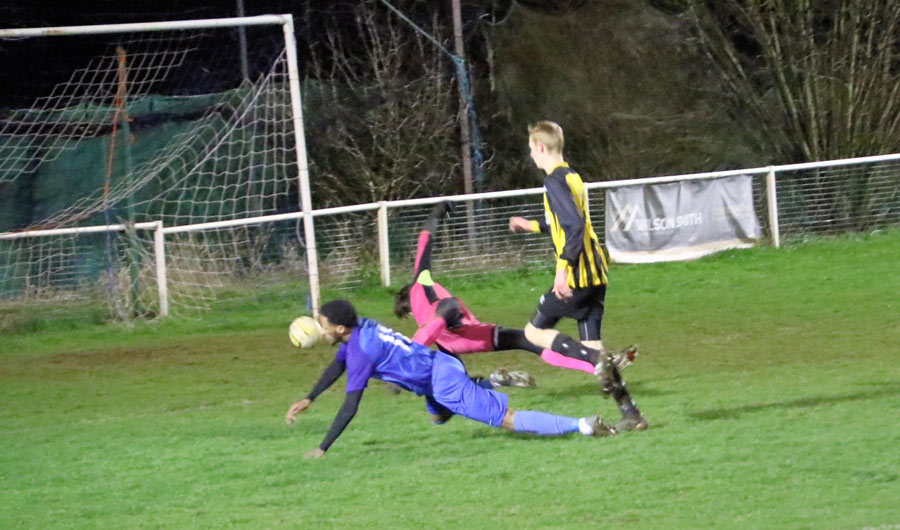 Would there be a turning point, the answer was no as a solo third by the impressive Shaq Ishmael sealed the deserved win and a third final for the impressive team. 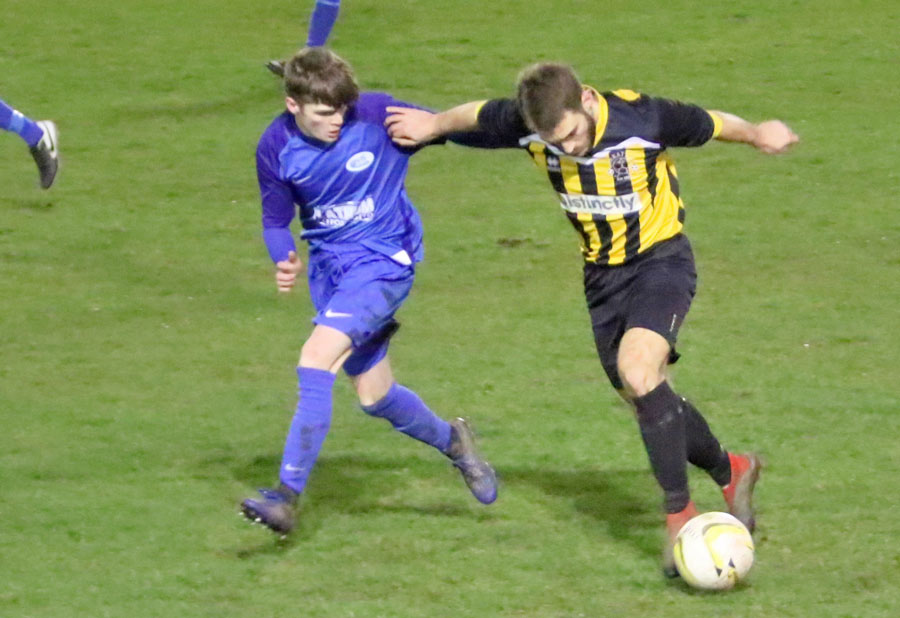 Albie Booth shared the man of the match award 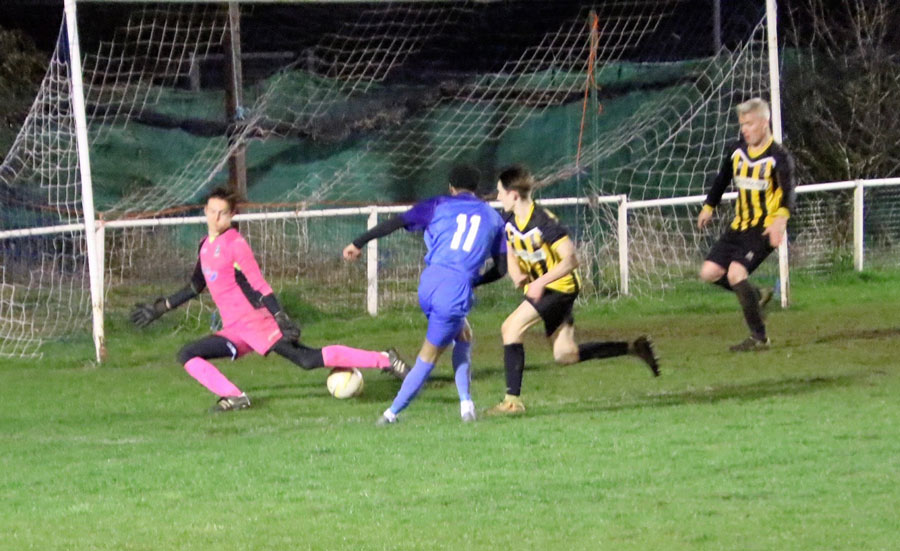 Shaq Ismael shares the man of the match award

Man of the match was shared by players at both ends of the field, Albie Booth in defence and the impressive Shaq Ishmael on the wing.

Massive congratulations to all the squad on their third final and a promotion in two years and the management team of Tom Bullock, Aaron Eales and Coach Steve Booth. 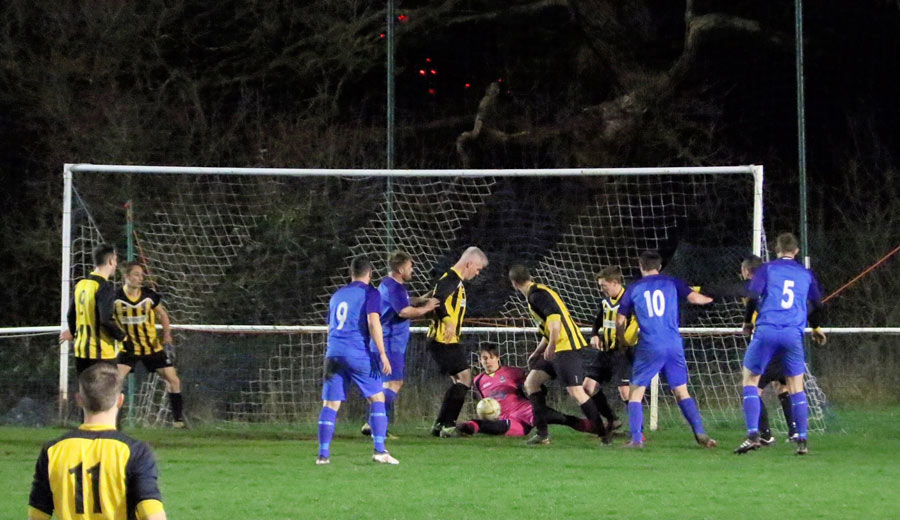 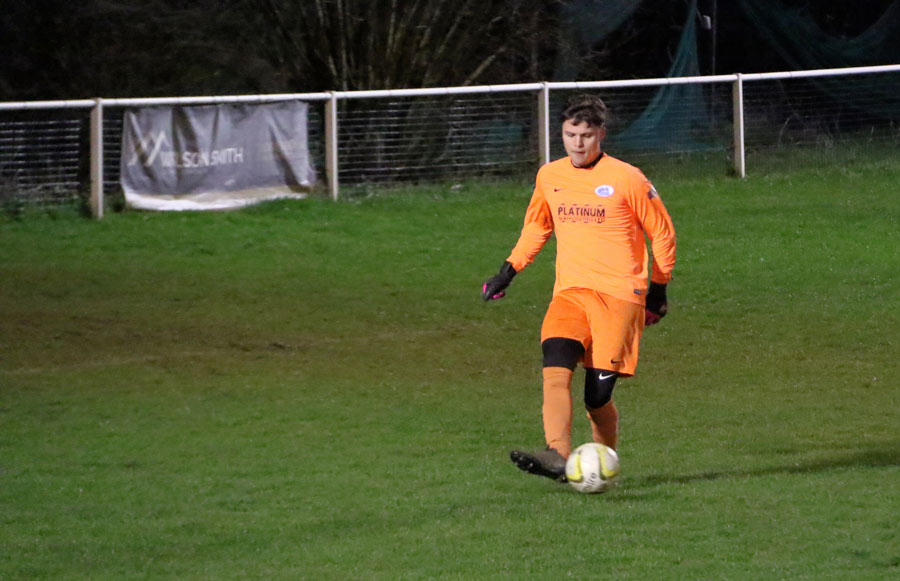 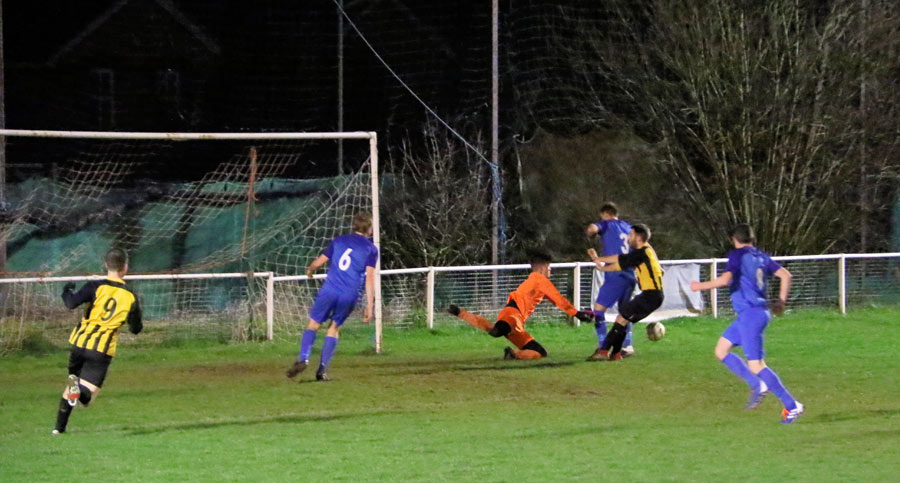 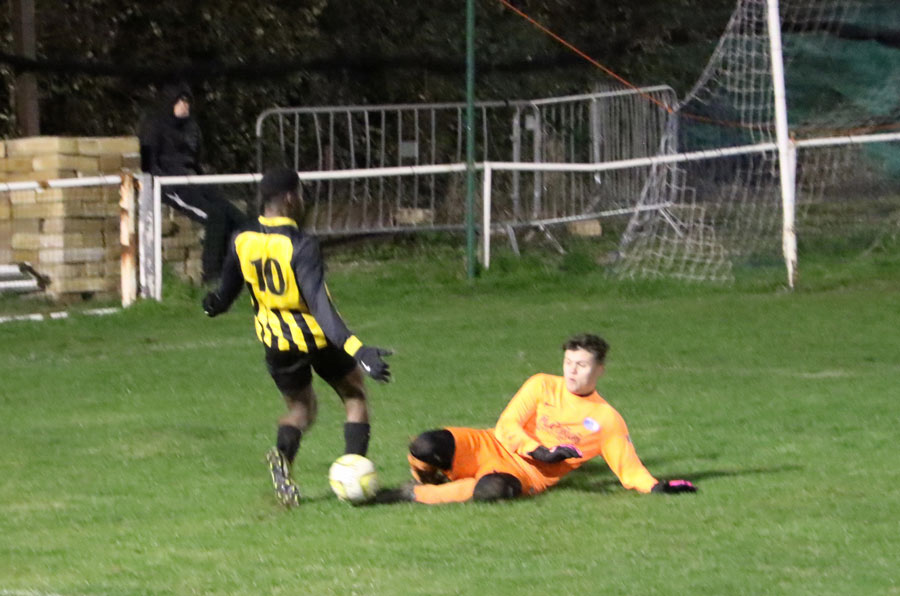 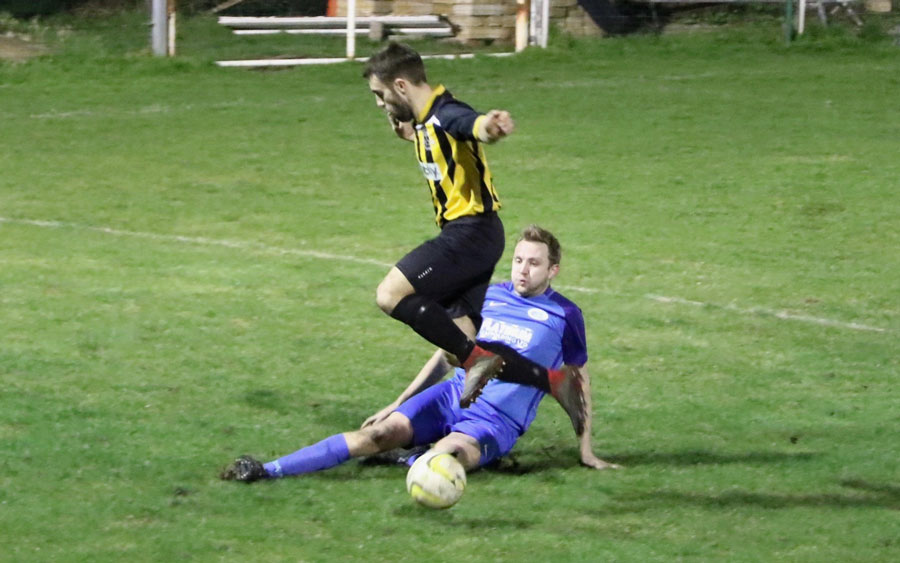 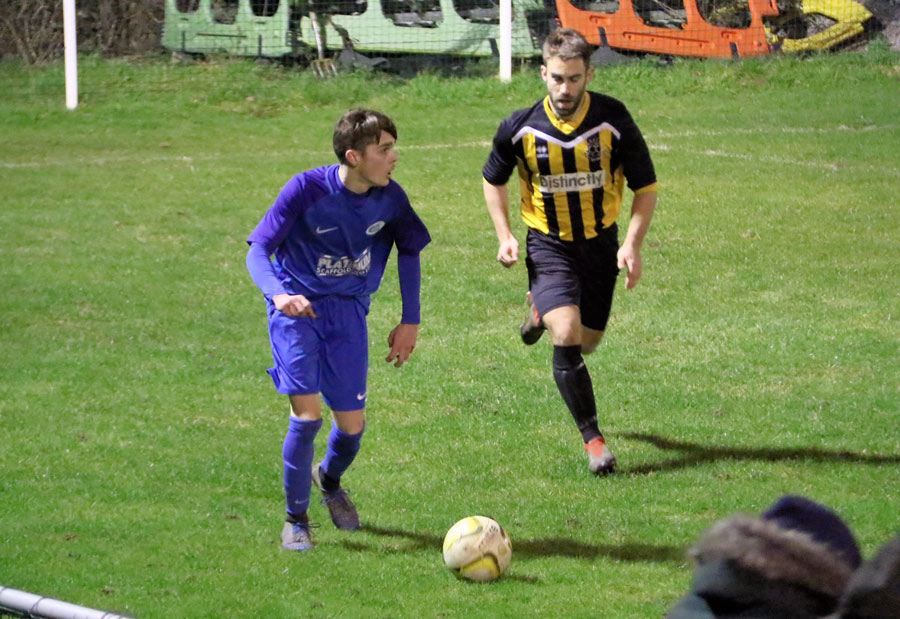 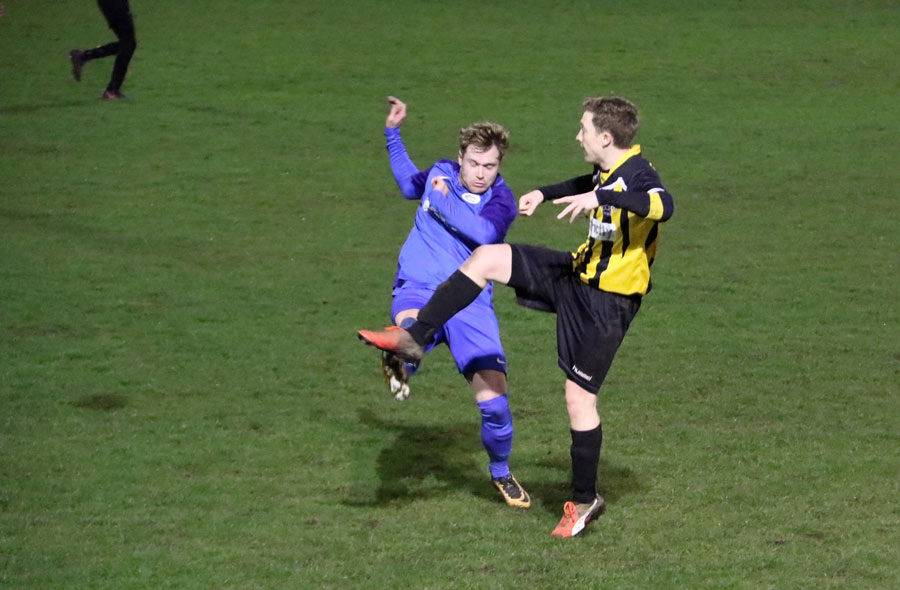 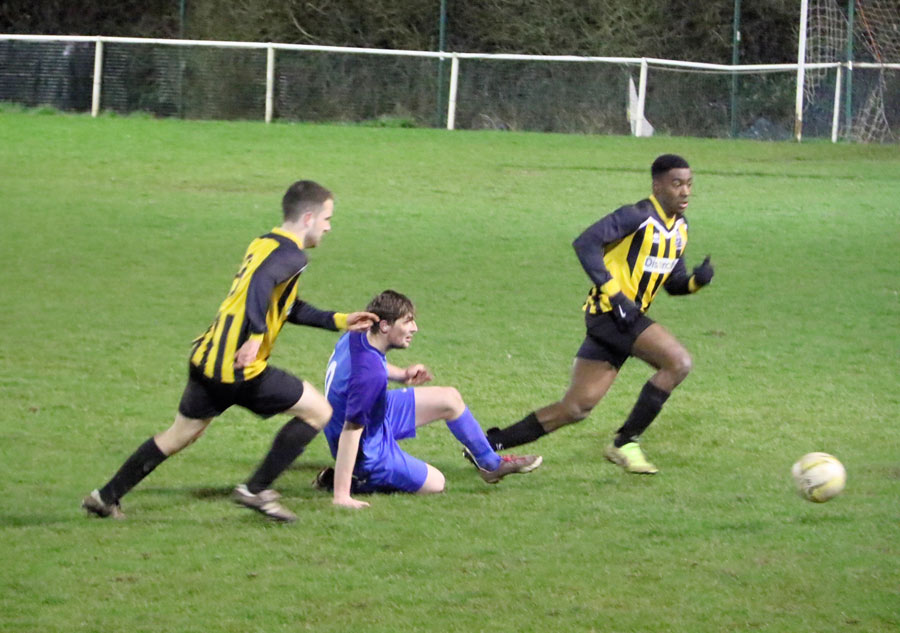