Jets v Edgware seem always to draw and now both meeting this season have gone the same way one on 4G and one on very wet grass.

Both sides had to make changes, so there was an unusual line up for both parties.

Filip makes the first of a crucial double save to keep Jets level. 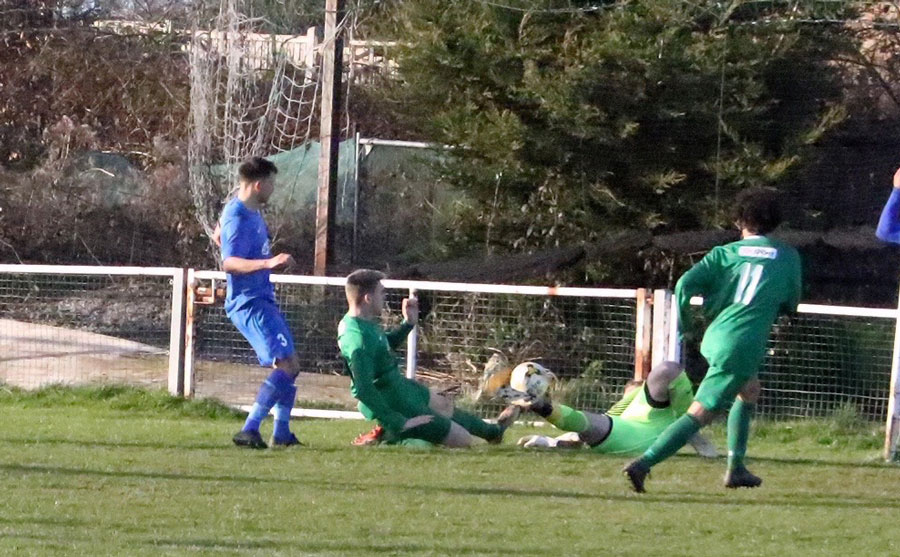 The first decisive moments were very early, and it was young Filip Chalupniczak in goal for Jets covering for Matty Evans who made an exceptional double save just a few minutes in to keep Jets on terms. 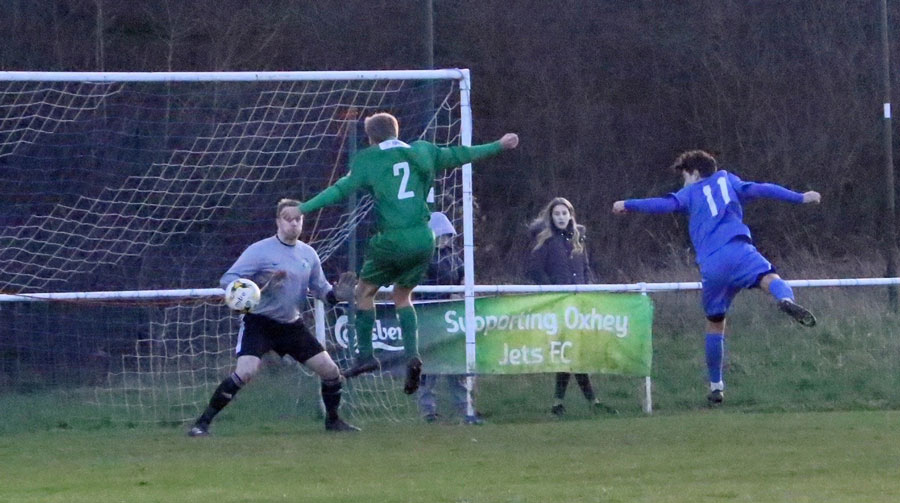 Jets were more solid at the back today and for the first twenty minutes had the edge. Top scorer Reece Cameron shot just over, Sean Giordmaina was inches out with a glancing head attempt, and the Edgware keeper denied Louis Bircham’s snapshot. 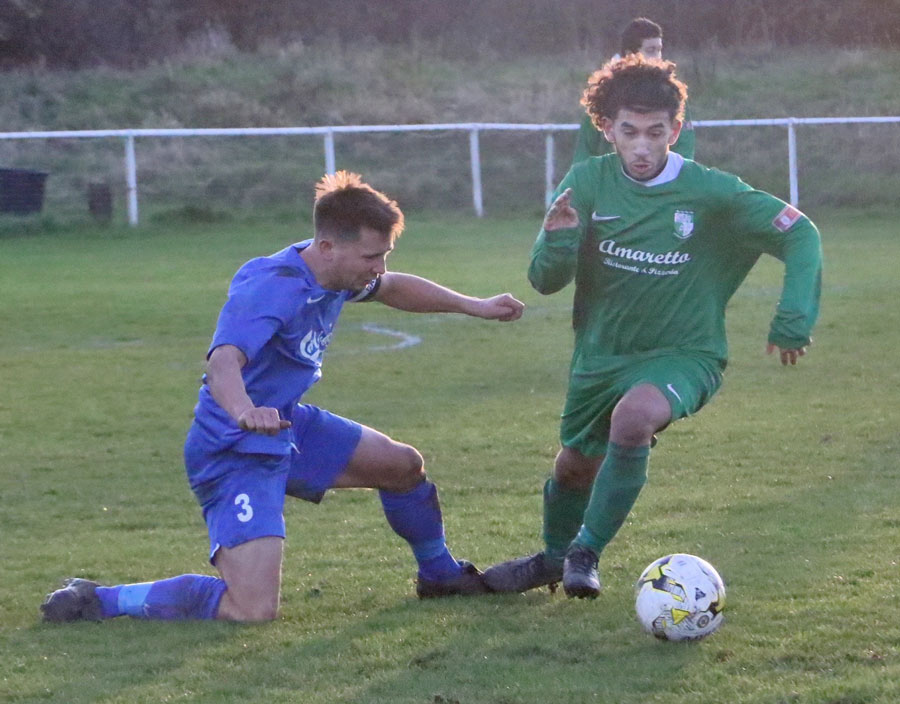 Some incredible tackles by the skipper Tom Gibson.

The game was not being dominated by either team. The match edged a little the visitors’ way, but jets were solid, and a Jude Bell returning, and Skipper Tom Gibson made some incredible well-timed tackles under challenging conditions that were the catalyst to save Jets on the day. 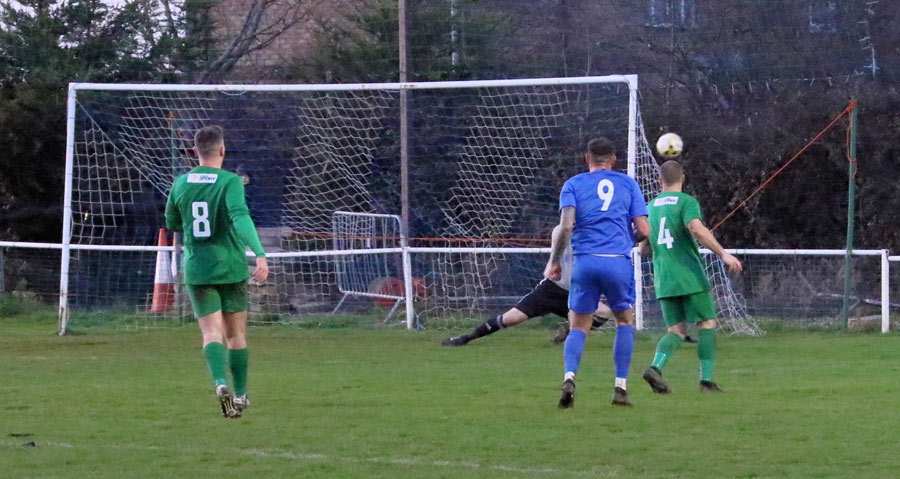 Jets lacked severely in the middle today, missing Kerley and Brennan badly and were further hurt losing Leigh Stevens with Hami problems, which gave the visitors the edge on imagination and left the front two very isolated. It was close, competitive and very sensible officials made it an exciting encounter edged just by the visitors. 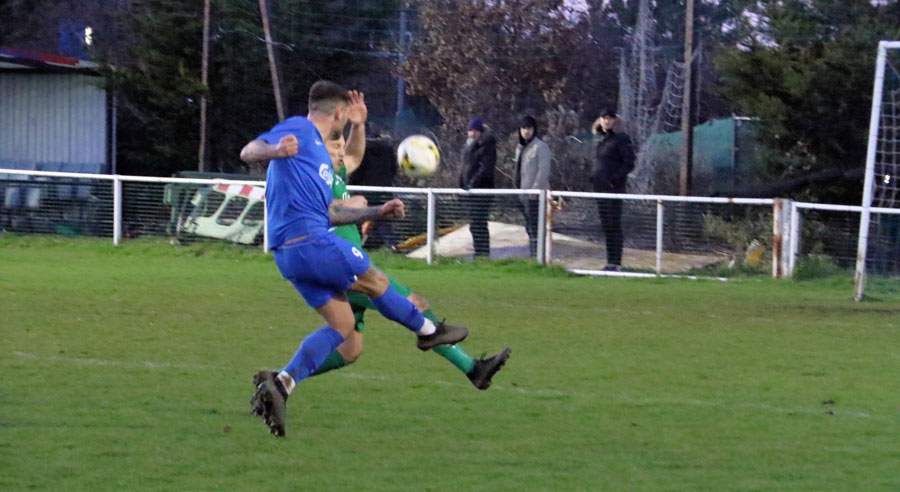 The second half was similar. Scott Bonner steadied the midfield down a bit defensively, and it stayed a battle with Jets edging on top. The last fifteen minutes were Jets best period, and both Giordmaina and Cameron were denied by excellent saves, and the visitors would have been more pleased to hear the whistle than the hosts. 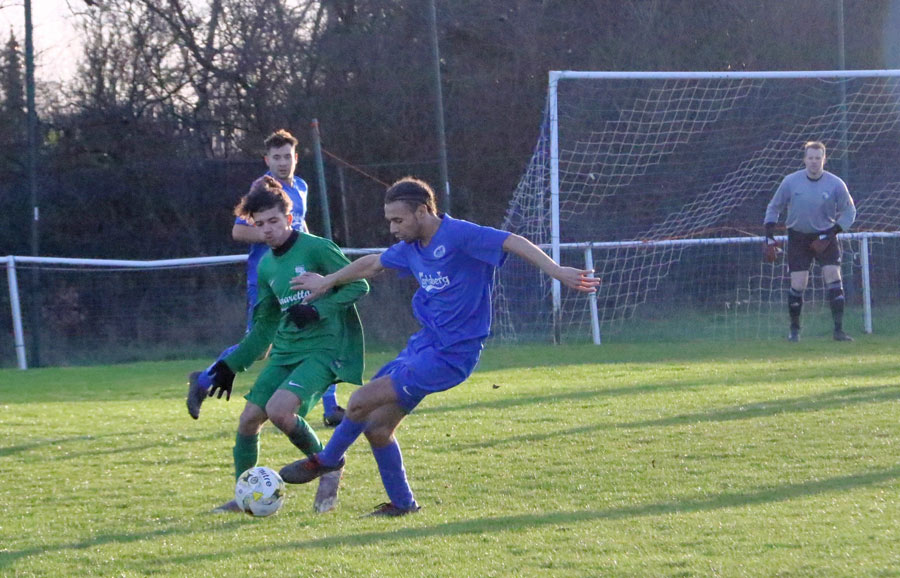 It was hard, fair and a struggle, two yellows for Jets both from frustrated players chasing back after sloppy give always leaving the official no option but a card, so no complaints. 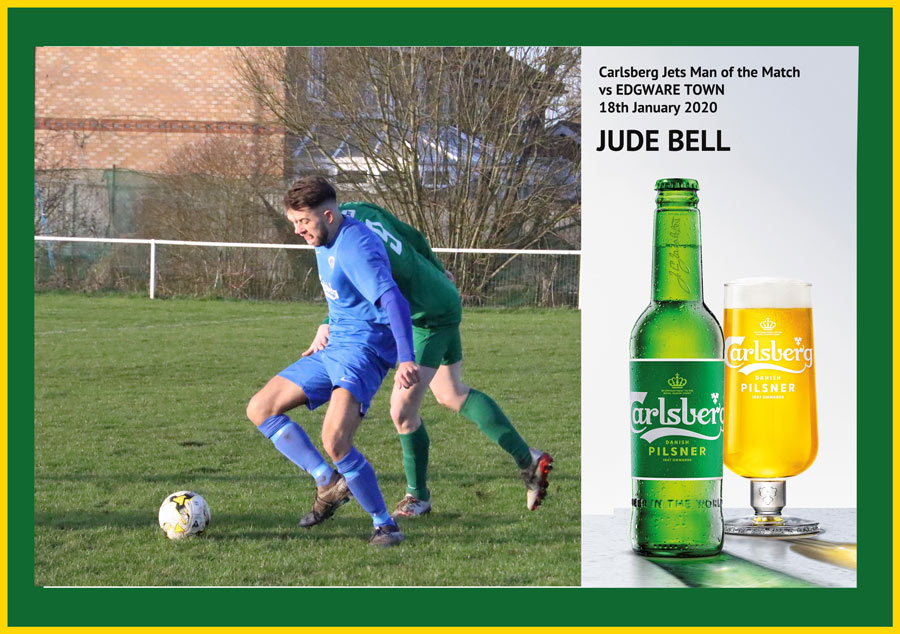 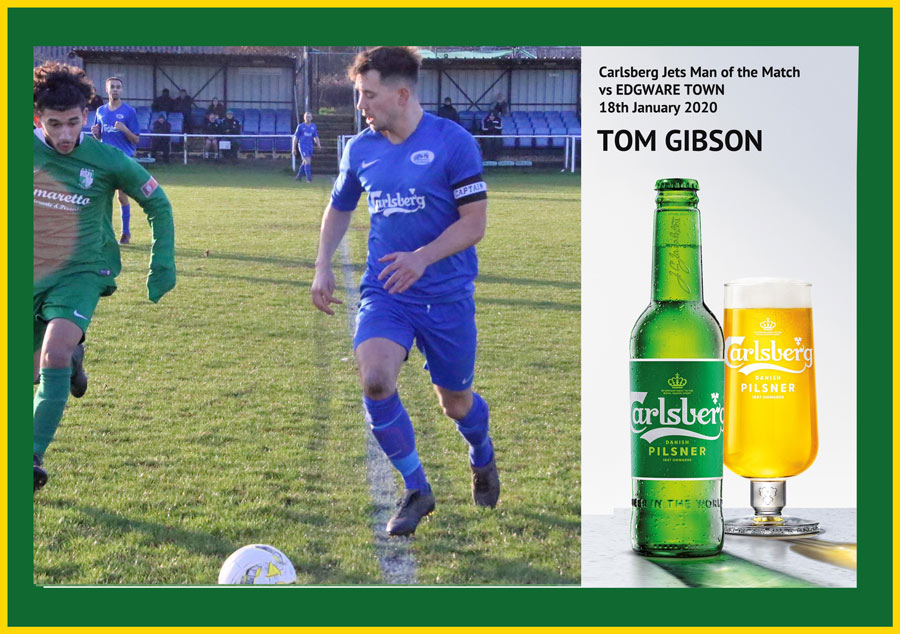 The Carlsberg man of the match was shared by Skipper Tom Gibson and Jude Bell, but a special mention for a safe and excellent game in goal for Filip.

Jets Reserves had a difficult trip to Hoddesdon reserves and found themselves 2-1 down at half time, Matt Goodman netting. A strong second half performance forced a point thanks to a Tom Kahill penalty, but his joy was short lived getting a second yellow card and sent off.
Jets held out for 2-2 draw

The Vets tasted a rare defeat going down convincingly 4-1 to Stanmore Jefferies at Oxhey playing fields, Paul Danslow getting Jets only goal. 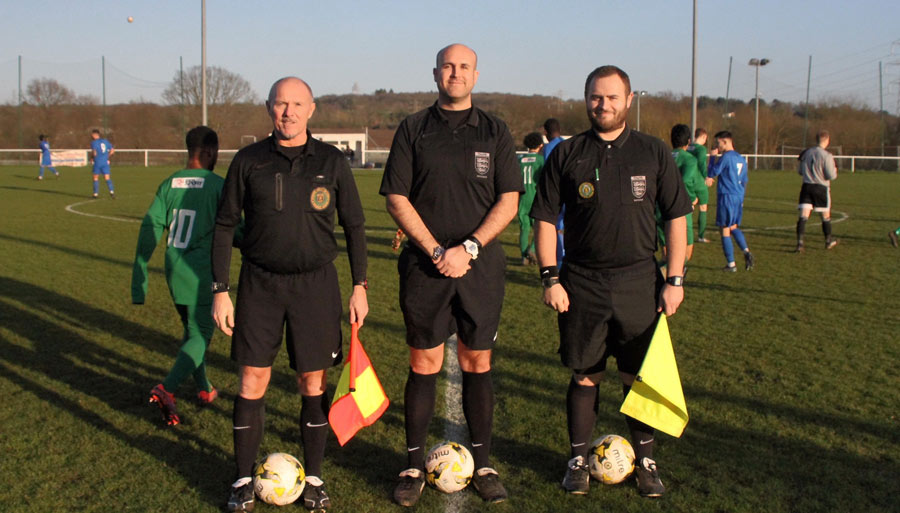