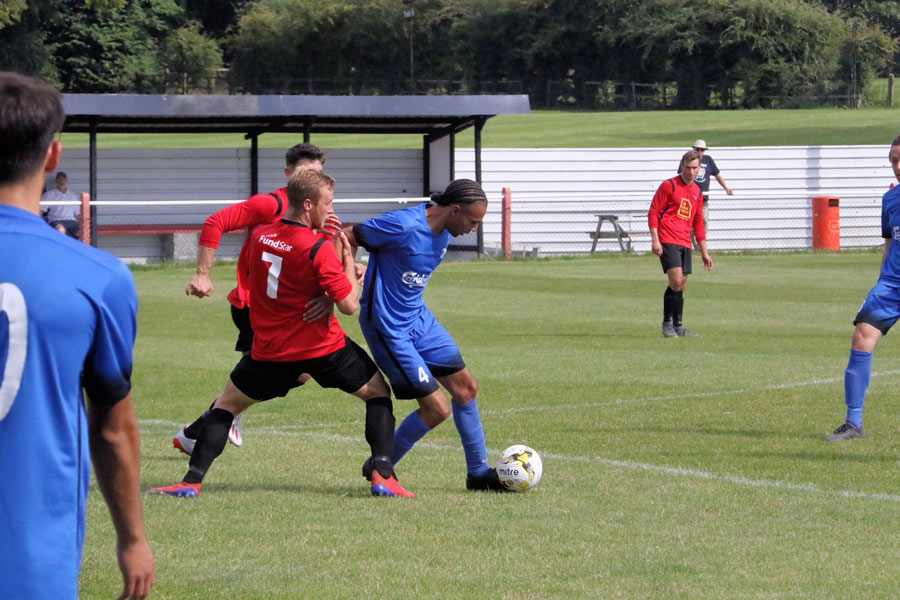 Ready for the challenge

Jets had 10 of its squad unavailable for the bank holiday roasting and for the first half they defended and countered on the slope well. They also did in the second until an excellent fast pace move broke them, but once broken the heart went with it and as the legs faded in the heat so did Jets to a 3-1 defeat. 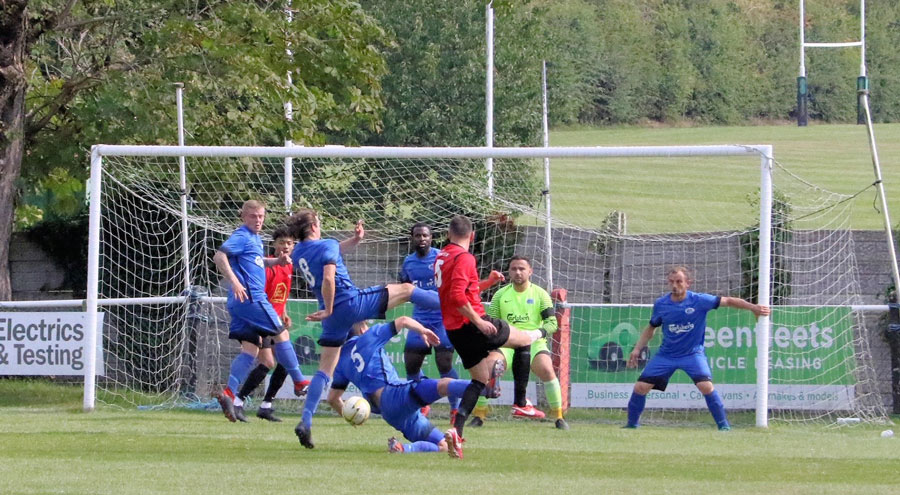 There were pause points, but today, it would be unfair to dig out the people who were there and tried. 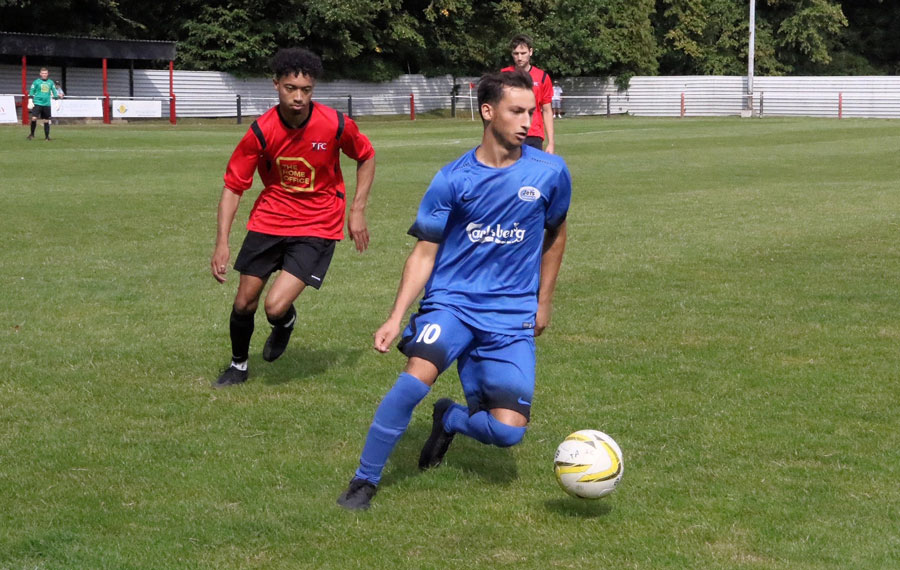 Dillon worked hard for the team

There were many superb efforts — Matty in goal, Speer, Bonner and an excellent debut by Ede Osazee. 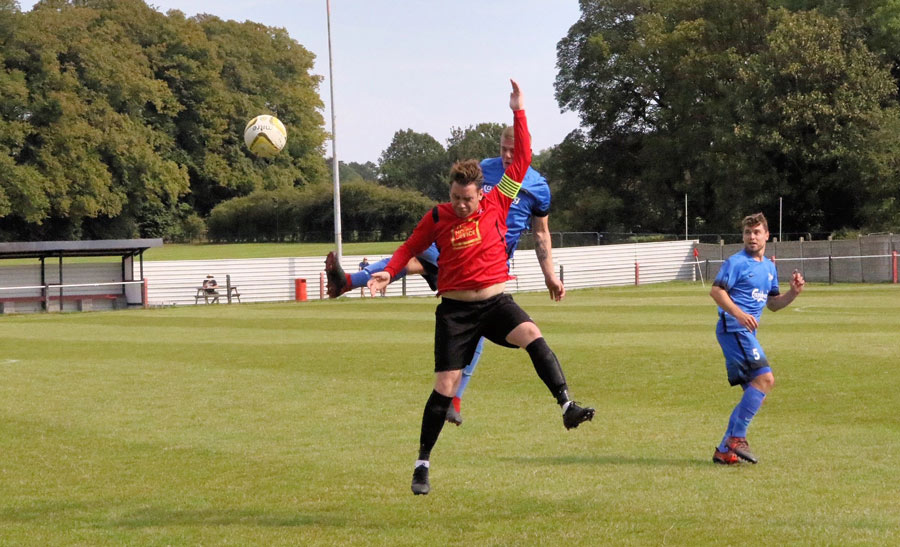 Brennan on fire as a centre half

Andy Brennan was outstanding as a temporary centre half and pushed the man of the match award all the way. The young midfield worked and worked, but Tring went up a gear second half and going uphill the heat took its toll. 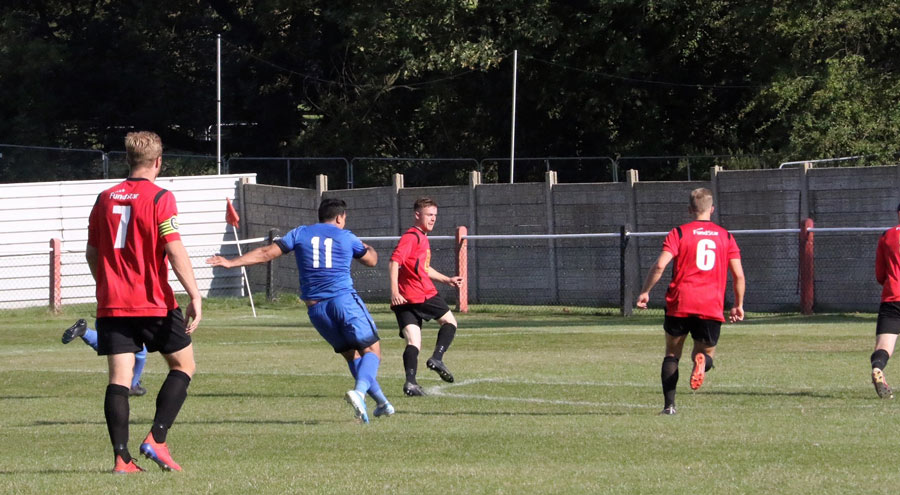 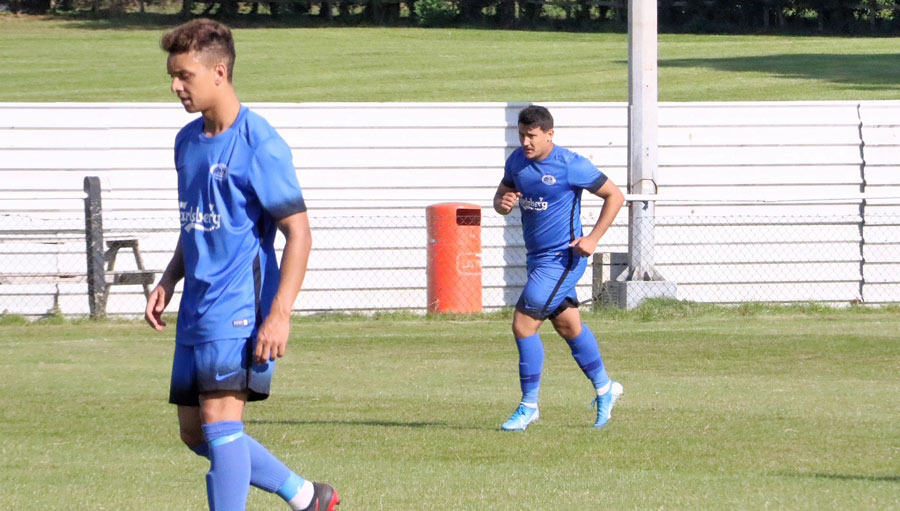 Andre Lopes is getting better every match as he builds on his experience. He scored Jets goal today with a superb strike, his first SSML Premier league goal. 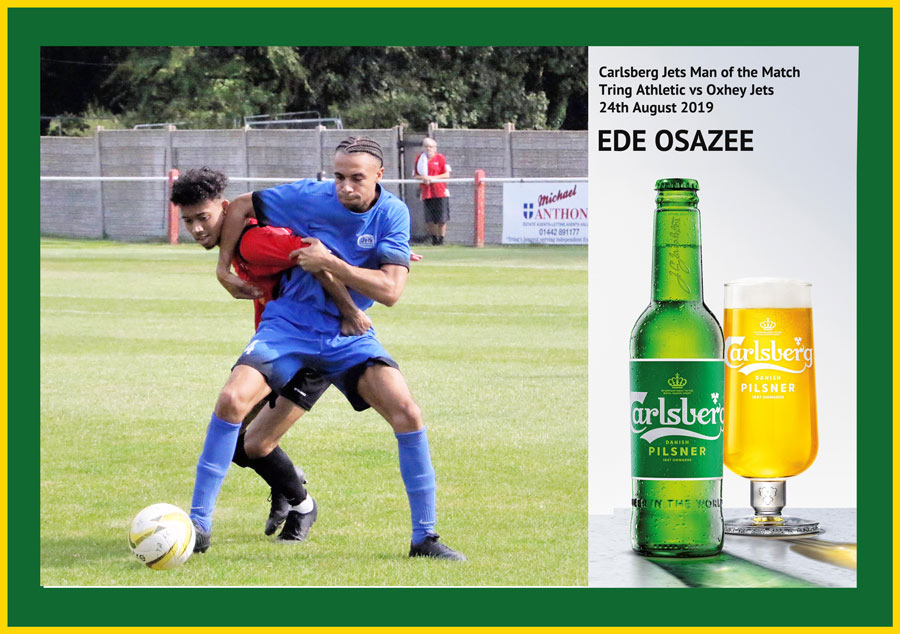 The Carlsberg Jets man of the match was tight in this brave effort, and it went to debutant Ede Osazee.

Some of the holidaymakers will be jetting back for next week, and the boss will be much relieved. 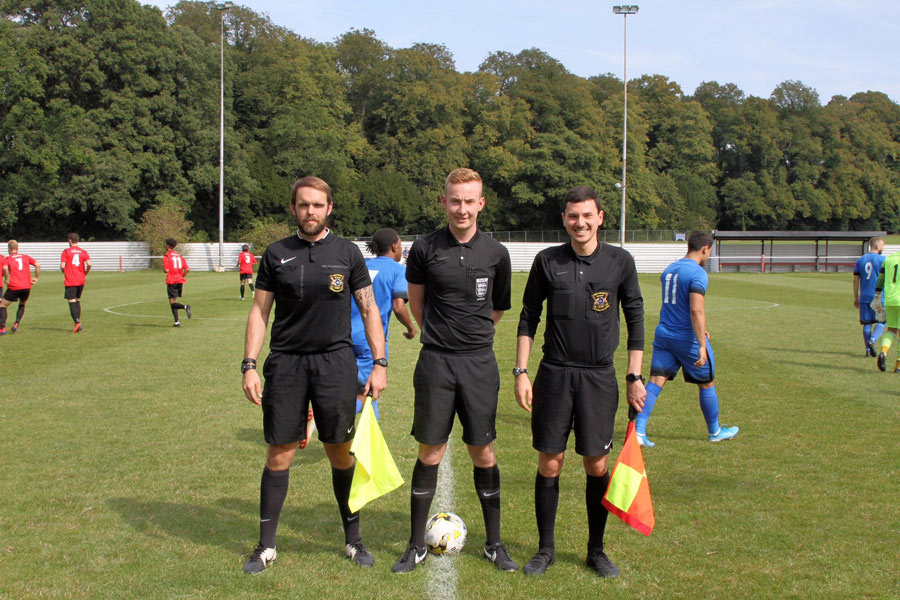