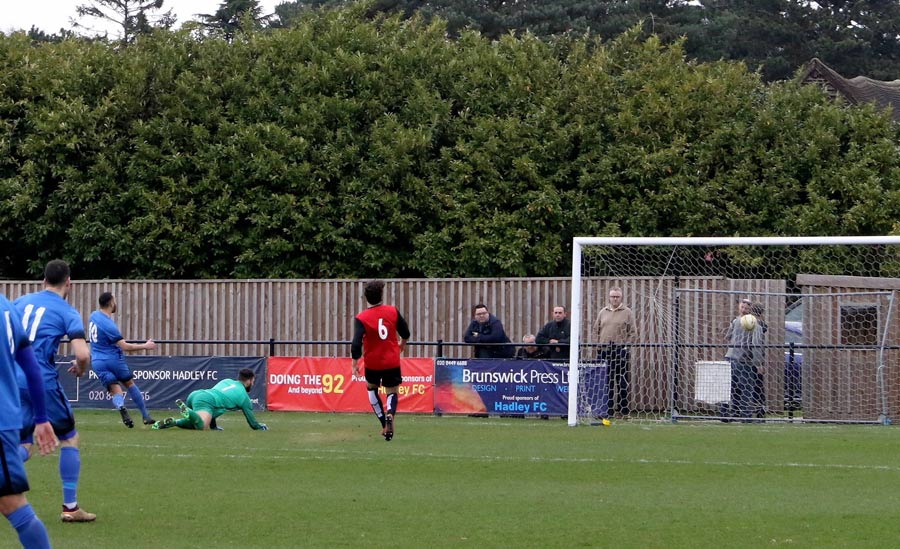 Another game, another defeat and now Jets are down in the relegation zone, and, on current performances, they deserve to be there.

Hadley was always going to be tough, but all opponents look tough when you are at the bottom. We need dig in and get points from these games.

Jets competed well in the first half although the team line-up did make them vulnerable in some areas through inexperience. It hindered Jets and directly led to both of Hadley’s reply goals for the 2-1 lead at the break, both goals in fairness to Hadley perfectly executed set play goals.

The second half though, despite a better-balanced team, saw Jets capitulate. They lost their heads, and all discipline went to pot as they argued and reacted to the line. The photos show Hadley outnumbered Jets on the ball in every area, which points to someone not doing their job !!

After the match, it’s fair to say there was a ‘clear the air’ crisis meeting. Without a doubt, all levels of the club had their say, and the simple conclusion is that it’s just not good enough everywhere !!

The proof of the reaction to the meeting will be the response, and for that, we wait to see who steps up to the task. 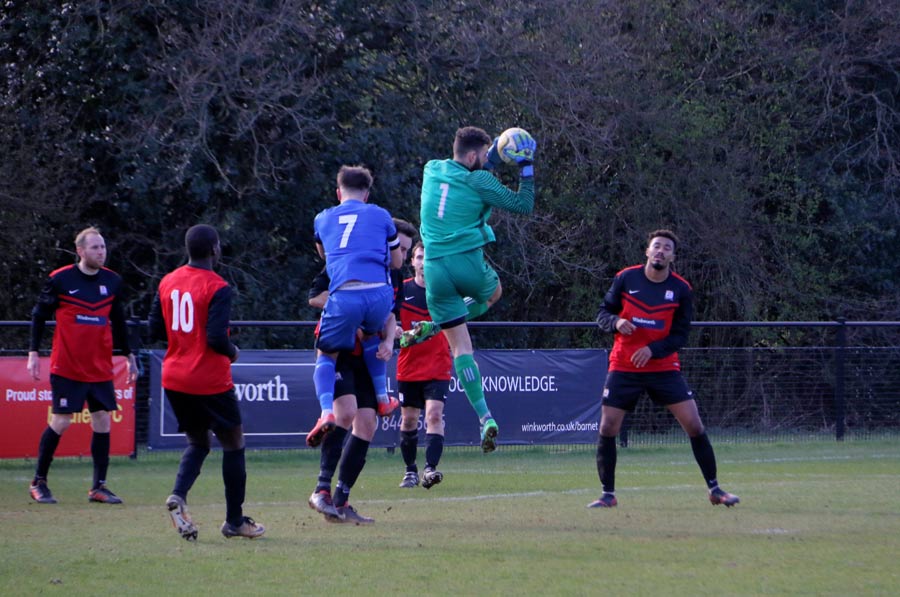 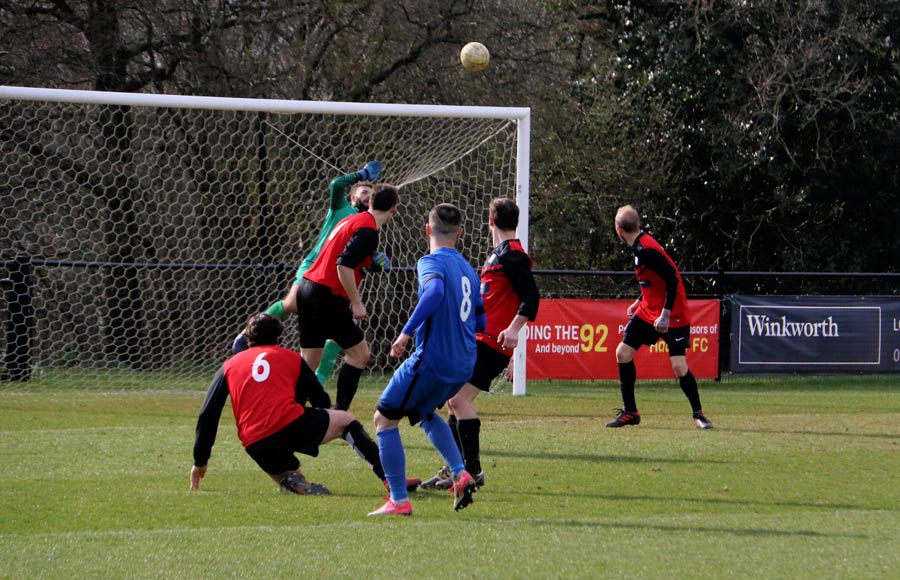 Jets go close in a competitive first half 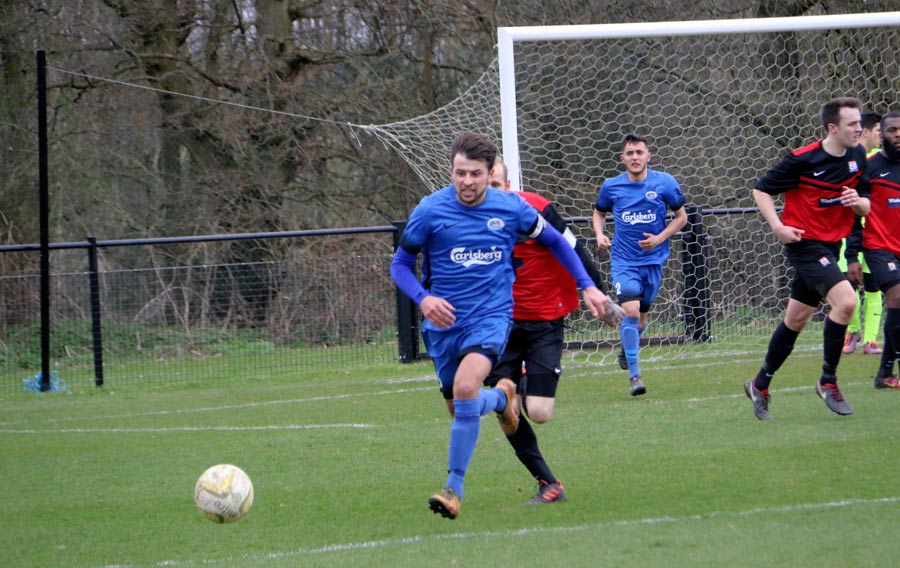 Jude Bell made a long drive from Cornwall to play 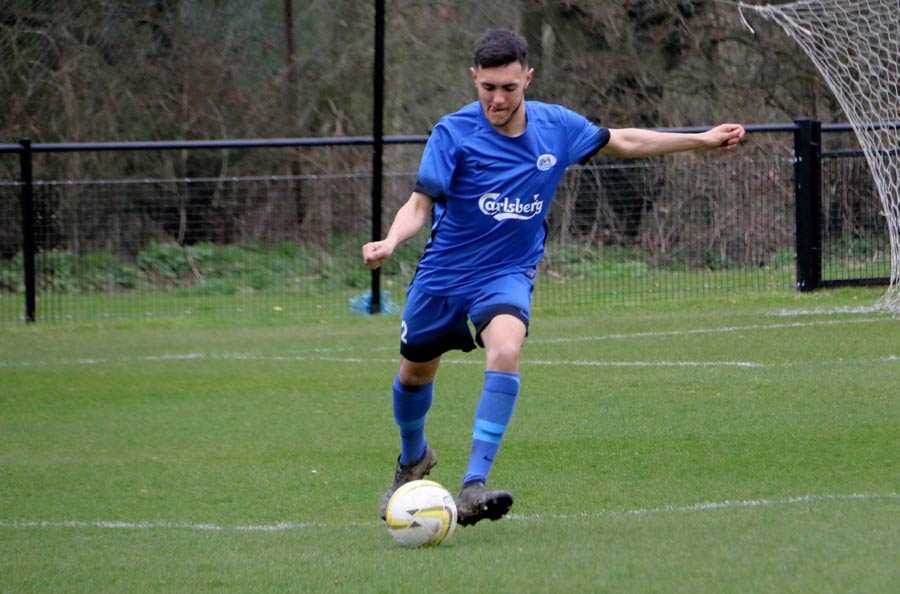 Some important stops from young Vass