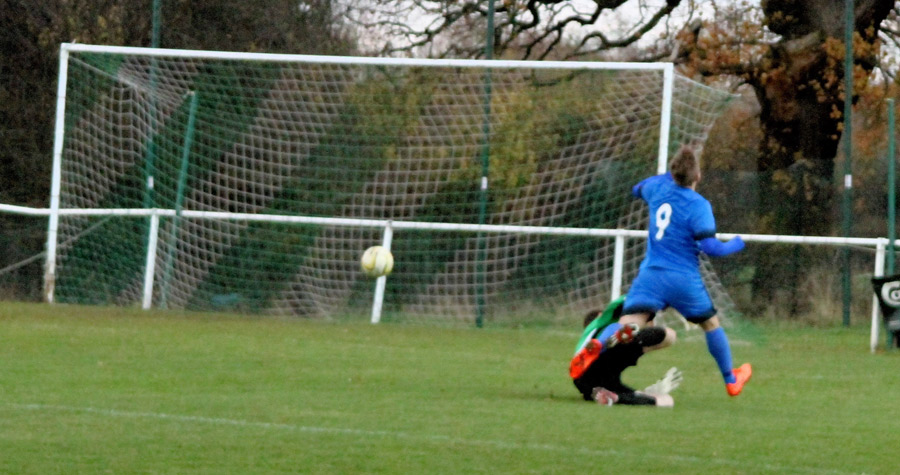 Just over three weeks ago Athletic lost at home to today’s hosts 1 nil in the Herts Senior Cup, but turned that around in emphatic style to come away with another important 3 points.

Just 2 minutes from the start Athletic were awarded a penalty when Elliott Goward played striker Chris Vardy in, keeper Rob Partington rushed from his line before scything the striker down. Sam Joliffe, returning from suspension, blasted the spot kick home.

Nick Kerley equalises (would have been a pen otherwise)

Only 4 minutes had elapsed before the home side equalised. A loose ball out of Athletics defence was fed to striker Nick Kerley who managed to beat keeper Jack Hopwood to the through ball to finish neatly. Elliott Goward was causing the Jets defenders a few problems and he was linking well with Chris Vardy.

In the 35th minute a superb ball from Elliott Goward again found the striker to leave him one on one with the keeper, but the striker shot agonisingly wide.

Shortly after Jets Elijah Seymour worked his way past several challenges before shooting just wide of the goal. An entertaining first half with both sides striving for that second goal, there was little to choose between the two sides at the end of the opening session however.

Athletic began the second half the better and rightly were rewarded for their efforts from a free kick. Elliott Goward took the kick from near the corner flag with his trusty left foot finding Luke Dunstan in space to head into the unguarded goal. Athletic created further chances with Chris Vardy having a shot saved after 57 minutes, however Jets then had a period where they saw more of the ball and Athletics keeper Jack Hopwood had to pull off two excellent saves to maintain their lead.

Tring go 2-1 then Jets collapse late in the game

Following this period Athletic began to dominate and after 75 minutes scored again. A great tackle in midfield by the influential Luke Dunstan saw him carry the ball to the edge of the area where he fed striker Chris Vardy who calmly rounded keeper Rob Partington to walk the ball into the empty goal. Just 2 minutes later Athletic added a fourth. A terrific run by Elliott Goward down the left saw his cross headed by Chris Vardy but the keeper saved superbly, tipping the ball onto the bar, the ball came back into play to Tommy Twelves who rifled the ball into the goal.
Jets hadn’t given up and and again visiting keeper Jack Hopwood had to save smartly firstly from Nick Kerley and then John Smith. Athletics Jack Sunderland,who had just come on, nearly scored with his first touch but was thwarted by the home keeper.
With just 2 minutes remaining of normal time Athletic scored again.Substitute Luke Jones went on a penetrating run before shooting, his shot was saved but the loose wall went to Max Hercules to confidently blast into the goal.

Although Athletic were missing 3 players from last weeks game the side fully deserved this win, all the players worked hard to create chances throughout the game.

Joe Patrick was Jets Man of the Match 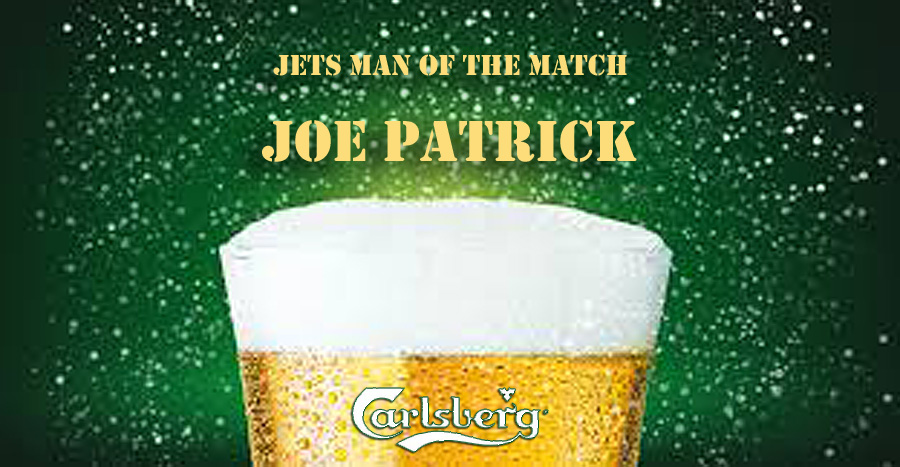 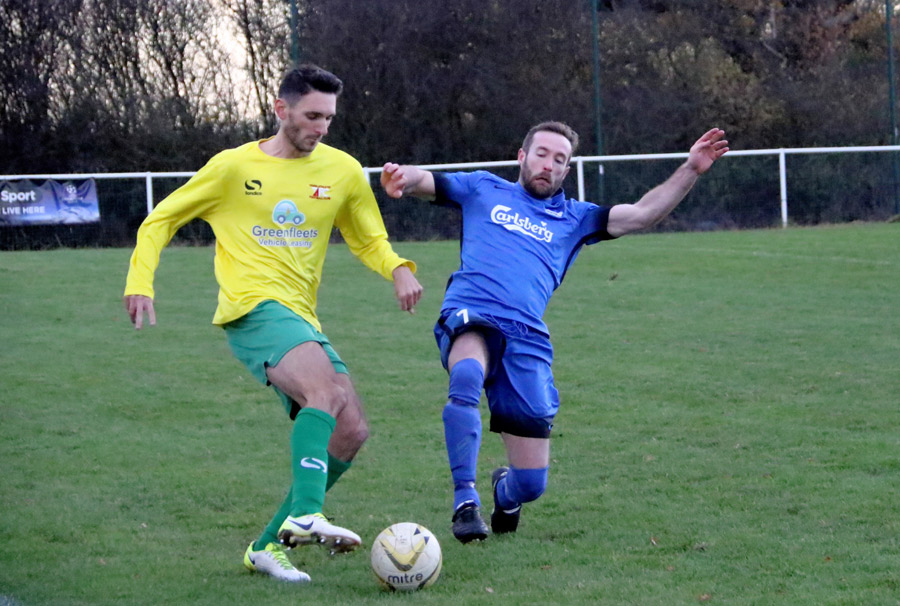 Luke announced he is going to be a dad!