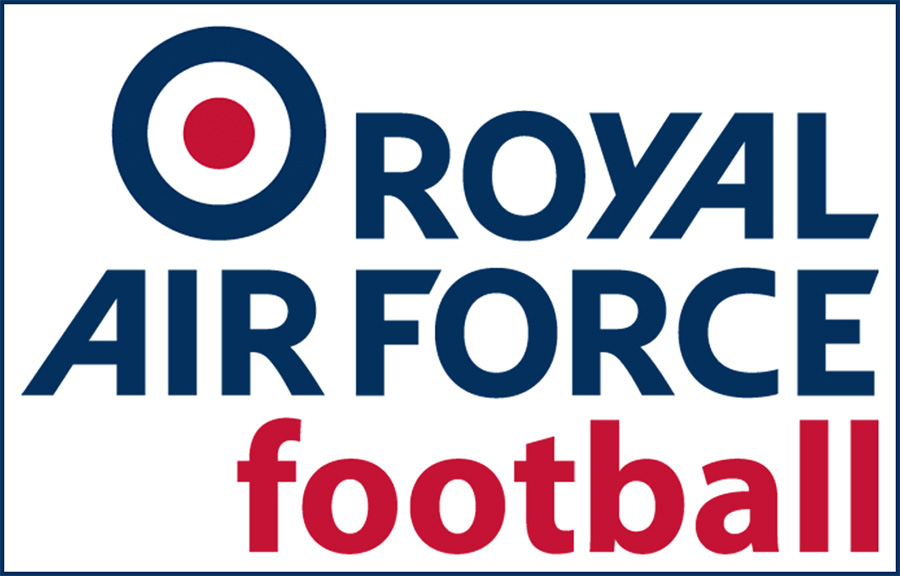 Hetherington commented: “RAF football has an excellent relationship with Oxhey Jets who, as a Club, are outstanding supporters of the military community. We look forward to working closely over the coming years.”

John Elliott added: “We are delighted that the partnership between RAF football and Oxhey Jets has been formalised today. The relationship has grown and we have both enjoyed working together on football and charity projects. We now want to build on what we have achieved and take this partnership further.” 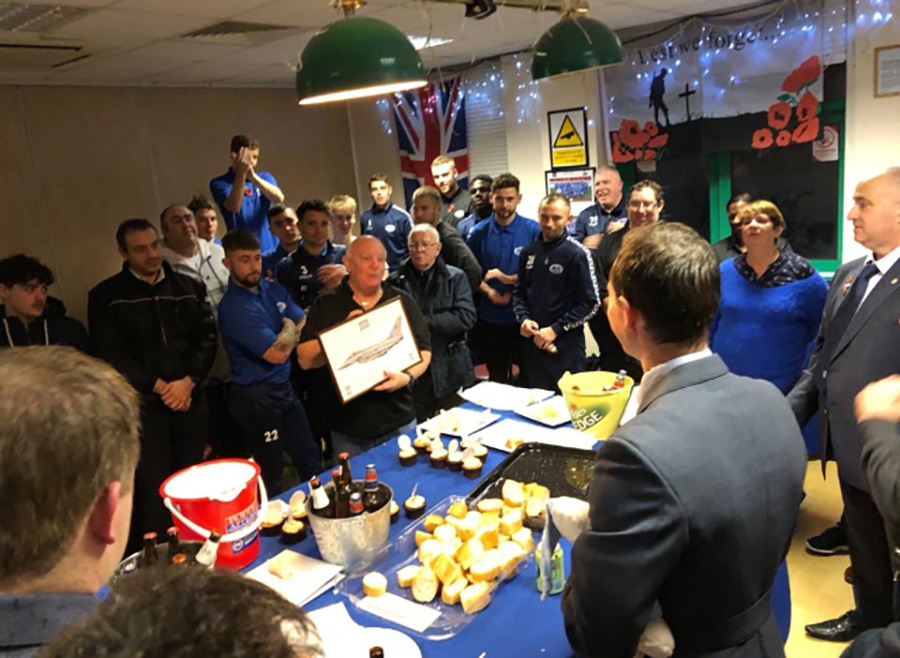 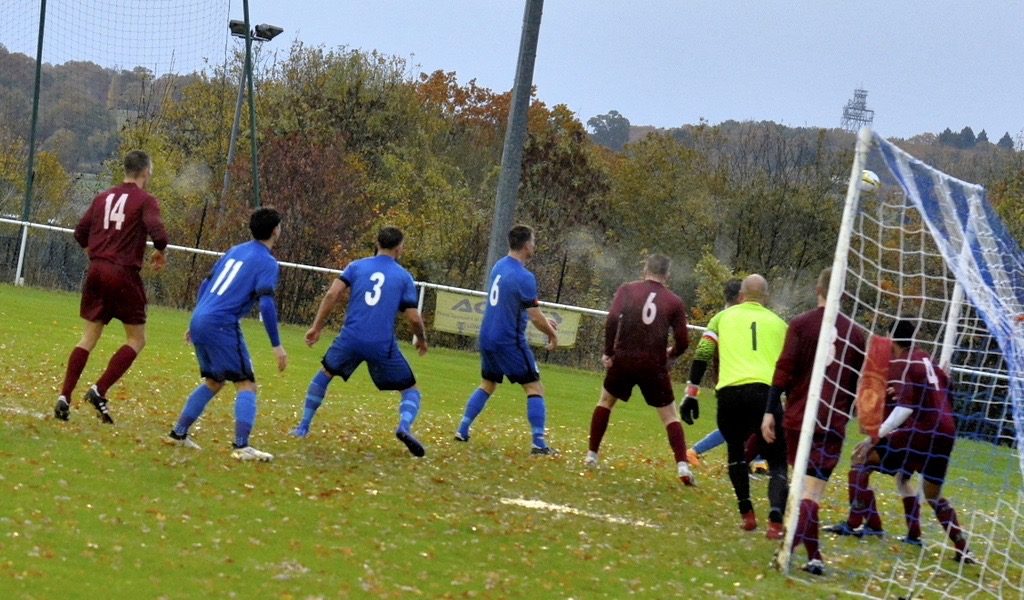 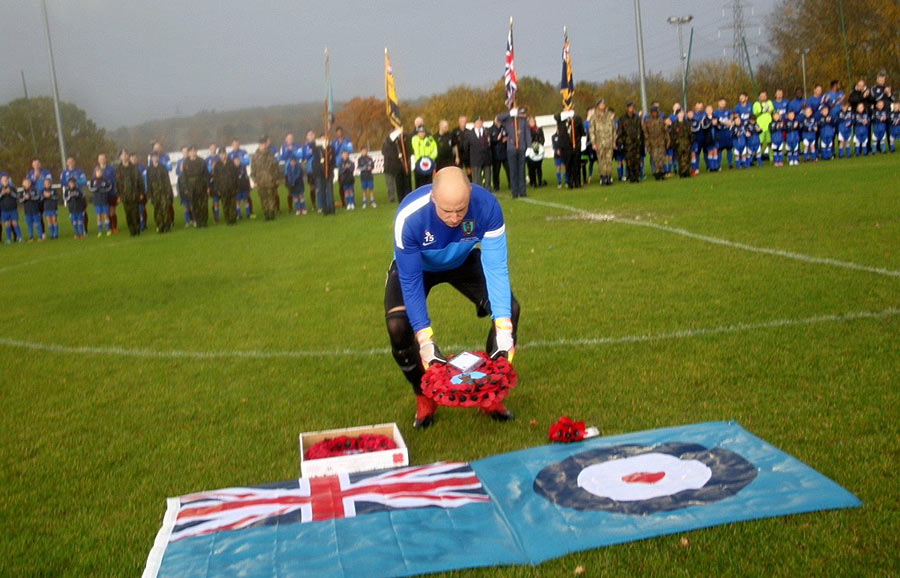 Squadron Leader Bowden lays the wreath for the RAF fallen.