Wembley took full advantage of Jets problems, running in five goals with Jets only response being a converted penalty by Harry Beaumont. 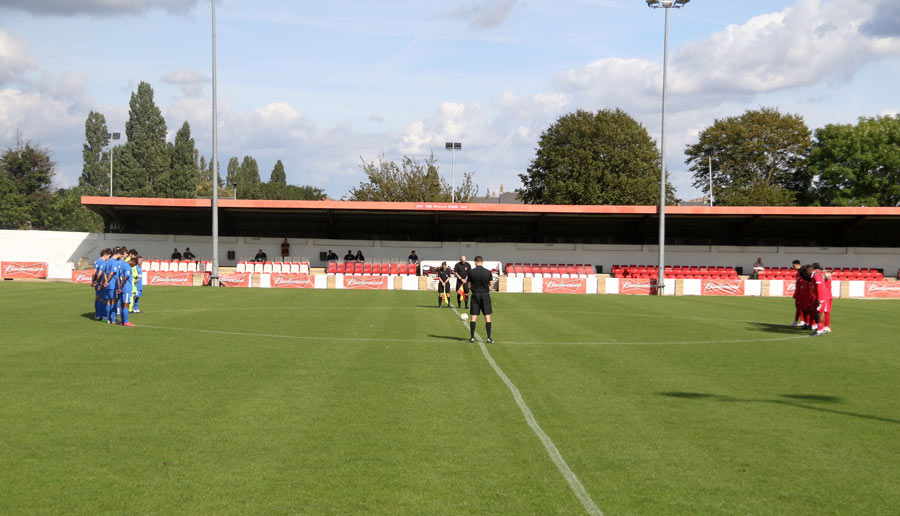 Respect observed for the victims of 9/11 on the 20th anniversary.

No way through for Sean Giordmaina from this indirect free kick inside the Wembley penalty area.