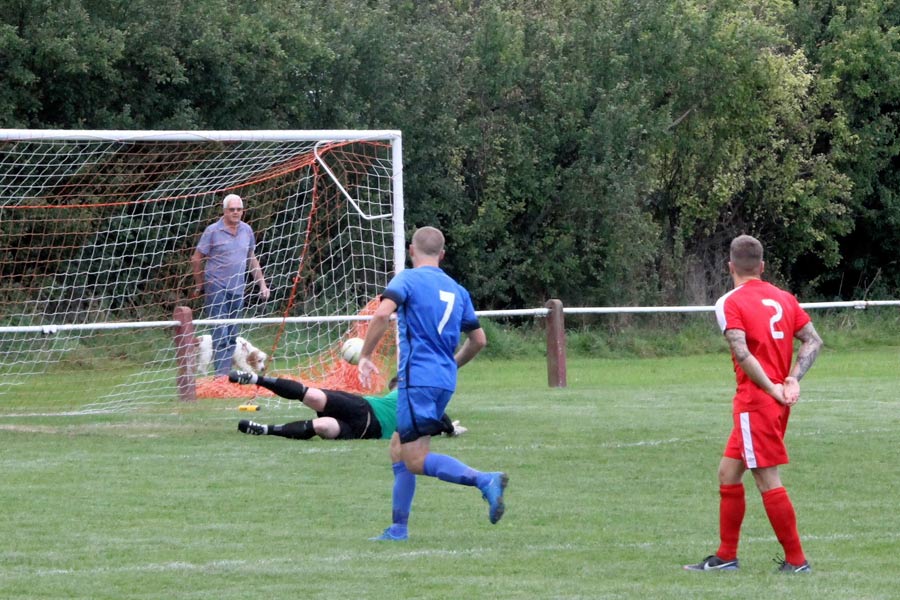 Jets visit to Totternhoe in the 1st round of theLeague Challenge Trophy had cup upset written all over it. Totternhoe are in fine form winning 7 and drawing the other game in their first 8 league games in Spartan division 2. They also finished in a promotion spot last year but were unable to go up because of ground requirements. Clearly a team playing in a league below their capability.

Add to that, Jets turned up with a host of players missing. Not just a few, but more or less a full team’s worth. Only 3 players had played in Jets first team this season. In fact Jets had 5 players making their debut for Jets, and another 4 making their seasonal debut.

Well, Totternhoe’s giant killing aspirations were dented when Scott Pugsley, on his birthday, scored Jets opener. Then a superb long range shot left the Totternhoe keeper no chance to make it 2-0.

Lee Stedman was ecstatic at the change in effort and belief of the inexperienced side second half, especially after Pugsley’s match changing goal.

Jets, who arrived with just 14 players, were in control and, although Totternhoe pulled one back late in the game it was Jets who deservedly won the game.

Jets Reserves got a superb away win at league leaders Cheshunt in the Herts county league winning 0-1 with a match winner from Matt Goodman, superb result for birthday boss Dean Ellicott.

To complete a very good day Jets Vets won 3-1 in Herts co reserves v Sarratt reserves, their first win in the new league. Goals from Gavin Hart and a brace from John Danslow. 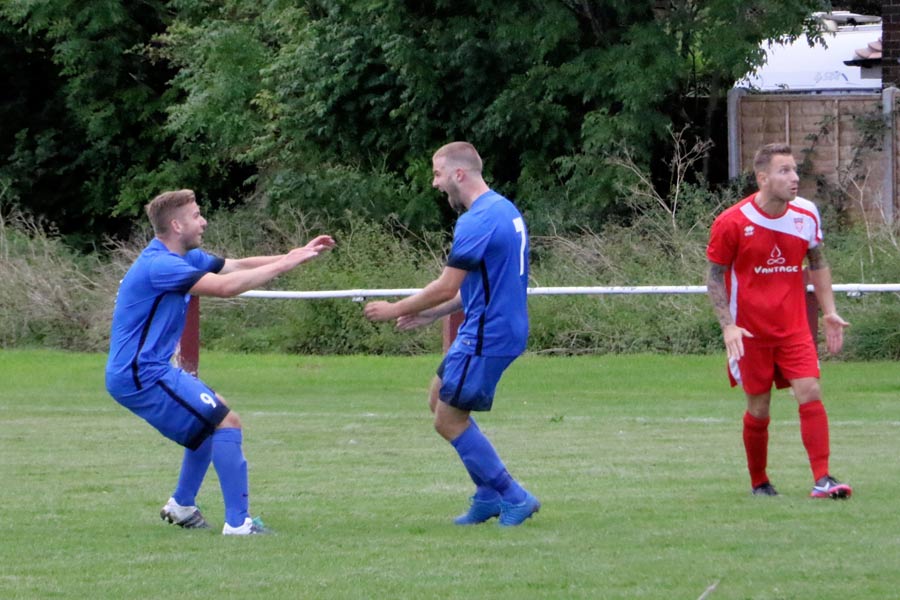 A long range shot makes it 2-0 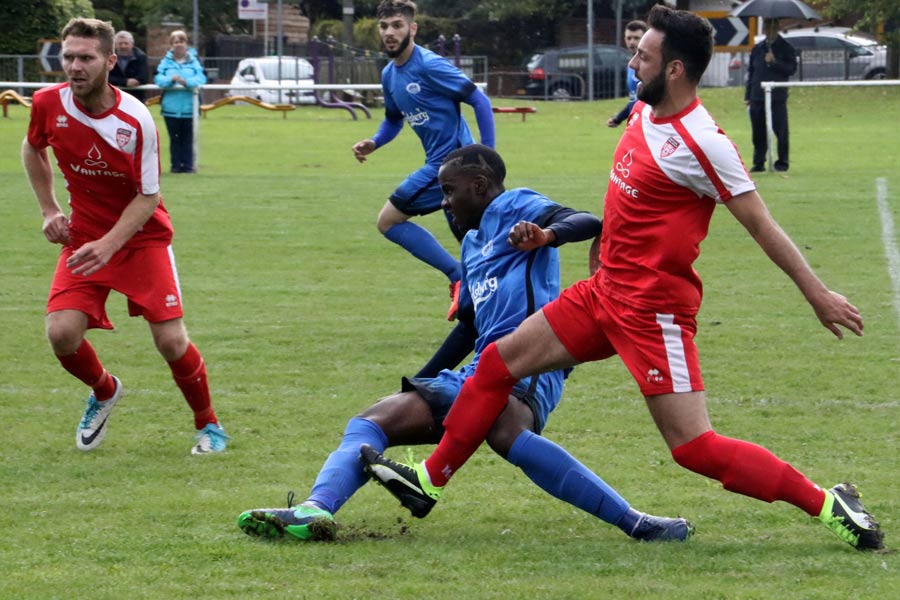 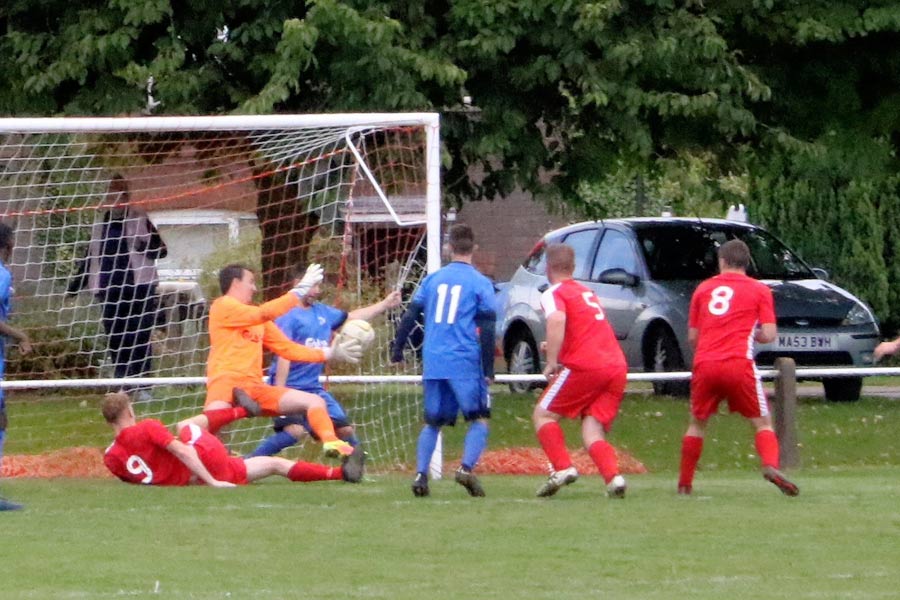 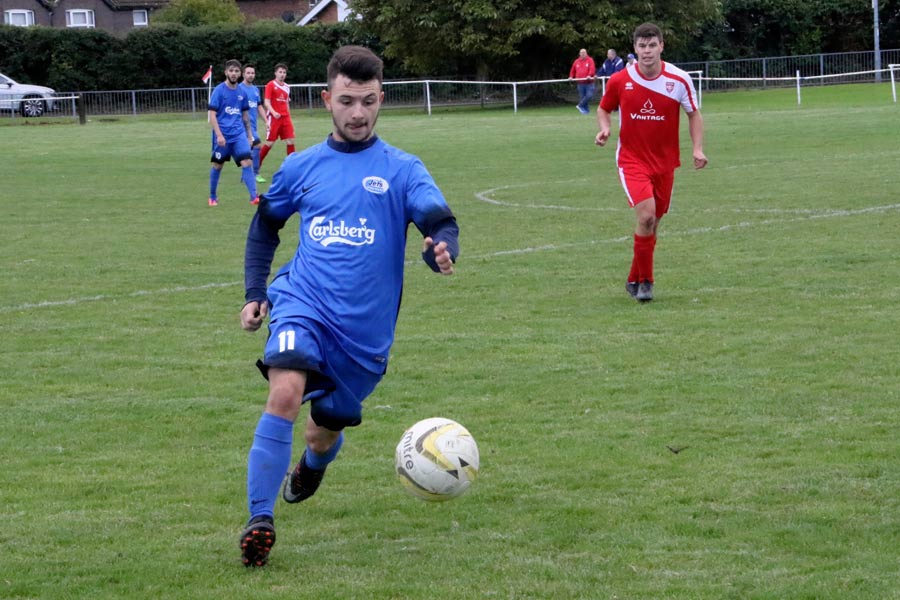 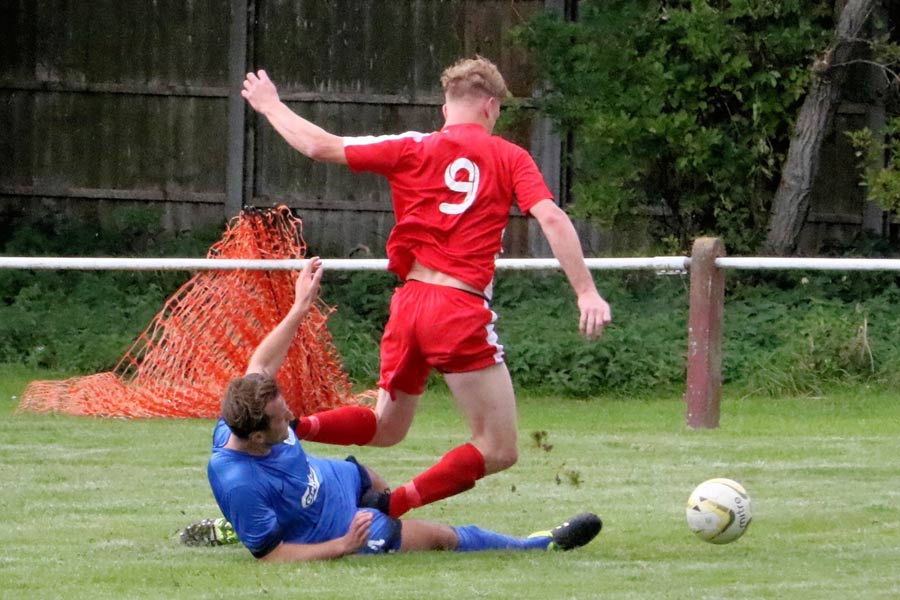 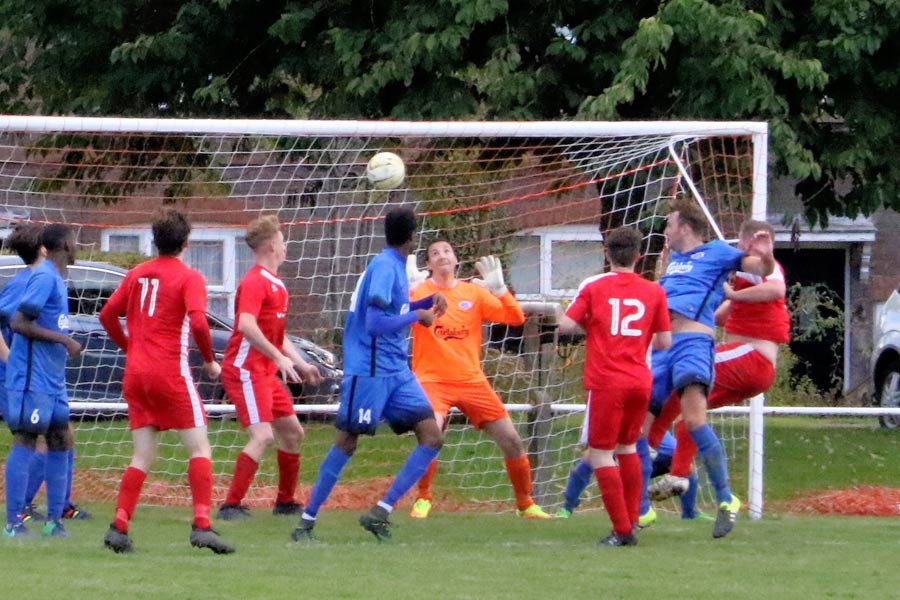 Totternhoe pull one back with 5 minutes to go 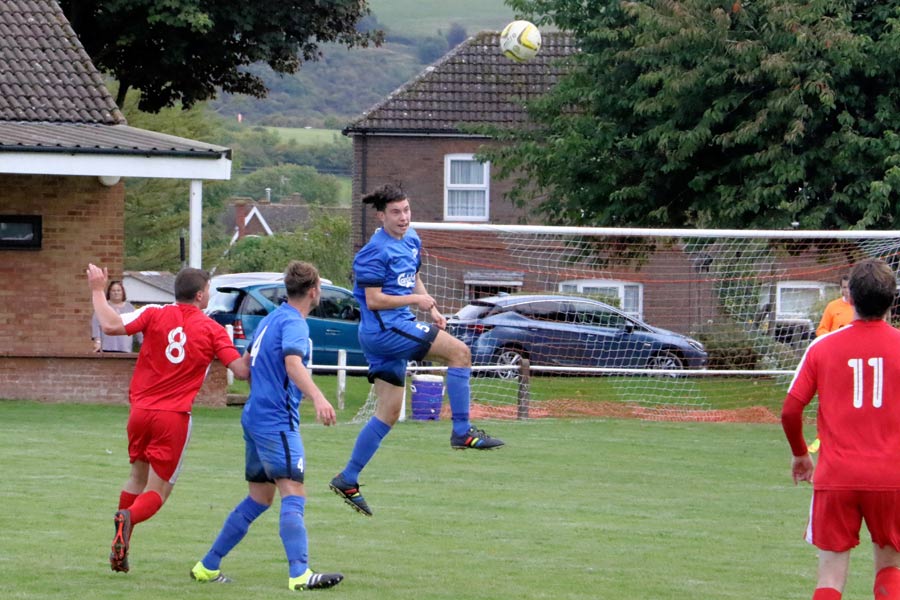 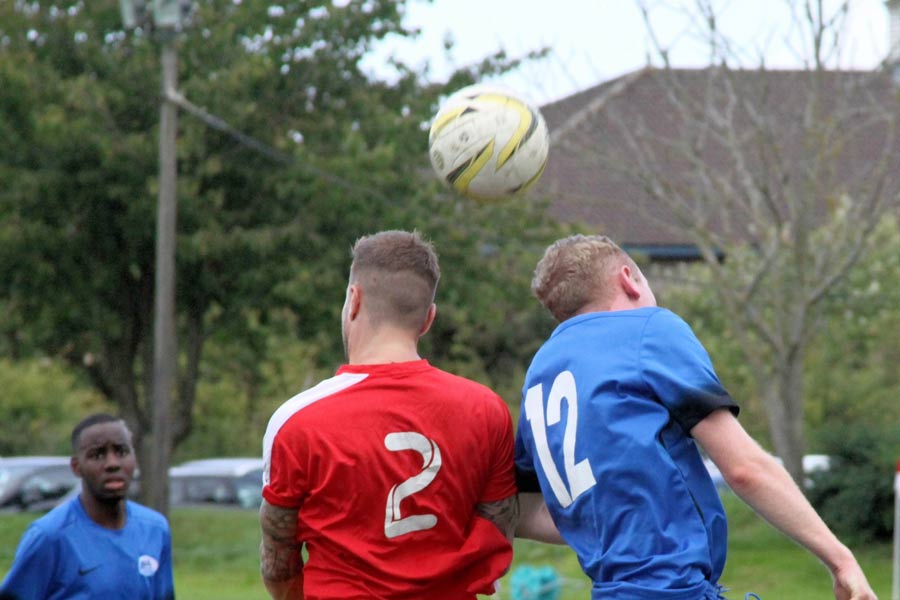 Heads up Brad East on debut