Jets Vets claimed the glory this weekend with a 2-0 home win over Rickmansworth Town in the Hertfordshire Vets county cup quarter-final. 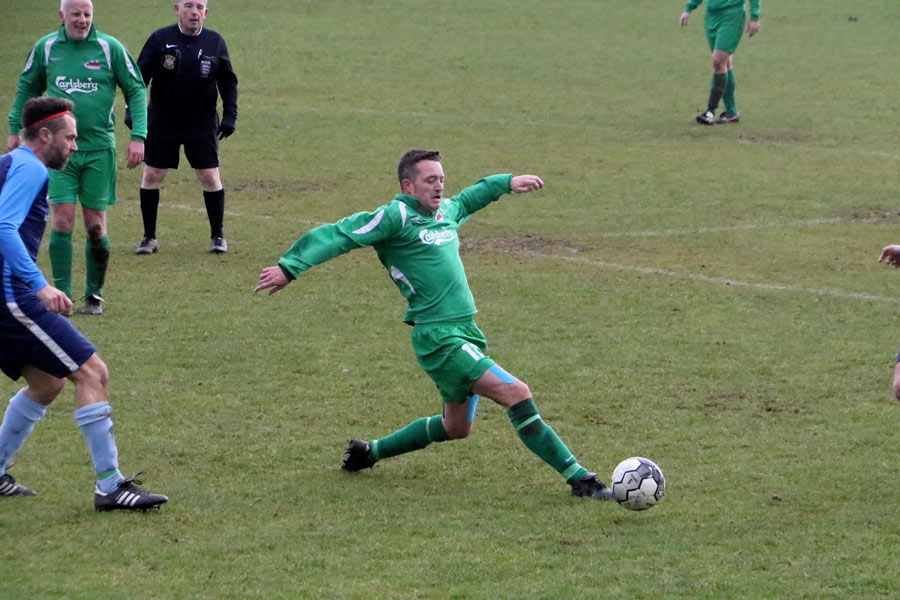 Wayne Gladdy pounces to make it 1-0

Jets were under pressure for the first twenty minutes then the Jets self-acclaimed saviour Wayne Gladdy opened the scoring.

Somehow Garry and Bobby kept this out

It was end to end for a while with the cat Gary Crossley saving the lead bravely at the post. 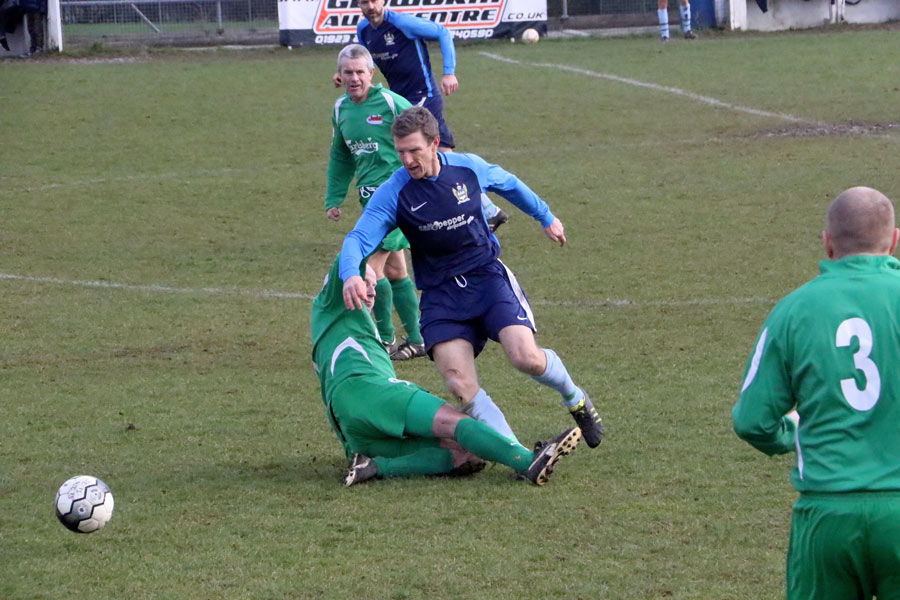 Ex-Jet Simon Conway was a threat

Jets former “Bambi” aka Jeremy Tollman continued as we remember him, out injured but Ian Waldock and Simon Conway were a threat, Simon to us, Ian to Ricky.

Good finish from Scott Simmonds to settle the match 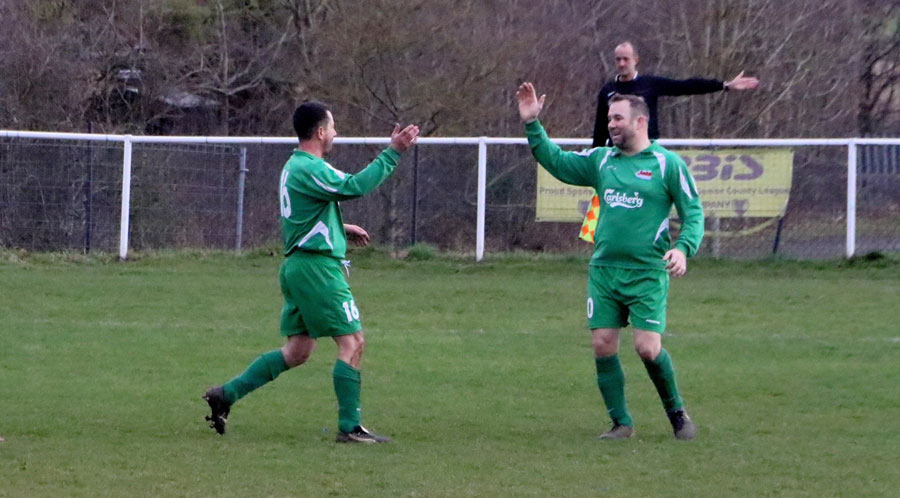 Colin Jenkins joined Jeremy on the bench to compare injuries and battle scars from the years, but the very competitive match was settled when the other skinny player left in Jets attack Scott Simmonds broke clear to calmly slot 2-0, which was the final score.

Tony Marren guides his team to the Semi’s

Town had a great chance late on to scare Jets, but the opportunity was fluffed, and Tony Marren takes his team to a semi-final at home in two weeks against Hadley Vets.

Garston Vets wait in the final for the winners, and they field two former Jets Roger Jashek and Lee Rackham.

Well done, the old ones are the good ones, and these lads bleed Jets on and off the pitch and support the whole club unreservedly. 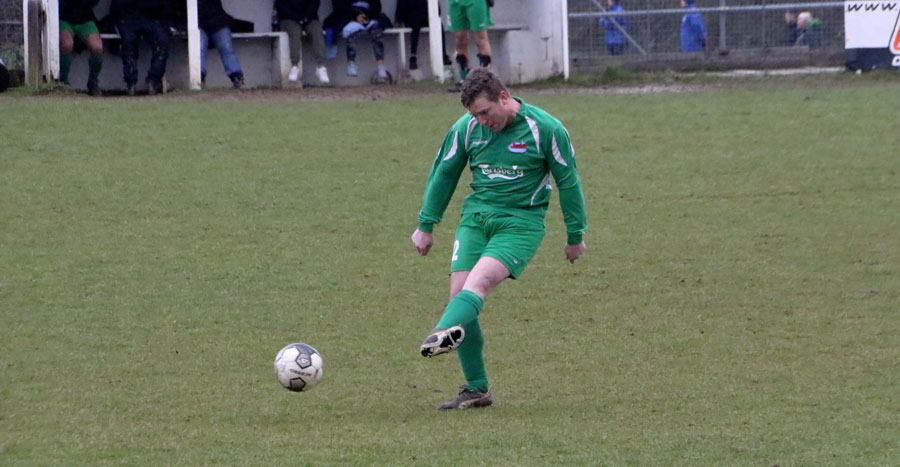 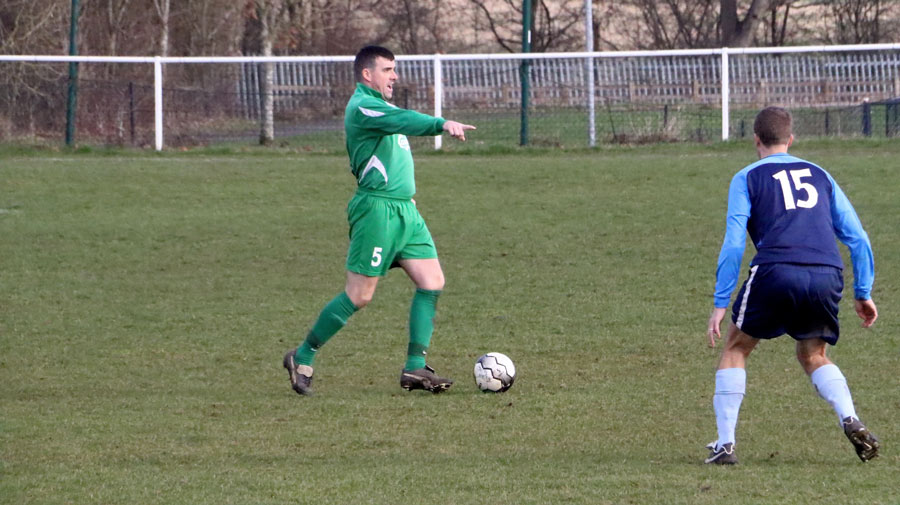 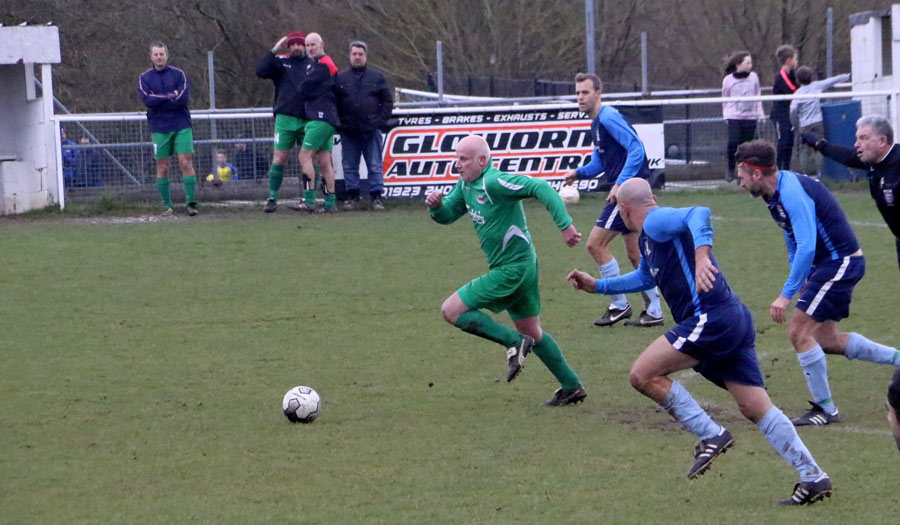 Ian Holdom can still get the opposition on the run 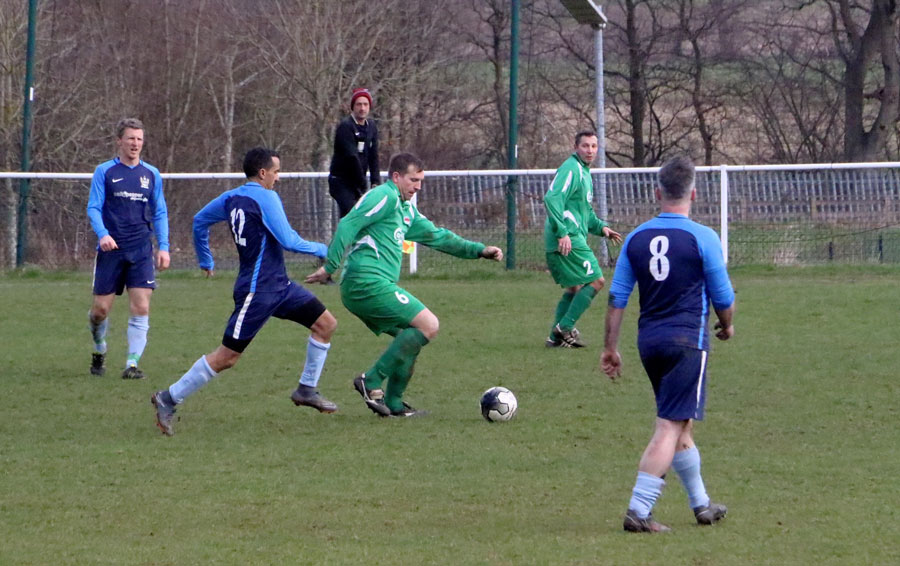 JD can play too! 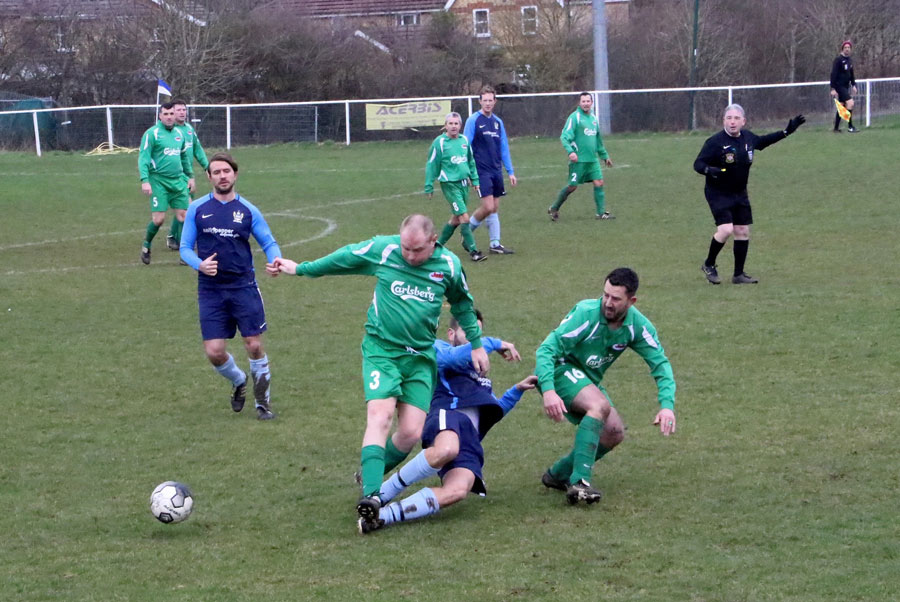