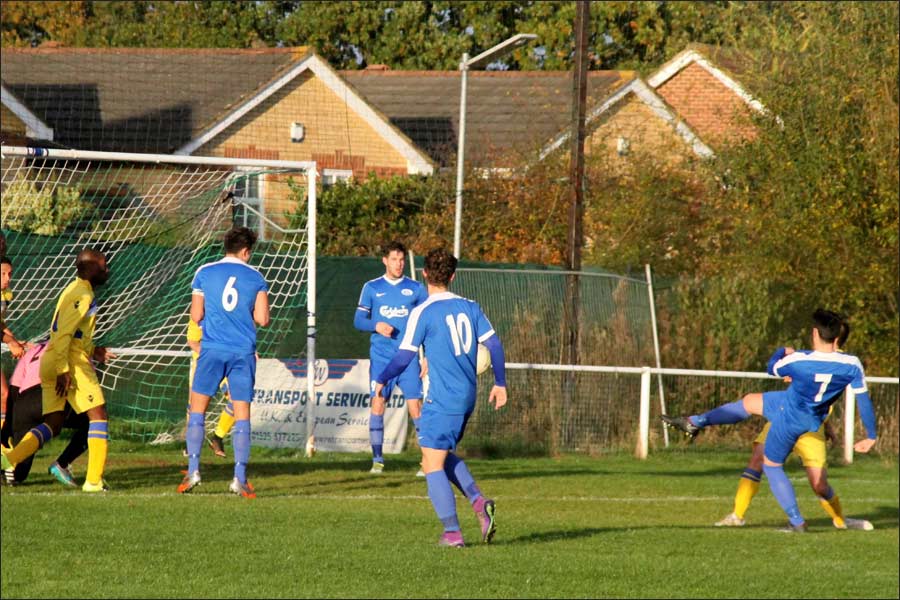 It’s difficult to write a report on yesterday’s match without oozing disappointment at the performance which can happen in football, but there was little resistance from us at times, reminiscent of last season.

The changes and reshuffles that is plaguing the manager is making it worse and unsettling as people have to be moved around to cover not only the injury list but the various other things causing withdrawals, some understandable, some not so.

Jets had another debutant keeper Liam Nugent  as the disruption caused by Rob’s injury continues to rock Jets while settling a replacement, but with four others not available it was change and shuffle time again unsettling play and patterns. 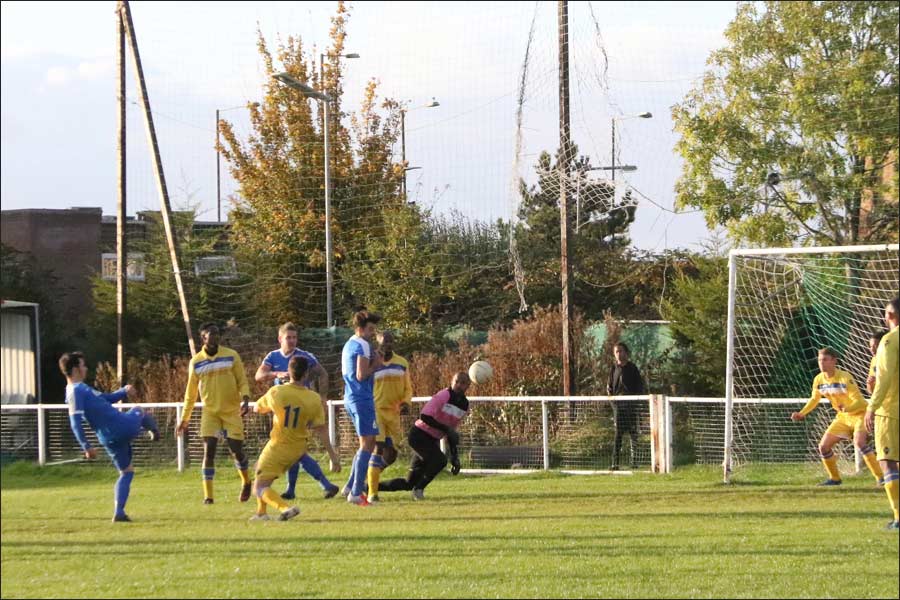 Jets did all the early pressure and it was not really any surprise when Ian Hurst shot Jets into the lead after Jude Bell had well won the aerial battle with the keeper to open the chance. 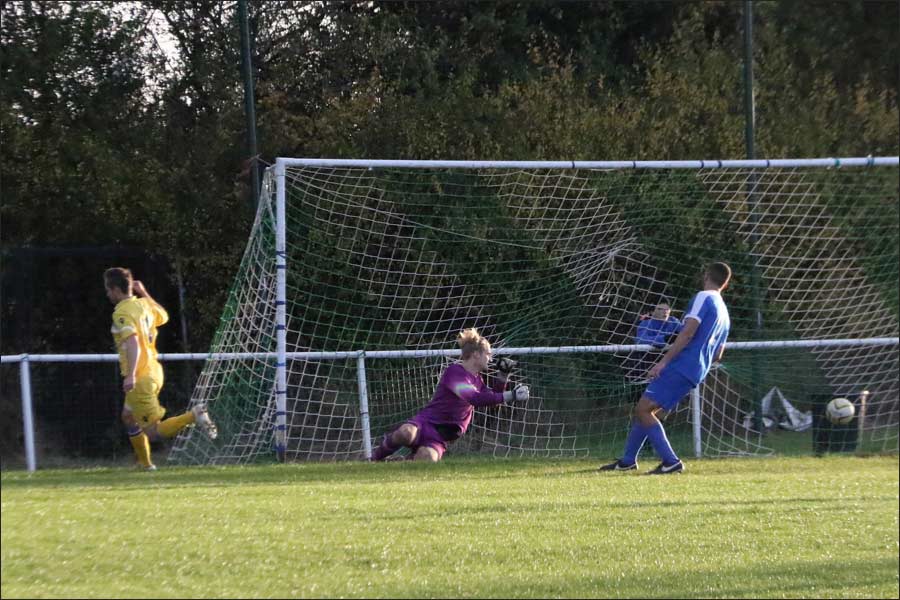 Broxbourne go 2-1 up as the Jets defence goes AWOL

The lead was short lived and the equaliser bizarre as a free kick a full 35yards out dipped straight into the net. Literally minutes later Jets were 1-2 down when dreadful marking and confusion left the nippy Broxbourne youngster unmarked to easily slot past the abandoned keeper. 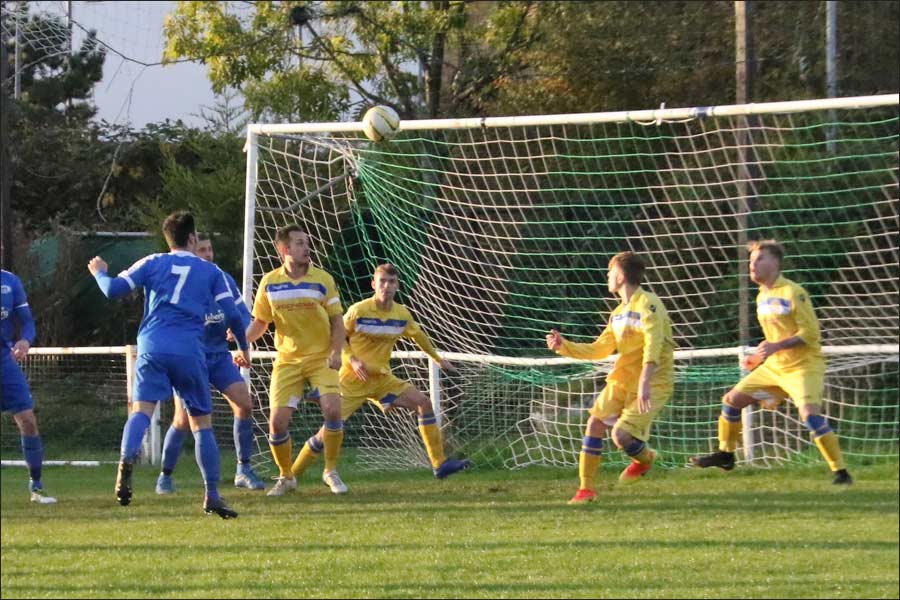 Nugent then made two important saves to hold Jets in as they wobbled but gained control again, and it wasn’t a massive surprise when a double header around the box was finished by Ian Hurst to level 2-2. 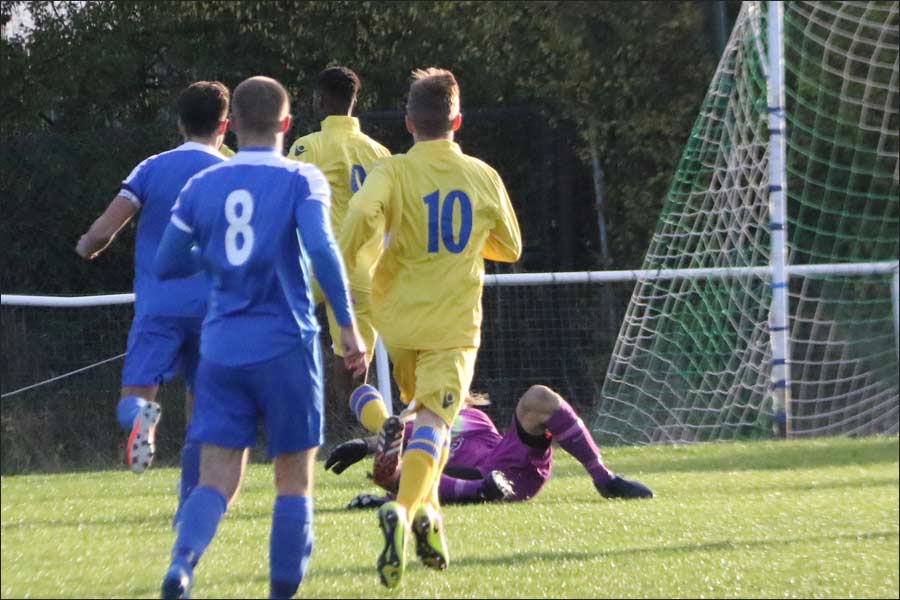 Jets gained their composure and it looked on balance of play as if they had steadied the ship and would get back to their old self in the second period. 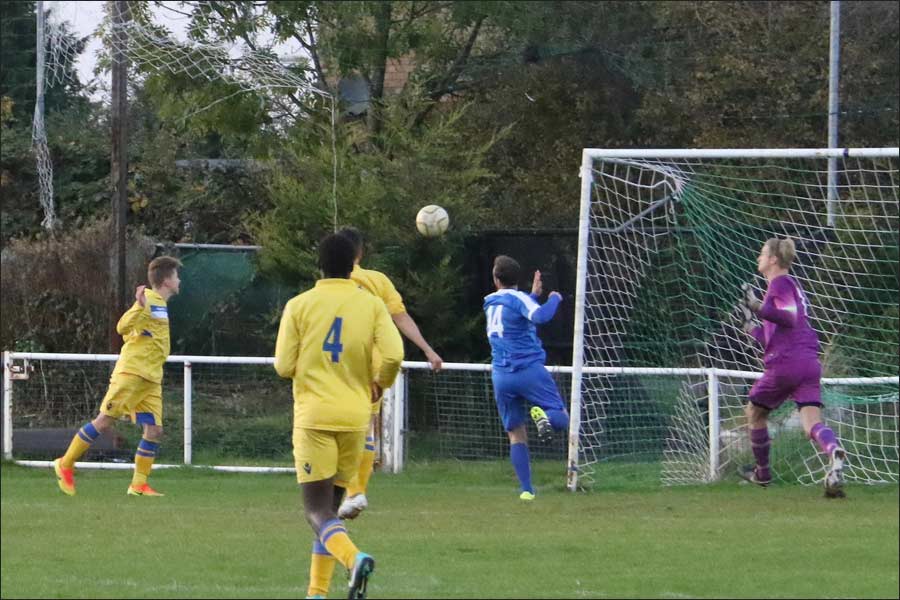 Ellis Brown, who was on a dumb yellow card on his part not the official ,was replaced by Mark Lambert and unfortunately before the defender got his bearings a high corner eluded the keepers reach  and the smallest youngster on the pitch was left completely unmarked at the back post to head home the winner. 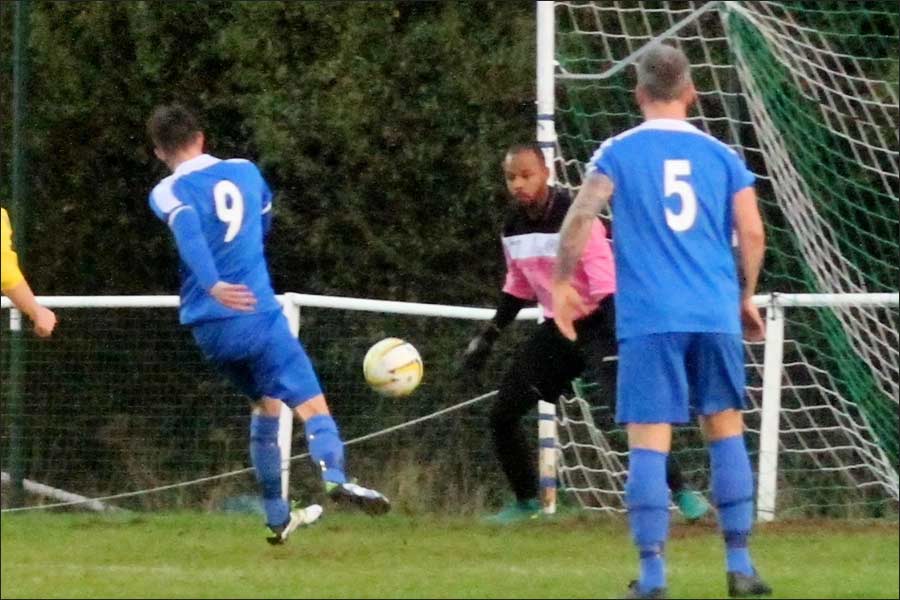 Jets made two more changes as all was altered to try to jolt the team into life but Jets went from bad to worse today and in honesty offered not a single chance in the last twenty minutes and Broxbourne eased to three big points for themselves in a survival battle season.

Jets are on a bad run now and need to stabilise, get more settled and dig in and seek more commitment to get the buzz of nights like the wins at Hodd and Berko to return soon. 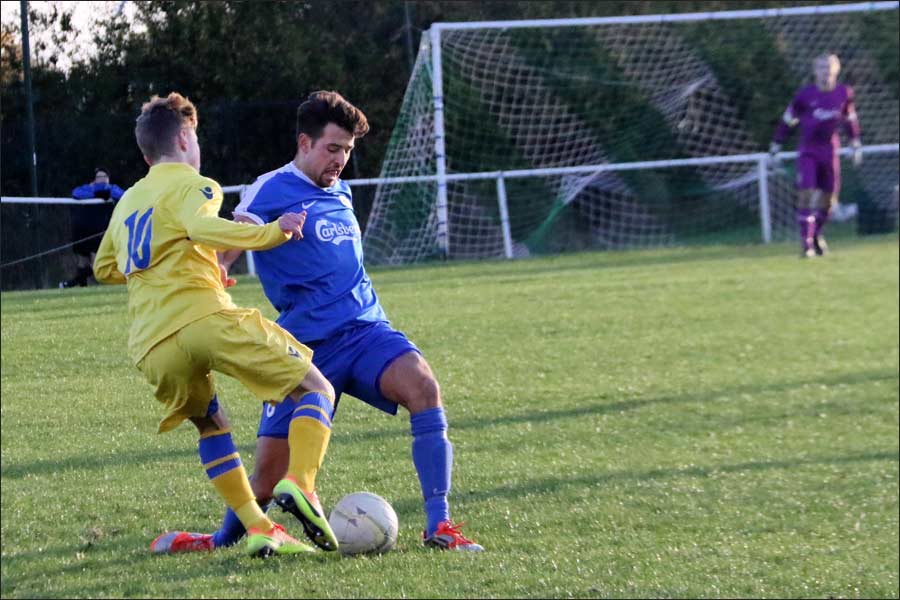 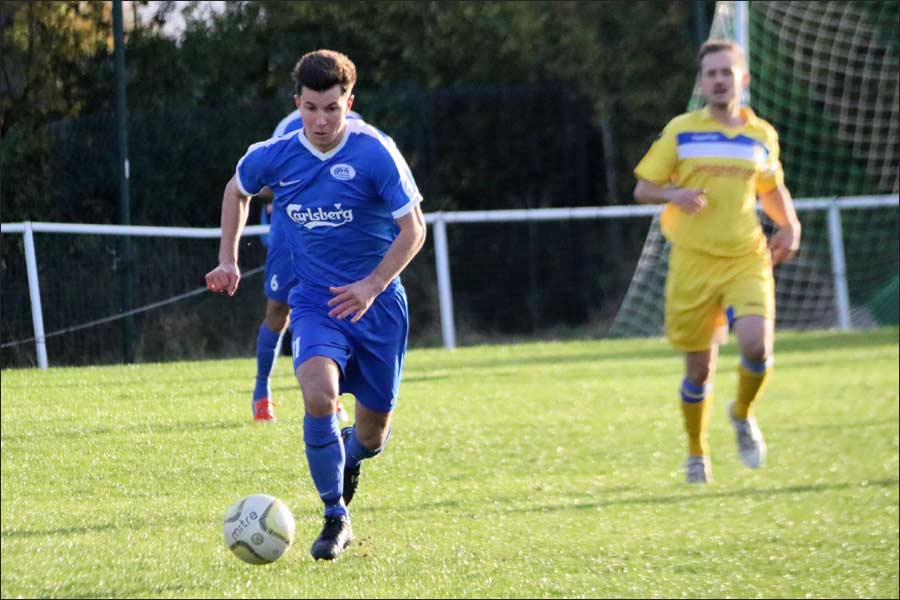 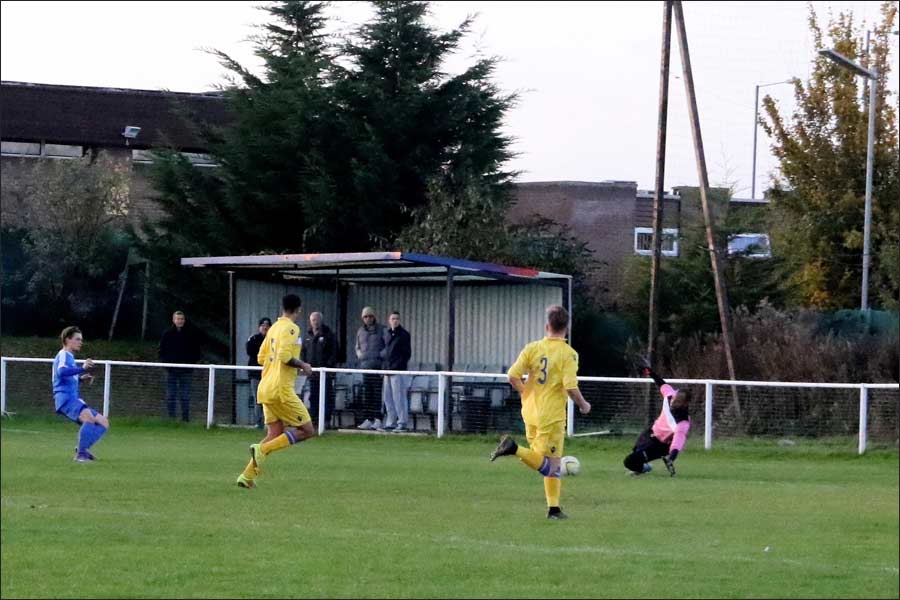 Luke Wells denied in a 1-on-1 with the keeper 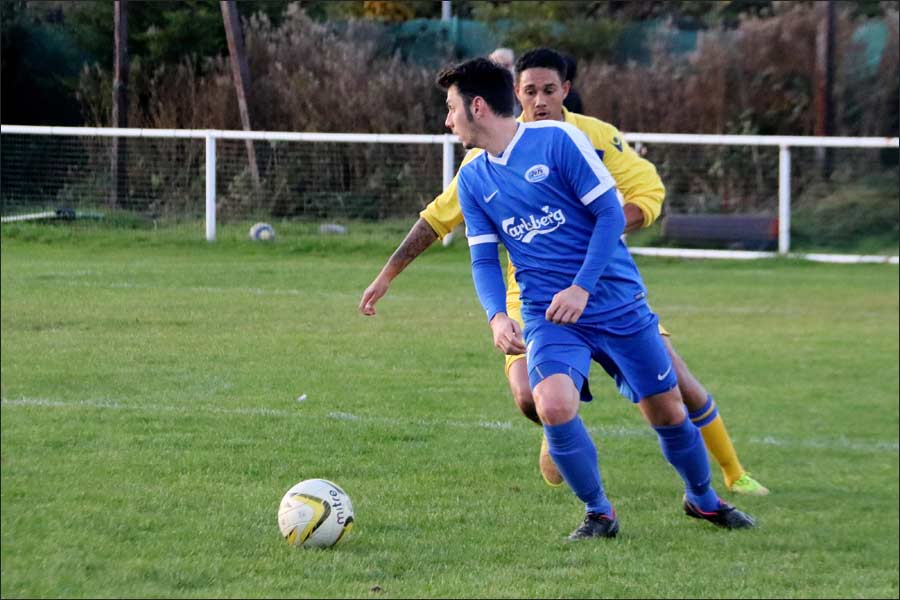 Broxbourne level with a 35-yard free-kick 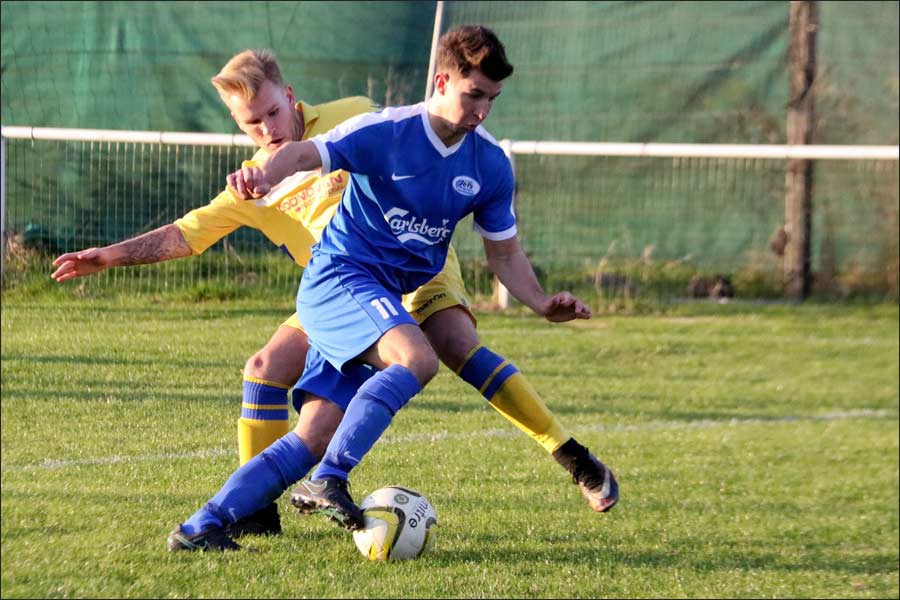 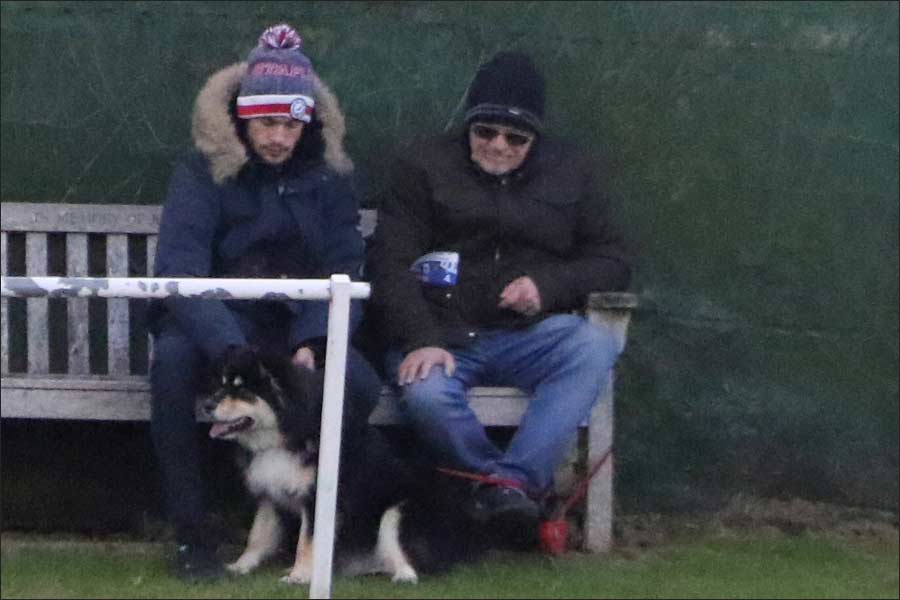 Good to see Rob at the match with his Dad 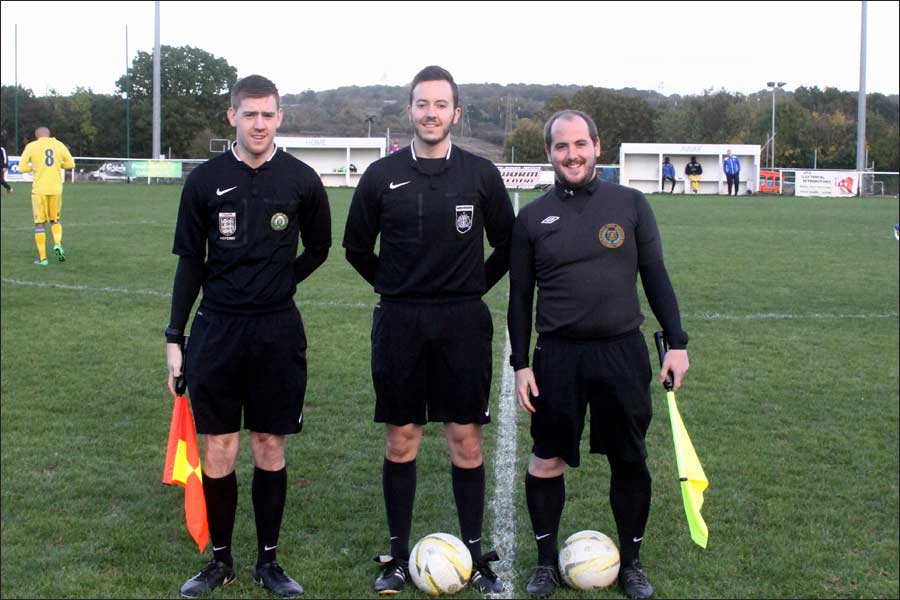