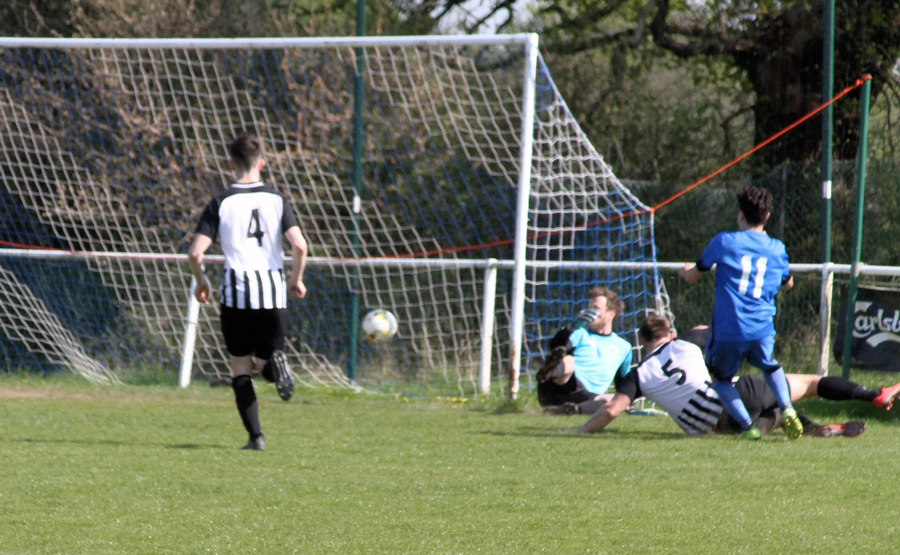 Jets On The Beach

To make the quote more printable, manager Tim O’Sullivan said: “they are already on the beach for the close season”. Well some of them were, and most of those left behind looked like they were ready for the rest. The boss was not happy, and it’s looking like the cup final shirt scramble has more playing themselves out than into the team at the moment. 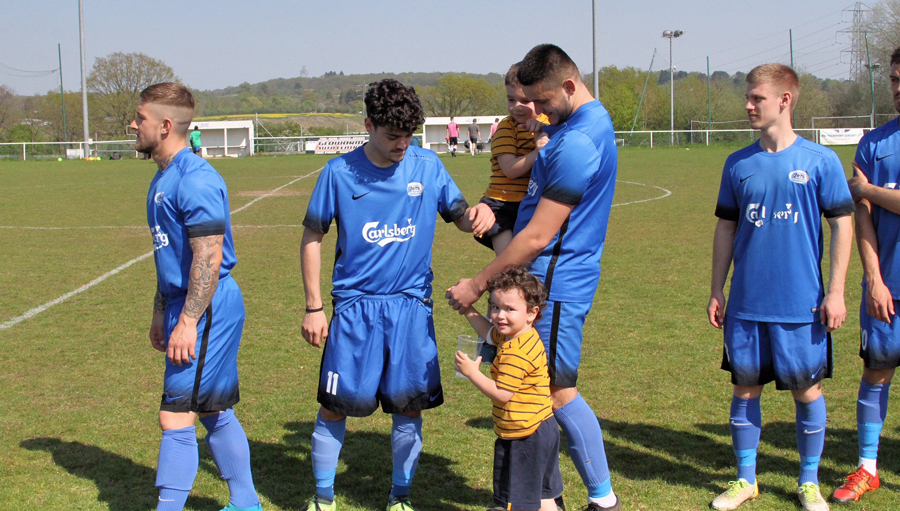 In a hot sunny Boundary stadium, the scene was set for two sides in a safe no man’s land able to put on an excellent football display for the paying public, live on the radio thanks to Chris Walker at CWONAIR internet radio, the officials sensible with a water break during injury all was good.

The game started end to end the visitors having more composure on the ball and the edge, but Jets competing but lacking the quality of late with the final ball. 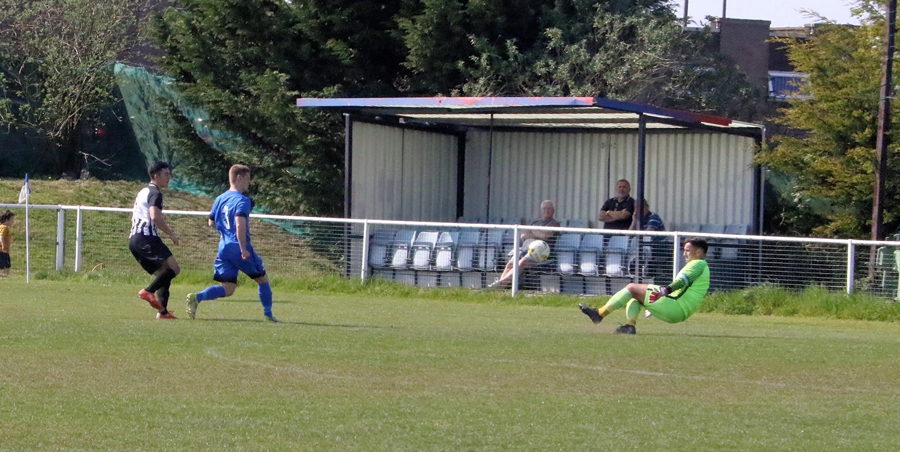 Jets keeper Matty Evans has been on great form and today, back from a romantic two-week break, he continued it making saves that kept Jets alive. 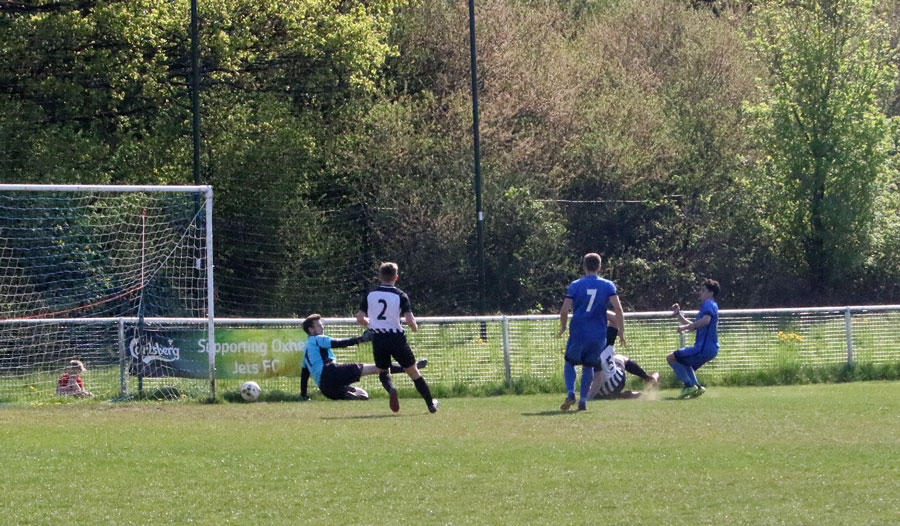 Sean strikes to put Jets one up

Jets response was to counter and score a great goal, when one of the best moves was to end with a cutting pass from Luke Jones opening up the defence for Jets best outfield player today Sean Giordmaina to coolly latch on and slot 1-0 (15 mins) and Jets first worth a mention shot on target.

Jets continued to be the lesser possession team as the midfield was non-existent. The pitched looked like a volleyball set up with a large gap in the middle and both sides playing the long ball, but Colneys efforts were far more accurate.

Jets had a big chance to extend the lead further when a pinpoint cross from Nick Kerley landed perfectly to Kyle Johnson who somehow missed the header and shouldered the ball over. Probably the miss of the match and a massive turning point.

Superb lob from colney to level it at 1-1 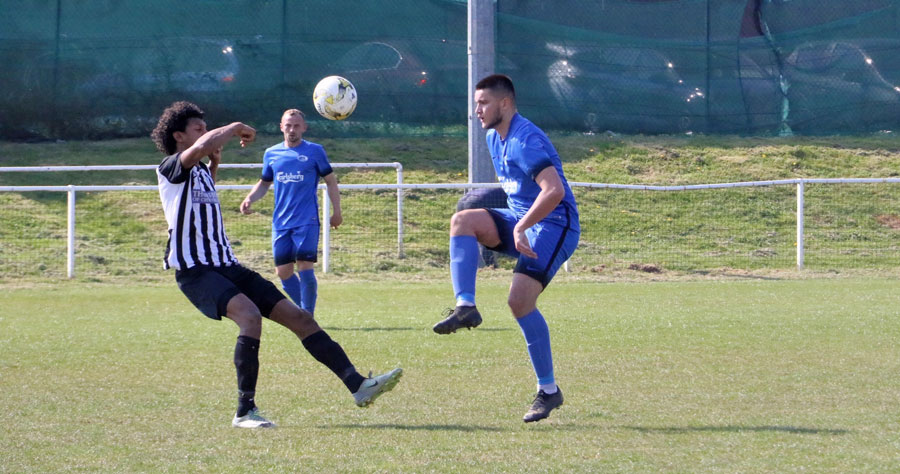 Henry Marku withdrawn on a yellow to avoid a cup final missing red.

Jets faded more in the second period, and in honesty, the official became a little confusing after an excellent 70 mins. Jets players lost their heads, and Henry Marku was cautioned and immediately replaced protecting him from any red card with the St Mary’s Cup final within the now ban period as today’s result as well as Henry was playing was little compared to cup final availability. 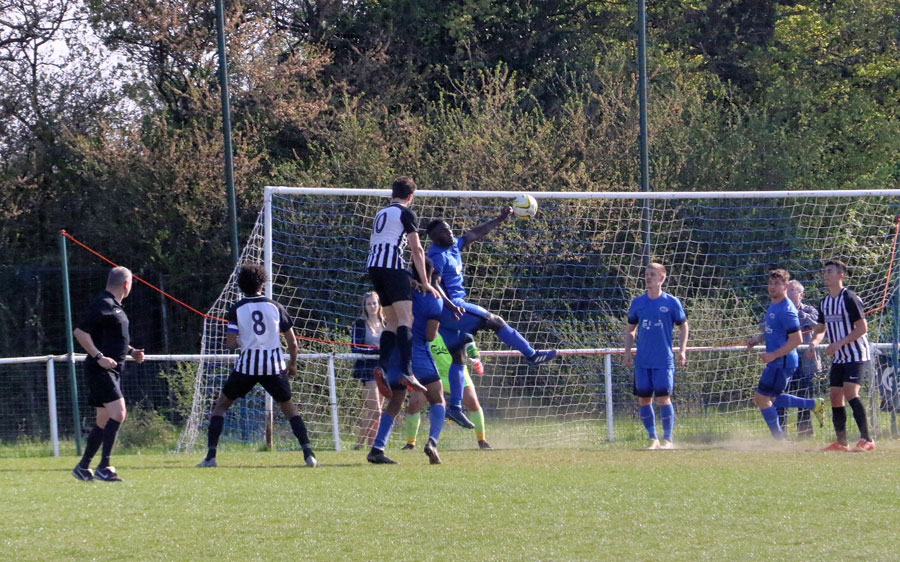 Colney get the winner with a fine header from a corner

Jets best period followed after a spell of complete ill-discipline that saw Giordmaina, Johnson and Ikusemori all cautioned, but it was Jets most dangerous period too.

Jets pushed, and although the set pieces lacked quality (frankly a mess), there were half chances.

In stoppage time, however, came the result changing decision that cost us a point. It was a blatant and I mean blatant handball stone walled bolt on penalty not given. Nothing will convince me otherwise! Some of our players’ dissent in the final moments didn’t help the no-decision but no it was, and Jets lose their second on the bounce as they fade out past the post. Still. come on, its a lot better than the nerve-racking dramas of last season to stay up, so we shouldn’t moan about a sleepy top 10 place. 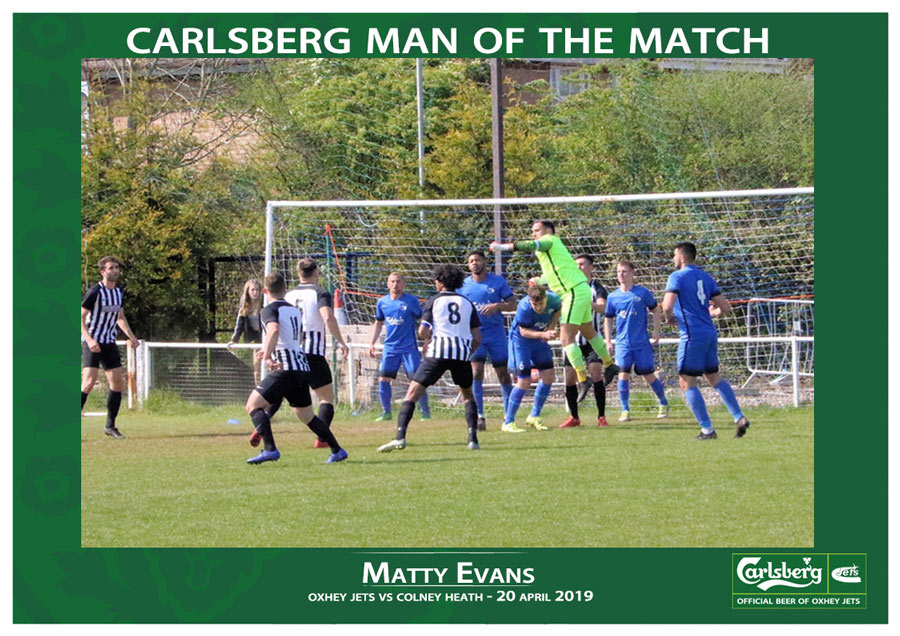 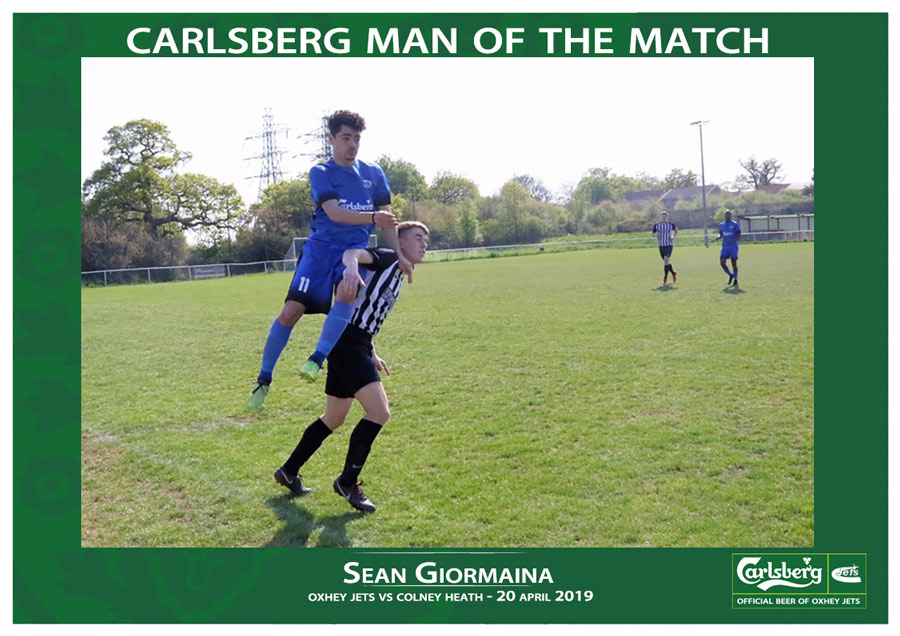 Man of the match was easy. There was only one pitch player worthy and that was Sean Giordmaina, but after today you must choose keeper Matty Evans as he was time and time again outstanding when all failed in front of him.

The Vets stay in the hunt for runners up with an away win at Oxhey Reserves. Manager Tony Marren, like the first team, was unhappy with the lack of availability. Out of that, though, came a proud moment for long time stalwart Marc Ayres who shared the pitch with son Owen for the first time a few days after Owens 16th Birthday and also with brother Dean, a great family moment sealing what this club is all about. 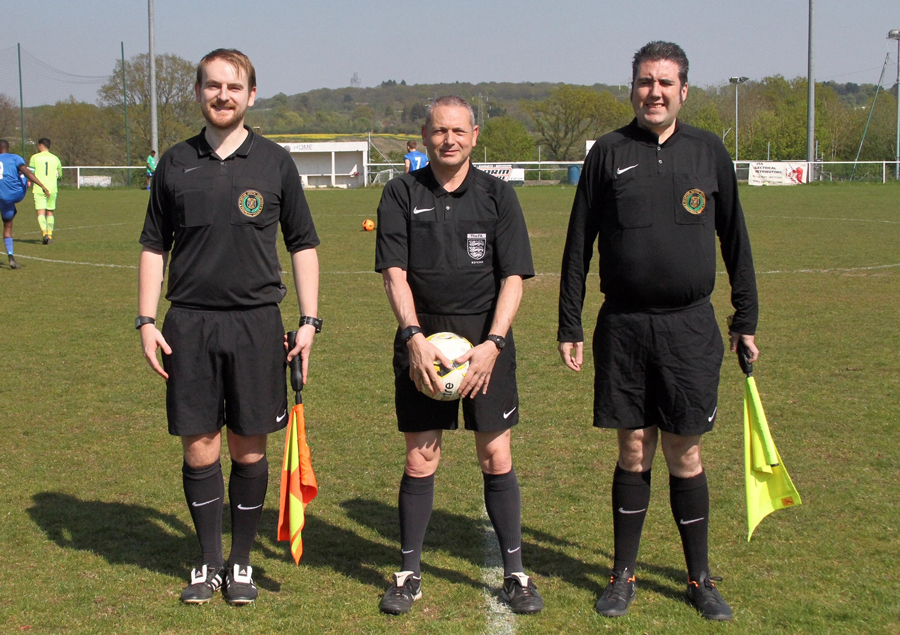 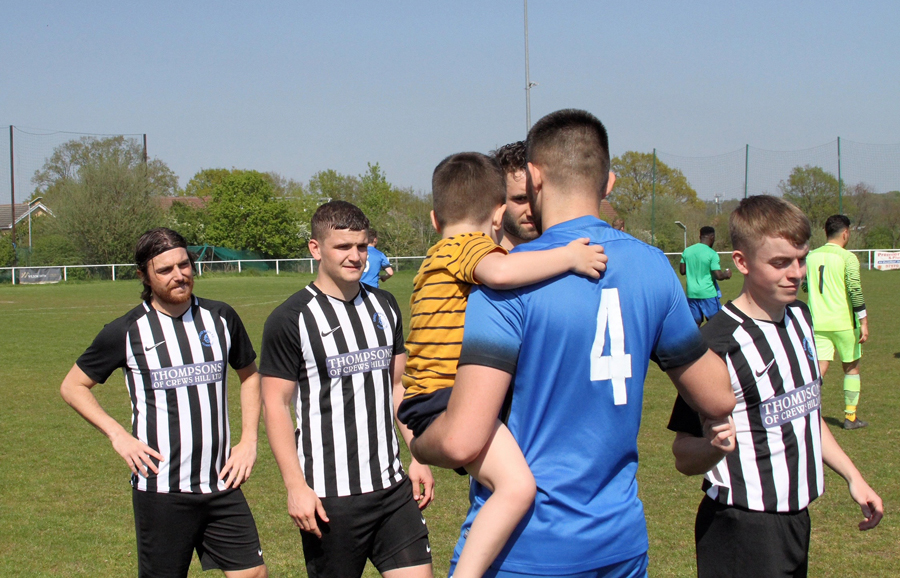