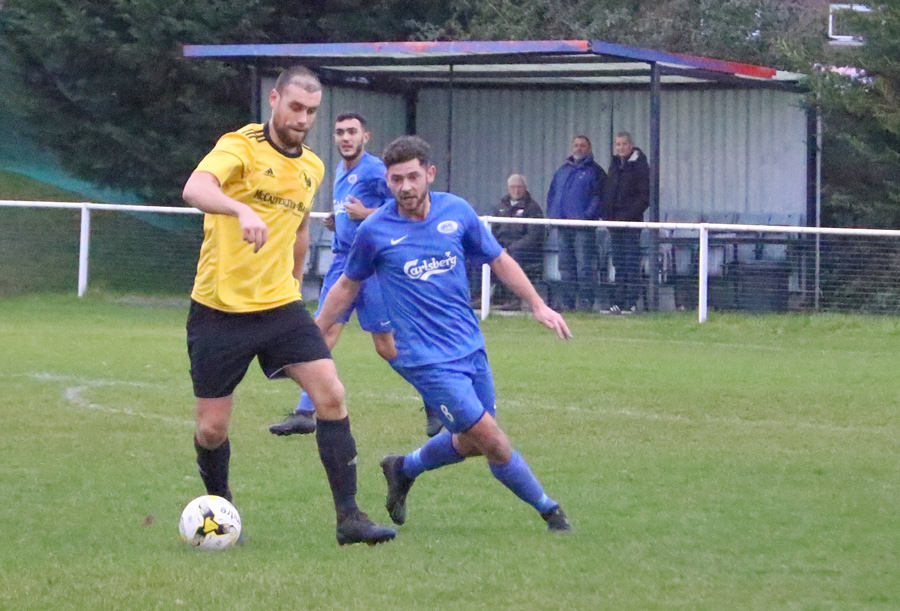 Jets battled out their third 0-0 in a row ( excluding RAF exhibition match) and rarely looked like breaking it in a hard-fought tough draw in our first ever match against Broadfields.

Since promotion Broadfields have done very well, and today in the first half they had more of the possession but little to no actual chances. 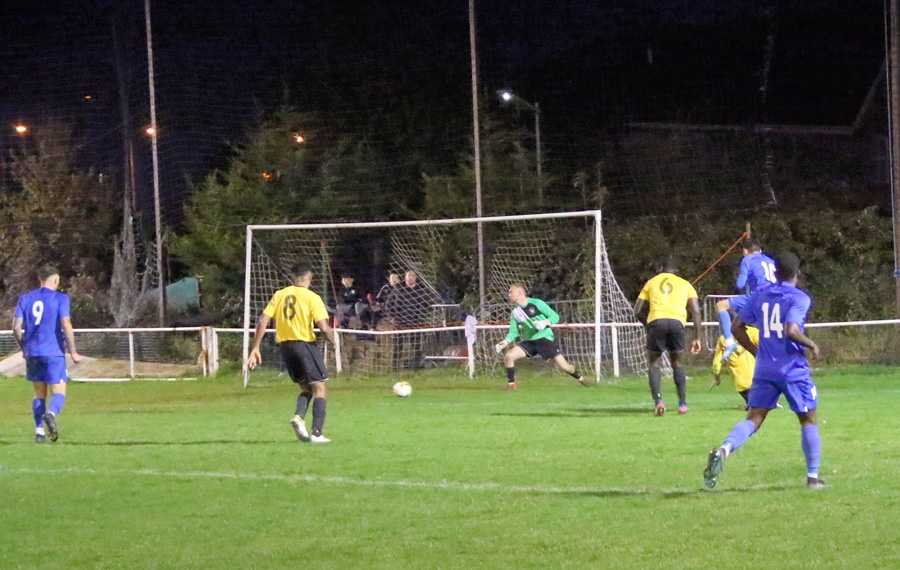 Jets were wasteful with two excellent opportunities in the last ten that could and should have brought them the three points.

It was a hard-fought draw, but on reflection a good point, but Jets will need to sharpen up the strike rate to turn one point into three.

Man of the match was a welcome return to Jets for Vass Mandeville, who made more than one vital challenge to maintain the Jets strong defensive record. 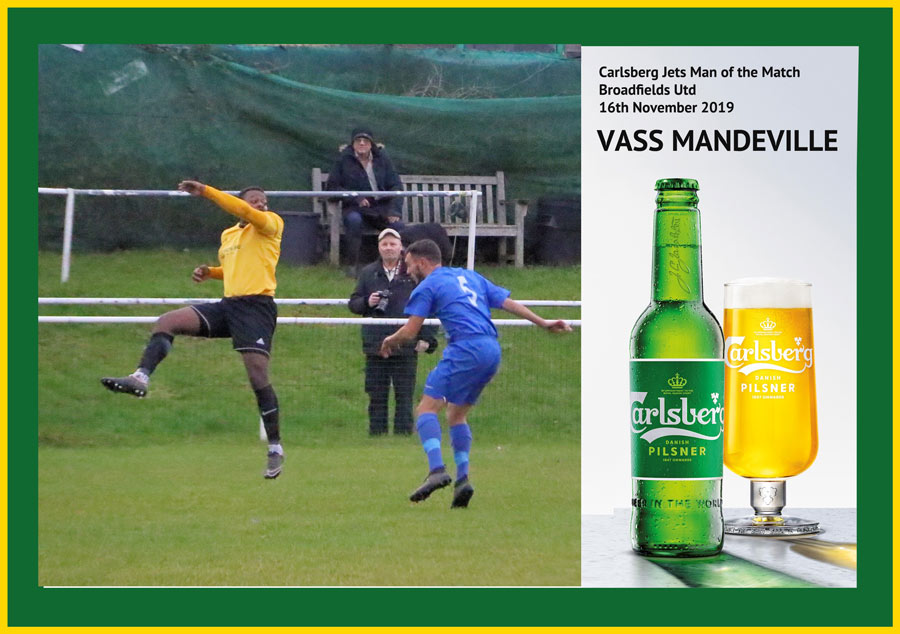