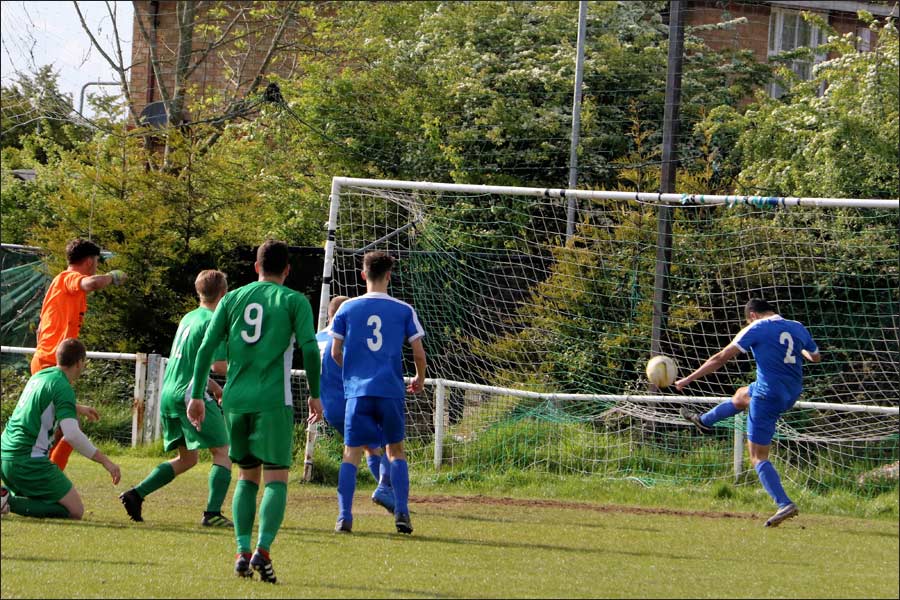 Young Jets Hold Out Against Holmer

Jets played their final home game of the season and while not a stunner there were lots of rays of sunshine on the pitch. 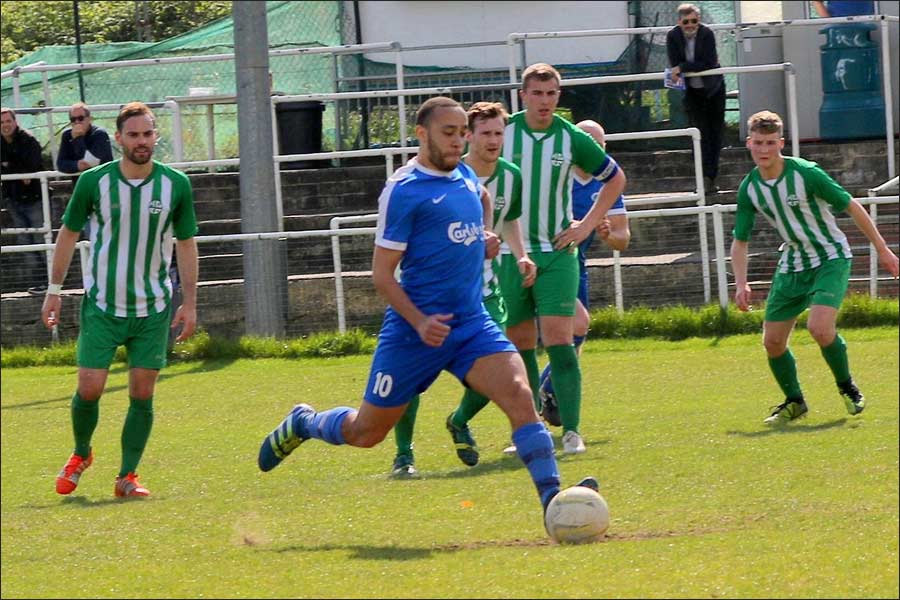 A firm strike from the spot from Chris Blunden 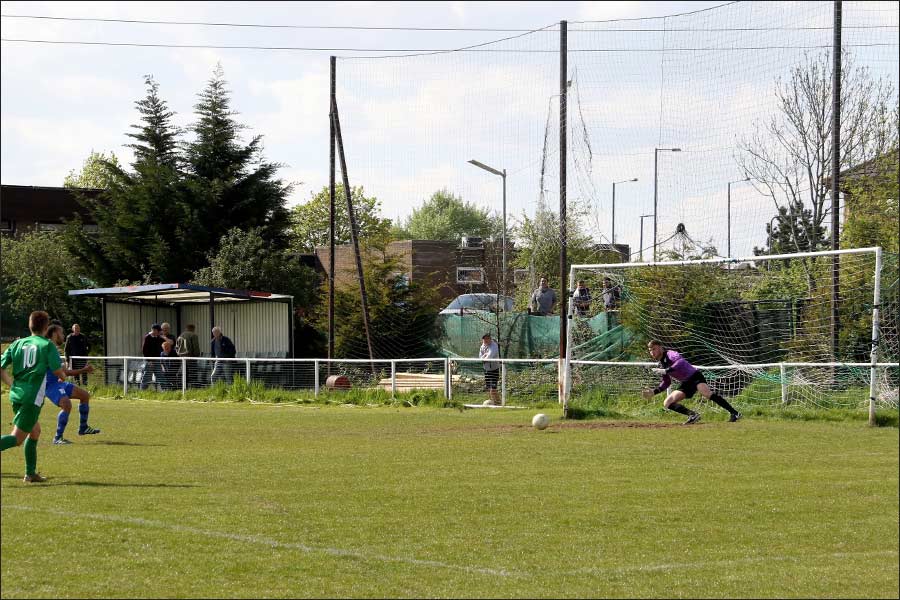 Unfortunately mixed loyalties at this busy time of the year caused Jets to have to postpone the reserve/development game and combine the two teams to field just one, and pulled off a great result against Holmer Green with a 1-0 win courtesy of a Chris Blunden winner from the spot following a handball after half an hour. 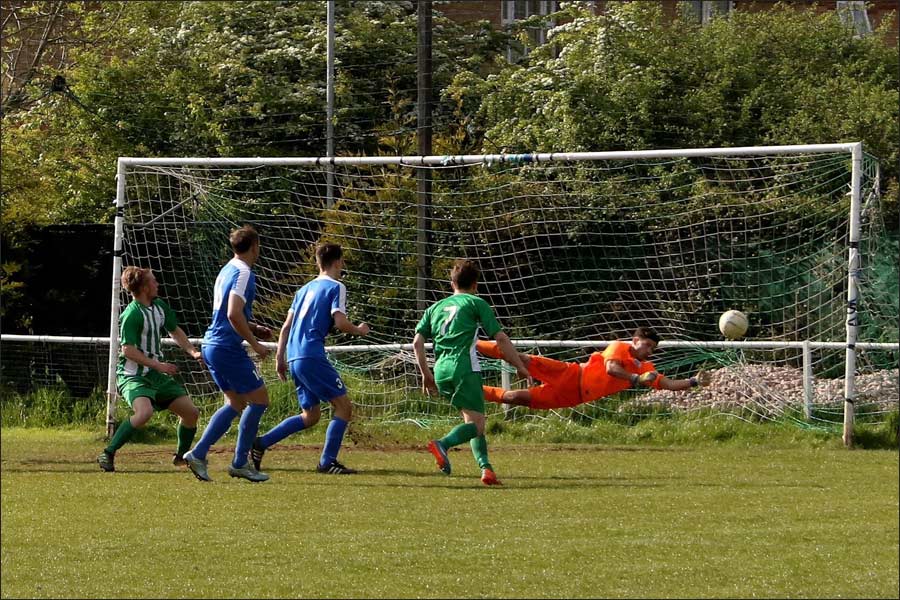 Save of the season from Rob

Another fine save from Rob Partington

The saves keeper Rob Partington pulled off today were nothing short of stunning, and one in the closing stages had the away team dugout on their feet clapping him although cursing him too. 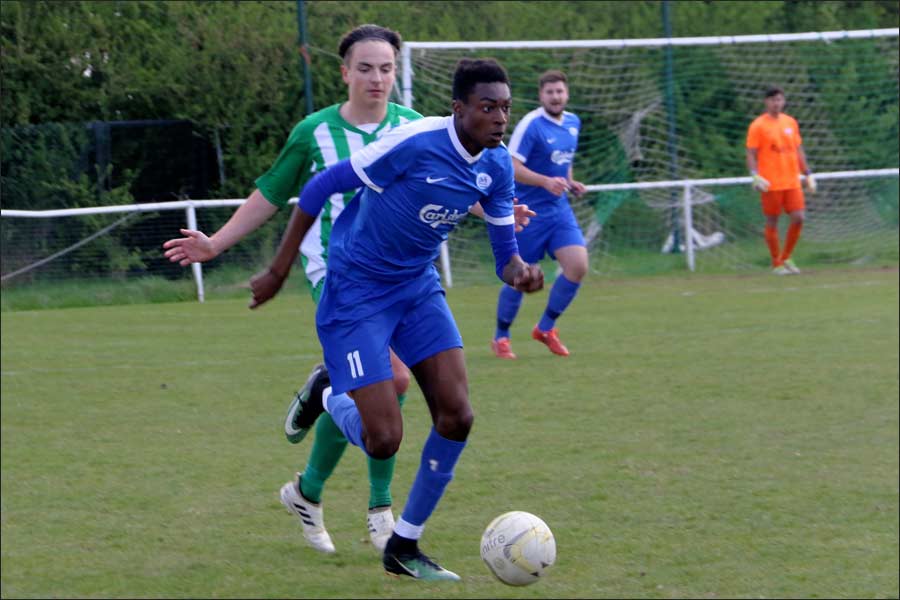 Warren supplied his kids which is a credit to how far they have come and starts for Eman, Stedman and bench spots for Hayward and Coffey is a big up for the academy lads progress.

The first half was quite even and only the penalty parted the two, but more pressure came from the visitors in the second and somehow Jets held out.

Bar Hariely brought one off the line that looked in, and at least four times Rob Partington pulled off the stunners. 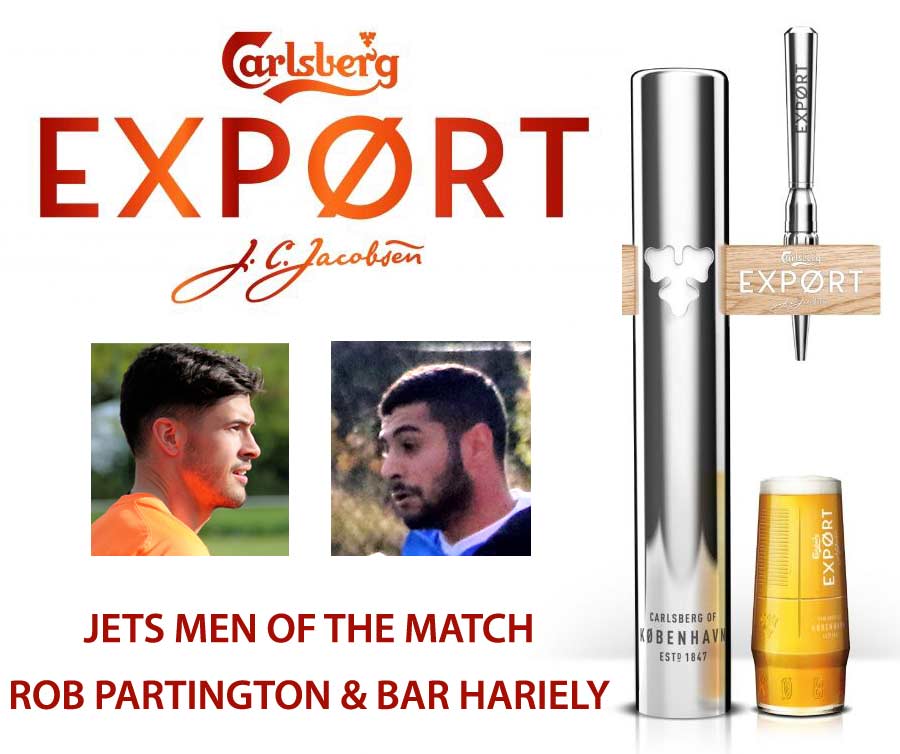 Man of the match, well we’re sharing it because it is the final home game of the season. The staff one picked by coach Nick Brewer went to Bar Hariely for his outstanding contribution at the back as Jets dug deep and, by mass demand in the bar, where after all our sponsors products are, went to Rob Partington for the most incredible saves, the last of which I think is the best I’ve seen this season. 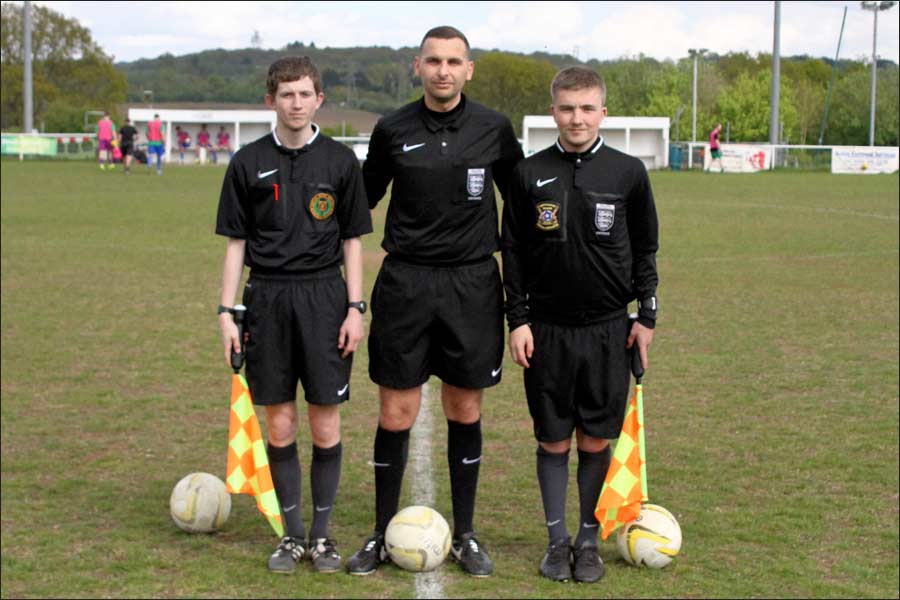 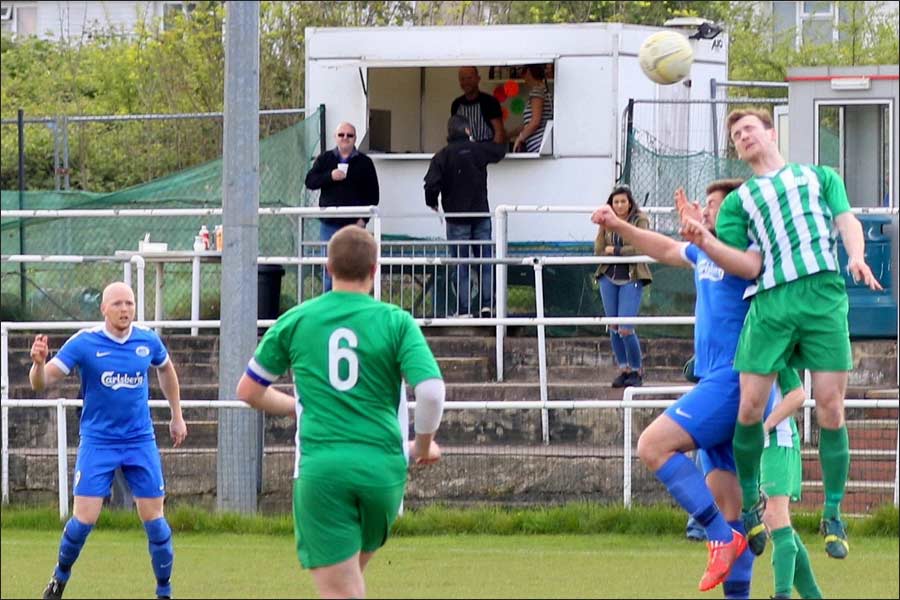 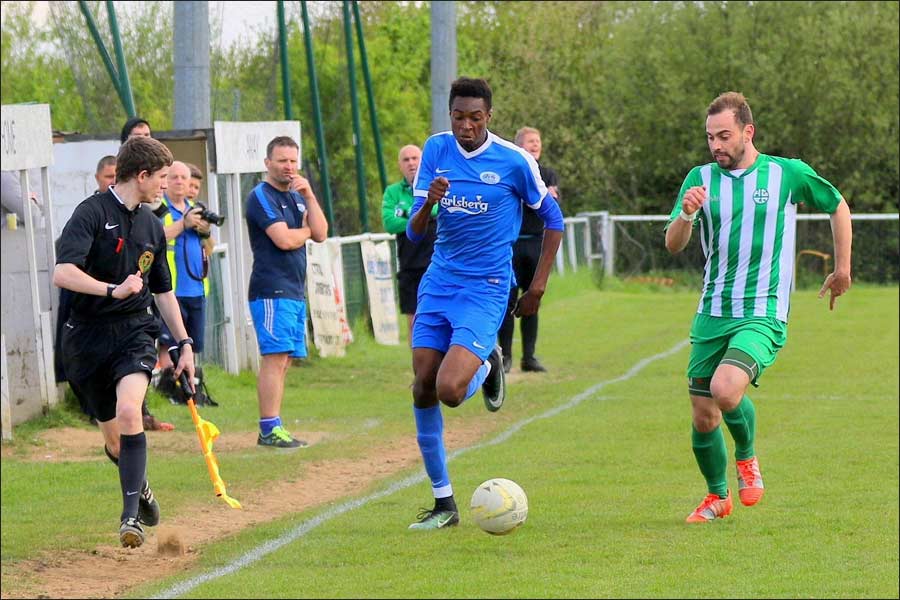 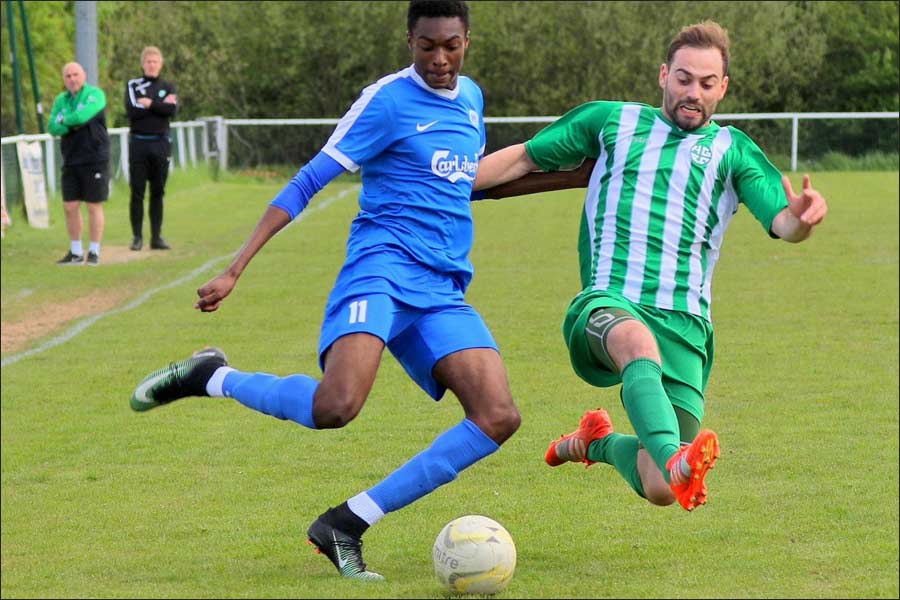 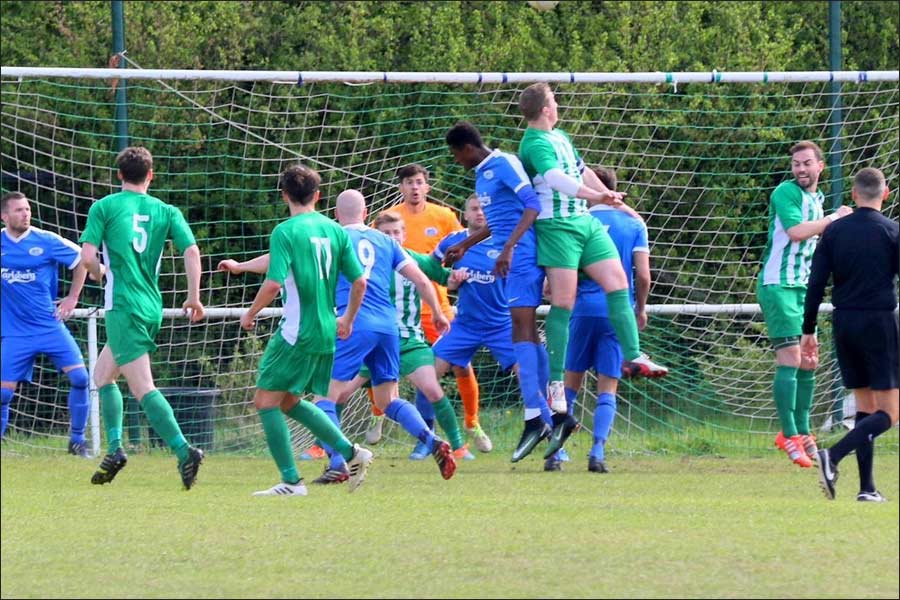 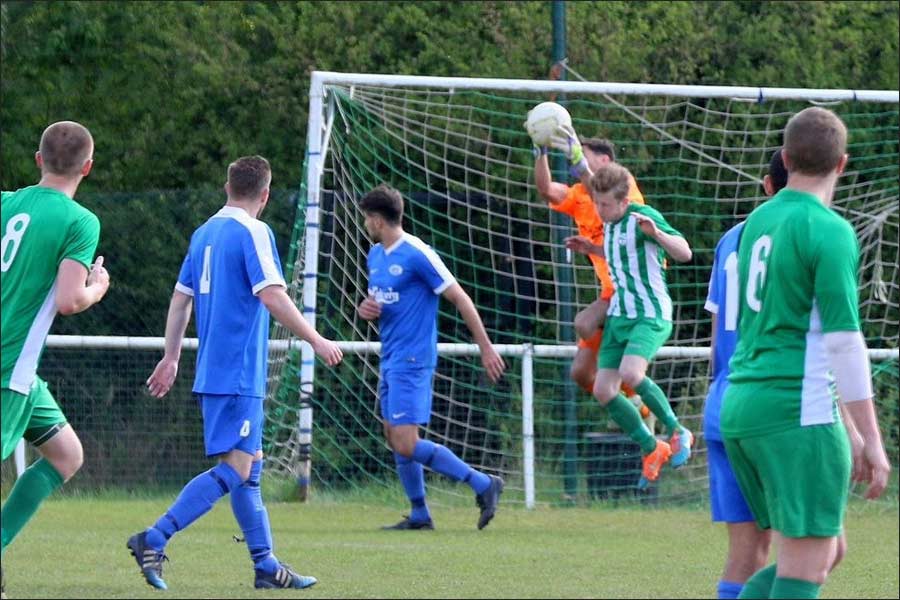 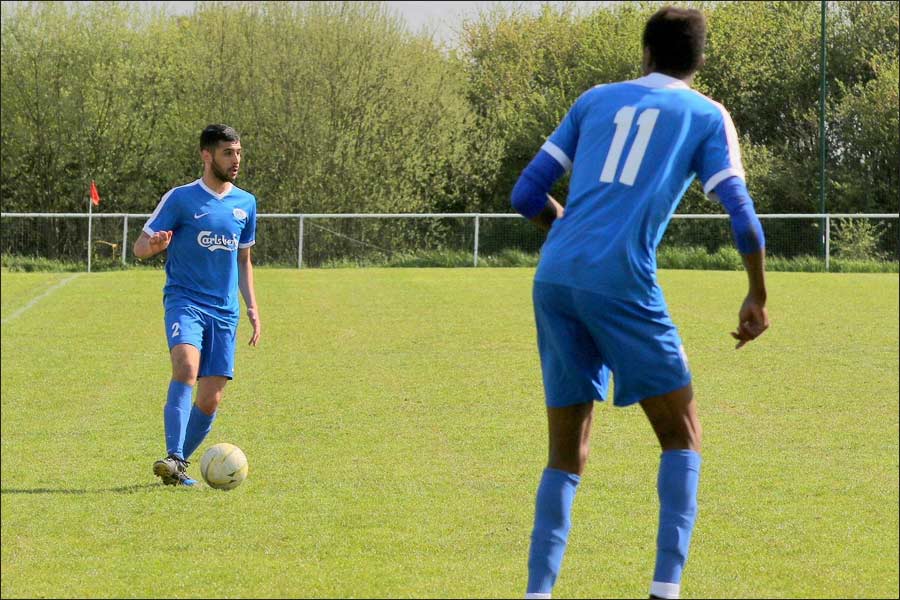 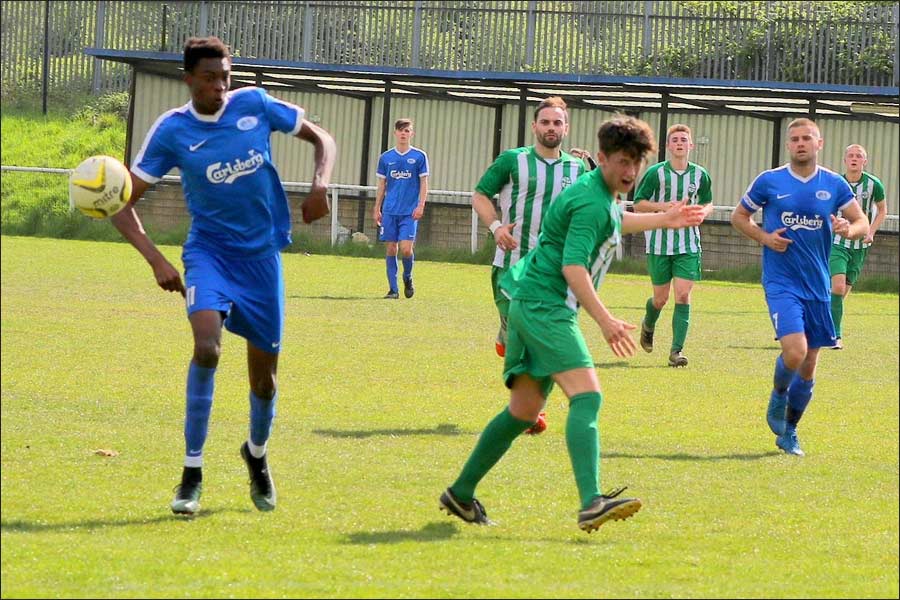 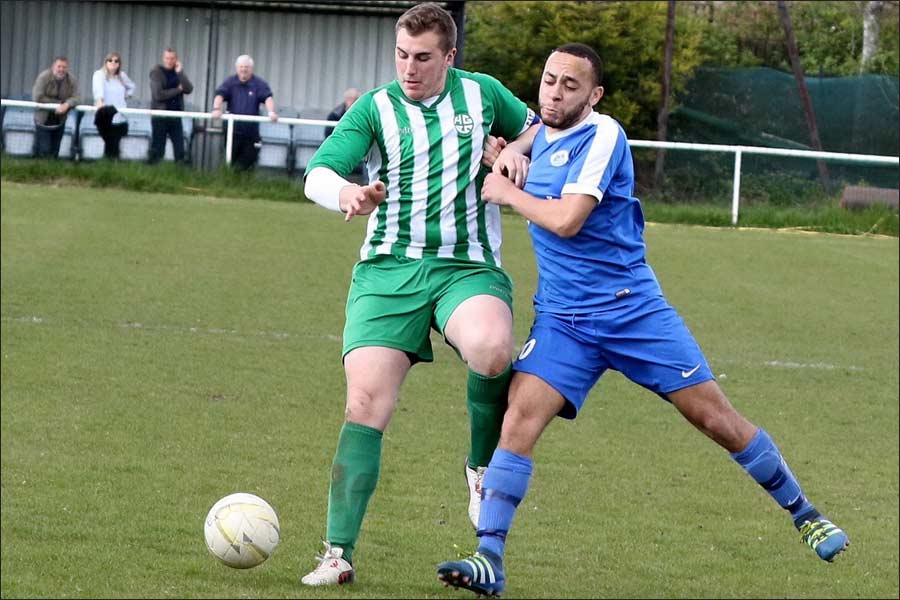 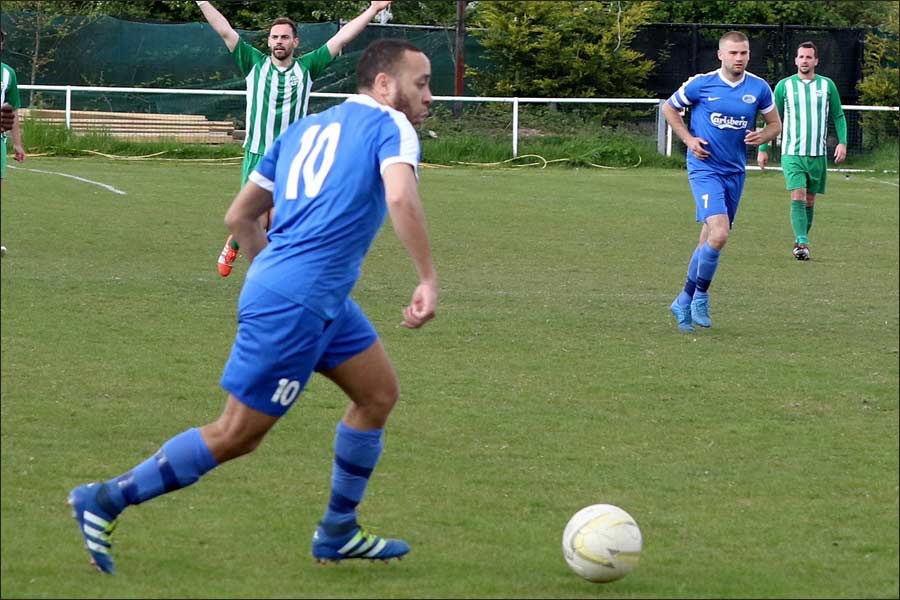 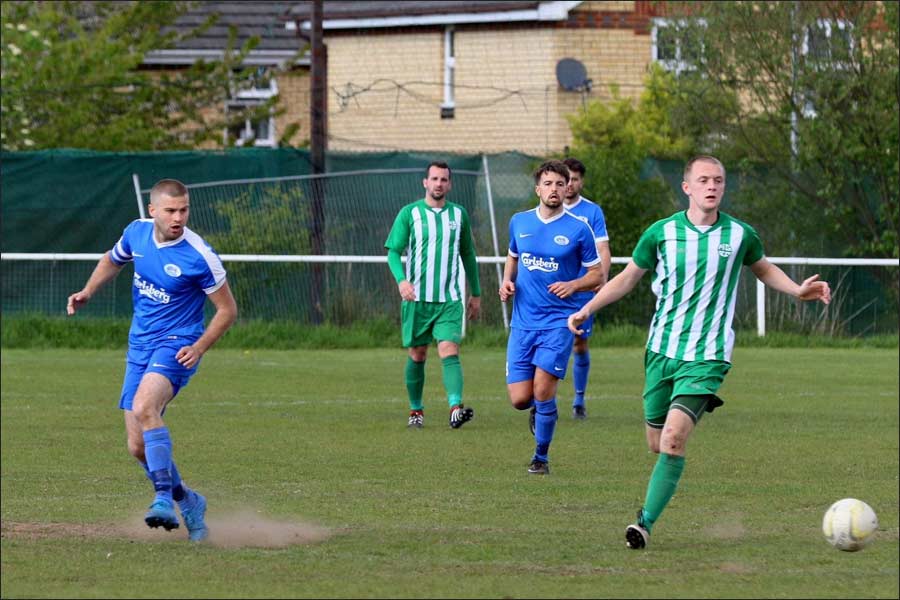 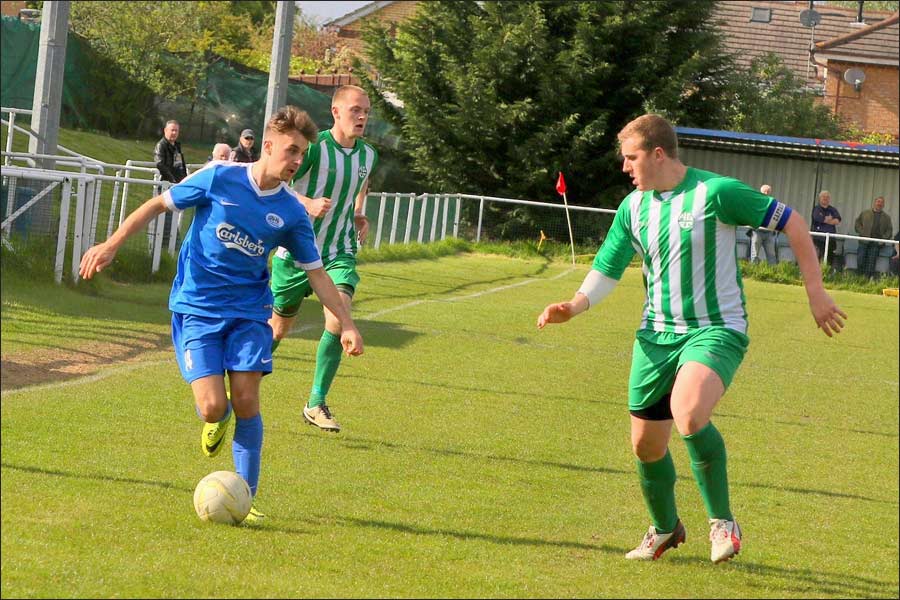 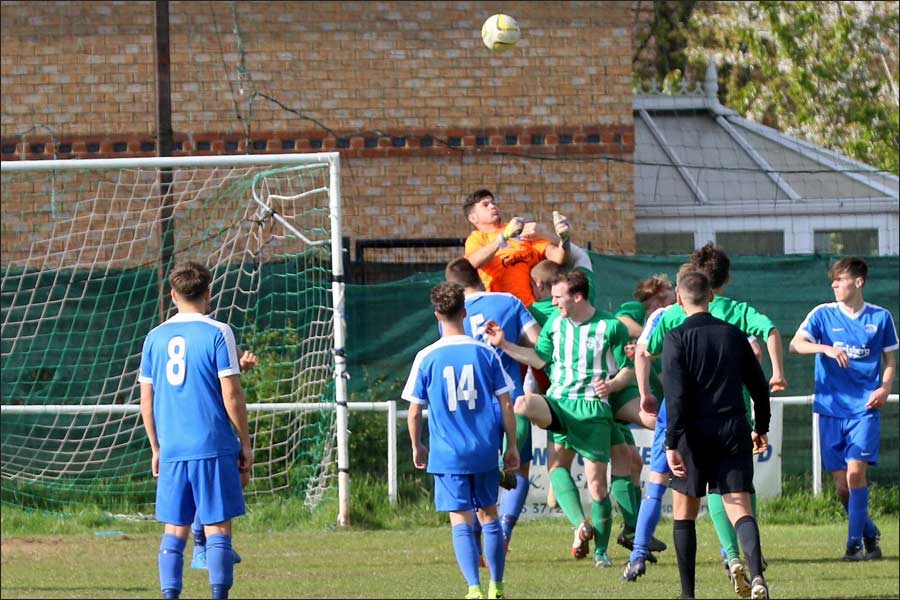 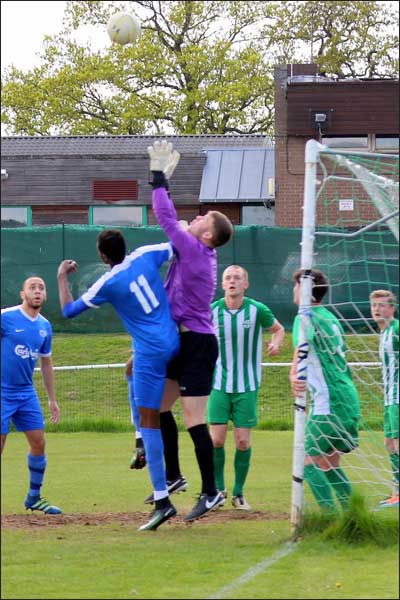