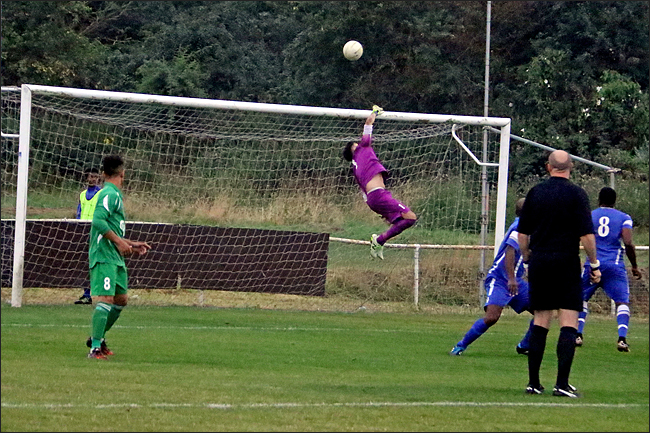 Solid Jets Start With A Win 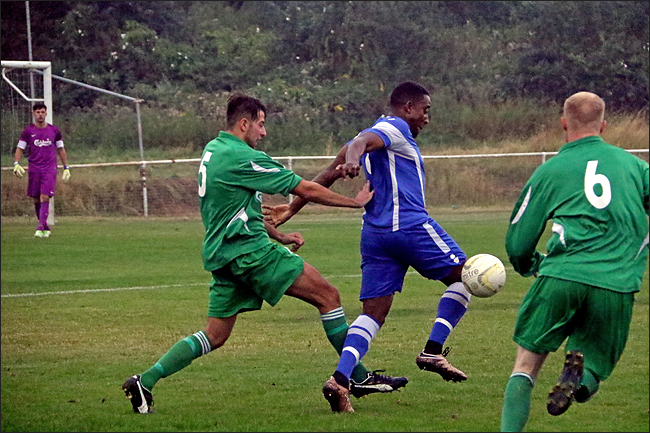 New manager Lee Stedman got to pick his first competitive side as Jets started the season away to FC Broxbourne in the Hertfordshire Charity Shield, and it was a winning start for him as ten players made debuts for the club as the mass changes were put to the test.

Jets were the brighter side in the first half as both teams, that hardly had a player on the pitch from the final game of last season, looked as if introductions were needed all around, but it was a superb performance by all three sides as the battle was fought out in outstanding sportsmanship enabling the officials to relax and enjoy a well officiated game without a single card in sight. Well done all three teams on that one !!

Football returned and so did Winter it seemed as a heavy misty dull rainy night made the pitch slippery on the surface and difficult for defenders. It was the defending that gave Jets the edge as new skipper Jude Bell kept his troops tight and controlled and Jets were rarely breached by the home side, but when they did Rob Partington was outstanding in goal and equal to all threats.

Ciaran Walsh chased and chased a lost cause in the 25th minute and it led to what was to be the winner by man of the match Adam Lowton whose exquisite chip was a worthy winner with the keeper and a host of defenders all just out of reach for the perfect place. 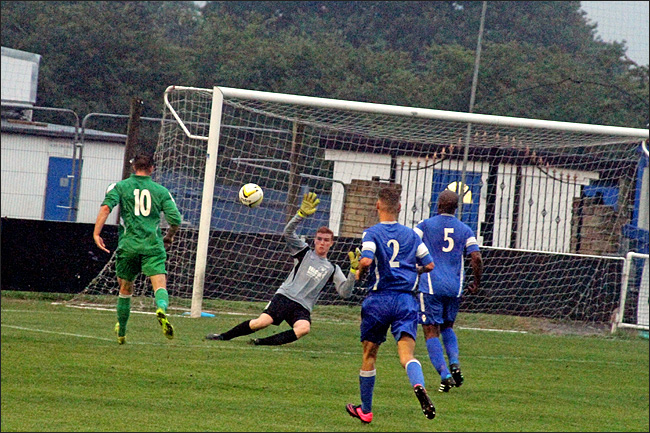 Lowts thought he had added a second but it was ruled out for a foul that looked quite harsh and right on the stroke of half time again Lowts looked to have got the extra goal for Jets but the ball was a little behind him and that took the power away and the keeper denied. HT 0-1

The second period was role reversal as it was Broxbourne who dominated possession and Jets turn to show they could roll their sleeves up and dig in. Ben Collins is such a presence in the middle and he helped to ease the pressure when the chips were down, but Lloyd, Thompson, Essian and Bell were faultless tonight and it wasn’t easy when the ball was delivered in the air with so many lights out it was at times a shot in the dark, but again more than once Rob Partington was safe all night and outstanding at best versus the home attacks.

On the counter Jets were always ready to pounce and Noyes and Walsh, unselfish in there, searched for well on form Lowton who literally got the man of match nod from every Jets ‘watcher’. Leigh Stevens and Scott Pugsley supplied the middle ground and were the work horses in the shuttles as Jets were digging in hard to hold the result.

Stedman showed he won’t sit on his hands when things are tight and three substitutions were made as tricky George Davis, who went on to stretch the home defence and make them unable to push too far forward, along with defender Beau Shulman and another debut lad Craig Masterson.

In the final ten minutes Jets were happy to hold tight and then hit the flanks to smother out the clock, and they got the result to give happy Lee Stedman a good start on his hopefully long career at Jets leading the club to a much needed rebuild and a new era in its history.

The Carlsberg Man of the match bottle was confirmed by manager Lee Stedman and coach James Hall as Adam Lowton but in fairness tonight their decision was easy but do not take anything away from the whole squad. It was great to see the spirit back in a team again and one that played and fought as a unit together. 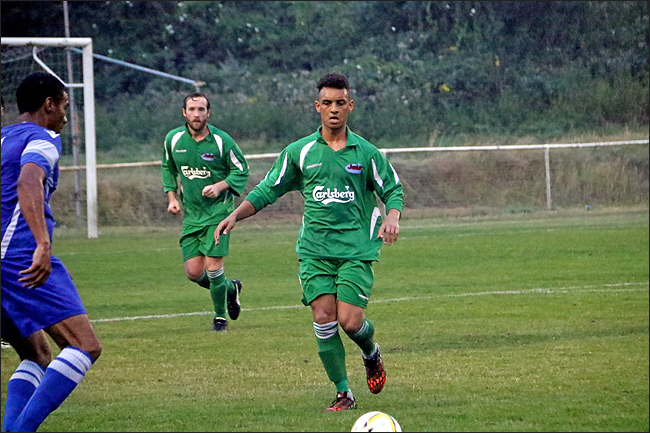 Josh Noyes was a pest to the Broxbourne defence 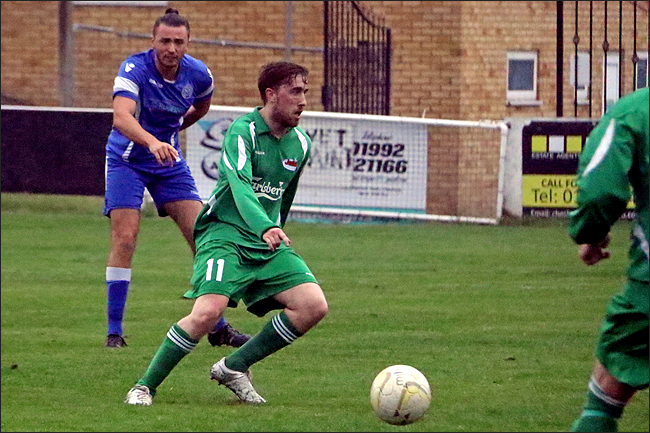 Ciaran Walsh made the winner by sheer hard work 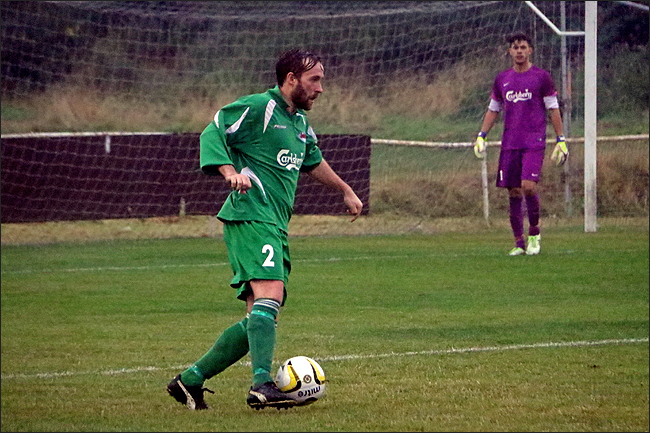 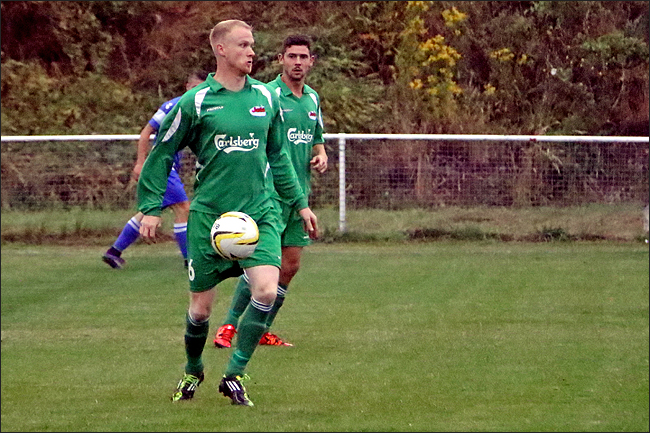 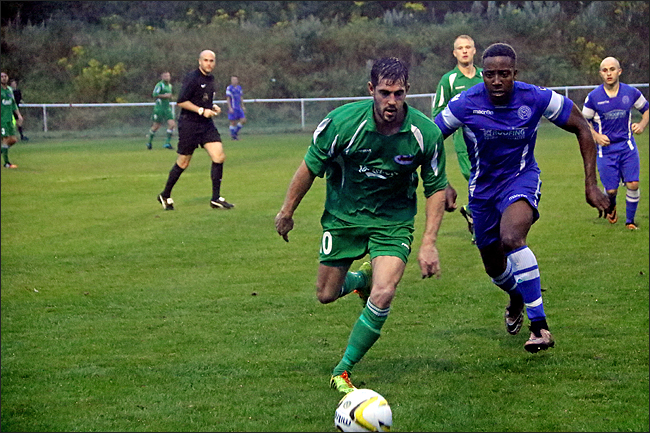 Man of the Match Adam Lowton 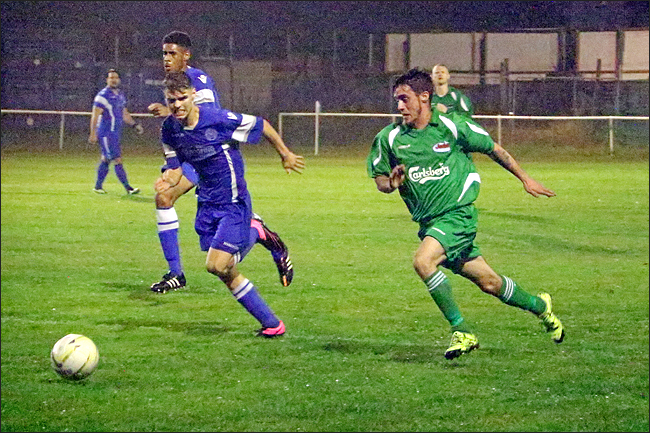 George Davis came off the bench to break on the counter 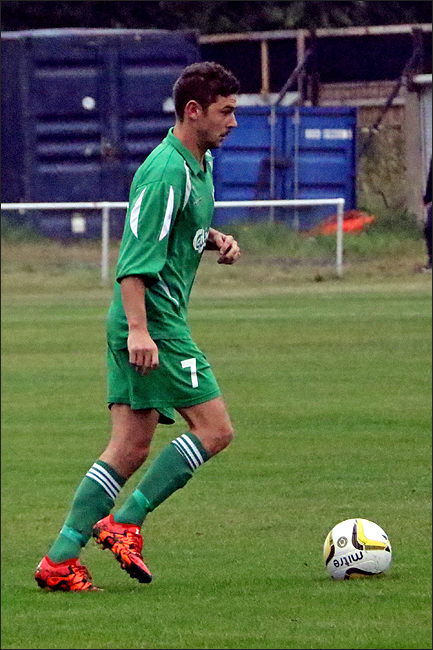 A faultless debut from Leigh Stevens 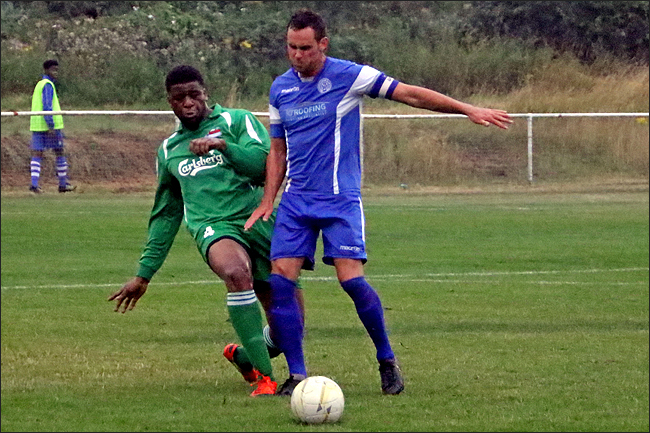 Tomi Essian was a big presence for Jets 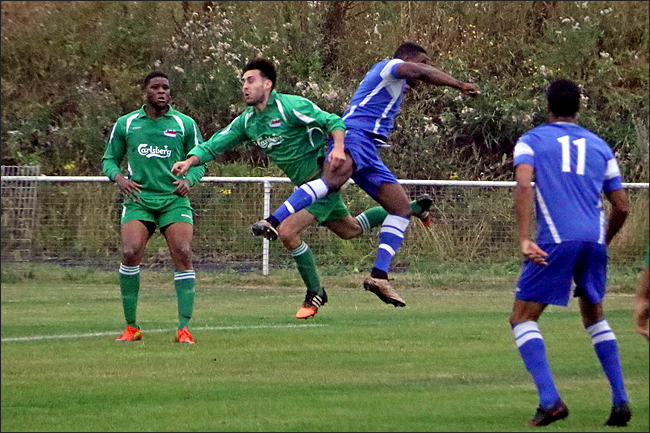 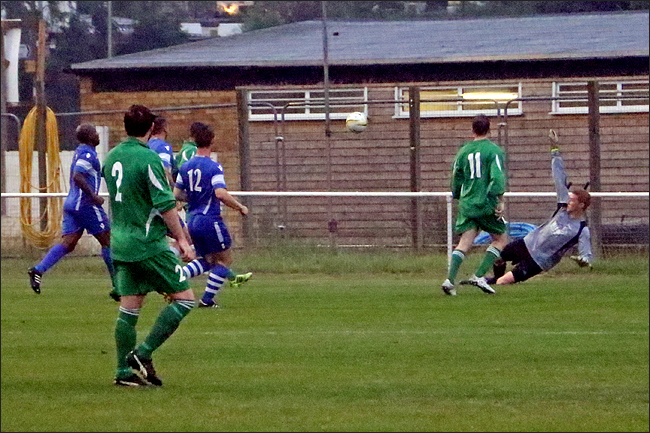 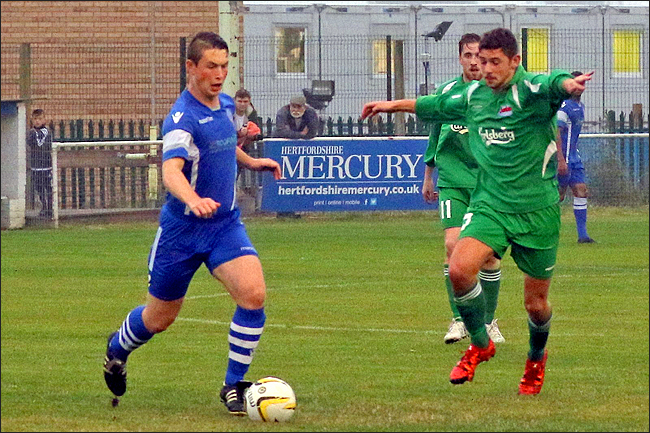 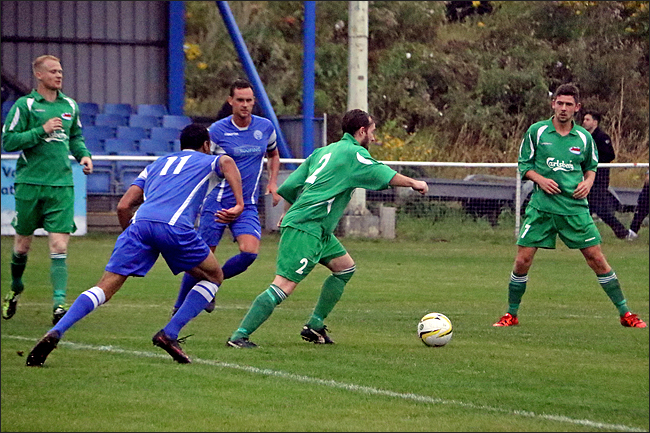 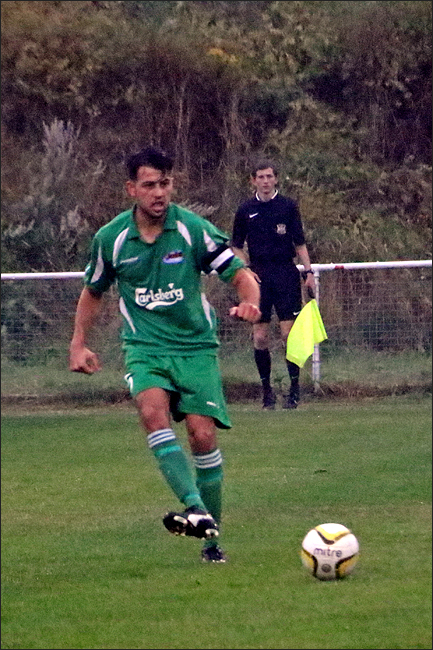 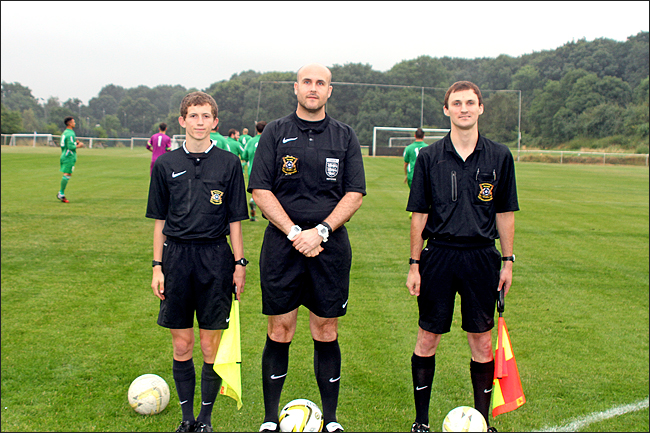