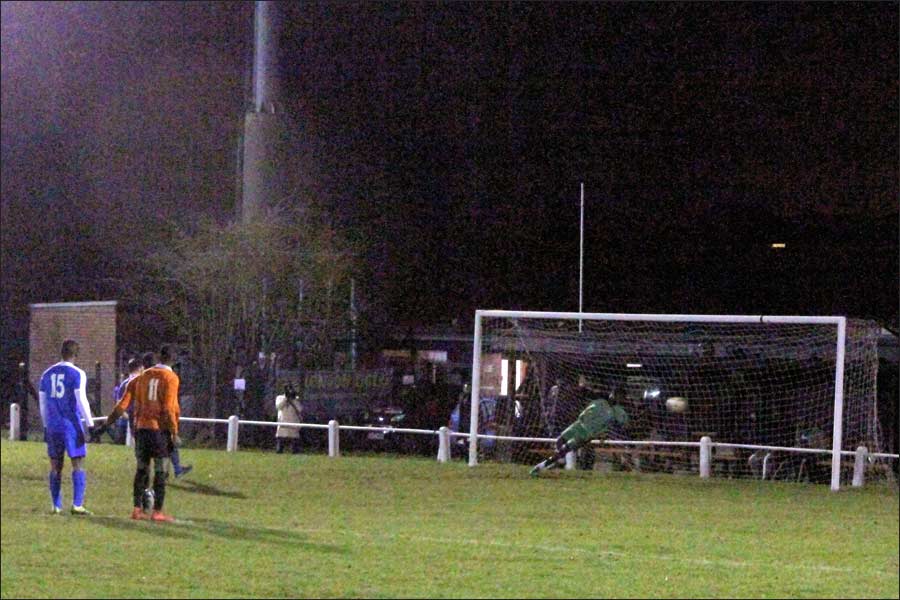 Well what a three days that was, first the tired from the NYE bar shift, Watford match then this Jets game, so delaying the report to calm down and watch the Chelsea game it helped prove that even the very best can have a bad night, so maybe I won’t be to harsh after all.. !!..

Christmas Blues is an understatement as I wonder if I will ever be able to watch the post Christmas games again with any hope of enjoyment.

Jets tonight got off to a bad start losing midfield dynamo Gary Warn in the warm up to injury, then a reckless tackle led to recent goal pouncer Ian Hurst being carried off with an ankle injury. 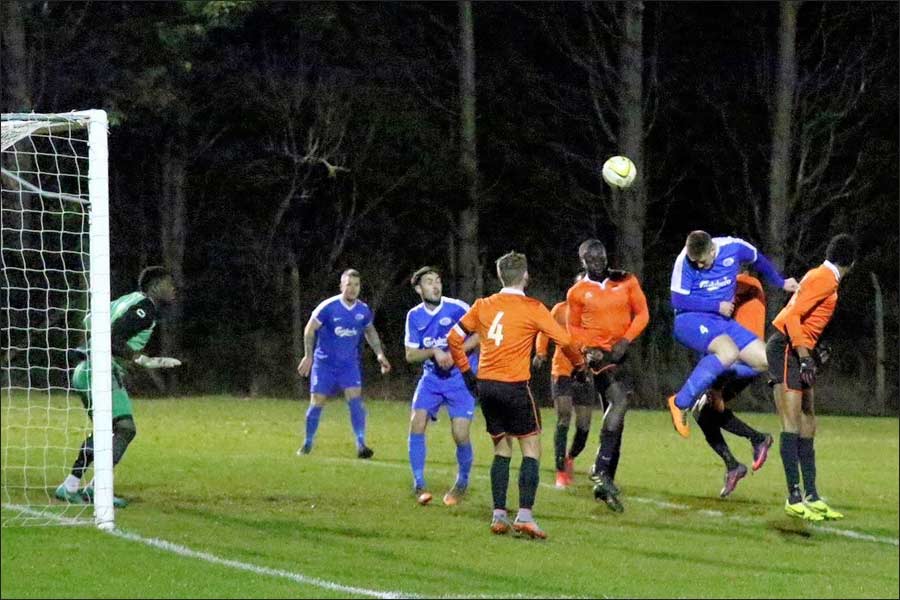 Jets and bottom team Tigers offered little in the first period to suggest a goal fest until seven minutes into stoppage time when woeful defending led to a free kick that was watched rooted to the spot fly into the top of the net from 25 yards for a 1-0 interval lead with no time to even retrieve the ball from the net.

Jets were really off sync today as the players looked as if they were able to put in the same as they had put in over the holiday which resulted in them being three down with just twenty to play. 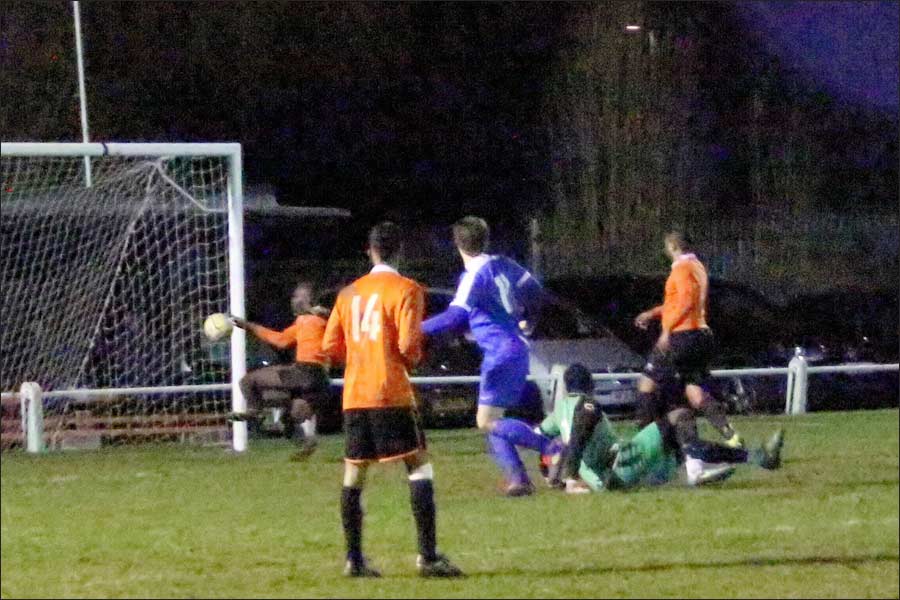 Luke Wells gets one back for Jets 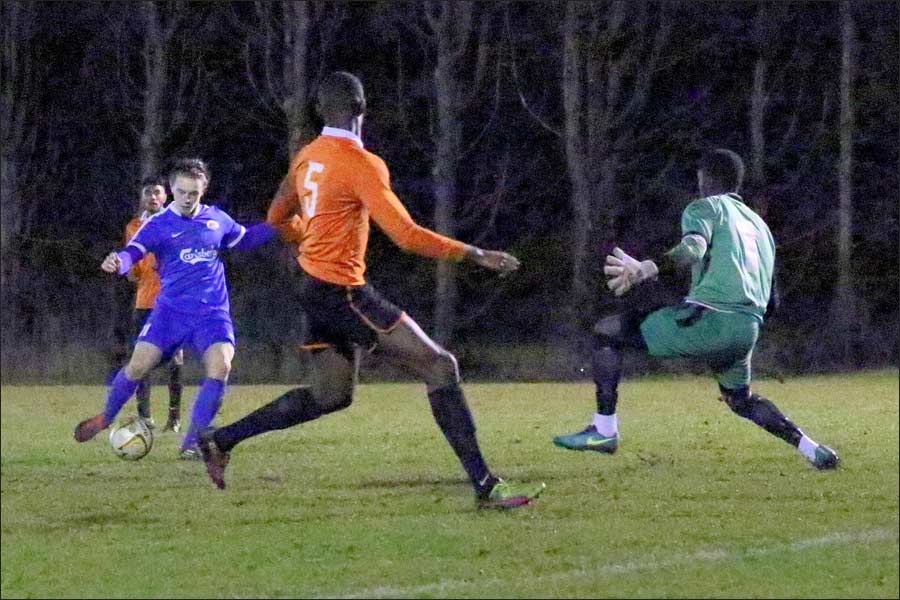 Remarkably Jets spurred into action then and made nonsense of the previous seventy minutes, first Luke Wells (73) then Sim Armstrong (86) with a penalty after Brad Thompson was brought down had Jets flat out chasing a vital point although hindered by the sudden disappearance of all the spare match balls which did help to run the clock down considerably. 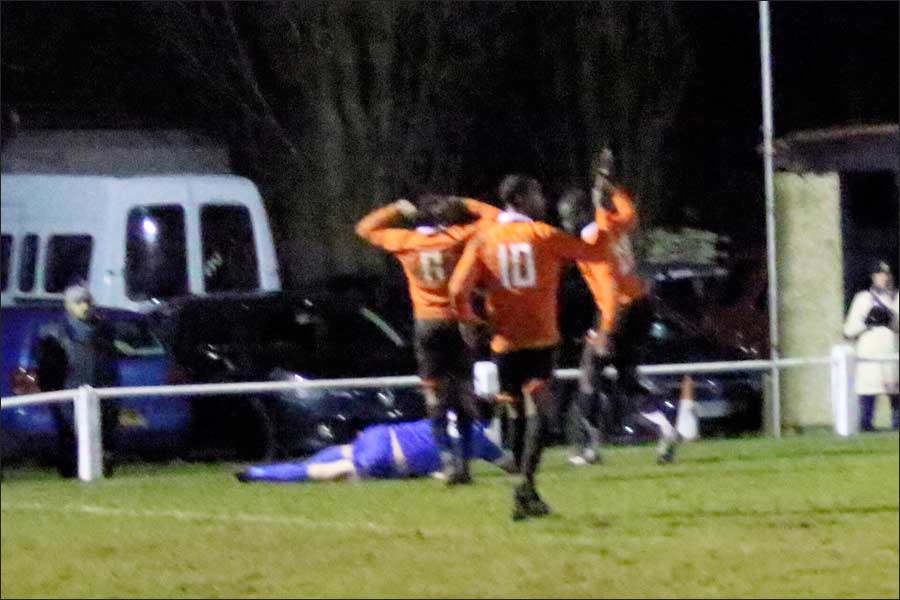 Brad Thompson is taken out for the penalty 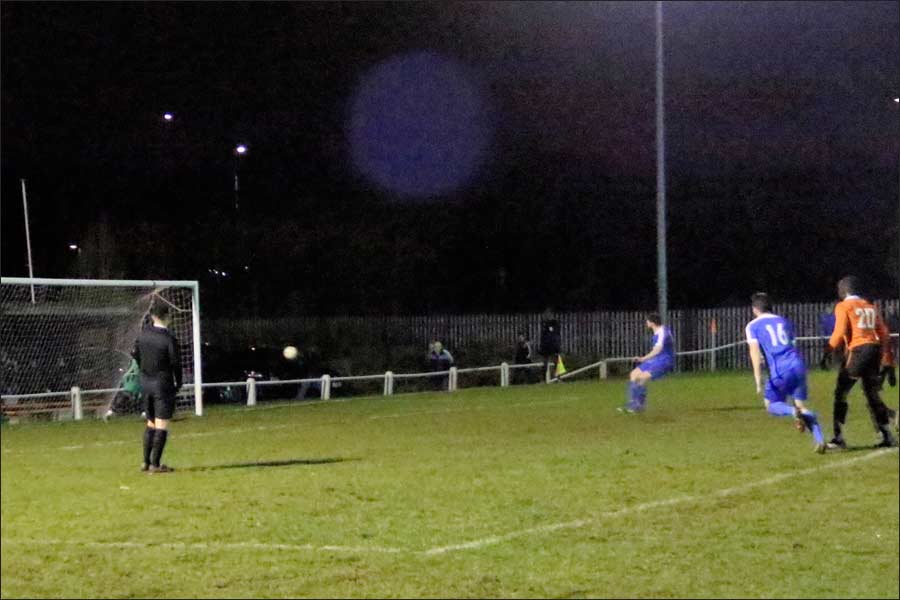 No mistake from the spot by Sim

Jets must do better than this or they will be in a relegation battle by season end, tonight the late goals and fight back help paper over the cracks of what was a very under par performance.

A match, no a few post new year matches best forgotten asap.. As everyone was left singing the blues !!

Man of the match, choose from anyone who watched the whole match. 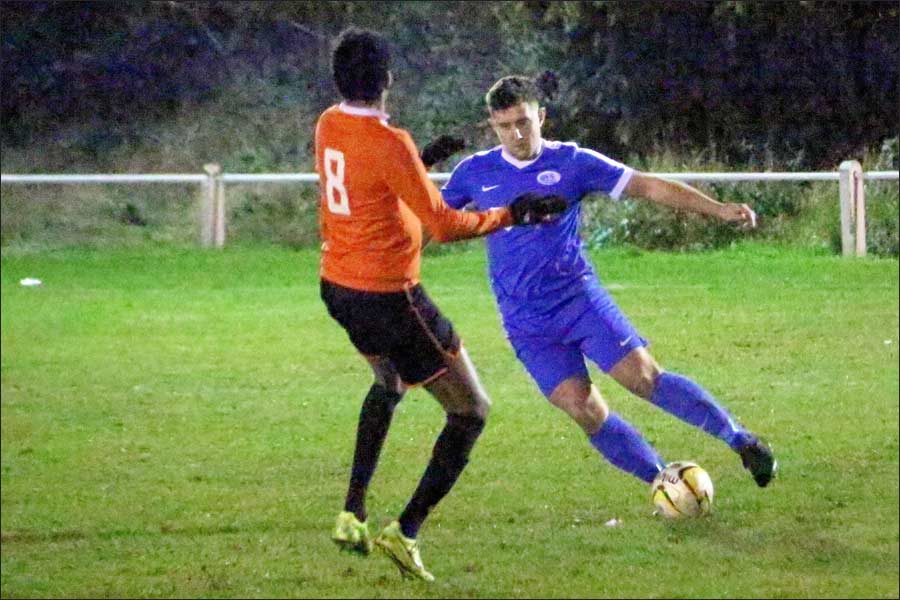 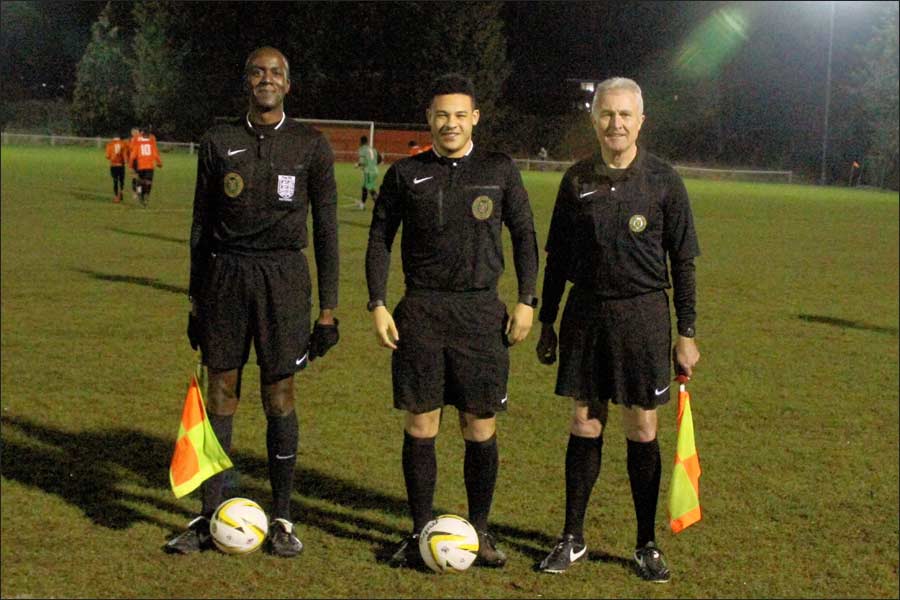 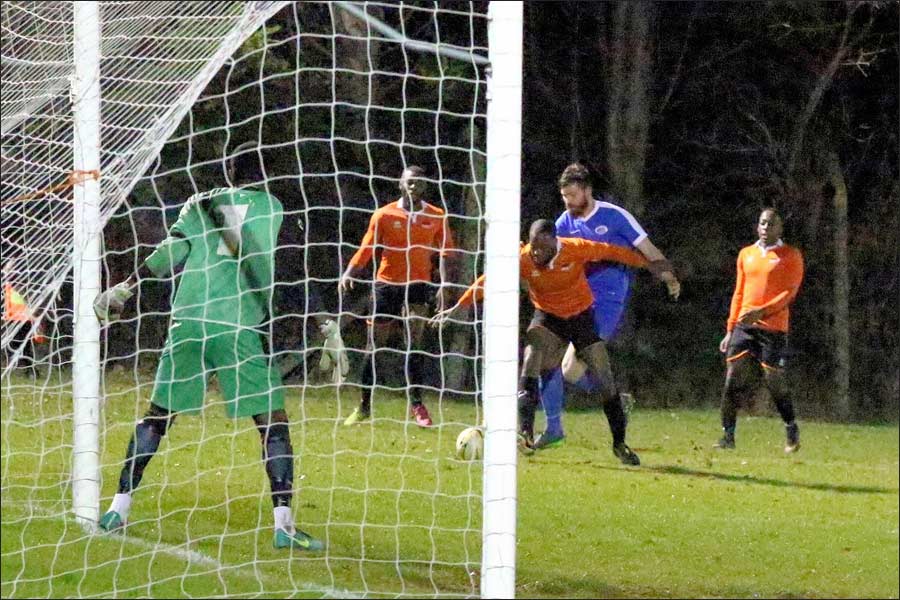 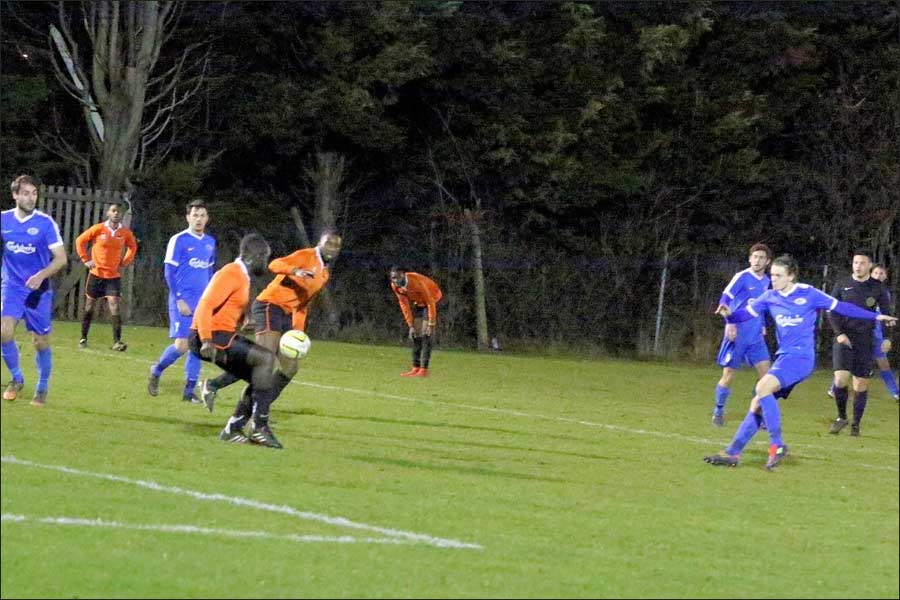 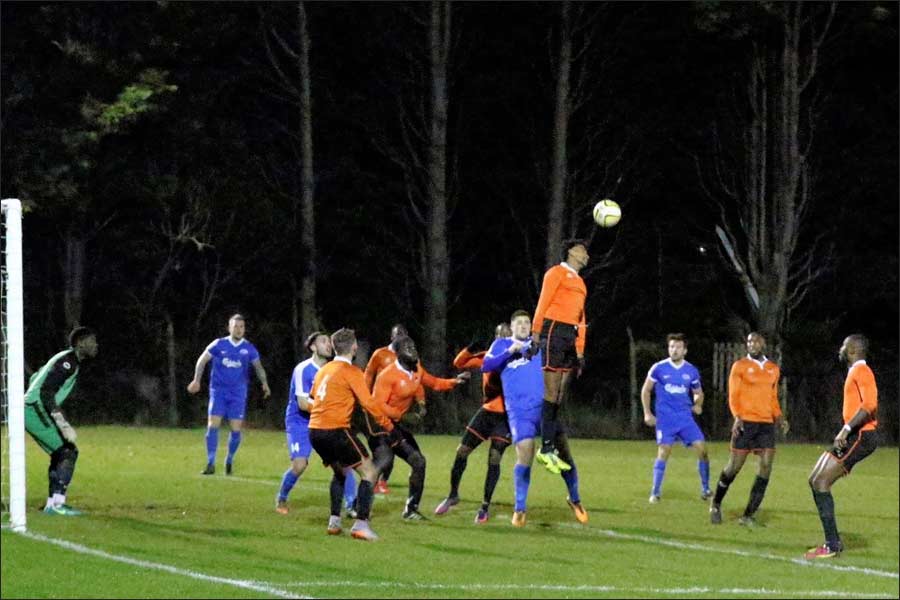 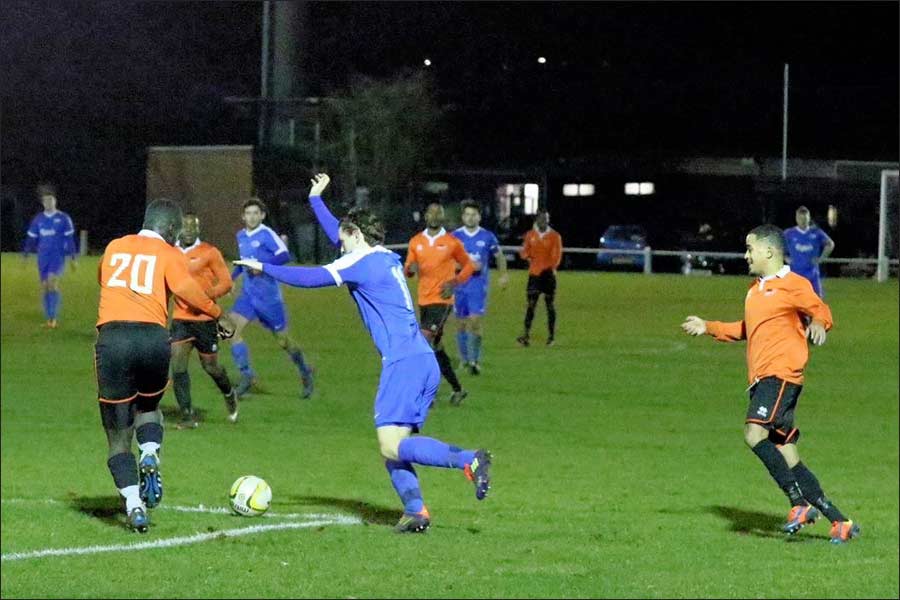 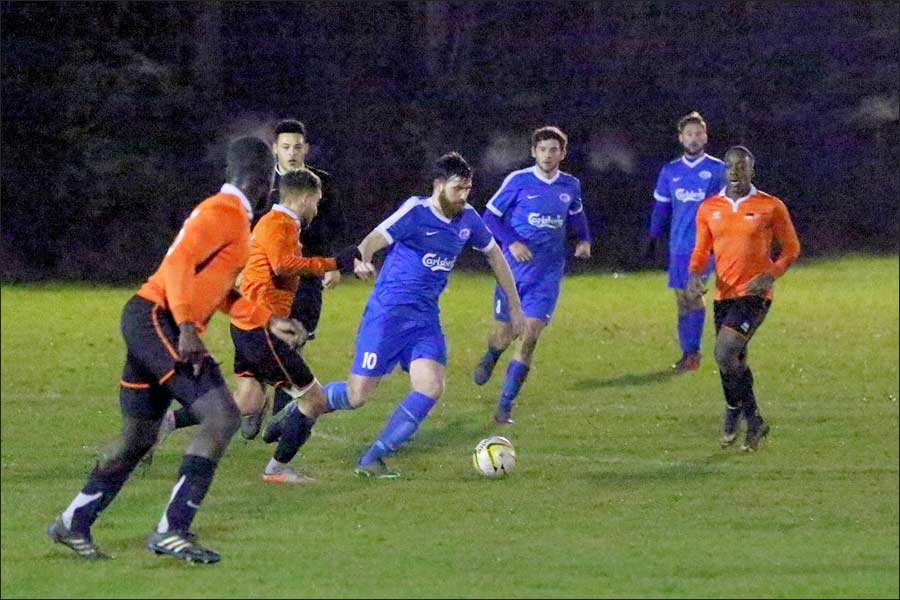 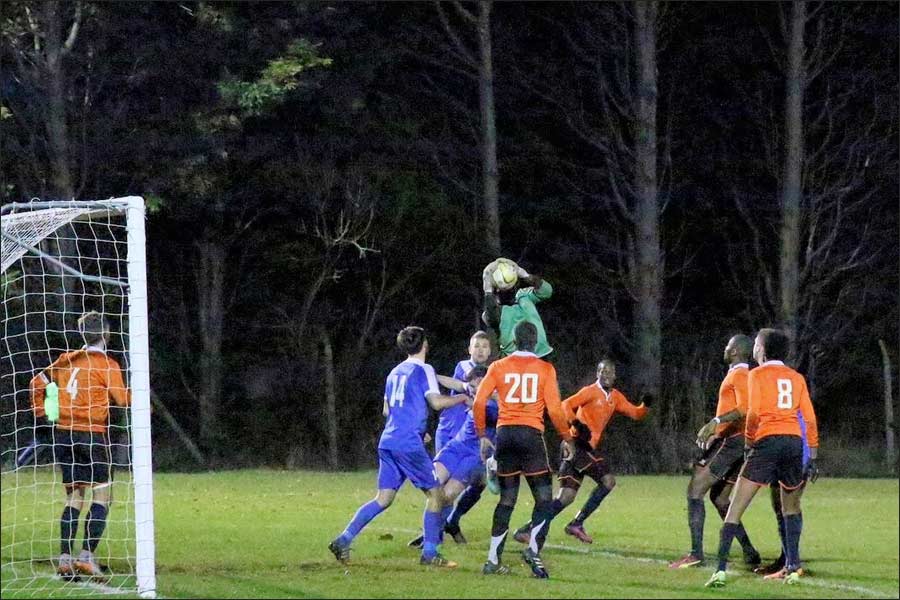 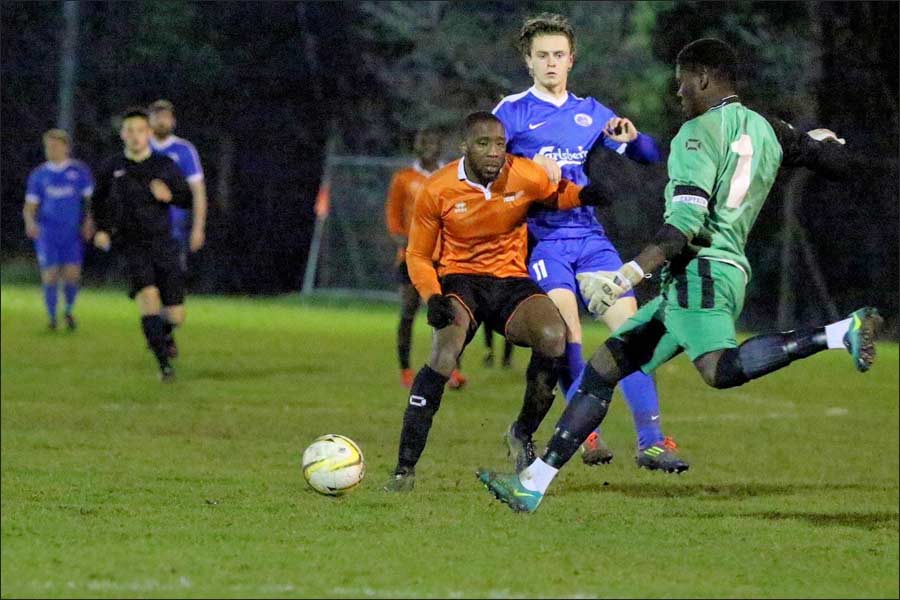 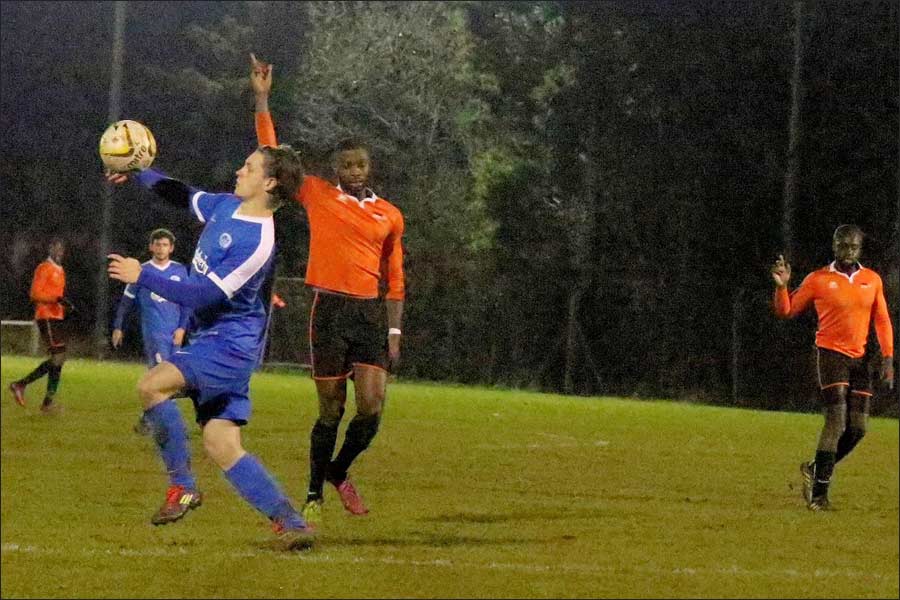 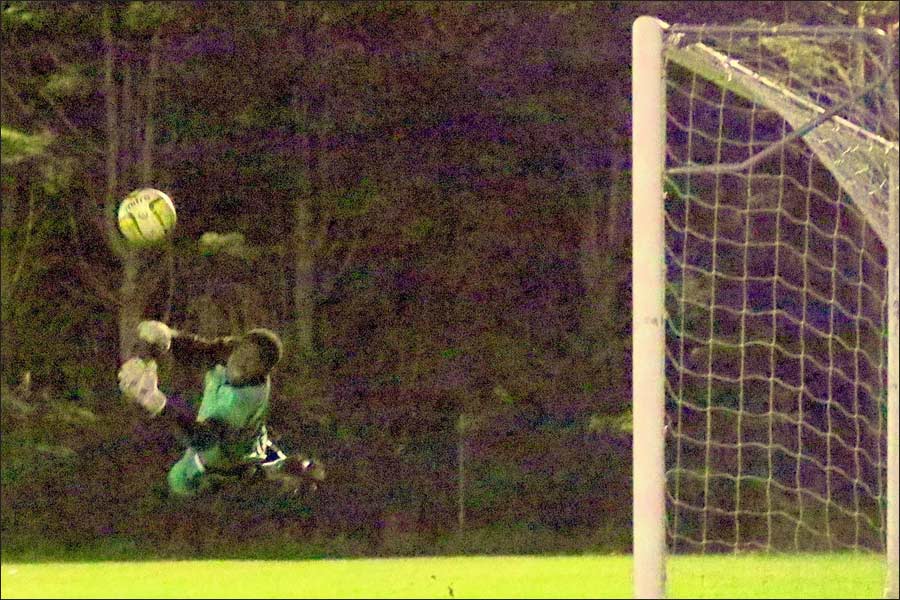 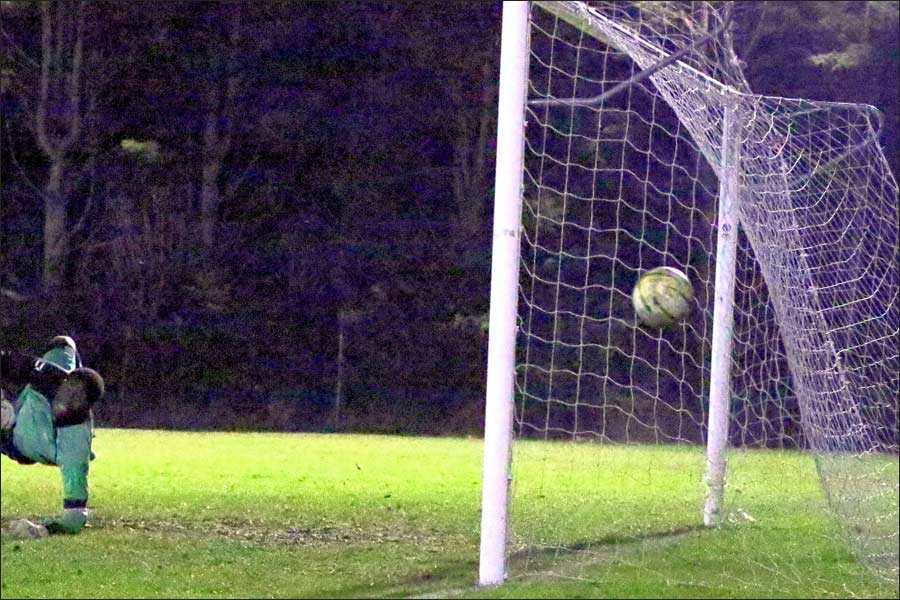 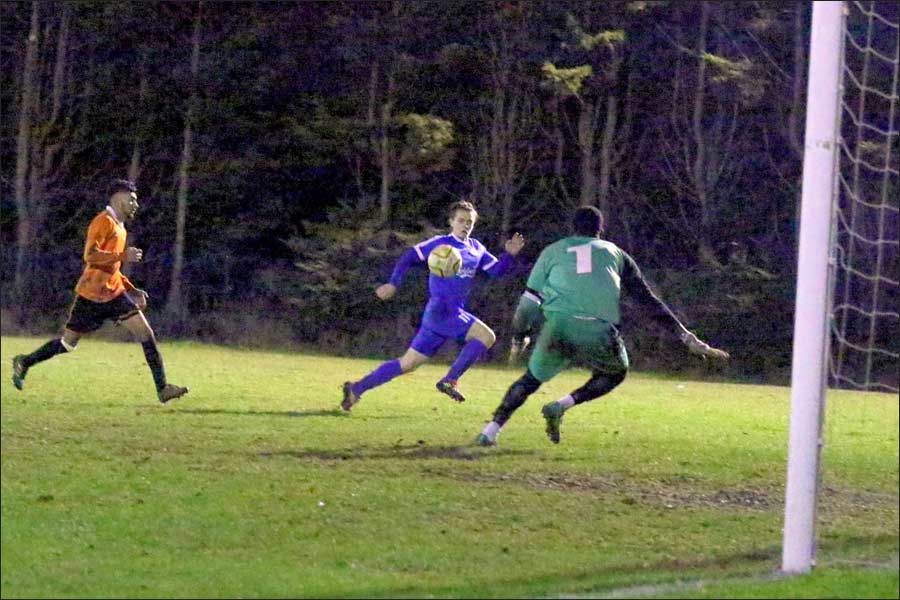