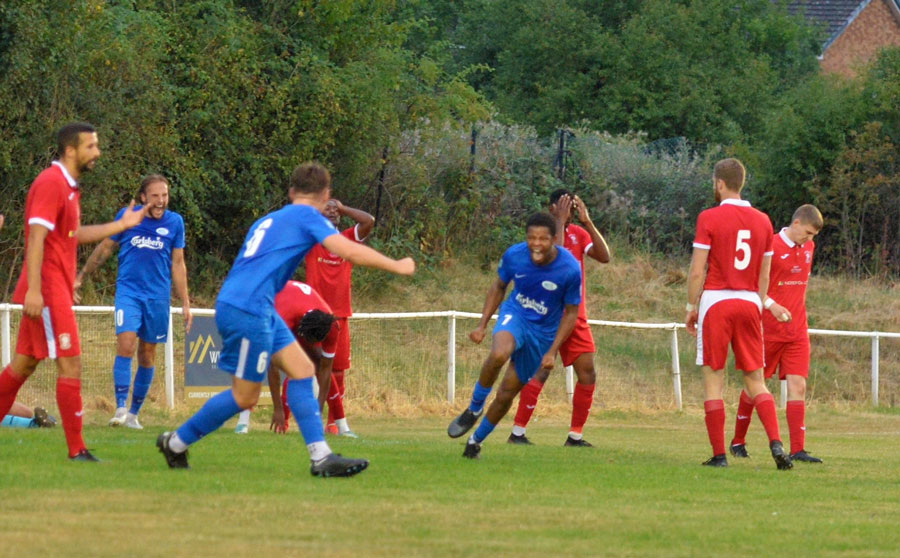 Jets played their first game at home in the combined counties league against old friends re-united Wembley FC and for Jets, it was a disappointing night almost in its entirety. A decent crowd of 94 turned out in the rain to watch the match as Manager Kevin Christou unveiled the midweek signings, Billy Healey and Kyle Watson. 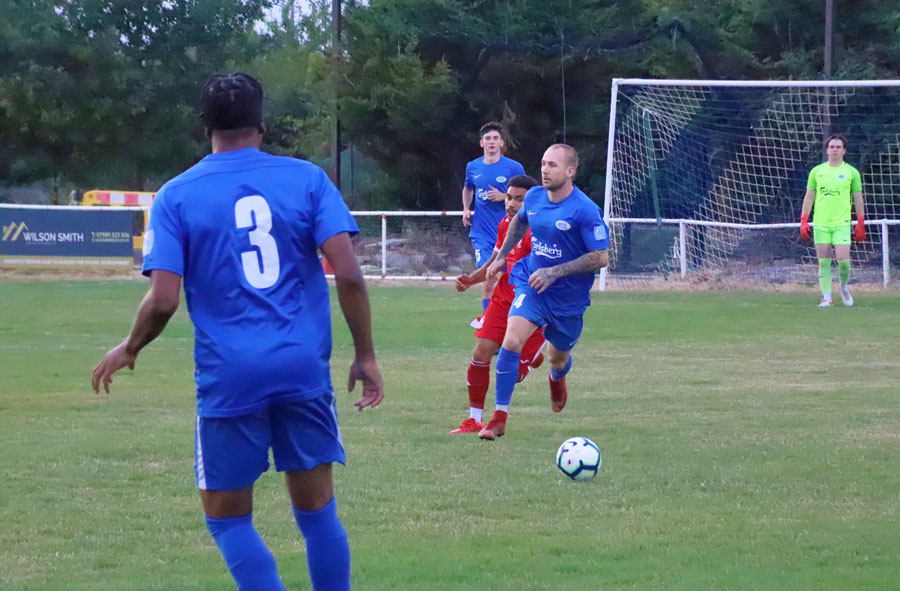 In a match hard to report on from the Jets’ point of view, it was only of disappointment as Wembley’s want, desire and effort on the night had Jets on the back foot from the off.

Jets were digging deep under pressure and far too often resulting to the long ball to hope and nowhere to get out of jail, the only bright spot at the back being the battling of Jets Harry Brady and skipper Sam Denham, who was outstanding again with aerial dominance impressing throughout the whole match. 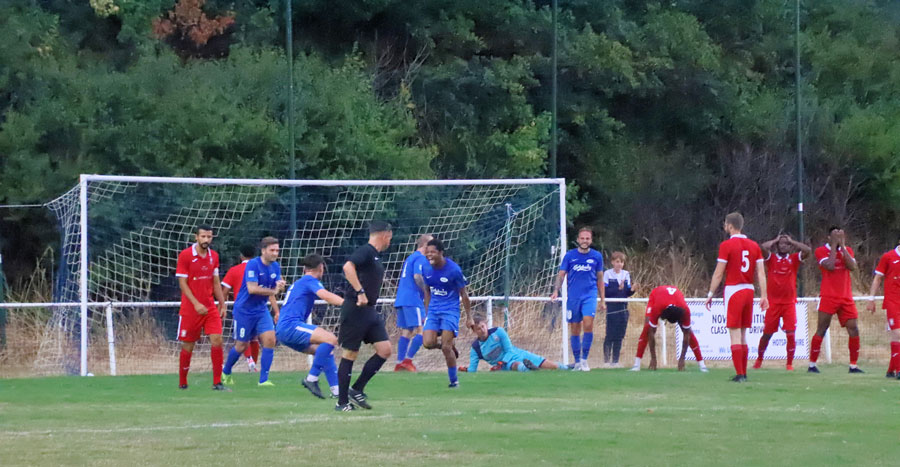 Jets’ glimmer of hope came when against the run of play Kyle Matthew was on hand on the penalty spot to volley Jets into the lead (39 mins). Not deserved, but would the lead jolt Jets into action?

Jets suffered in stoppage time when Wembley levelled via an own-goal deflection but claimed by Blaze-Carr.

In a blistering half-time team talk that would have woken the dead, but not many of the Jets players! It seemed it was much the same in the second half as Jets looked disjointed and it was no surprise when Allen (70 mins) put the visitors into the lead.

Jets were getting run ragged in many areas tonight and Watson’s blatant penalty all but finished Jets off as Fehmi-Gil converted (78 mins).

There was a late rally by the Jets and Debutant Billy Healy put Jets back in it (86 mins) with a back post header. But Jets were defensively ragged tonight and they were finished off by Blaze-Carr completing his brace in stoppage time.

It was a completely fair result. Wembley on the night were the far better team and there were mistakes made and lessons learned tonight and some players realising the difference between pre-season friendlies and the man-up performances needed in competitive matches. 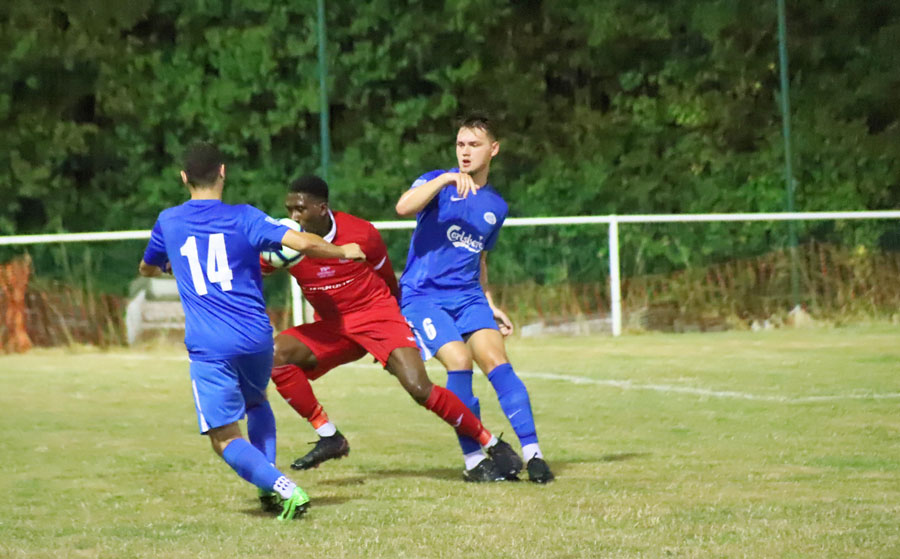 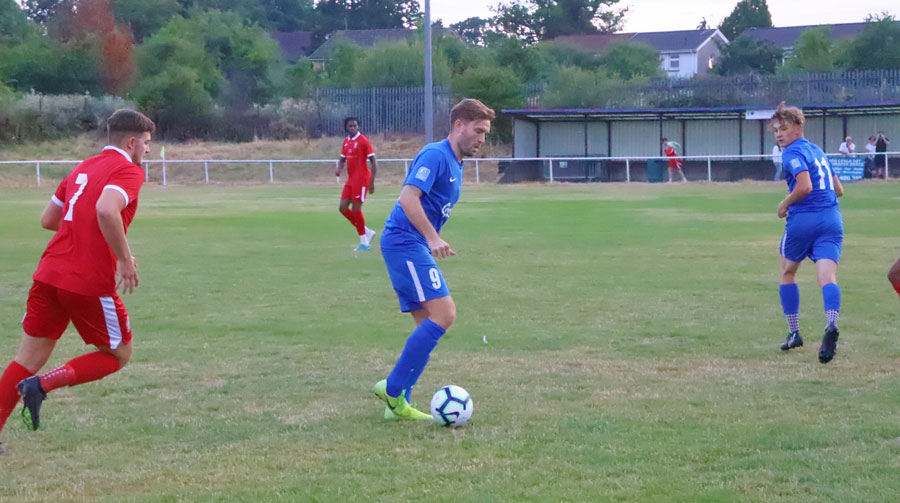 Bill Healey made an impact 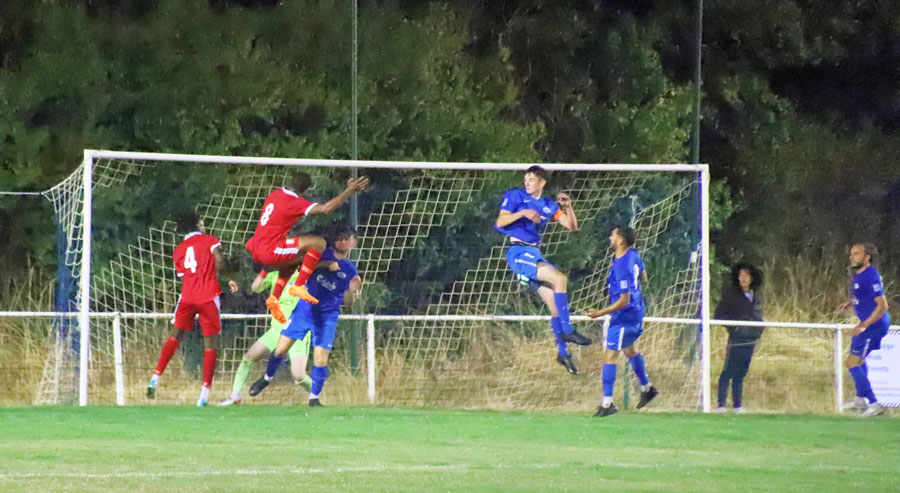 Sam Denham continued his excellent start to the season, dominant in the air.

The Carlsberg man of the match was easy, defensively “Chippy” worked hard and up front, Billy Healey won every ball in the air to no avail as we were still following the covid rules and keeping far apart! But the easy Jets Carlsberg player of the match was skipper Sam Denham by a country mile.

Disappointing match. We need to learn from it and move on. 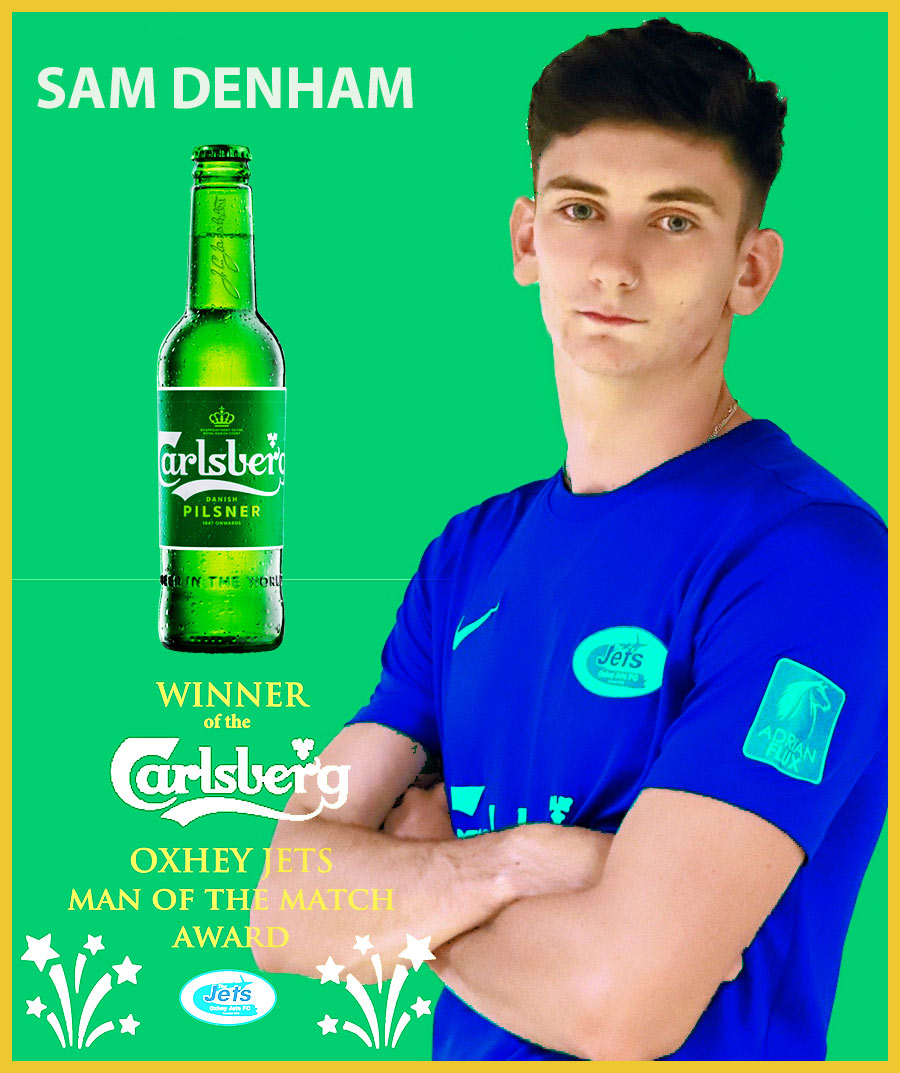 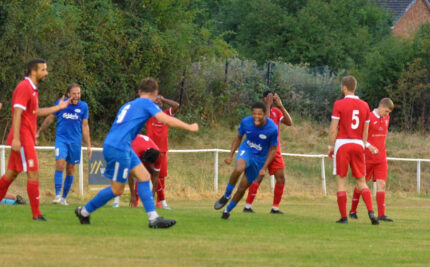 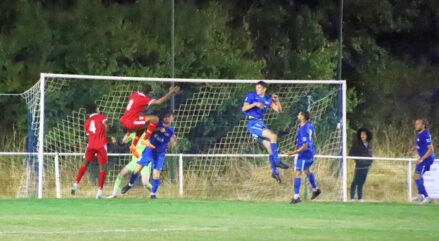 Sam Denham continued his excellent start to the season, dominant in the air. 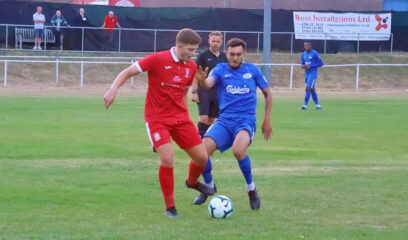 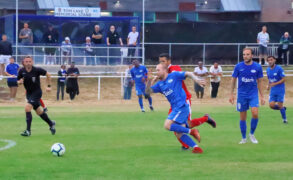 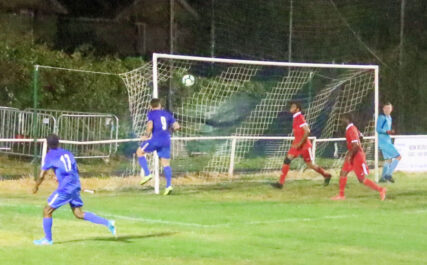 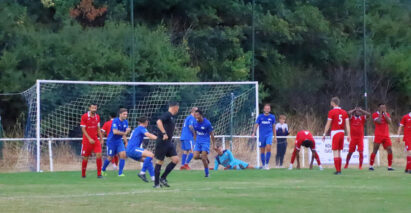 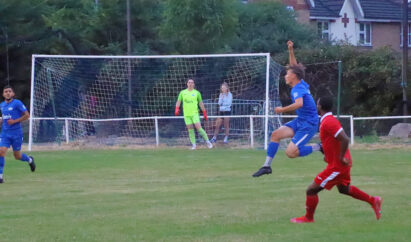 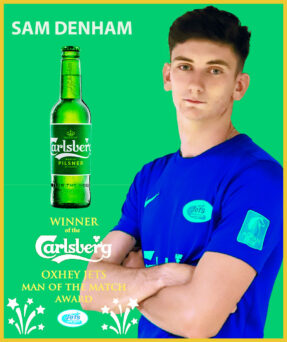 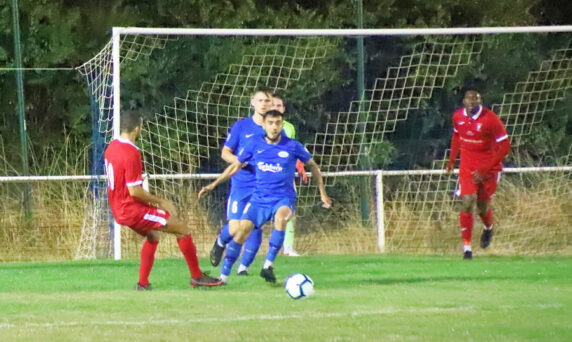 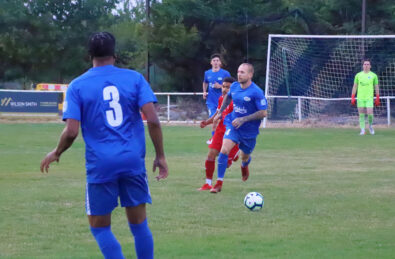 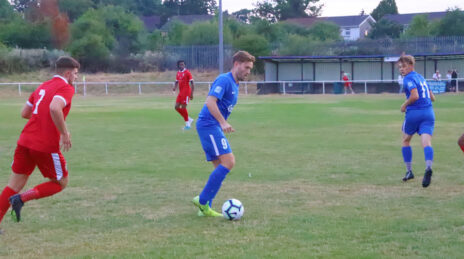 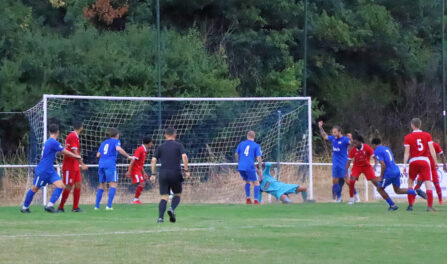 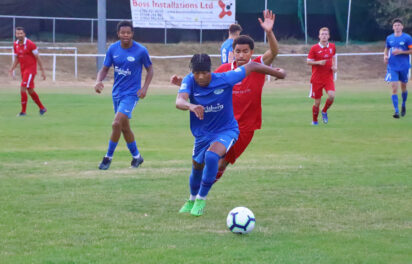 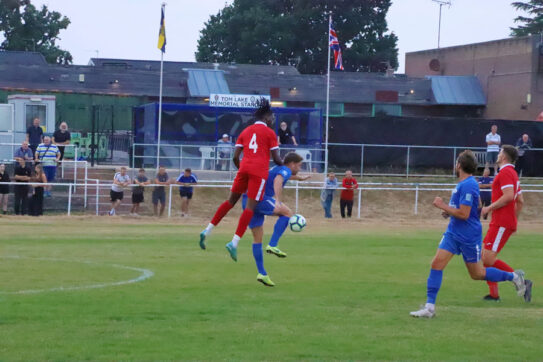