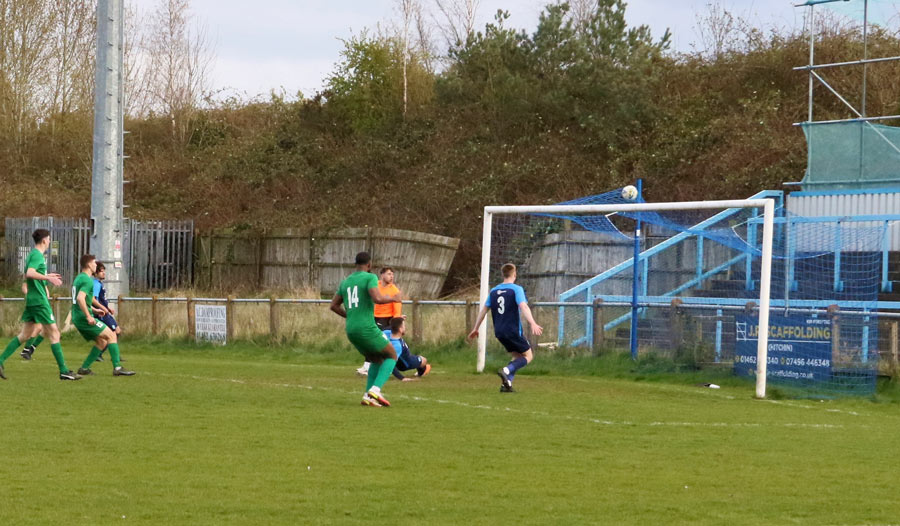 Strong Defence and a Jake Equaliser For A Deserved Point

Jets gained a good point away at Arseley Town at the end of a troubled week for them, following the departure of their manager and several players, quite a coincidence as it was Jet’s heavy home defeat earlier in the season to the same club that prompted the exit of our former set up !! Luckily for Town, the strange freeze on Staines Town allowed them to sign a rescue package and still field a very competitive side.

Vass denied by the Arlesey keeper 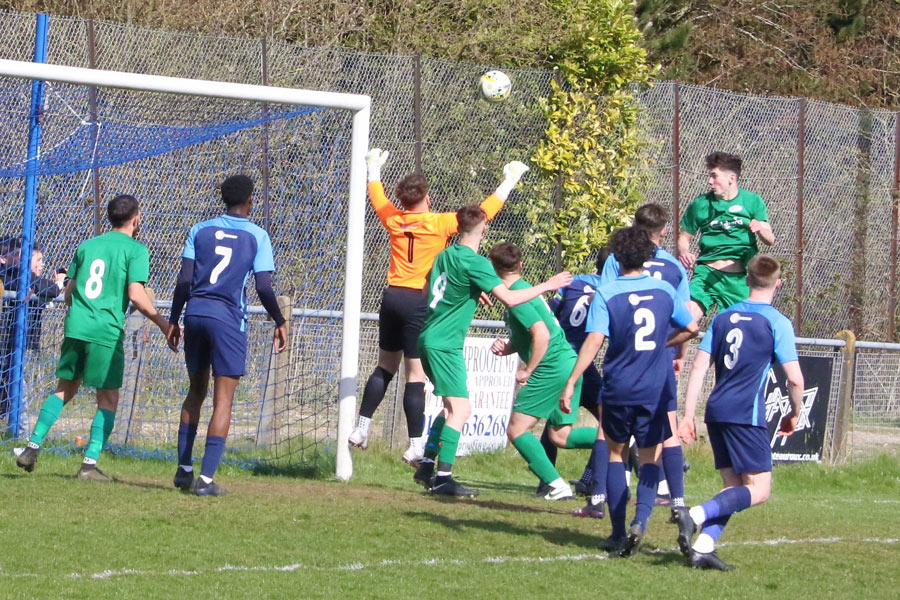 Jets were better in the first half and early indications were good when Kristian Swaby was denied by a top-class save, then Vass and Sam Denham also came close.

Arlesy also threatened and Jets were saved twice by the post

Jets did not have it their own way and twice Brad Shaw was beaten and saved by the post in a goalless first half.

The second half was nowhere near as decent and the weird decisions affected the match continually, but the goals were decent with Town taking the lead early in the half and Jets pushing more and more for the equaliser.

Big penalty appeal as Jake is flattened in the area.

Jets were denied a 💯 bolt-on penalty when Jake Tabor was banged down from behind, the most blatant non-pen I’ve seen and the home bench was laughing at the no-decision !!

Jet’s equaliser from Jake Tabor was a really good goal, with a lucky twist at the end.

Sean Giordmaina stopped a long hump out of the home defence and swivelled a probing ball back into the danger area, Mass played a cutting lay off to young Nathan Page, who cut the Town defence wide open with a perfect assist to Jake Tabor whose shot from the wide angle had their defenders in a panic in their goalmouth and the centre half sliced high into the net trying to clear.

Jets in the remaining 4 minutes had a spring in their steps pushing for the winner but the home side held out and, in honesty, both sides were glad to hear the whistle.

Jet’s man of the match was on fire today, a solid performance from Harry Brady in defence.