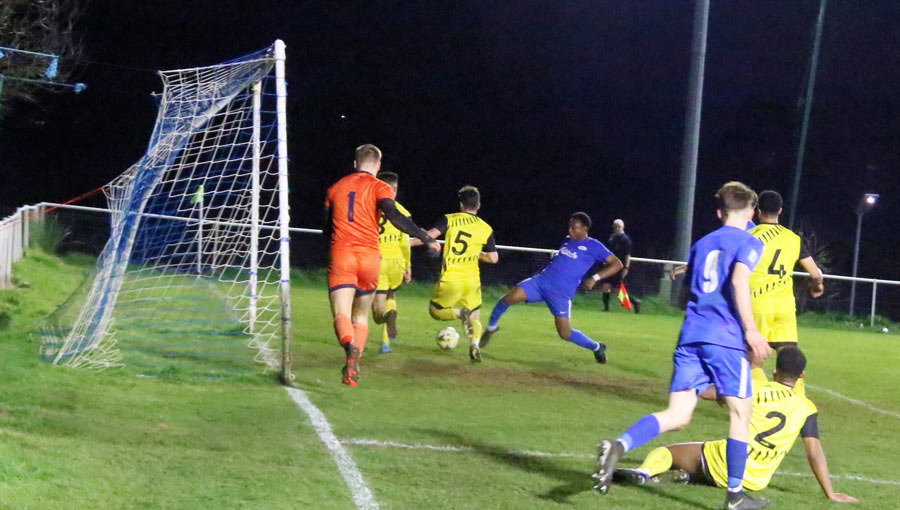 No Way Back From A Dreadful First Half

Jets are in a form dip, and it is hard to figure out and frustrating staff and supporters alike. Again a dreadful first-half performance killed Jets off, a better second half, but the match was already over as a contest. 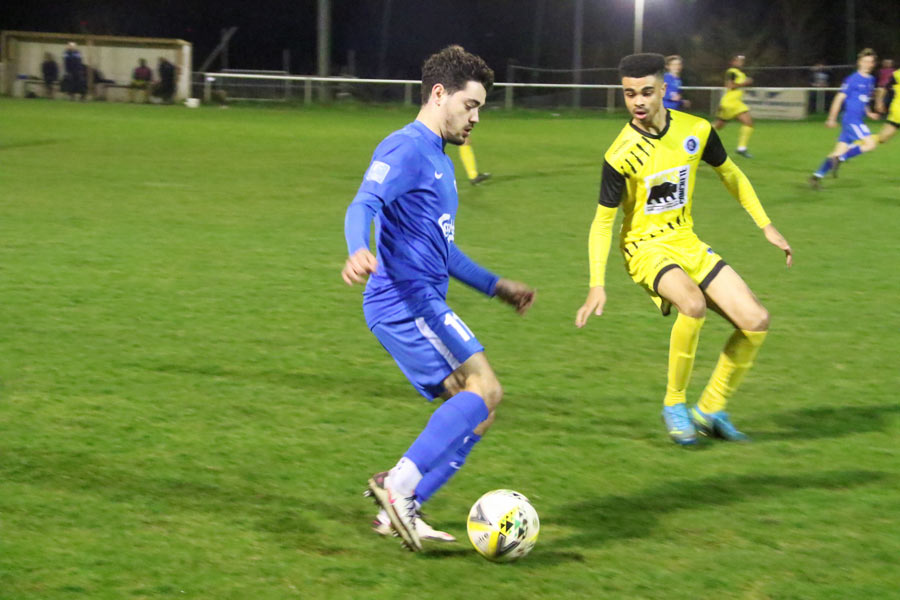 Strangely with a “0” Jets looked better going forward, but the frustration of being upfront with almost zero service at the moment makes their task all but impossible, living off scraps. 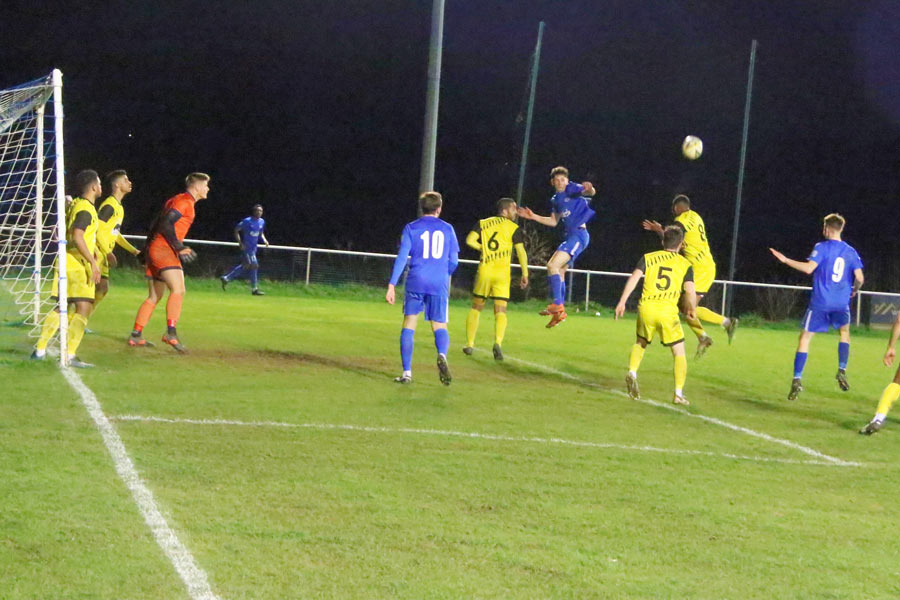 The first goal was a gift. Heads went down almost straight away. The middle was overrun and outworked and thought as Ardley proved far too hot to handle tonight. 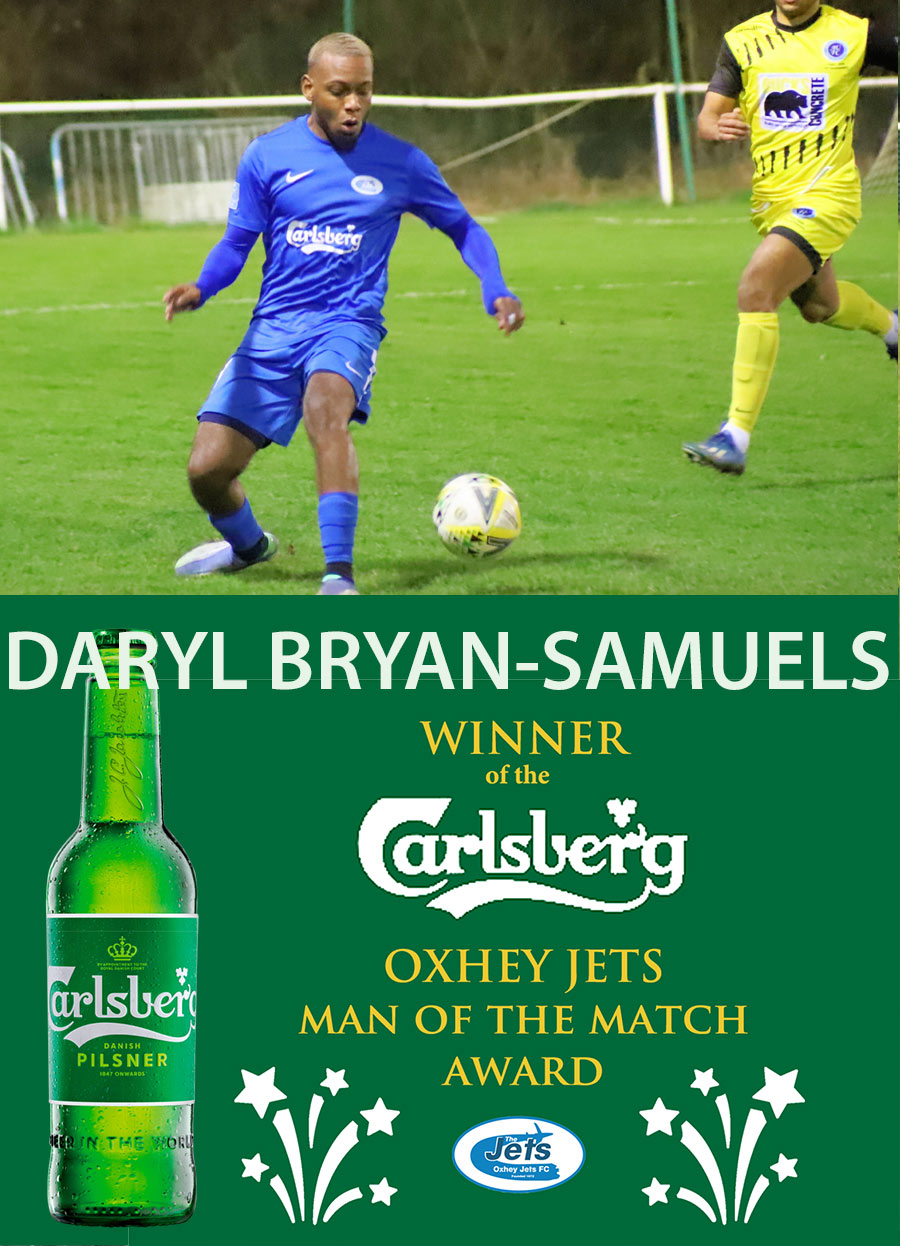 Jet’s only nomination for their man of the match was Darryl Bryan Samuels.

Two good team performances tonight, the visitors and officials, but Jets were a poor third, and they really need to sort their personal form and match contributions out to clear this rut in form.