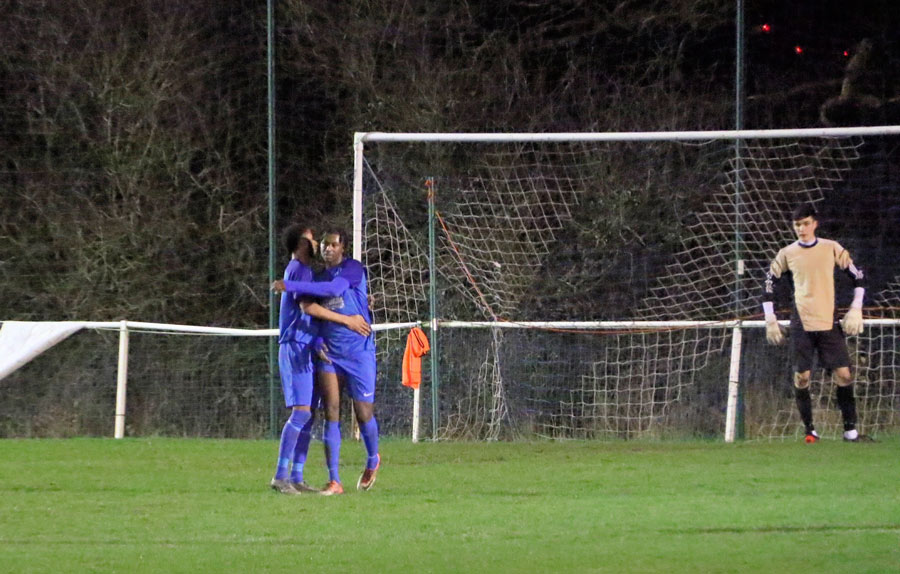 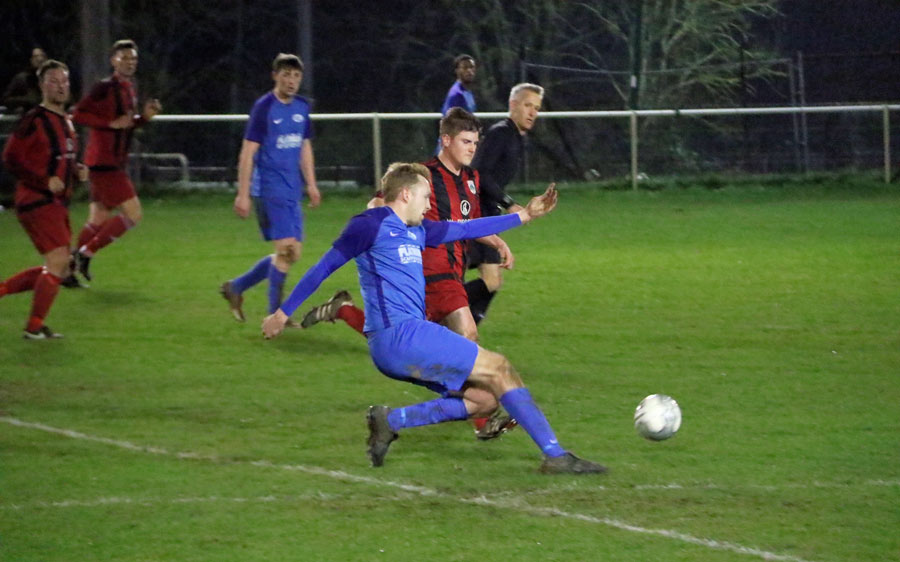 Jets Reserves did a mid-week catch-up match at home to a tough Chipperfield team. 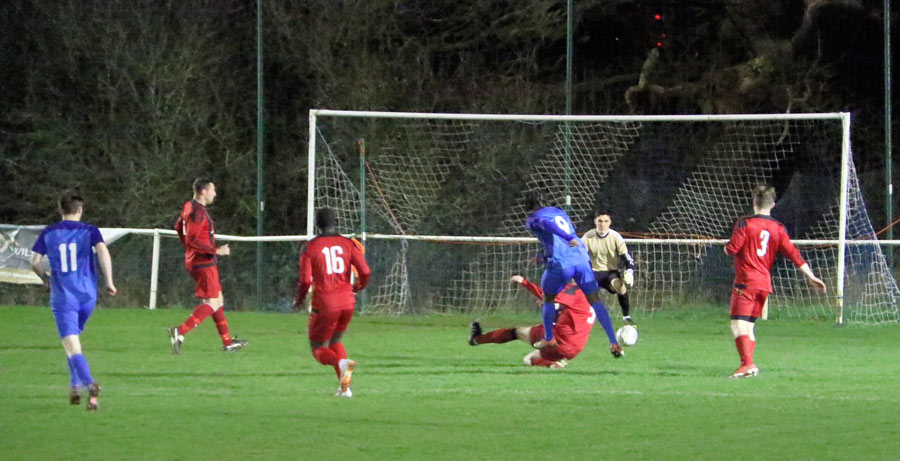 Rawn Searle scored a superb goal just two minutes in and won the claim for the second as he and a defender stretched for a ball to put Jets back in front after Chips had equalised with a wonder strike.

The second half Jets grabbed a third while the photographer drank his tea and chips and then smashed home a dramatic OG to all but wrap up the result. Chipperfield had the final say netting late for the final score of 4-2. 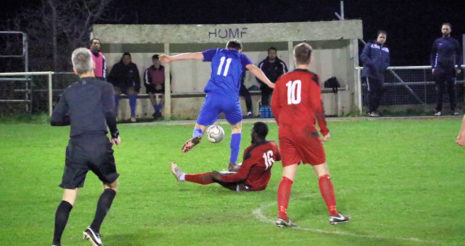 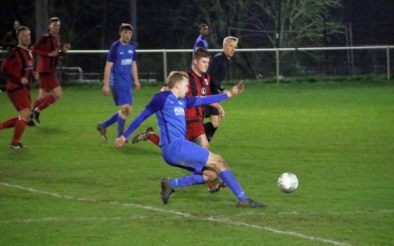 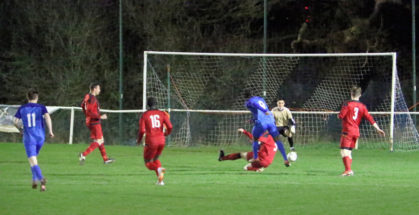 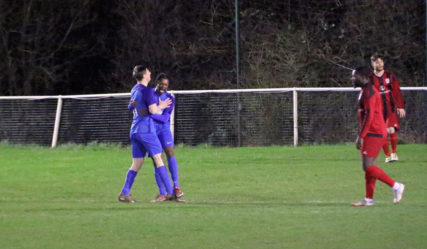 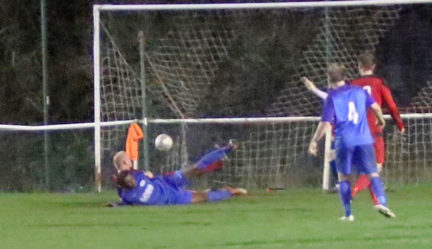 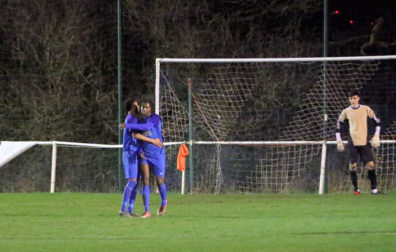 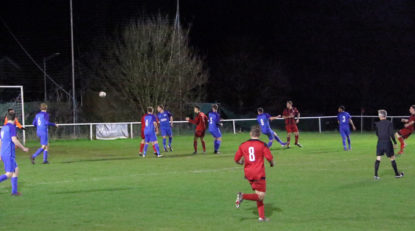 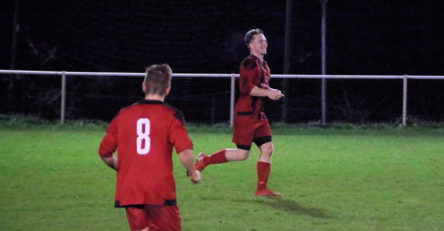 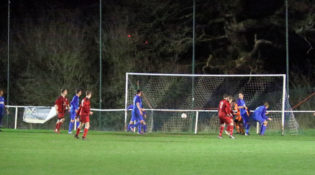 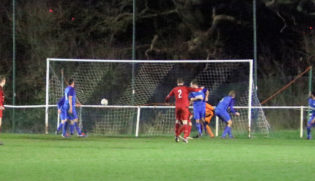 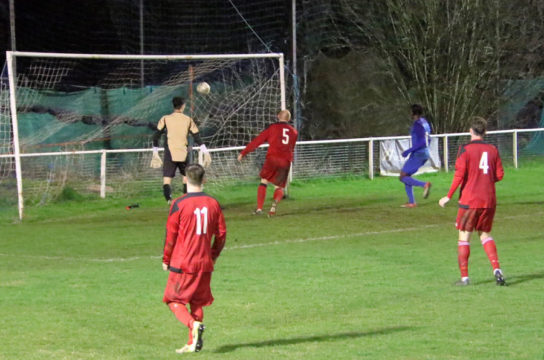 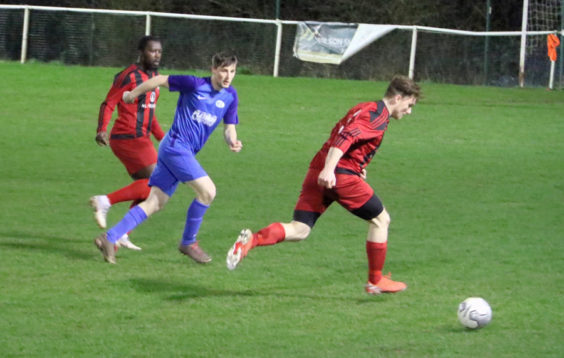 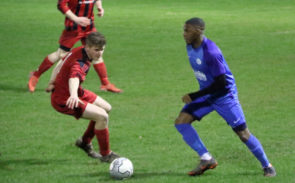 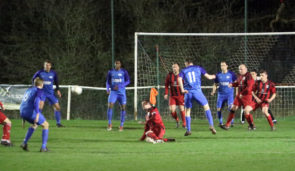 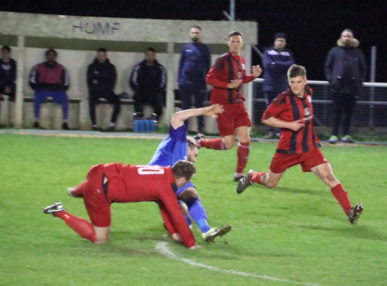 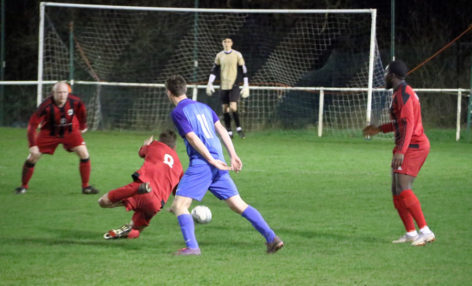 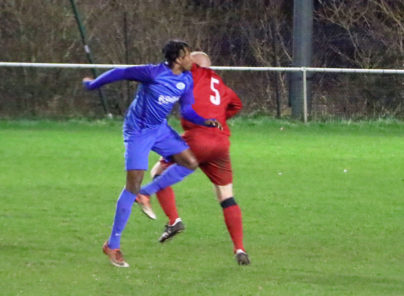 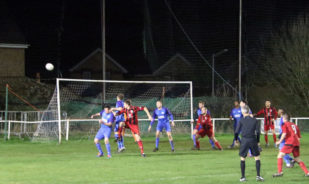 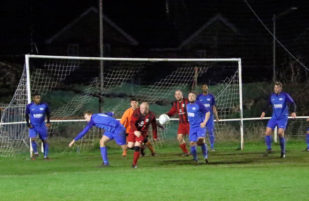 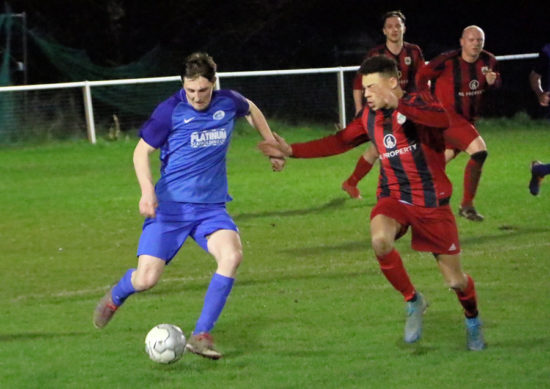 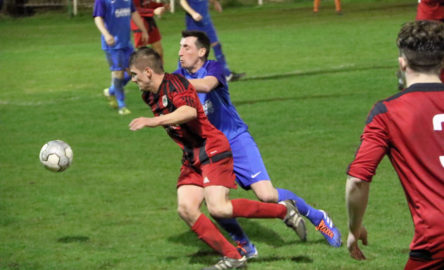 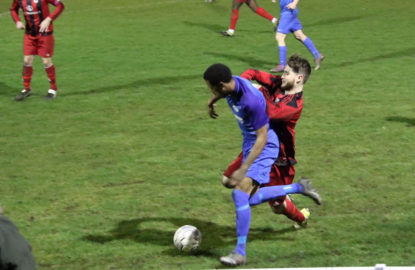 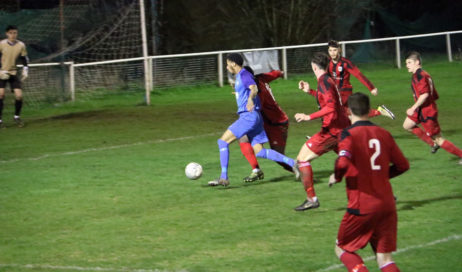 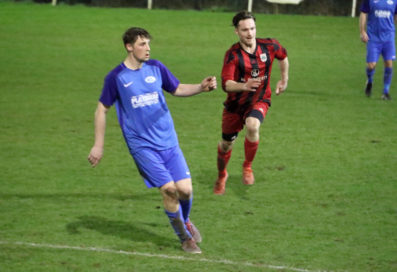