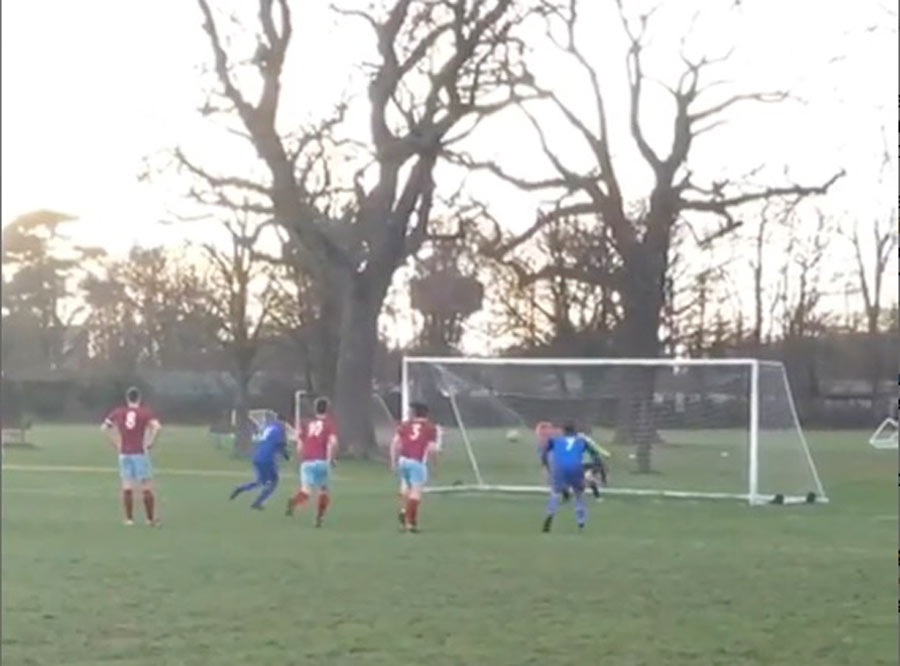 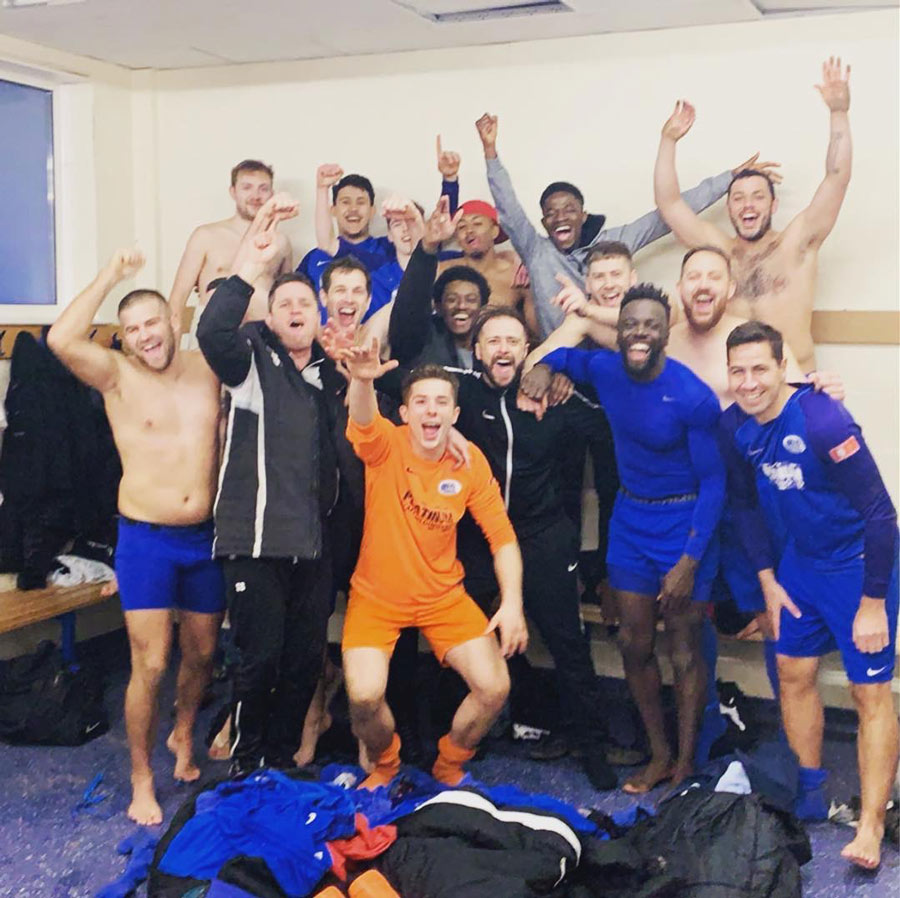 The pinnacle spot this weekend goes to our Reserves, who reached the Hertfordshire Intermediate Cup final thanks to an extra time penalty to win 2-3 against local friends and rivals Oxhey FC ( First).

Jets had to come back twice from a goal down in a highly competitive match with little between the two sides.

Matty Goodman scored Jets first leveller but jets went behind again, and it looked like Jets were going out. It was deep into stoppage time when a stunning free kick from Andre Lopes made it 2-2 and took this County cup semi-final into extra time.

The hosts looked shattered at being so close to the final and then having a touch of magic take it away from them.

Jets got their noses in front in extra time from the penalty spot and held it to take the club to the county cup final, a terrific achievement, so huge congratulations to Tom, Steve and all the lads on their success.