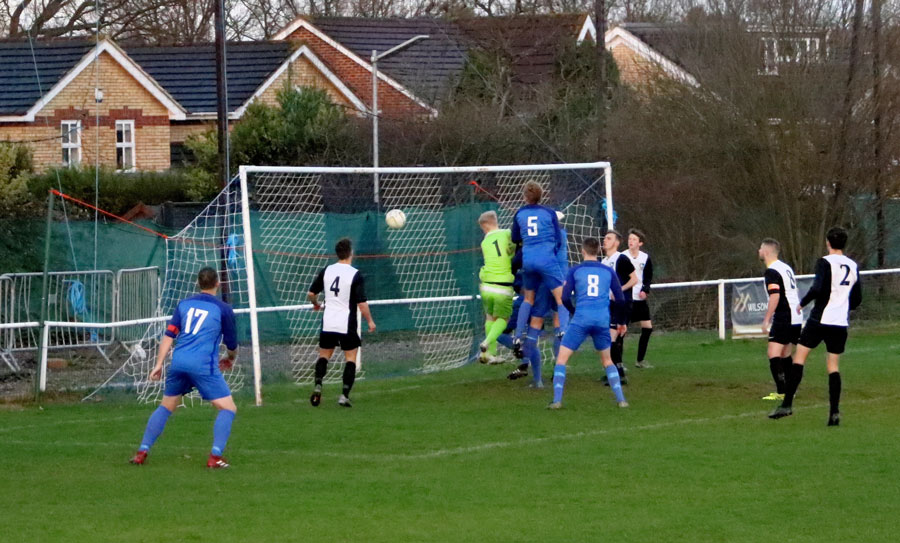 A sloppy start to the game by jets led to a one on one by Berkhamsted, but Luke Peters made a last-ditch tackle to stop the chance. 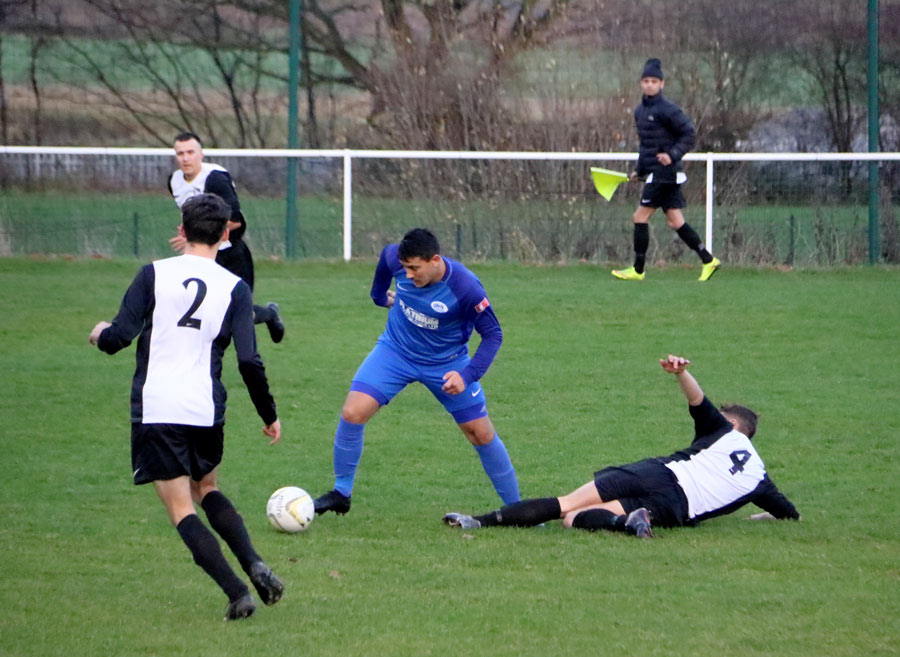 Jets finally got the opener and what a goal it was by Andre Lopes who hit a first-time strike from 20 yards giving the keeper no chance. 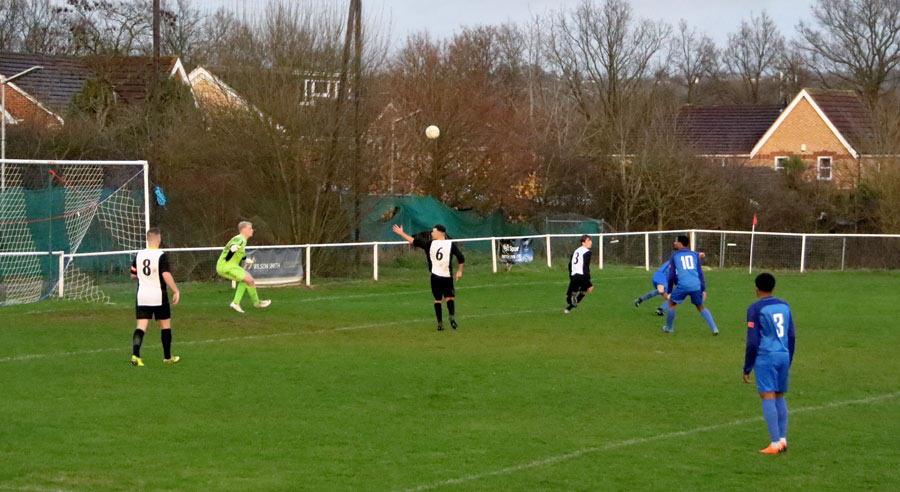 Jets soon got a second through Albie Booth who rose superbly to head across the keeper from a Tom Kaill cross. 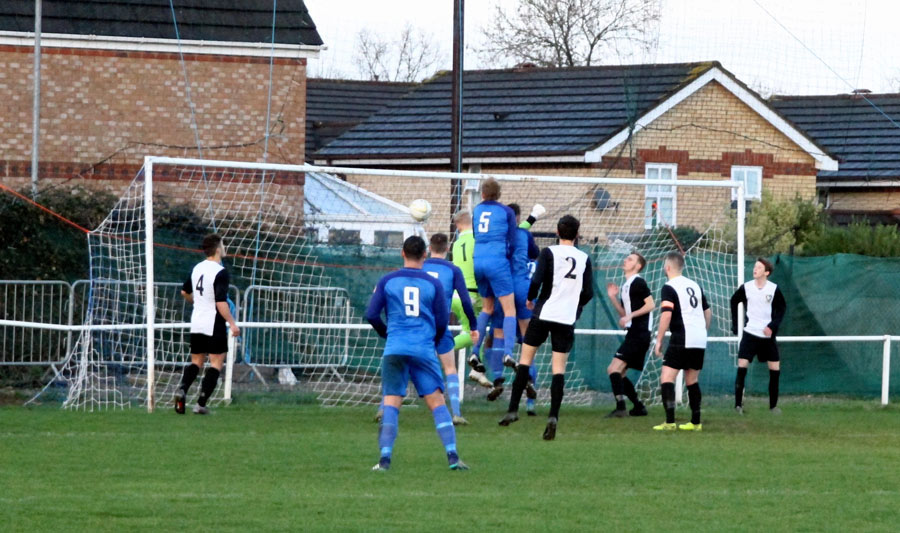 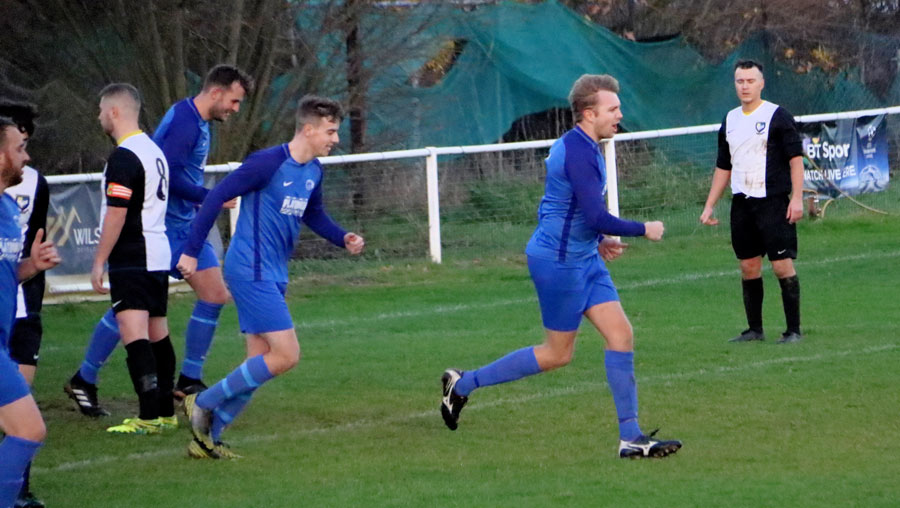 Not long after it was 3-0, Albie Booth became the provider for Luke Peters to score his first goal of the season.

Berkhamsted then got one back from a cutback, and the striker hit it home. 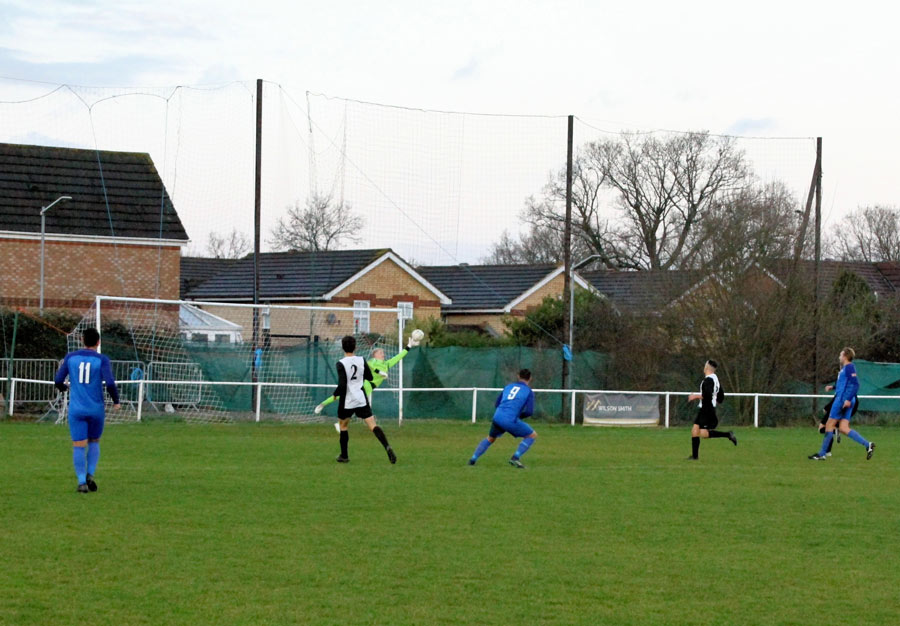 Tom Kaill then hit a superb strike from a Tyrone Tomlin lay off to make it 4-1 just before halftime.

Jets came out second half meaning business and got the fifth within 10 minutes to seal the match. 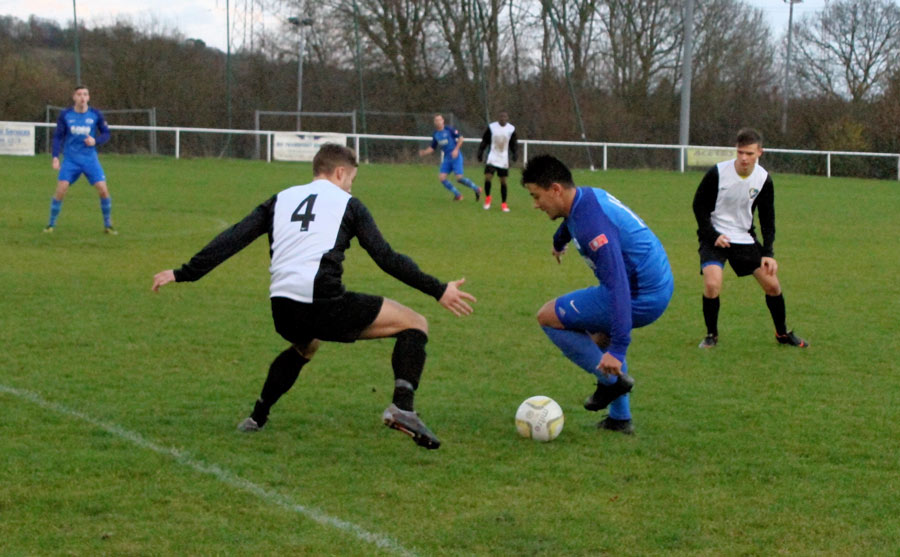 It was scored by the eventual Man of the Match, Andres Lopes, with his second of the game with another great strike from the left following another assist by Tyrone Tomlin.

Jets then dominated the game, and it could have been more in the end. Drillon Ajeti did make a superb one on one save at the death to keep it at a deserved 5-1. Another win, a semi-final and 18 games unbeaten. 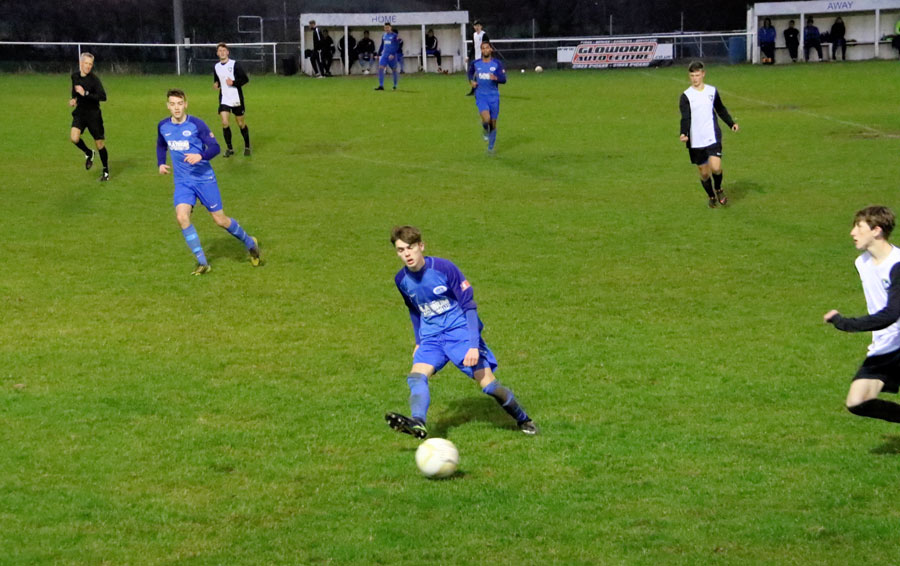 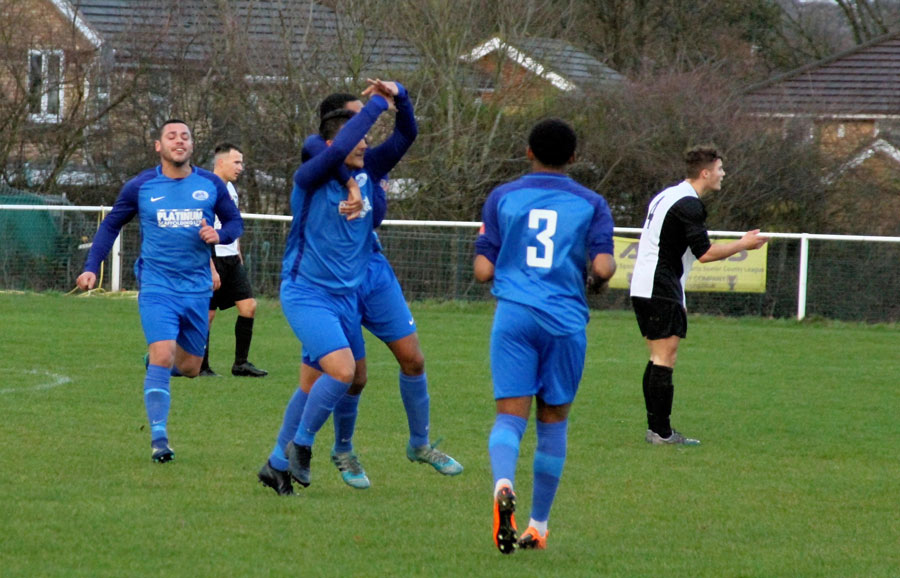