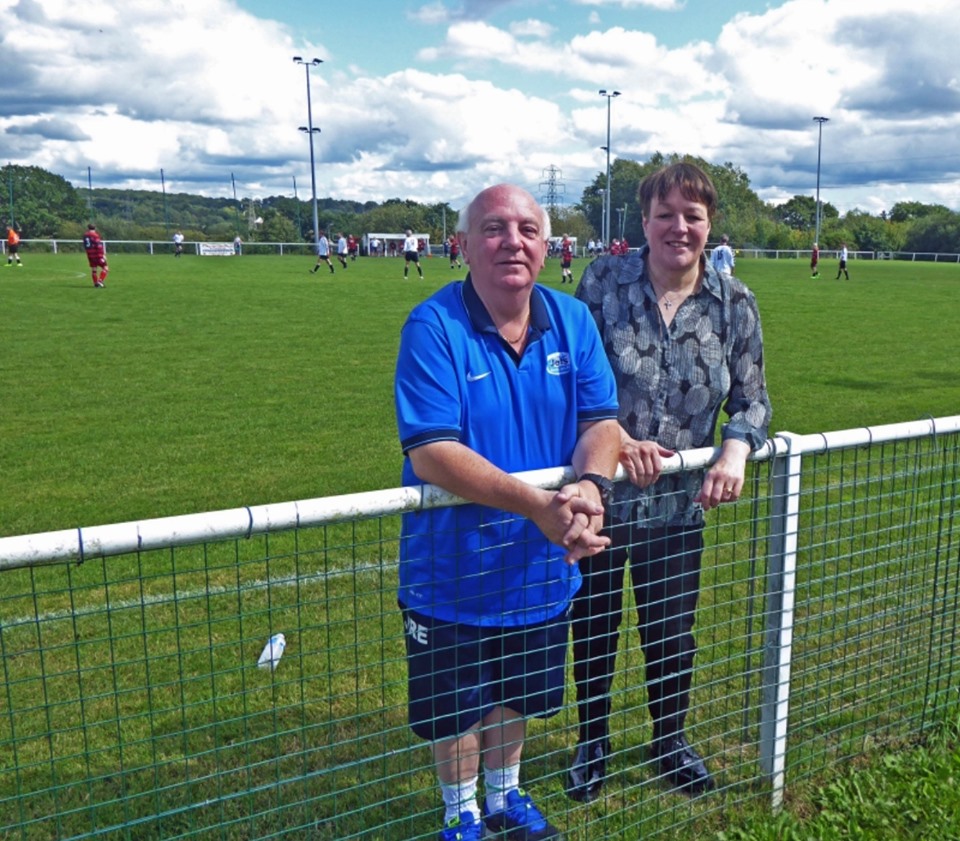 Superb support from Sara Bedford seen here with John Elliott at a charity event at the club.

The future of a South Oxhey football club and community facility at Oxhey Jets looks secure, after the site of the pitch, clubhouse and training pitch was saved from development for housing.

The site at the Boundary Stadium in Altham Way had been put forward for development by Hertfordshire County Council, who own the freehold of the site, in 2017. However council leader Cllr Sara Bedford had vowed to save Three Rivers’ senior football club from extinction.

Cllr Bedford said, “I have visited the Jets on a number of occasions and know what a huge part the club plays in the local community. The Jets are so much more than a football club. They are the heart of South Oxhey, the location for so many sporting activities, social events and charity fundraisers.

“A year ago, I promised John Elliott, Chairman of Oxhey Jets FC, that I would do everything I could to keep the club on their current site. At first it seemed almost impossible, but I have continued to work with our officers to secure the site and have now delivered on that promise. I hope the Jets can move forward to a bright future”.

After Three Rivers said that they would not be prepared to allocate the site for residential development, the county council agreed to redraw the site boundaries, so that the two pitches, clubhouse and parking were retained for use for sport.

John Elliott said, “Sara has kept in touch with me over the past year and has been a regular visitor to the Boundary Stadium. I never doubted her sincerity and determination to save the club and I thank her for all she has done to help keep the club in its South Oxhey home”. 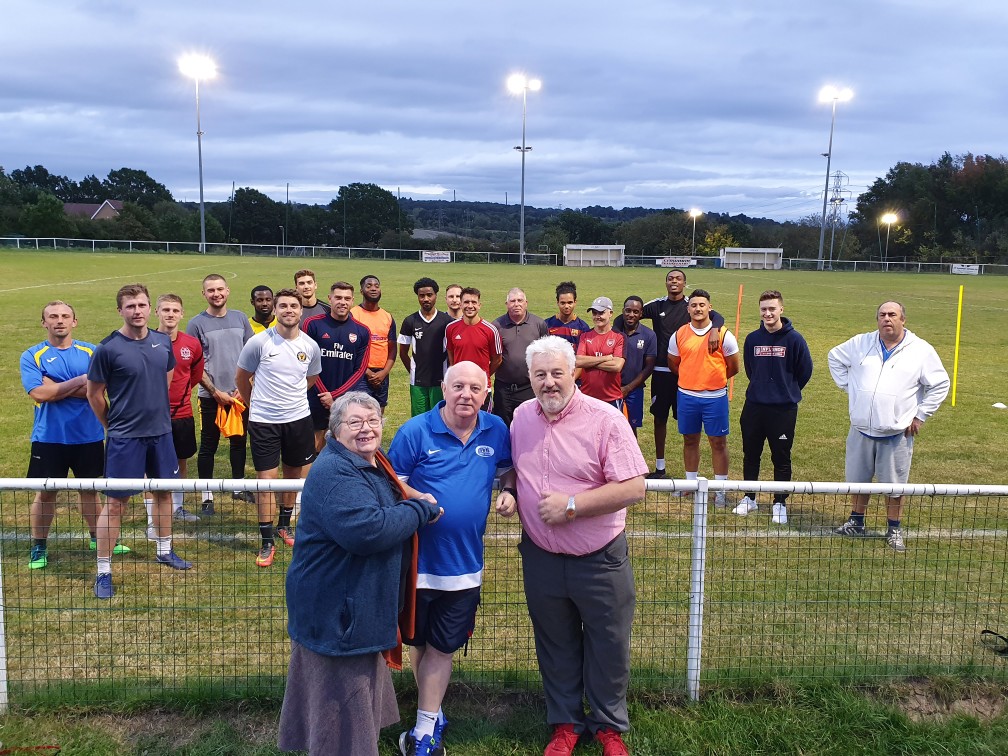 A delighted Joan and Steve King with John Elliott at training tonight.