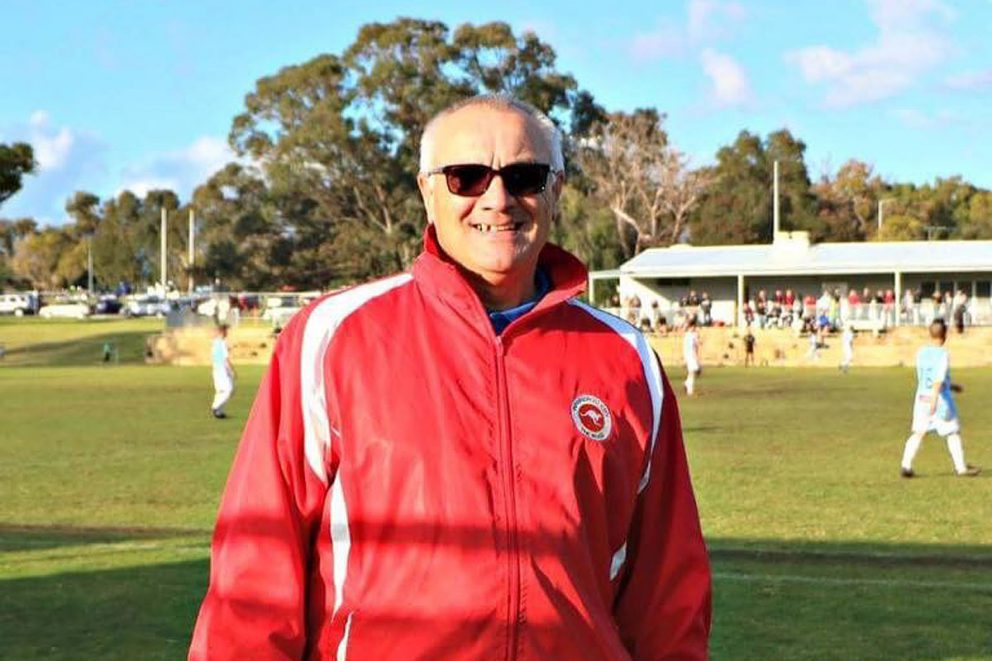 Lee Ryan was with us right back at the start when Jets were founded in 1972. Lee recently got in touch and we are delighted to hear that his new life out in Australia is going so well, and that he is still actively involved in football coaching the Wanneroo City Football Club.

My passion for football started as a youngster.
I joined Oxhey Jets Football Club at 12 years of age. I achieved a lot with them as a young player, in the position of Centre Forward.
As an adult, I went on to play as a goalkeeper, both in the County and Semi-professional leagues.
My footballing career, as a youngster and adult, has stood me in good stead to where I am today!
I moved with my family from the UK to Perth, Western Australia in 2004.
I encouraged my son with his football, who also went on to play Semi professional, but due to an injury at the age of 20, forced him to retire.
In 2009 I joined Wanneroo City Football Club, which is a Semi professional club in Perth, originally as a Goalkeeper Coach.
I then progressed to the Under 18’s, Reserves and now First Team Coach, which is going well.
Lastly, I would like to convey my congratulations to John and everyone at Oxhey Jets Football Club. It has been a great journey! 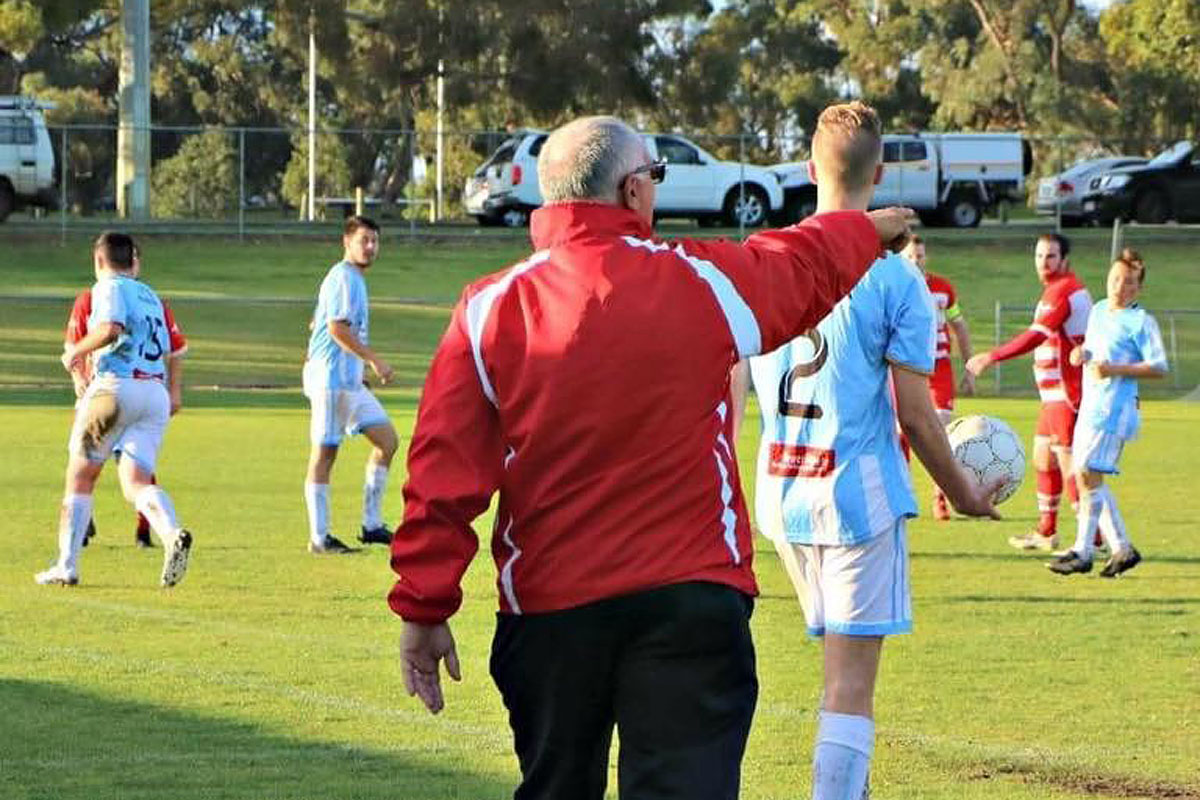 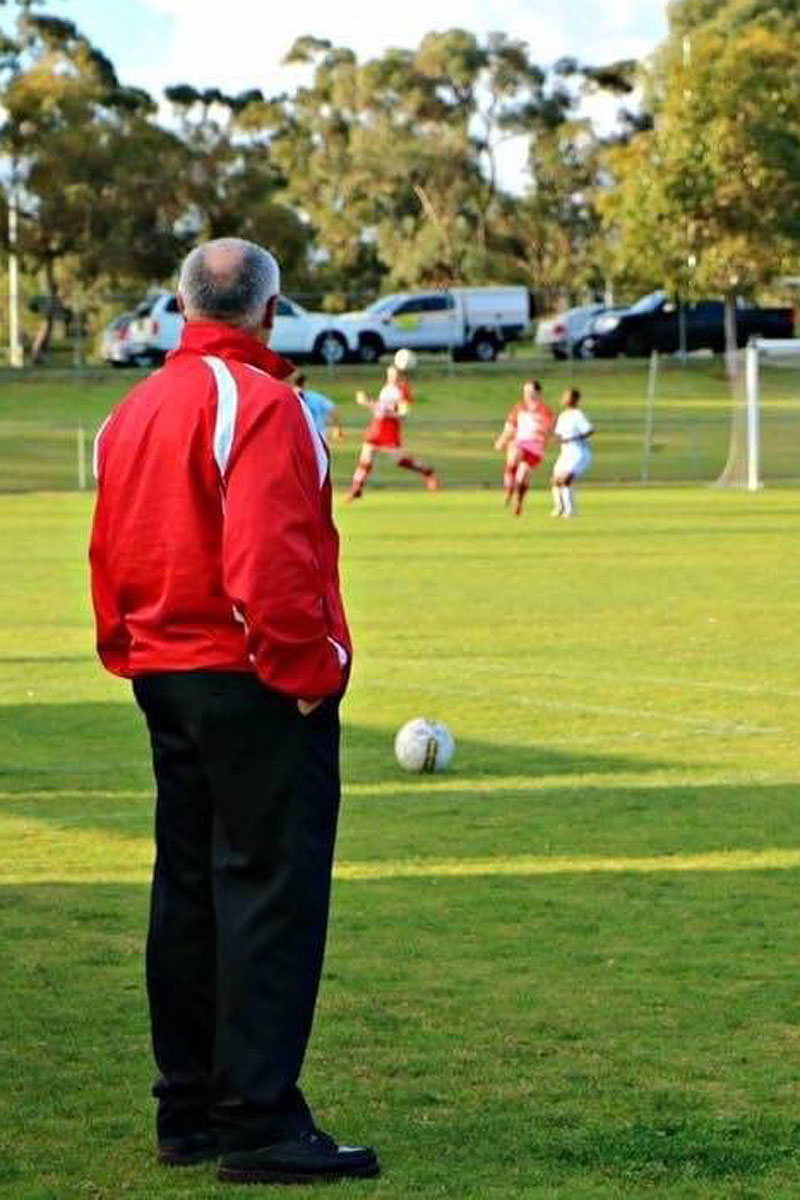 From Oxhey Jets to Wanneroo City 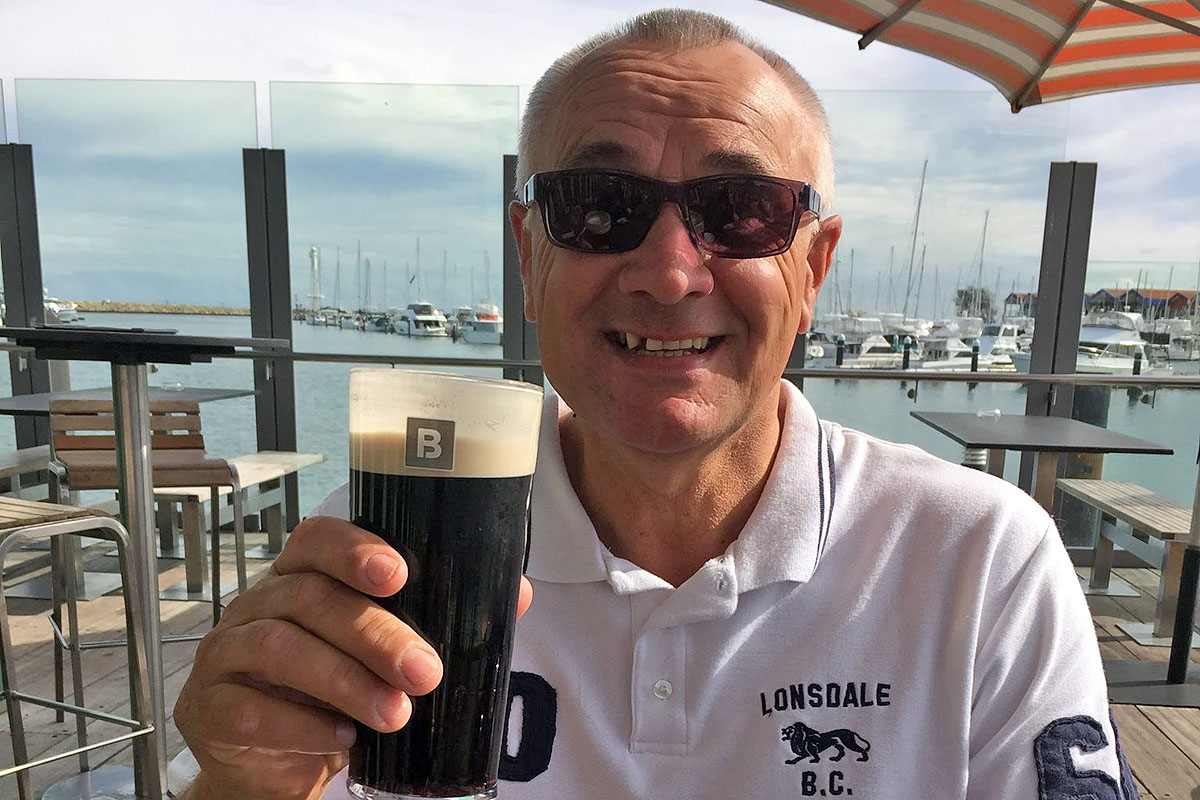 Good to hear from you Lee.